Marco Berger has established himself as filmmaker that’s always worth watching. Films such as Taekwondo, The Blond One, and Young Hunter were dramas that explored male sexuality with an inquisitive eye.

Berger’s latest film is The Carnival – a documentary centred on the annual carnival celebrations of Gualeguaychú.

Located on the river of the same name, Gualeguaychú is a city of 100,000 people that is about a 3-hour drive north of Buenos Aires.

The city’s annual carnival has become a major tourist attraction.

Throughout the months of January and February, every Saturday night, five different clubs present a parade of floats, drummers, and dancers.

The costumes are spectacular, and the clubs are competing to win prize money for delivering the best performance.

However, Berger’s documentary is less interested in the logistics of the event – he focuses his camera on the young men of Gualeguaychú and the role they play as dancers in the carnival.

Unsurprisingly, Berger has found a group of really attractive guys to build this film around. There are some on-camera interviews, but most of the footage is observational – watching the guys spending time with each other, watching them getting into costume and getting ready to perform.

Berger’s link into this story appears to be through Gaston Re – an actor that Berger has worked with on Taekwondo, and also The Blond One. Gaston and his girlfriend, Julieta Tramanzoli, are in town for the carnival. Julieta is from Gualeguaychú – her brother and his friends are the core group of guys that Berger centres this documentary around.

Berger’s ability to capture homosocial spaces and simmering sexual tension is what makes this documentary intriguing to watch, but the gaze of his camera doesn’t feel exploitative – Berger draws us into the conversations and mini-dramas, making us feel part of the energy and excitement of the carnival.

The Carnival is distributed by TLA Releasing 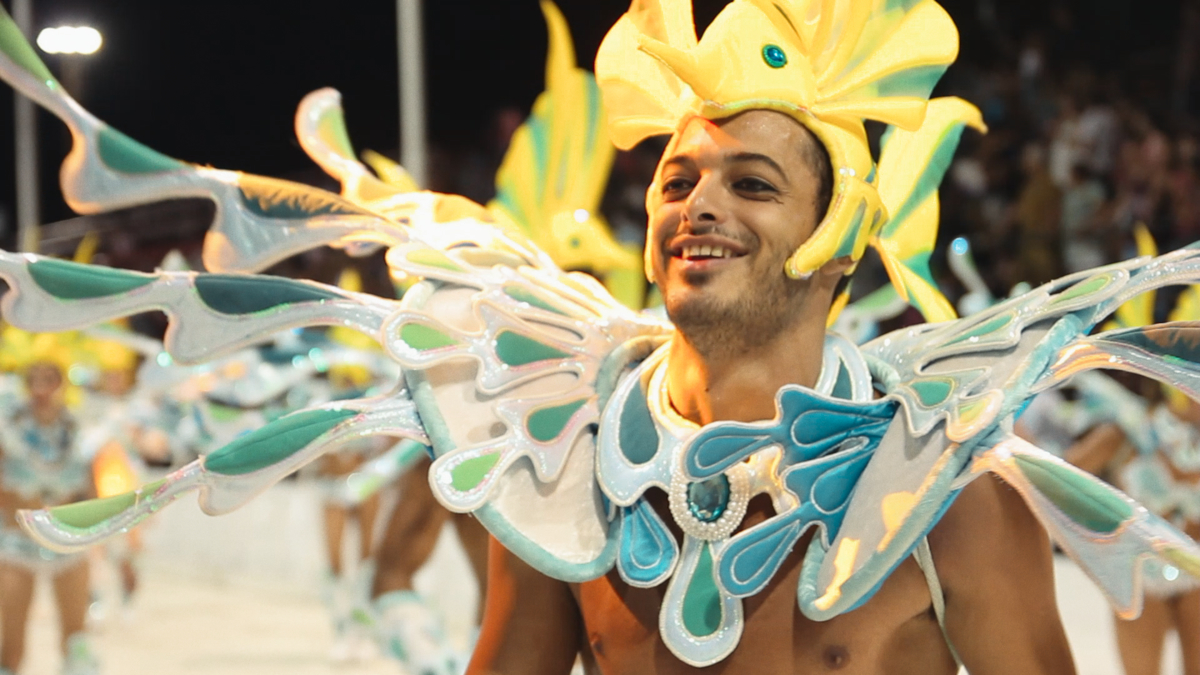 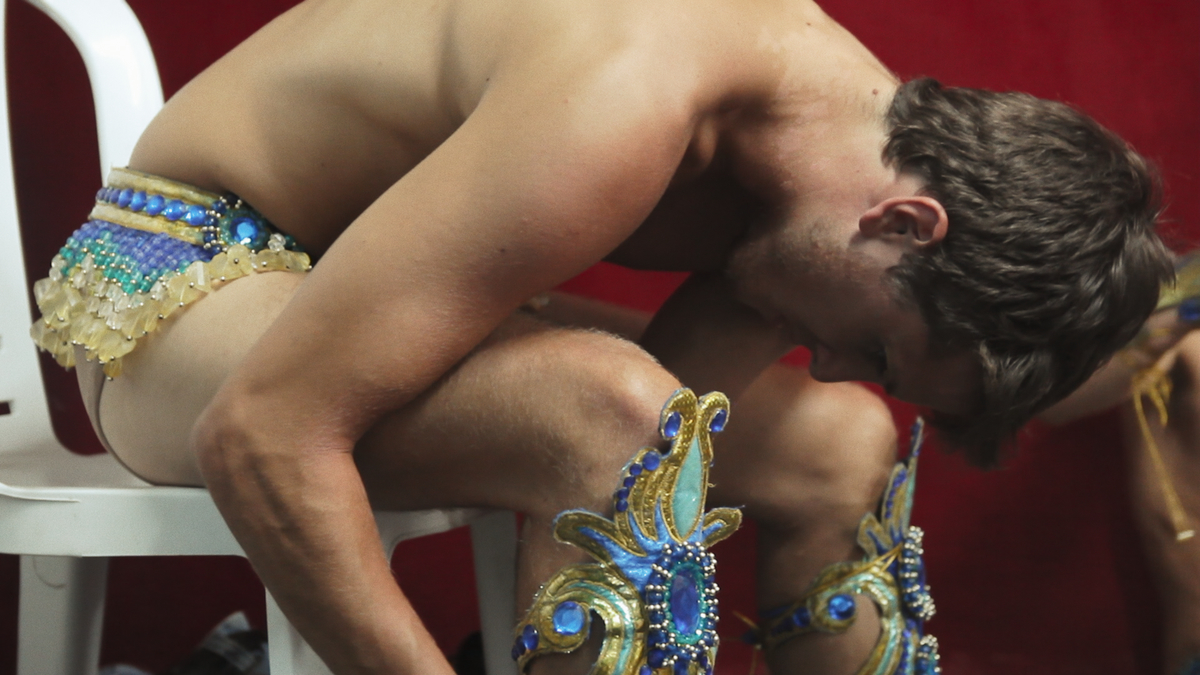 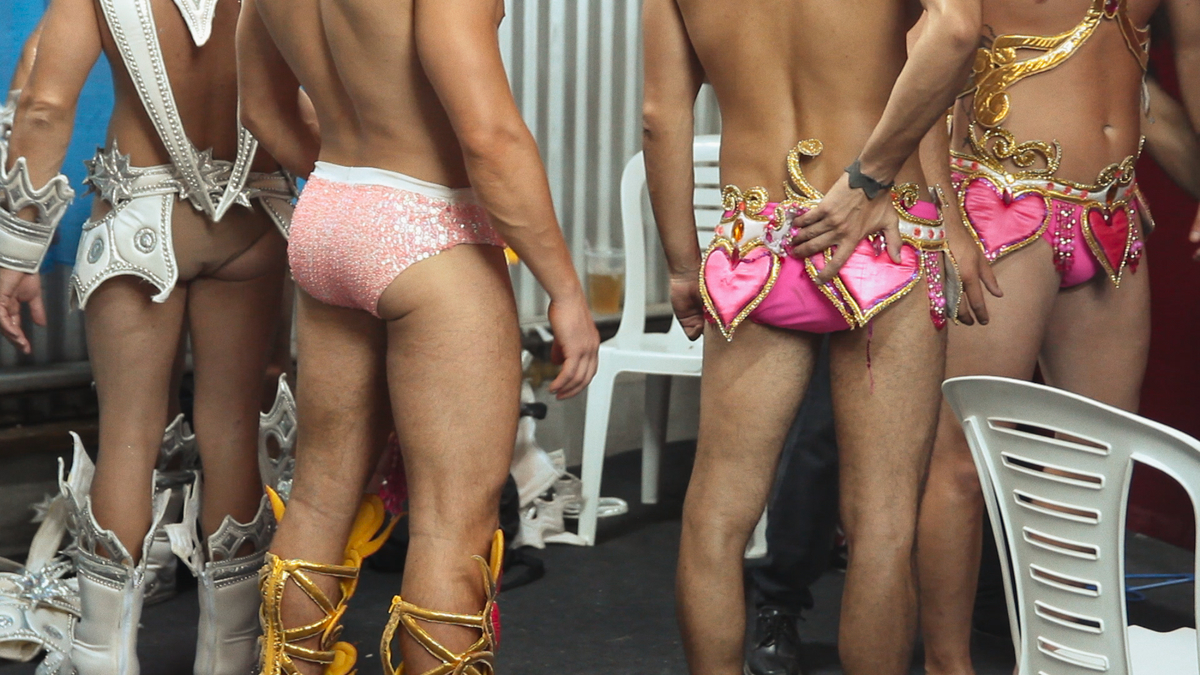 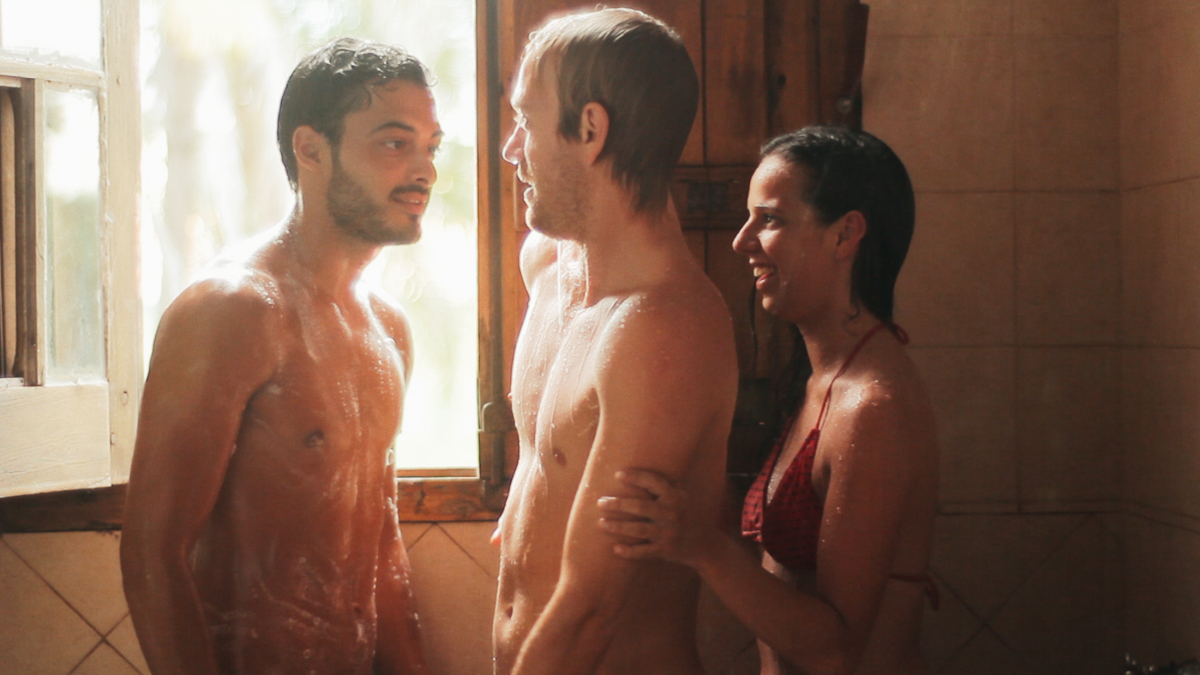 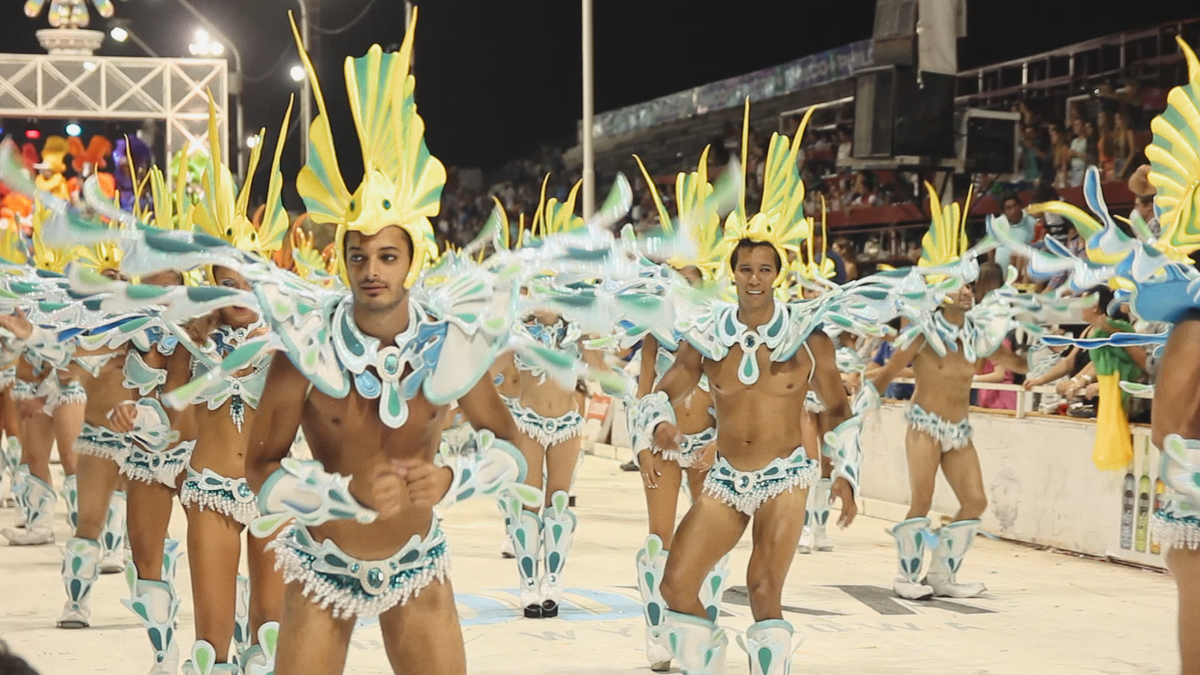 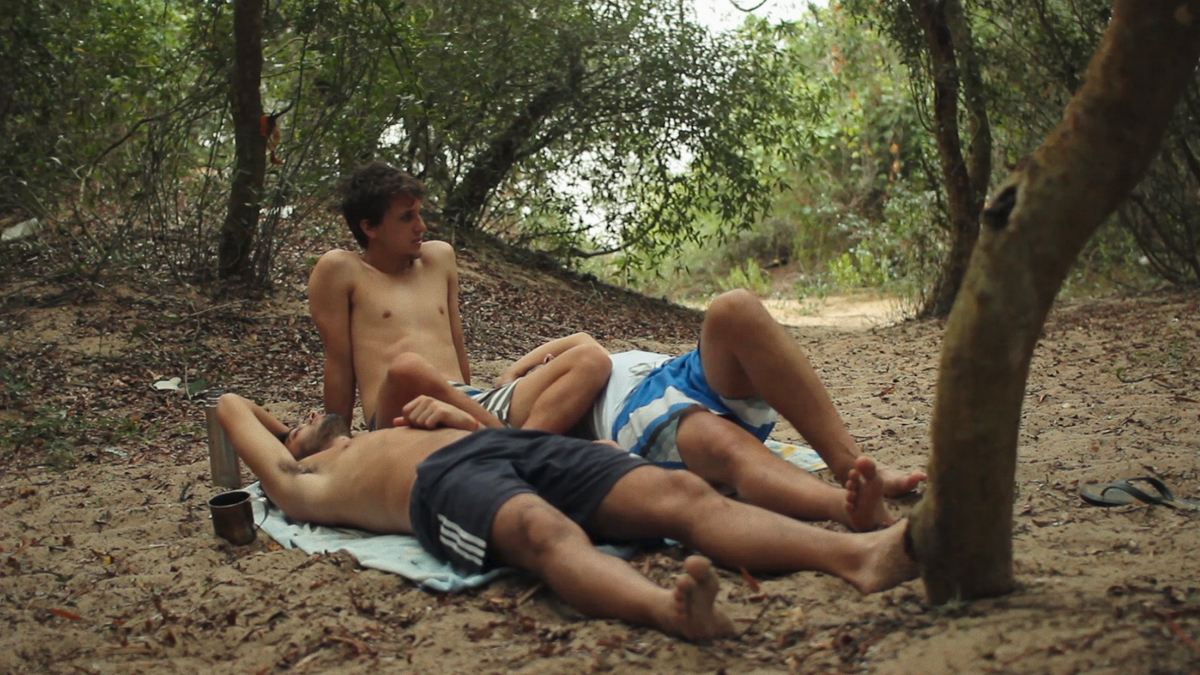 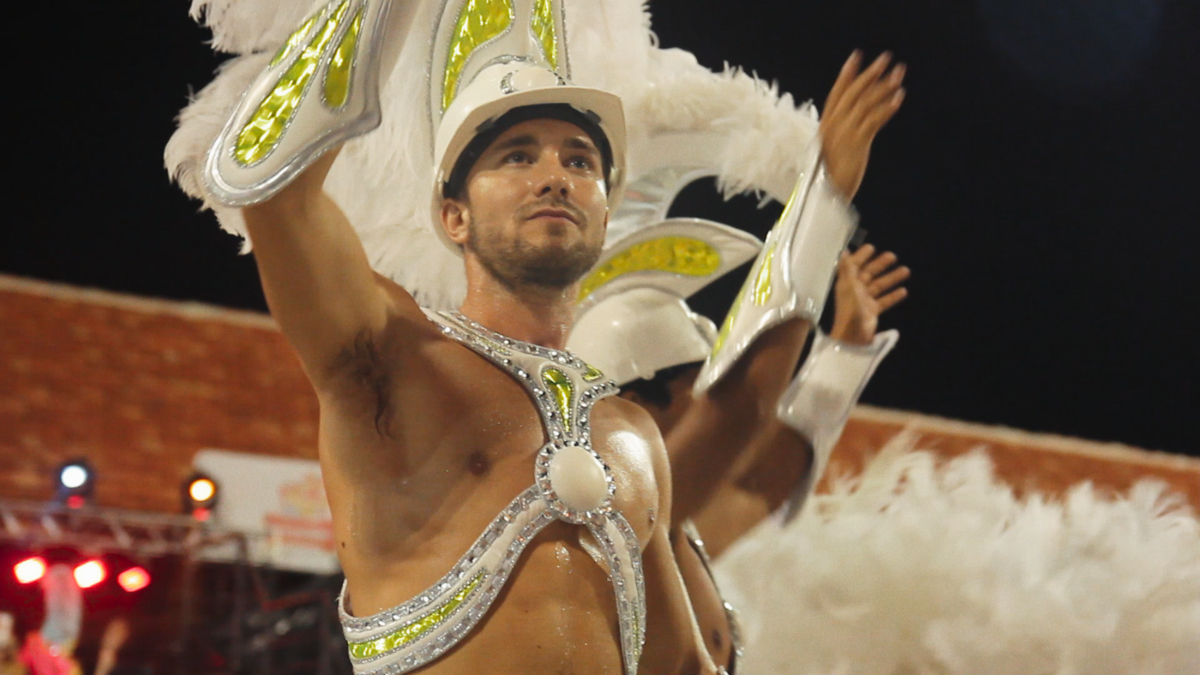 Photo-shoot: Chris and Yarraan – stripped down ...