Fak Yaass is a comedy-drama series that is now available on YouTube.

The series follows the story of Nico Nicolakis and his big Greek family, including his homophobic grandfather, as they navigate some of the milestones in life.

Created by Vasilios Filippakis – who stars as Nico – the series explores generational clashes and the ups and downs of family life.

I caught up with Vasilios Filippakis – the creator and star of Fak Yaass – for a behind-the-scenes look at the series.

You’ve said that your inspiration for this series was wanting to pay tribute to your family. Were your family happy to see their story reflected on screen?

Well, aspects – yes. I think for them, myself included, that anxiety was a major feeling leading up to the release.

However, the deeply-rooted message of love and understanding overcame that. My family was super-excited and enjoyed seeing themselves reflected in the show.

What was the creative process you followed to translate a very personal story and set of experiences into a series like this?

We had fun with it! Although so much was inspired by my family and my journey growing up, I made sure that the writer, Anthony Filangeri, and I didn’t take it all too literally.

Did working through that creative process, and bringing this story to screen, change your perspective on anything?

Doing this made me a better son, brother, and grandson. I think more than anything, I understood the love and care my family truly had for me.

I was so caught up in worrying they didn’t accept me fully, that I forgot about their love.

Did you always intend that you’d play yourself in this story?

I always intended to play Nico. I really wanted to make a show that showcased gay male leads in front of the narrative in a different light.

Casting was so much fun! We hired Casting Director Ron Leach, who brought in our amazing actors to audition.

The whole team was there – the writer, Anthony, the producer/director Matthew McLaughlin, and my co-actress/producer Leanne Smith. Together we cast the show and saw it come to life in front of our eyes.

How did it feel to be re-enacting some of these key scenes from your family history and seeing those played back on screen?

Those were actually some of the most fun ones to shoot. I couldn’t stop laughing in some scenes because I could just picture my family in the situations.

Seeing them played back was equally hilarious and touching. I’m proud of my family, and this is part of their history. They’ve come a long way!

Lots of families will recognise the cultural context of your story, and lots of people will identify with a clash between generations. Was one of your objectives with this series to encourage young people not to give up on their families, even if there’s some rough patches?

Yes, that’s it. I always share the story of a talk I had with my parents. I told them that it took me 18 years to be okay to even say the words “I’m gay”. So, please, take your time. 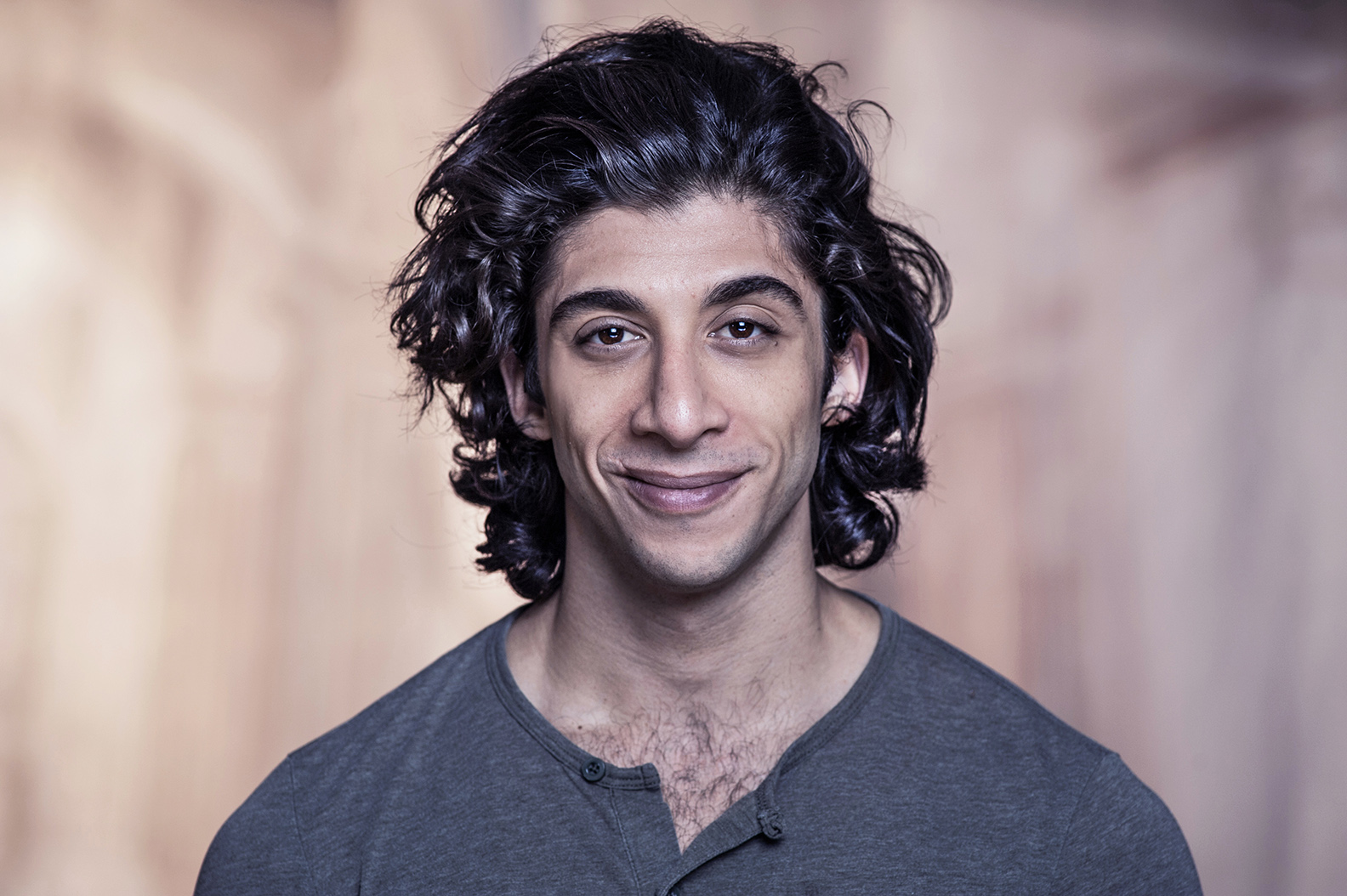 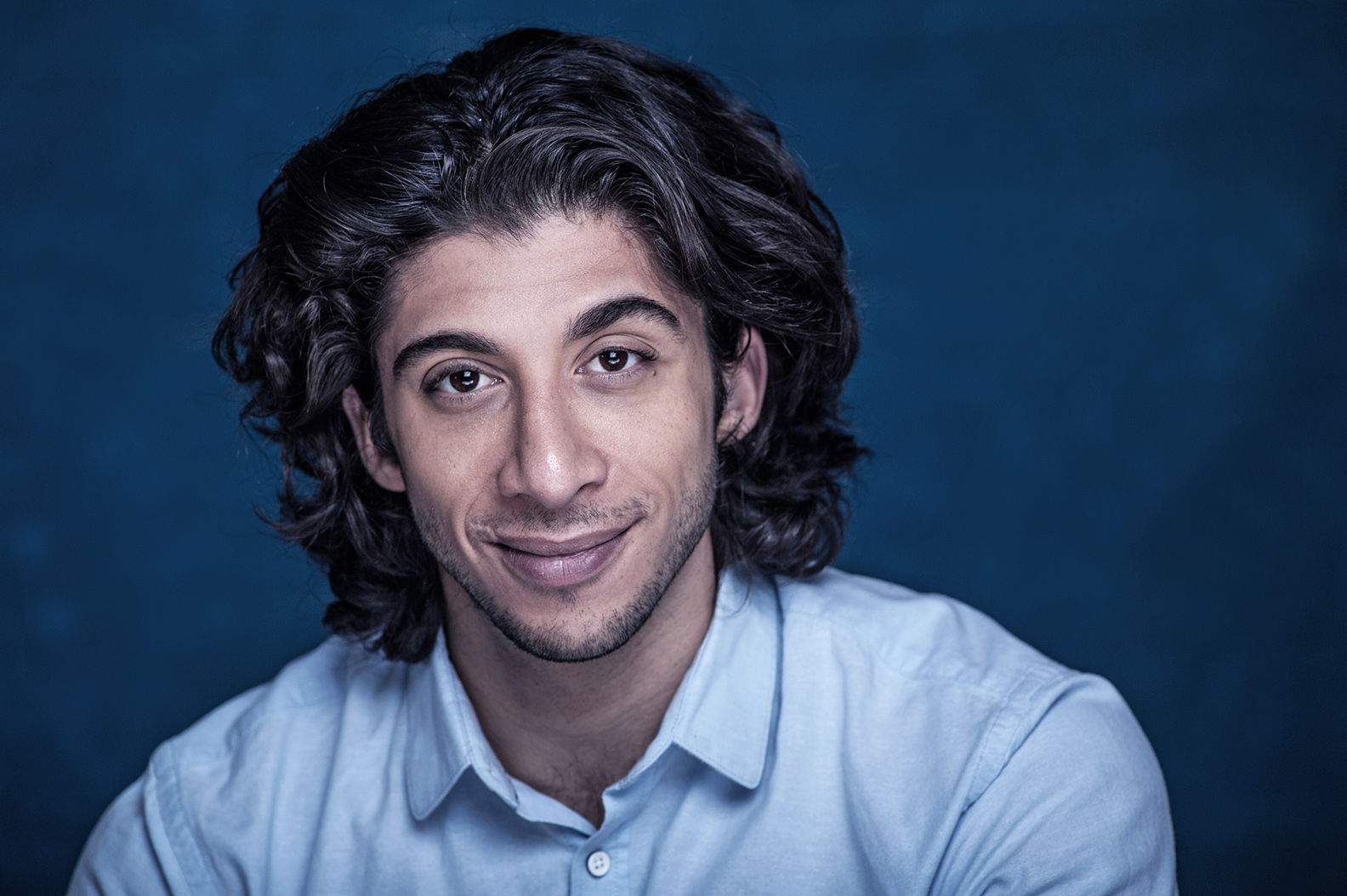 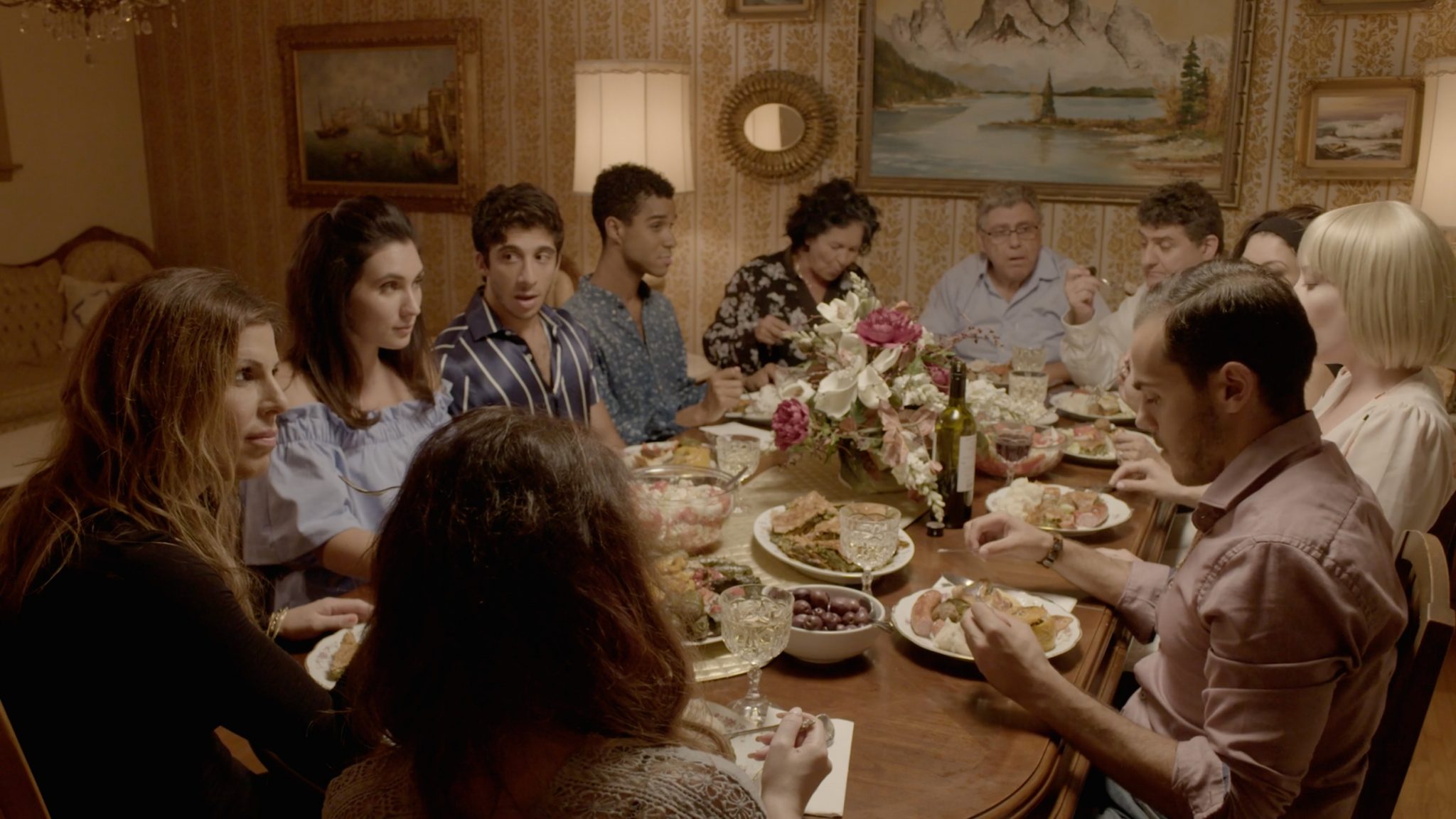 Putting the romance into underwear – Johnnell ...