The Bad Gays are coming to Brighton

The Coast Is Queer, Brighton & Hove’s celebration of LGBTQ writing, returns to the top of our reading list from 7-9 October.

Now in its third year, The Coast is Queer brings together writers, poets, performers, academics, activists and readers, for three days of accessible, in-conversation events, workshops, films and discussions – all celebrating queer lives and literature.

The festival includes an extensive line-up, but one of the highlights will undoubtedly be an appearance by Huw Lemmey and Ben Miller, authors of Bad Gays: A Homosexual History published by Verso 2022 (based on the hugely popular podcast series, Bad Gays).

I caught up with Ben Miller for a behind-the-scene look at what they’re bringing to the Coast Is Queer festival.

What I love about Bad Gays is that it forces us to acknowledge the complexity of people, beyond simply revering queer people in history as being kind of gay saints. Have you had any surprising reaction to historical figures that you’ve presented as Bad Gays? Anyone that people have objected to as “He’s not a Bad Gay, he’s one of the good guys?”

The response to the project has been overwhelmingly positive, and we have learned a huge amount from our audiences. They are have certainly been some figures who our audiences resist categorising as “bad” at first, but usually we are able to bring people around to think with us in a more complicated way.

The most negative responses have been from the kinds of centre to centre-right white gays against whom the book has been written, which shouldn’t be surprising – if they loved the book, we wouldn’t have done our job right.

In general, I have been surprised by how few people have inspired any kind of uniform response – some of the people that Huw and I most struggle with categorising as bad have often been people that audience members have been eager to characterise as so.

One example is the Irish anti-colonial activist Roger Casement, who toured what was then the Belgian colony in the Congo, and colonies in South America, writing reports on behalf of the British Empire – which wanted to document the atrocities of other empires in order to portray itself as comparatively benevolent, which it was not. Casement also had a series of extremely ethically complex and well-documented sexual relationships with men on these tours, keeping a notation of their sizes and shapes and what he’d paid them in a series of ‘black’ diaries kept alongside his journalistic ones. He ended up being arrested by the English for treason after running guns to Sinn Fein during the Easter Rising. While we often use Casement as an example of our ‘favourite’ bad gay, some audience members on the tour pushed back on our reticence to call him bad, naming the ethical questions of his sexual relationships in the colonies.

Given that you started the podcast without any background in audio storytelling, was part of the motivation for starting the podcast to demonstrate that there was an audience for this perspective on queer history? Or was it more that you had this material and point of view and a podcast was the easiest way to get it out there?

We started this podcast on the conviction that there was space for queer public history that was not at a 101 level – for work that was smart, engaged – and assumed it had an audience that was willing to learn and grow.

I have been enormously gratified to discover that audience is even larger than we thought.

We made the show as a podcast because we thought it was firstly an easy way to put content out there for people to find, second because we are both podcast fans and listeners, and thirdly because there is something about the immediacy of the human voice and a conversation between friends that helps make complex topics more interesting. It’s about storytelling – and the immediacy of it.

We love making things that people find and we love being totally independent – no advertisers, no media company, no bosses. We are only accountable to our audience, and they have very generously chipped in enough to make the project ‘worth’ doing. Thank you to them, always. The negative side is that no company and no bosses also means no production team, no editors, no one to book guests – we do it all ourselves, and it can be a lot!

As you’re both writers, was it almost a sense of relief when the success of the podcast enabled you to publish the book?

We jumped at the chance to turn the podcast into a book, especially when we realised that a book would give us the opportunity to make deeper and more sustained arguments than we are able to make in individual hour-long episodes.

Our editor, Leo Hollis at Verso, was an excellent guide in that process and always prompted us to think bigger and deeper.

By building the small narratives in the book into a bigger one – that of the evolution, and failure, of white male homosexuality as an identity and a political project – we were able to sum up a lot of the ideas we’ve explored in 60-plus episodes of the show in a single package.

Also, writing the book was fun and surprisingly easy — we found that the voice of the show, one different from either of our own voices but influenced by both, came to us relatively easily.

What do you hope that people feel when they read Bad Gays?

No, in all seriousness: a sense of place in history, a sense that homosexuality is – as we say in our conclusion – not an ever-fixed mark, but instead a moving constellation, a way of being in the world that has changed and will keep changing, and that we can try to make into something better, more capacious, and more interesting.

Find out more about The Coast Is Queer 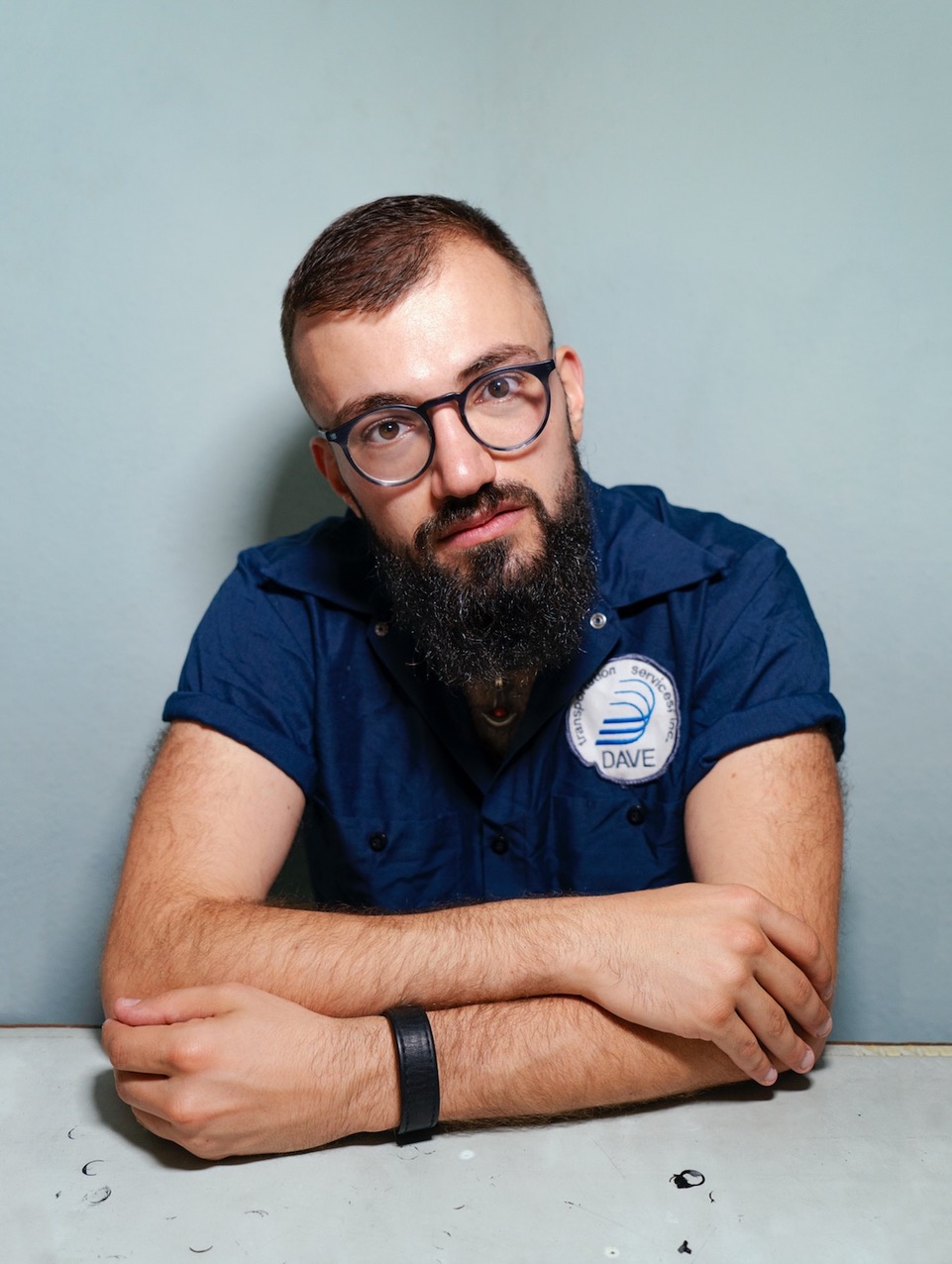 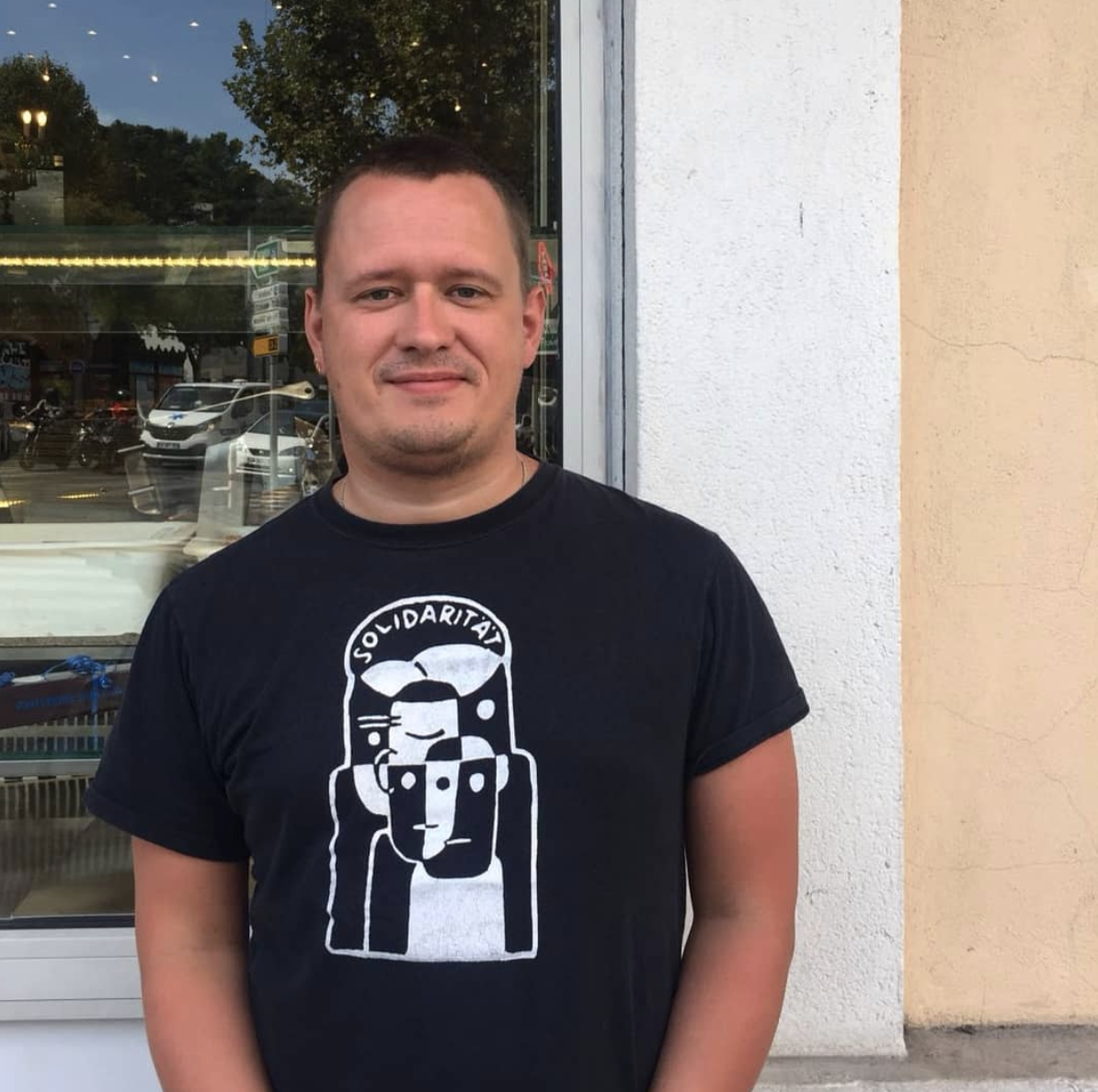 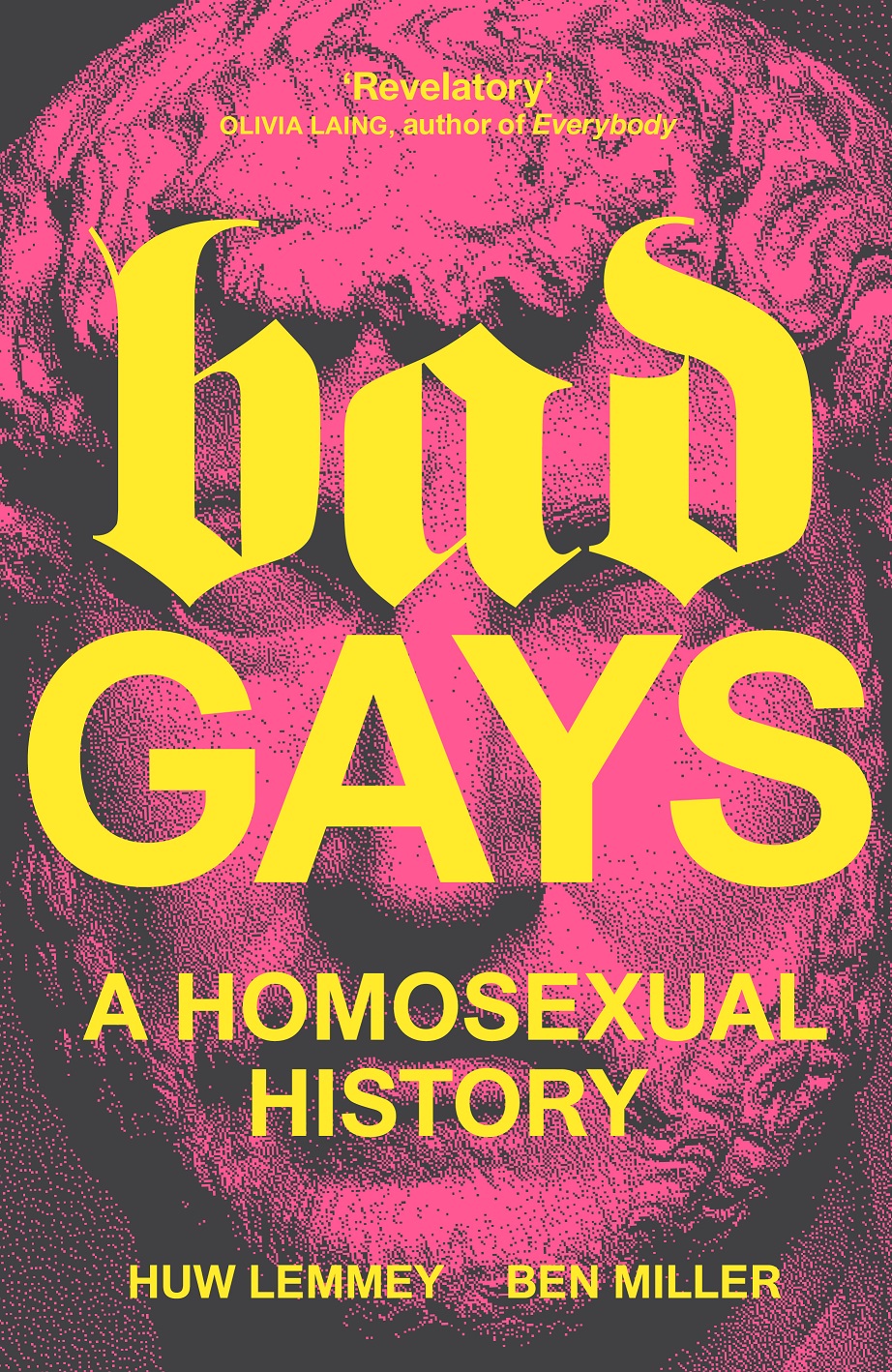