The intensity and intrigue of Israeli Boys

One of the latest releases from NQVmedia is The Israeli Boys – a collection of short films exploring the experience of queer men in Israel.

All six films showcased are watchable and engaging, with subtle storytelling that enables us to empathise with the characters, but also highlights some of the cultural context that can shape the experiences of queer men in Israel. 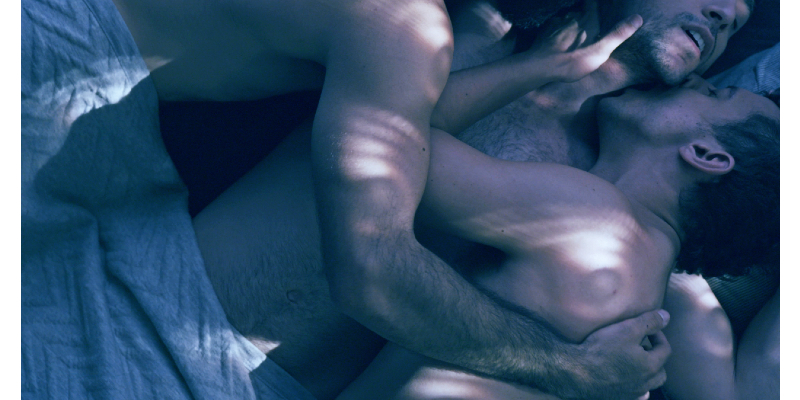 A Trip to the Desert

Three best friends take a trip to the desert, and their friendship is put to the test. Lior, who is openly gay, and religious Jew Elad, suddenly have to face each other’s life choices. As for Yossi… where the hell is Yossi? 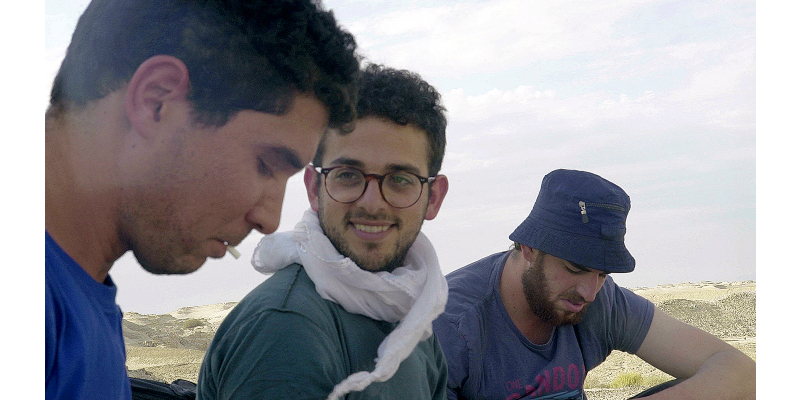 A gay love story set in a one-bedroom apartment in Tel Aviv. They meet, they have sex, they fall in love. Will it last until the morning comes? 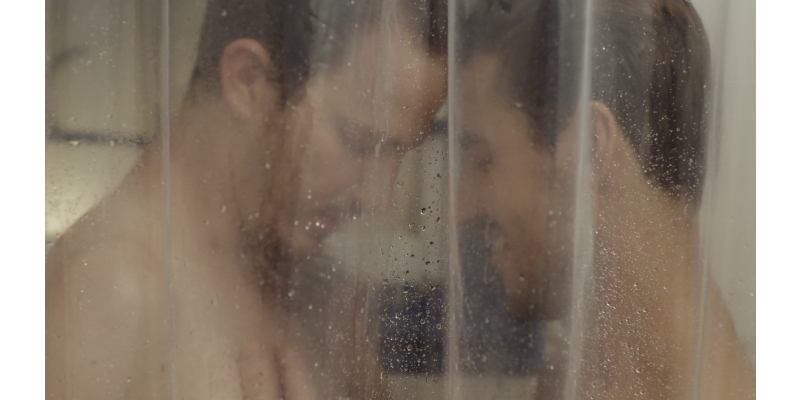 A young woman is looking for a teen she’s responsible for as part of her volunteer work. After a desperate search while encountering other wayward youths, she discovers a lifestyle totally foreign to her. 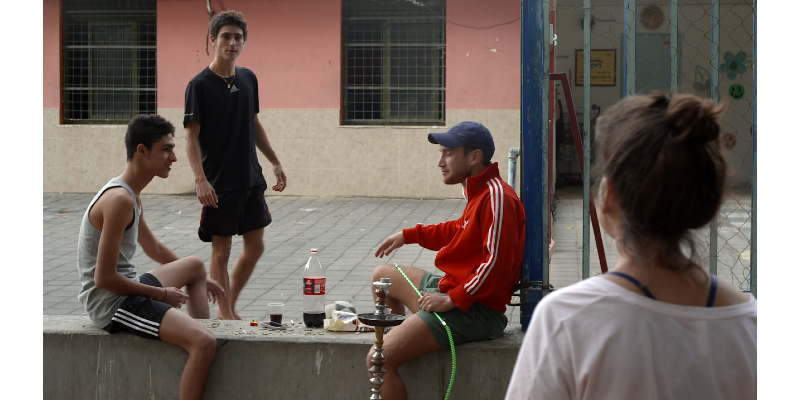 After her father passes away, Ayelet finds out that he had an affair with another man. Although her mother disapproves, she decides to meet her father’s lover. 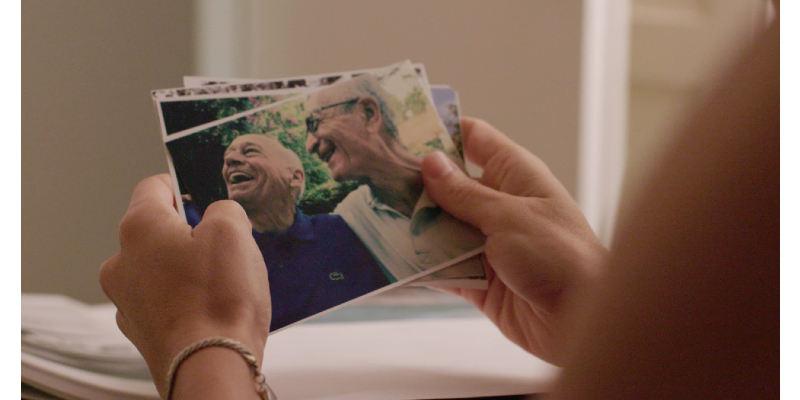 After a misfortune with some male grooming products, Meir finds himself on a night out with a few of his former students. 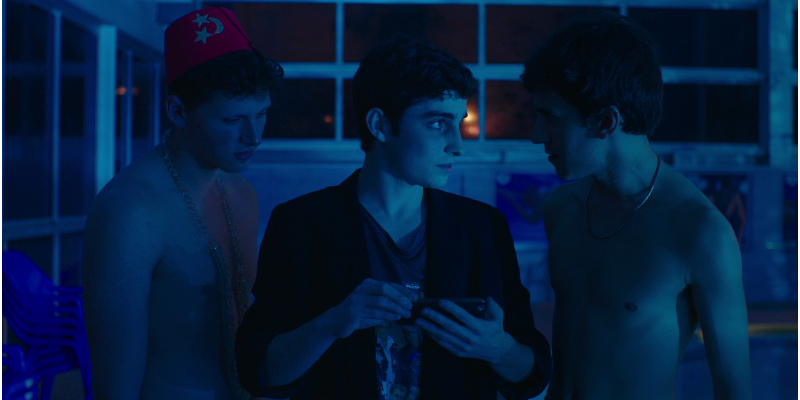 The Israeli Boys is available via Amazon and Vimeo

The Acrobat – things get intense and ...