It’s always compelling to see the experience of gay men presented on screen, and these five short films give us a range of intriguing queer stories about love, identity, lust, and desire.

A collection of films from Italy that explore the gay experience, The Italian Boys showcases five short films.

In a picturesque hamlet overlooking the sea near Rome, two young men divide their time between petty thefts and football matches. Their crimes have the lightheartedness and exuberance of childhood games, until an unexpected proposal marks a change in their lives, and that of the history of Italy, with the death of Pier Paolo Pasolini.

After a boat accident where he puts his son’s life at risk, fisherman Capudemazza decides to never go fishing again. Ten years later a discovery about his son awakens a feeling in him that had been buried.

In suburban Rome, a young boy is intrigued by a shop window dummy abandoned in a field. The fascination for this lifeless body will mark the discovery of a new world, made of impulses, dreams and desires.

45 year old Don Valter is a traditional priest who still wears an old fashioned black tunic out of nostalgia. One day young Claudio and his exuberant troupe of actors appear, proposing to perform an avant-garde show based on the Gospel’s miracle of the rebirth of Lazarus*. The powerless priest is overwhelmed by this young upstart, who stirs within him emotions that will, whether he likes it or not, pull him into the modern era.

It’s the last days of summer on Procida, a little Island in the gulf of Naples. The adolescence of Domenico is coming to an end, just like his tormented relationship with Marcello. Domenico looks to crash at best friend Antonio’s house, but soon he finds himself alone with Antonio’s younger brother, Lallo. After a day of spent swimming in the bay, aimless cycling and making prank phone calls, the pair go to see Sara, a transsexual woman wise beyond her years. As the night draws on, Sara insists it is still young, and a journey of discovery starts that will bring light to the desires of the two young boys.

The Italian Boys is distributed by NQV Media 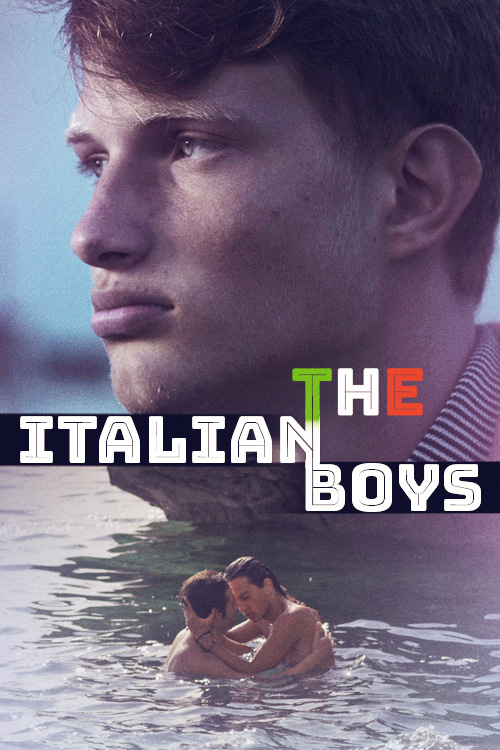 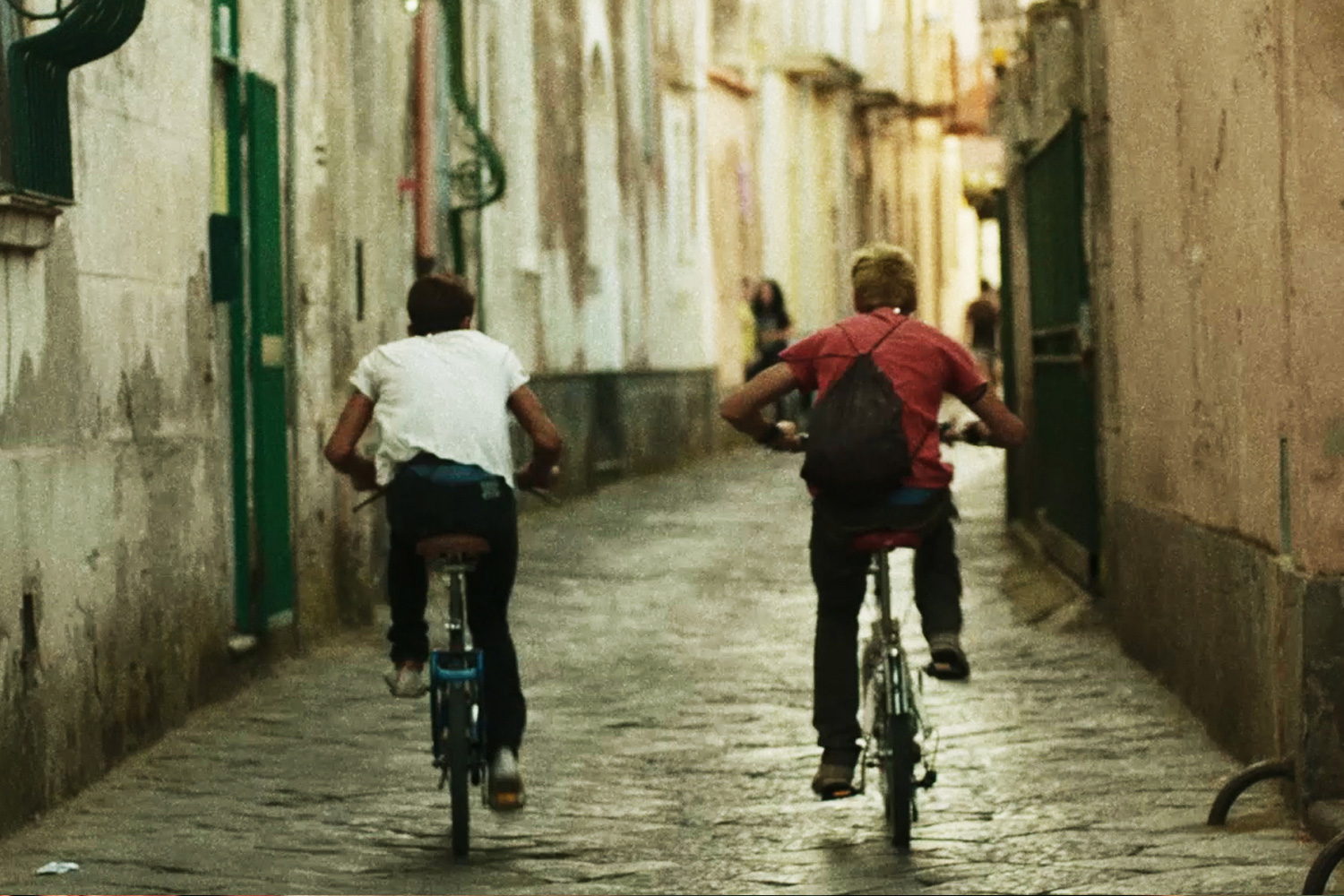 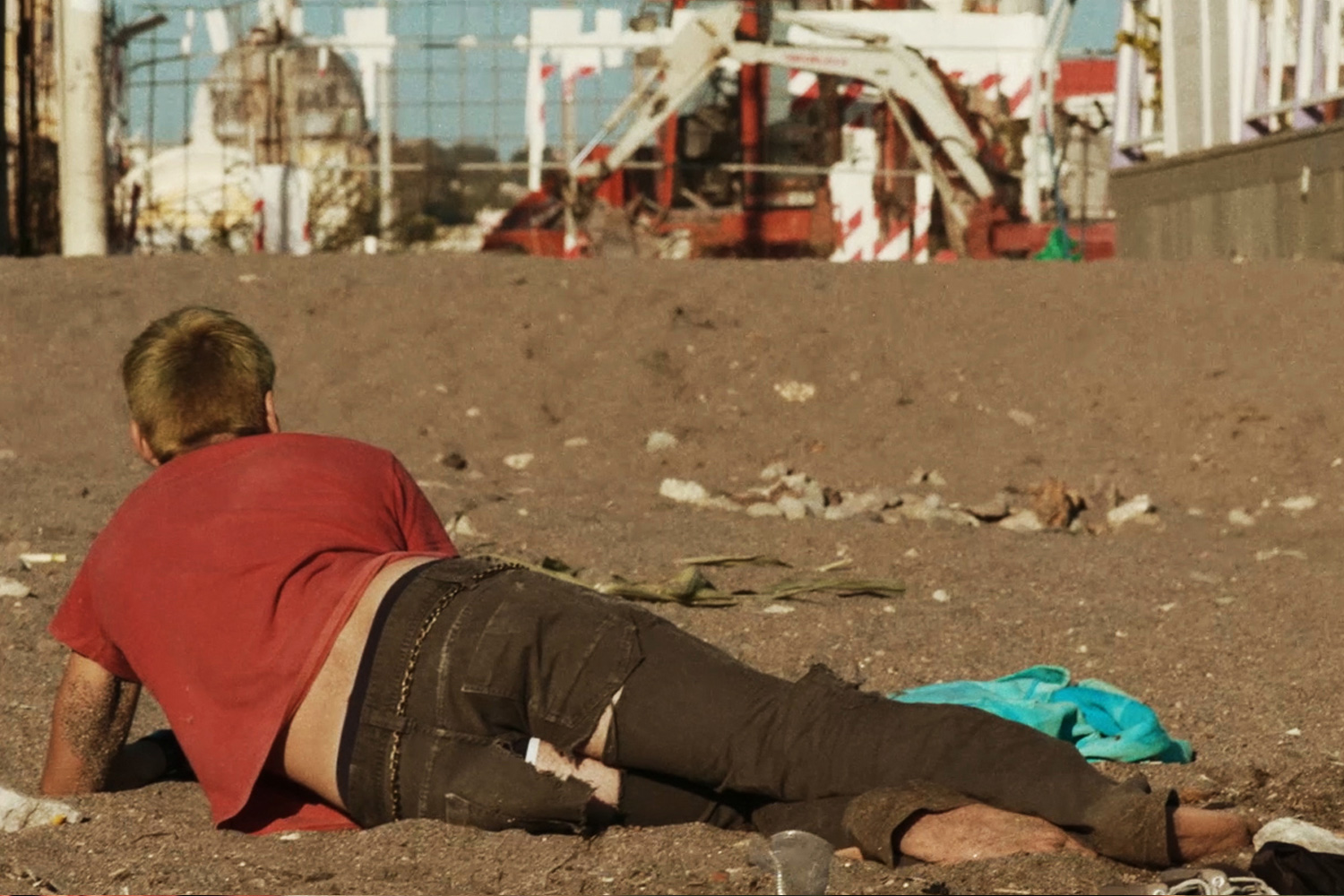 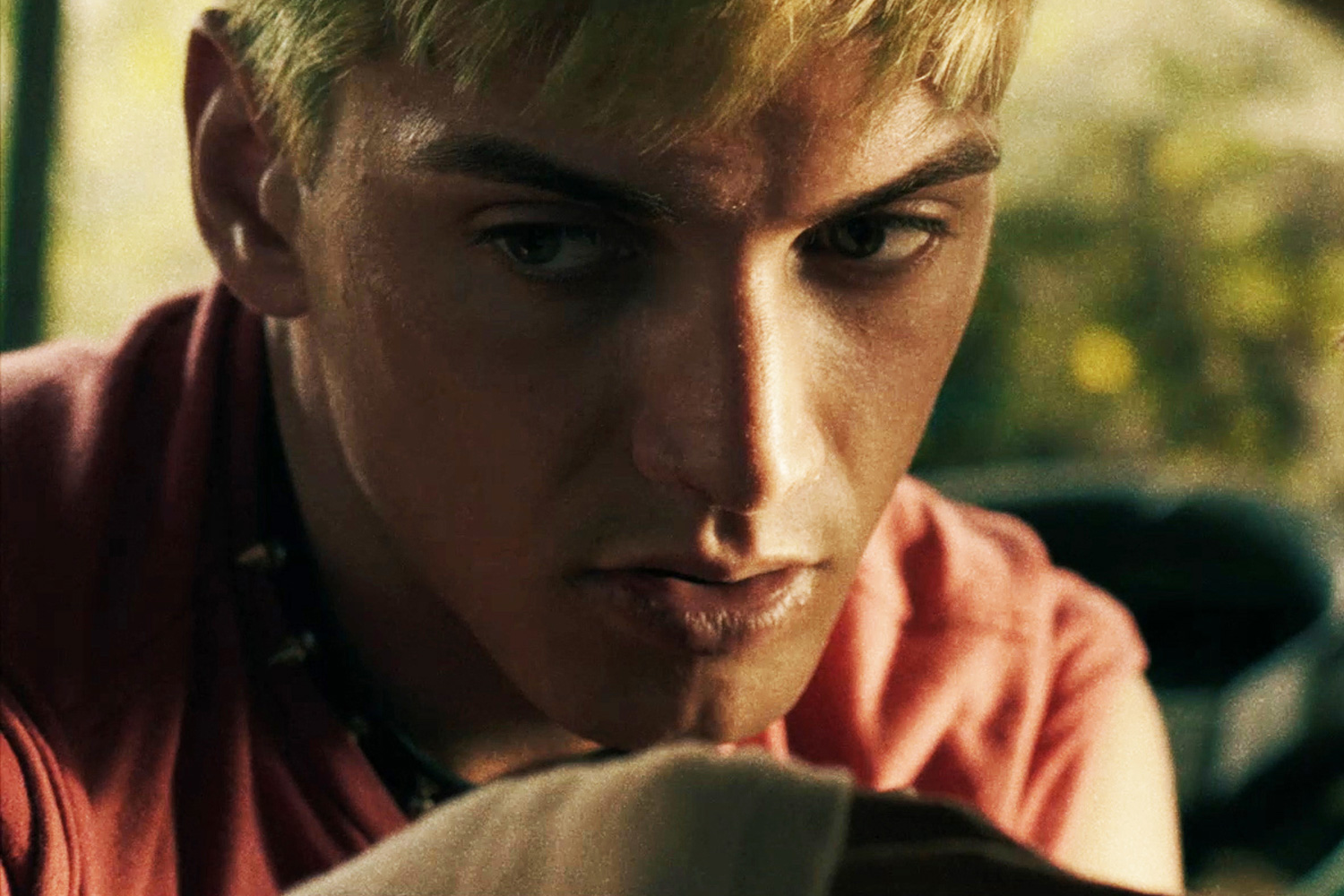 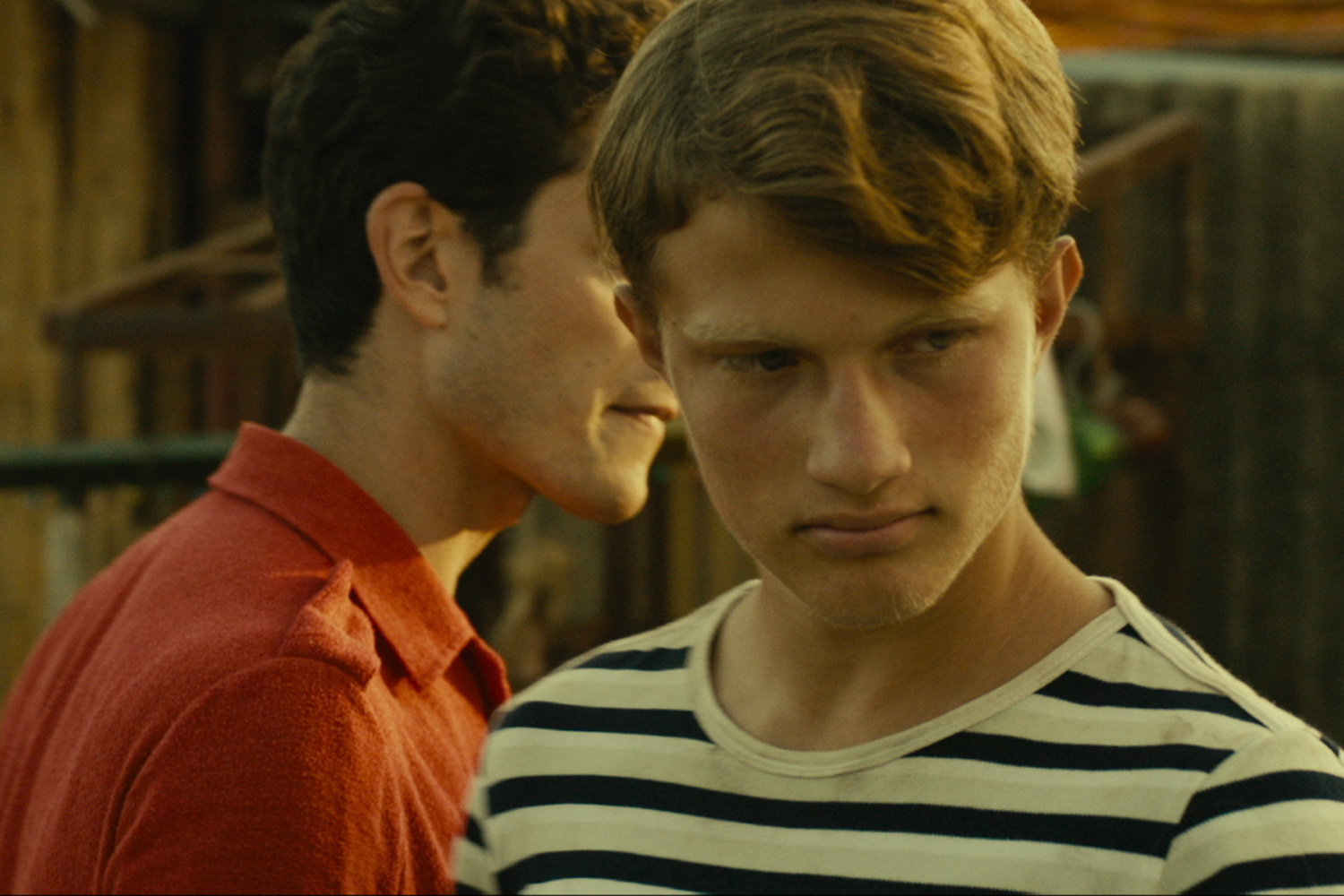 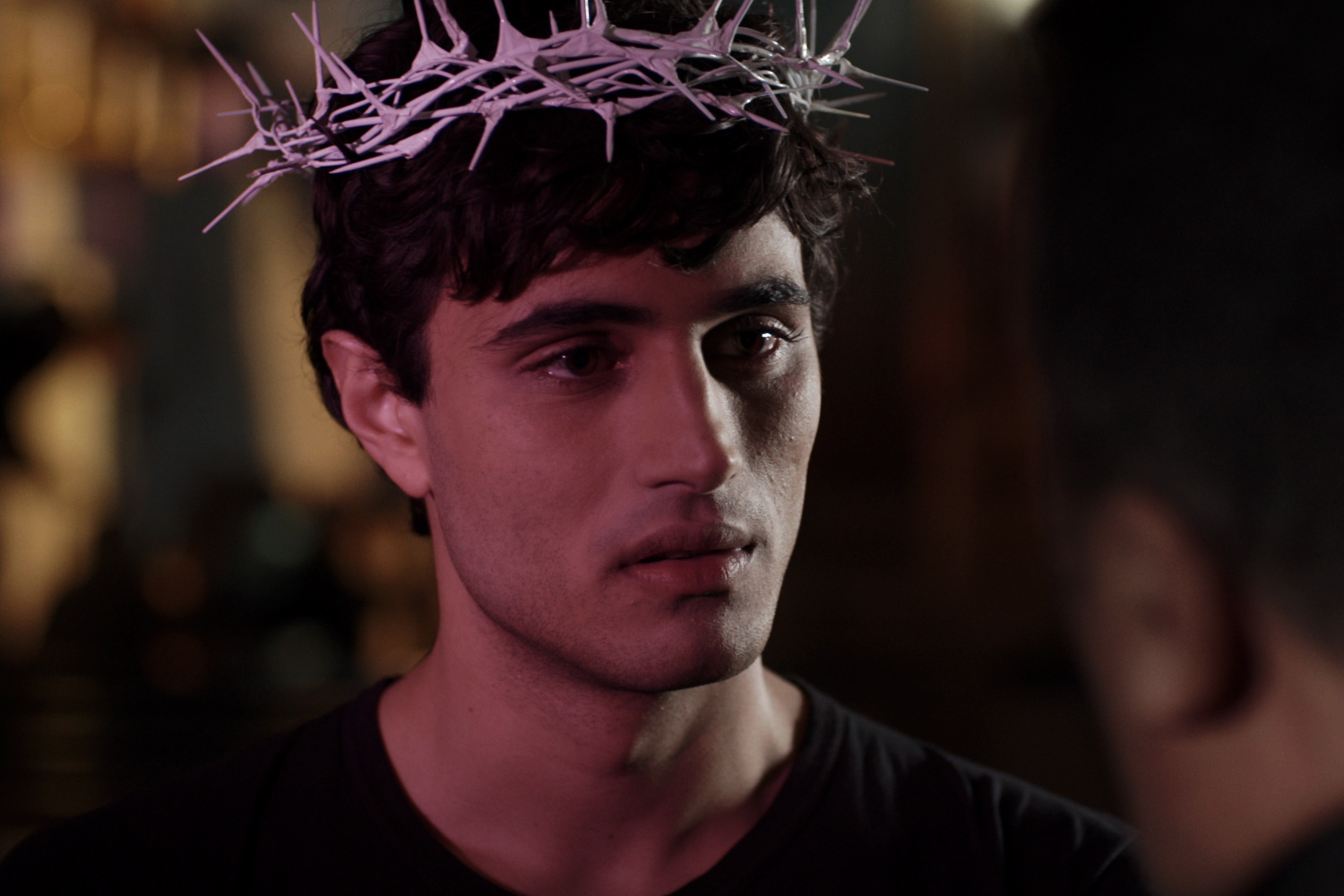 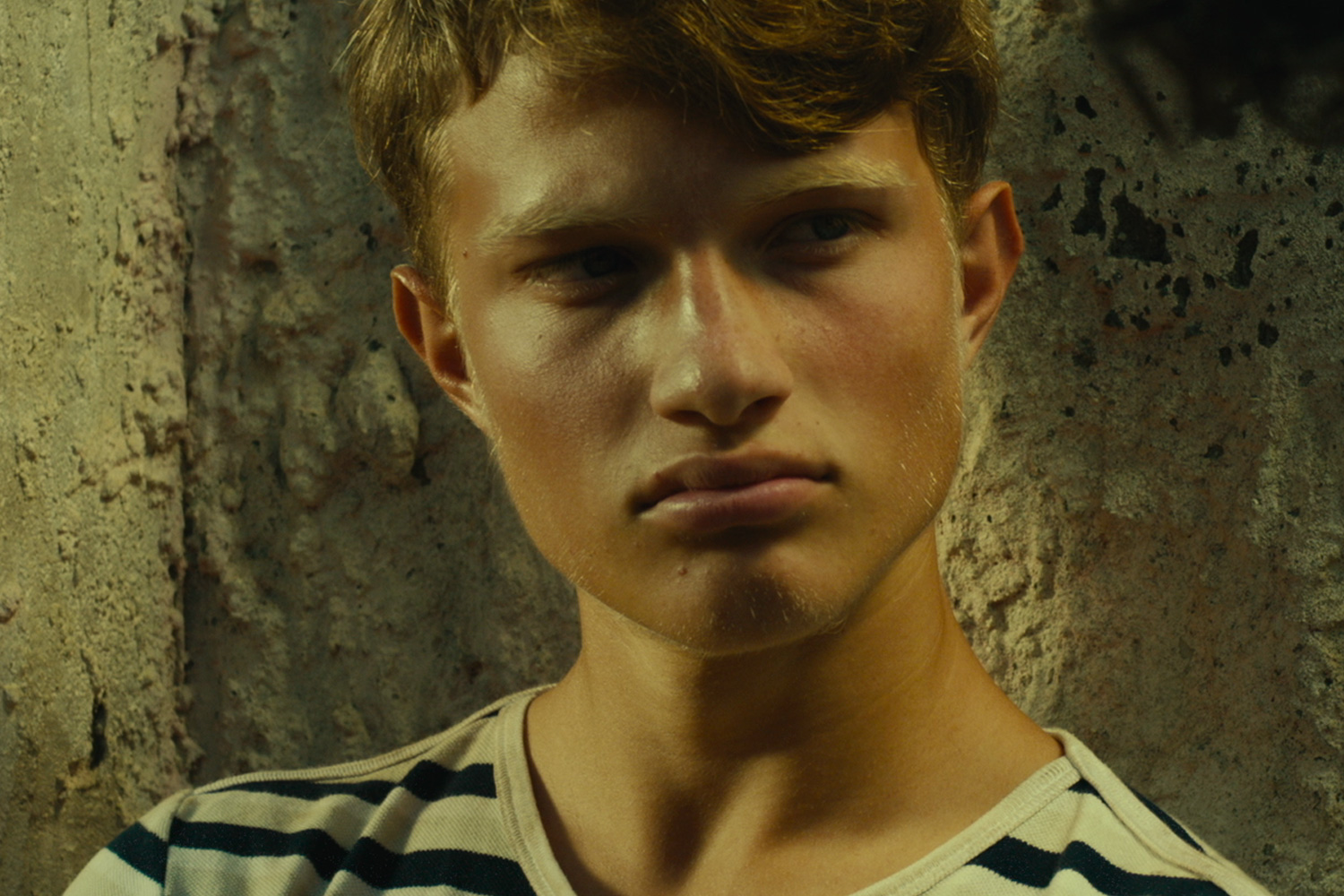 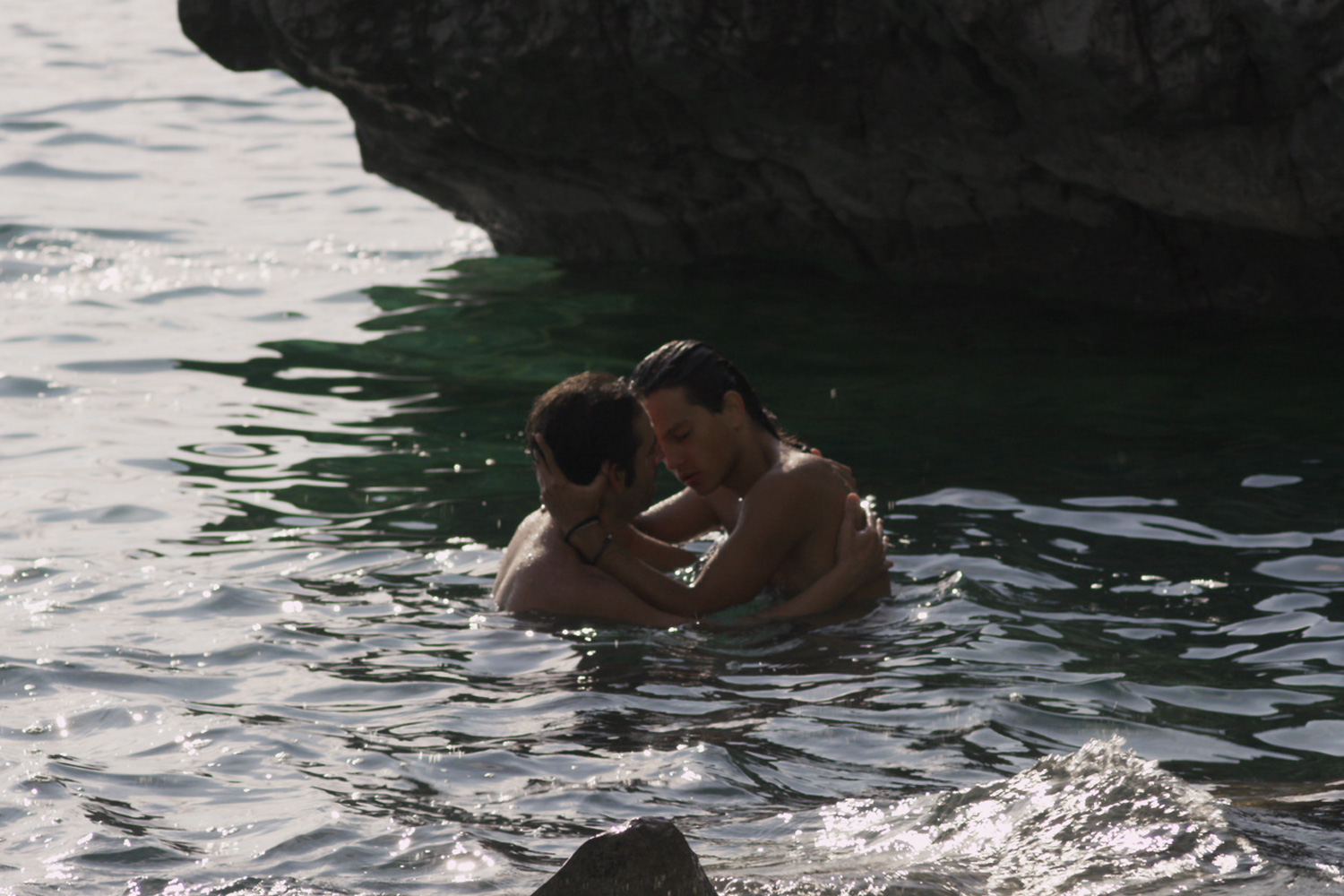 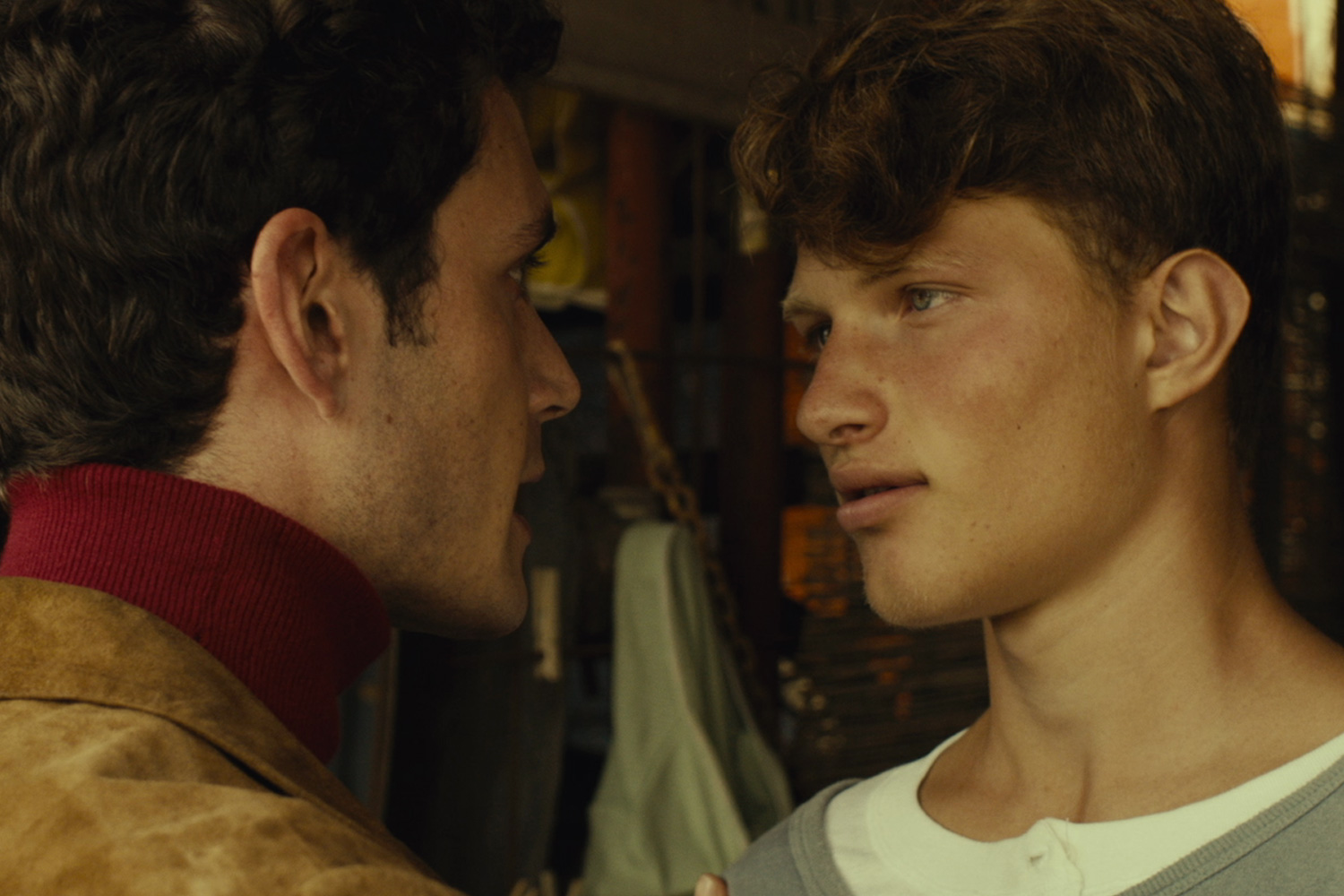 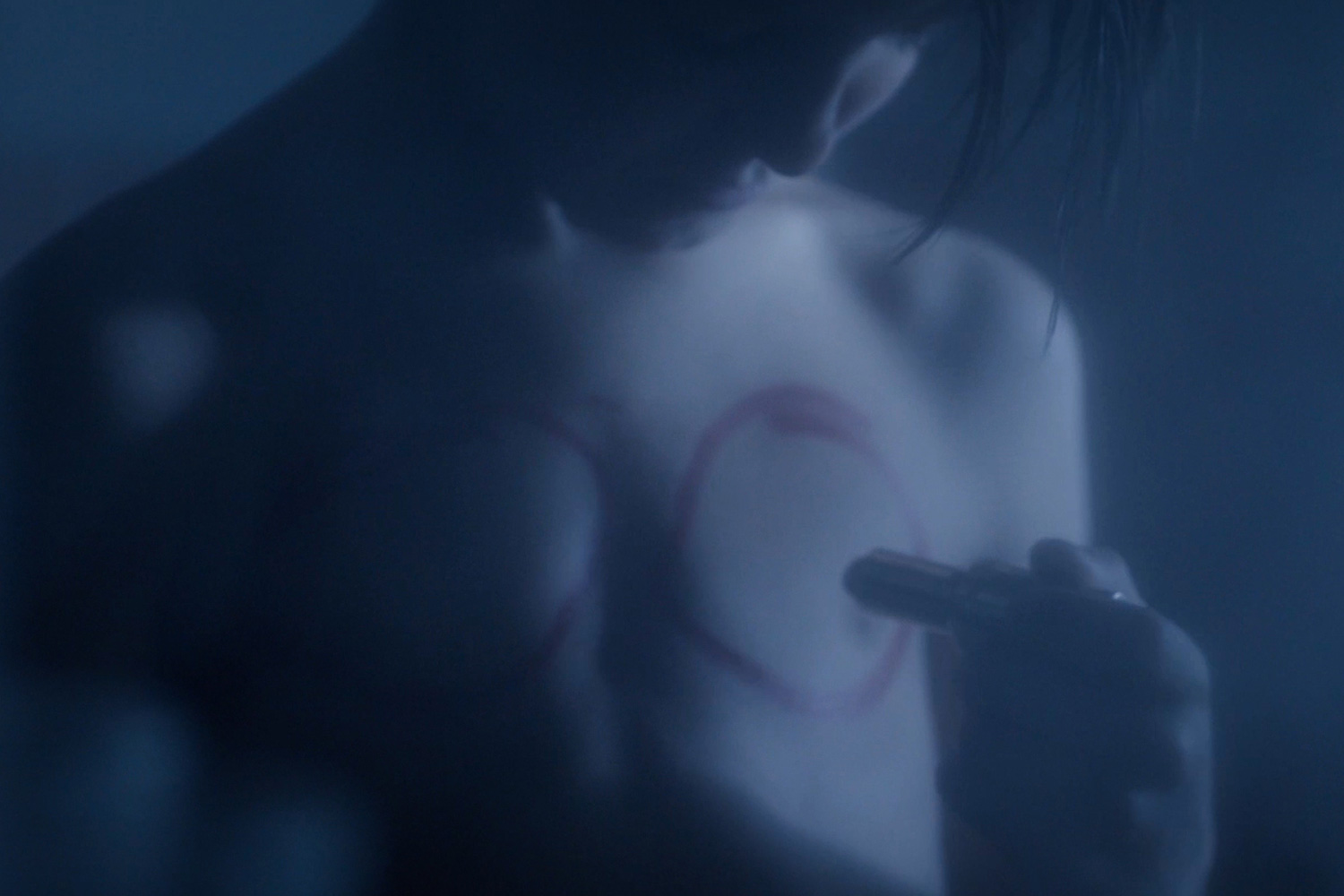 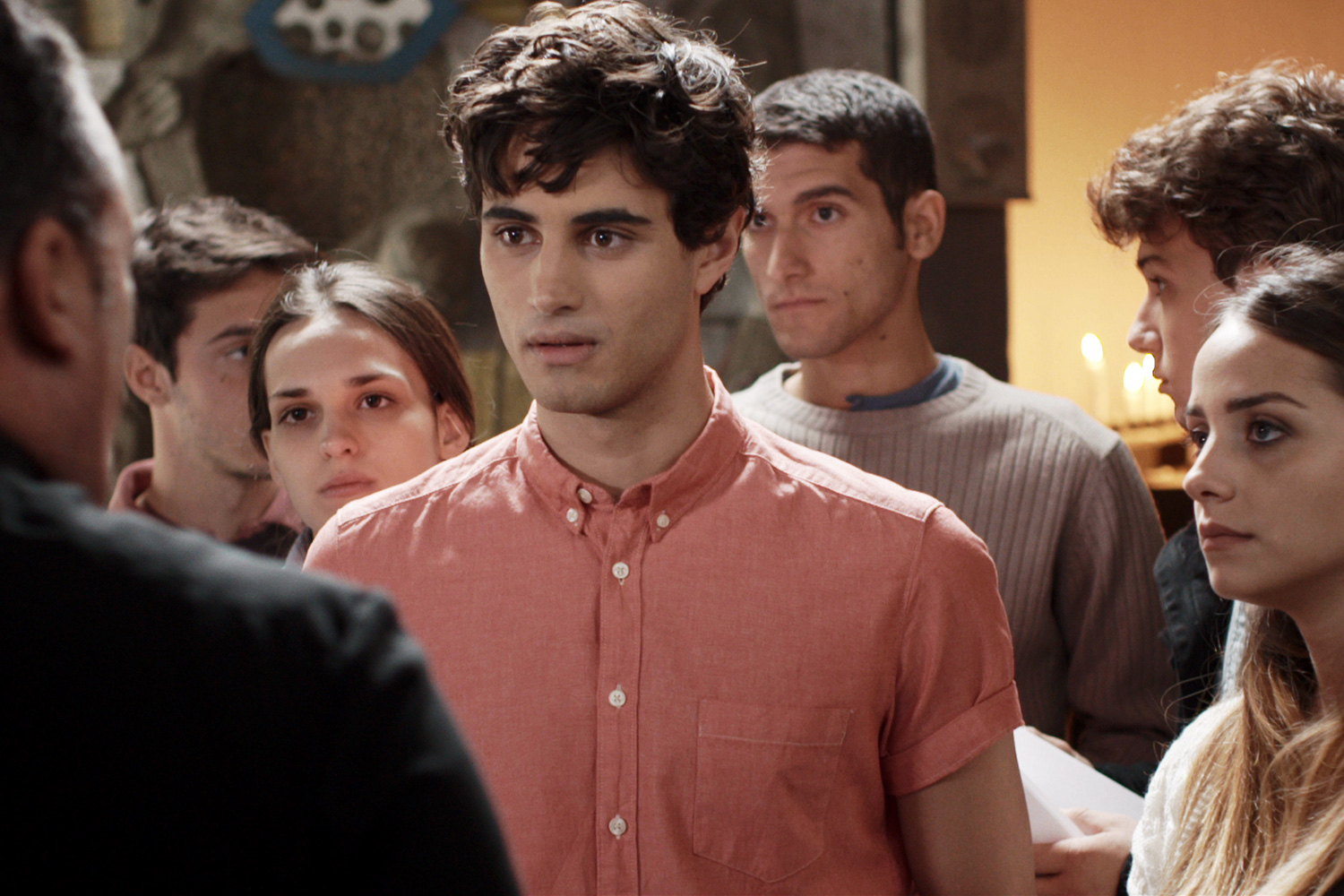 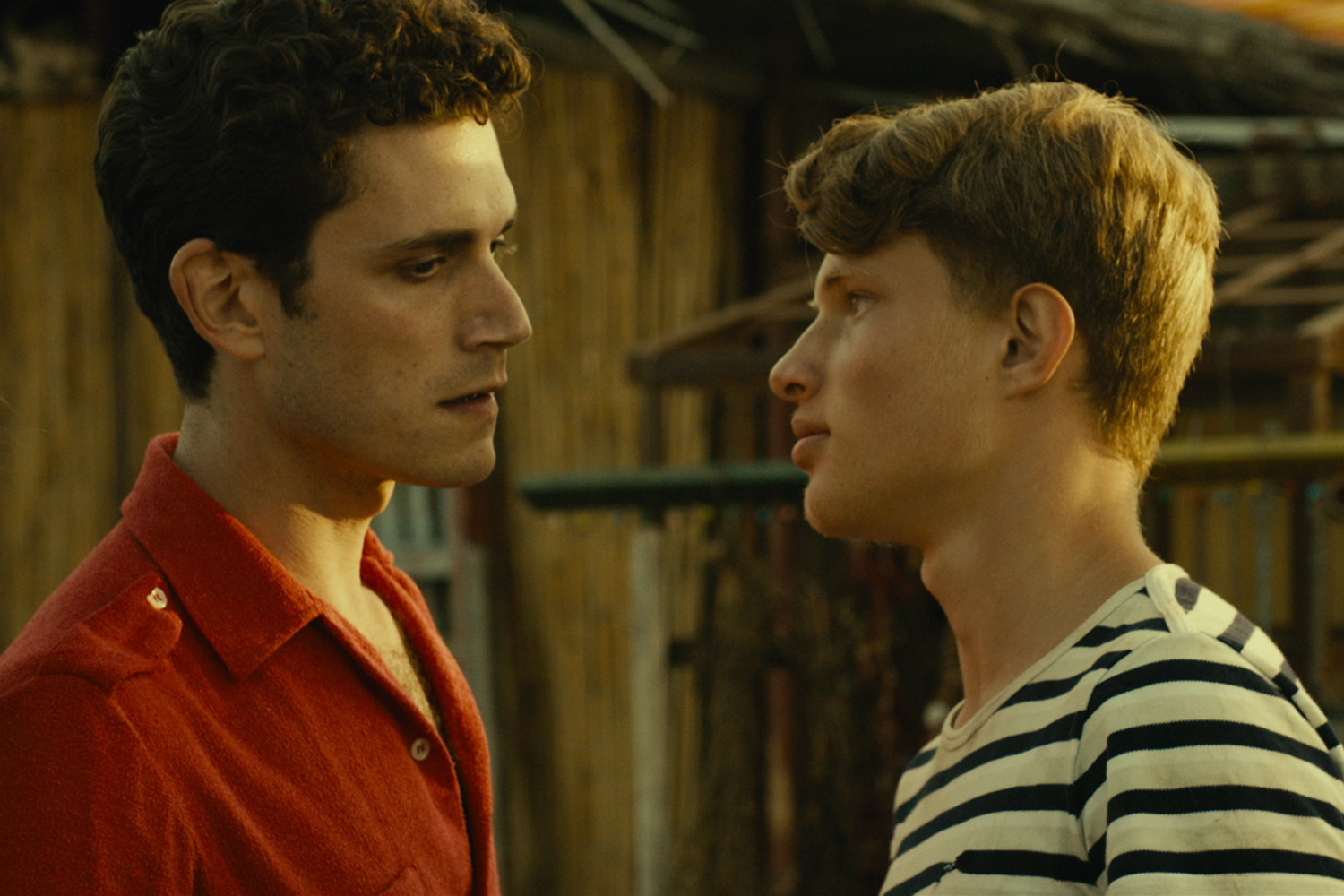 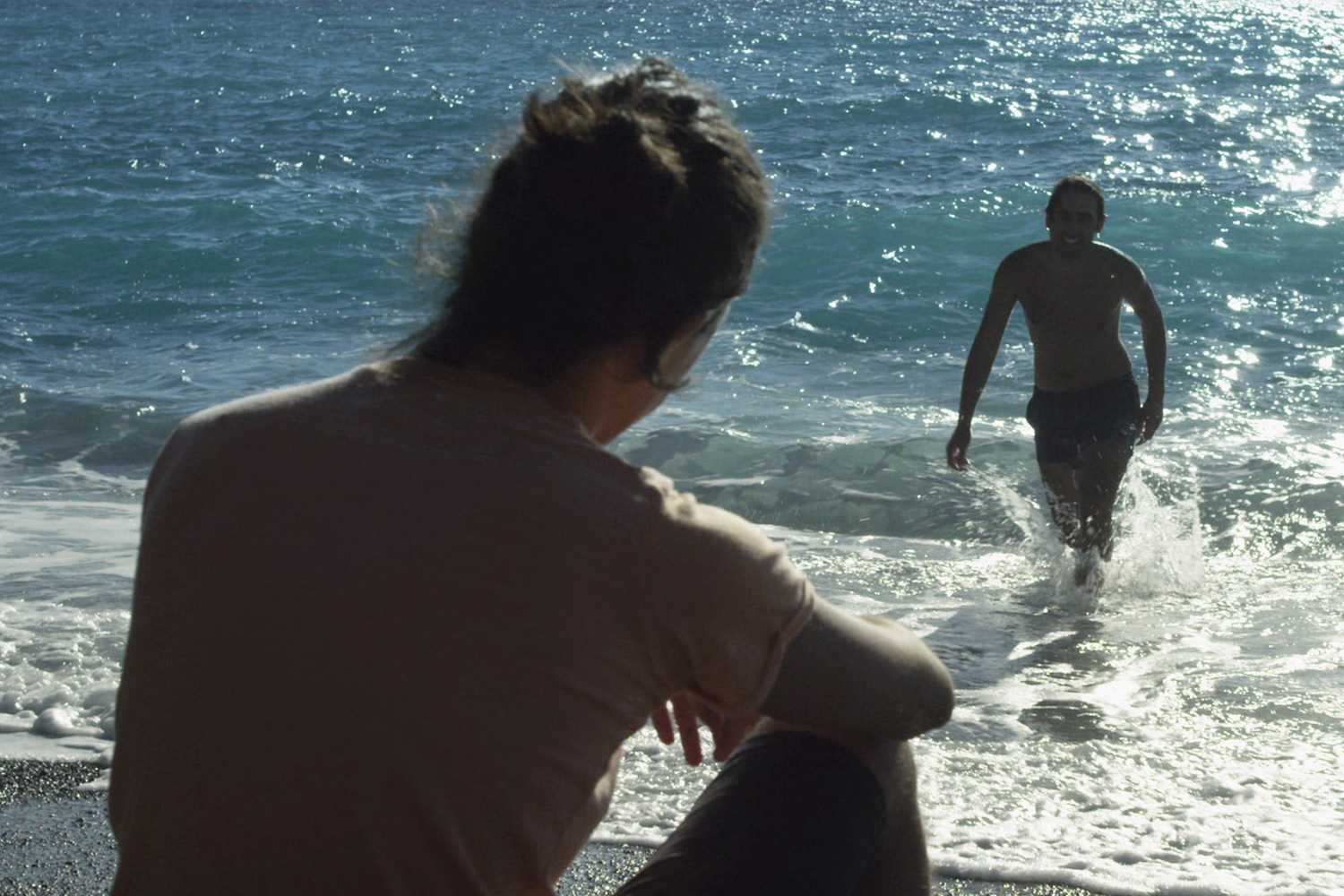