The joy of train travel

There’s something magical about train travel. Well, the good train journeys at least. We’re the first to admit that some train journeys are fairly horrendous – some trains are notorious for being delayed or breaking down, or offering you that dreaded alternative of a “rail replacement service” – which translates as a long and uncomfortable bus ride.

But, when train travel goes right, there’s nothing better than gliding effortlessly through the countryside and soaking in the landscape as it whizzes by.

Some of the best train journeys in the world are those that traverse the alpine regions. Spectacular scenery, snow, sunshine, and a slow moving train. That is truly the joy of train travel.

In this article we take a look at the Glacier Express and the Jungfrau train journeys. These are both in Switzerland, and visitors to this area will often combine journeys on these two trains for unparalleled views of the stunning Swiss Alps.

The slowest express train in the world runs between the two Swiss resort towns of St Moritz and Zermatt. What’s particularly special about The Glacier Express is that the first class carriages have been fitted with panoramic windows that stretch right over the ceiling of the carriage, affording clear and uninterrupted views of the Swiss Alps that soar above you in every direction.

This journey also passes through the UNESCO World Heritage area known as the Rhaetian Railway – an enormous national park that preserves this unique stretch of Swiss wilderness.

The Glacier Express began operation in 1930, but it wasn’t until 1982 that a new tunnel enabled it to operate year-round, and helped to establish it as one of Switzerland’s most popular tourist activities.

Even though the distance covered on this journey isn’t that far, it will take you nearly eight hours, 291 bridges, and 91 tunnels in order for you to reach your destination.

This is quite a small line in Switzerland, that runs only nine kilometres from Kleine Scheidegg to Jungfraujoch – at 3,454 metres above sea-level, this is the highest railway station in Europe.

What’s a bit unique about the Jungfrau Railway is that almost for its entire length it runs through the Jungfrau Tunnel, which is built into the Eiger and Monch mountains. You might be thinking that you’re not going to see very much from a train that runs completely through a tunnel, but there are two stations within the tunnel where you can get out to soak in the views of the dazzling alpine scenes that lie below.

Construction on this unique railway began in 1896, and it was quite dangerous  – a number of explosions killed workers during construction. It wasn’t until 1912 that the final tunnelling work was completed and the railway was able to begin operation.

If you’re thinking of adding a train journey to your travel wish-list, get in touch with the Gaydar Travel-desk for a free, no-obligation quote. 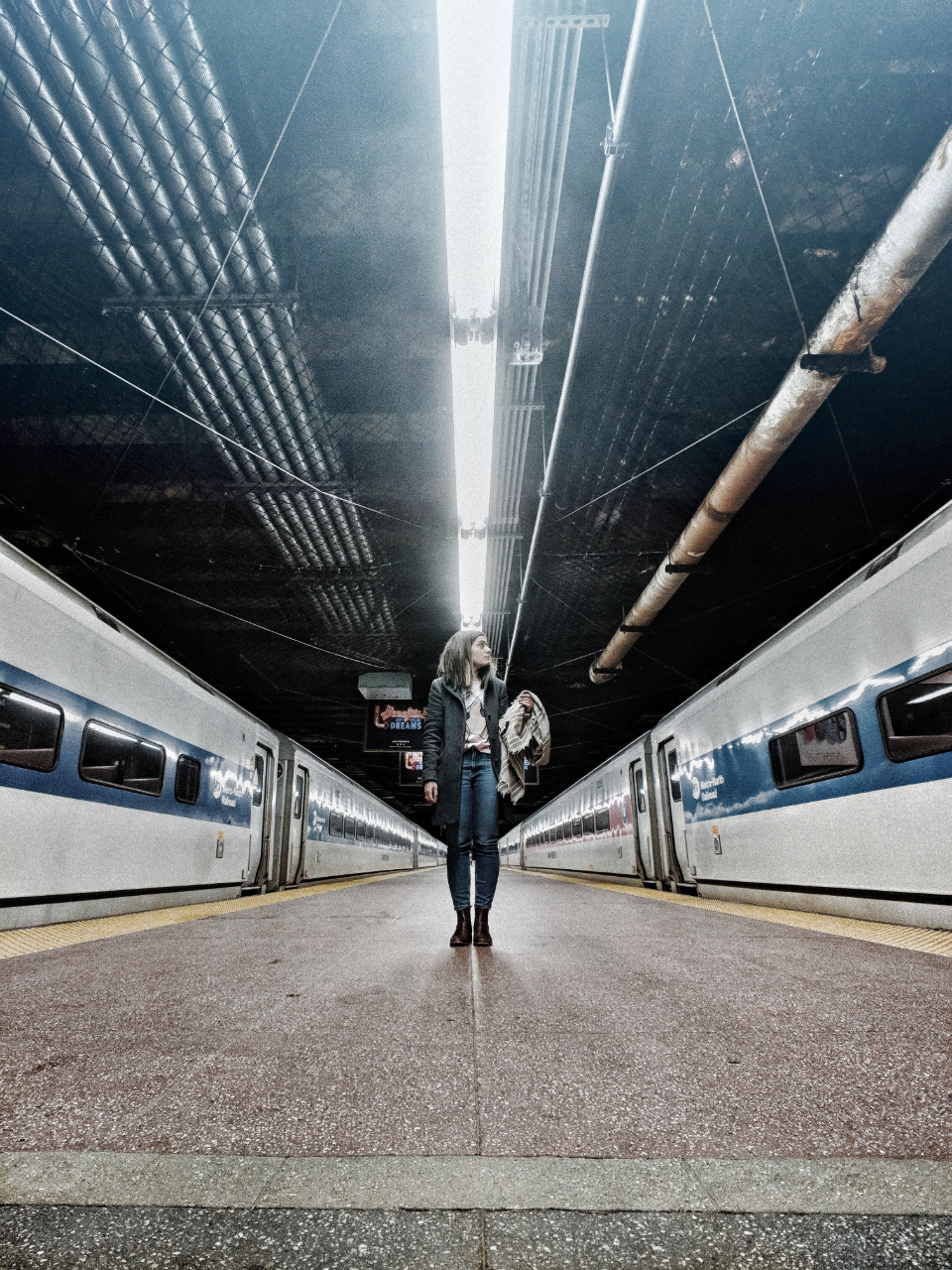 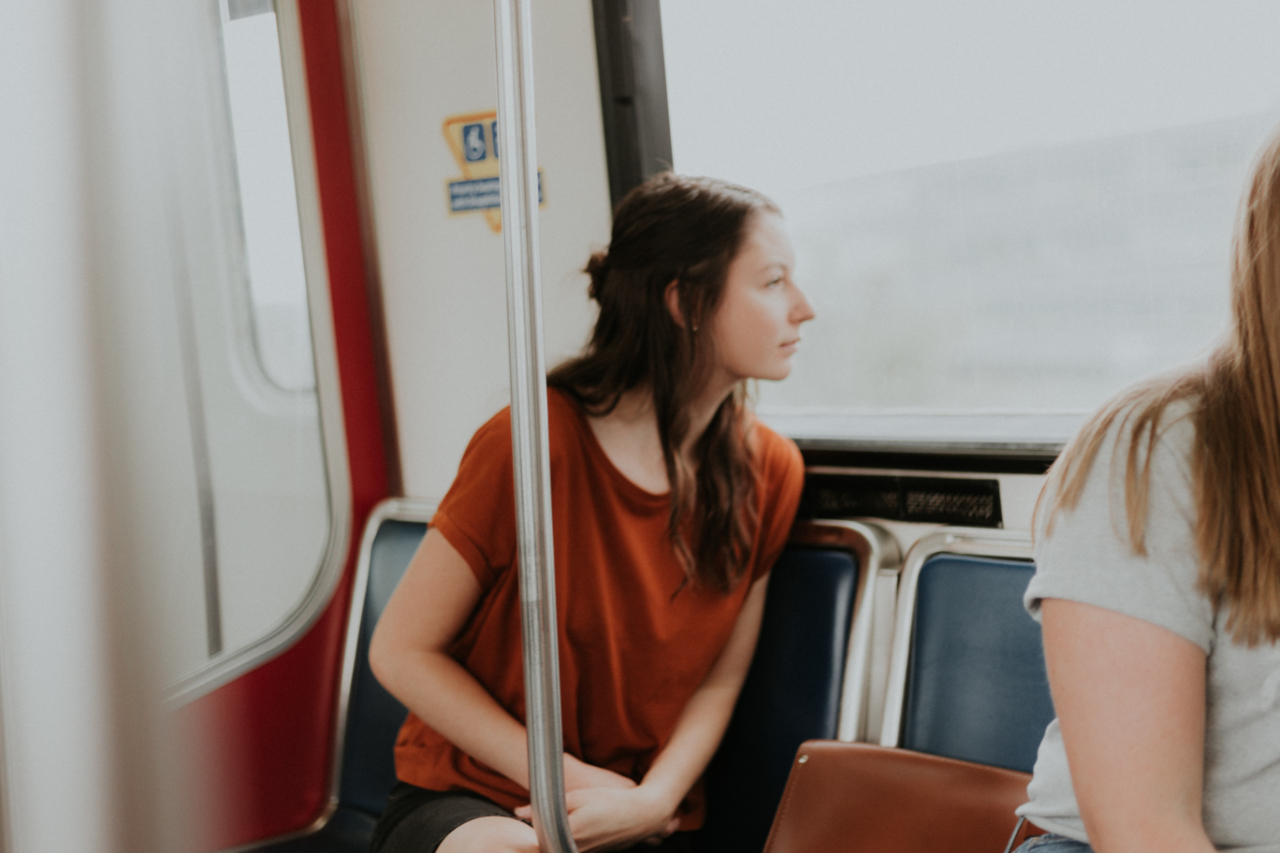 Feeling the heat in Portugal – Sunburn ...

The beaches beyond Bilbao