The Mad Chattaa is delivering a lethal injection

The madness is coming, I caught up with The Mad Chattaa for a behind-the-scenes look at his music and his single Lethal Injection.

When did you start exploring your passion for music?

Probably the moment I minced out of my mothers vagina! I used to write a lot of songs and raps, and create the tune in my head when I was a proper emo teen.

My second summer in Ibiza, I was rapping and vogueing to Lady Leshurr, and my mates were like – woah, you can rap?! I was like, well can’t everybody? Apparently not. I started writing stuff and one of my mates was going to make the beats for me as he’s a music producer, but then he literally got arrested and went to prison that same week. I couldn’t be arsed to wait around, so I started to teach myself.

What’s the origin story of The Mad Chattaa?

The King was having a party and to celebrate a Jester was invited to entertain the guests. An eccentric-looking queer clown showed up – The Mad Chattaa – and began to make everybody laugh with his silly gestures, whilst he began to spread the secrets and true powers of the universe. The King, totally allured, noticed how this Jester looked familiar. As he looked closer, he realised – it was himself, and he was in but a room of mirrors. That’s one of the many legends of where The Mad Chattaa arose from.

One of my favourite cabaret outfits I made and performed in was a raunchy queer version of the Mad Hatter. That’s been floating about in my subconscious. I thought, well as I’m a mad character, and all my lyrics are about the self being the power and how we are all connected and one, I thought – yeah, that’s proper mad, you know? Plus, rapping is chatting, only I spelt it with two As instead of ER as I’m from Essex and I say chattaa, not chatter. Also, someone was already using The Mad Chatter for a Disney podcast.

You’ve released some demo tracks, but you’re about to release your first single. Do you feel a bit nervous about officially putting your music out there, or are you ready for the world to bear witness to The Mad Chattaa?

I’m not nervous at all, I’m well excited.

I released a few demos last year, and I did a London and Glasgow tour which was wicked.

Lethal Injection is out on the 28 May. The song’s about how we are all perfection and not to let negative thoughts poison your mind. Lots of my friends and fans got involved in the promotion of the message of the track – an example being the I’m Perfection challenge, where everyone has been sending in videos telling themselves and the world that they are perfection.

The story of the track is the inner-shaman being awoken and challenging the ego which has fooled itself into believing ‘lies’ which do not serve the self. Some bars refer to the shaman challenging the outside voices that may have fooled the ego in the first place, such as ‘the media’.

Lock-down seems to slowly be easing in the UK – is The Mad Chattaa going to be hitting the stage and giving us Lethal Injection live?

I was in New Orleans living my best life until the lock-down meant that I had to come back to London.

New Orleans has a proper pumping hip-hop scene, so my plans were to perform there. Also, I had quiet a handful of festivals I was meant to be performing at before they got cancelled because of the coco.

For now, I’m performing on my Instagram Live and for BestGayLife evening entertainment hour – as well as keeping my socials updated with hilarious vids and any updates on real-life performances.

As Lethal Injection will be my first official release, the next few months will be about creating content around the story and message for this track, and starting to build a bit more of a fan-base, as well as networking with other artists.

I also have my second track which is ready and queued waiting to be released.

Plus, I’m doing some fierce collaborations – one of them being with the Baddest Glaswegian bitch, Lyrix Winters, so once the coco gogo, it’ll be up to Scotland to record and film the video. 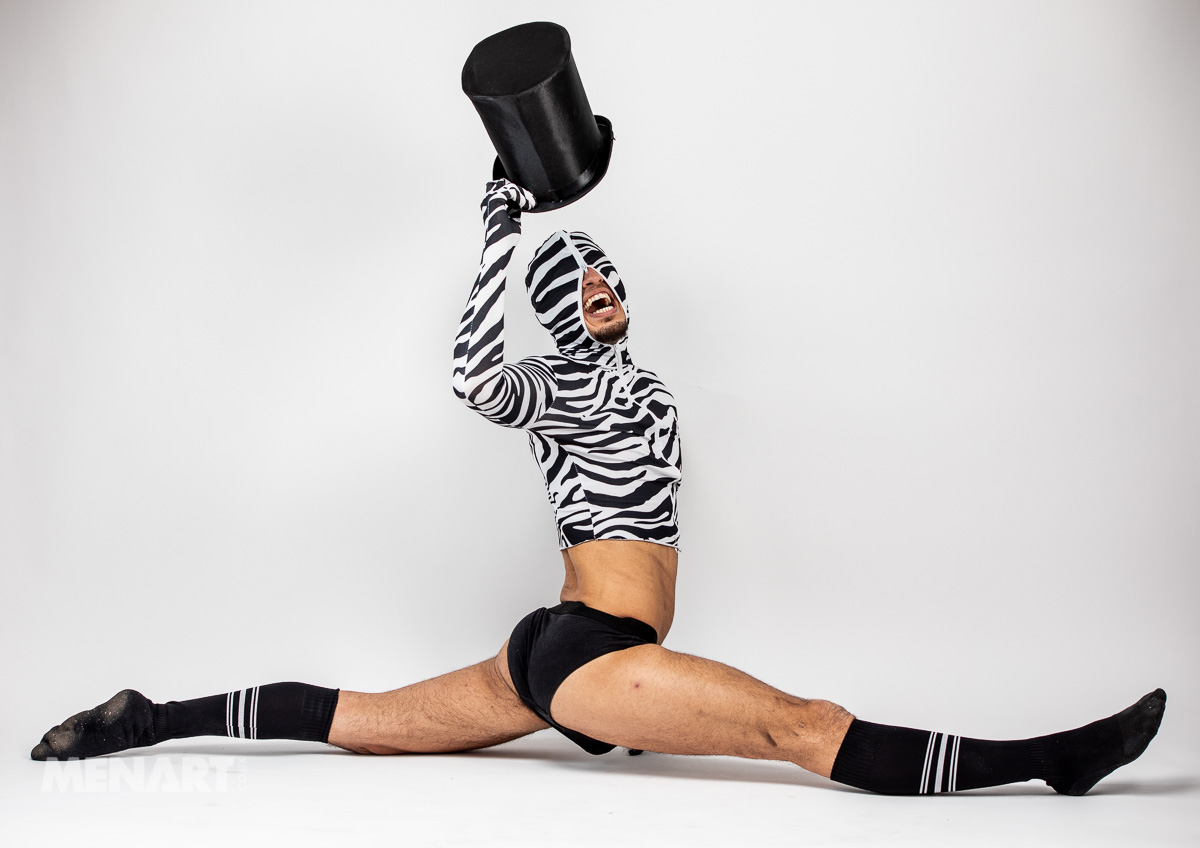 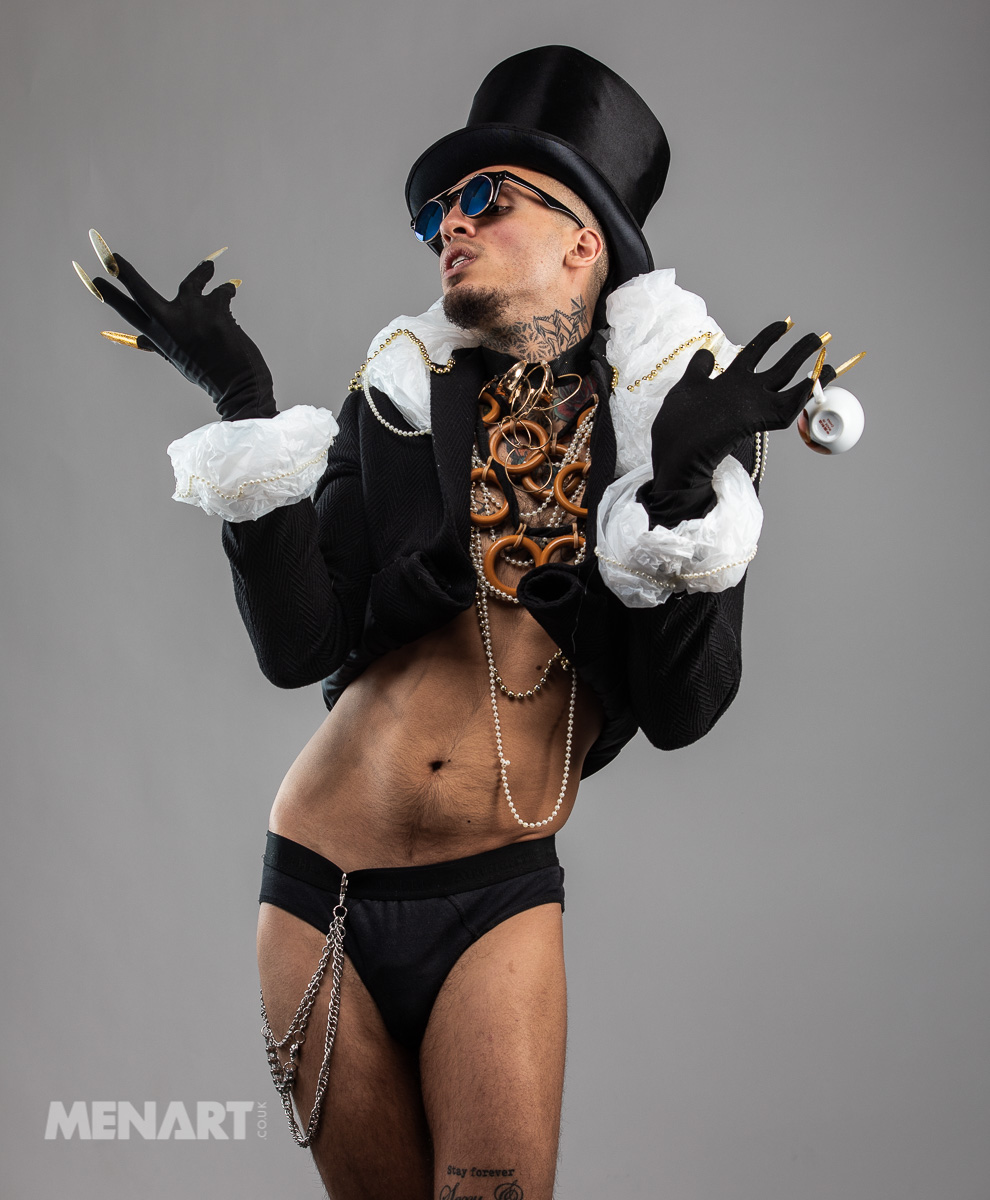 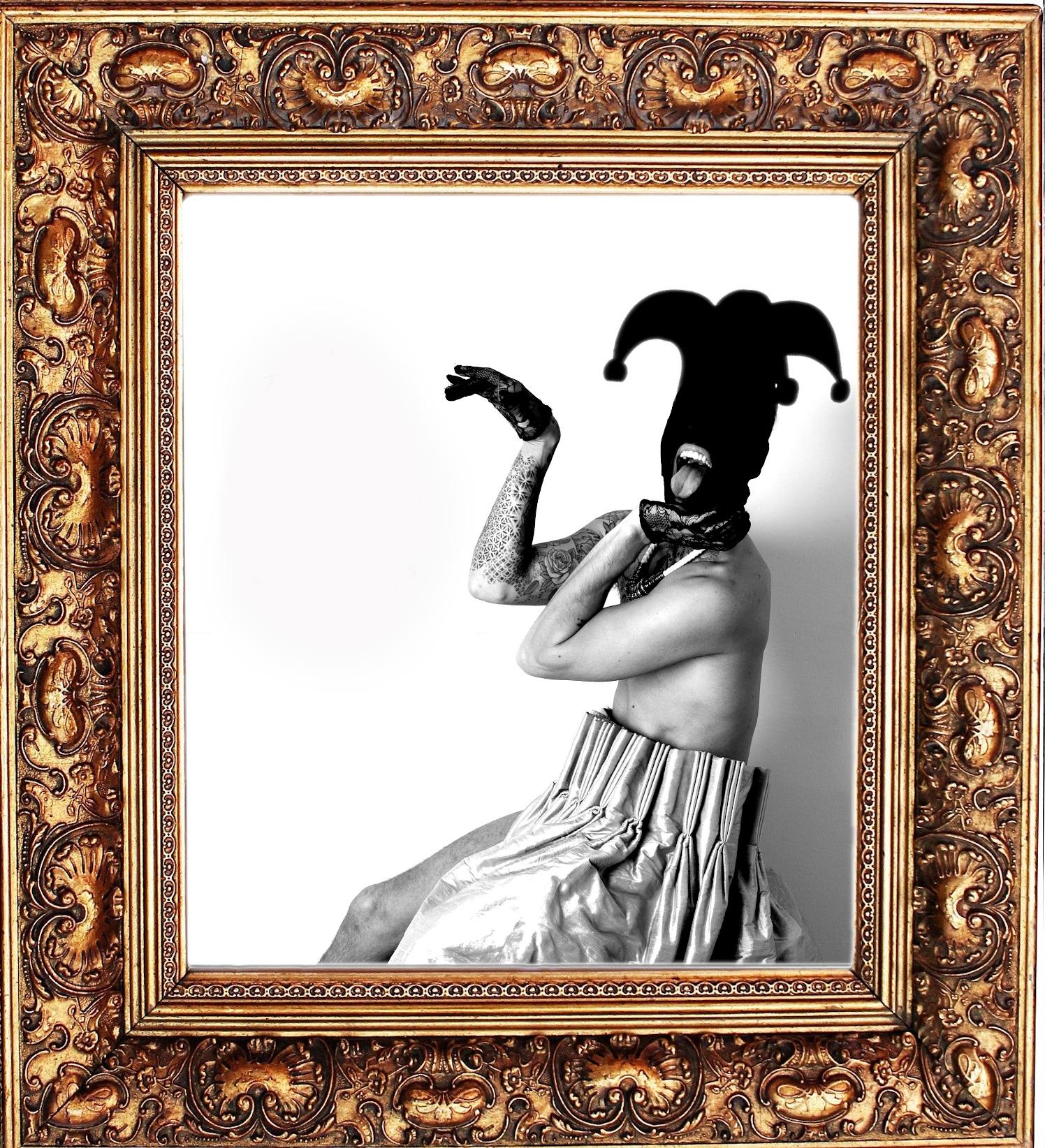 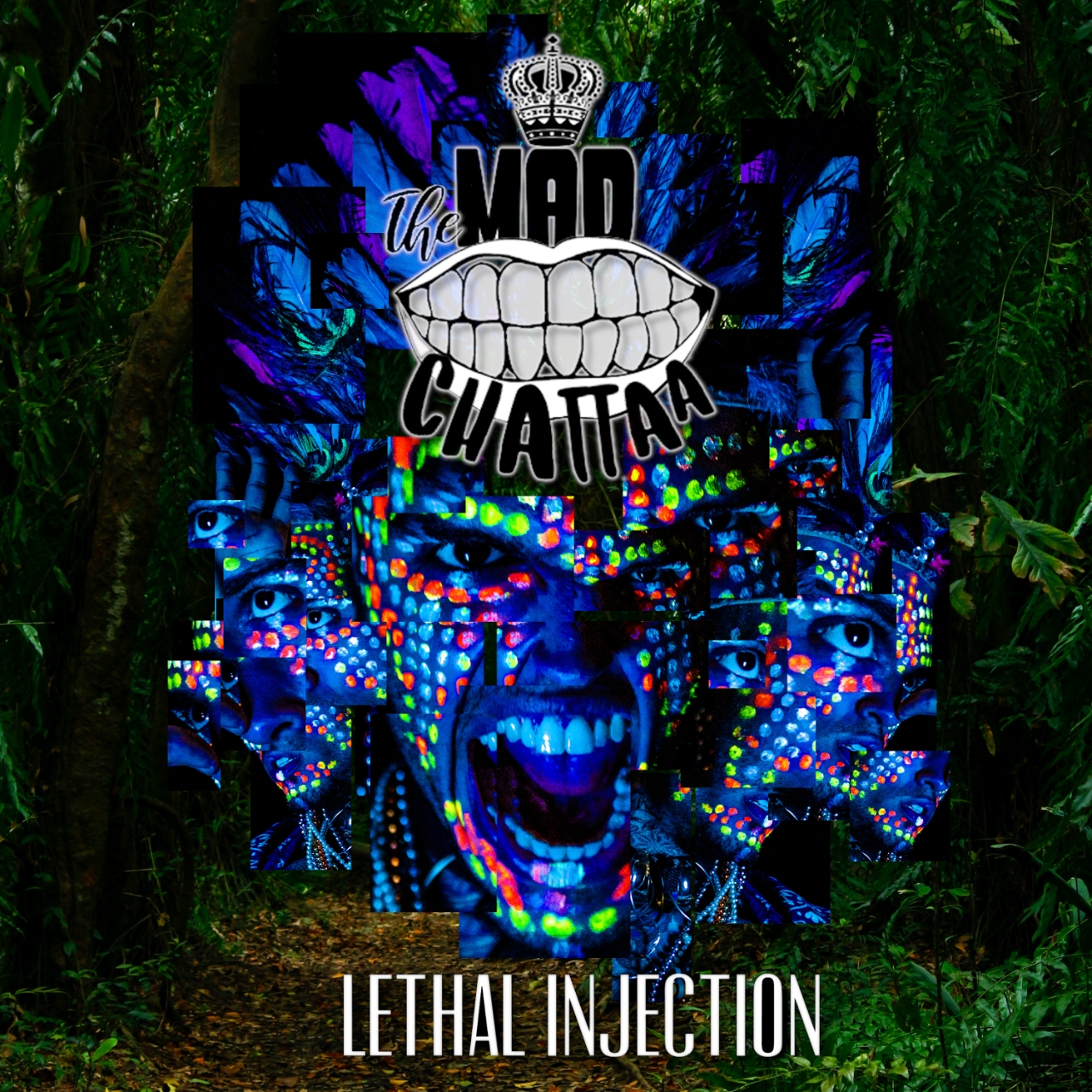 How have you survived lock-down?