Culture
Home›Culture›The Male Gaze: The Boy is Mine

The Male Gaze: The Boy is Mine

The Male Gaze: The Boy is Mine is a collection of short films exploring the desires of gay men.

The films featured in this collection are:

In this film from Mexico, a lonely sock sees his chance when a sexy young man is in need of a helping hand.

It’s a charming film that reminds us of the allure of a naked man, and the lengths that we’ll go to in order to be close to our crush.

In this film from the UK, Josh is a lonely young guy who has a mysterious encounter in the forest. He finds a connection that will help him discover his desires and build bridges with his father.

It’s an intriguing film that draws you in to the possibilities suggested within the sparse narrative.

In this film from France, Aurélien is drawn to Johnny – an unpredictable bad boy.

A watchable story, love-lorn Aurélien is someone we can all identify with.

In this film from Sweden, Philip gets the break he’s been searching for – a photoshoot for a renowned photographer, paired with an established model. Philip gets what he wants, but at what cost?

This is an intriguing story, exploring the dangerous cocktail of ambition, desire, and envy.

In this film from the US, Manuel is figuring himself while trying to conceal his sexuality from his macho father. As things spiral out of control, Manuel’s mother finds a way to connect with her son and remind him of the power of love.

The Male Gaze: The Boy is Mine is distributed by NQV Media 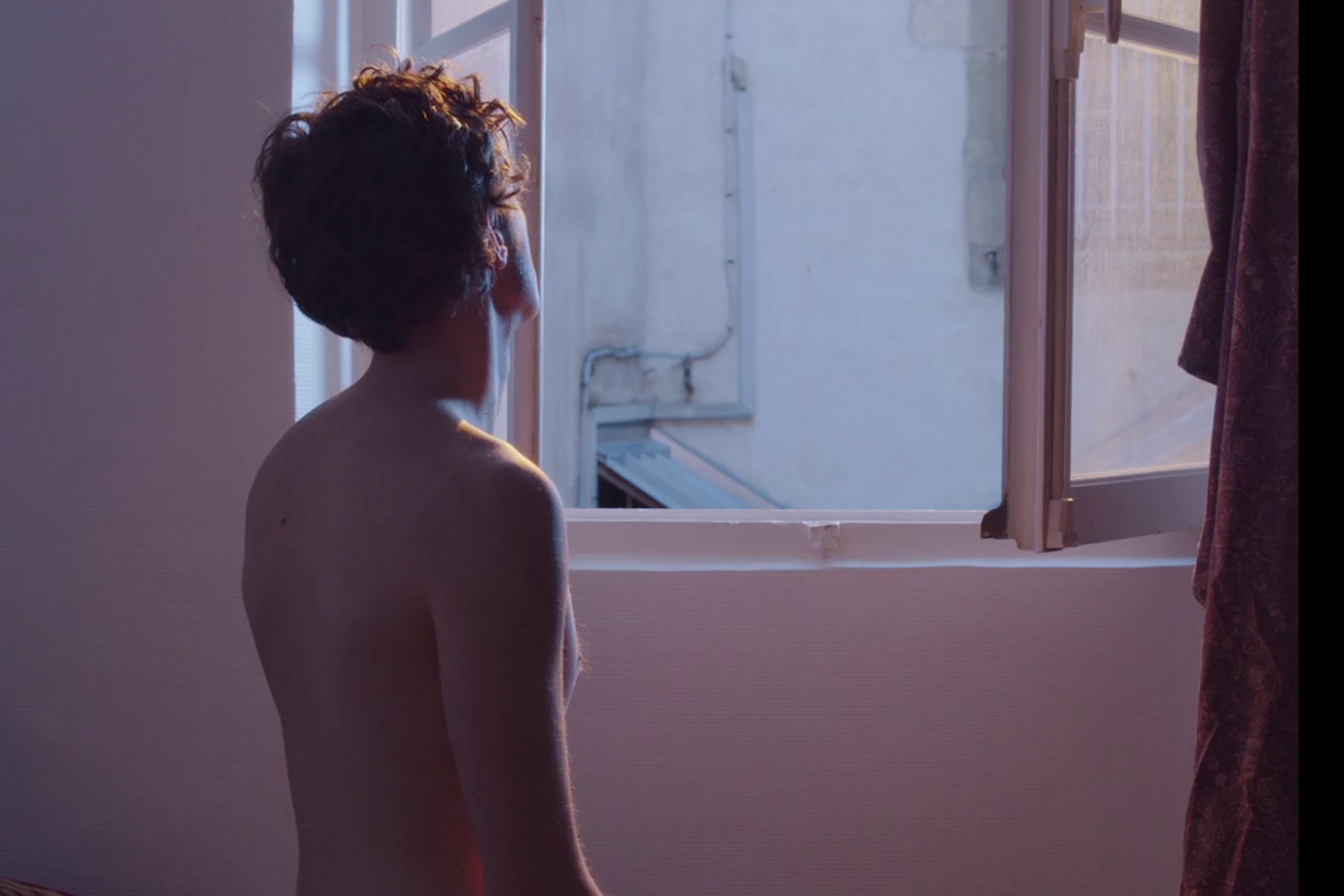 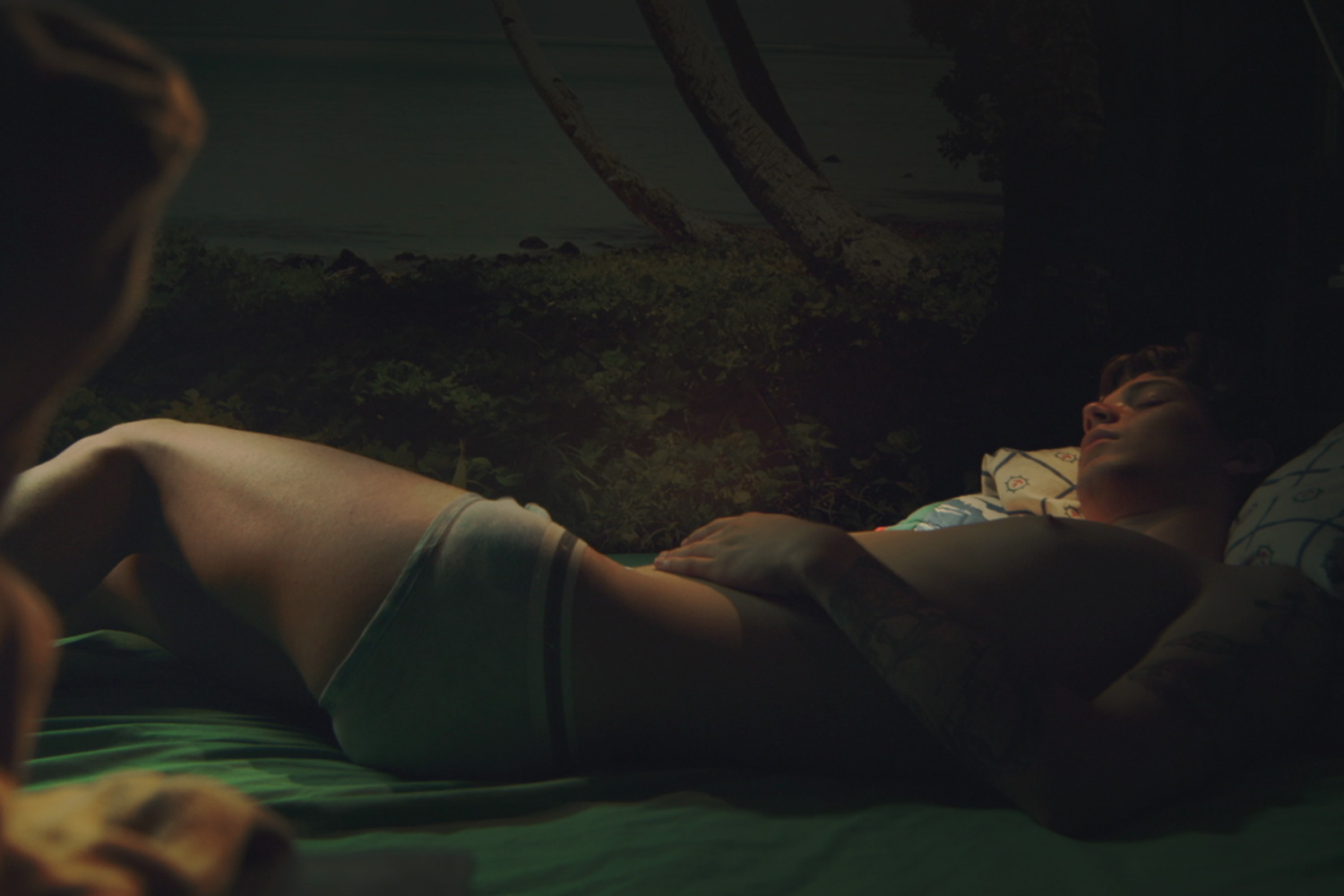 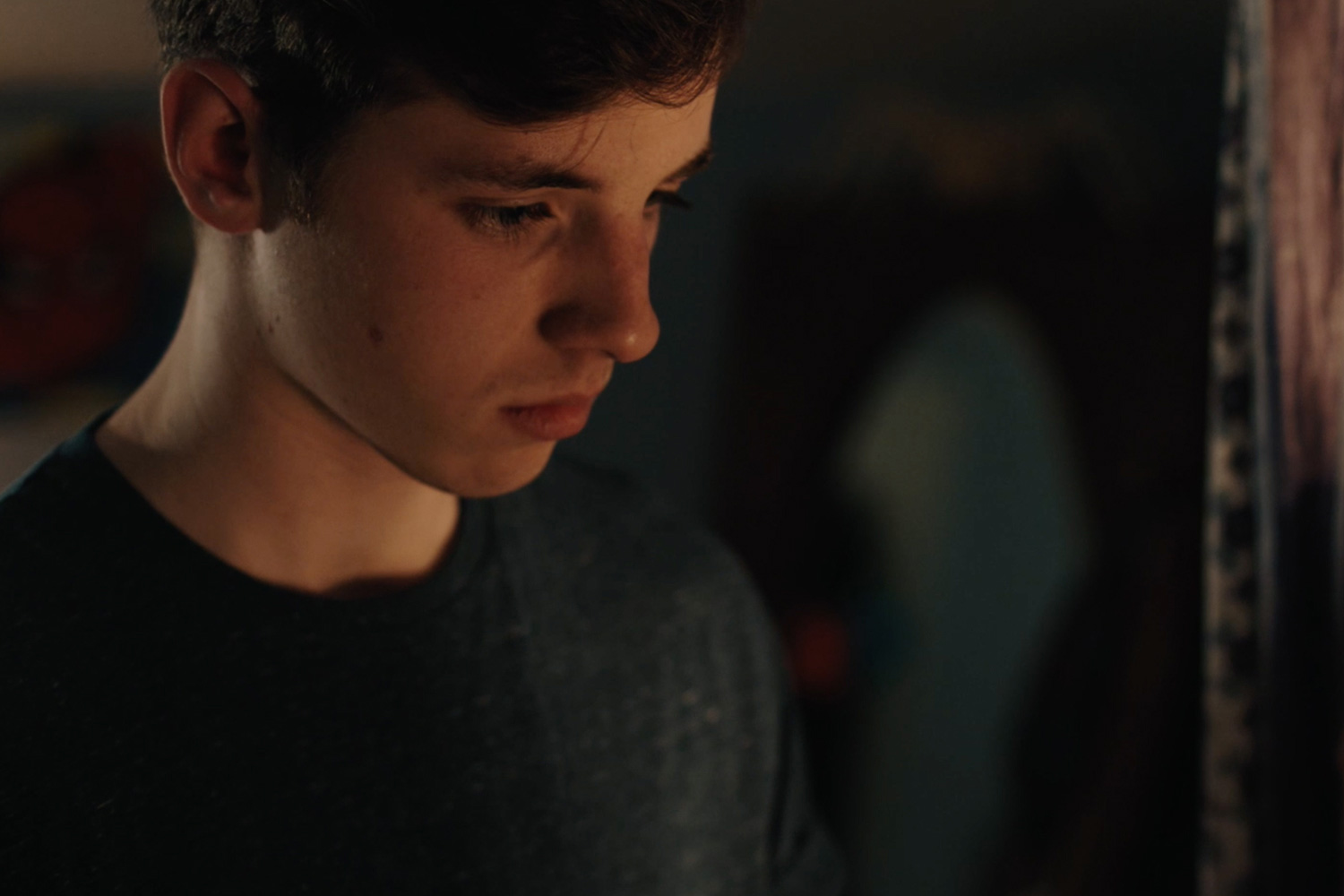 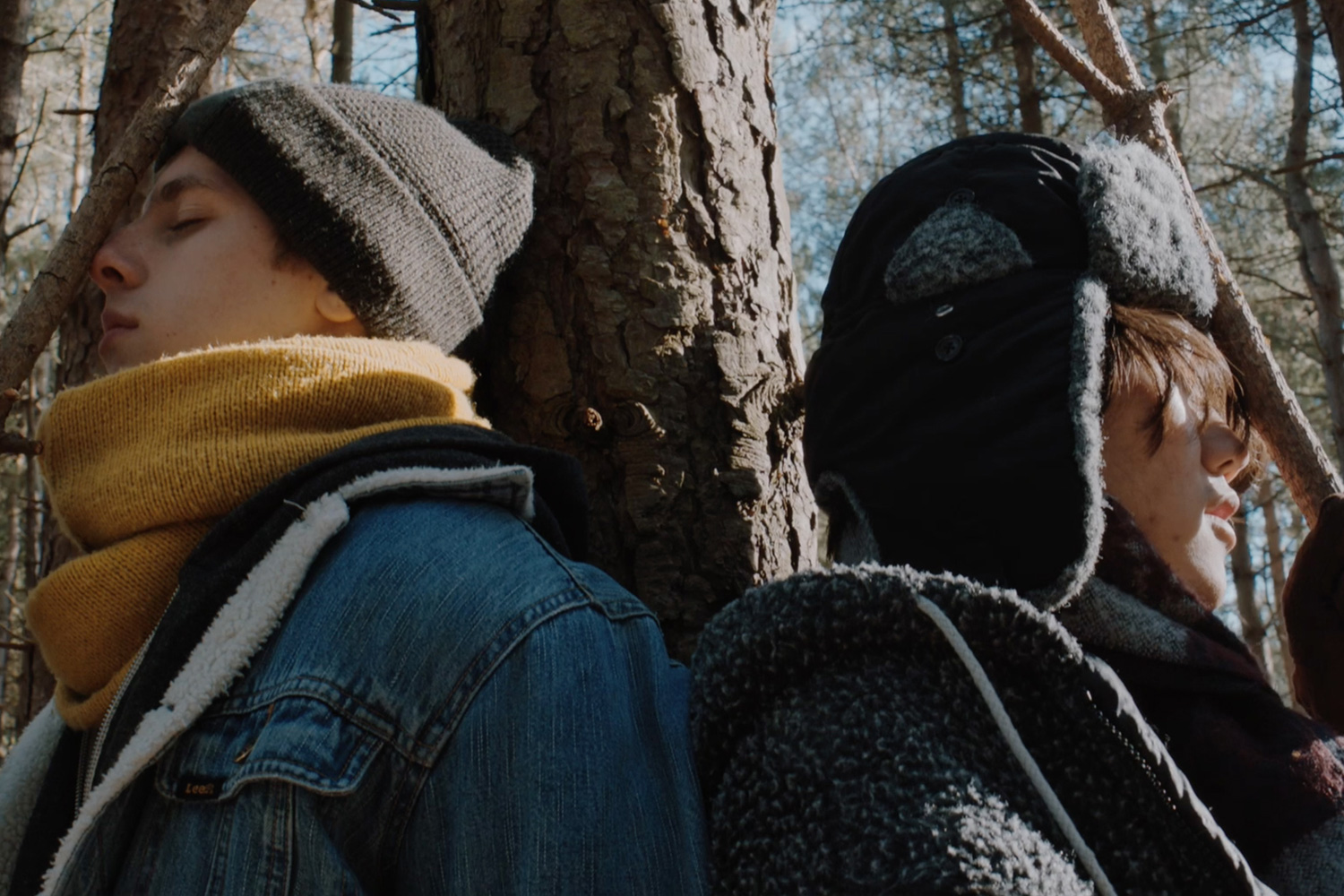 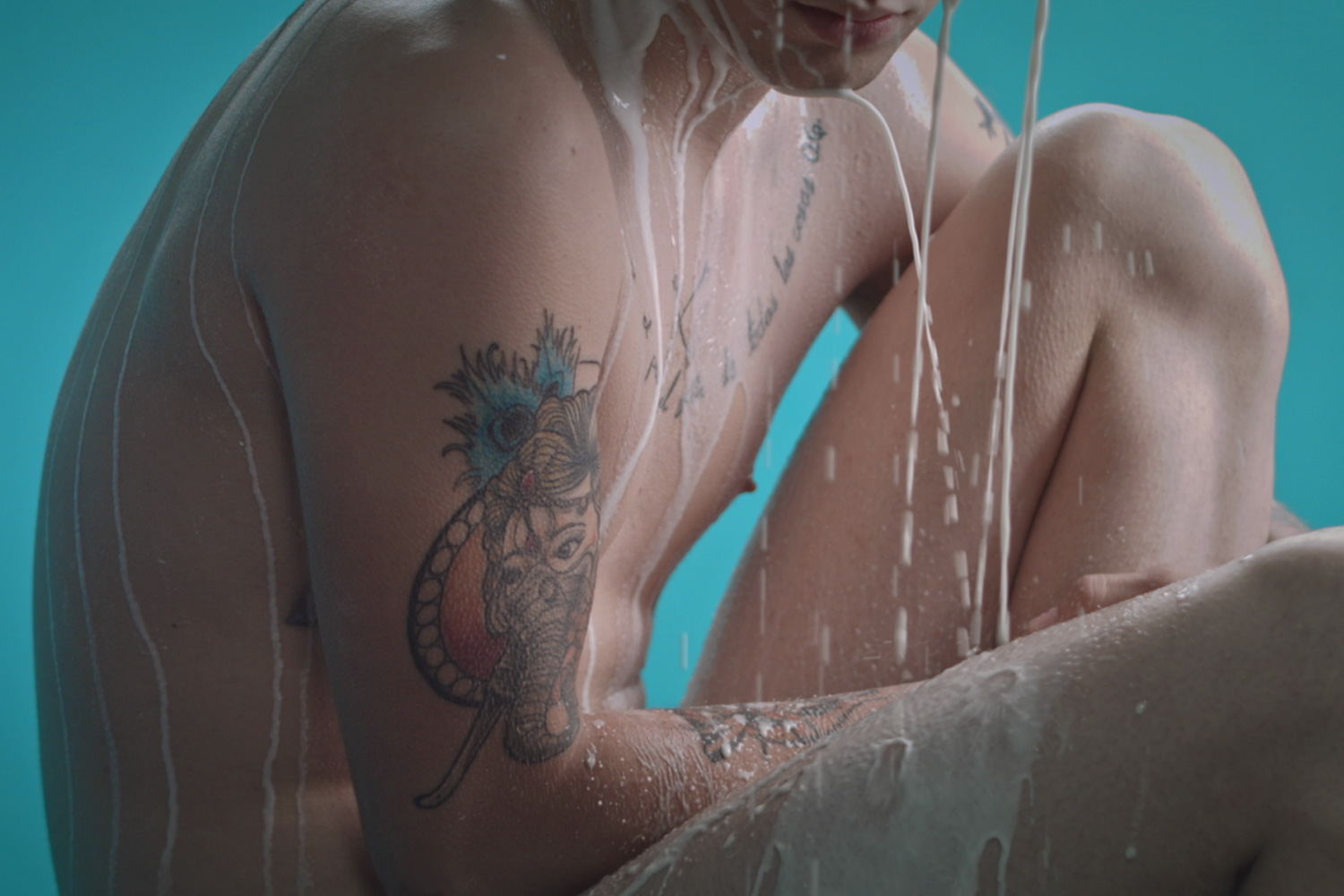 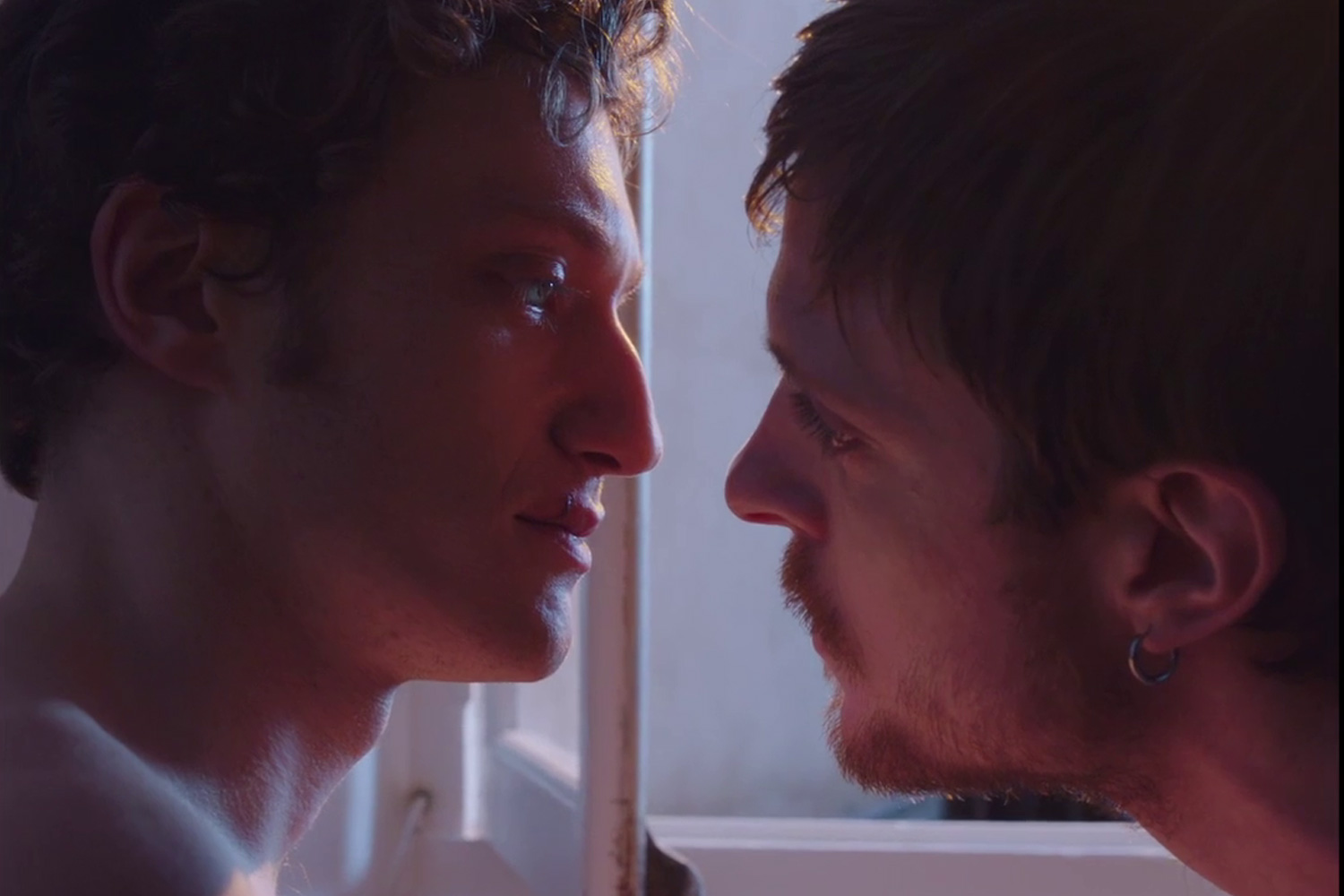 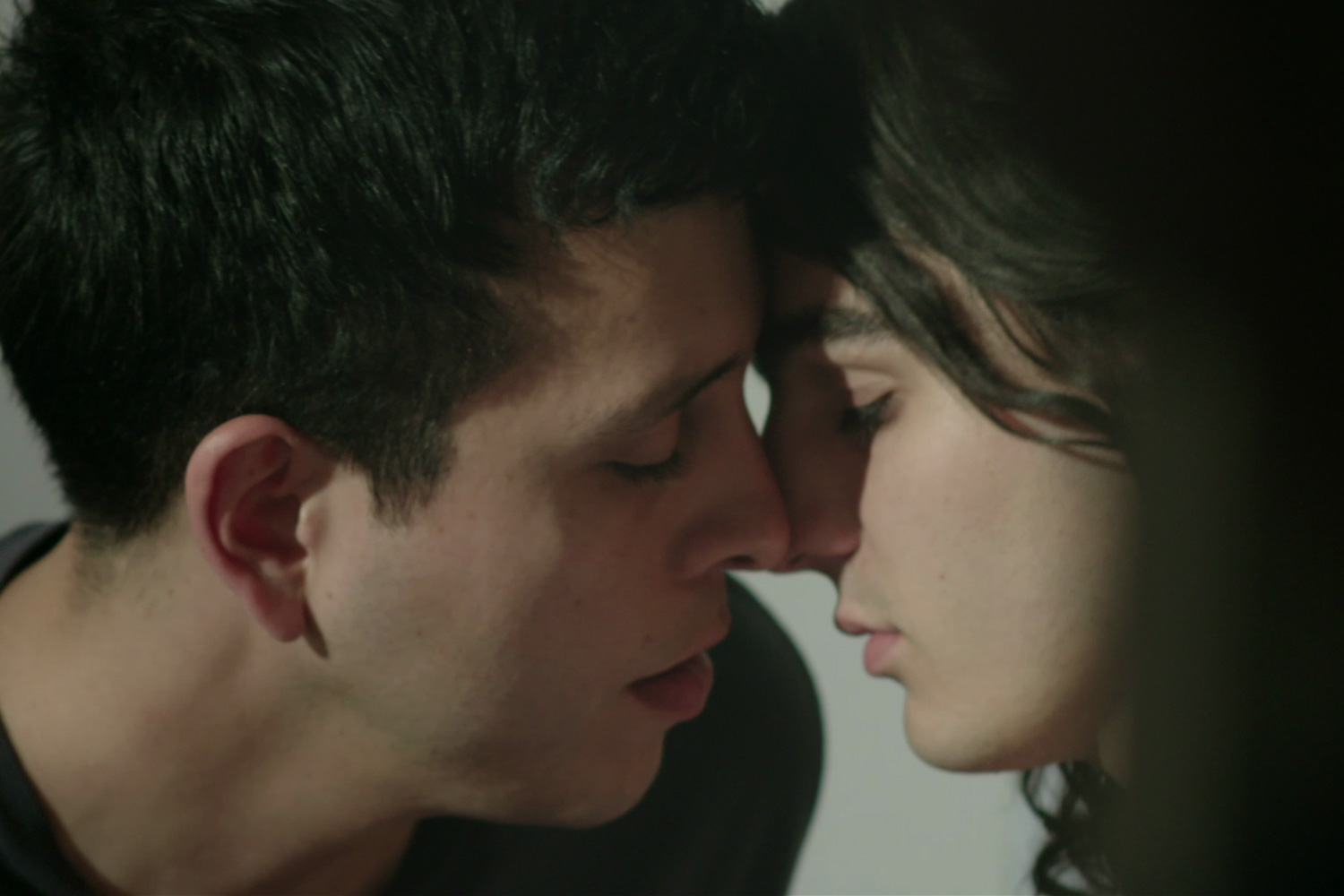 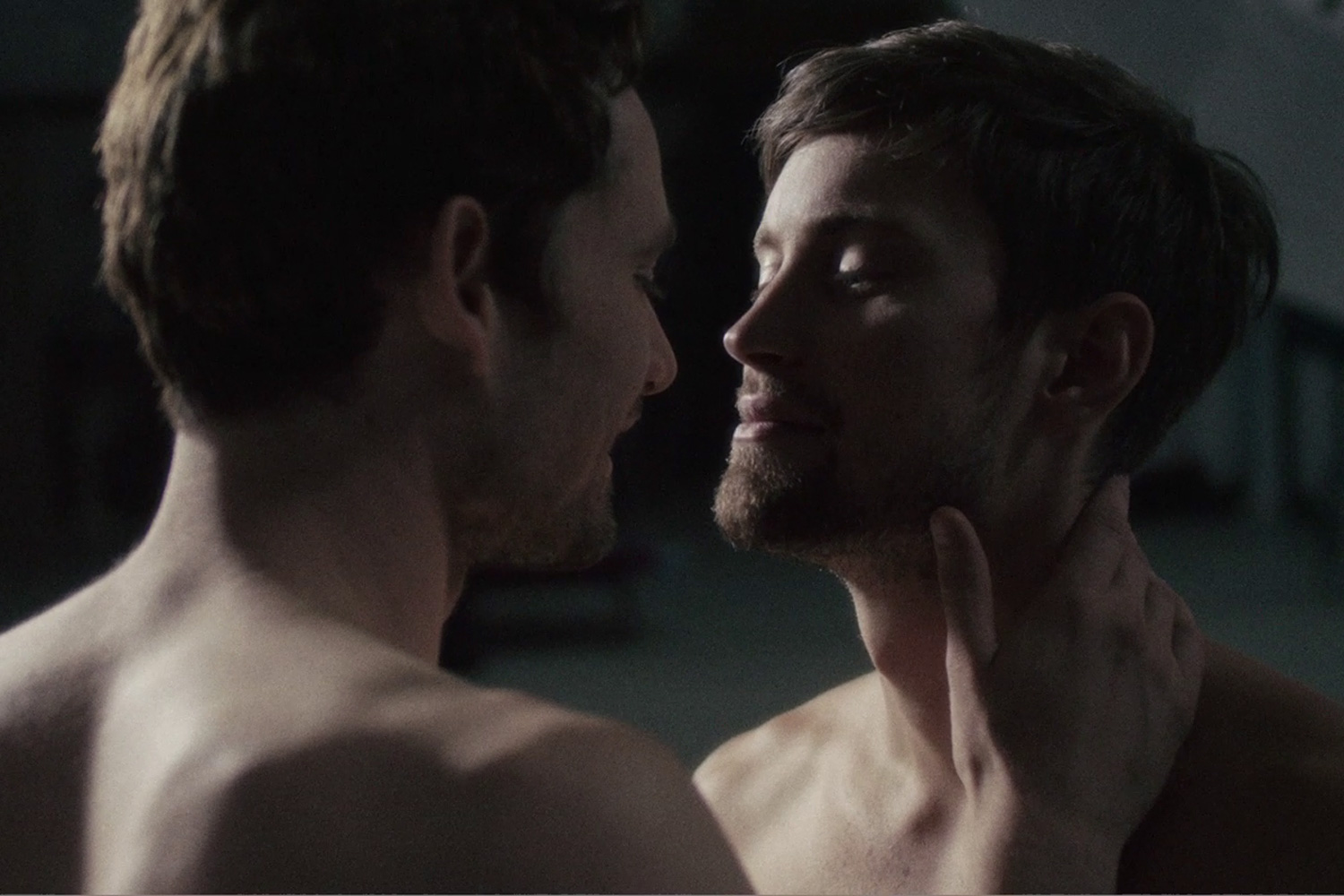 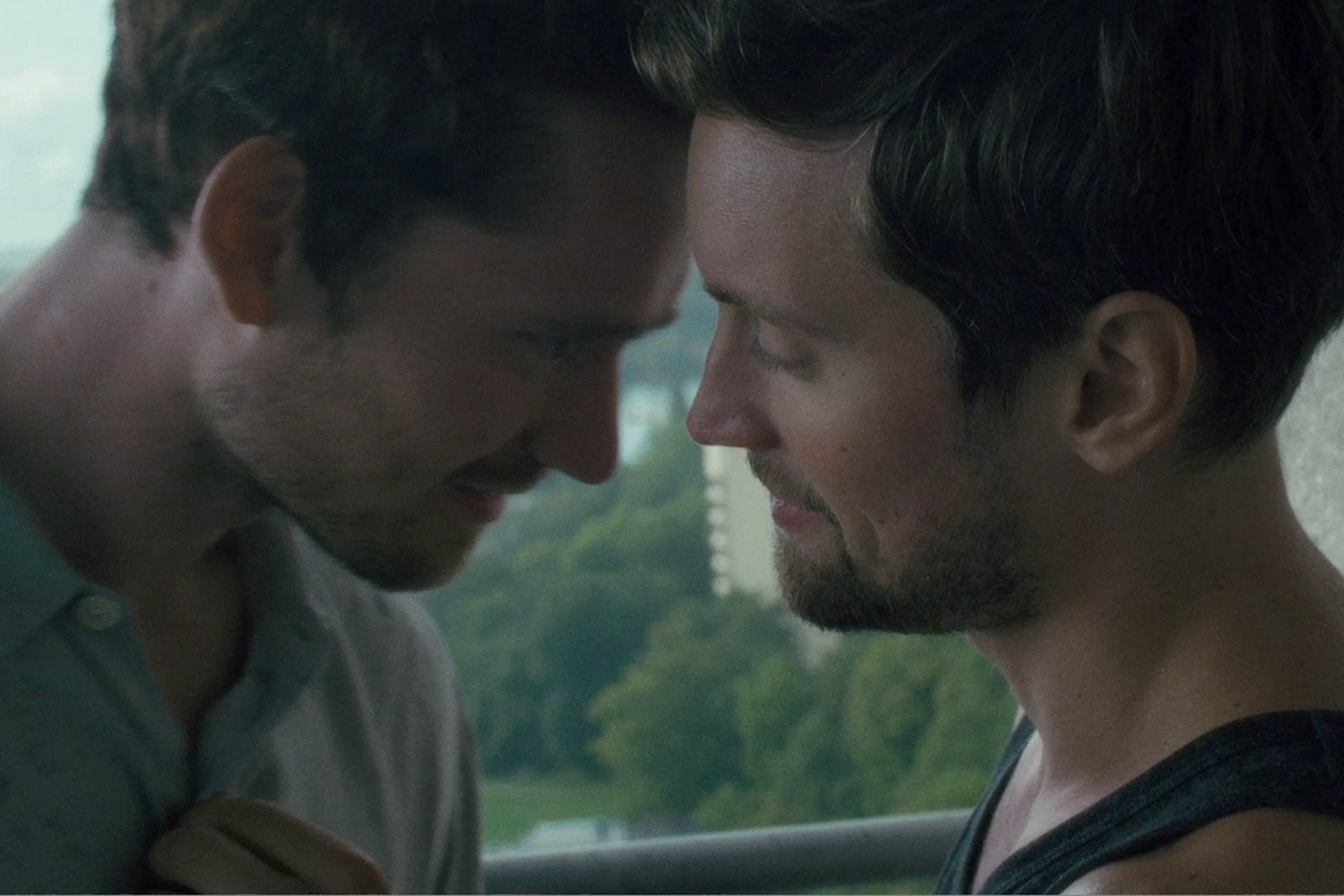