Theatre: Foxes – navigating the cultural clash between upbringing and identity

Foxes is the debut play from Dexter Flanders. The story explores the complexities of sexual identity and queerness within London’s Caribbean Community.

Set against a backdrop of religious pressures and the machismo required by the city’s streets, a young black man confronts the cultural clash between upbringing and identity – one kiss could destroy everything.

The play has been in development since 2018, and – like much of the creative sector – has had to navigate rescheduling and uncertainty in the roller-coaster of the past few years. It’s now opened for a six-week run at Seven Dials Playhouse, directed by James Hillier.

This is a very strong production. It really hits the emotional trigger-points while also exploring the complexities of all the characters – there’s enough depth to these relationships that we get a real sense of everyone’s motivations and conflicted choices.

The set is simple, but clever lighting and sound design bring it to life and repurpose it as the scenes require.

There’s no weak links in this cast. Michael Fatogun as Daniel – the central protagonist – has the biggest character arc to navigate, but everyone is given moments to shine and really inhabit the skin of these characters.

The dialogue is fast – quick-fire exchanges that progress the narrative without losing the warmth and humour that is naturally imbued within conversations between family and friends.

Foxes is a play that has been written for the stage and it really shines in that format, but you could easily imagine this being adapted for the screen – this is a drama that speaks to generational and societal change while acknowledging the complexity of family and community.

Ahead of this run at Seven Dials Playhouse, I caught up with Dexter Flanders for a behind-the-scenes look at the production.

What was your inspiration for the story of Foxes?

A family member came out after many years of keeping this hidden.

Meeting his wider circle and listening to their stories is what birthed the inspiration for Foxes.

What’s been the creative process to bring this play to the stage?

Since then, there has been a plenty of research, many drafts, along with several readings and workshops scattered across the last four years.

Plays are the medium that I was most familiar with as I’d just finished drama school when I wrote this, so it felt a natural go-to.

The stories of queer black men from religious families can sometimes be interpreted as ‘black equals homophobic’ – does the play tackle the colonial importation of homophobia into places such as the Caribbean?

All I will say is – please come and see the play.

What do you hope that people feel when watching Foxes?

Moved, upset, and hopeful are what spring to mind. But since many people will have a variety of views, which are all welcome to push the conversation forward, anything except indifference would be great! 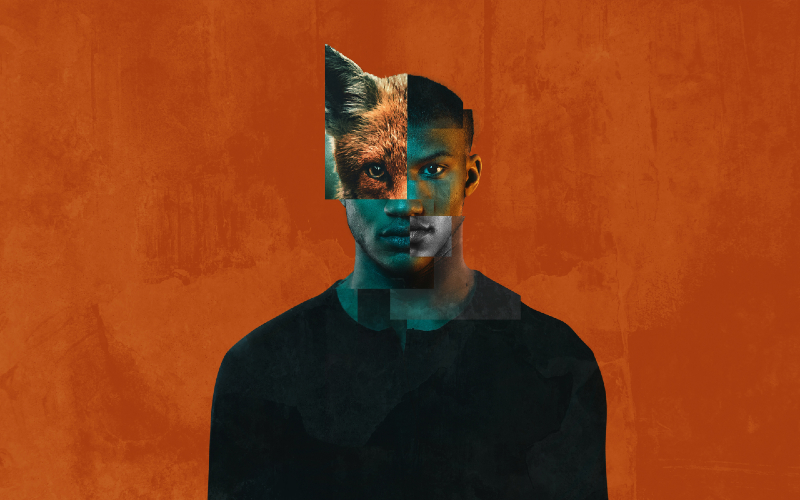 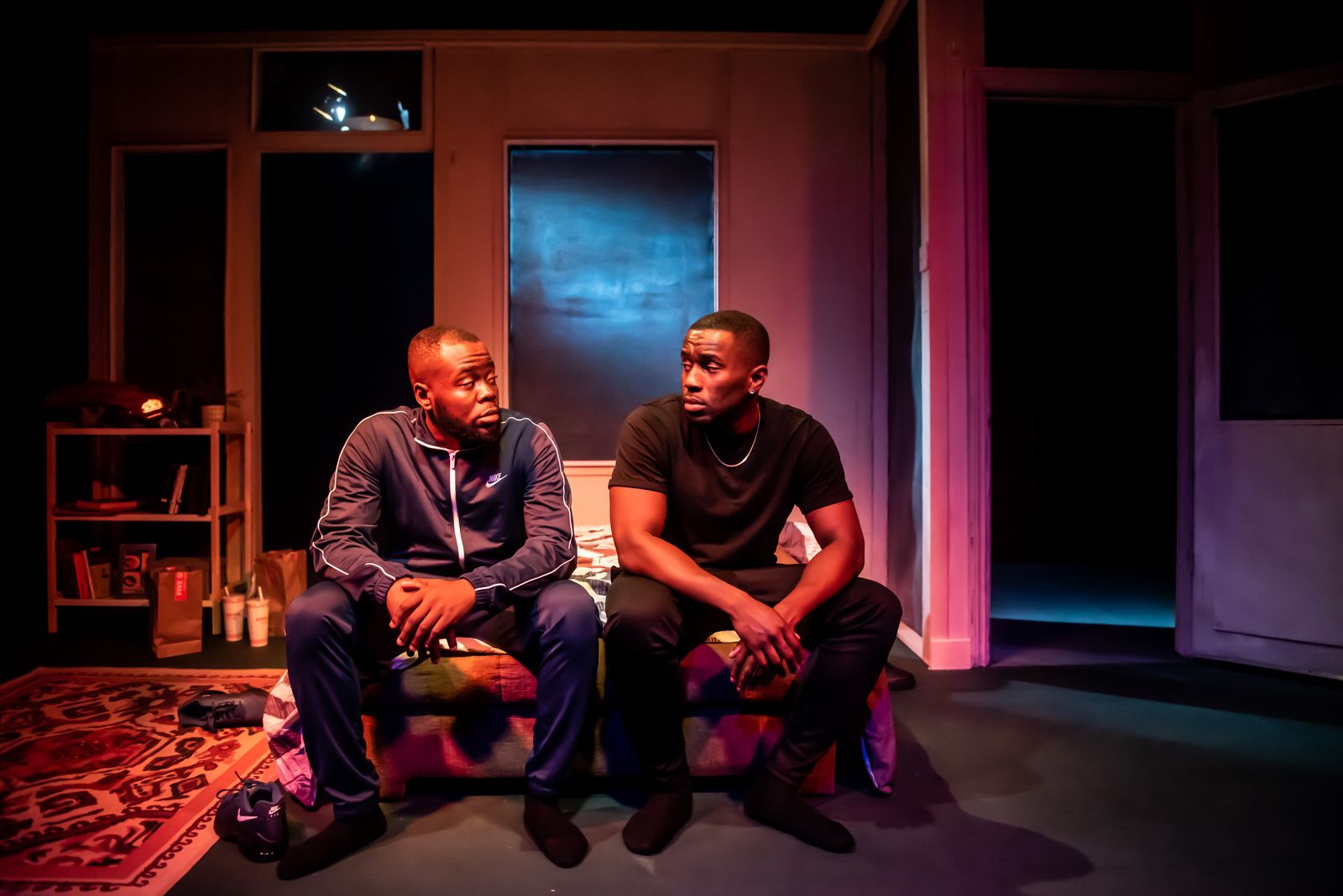 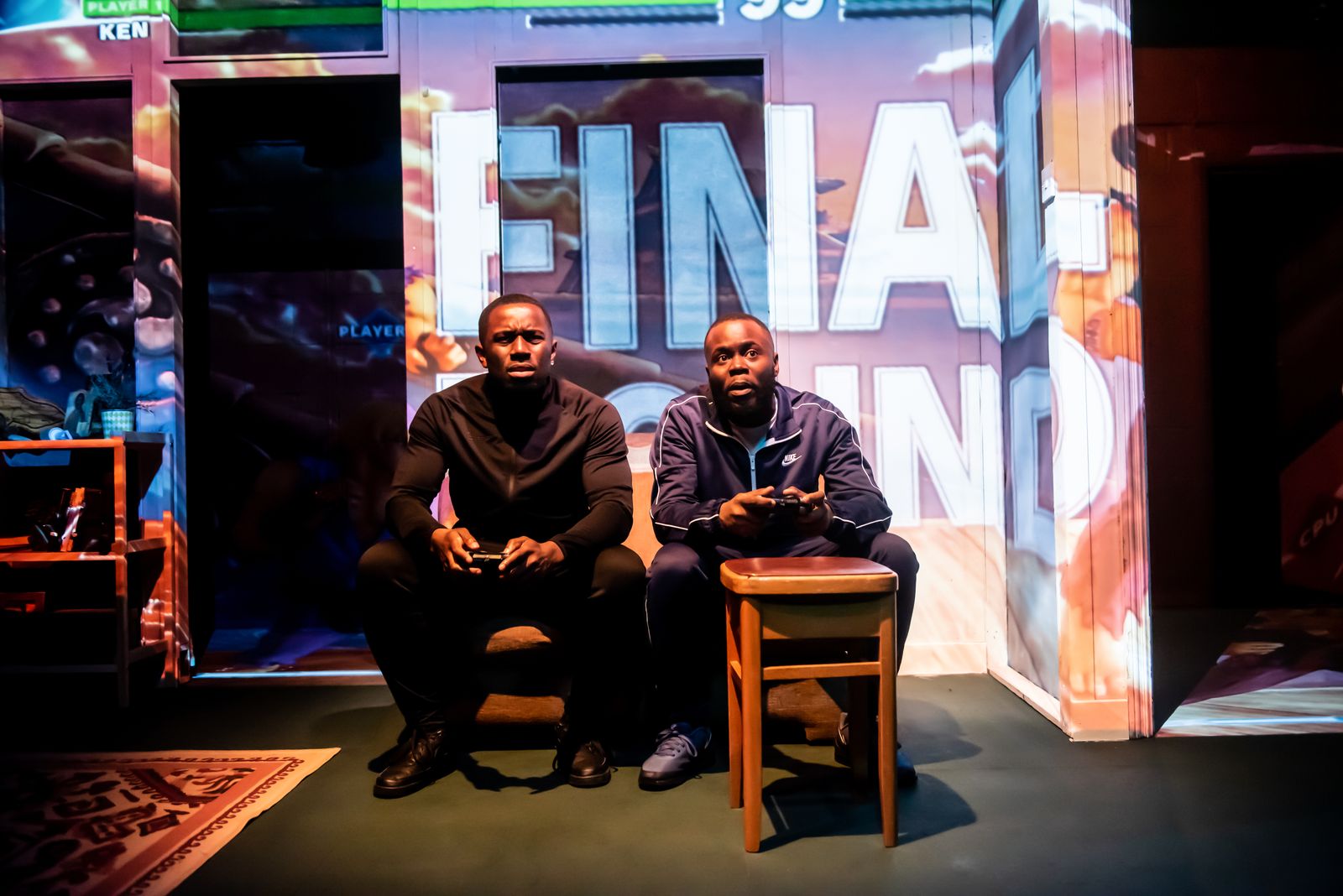 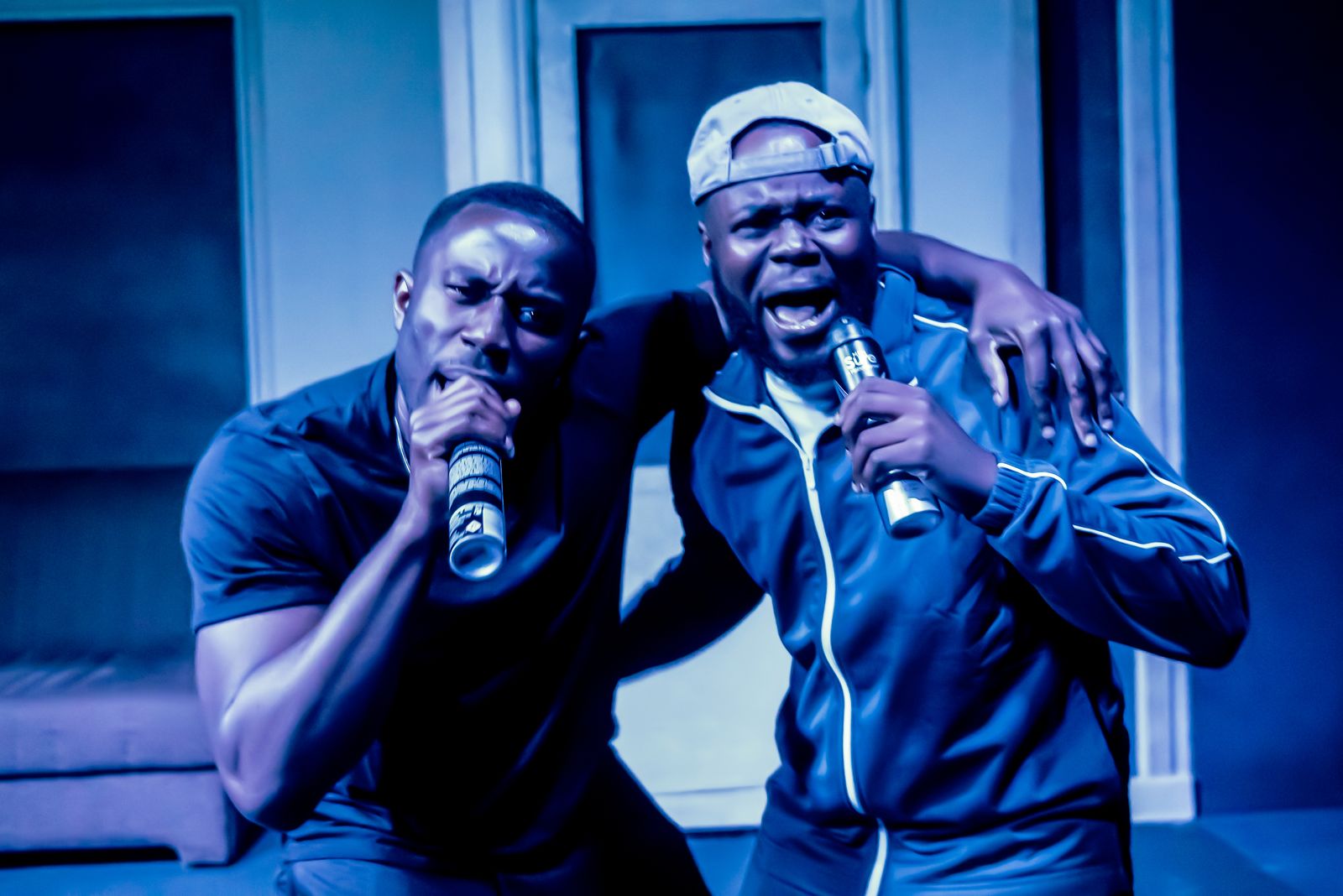 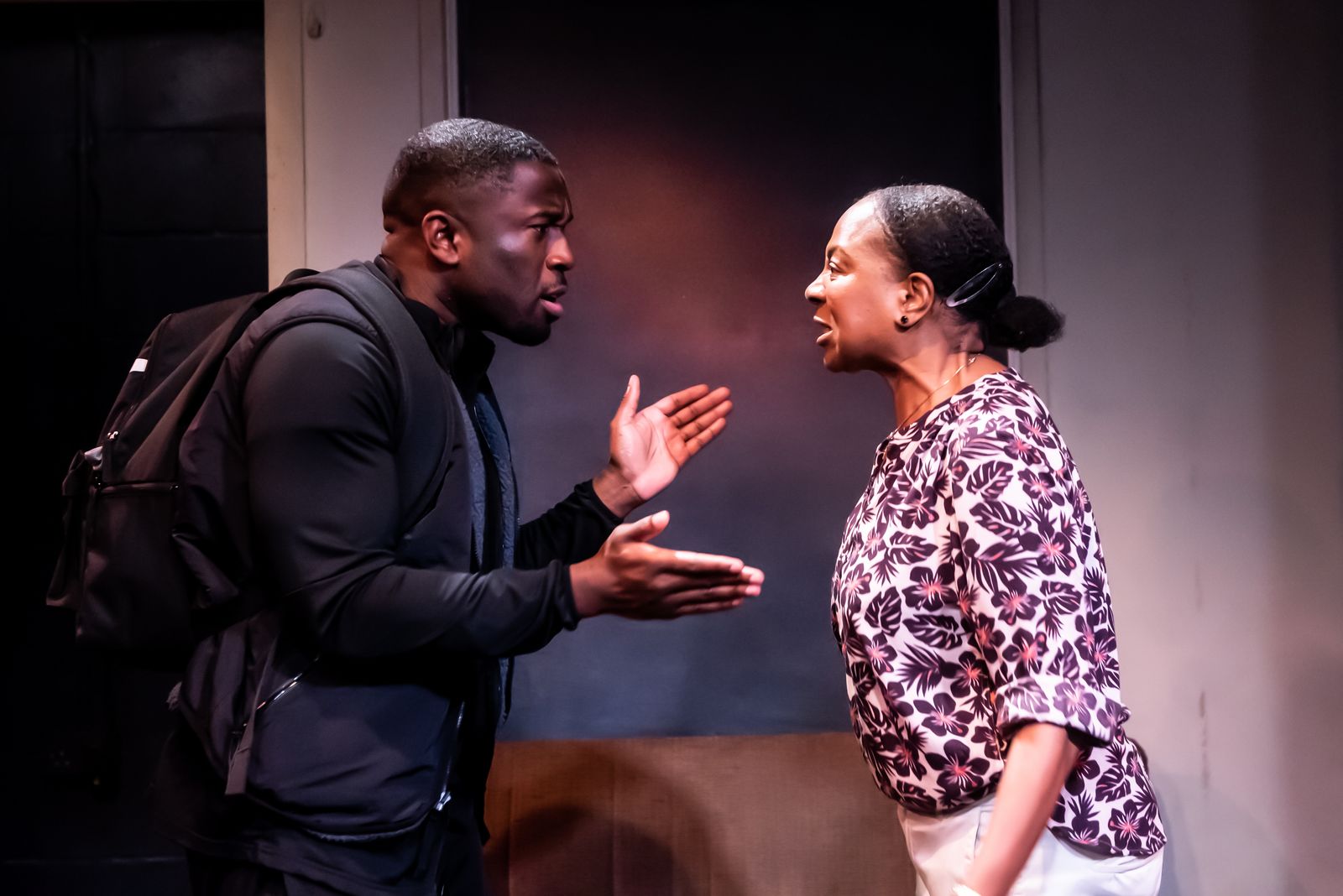 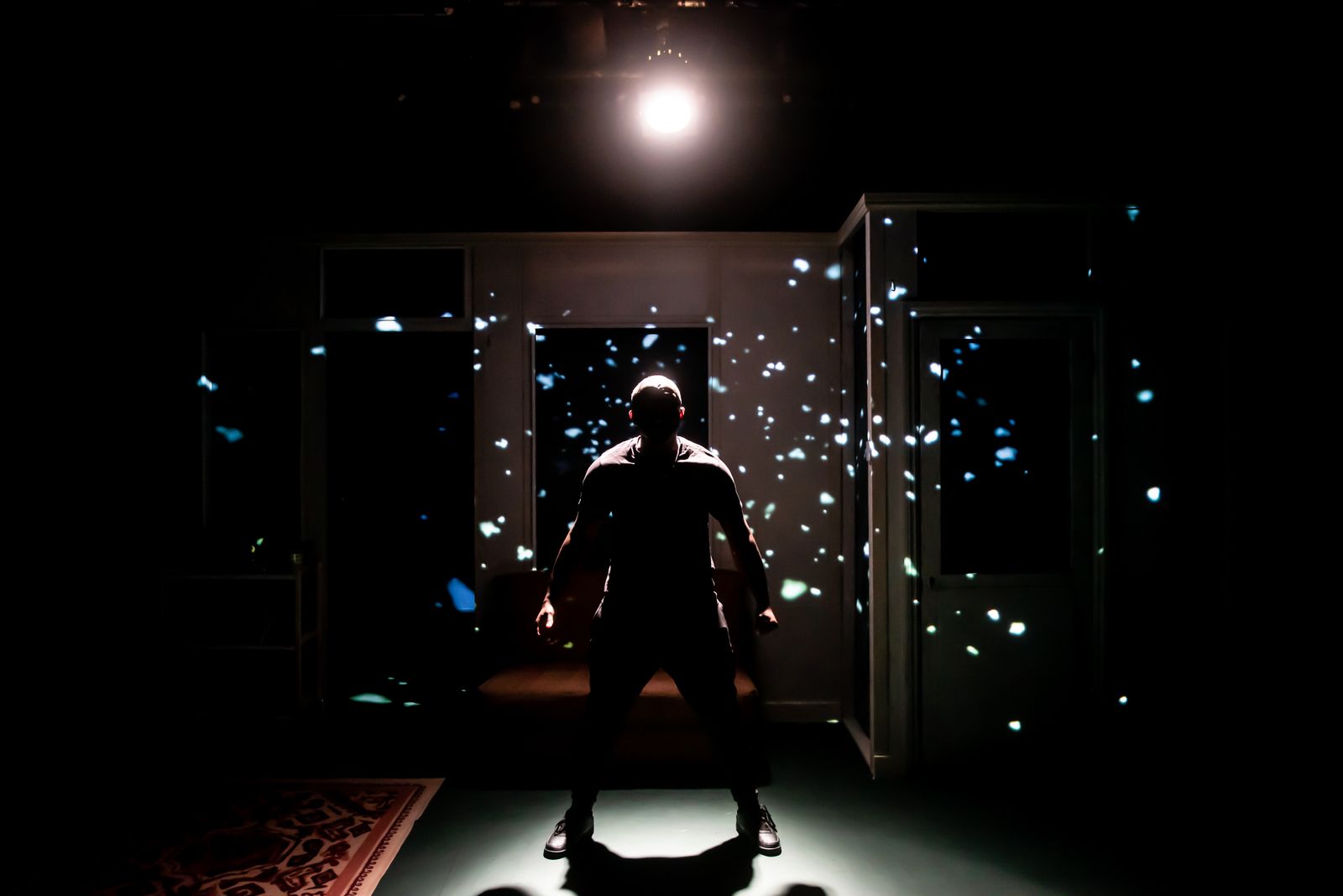 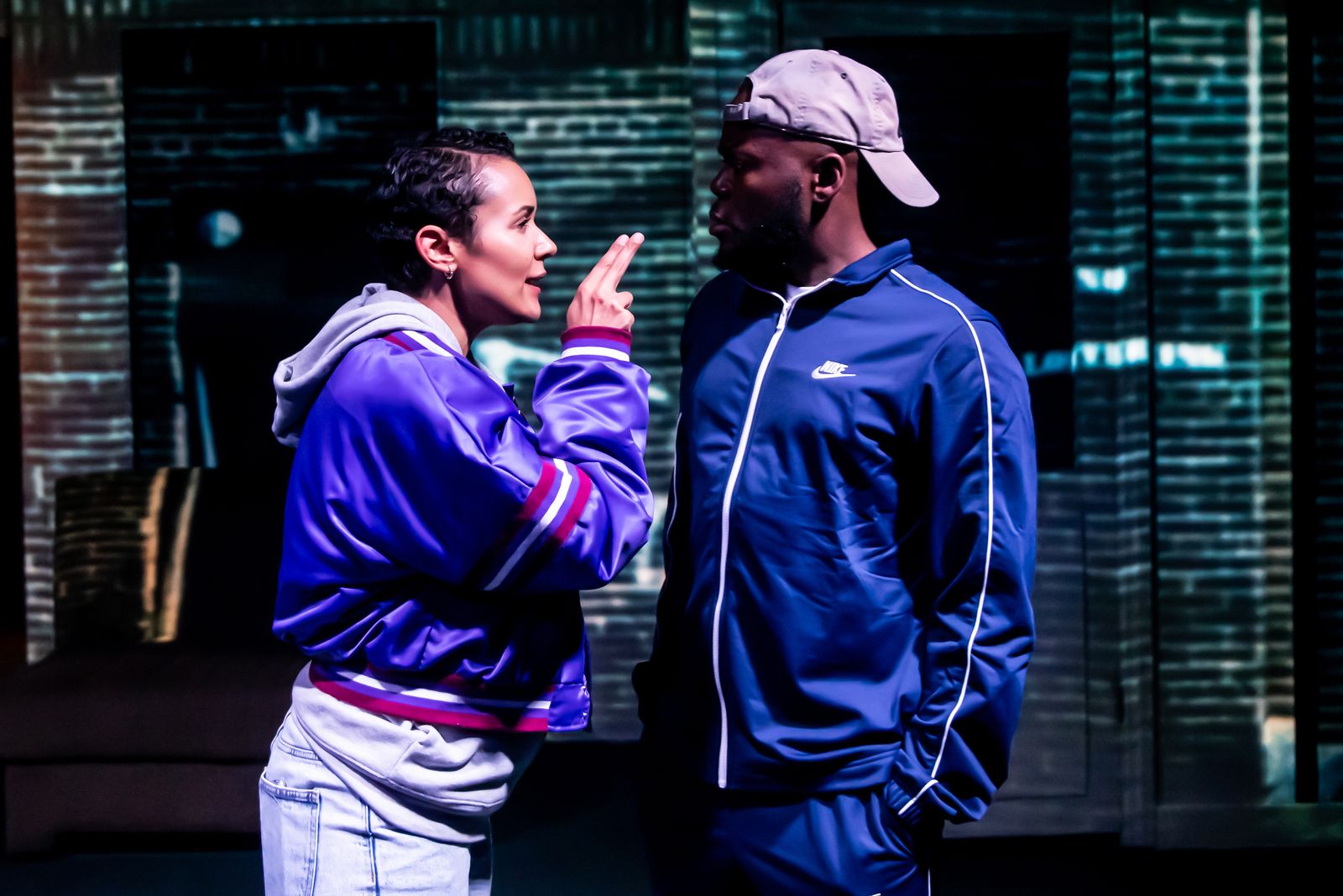 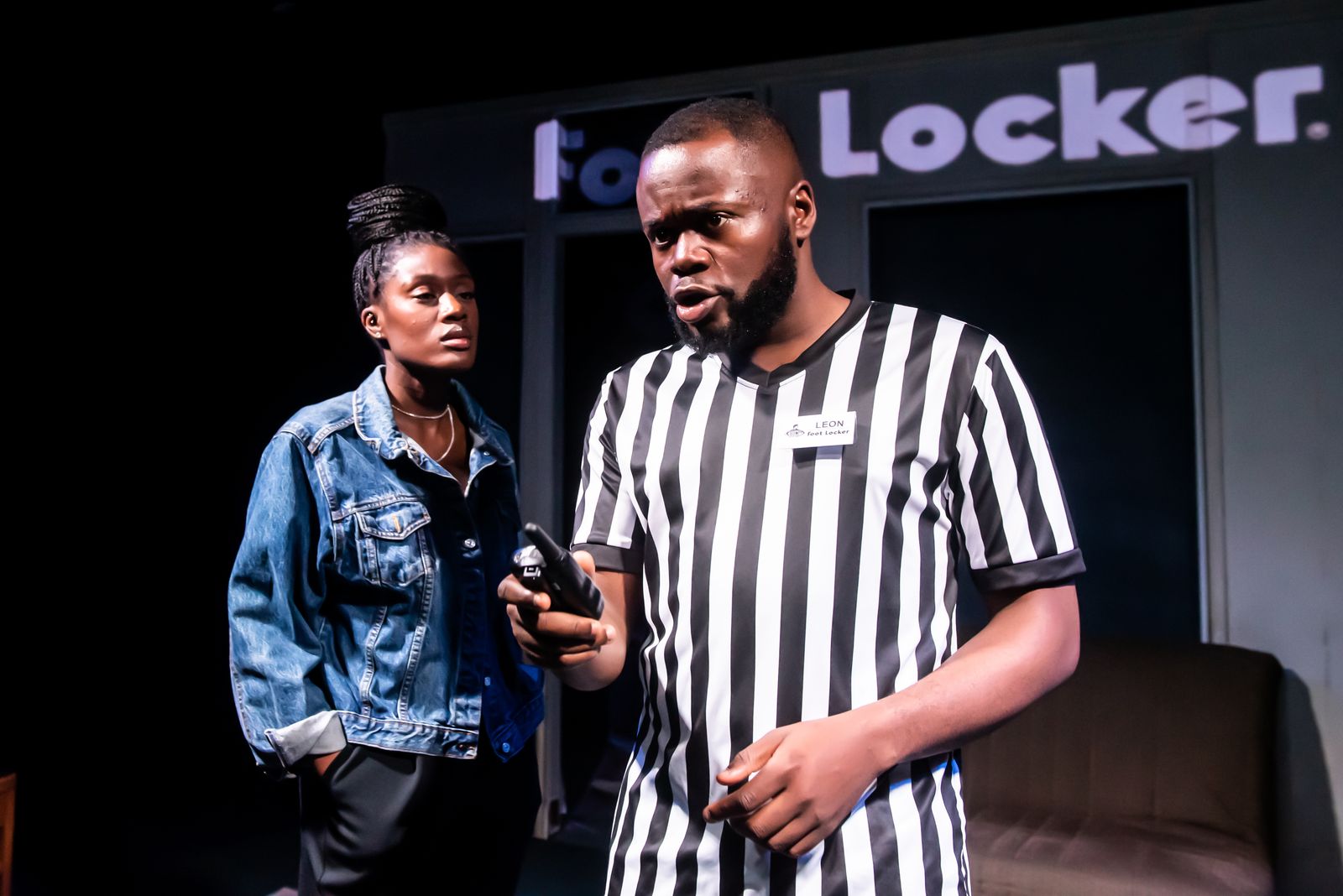 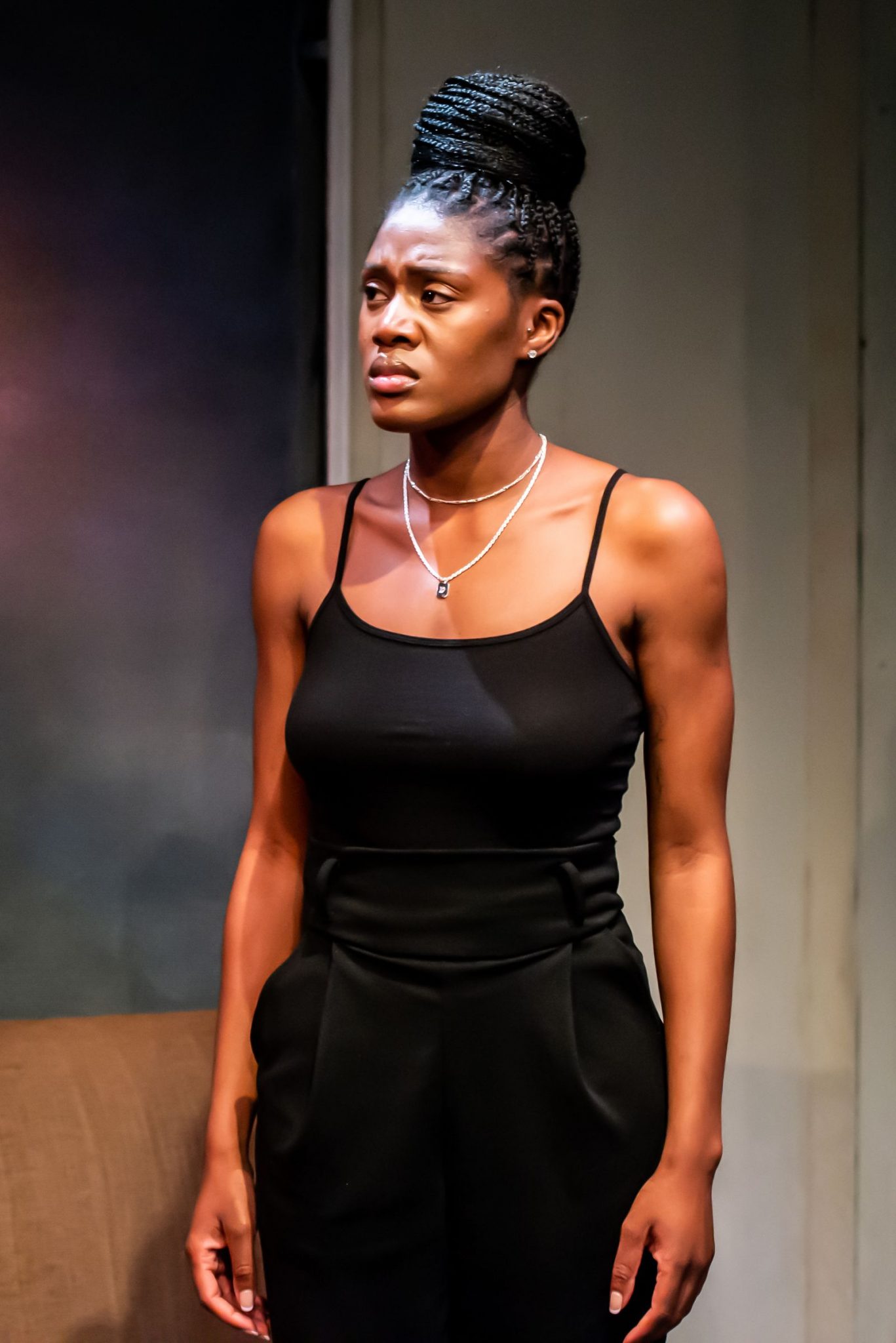 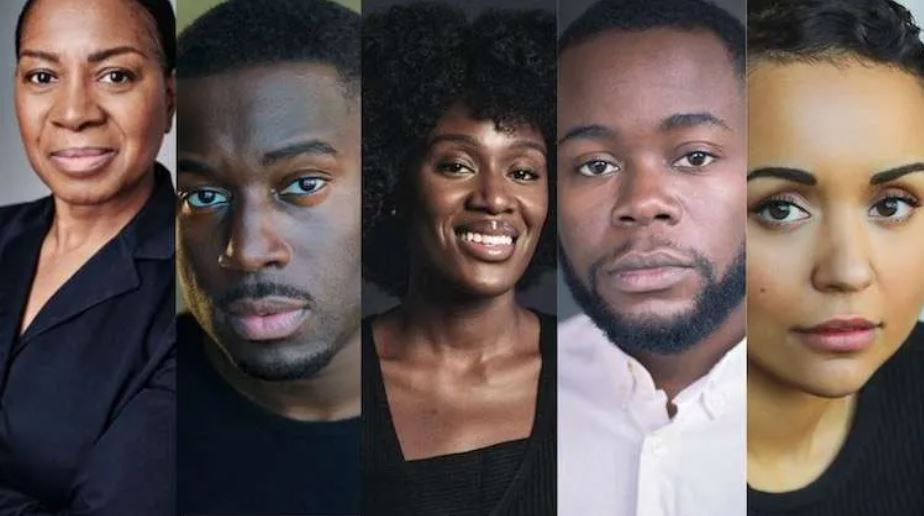 How do you promote your self-published fiction?