An all-star cast will be taking to the London stage to perform Little Wars – a dinner party drama that features iconic women from history.

The play is set as an imagined what-if dinner party. The guests are Gertrude Stein (Bassett), Alice Toklas (Russell), Dorothy Parker (Chazen), Lillian Hellman (Stevenson), Agatha Christie (Thompson), and Muriel Gardiner (Solemani). Tensions are high and secrecy lingers in the air, but with libations flowing and the threat of World War II looming the guests are close to boiling point.

Set in 1940s France, on the evening the country crumbled to the Nazi invasion, the play acts as a brutal reminder of the mistreatment of the Jewish people. At a time when antisemitism is rife, gender politics are divisive, and LGBTQ hate crime has increased, it is a stark reminder that not much has changed.

This is a stage production that will be filmed and made available to download and stream online. Filmed at The Union Theatre, the production is raising money in aid of Women For Refugee Women. 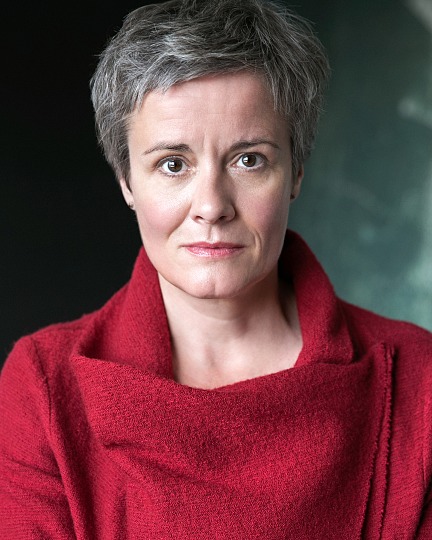 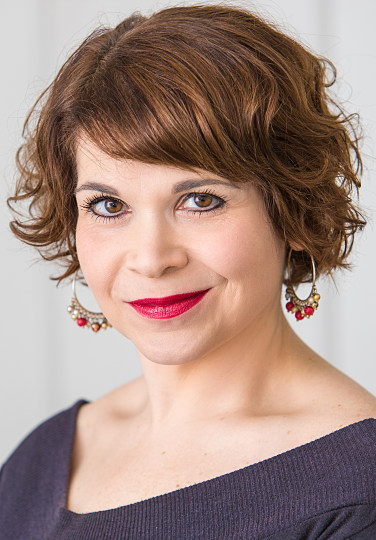 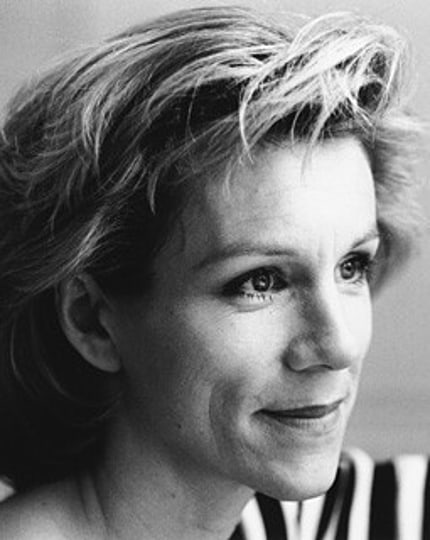 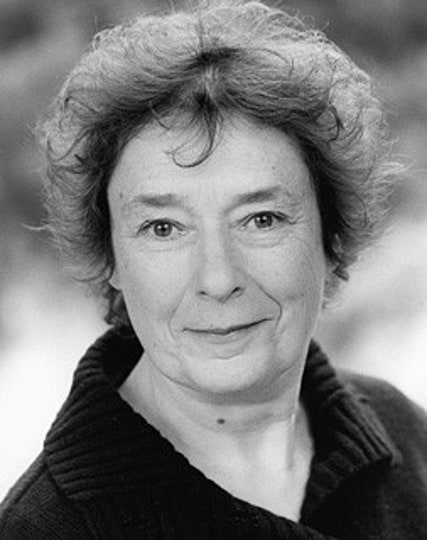 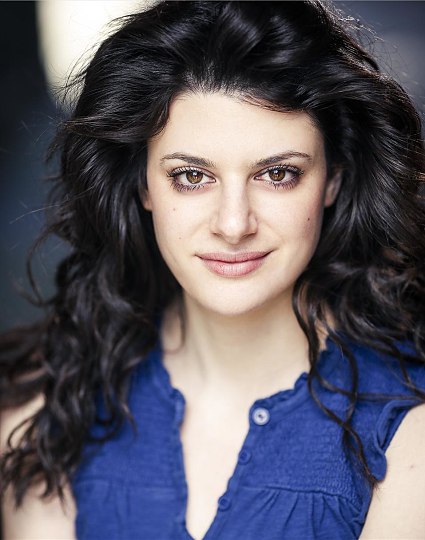 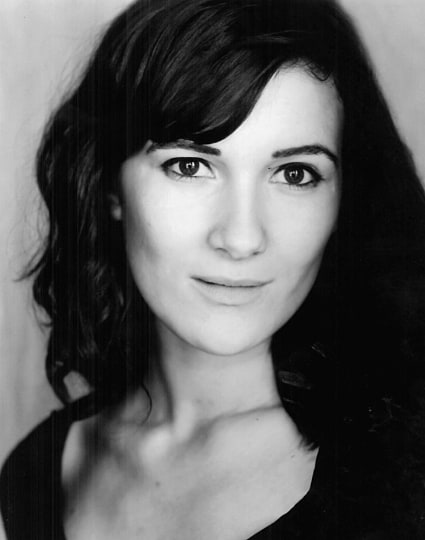 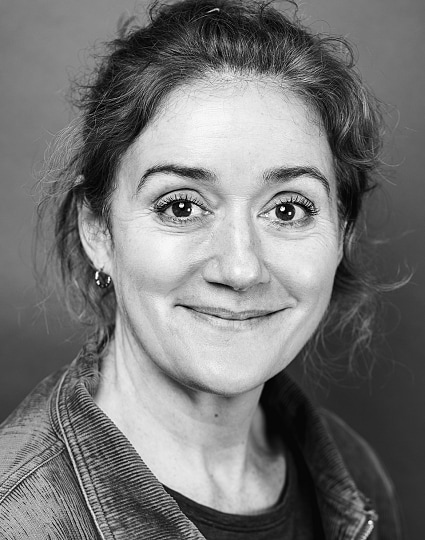 Queer fiction: We’re Worried About Him

Feast on this smorgasbord of Danish boys