Proud is a new drama written by Bren Gosling.

The play gives us the story of Roland. After his conservative mother dies, Roland feels liberated to live openly as a gay man. Roland unexpectedly falls for Amir, a refugee with a war-torn past. Their connection is tested, however, by Amir’s PTSD, his inability to identify as gay and Roland’s strained relationship with his 15-year-old son, Gary. What binds these three characters together is the desire to know and understand one another as they struggle to come to terms with their own identities.

Directed by Marlie Haco, the play explores the traumatic impact of racism, homophobia and displacement.

“In directing Proud, I hope to reveal both the light and dark of the protagonists’ experience – the joy to be found in relationships, alongside the pain carried within…” explains Haco. “For me, this is a story of how the desire for connection can overcome the debilitating effects of our past and stir us to uncover hidden parts of the other.” 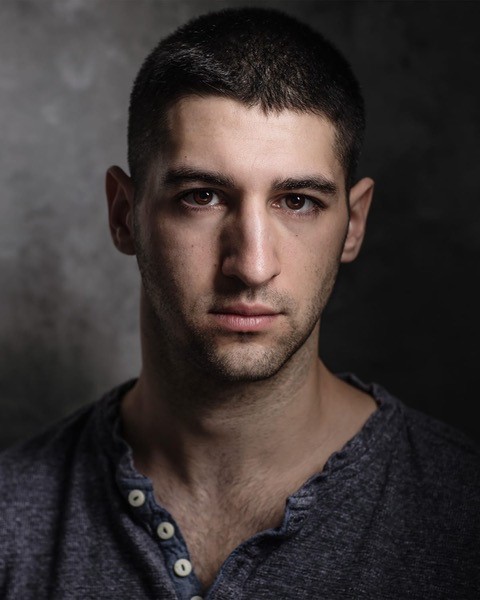 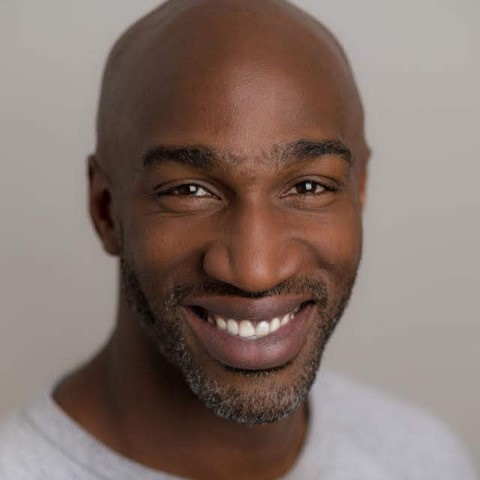 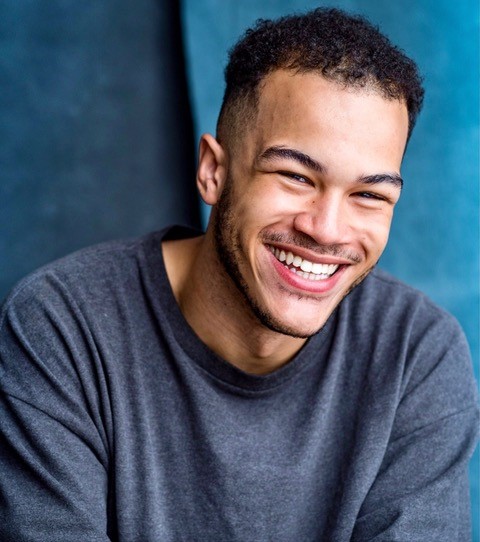 How do gay men have sex?

A gay guy’s guide to SEO