There’s a sex-tape with the RPDR Pit Crew? Pandora Boxx spills the beans

Pandora Boxx has definitely been one of the stars to emerge from the cast of RuPaul’s Drag Race.

We caught up with Pandora a while back, and asked if she had any behind-the-scenes gossip from her experiences on RuPaul’s Drag Race.

“I don’t have anything controversial to say about RuPaul…” replied Pandora. “My experience was different. I also worked for three seasons on RuPaul’s Drag U — I got to see Ru just hanging out backstage and such. I think I’d rather release a sex tape with the Pit Crew for some attention.”

Who’s in the Pit Crew of RuPaul’s Drag Race?

Suggesting a sex-tape with the Pit Crew is actually a really strong suggestion.

While the concept of the Pit Crew was established with the series in the US, sexy guys in their underwear have been part of the franchise format as Drag Race has rolled out into different countries around the world.

While there have been some moves to embrace a bit more diversity of body-type within the Pit Crew, primarily the Pit Crew consists of gym-fit guys that are lean and muscular. Any time that they appear on set they are stripped down to their underwear.

Despite our in-depth research, we haven’t really been able to uncover any dramatic sex scandals or sex tapes relating to the Pit Crew of RuPaul’s Drag Race. The Drag Race Spain franchise probably had the best attempt at it, by recruiting some of the hottest Instagram models from across the country – we will subscribe to any content that they’re producing.

Given that the Pit Crew seem to spend all of their time in their underwear, maybe we could just put down some plastic, oil them up, and see what happens? Nothing beats a bit of man-on-man oil-wrestling.

We also quite like the fantasy of the Pit Crew boys being a bit of a sex harem, but who would they be there to pleasure and service? There’s quite a lot of straight guys who are behind the cameras on this production, so maybe the Pit Crew guys could offer their talents to keeping the production crew satisfied and motivated. Maybe they’re just constantly on standby, ready to provide a full-body man-on-man massage just in case any of the crew pull a muscle or need a rub-down.

These fan-fiction fantasies have definitely got potential – this could be more interesting than the actual show! 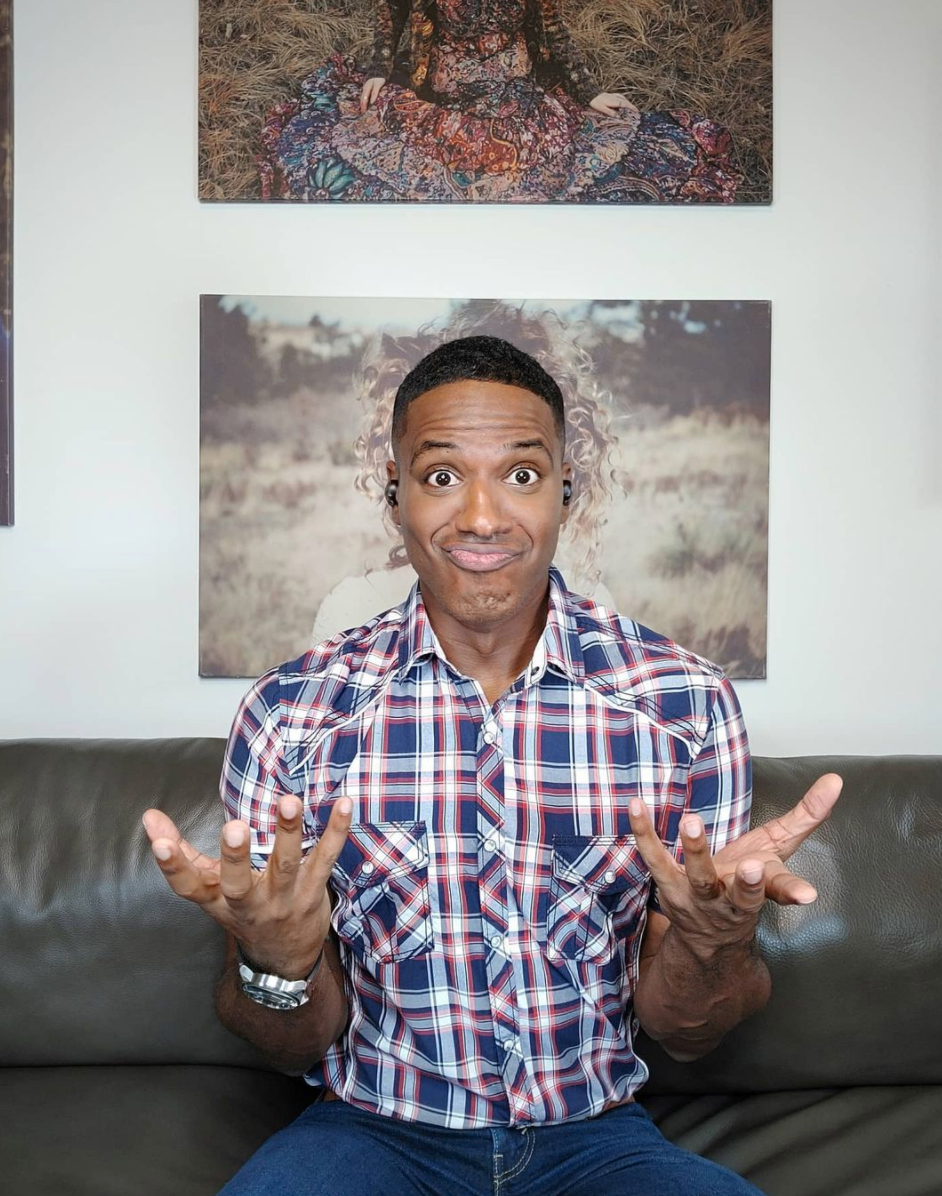 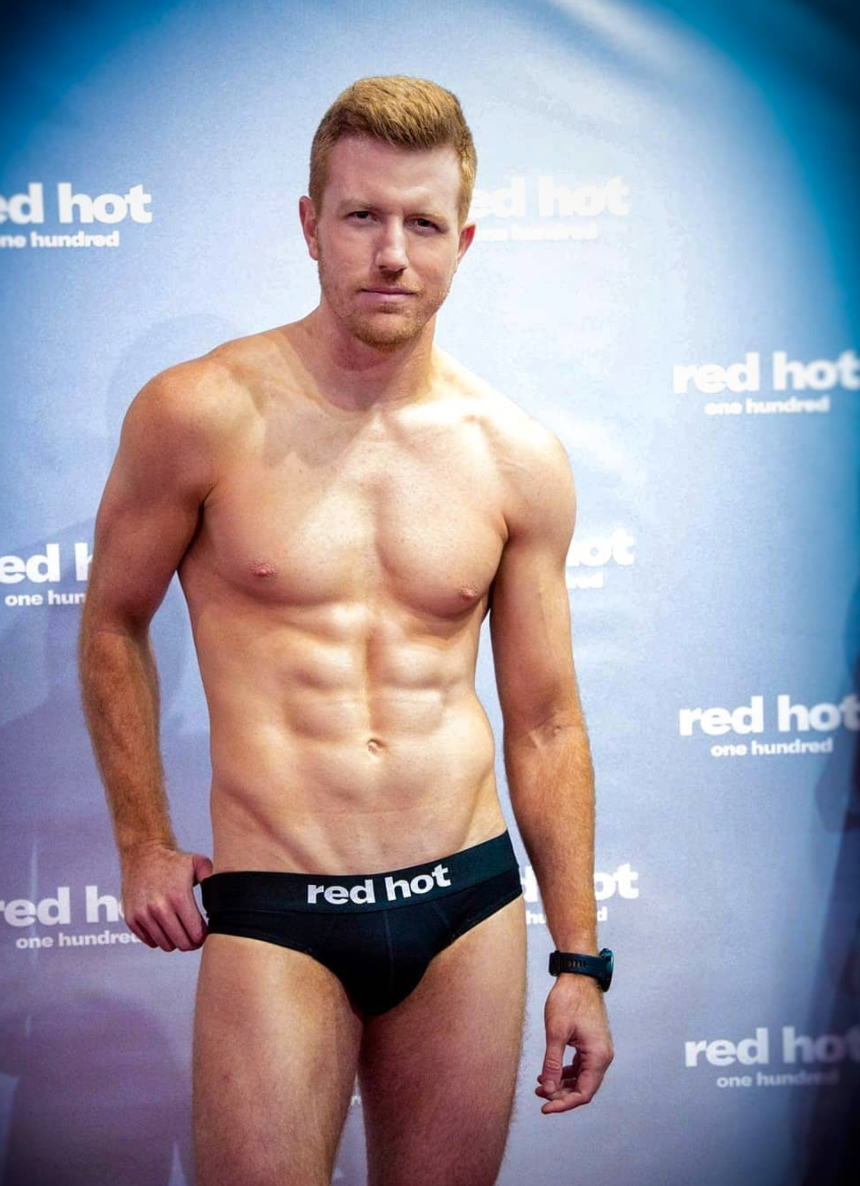 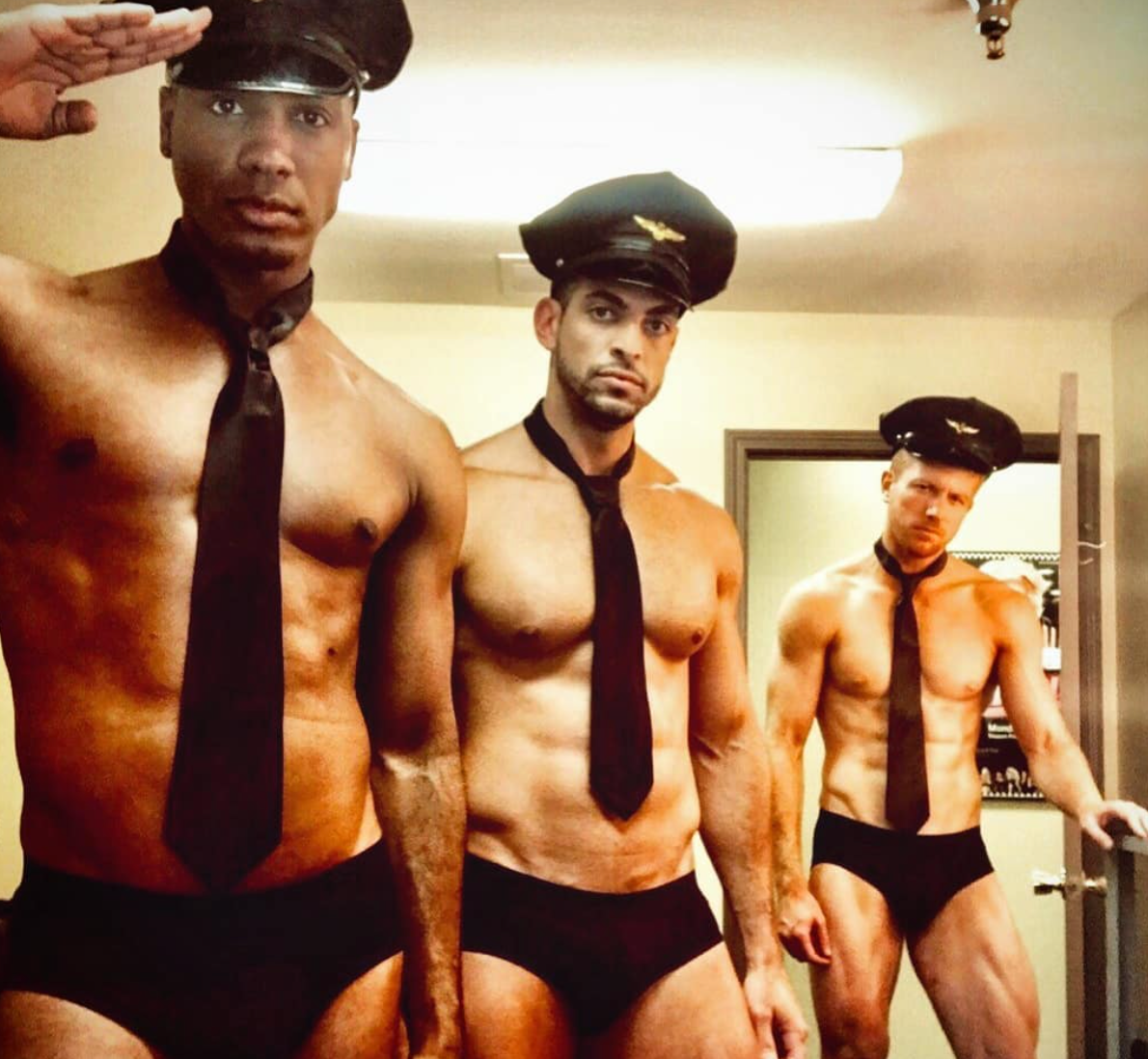 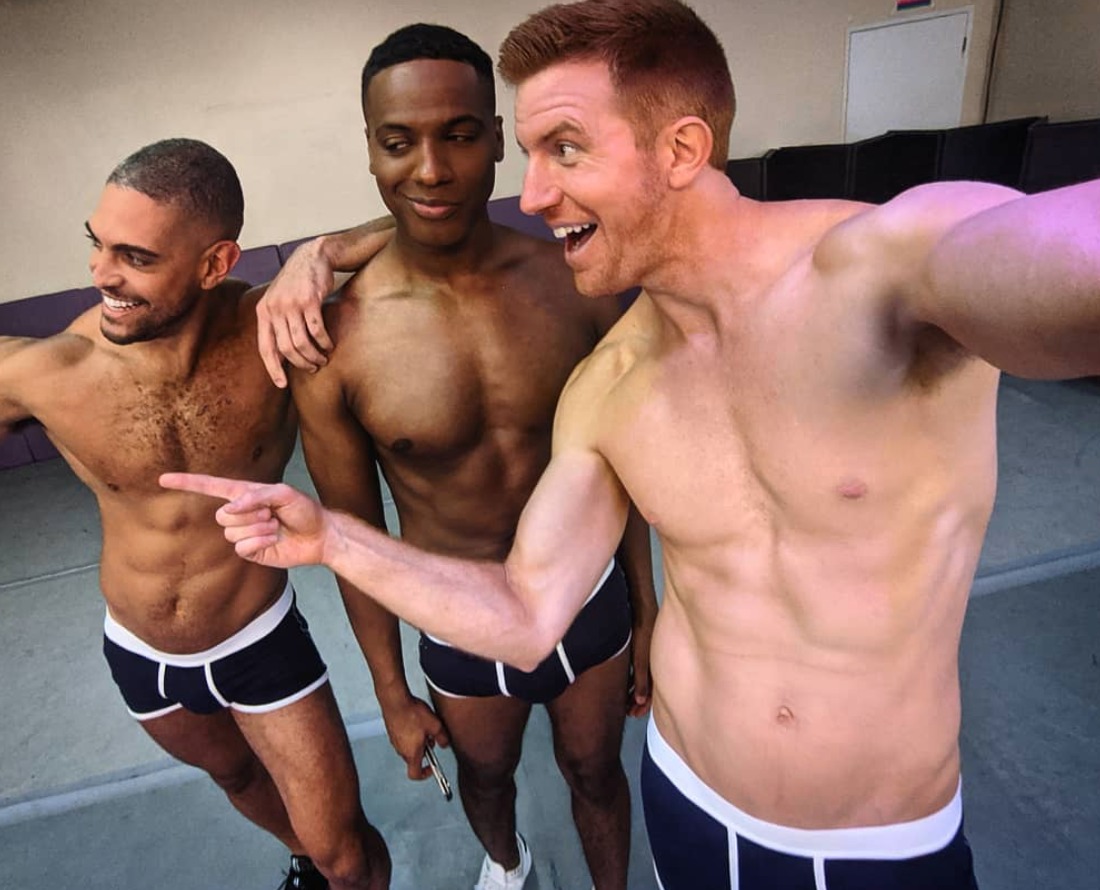 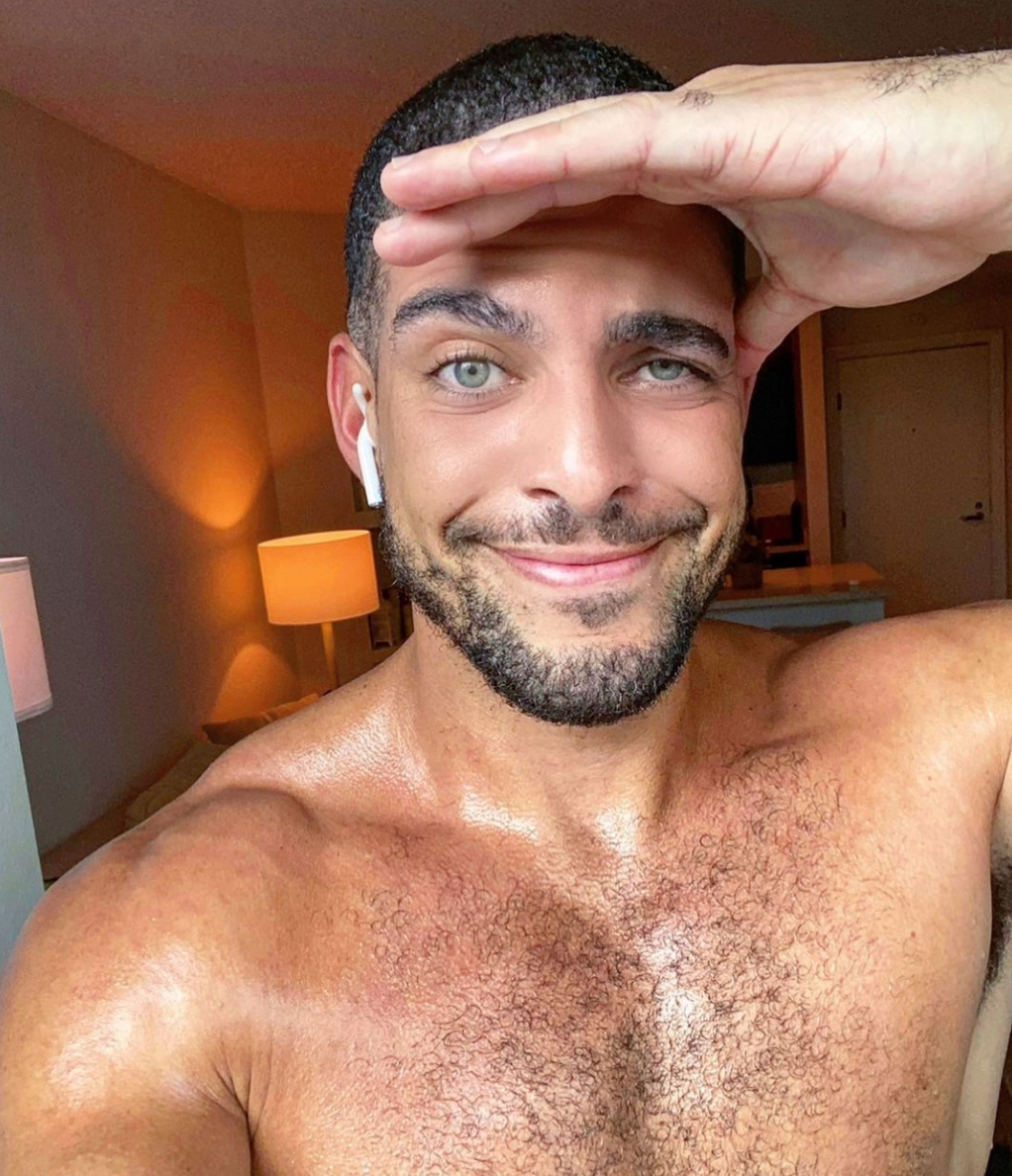 Podcast: We Were Always Here