This Artist Turns Your Favourite Childhood Cartoons Into Daddies

Tommy Taylor has envisioned a world that makes us nostalgic for cartoons we could only wish we grew up watching. One where Aladdin is tatted to the high heavens and regularly sniffs poppers, while Johnny Bravo dons a leather harness and nipple rings, and Prince Eric? Well, he’s just a total fuck-boi (honestly, are we really that surprised?).

As fun as Tommy’s masterpieces are – there is something seriously refreshing about them. In a culture utterly obsessed with six-packs and tiny waists, these drawings celebrate everything we’re told not to.

And you cannot deny that part of you always wanted to know what Ron Weasly would look like if he grew up to be a Bear. Is that bad? Absolutely not.

I sat down and chatted with Tommy about the inspiration behind his art, how he responds to haters, and his side hustle – a club night in London celebrating queer body positivity named THICC.

What was the inspiration behind turning cartoons into hunks?

I grew up watching so many cartoons and Disney films and always found myself secretly attracted to the princes – which I think a lot of queer people of my generation can relate to.

When I started gaining traffic on social media, I thought it would be a great way to reach my queer audience – we all had that one Disney Prince we wanted to marry as kids.

What kind of reaction do you often get from your pieces?

Usually a good one – especially the cartoon re-imagining. I also get a great response to all of the pop culture references too as it plays such a massive part in my everyday life.

Every now and then I’ll get someone on my page who isn’t queer and takes offence, but I never reply or pay it any attention.

Currently, I’m focusing on pop divas.I can sometimes ‘cartoon myself out’ so I always love changing it up.

What’s the process of creating these pieces?

Most are done on my iPad with ‘procreate’ and an iPencil.

It’s all drawn freehand with the pencil first, then inked and coloured.

What other things are you working on?

I co-own Thicc with my business partner. We’ve always wanted to crest a more inclusive queer space, where everybody can come together and enjoy being themselves.

We have a lot of exciting stuff coming up with Thicc – it’s really taken off! 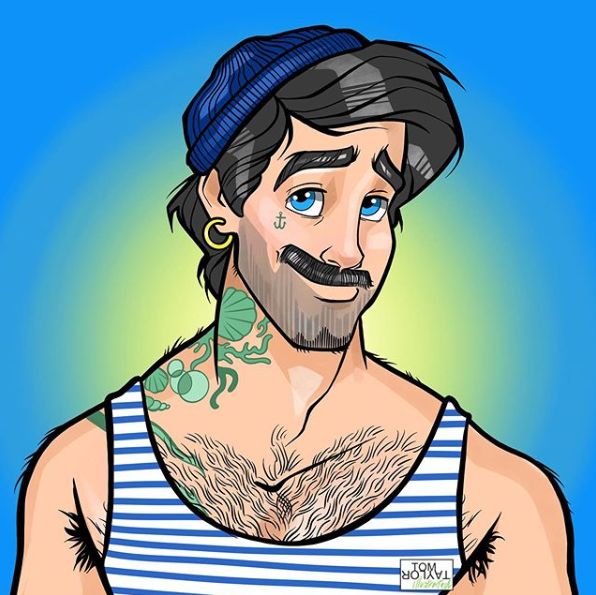 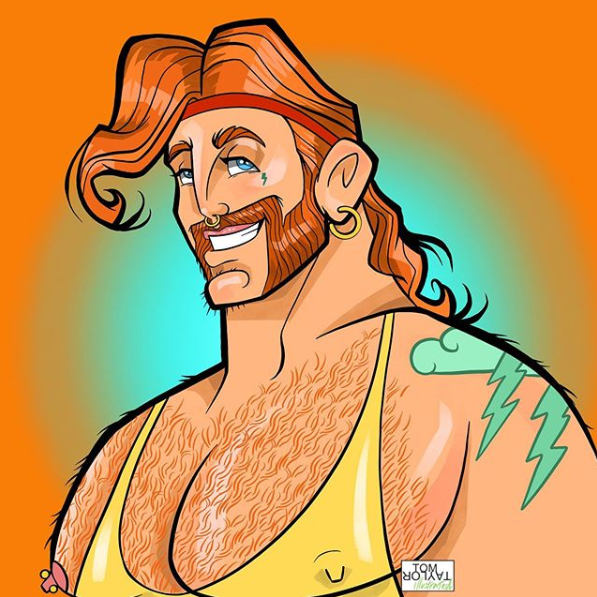 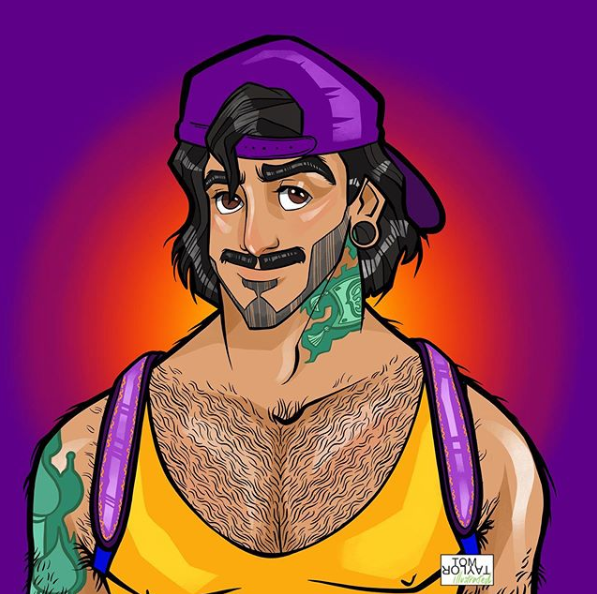 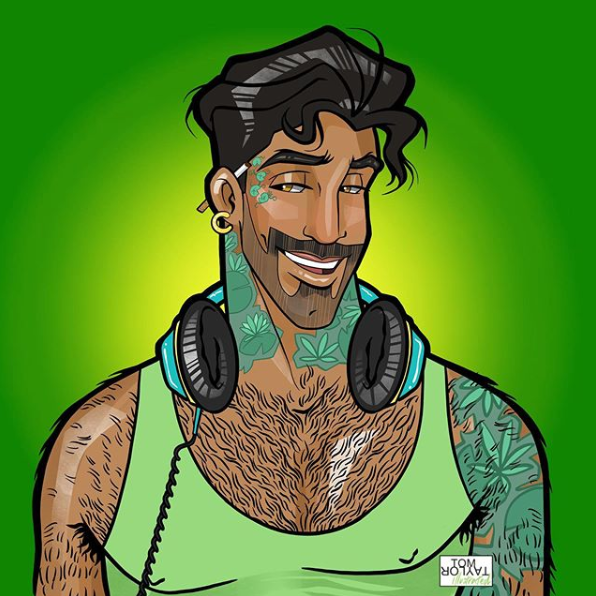 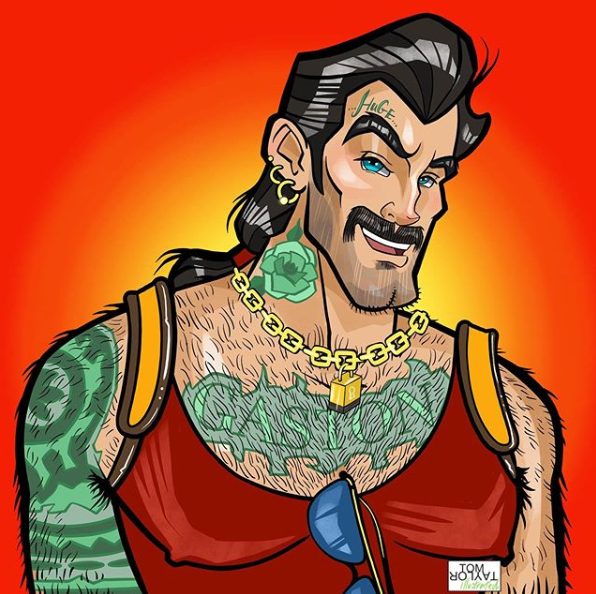 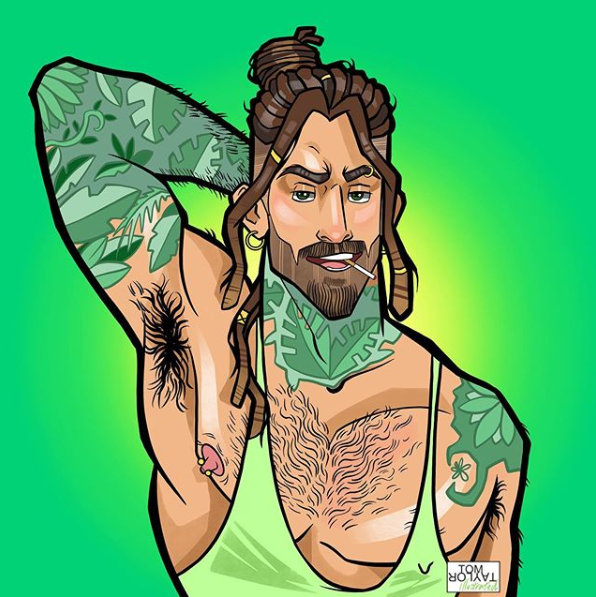 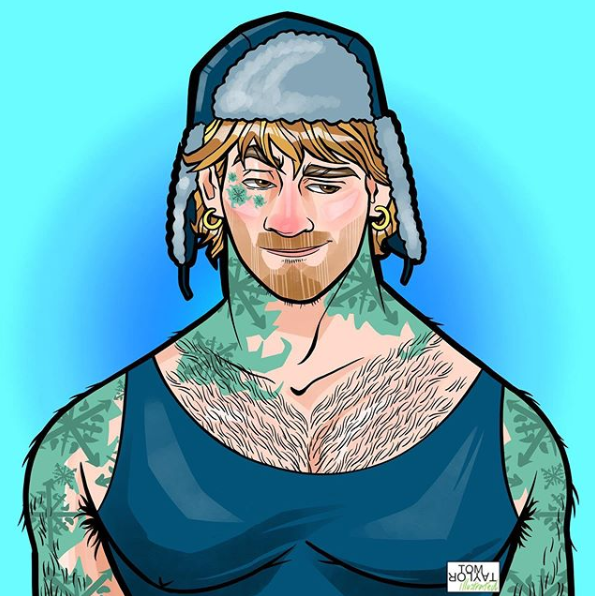 Lilly Singh is building momentum with her ...

Unleash your geek with the adventures of ...