One of the many casualties of the current global health emergency has been the Eurogames that were scheduled to be held in Dusseldorf in August. It’s been cancelled, like pretty much everything else this year.

What this means is that we’re going to have to wait a bit longer for the next gathering of the tribe known as the Champagne Water Polo League.

These are the LGBTQ water polo teams of Europe. They take it seriously, but not too seriously. At the end of the day, they’re more interested in getting together and having some fun than worrying too much about which team has won the medals.

If you ever find yourself pool-side, here are the teams that you need to keep your eye on.

One of the strongest teams in the league, the Mannekenfish take their name in tribute to the city’s iconic statue. These boys train hard and play hard. They usually win. 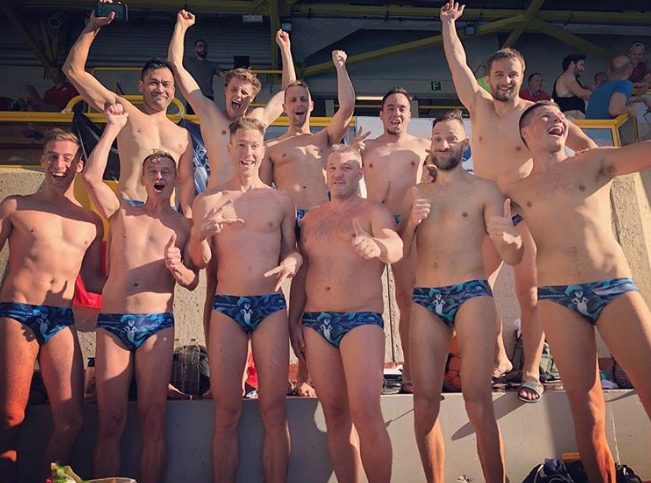 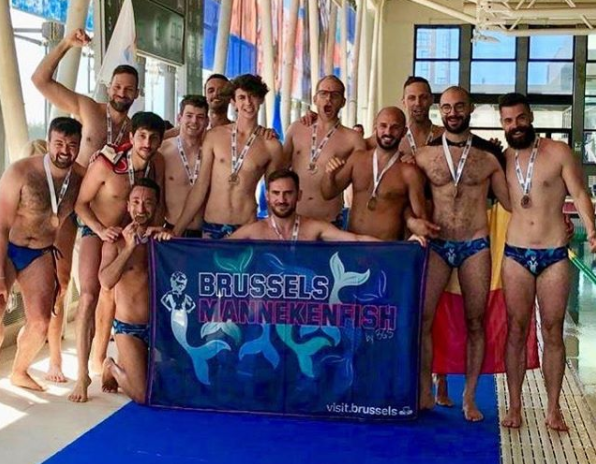 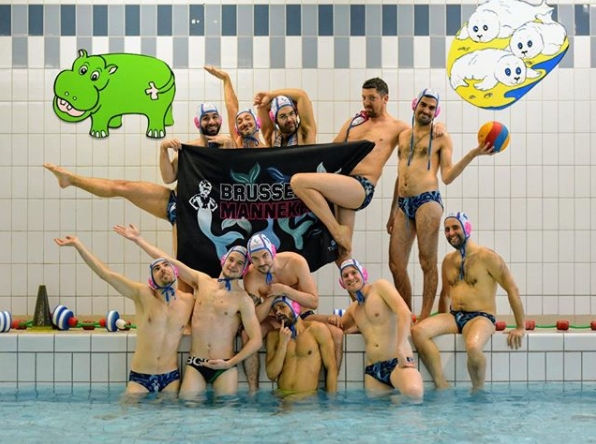 Tall, blond, and cool. There’s something undeniably appealing about a team of Danish water polo players – everyone sits in the sauna together after training. It’s mandatory. 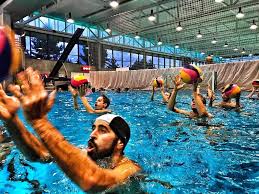 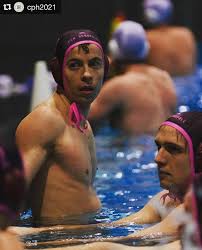 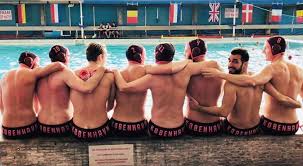 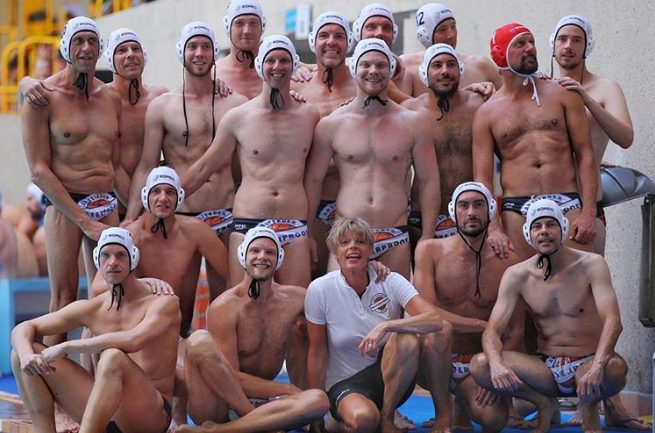 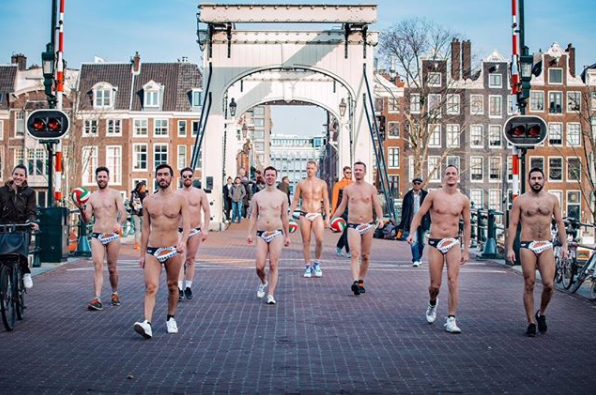 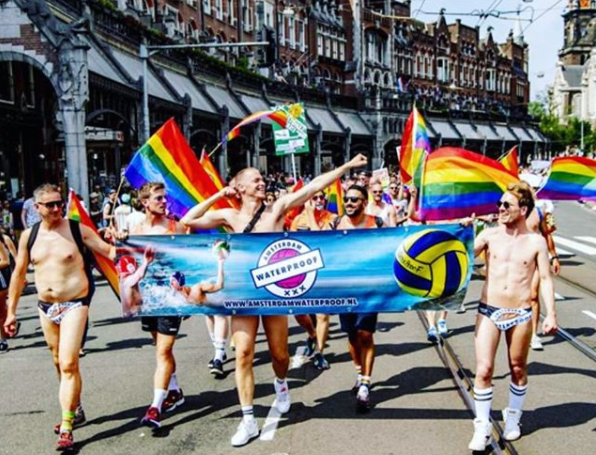 These boys always travel with several costume changes and can put on a show with a moment’s notice. They’re not that great at water polo, but they’re a lot of fun to be around. 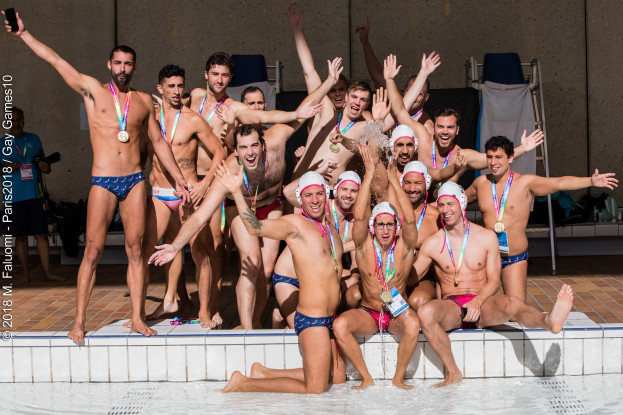 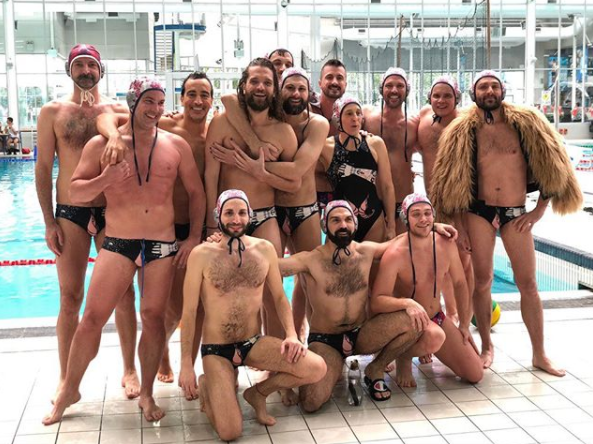 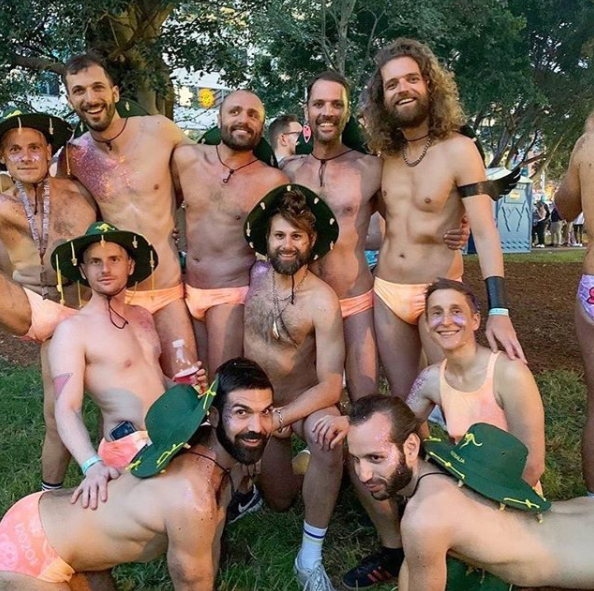 This is the more serious end of the gay water polo scene in Paris. They swim hard. They play hard. They party hard. It’s a take-no-prisoners approach to Champagne water polo. 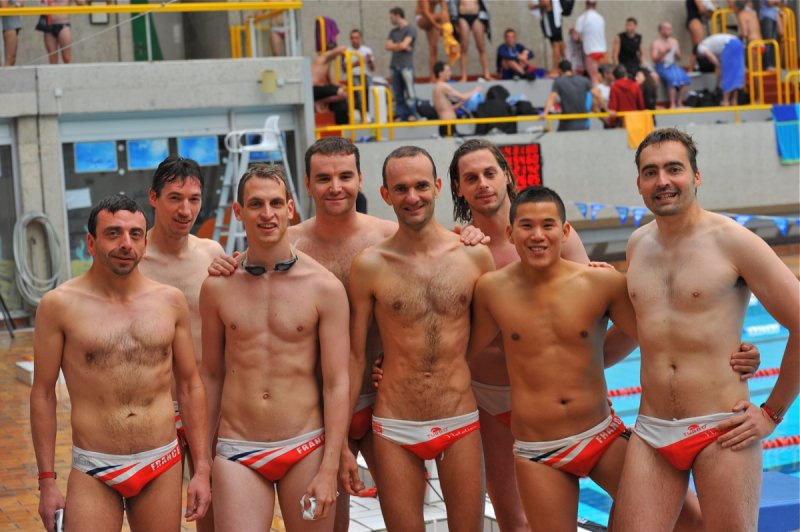 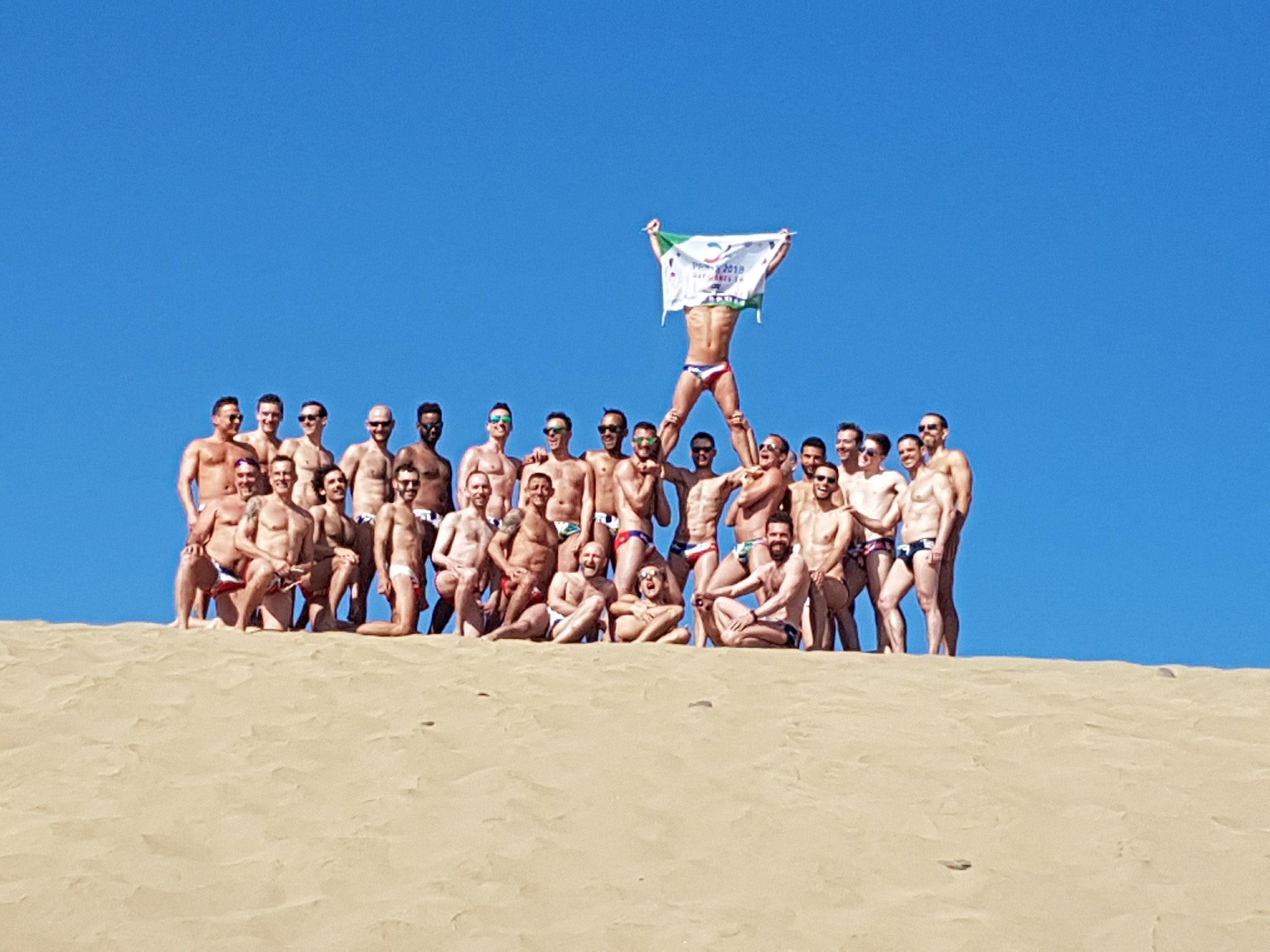 One of the most enthusiastic teams in the league, they’re a big squad and they like to be seen and heard. The results in the pool can be a bit inconsistent, but they’re always up for anything. 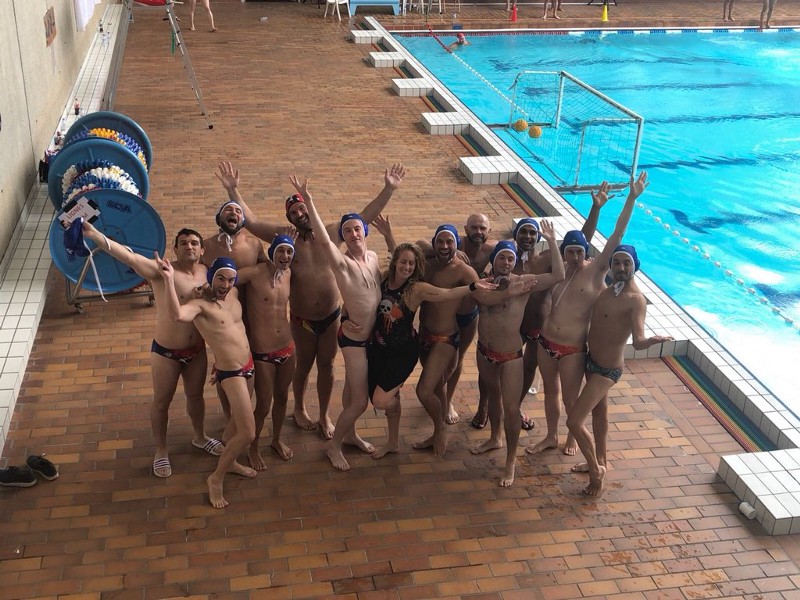 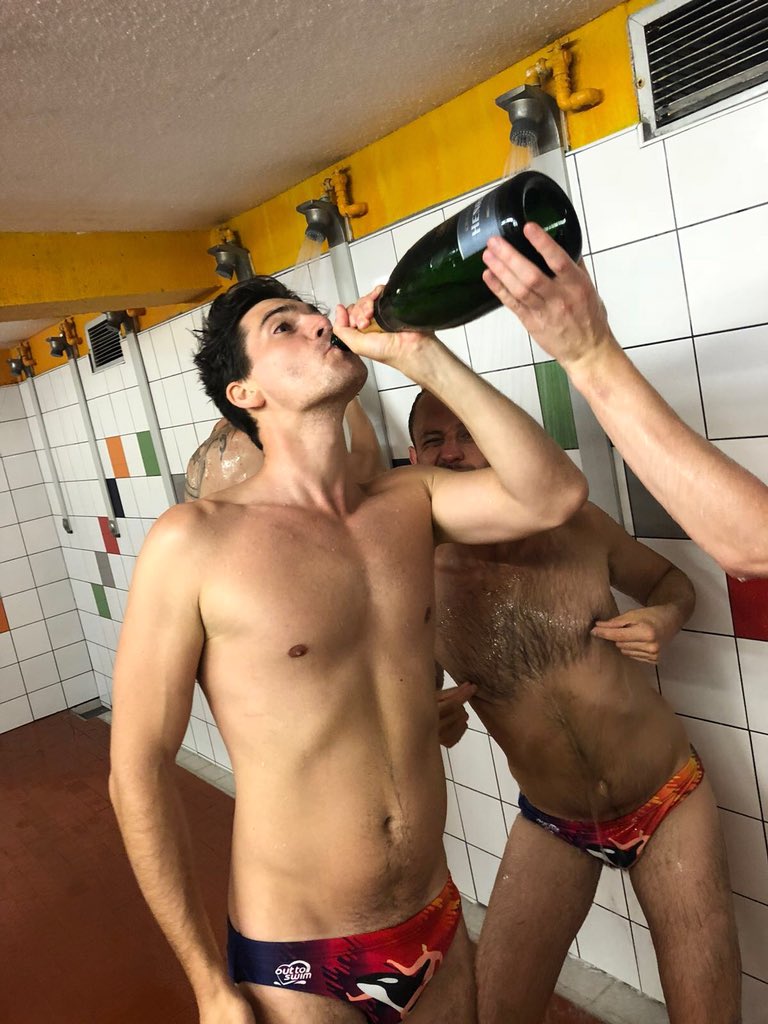 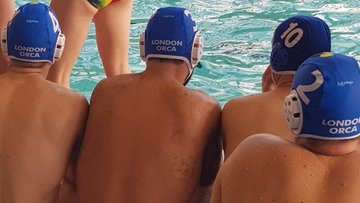 They play a solid game of water polo and they exemplify the gritty charm of England’s north. 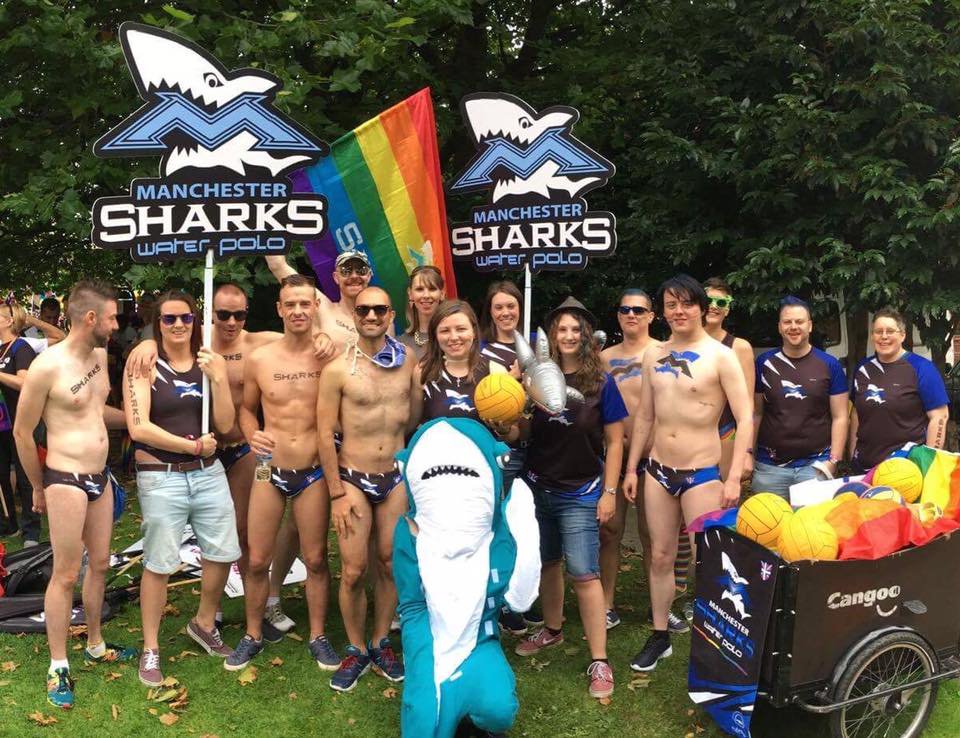 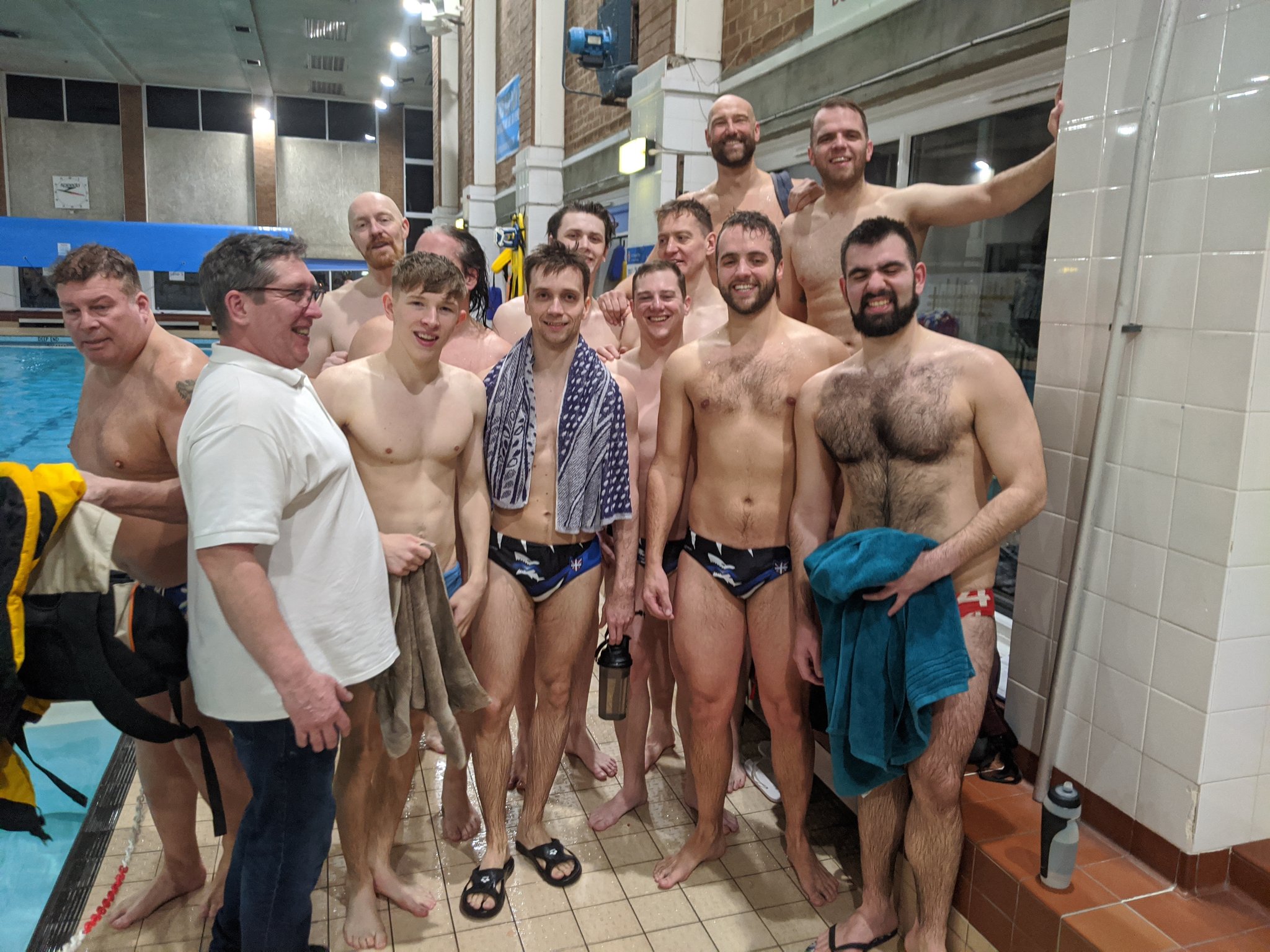 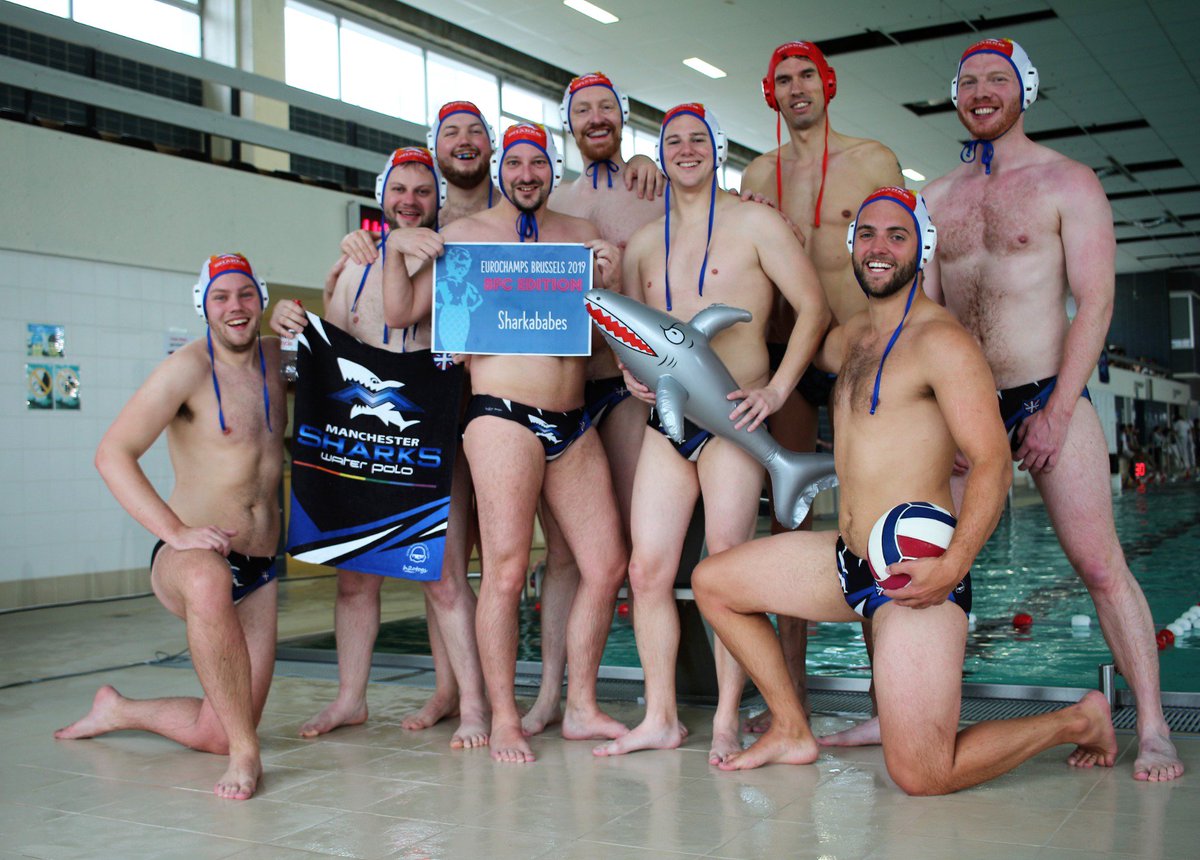 One of the smaller squads in the league, the Antwerp boys are super-friendly and just happy to be part of something cool. 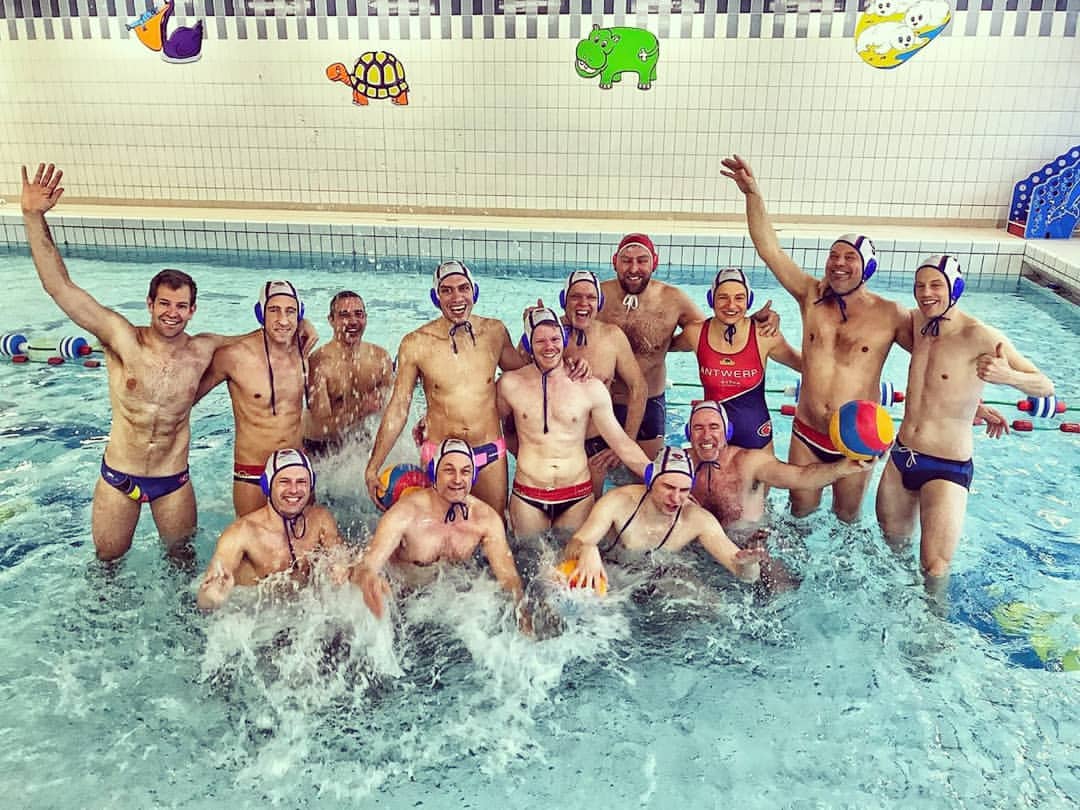 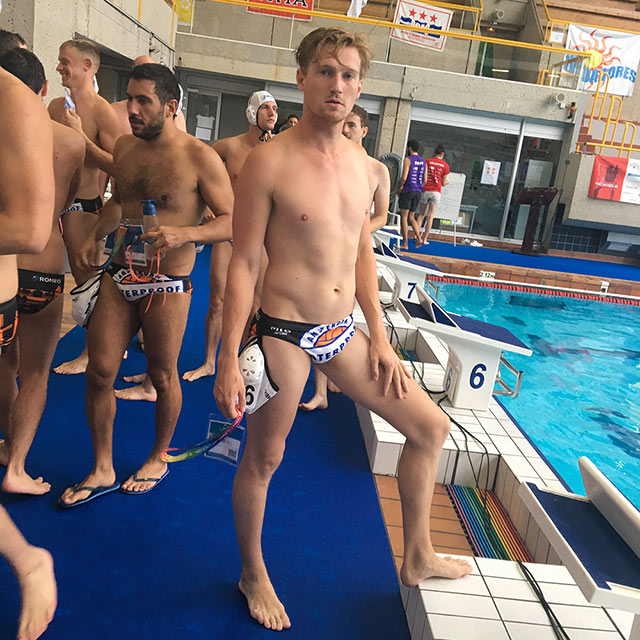 The newest team to join the league, the Berlin boys do not mess around. They’re not that bothered about the rules of water polo, but they take a night out very seriously. 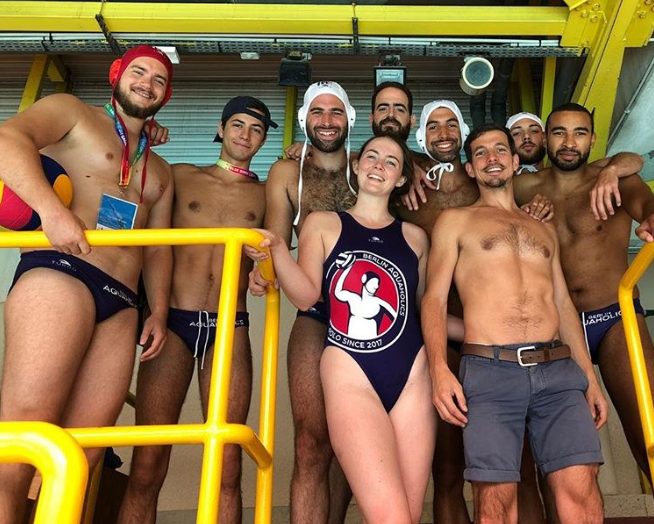 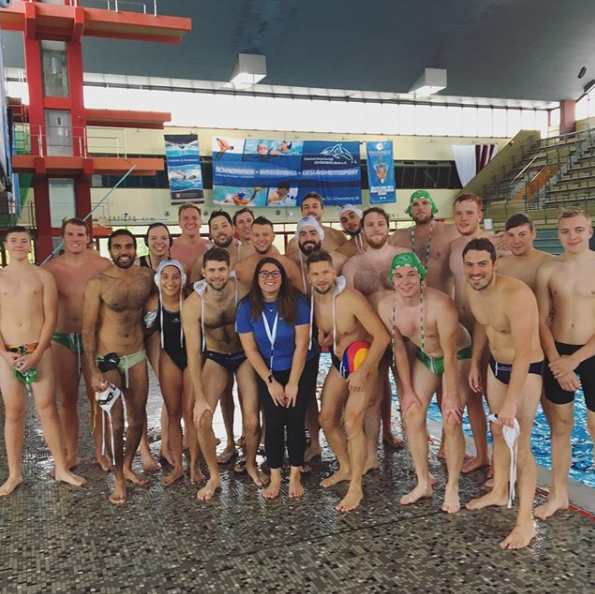 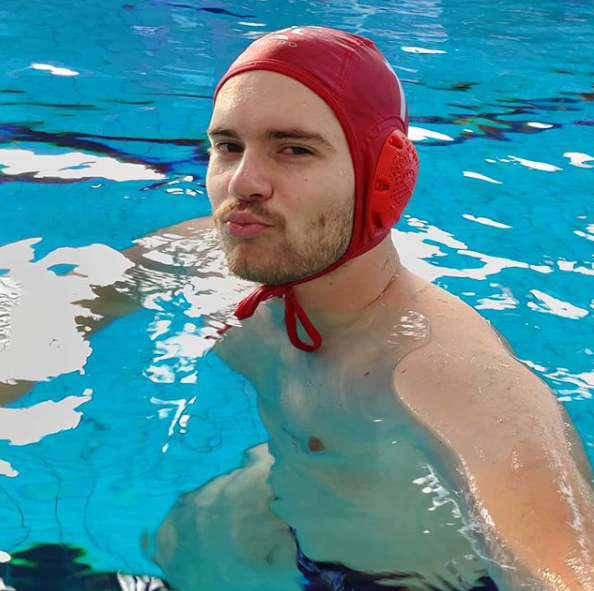 Things get scary for Janelle Monáe in ...