Culture
Home›Culture›Time and tide wait for no man

Time and tide wait for no man

Nathan Evans is a London-based writer, director, performer and producer. Later this year, Evans will be publishing his second collection of poetry – CNUT – through Inkandescent.

I caught up with Evans to talk poetry and the inspiration behind his latest work.

What were some of the steps that led you to pursuing your passion for writing?

Writing is something I’ve always done – stories, poems. As a boy, I filled books and birthday cards with them. Some I still have, fading. Later came plays, some performed. Later still, films. Some shot, some not. It wasn’t until 2016 that anything got published.

One of your current projects is a collection of poetry, why is poetry a form of writing that appeals to you?

The Reticent Romantic—which is in the new collection—ends with the lines: I can only tell you these things within / the walls of a poem.

Poetry allows one to articulate a feeling or thought that otherwise one could not. Whether that is the boy writing out his feelings for his mother inside a piece of folded paper once a year. Or the man writing out his thoughts on the world inside a paperback once every few years.

How did you develop your confidence as a writer of poetry?

Until a few years back, when Justin David and I decided to make Threads—which set my poems within his photographs—poetry was something that just happened while I was busy doing other things.

The fact that the Arts Council funded it was a boost to confidence. As was Katrina Naomi’s mentorship in developing it. Plus the audience response at readings I gave to promote it. But I wouldn’t yet say I’m completely confident about the reception of CNUT.

CNUT is The collection that you’re releasing later this year. Where are you drawing inspiration from for the writing that will be included in this collection?

I think making Threads raised a sort-of poetic periscope – rather than randomly catching a poem every-so-often I was keeping-an-eye-out for them, writing twice as many in one year than I had in the previous twenty. Half of those were personal, half political. The new collection is split in two. An AnthropoScene dives into the rising tides of geo-political change. Our Future Is Now Downloading explores sea-changes of more intimate natures.

If someone was thinking of trying their hand at writing poetry, what advice or guidance would you give them?

Just write. And read. There’s lots of good queer contemporary poetry out there. Richard Scott. Keith Jarrett. Andrew MacMillan – to name a few British ones. And read out your own stuff in a supportive environment. Spoken Word London, for instance. Get peer feedback. Do swaps with other writers you trust. Submit to competitions. Keep trying when you don’t hear back from them.

What do you hope that people feel when reading your poetry?

The best poems, like the best lyrics, get inside the heads of others. You read them and think – that’s exactly how I’m feeling, and I’m not alone. 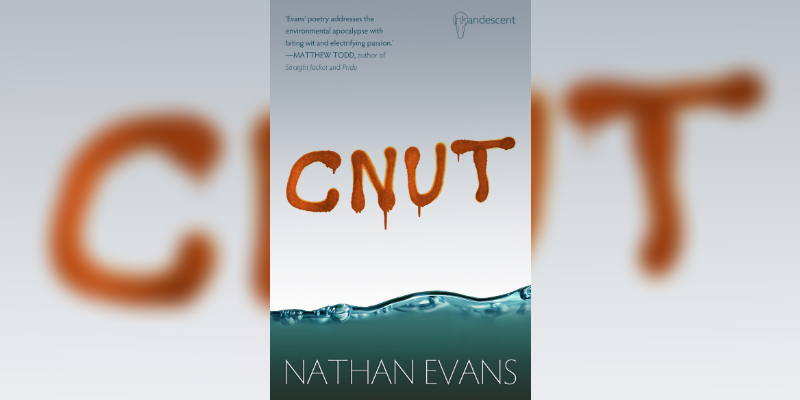