What are the best ways to handle anxiety?

One of the things that has been interesting during this time is the almost completely opposite counterbalance of struggles that I think people would generally identify with. For example, I suffer from chronic anxiety and have found a lot of my symptoms of that alleviated during this time because in a way, a lot of the variables of day-to-day life have become more fixed and controlled. My peers who would not normally call themselves anxious are struggling to cope with all the uncertainty and risk. In a similar parallel, I consider myself to be both an introvert and a master at disassociation at times and my extroverted peers who seem to seamlessly integrate themselves into the flow of things as their standard are now coming up against some new territory that require skills that to me have always felt very familiar and perhaps even commonplace to how I function.

A point I want to make (and I’m not sure everyone who suffers from this will agree with me) is that I wouldn’t trade my anxiety for the chance to not be anxious. I’ve done the work – and I mean a lot of work – on my relationship with that voice inside my head that contains all the doubts, the stress, the worry, the frustrations with myself, the paranoia of others; all the wonderful feels that come with anxiety that are honestly too many to name. And also, scratch that – I haven’t done the work, I’m doing the work. It’s a constant battle. But even before Covid-19 showed me the benefits of the survival tactics I’ve picked up over the years, I knew that there was a sensitive, creative, and vulnerable part of me that my anxiety came about to protect. Sometimes I need to gently ask my anxiety, whom I call Justin, to step into the next room so that I can be present with whatever I’m doing. But Justin is just a part of me as everything else I hold dear to who I am and I’m well aware he’s not going anywhere so it benefits me more to create space for him.

If you’ve stopped reading because you’re convinced I’m a schizophrenic, that’s fine. If you’re still with me, I shall stop bragging about how many BetterHelp tools I’ve found in my toolbox for dealing with the global pandemic and I want to instead move on to sharing some of what I practice with you because it’s never too late to start building your toolbox. After all, toolboxes are filled with items meant to help with starting a project or fixing up an old one and it’s certainly true that the world needs some fixing up at the moment and perhaps even a restart.

Justin is an example of a tool. Even just naming that voice that fills you with fear is a massively productive way of bringing awareness to it. Awareness is the greatest agent for change because it takes a problem that you’re facing and it stops it from creating a tornado of thought inside your head and it instead allows you to hold the problem in your hand and look at it with some perspective. Right now, the entire world is experiencing a tornado of negative information, doubt, and uncertainty so one can only imagine what is going on inside someone’s brain. What should be understood about anxious individuals is that at any given moment on any given day and sometimes even for no particular reason, a tornado of worrisome thought can appear out of nowhere. Fishing into that toolbox in response to that hurricane of thought becomes a necessity.

My suggestion for those who are not used to the presence of their Justin in their lives would be to stop fighting him. This is the first time any of us have experienced something like this. It is unprecedented. Of course a Justin is going to try and swoop in and protect us with all these fight-or-flight thoughts inside our brain. Protectors don’t just go away when we ask them to. Ever heard of an overbearing mom or a cop who gives out too many speeding tickets? Sometimes they overstep and similarly, everyone’s Justin is probably getting a little carried away with his attempts to protect them. But just like the world needs moms and the world needs cops, you need your Justin. So stop fighting him and instead create some space for him.

If you do not have a mindfulness practice or a way to create space around the thoughts that are taking over your head during this time, find your anxious friend and ask them to help you start building a toolbox. I guarantee they know your struggle and they want to help. Choosing to stay in the eye of a tornado of thoughts seems peaceful momentarily but really you’re just trapped.

Brian Falduto is an ICF certified LGBT Life Coach but he is best known for his child actor days as “that gay kid from School of Rock.” Recently named by PrideLife Magazine as “one of the 20 most influential, outspoken, & optimistic individuals on the planet,” Brian wrapped a cross country #PrideTour this past summer inclusive of Sacramento Pride, RI Pride, Brooklyn Pride, Dallas Pride, & more. His Now This News interview has reached an audience of just under 5 million & he’s had similar reach with his Advocate essay. Brian’s latest single, “Like a Wave” dropped just last month & is now rippling its way through the digital streaming world. Brian is the lead in a new series, Fishing, which will hit the web soon. Additionally, Brian has launched “The Gay Life Coach Podcast,” which will be hosted by Brian & will feature some of the queer community’s most prominent storytellers. Meanwhile, you can catch his latest press & content updates on his website, brianfalduto.com. 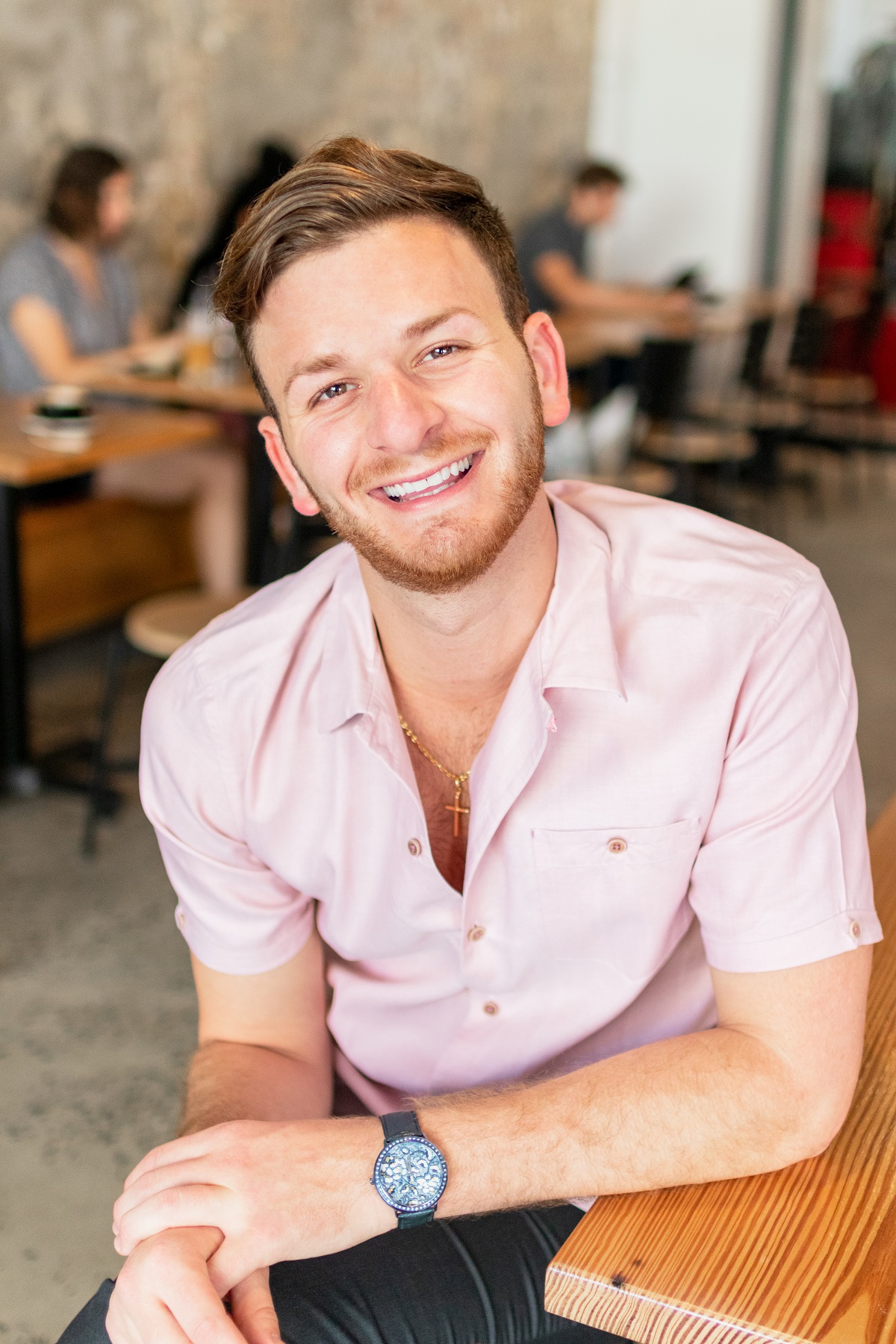 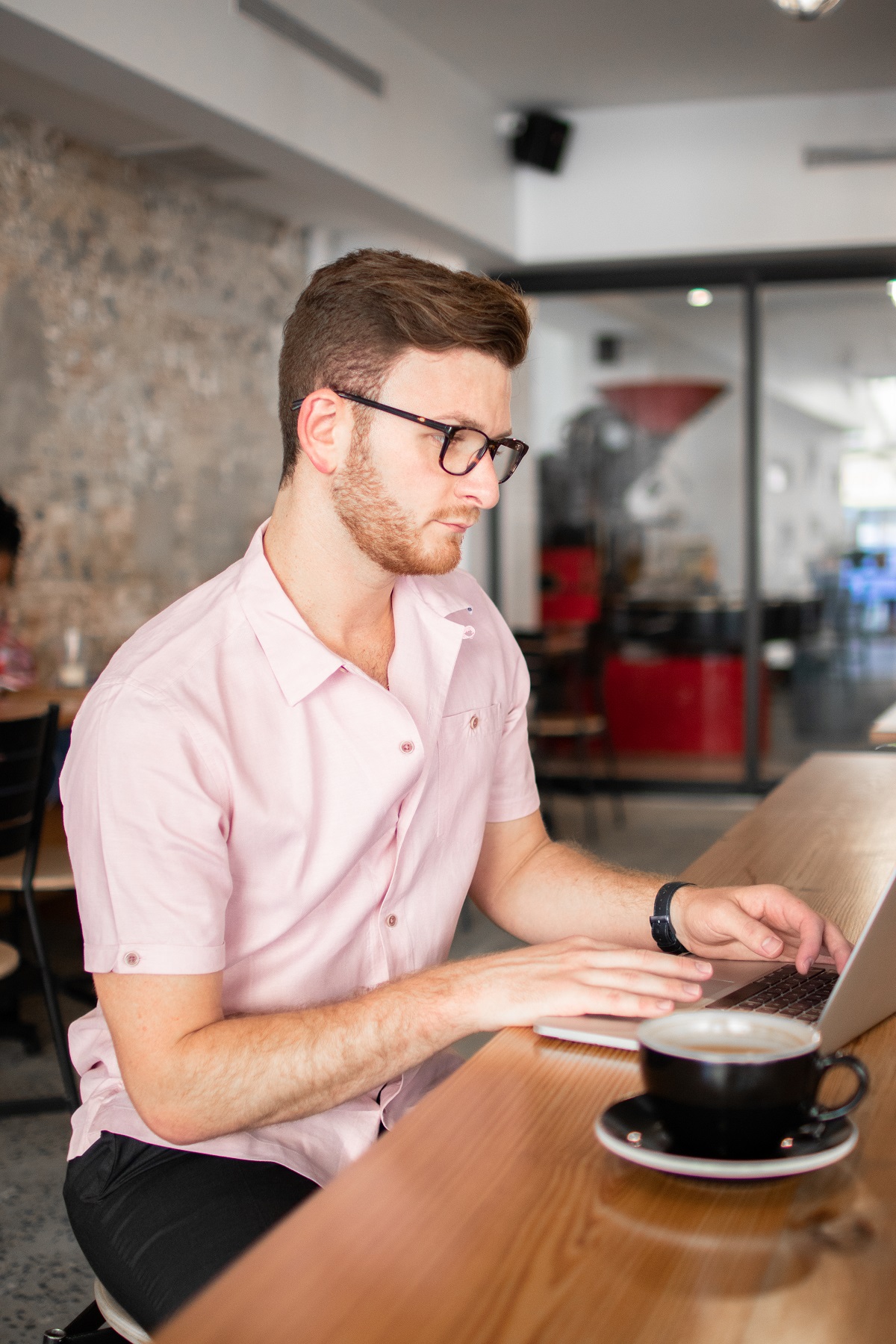 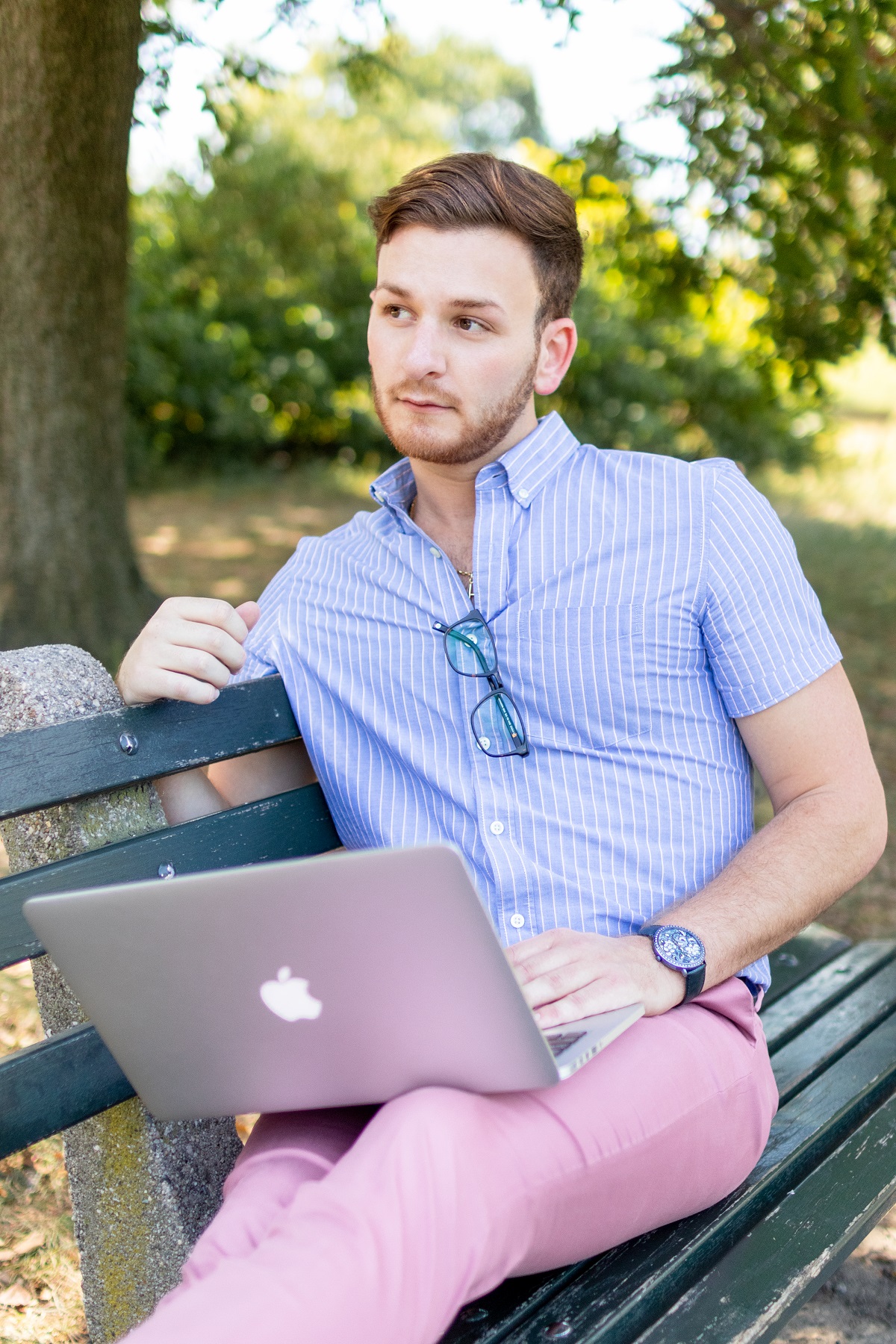 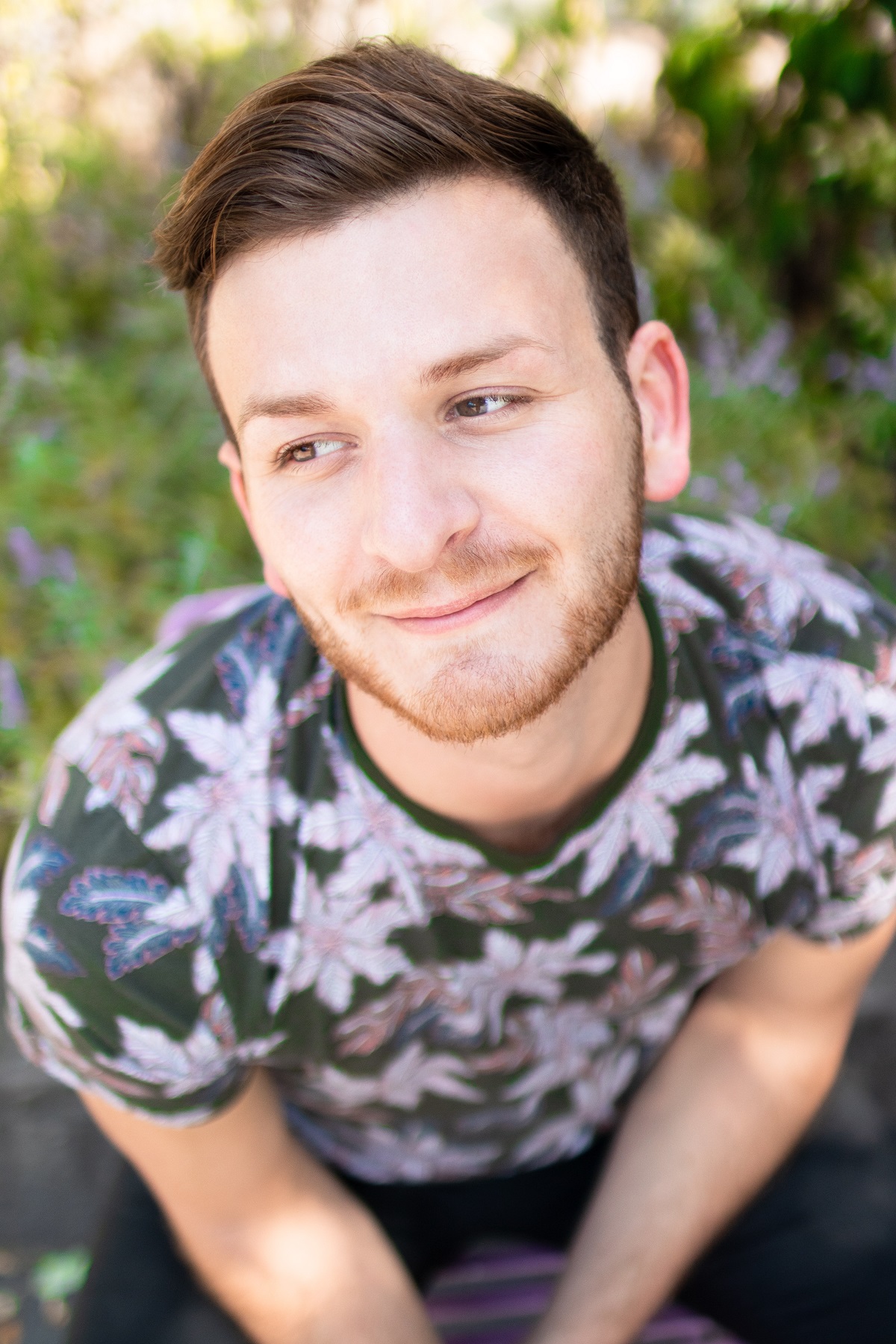 Is Ellen DeGeneres failing at her own ...