Trans Vegas is taking over Manchester

Trans Vegas is back – The UK’s largest trans arts festival celebrating trans and non-binary artists from Manchester, across the UK and internationally.

Trans Vegas runs from 9-11 July, both digitally and live.

All Trans Vegas digital events can be booked and viewed via: https://transcreative.uk

Last year’s digital Trans Vegas festival attracted over 15,000 viewers from all over the world. This year’s line-up is expected to attract an even wider audience.

‘The festival celebrates and reflects on how, with some effort and a lot of hard work, we are finding our way into places which have not been for the likes of us, be that in literature, film, fashion, the streets, in women’s spaces and the drag scene…” explains Kate O’Donnell – artistic director of the festival. “Not for the likes of us is often how trans people are made to feel about the world – through violence, ignorance, lack of positive visibility and prejudice. Arts and culture are part of the world which ignores trans stories and trans artists through a lack of representation and visibility.”

This year’s festival will include: 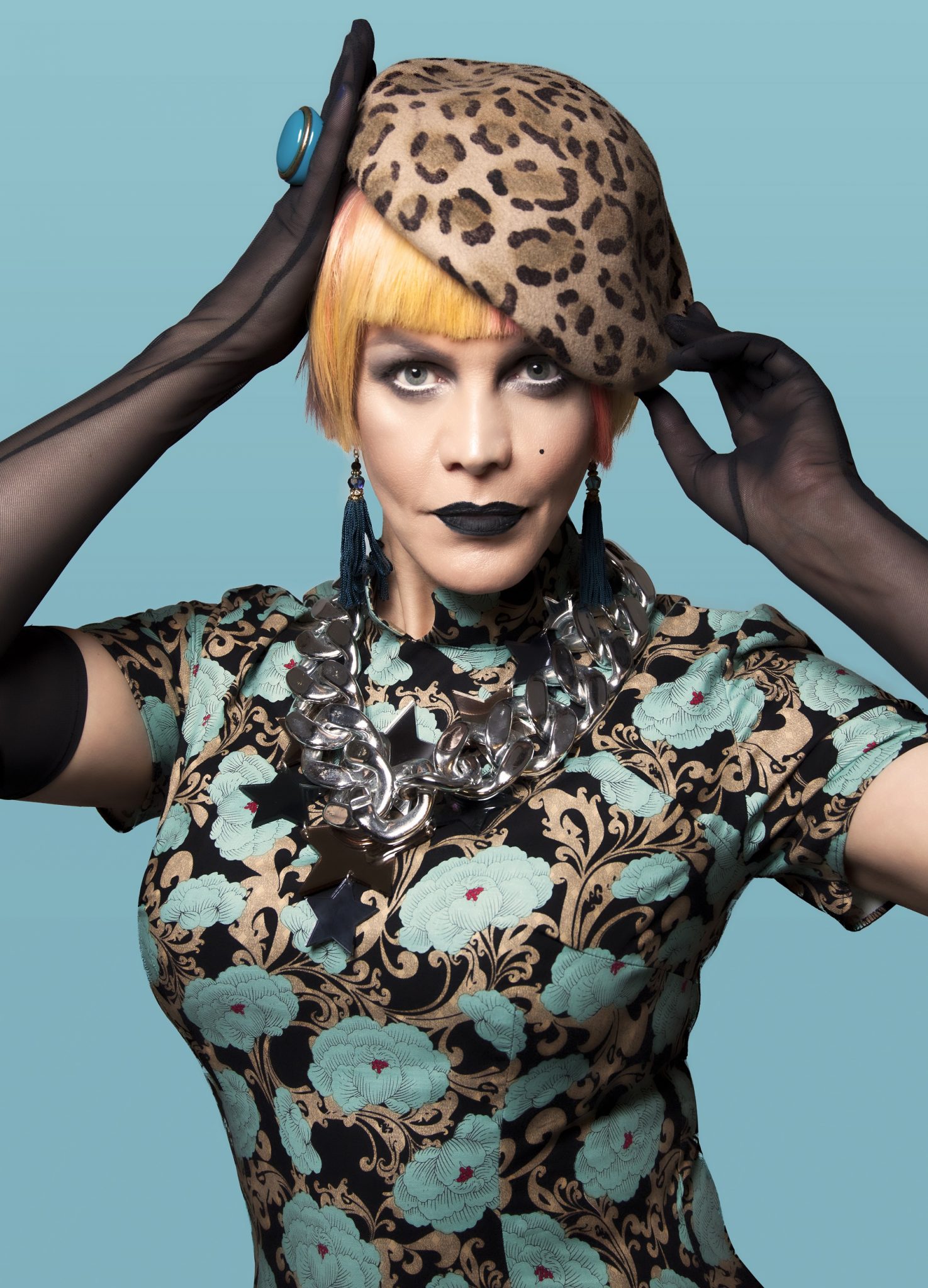 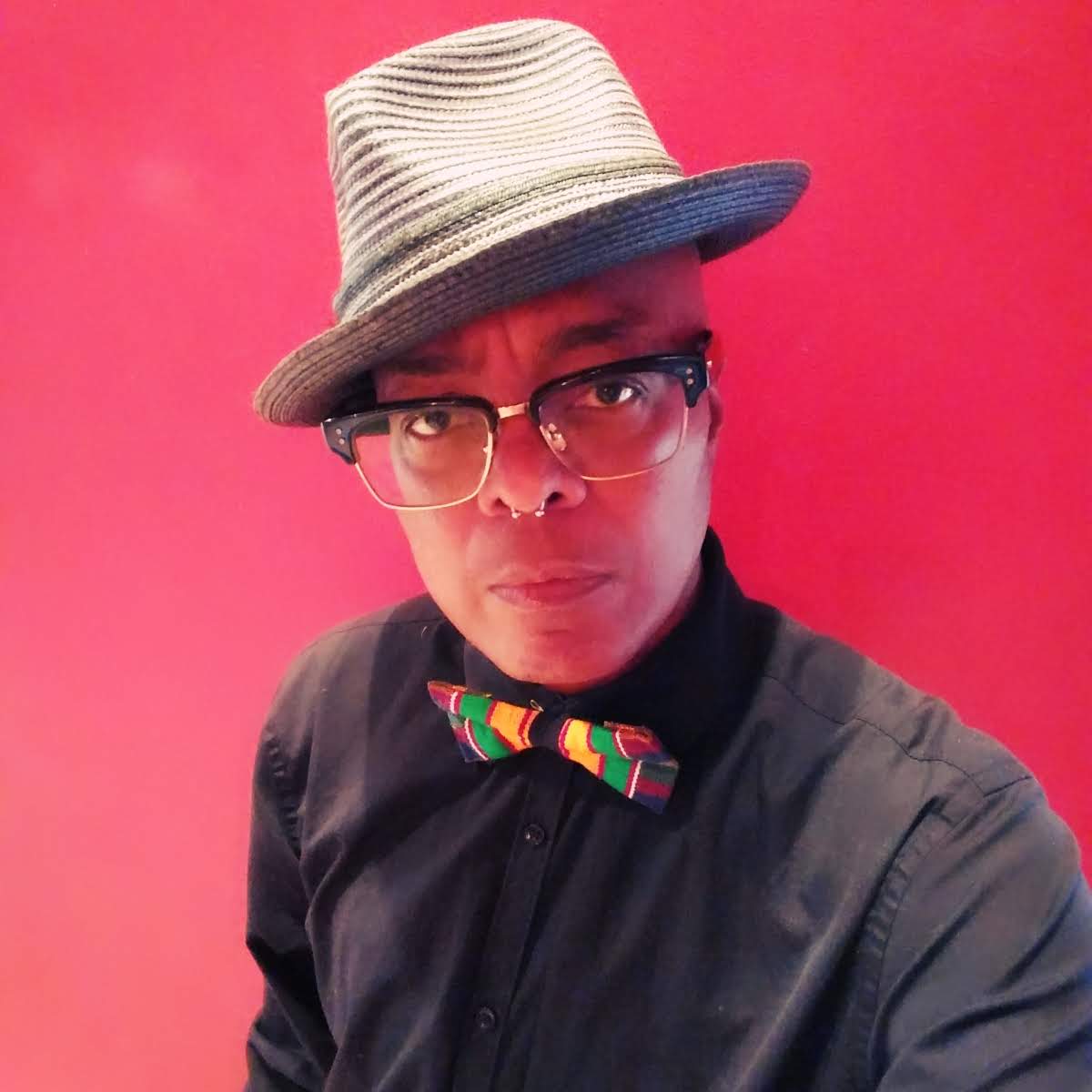 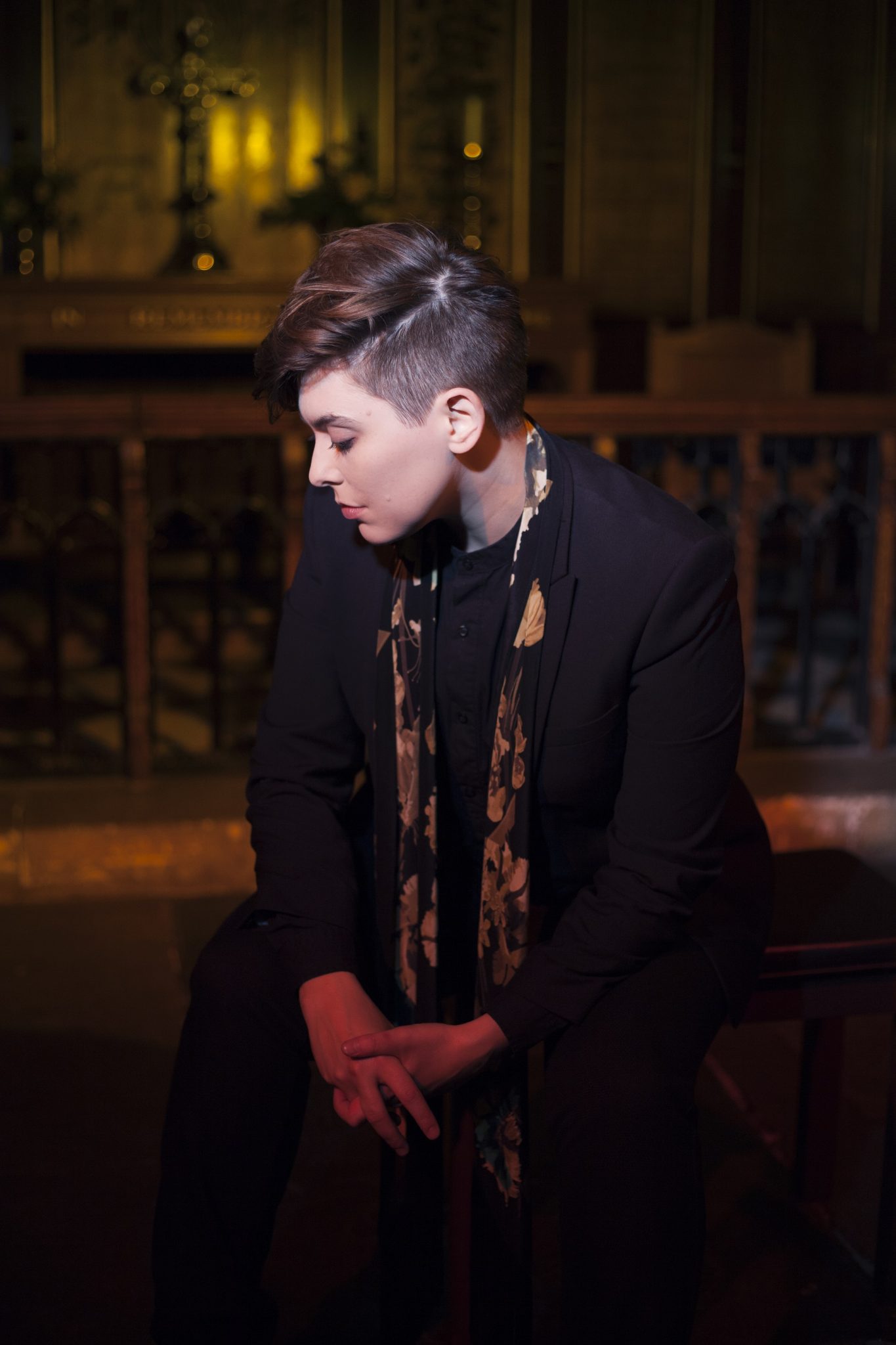 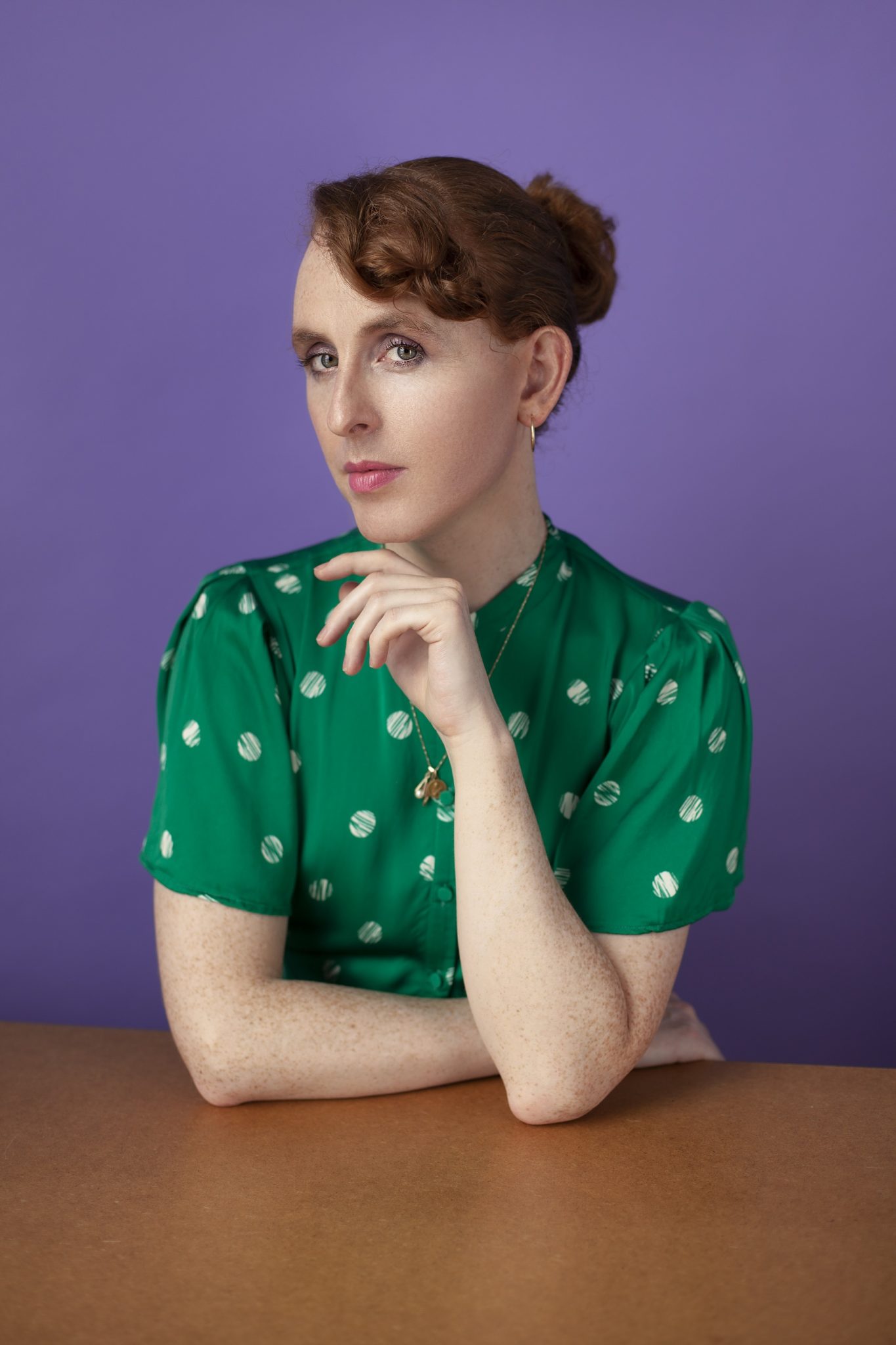 Class Comics is on the case with ...

Is Benidorm on your travel wish-list?