The programme caters to both in-person and online audiences. Performances from Anthedemos, Nwakke, Puer Decorum and Kelvin Atmadibrata will be staged and live-streamed alongside video screenings and digital art from Laura Lynes with Billy Leach, Llewellyn Mngun and Jake Wood.

Established in 2012, Ugly Duck have converted an empty Victorian warehouse into a busy creative space.

Anthedemos lives and works in Paris. Inspired by science-fiction and fantasy, cinema and literature, their performances simultaneously feature a live show alongside their on-screen alter ego. Creating live soundtracks via instruments and objects, Anthedemos draws from mythology, magical realism, poetry and medieval symbolism, re-enchanting the everyday world, as cinematic elements are filtered through a live lens. For @Disturbance, Anthedemos presents an updated version of their hybrid work Herosynthese.

Nwakke is a London-based artist, DJ and musician working with dance, video and performance. Their stage persona is inspired by discoveries and research into histories, knowledge and nature. They are involved with QPOC performance events in London. For @Disturbance they will present their ongoing project, Death Understruction. A blend of music, choreography and video, the piece explores forms of ceremony and invocations of peace, truth, love, acceptance and co-existence.

Puer Deorum is a London-based multidisciplinary artist working with documented performance, costume and sculptural prop-making. Of second generation British-Bangladeshi heritage, their approach is an active mode of archiving a contrived, utopian scenario. Their work plays with preconceptions and projections of race, gender, sexuality, sensuality and class. For @Disturbance they present new project Pingala’s Sequence based on a concept by the poet and mathematician Archarya Pingala in ancient India (BC), who first discovered patterns in nature and the universe. They explore this concept via the construction of installation and decoration as well as movement influenced by Indian classical dance.

Kelvin Atmadibrata is a performance artist originally from Jakarta, Indonesia. He now lives and works between Jakarta and London. He thinks of his work as recruiting superpowers awakened by adolescent fantasy working primarily with performance, often accompanied by and translated into drawings, mixed media collage and objects compiled as installations. Kelvin will revisit his performance I’ll be a Good Boy in which he explores the expression, desires and fantasies of homoerotic online behaviour. Expect physical performance, sound and projection.

Laura Lynes is a British-Hungarian writer and interdisciplinary artist working in collaboration with sound and performance artist Billy Leach. Together they will present a new video artwork featuring two digital characters from life simulation computer game The Sims. As the queer avatars lounge in a hyperreal landscape of pink water, subtitles relay their inner thoughts of desire and cyber embodiment as similarly world-making entities.

Llewellyn Mngun is a dancer, choreographer and DJ originally from South Africa. Having performed, taught and collaborated internationally, from dancing traditional ballet roles such as Odile in Swan Lake and Myrtha in Giselle, to presenting visual art at galleries and LGBTQI+ festivals, their intention is to inspire and motivate. @Disturbance will screen Resilience, a choreographic video artwork exploring the complicated story of a South African born LGBTQI+ activist raised in the country’s strict Setswana culture.

Jake Wood is a British artist based in Gillingham, Kent. Jake is interested in debunking the idea of fitness and exercise which he explores through his use of the gym and physicality. This is portrayed through performative, sculptural, and installation-based work, using humour and slapstick comical gestures in the public domain. For @Disturbance, Wood is screening No PAIN! No CHAMPAGNE! A video performance using unusual places as stages – in this instance a gym. This will be shown in the screening room alongside a sculpture made by the artist. 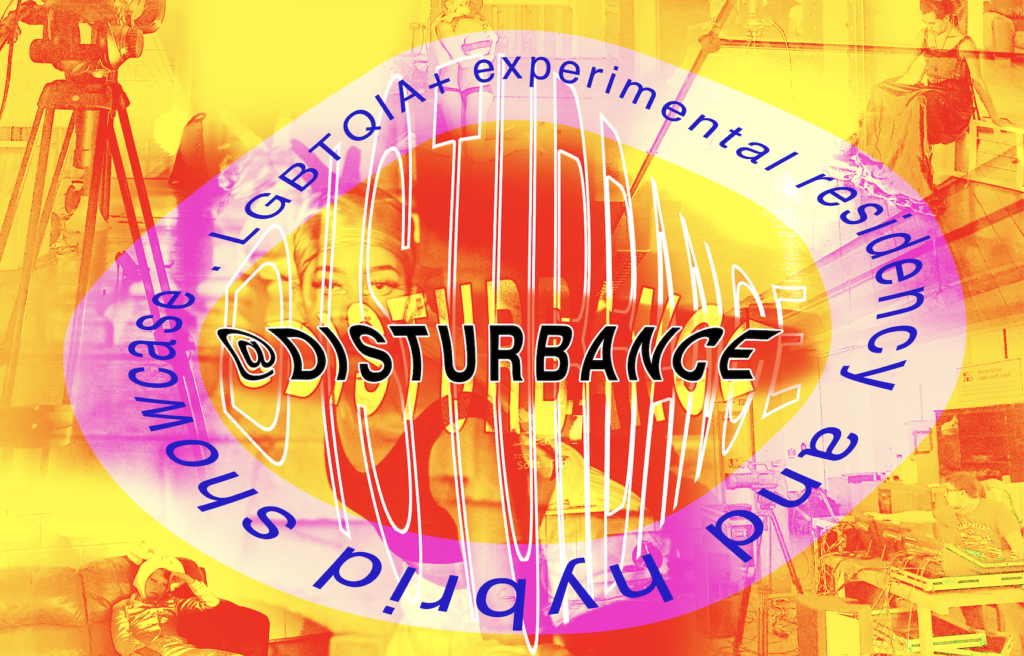 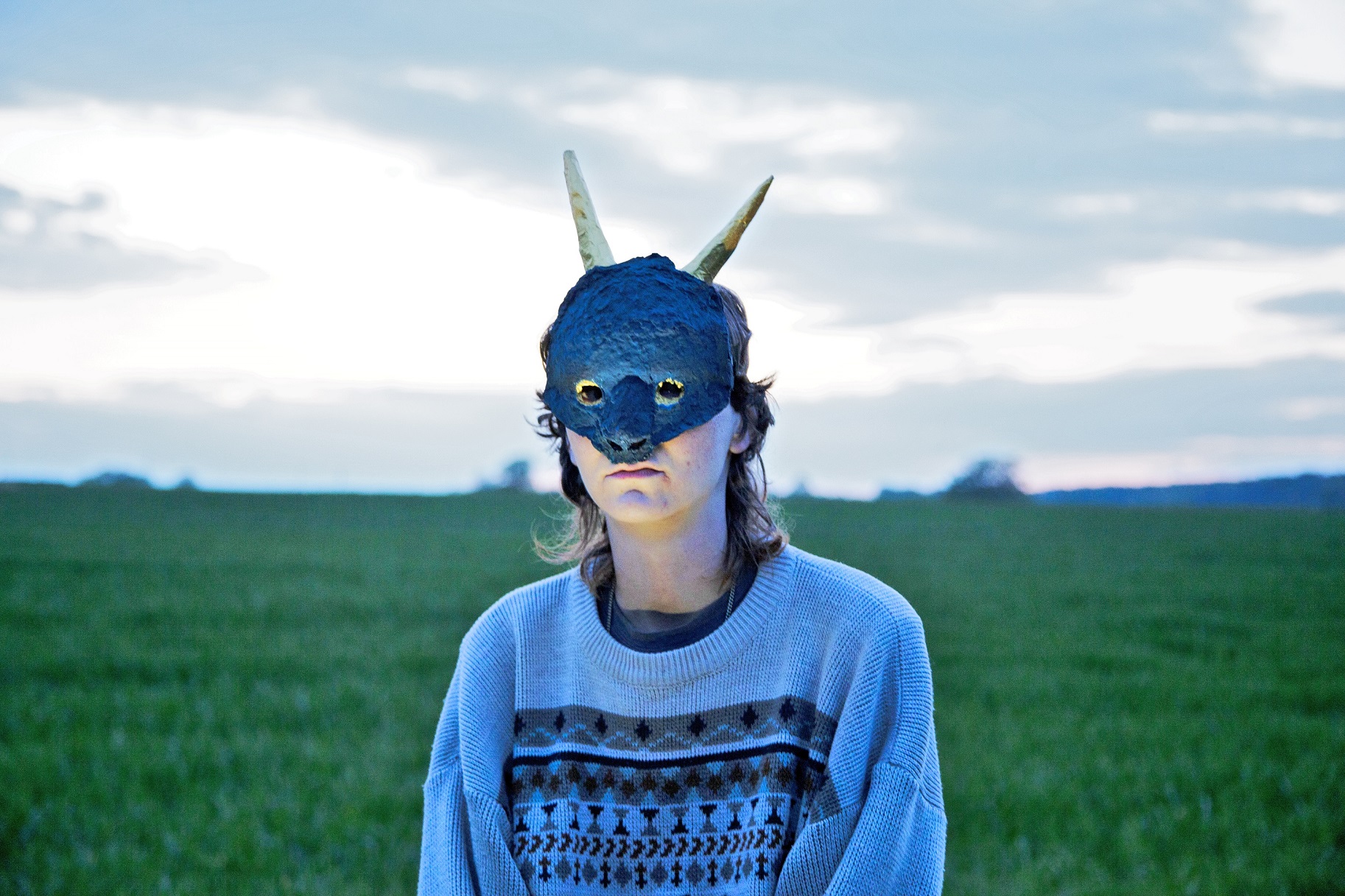 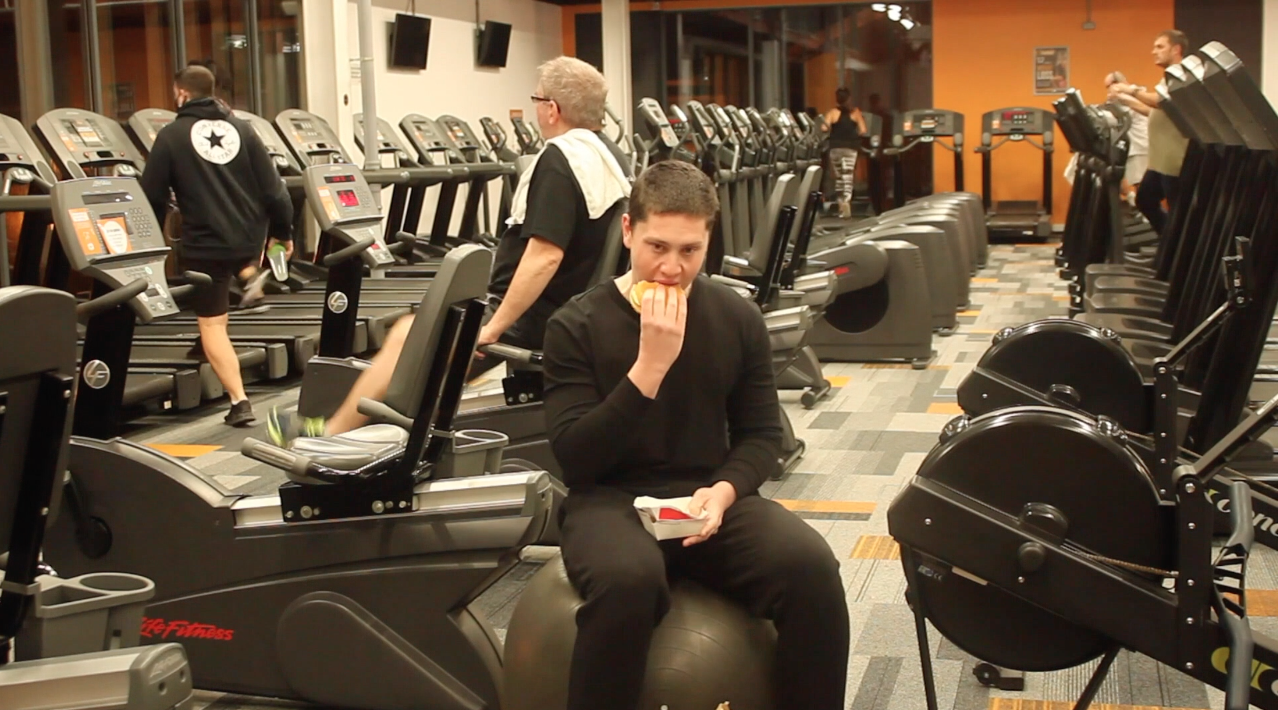 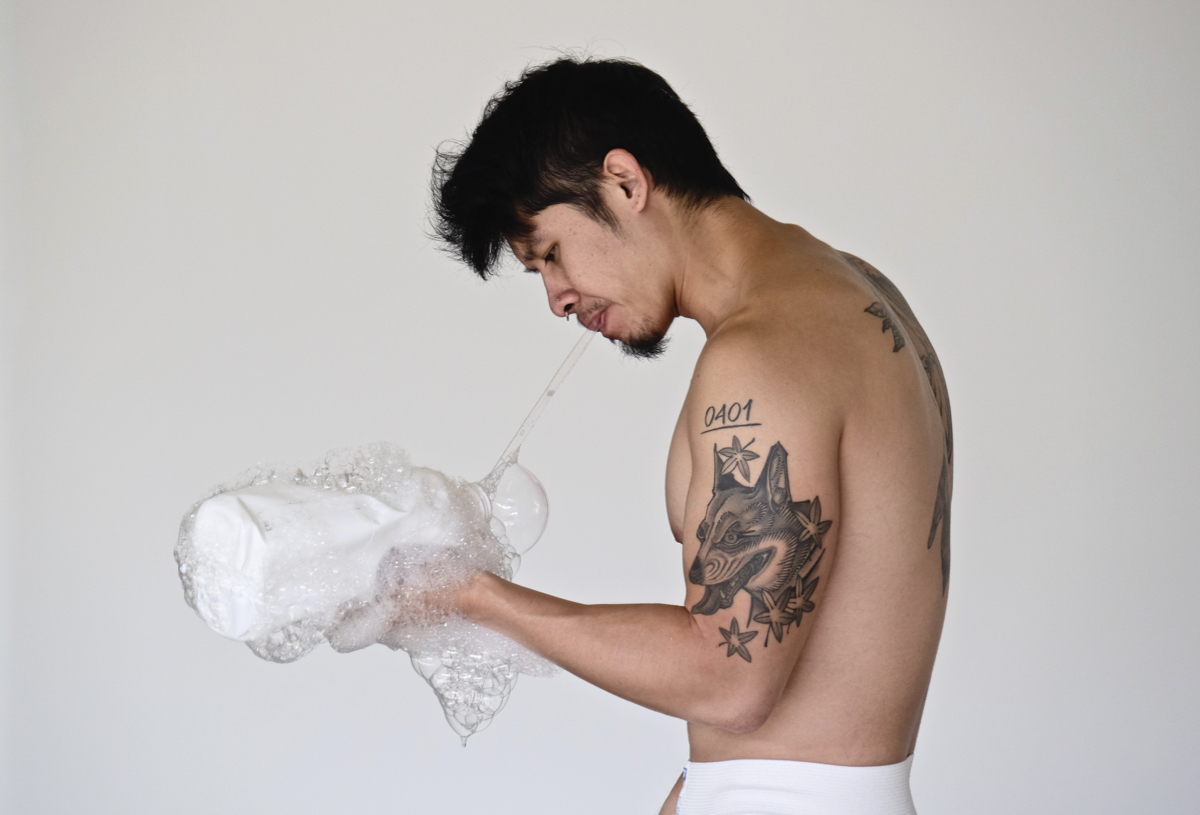 What is Bonfire Night?