The team at Untitled have released their first issue of Untitled: Voices.

Co-founded by Ollie Charles and Nicola Lampard, Untitled is a platform for underrepresented writers to share their stories in a safe space. Underrepresented writers include those from socio-economically marginalised backgrounds, LGBTQ people, people from Black, Asian, or Minority Ethnic communities, as well as writers with a disability.

​Focusing on lock-down experiences, the first issue comprises two volumes of work and features poems and short stories from 39 writers from around the world.

We caught up with Ollie Charlies for a behind-the-scenes look at the first issue.

What was the initial inspiration for bringing together the stories that you’ve showcased in Untitled Voices?

Nicola and I co-founded Untitled in 2019. We wanted to find a safe environment for underrepresented writers to share their work, to amplify writing that is too often overshadowed in the mainstream.

Initially we were running Writers’ Salon events in London, which were really good fun due to the fantastic writers that came along to share.

We always wanted to find ways to take our platform outside of just London, where these opportunities are so often located but, without any funding, it’s difficult.

When the lock-down started earlier this year, we had to cancel our first event of 2020. Doing an online journal, open globally, felt like the natural next step to working with underrepresented writers.

How many submissions did you receive?

We received hundreds of submissions, which was so heartwarming.

I was worried on day one that we wouldn’t get ten, but that’s the way I am and Nicola was confident that wouldn’t happen, that’s why we work well together.

During the six-week submission period, submissions were coming in daily from around the world. It was fantastic to see, in front of our eyes, how the journal was naturally going to shape up. It was wonderful that so many writers were willing to take a chance and trust us to read their work.

Most submissions came from the UK – as expected, being UK based – but we were picked up on some opportunities lists in the US and then loads of pieces were coming from there. We also got quite a few from India, Malaysia, and Sierra Leone.

What was the criteria that you used to select the successful submissions?

It was so difficult, seriously. As a writer myself, it made me appreciate so much more the job that editors have to do.

There were so many pieces we loved but if we’d selected them all, we would have had enough to fill many, many more volumes than the two we released. There were a lot of conversations, deliberations, re-reading and a lot of Google Docs.

The ones that were selected in the end, we felt, worked together in terms of themes, creating a united message we wanted to tell.

Once we’d decided on two volumes of work, and the poetry and prose sections, the order naturally followed.

The response has been great – very positive from the writers involved and readers. I also loved that all the writers read the other work and connected with the other writers – that’s the kind of network we’ve been really proud to cultivate and grow.

There is certainly an appetite for work like this – it’s all our stories, not just those that the mainstream has been putting out for a long time.

Has the global pandemic been a productive time for writers?

It’s a difficult time for everyone right now. You know, people aren’t just working from home but they are working through a pandemic, one of the biggest health crises in history. There is a lot in our heads right now, whether we know it or not.

Initially, when lock-down started, there was a move online to get people to be productive – finish your novel, learn a language, bake a perfect loaf – but that’s easier said than done. I’m sure writers will have achieved what they’ve been able to.

What are some of the goals and aspirations in the months ahead for Untitled Writing?

We are currently planning the second issue of Untitled: Voices, looking at timelines, so there will be more on that soon.

We recently ran a workshop as part of the BBC Upload Festival online, which was great fun – we did a few practical exercises with about 300 writers, just to give them some time to concentrate on themselves and their writing. We’d love to do more of that, and have some plans being formulated at the moment for more online activity.

We’d love to apply in due course for Arts Council Funding, perhaps even print some of the work we have received. We’ll have to wait and see.

The project is raising funds for Stephen Lawrence Charitable Trust. Stephen Lawrence was murdered in a racist attack in 1993. The trust that has been established in his memory works with young people from disadvantaged backgrounds to inspire and enable them to succeed in the career of their choice. You can show your support by donating.

Download the first two volumes of Untitled Voices – you can read the stories for free online.

Find out more about Untitled Writing 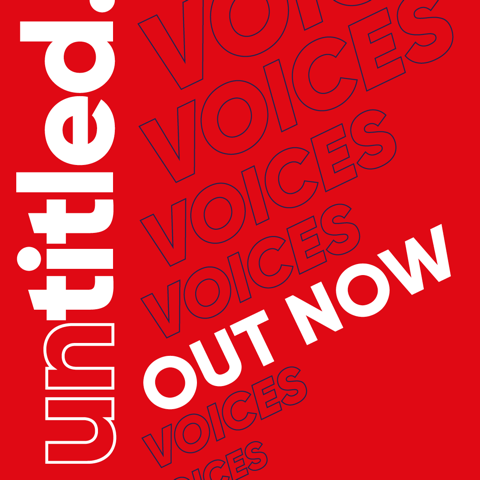 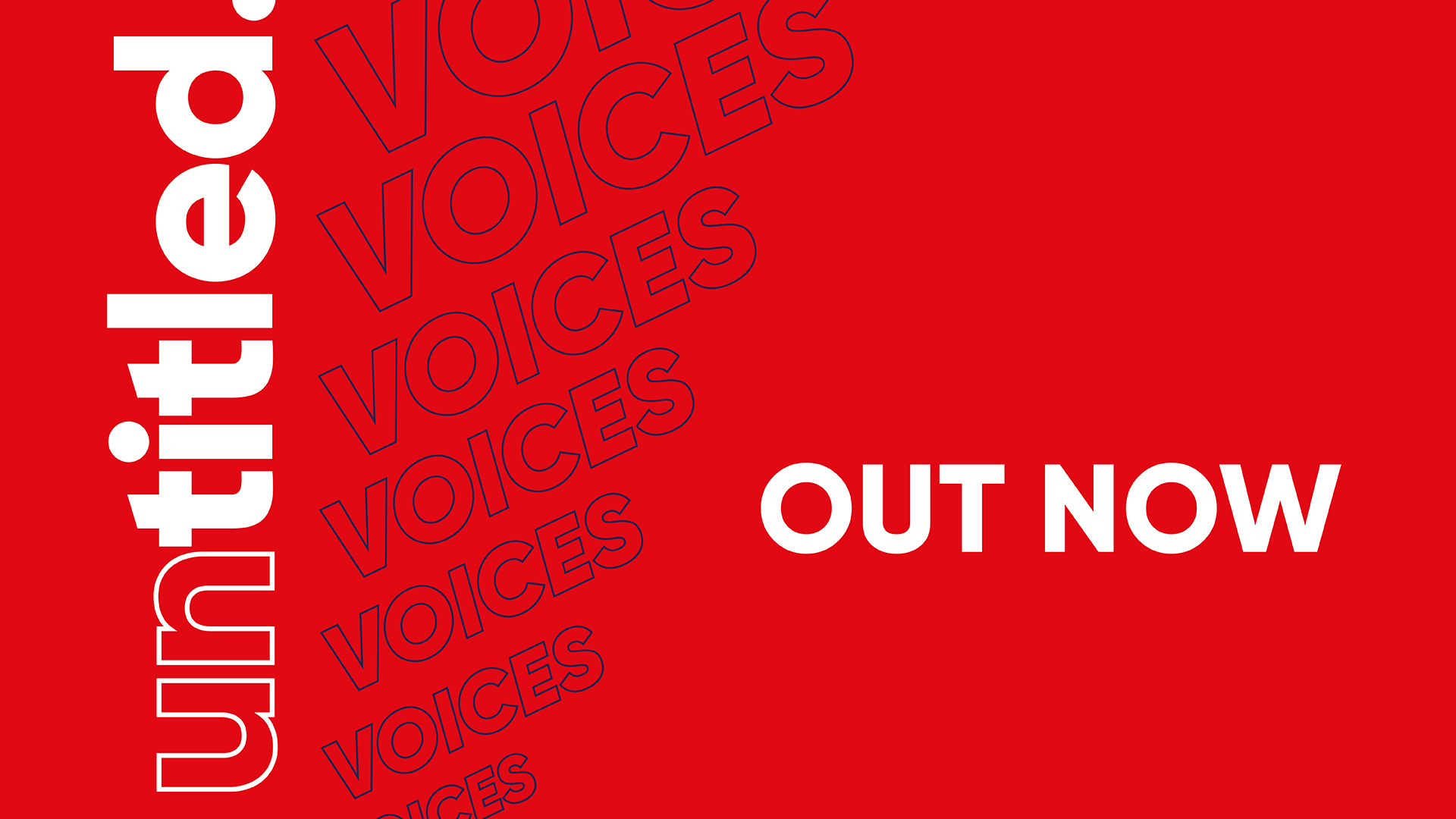