Vacation destination: England – 10 spots to add to your travel wish-list

There’s a surprising amount of variety around England  –  from coastal areas, to rugged landscapes, or quiet rural retreats.

Just in case you need a bit of inspiration to help plan your next expedition, here’s some destinations that you might want to consider adding to your wish-list.

This is the area that is known as the Yorkshire Wolds – it offers total English countryside immersion.

Enjoy picturesque landscapes defined by valleys and streams, as well as traditional market towns and villages awash with pubs and boutique stores.

A lot of people come to East Yorkshire for the walking  –  there are three national trails in this part of the world  –  but cyclists are also well catered for. 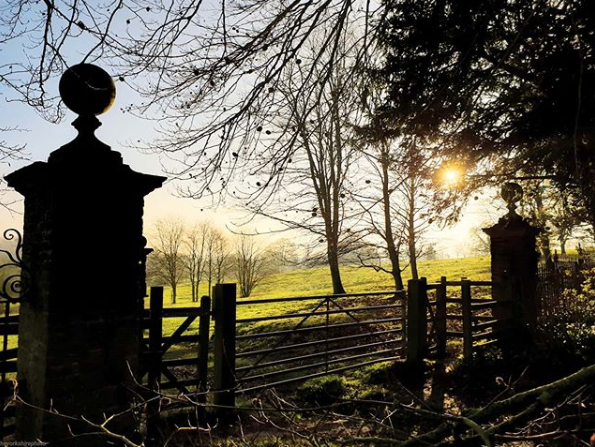 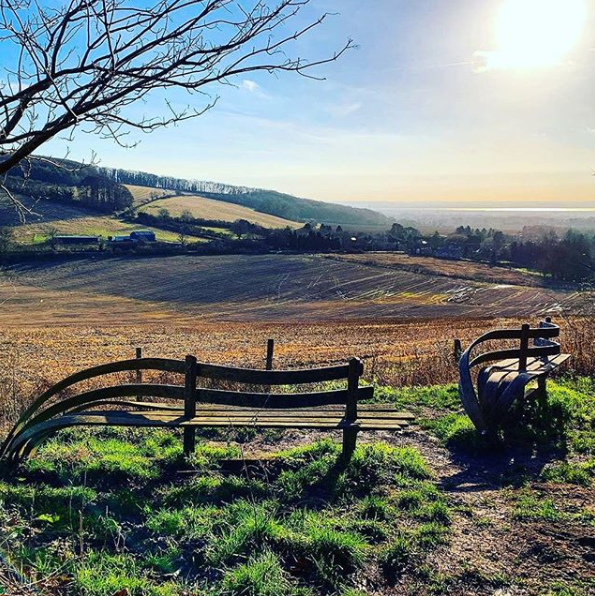 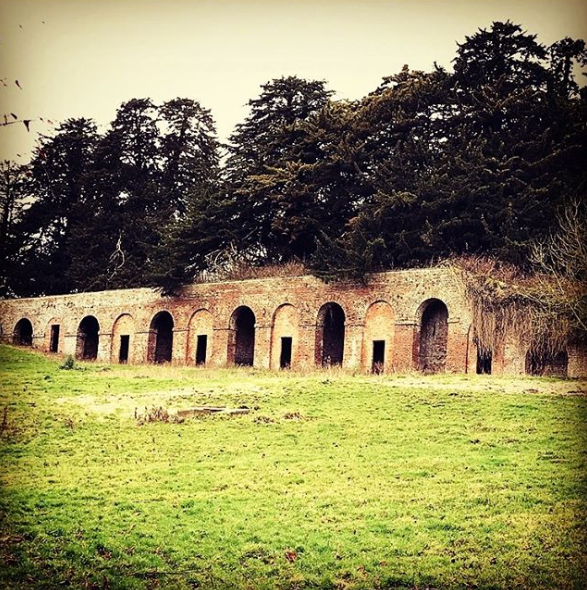 Woolacombe is a part of North Devon that may not be that well-known, but it has one of the best beaches in the country.

Between Morte Point and Baggy Point there’s a three-mile long stretch of sand that’s renowned as being clean and well-maintained. Lifeguards are on hand to keep everyone safe, and this is a particularly good surf beach. 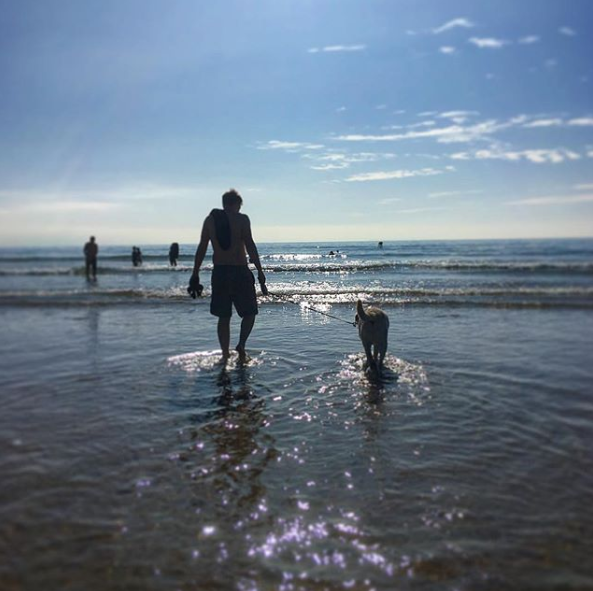 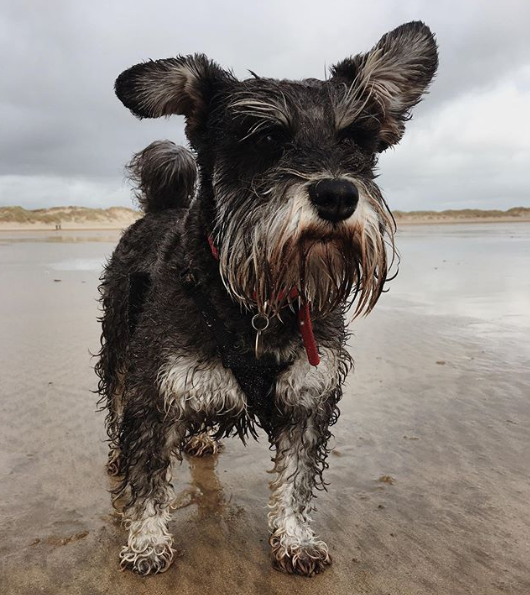 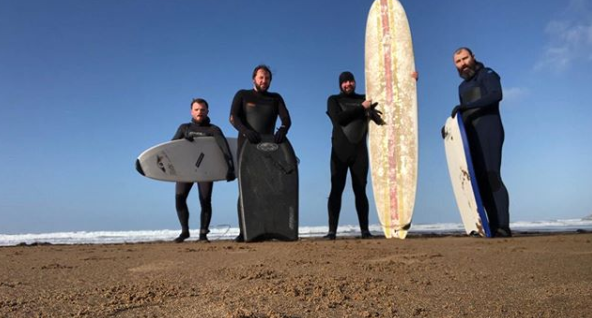 If you want to combine a bit of ancient history with your holidays, then Wiltshire is hard to beat.

Wiltshire is not only the location of the New Forest National Park  –  a haven for walkers and cyclists  –  but it’s also the location of the iconic Stonehenge. If ancient pagan sites are your thing, then in this region you’ll also find the quieter but somehow more powerful stone circle of Avebury.

In more recent history, the White Horses have been created  –  there are eight around the county  –  the earliest dating from 1778. 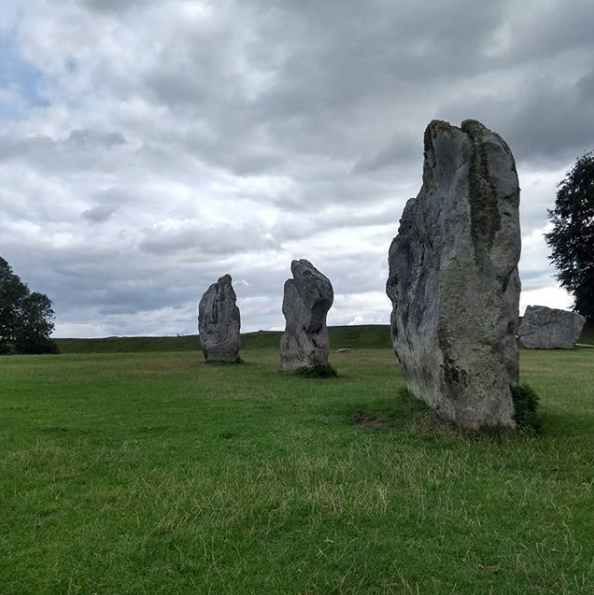 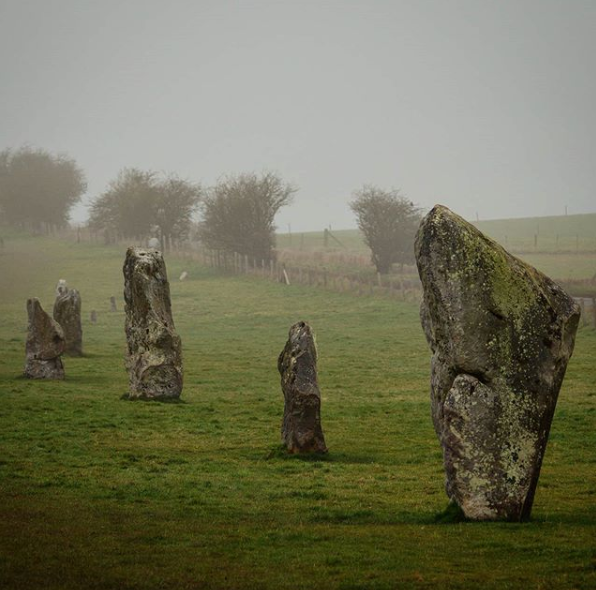 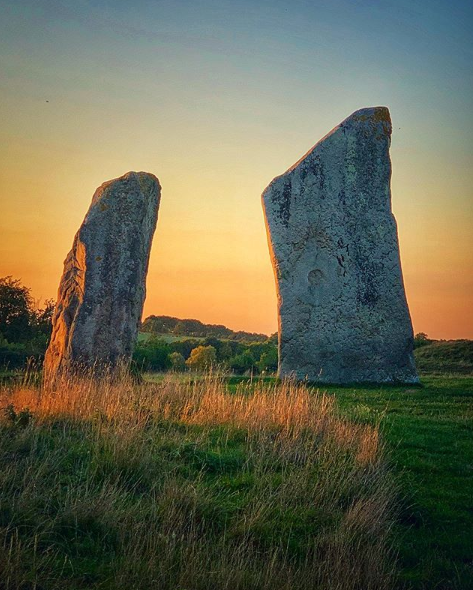 West Norfolk is all about the coast and the wetlands.

One of the best places to start is the Welney Wetland Centre, or you could tackle the Norfolk Coast Path.

King’s Lynn is the main centre in this part of the world, and there are direct trains from London if you’re looking for alternatives to driving. 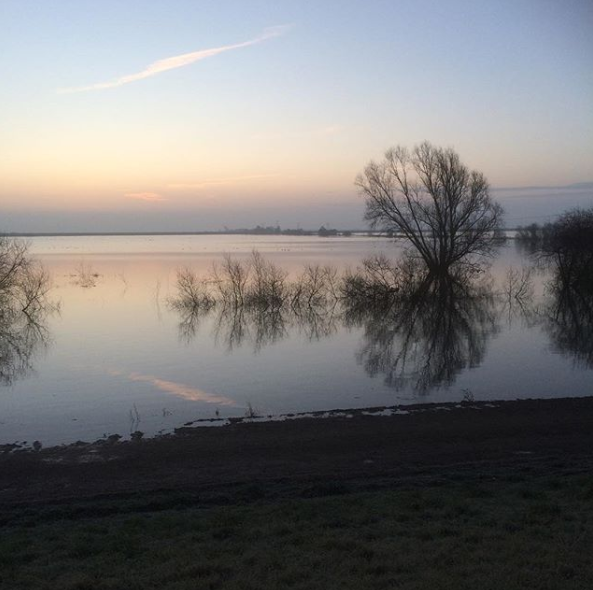 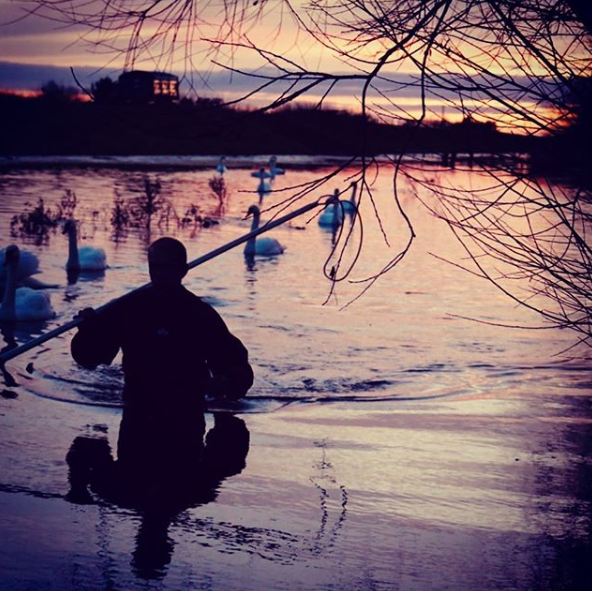 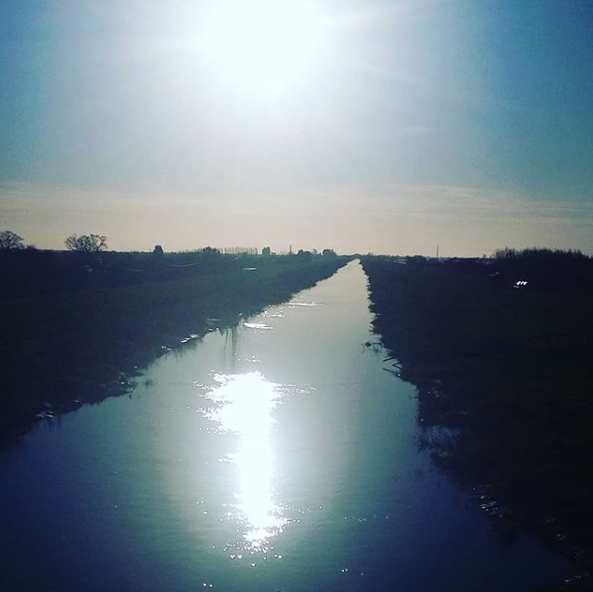 Suffolk has a long history, and was an important centre during medieval times.

Today, one of the key points of interest is Newmarket racecourse. It’s here that modern horse-racing, as we know it today, first began. 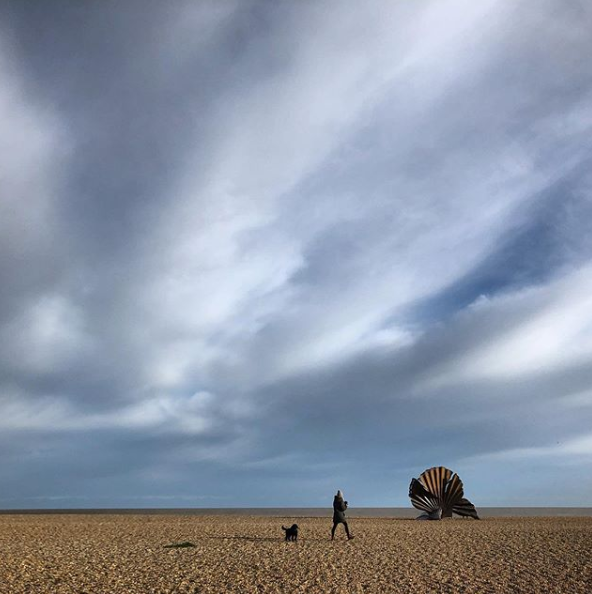 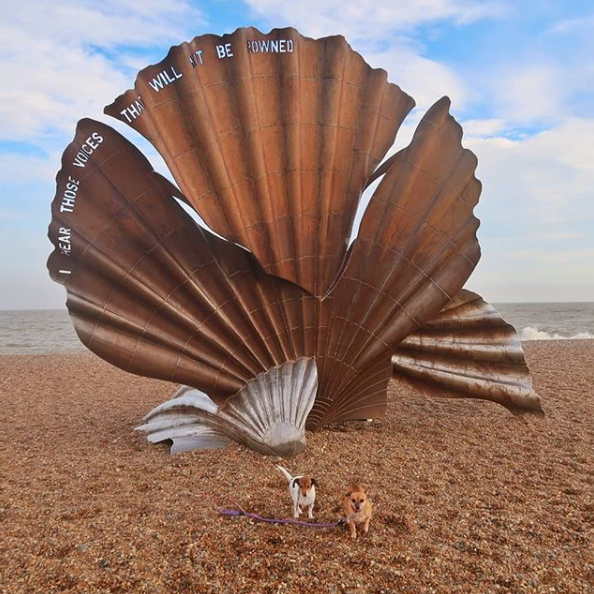 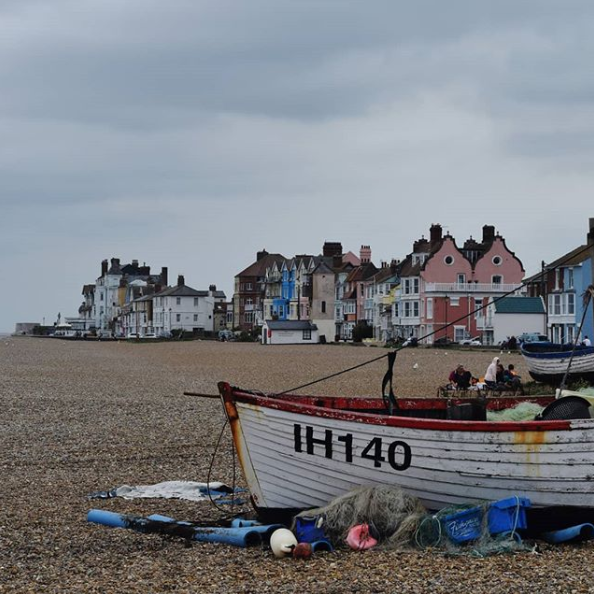 Almost smack-bang in the middle of England is the region of Staffordshire.

Sandwiched between the urban centres of Manchester and Birmingham, this is a surprisingly rural part of the world. If you’re looking for some thrills, then Alton Towers and Drayton Manor amusement parks are both within easy reach. 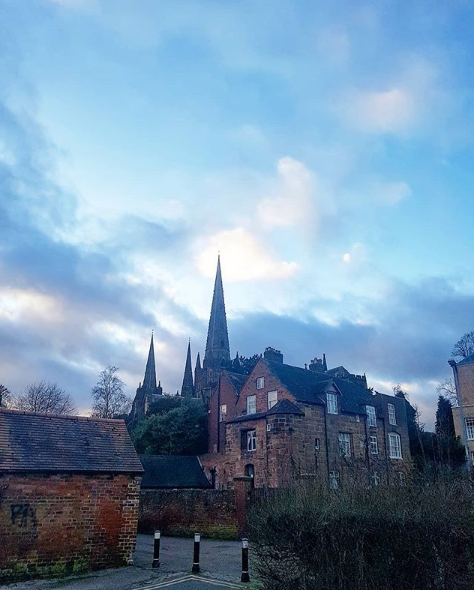 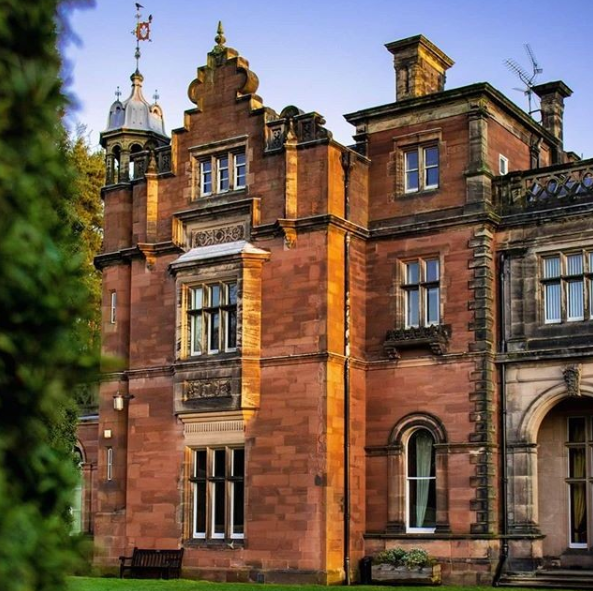 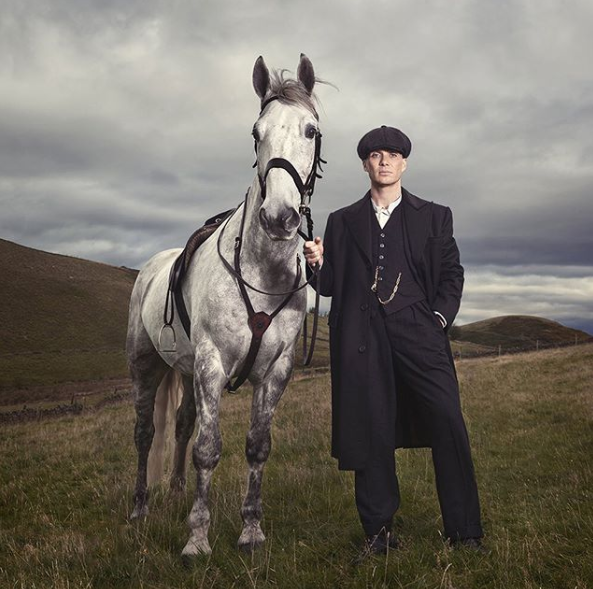 If there is ever a way to bring the literature of William Shakespeare to life, then it’s with a visit to Stratford-upon-Avon - the heart of Shakespeare’s England.

Whether you take in a performance, or just soak up the atmosphere, this is a beautiful part of the world. 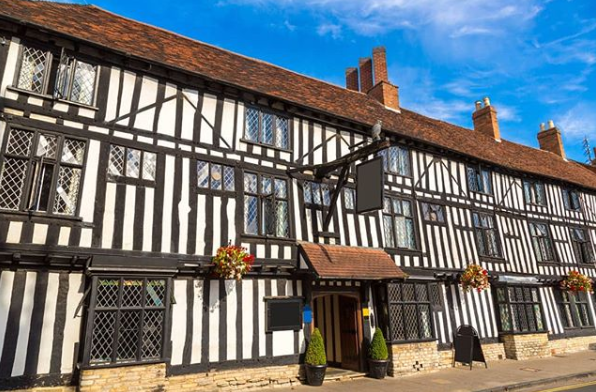 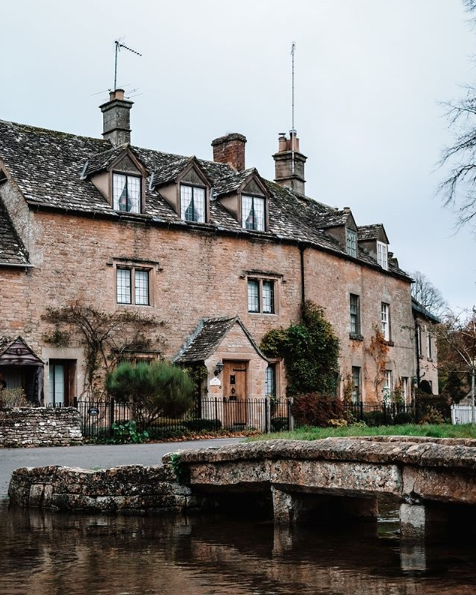 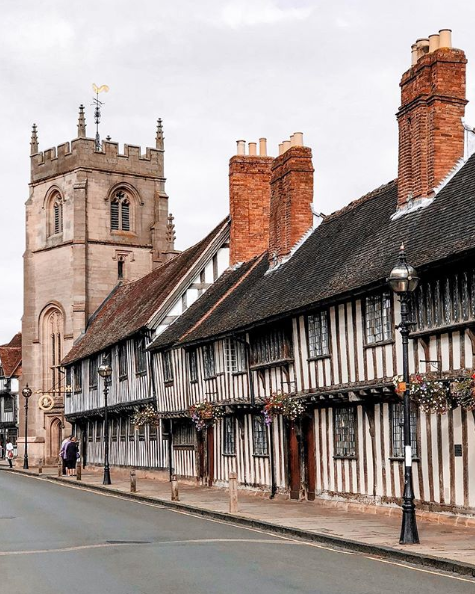 The Peak District was the first national park established in England, and it’s a region that features some breathtaking, untouched landscapes.

The towns and villages throughout the Peak District are proudly picture-postcard examples of rural England, celebrating a wealth of locally-produced foods and delicacies. 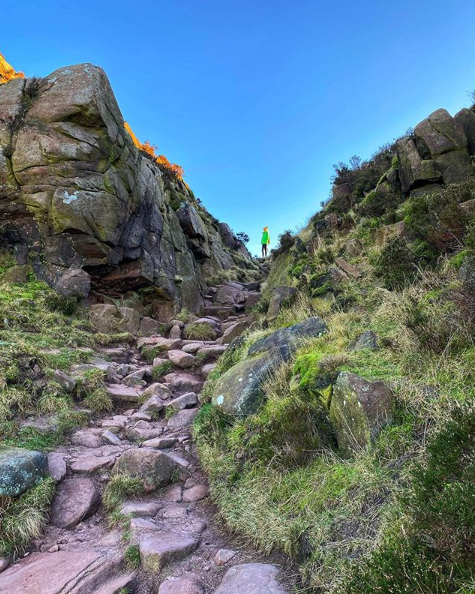 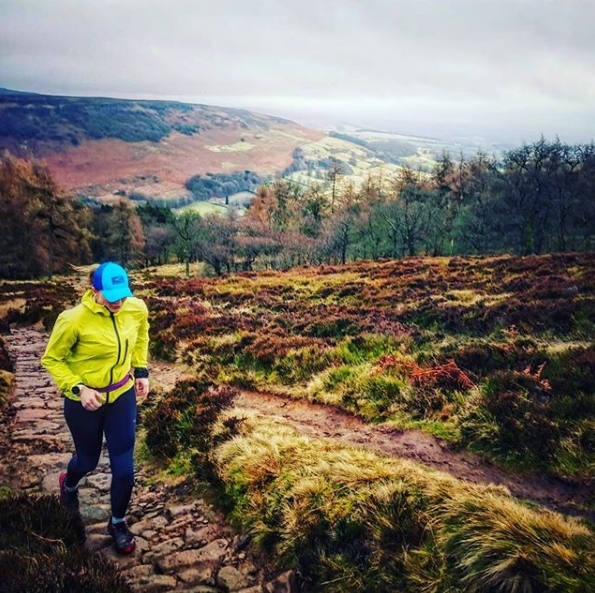 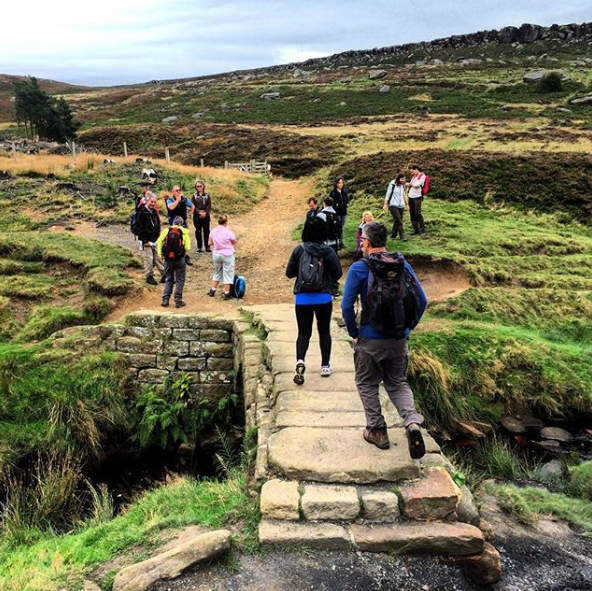 Londoners often dream have having a cottage in the Cotswolds for a weekend escape, and it’s easy to see why.

Quaint, quiet villages with surprisingly high-end pubs and restaurants, surrounded by rolling hills and picturesque countryside  –  this the perfect location for a bit of time out. 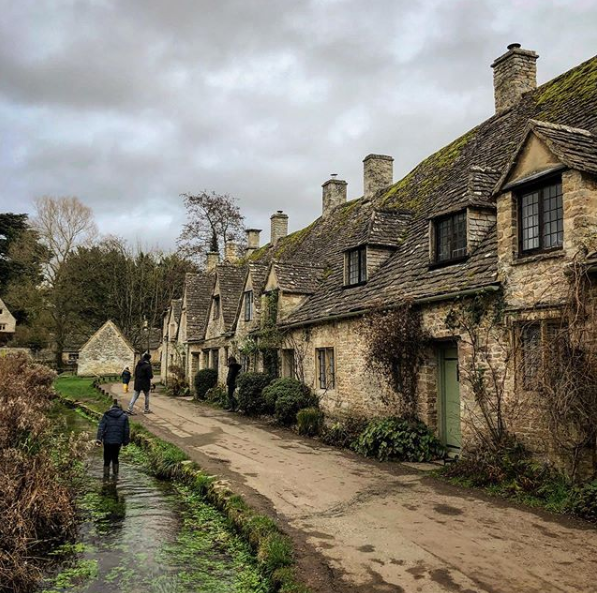 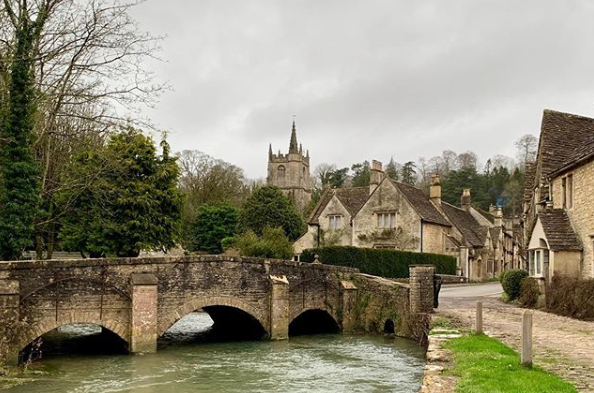 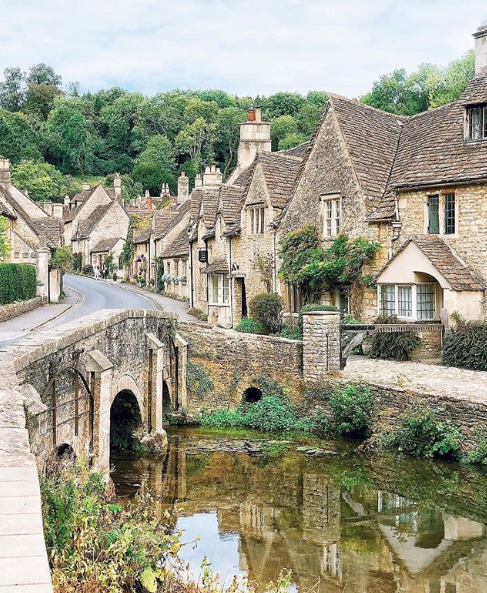 Why not take your vacation to the water? Rent a barge and explore the numerous canals that crisscross Oxfordshire.

Or, if you fancy something a bit more upmarket, then you could book in to Le Manoir aux Quat’saisons  –  a celebrated hotel and restaurant in the village of Great Milton. 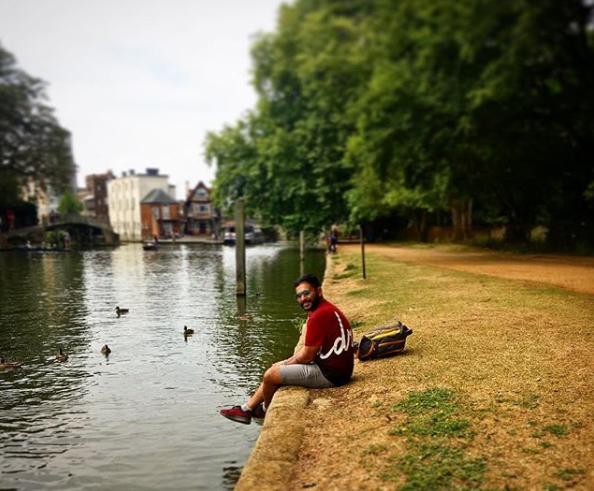 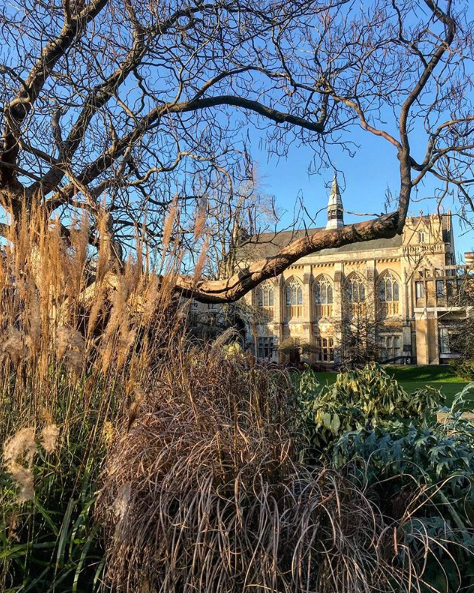 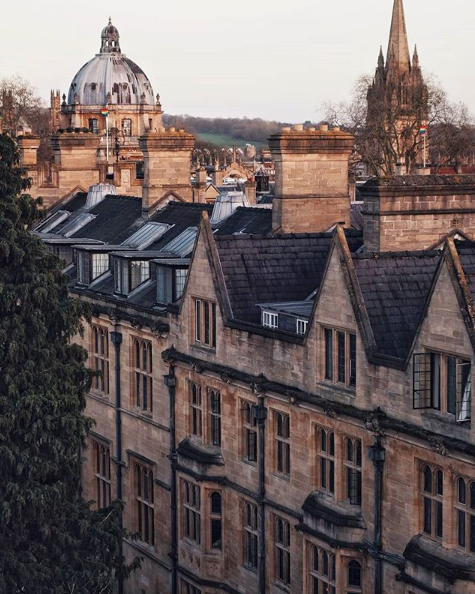 Planning your trip to England?

If you’re thinking of adding England to your travel wish-list, get in touch with the Gaydar Travel-desk for a free, no-obligation quote.

Get in touch and start planning your exhibition!

What are your dating deal-breakers?