Features
Home›Features›Want to see some Australian boys in their underwear?

Want to see some Australian boys in their underwear?

Underwear brand Timoteo Studio were established in 2001. They’ve set themselves the admirable task of ridding the world of ugly underwear.

Stepping up to play their part are the boys from CSA Models – Marcel, Lachy, Chris, Mike, and Jay strip off for the camera of Michael Jansen, trying on the range and showcasing the product from every angle. 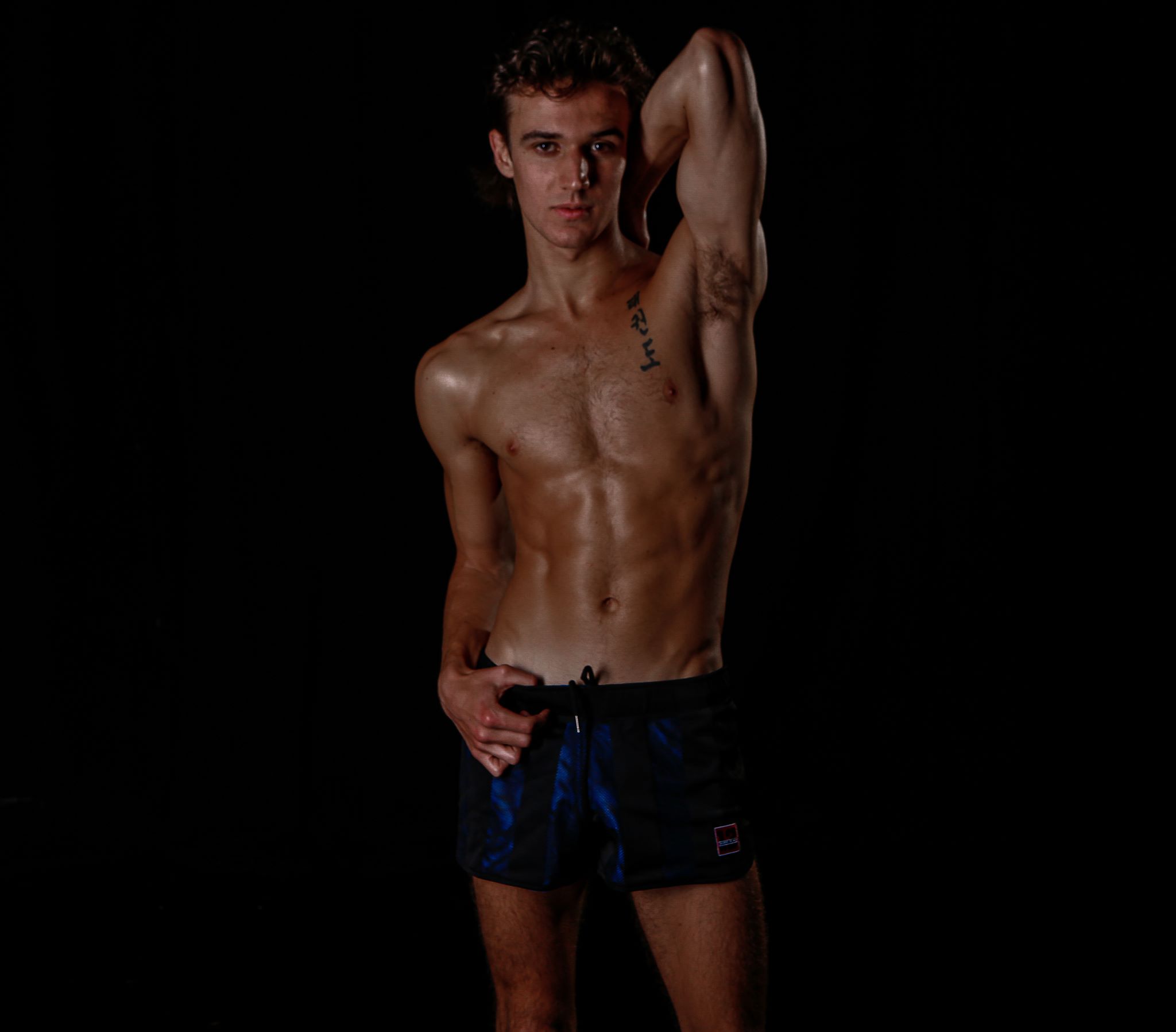 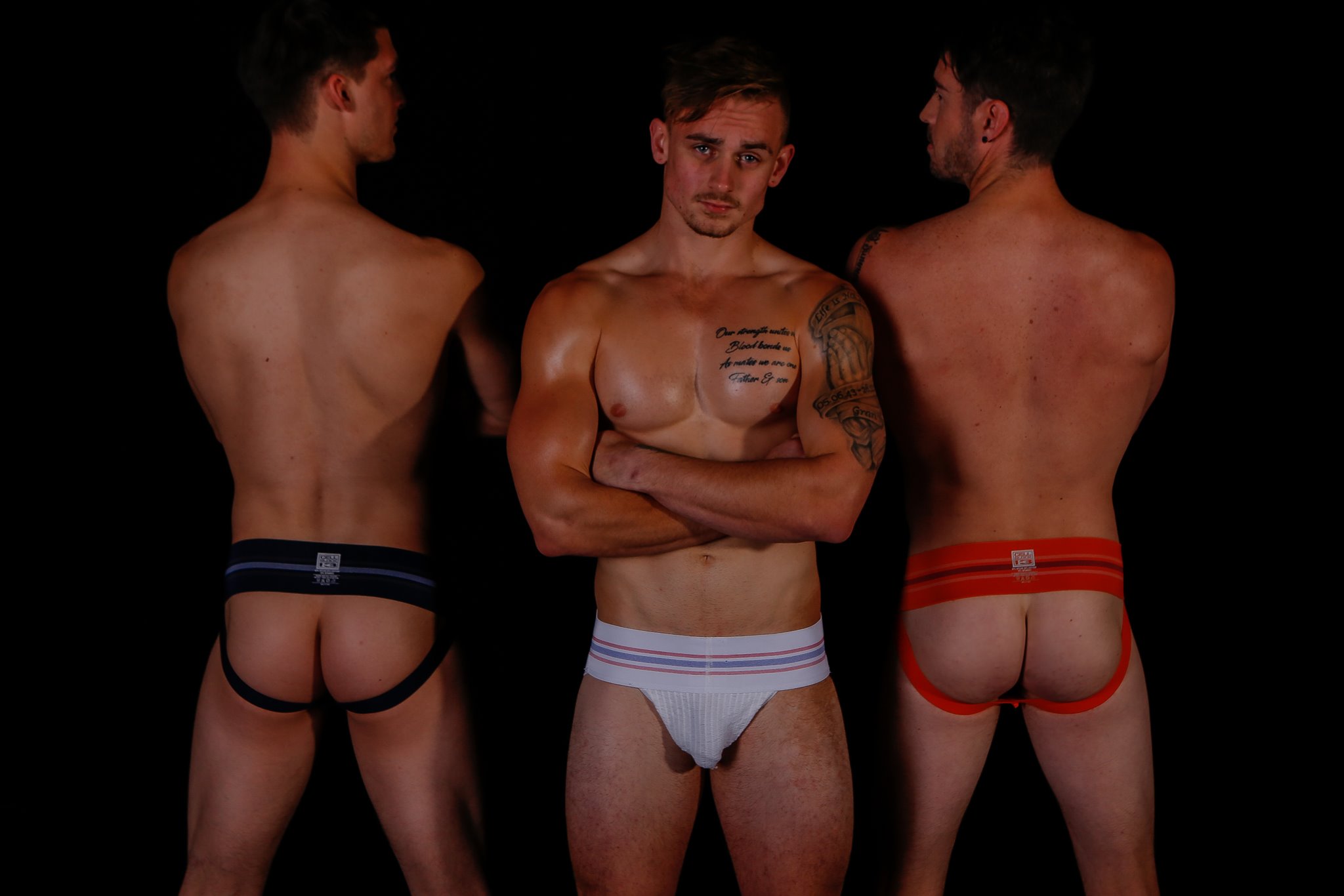 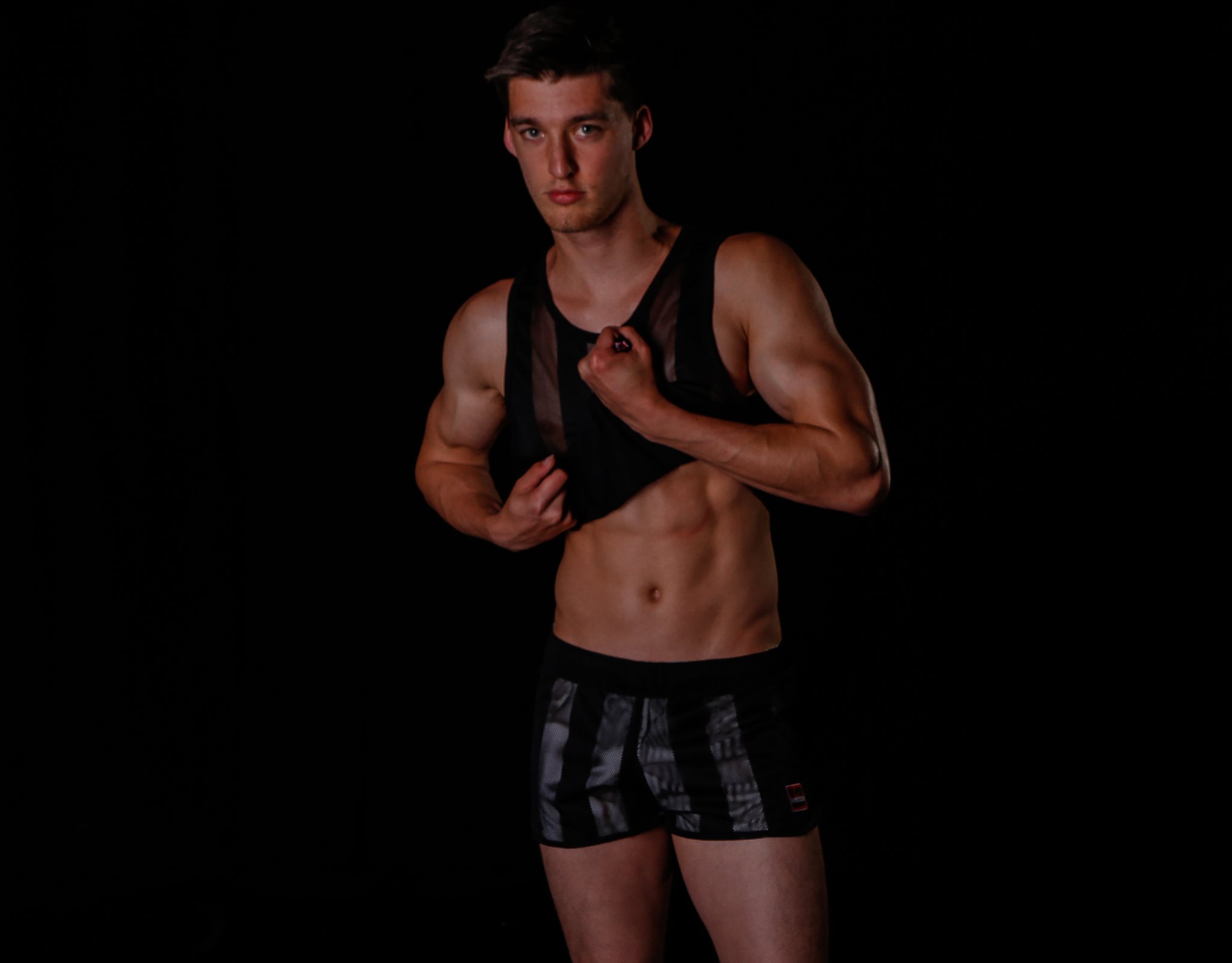 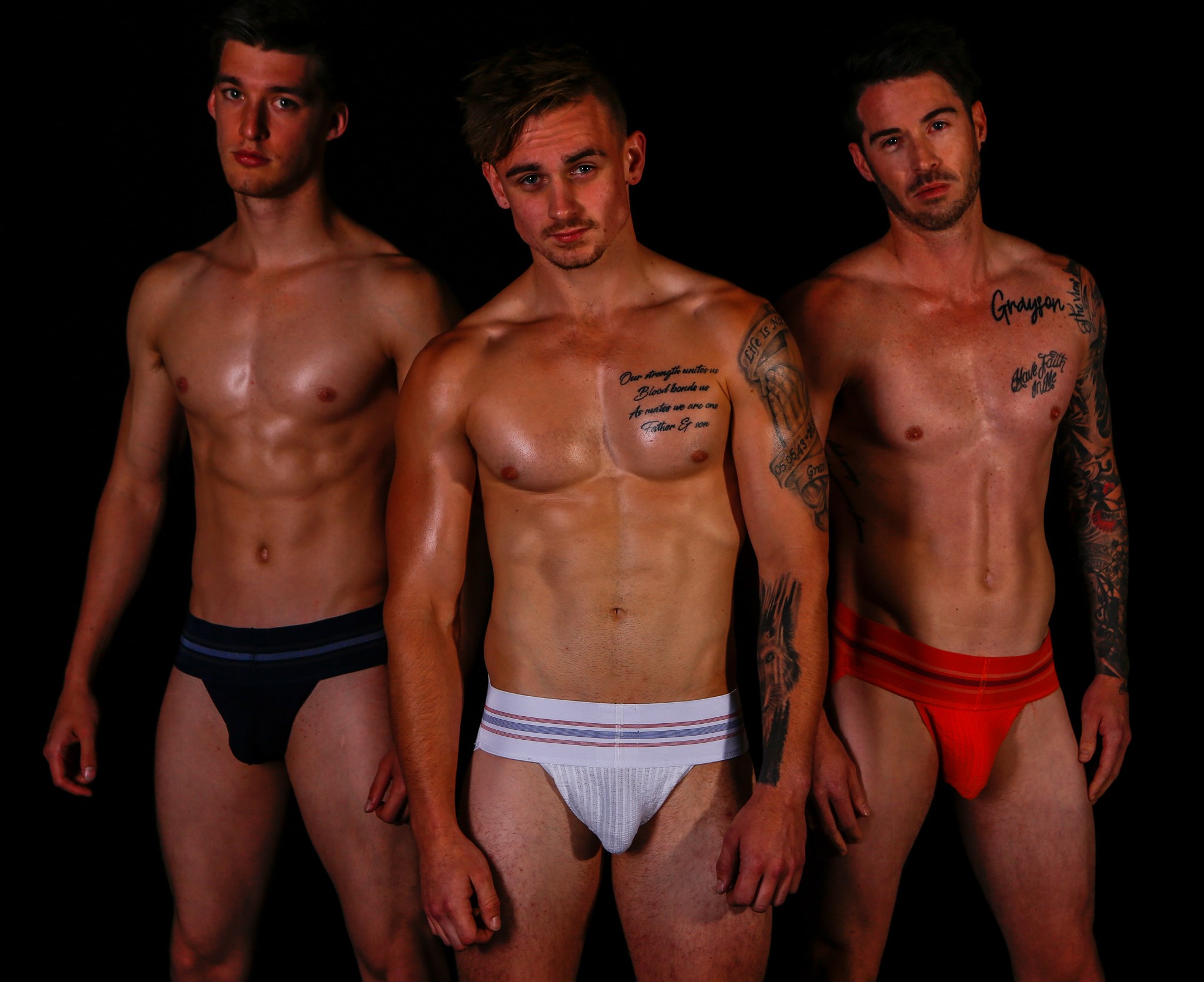 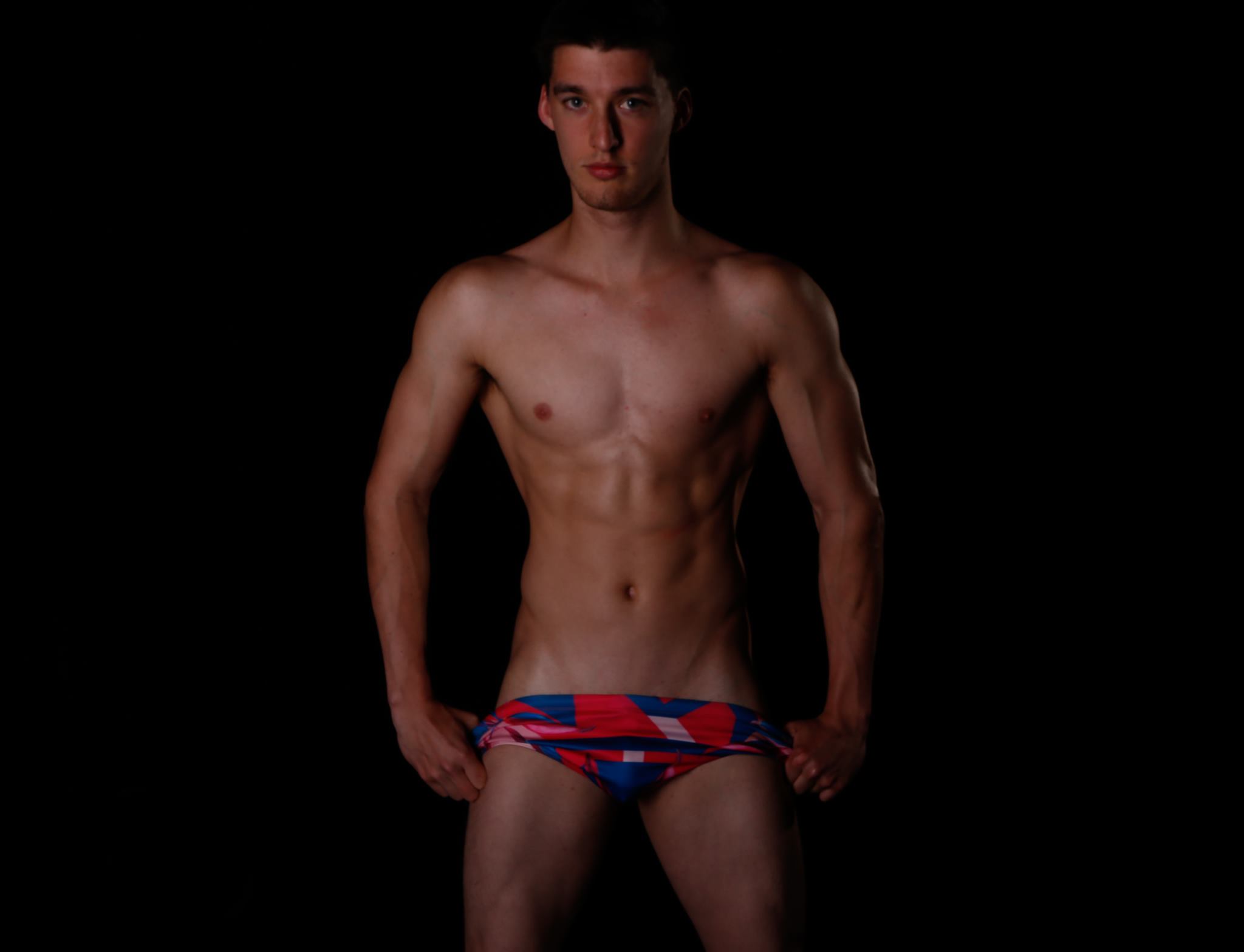 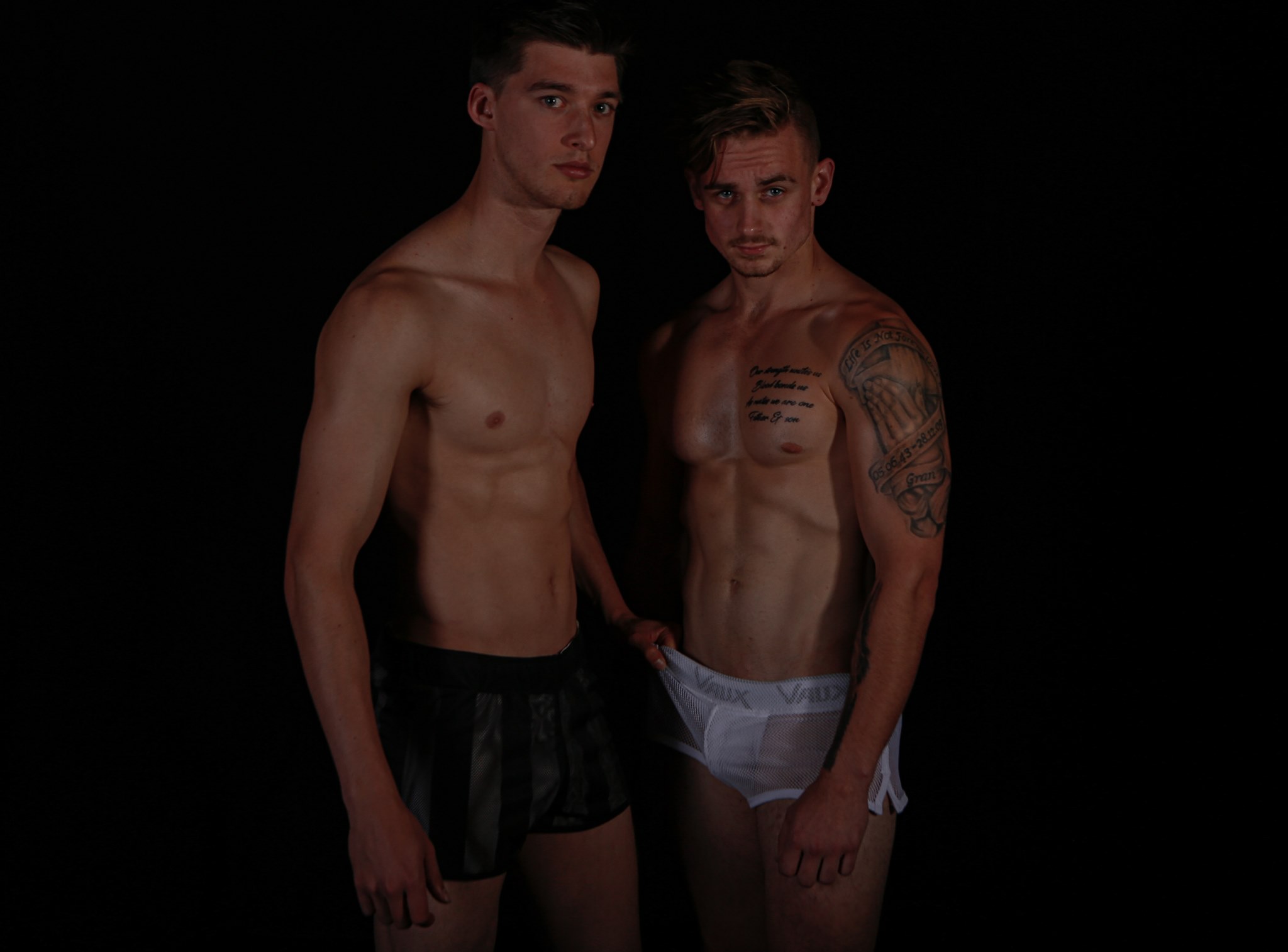 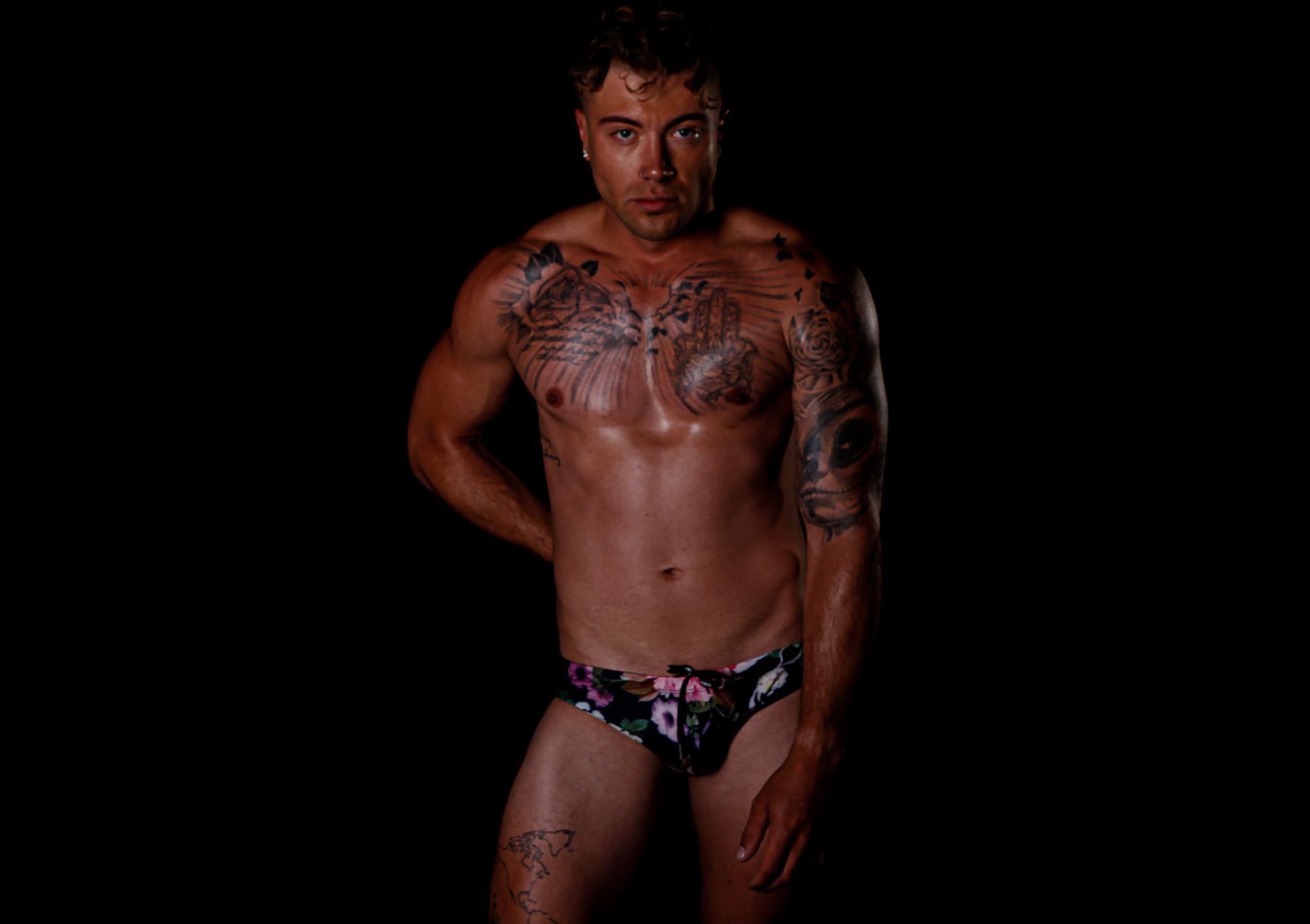 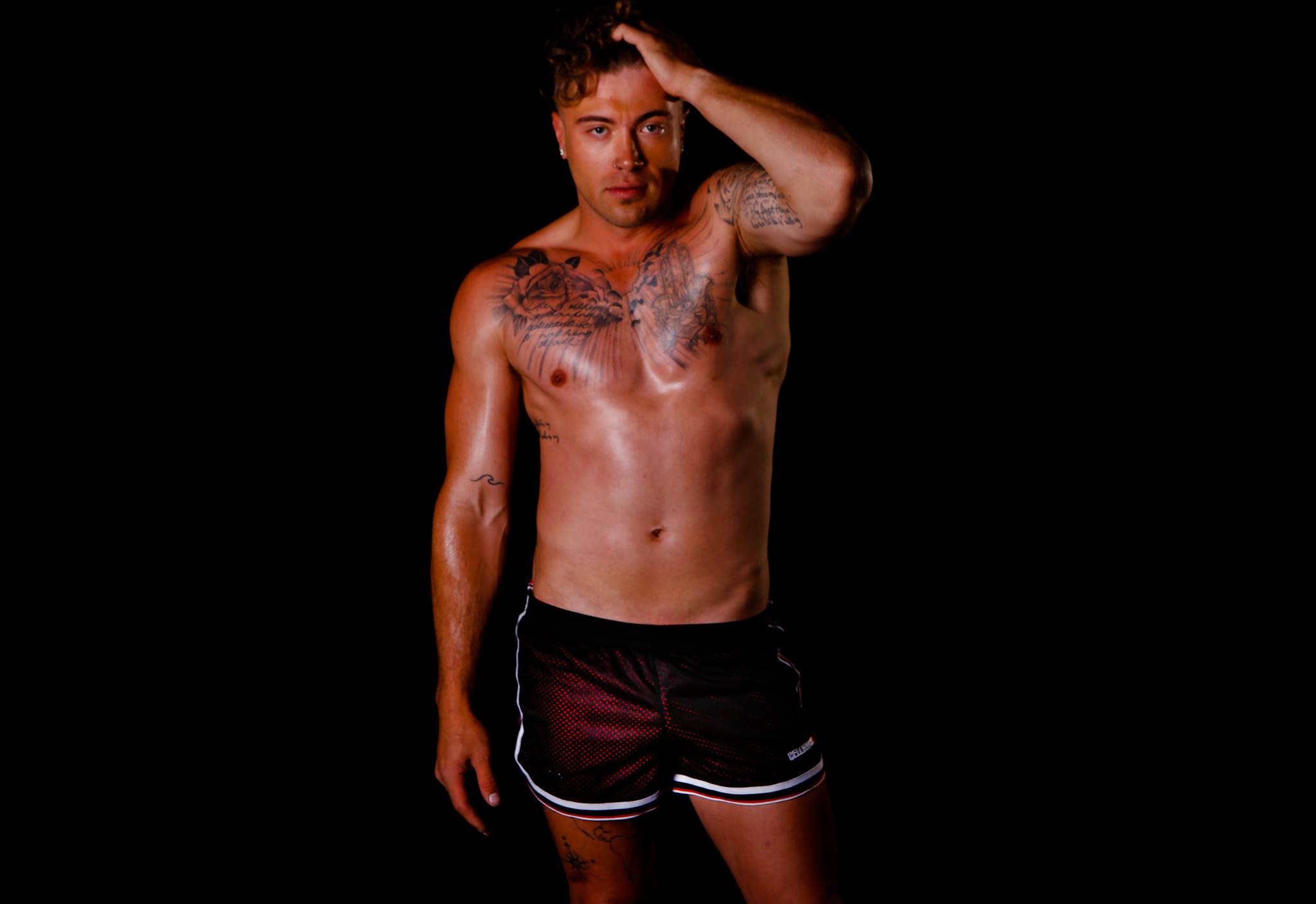 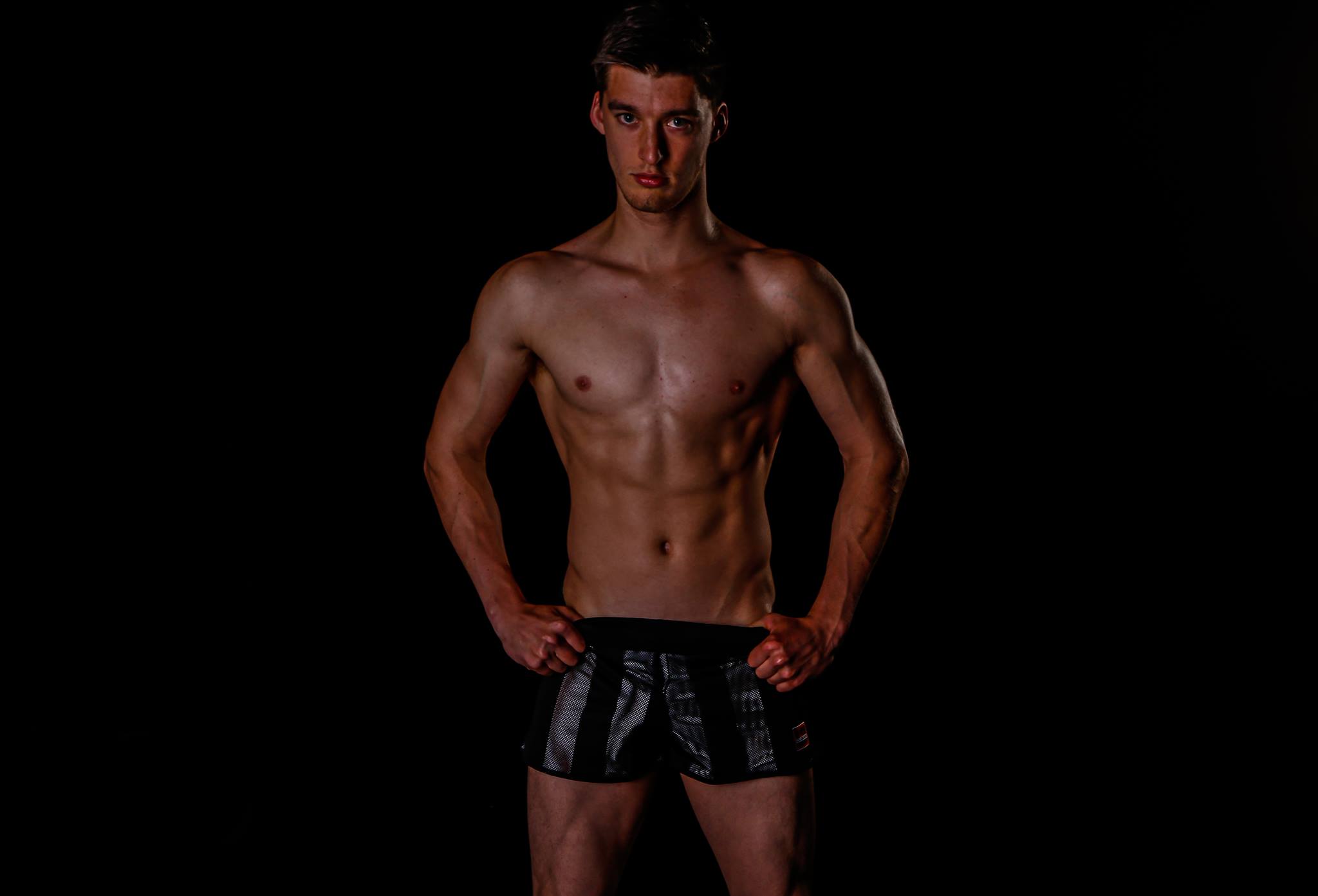 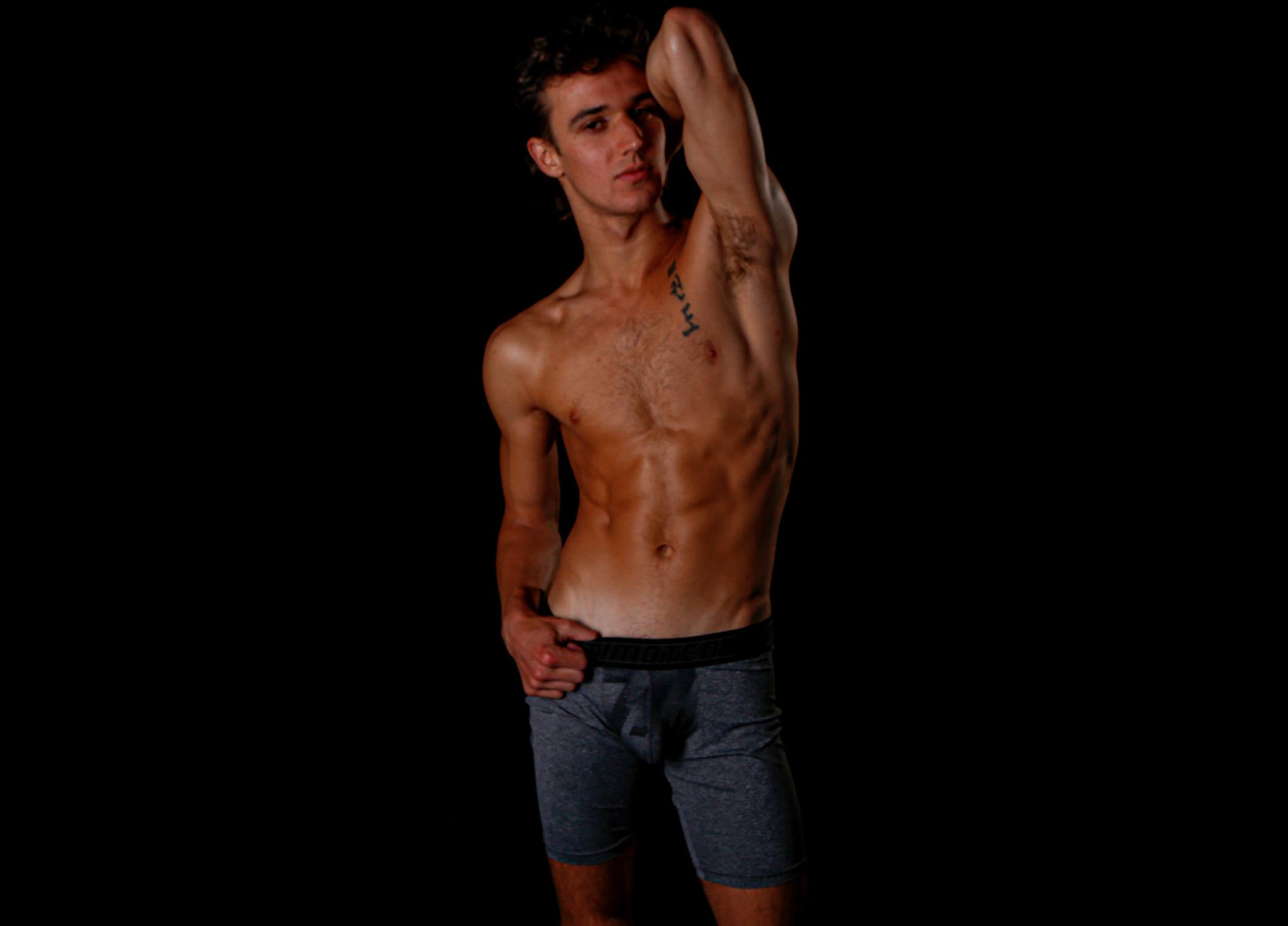 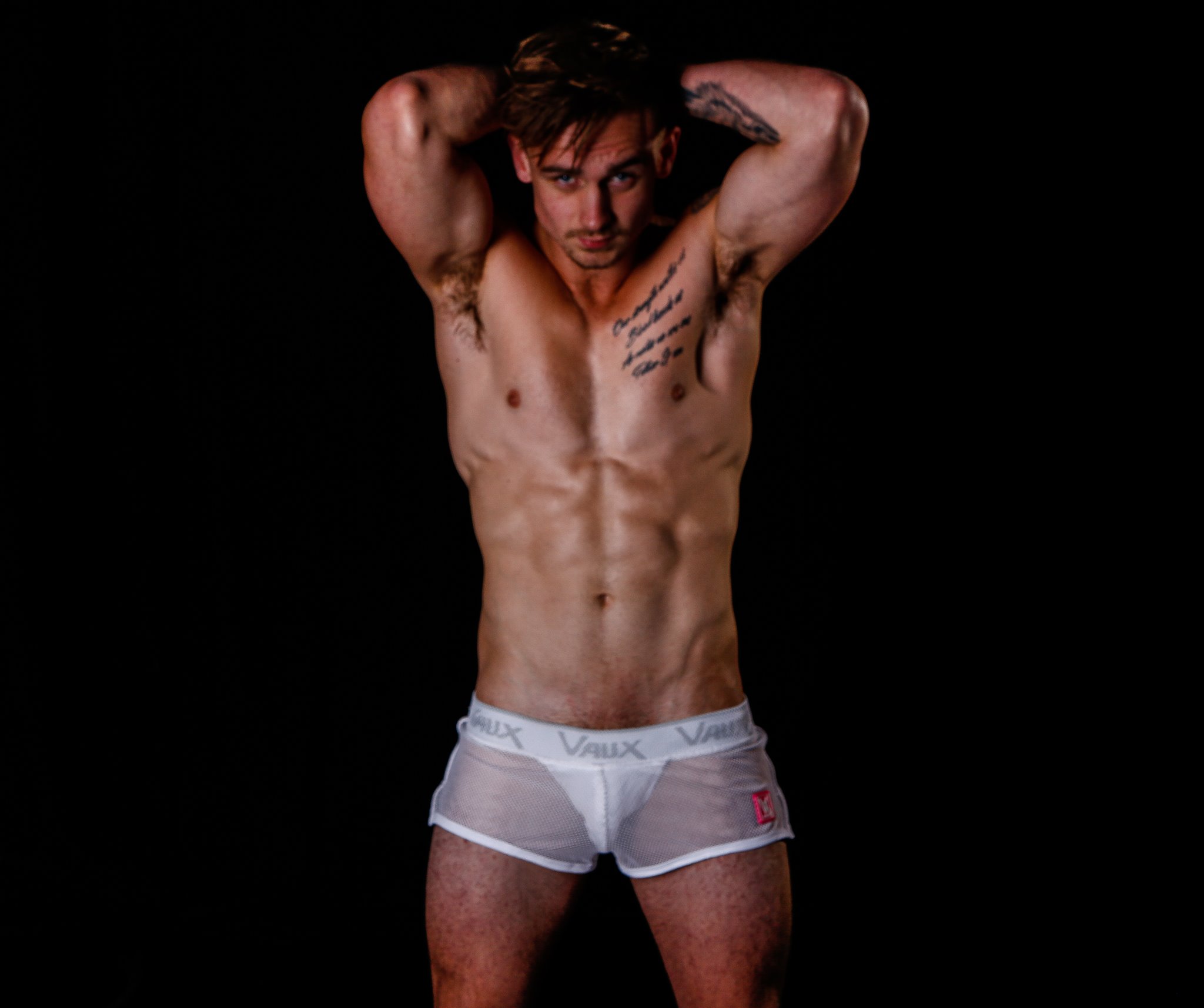 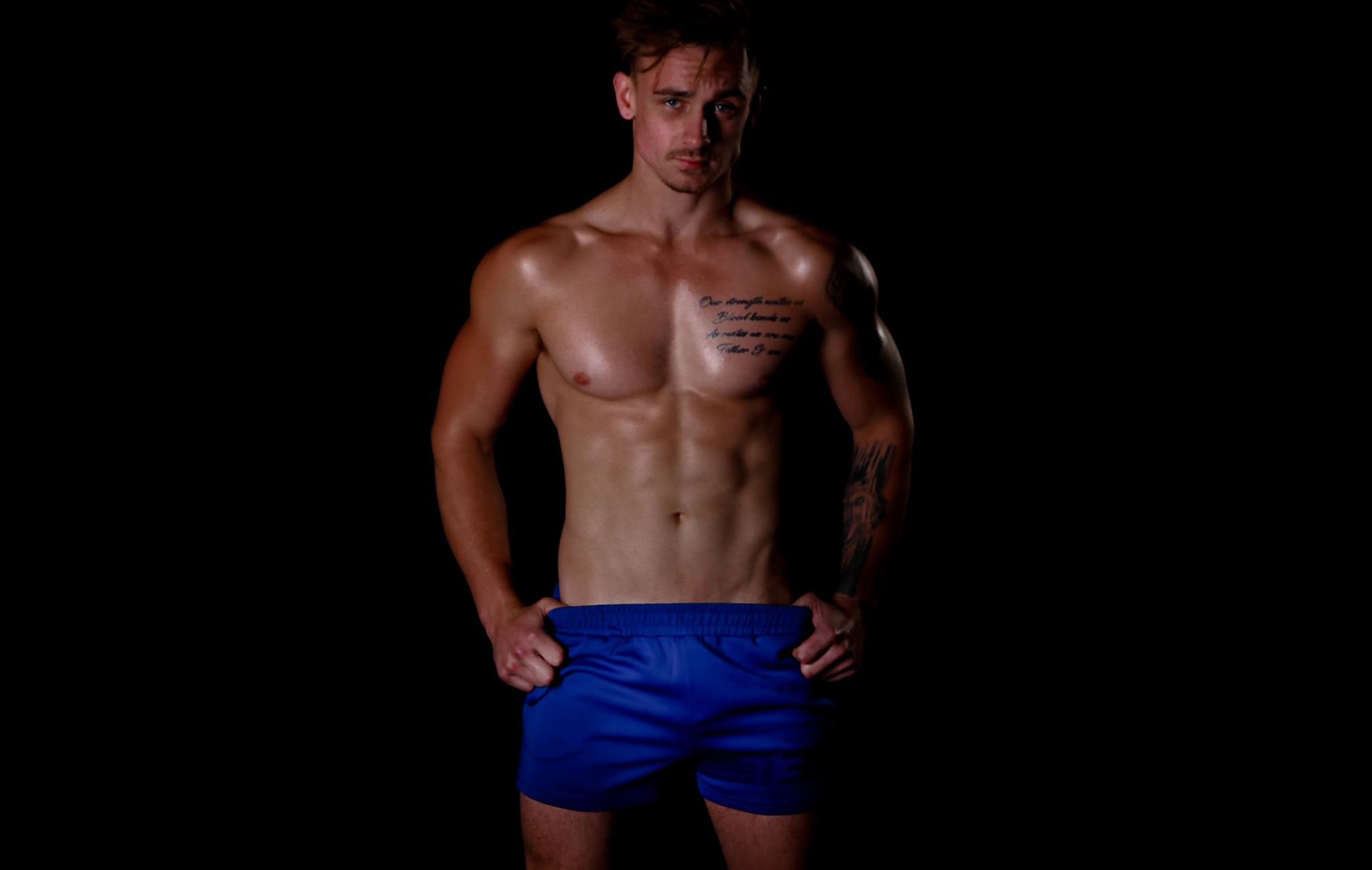 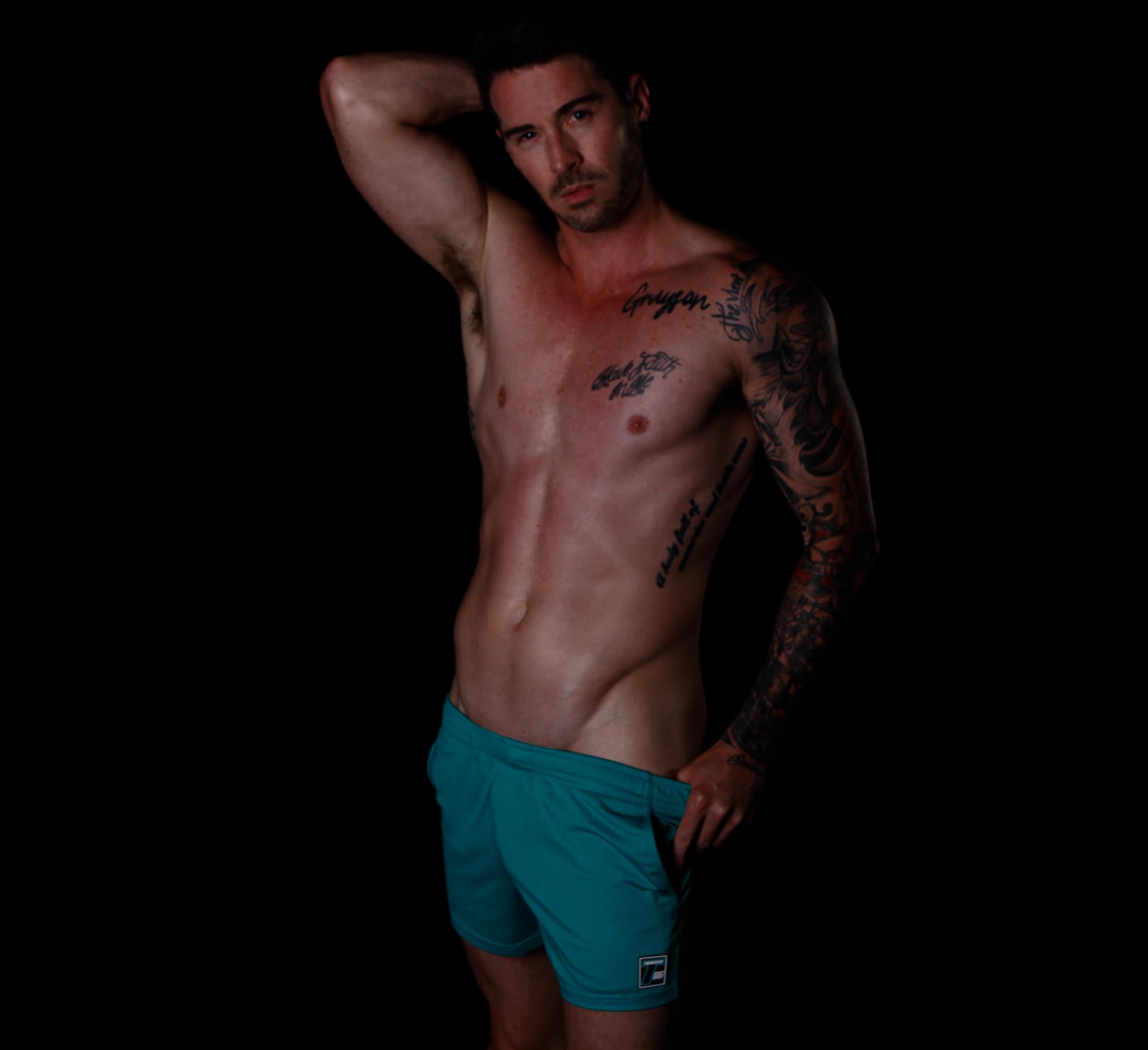 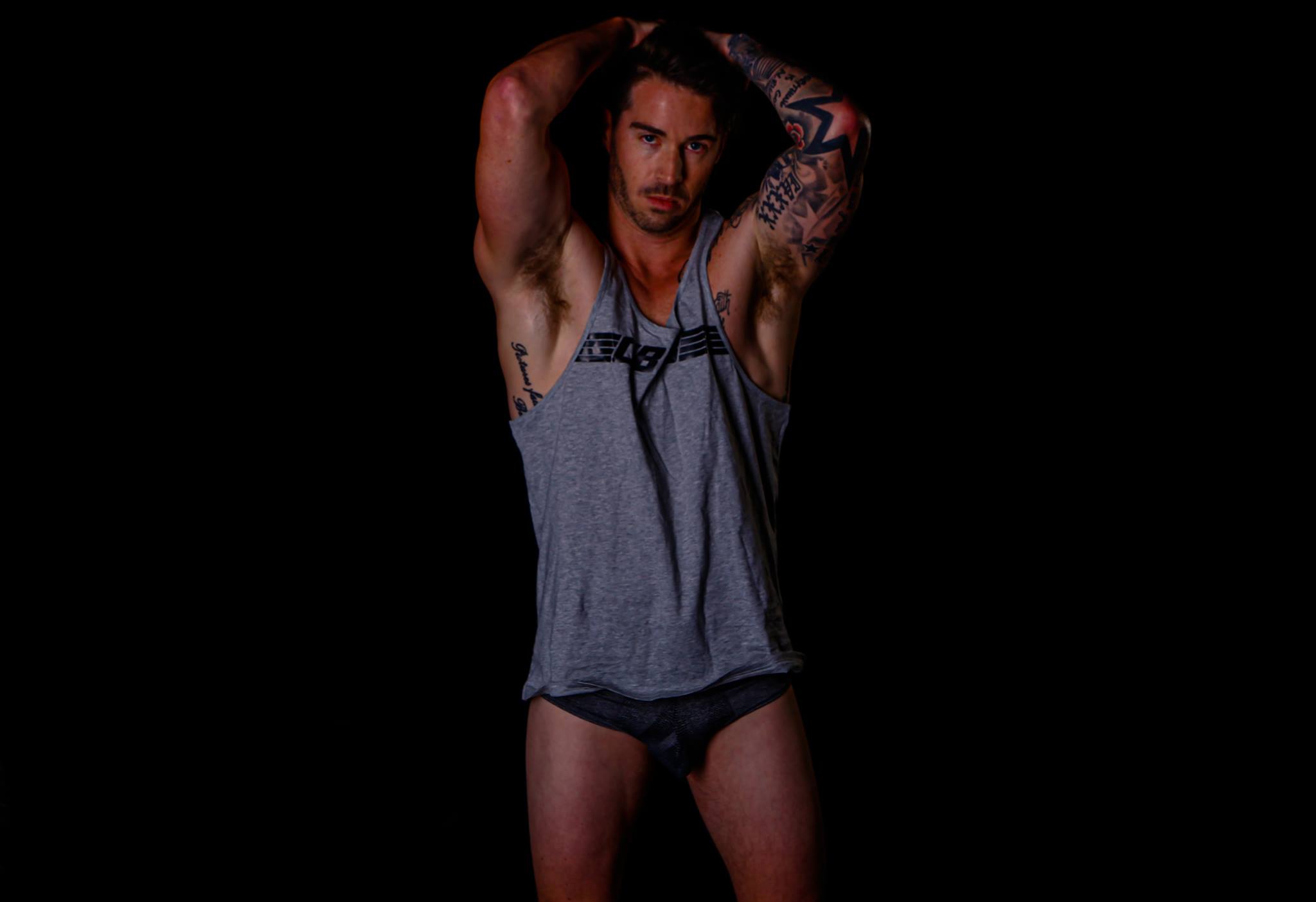 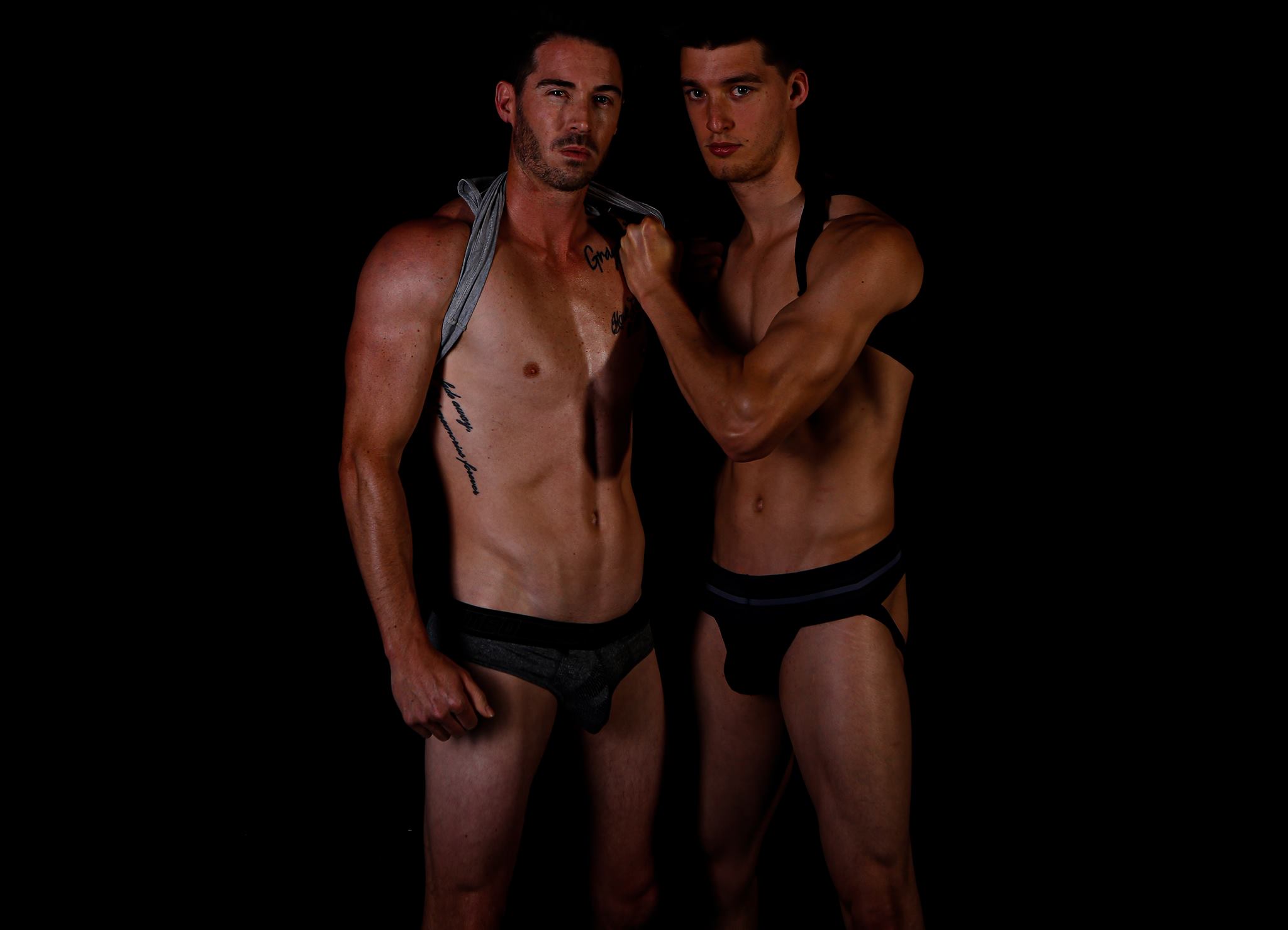 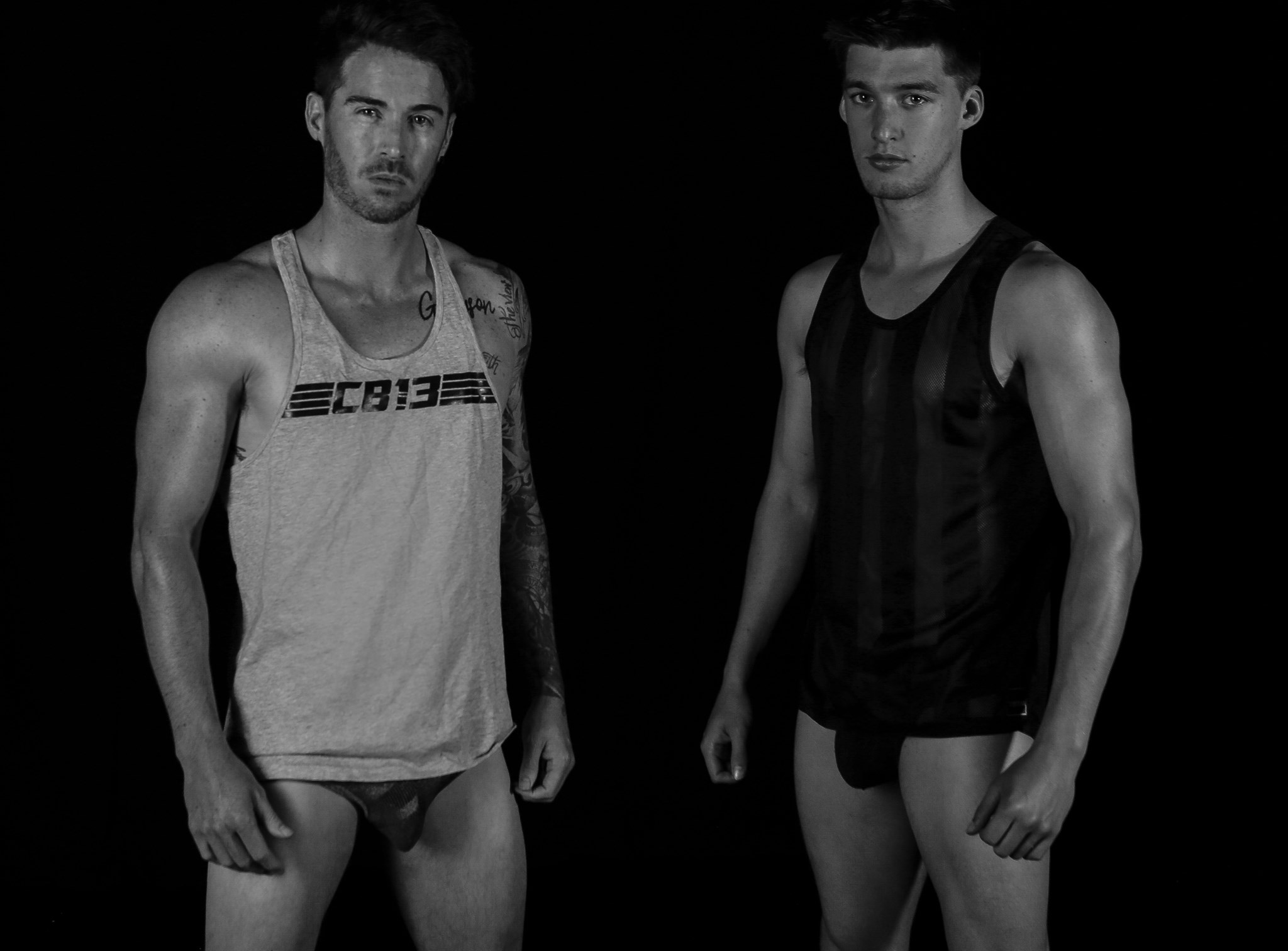 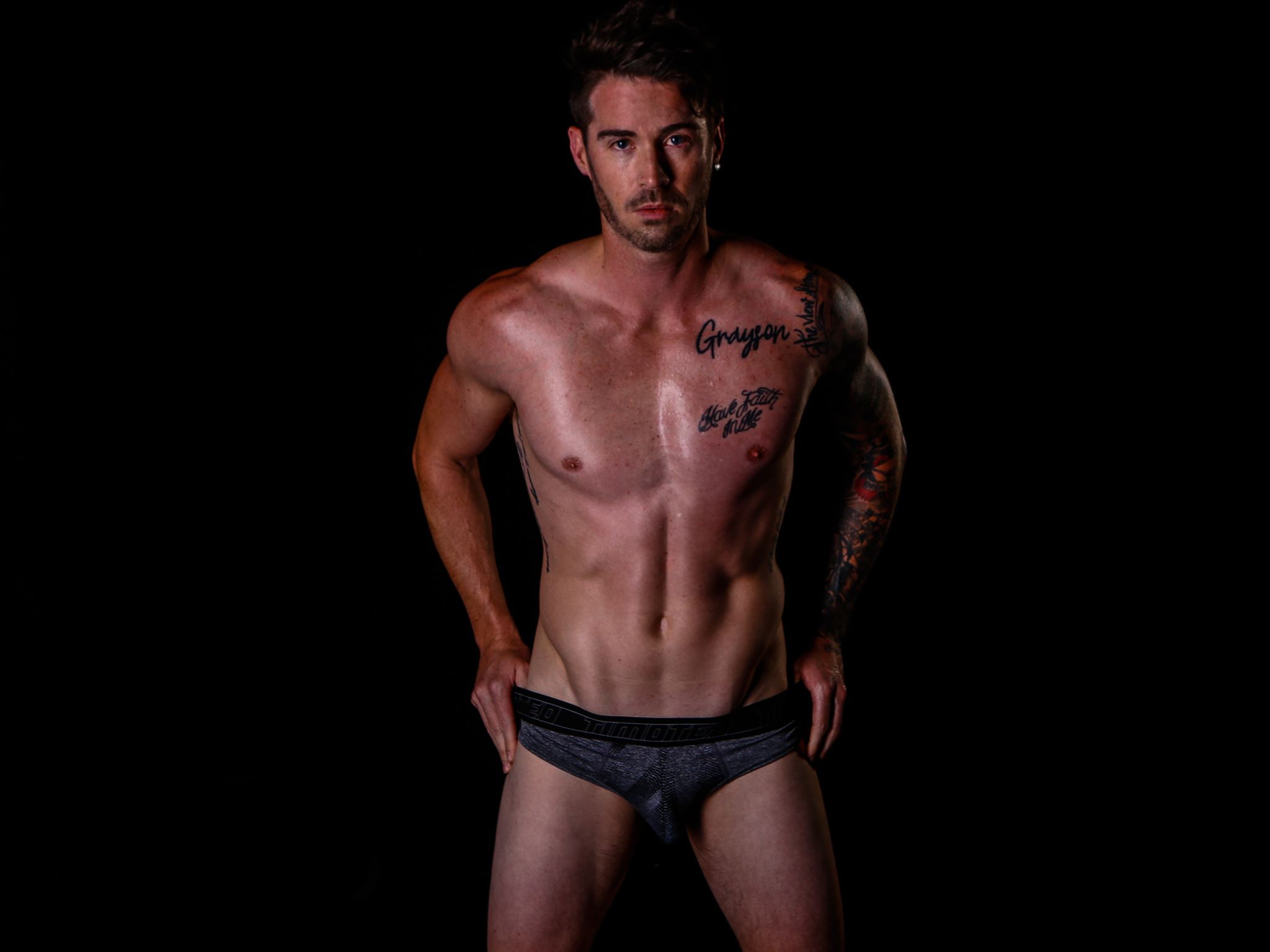 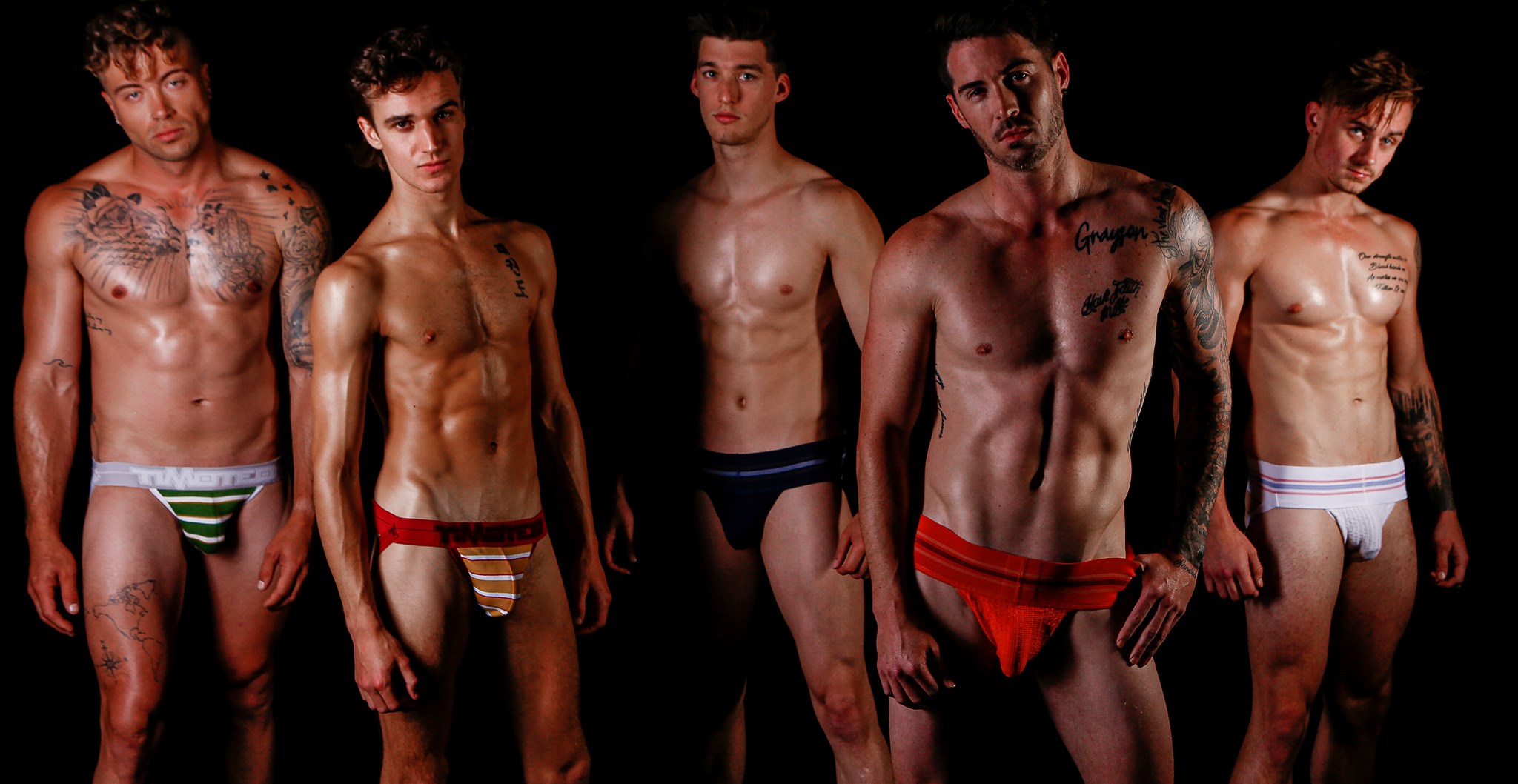 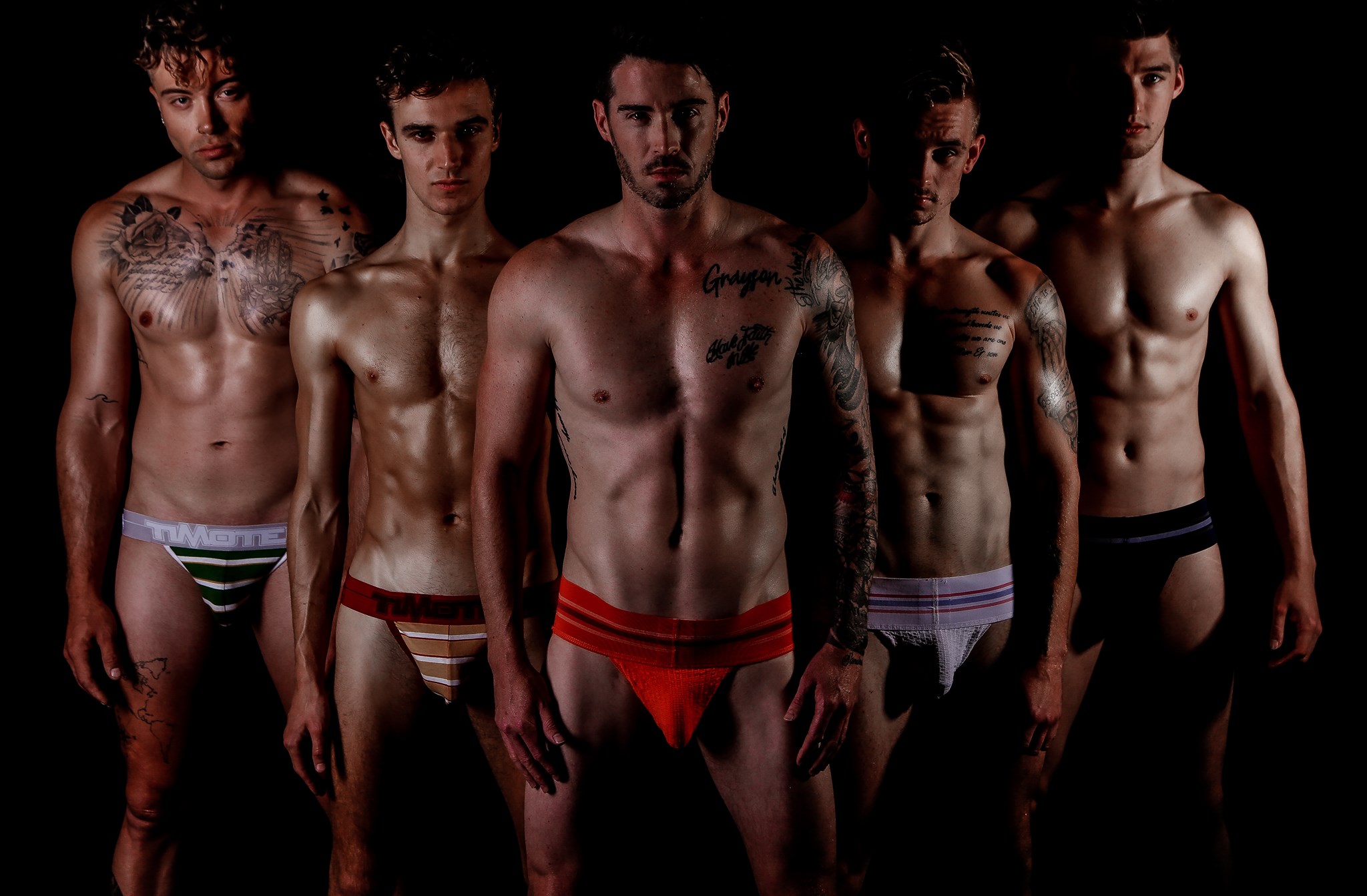 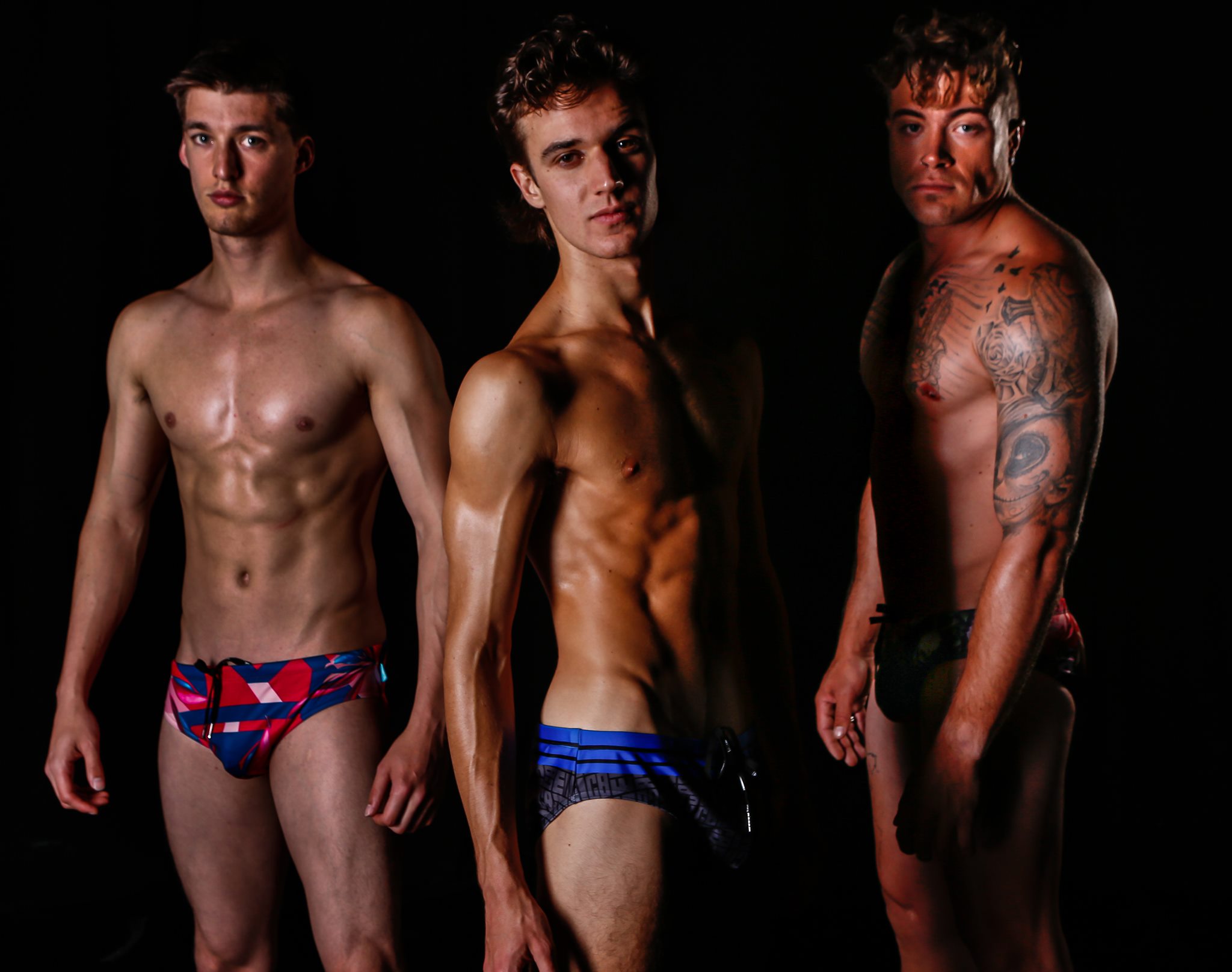 LeeWolfy unleashes his Weapons of Desire