Features
Home›Features›What does it mean to be a gay man?

What does it mean to be a gay man?

There’s something about the experience of queer guys that seems to make us more susceptible to substance abuse, self-harm, and struggles with mental health.

One of the theories as to why queer guys might be a bit more vulnerable to addiction and mental health issues is that it relates to the ‘coming out’ process.

But what does it mean to be a gay man? What is it about our experience that shapes how we see the world? What are some of the key things that all gay men have in common?

It sounds a little old-fashioned to be talking about coming-out, but it’s something that all queer guys have in common in some shape or form.

Depending on where you live, and the community to which you belong, it may not be a dramatic flinging open of closet doors, but at some point every queer guy is going to realise that they’re not heterosexual – that they’re not straight.

That realisation that you’re different – of being ‘other’ and of being part of a minority – inevitably begins to shape your identity and your sense of self. That realisation shapes you even if you’re trying to conceal your sexuality, or if you’re internalising some of the homophobia that you may be seeing around you or experiencing directly. That realisation – at whatever age you are, however accepting the community around you is – starts you on a journey that is unique to queer guys. It’s a personal journey to try and figure out what your sexuality means for you.

That journey that you have to embark on – of trying to work out who you are and what your identity is – is a journey that can be confusing, lonely, and a bit depressing. It’s not the same for everyone, but most gay guys will tell you that it’s a pretty bumpy road. There’s a lot of conflicting inputs and influences, all of which you have to try and process and sift through and interpret into something that makes sense to you. It’s an emotional roller-coaster.

It’s during this identity-forming journey of self-discovery that any internalised homophobia can really start to mess with your head.

Internalised homophobia is the subconscious belief by queer guys that the homophobic lies, stereotypes, and myths that they’ve heard about queerness are actually true.

Internalised homophobia can leave you with all sorts of questions, such as:

Adding to this complexity is that sexuality, identity, and desire rarely come in neat, definable boxes. There’s a lot of grey areas, a lot of uncertainty – things can change, things can evolve over time.

Inflicting your internalised homophobia on others

What’s particularly harmful is that it’s really common for queer guys to act out or project our internalised homophobia and inflict that on each other. That’s what’s happening if you are encountering hurtful behaviour and language on dating apps –  language such as “No Fats, Fems, or Asians” or “Masc4Masc” comes from men who are struggling with their own insecurities.

Using the descriptor Masc4Masc is meant to convey that you are a masculine, ‘straight-acting’ guy.

If you’re claiming an identity of Masc4Masc then you’re kidding yourself that you’re so straight-acting that you could actually ‘pass’ for a straight guy.

You project your insecurities onto the rest of the world by declaring that the only guys that you want to have sex with are also so straight-acting that no-one would imagine that they’re gay either. The toxic logic of the Masc4Masc delusion is that anyone who looks or sounds a bit ‘queer’ is somehow less-than those who don’t.

Obviously that’s bullshit. Describing yourself as Masc4Masc doesn’t change the fact that you suck dick and take cock up the ass. Drinking beer doesn’t make you any less gay, Mary.

If you’re a young queer guy trying to work out what your sexuality means, someone telling you that you don’t measure up to some imaginary standard is a total head-fuck. Where you run into real trouble is when you start to try and mould your identity and sense-of-self into something that you think that others will find attractive. It’s easy to be righteous and declare that you need to be true to yourself, and love who you are, but what if you’re not really sure who you are?

It’s never been easy to be a young queer guy, trying to figure out who you are. It’s a journey that has some common touch-points for us all, but ultimately it’s an experience that’s unique to each of us.

As a wise old queer once said: “Life is a mystery. Everyone must stand alone.” 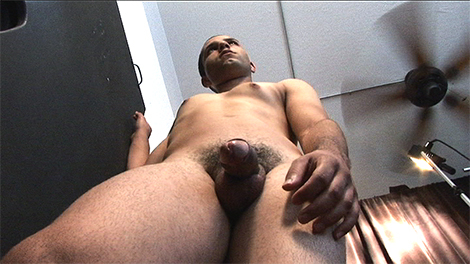 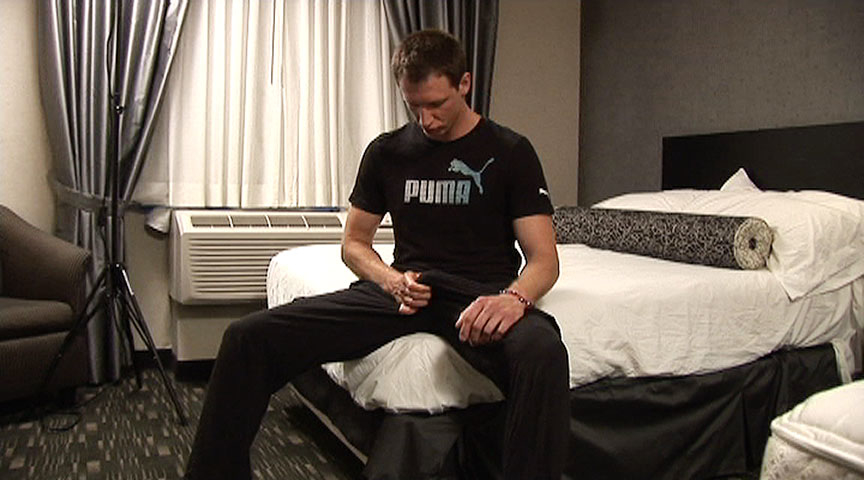 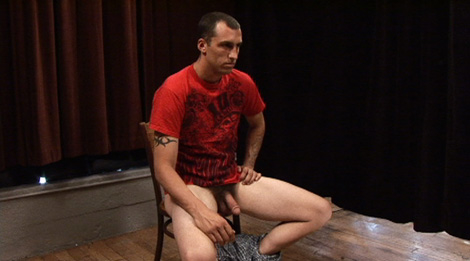 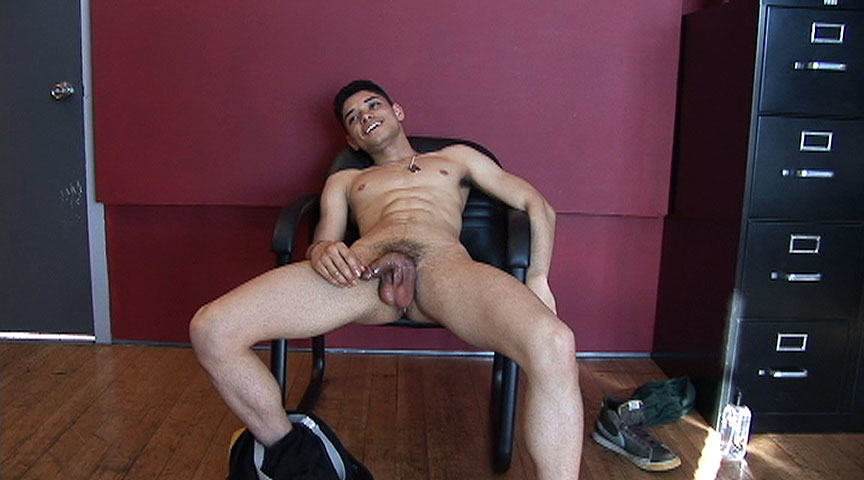 What’s on in London: Sucker 4 U

What’s on in London: The Night Larry ...