Sex & Love
Home›Sex & Love›What is Shigella and how can I avoid it?

What is Shigella and how can I avoid it?

Part of taking care of yourself is being fairly educated when it comes to sexual health. It’s important that you understand that you might encounter Sexually Transmitted Infections – STIs – beyond HIV.

Today we’re going to take a look at an STI called Shigella.

Shigella is a bacterial infection.

The symptoms of a Shigella infection are diarrhoea and stomach cramps – it’s frequently mistaken for food poisoning.

How is Shigella transmitted?

Shigella is a pretty aggressive bacteria – you only need the smallest amount of contact for the infection to be transmitted.

You can get Shigella by eating food that has been contaminated with the bacteria, but – for queer guys – our biggest exposure is during sex.

The Shigella bacteria is found in faecal matter – your faeces, your shit. So, if you come into contact with even the smallest amount of faecal matter that contains the bacteria, then it’s likely that you’ll pick up the infection.

How can I protect myself against Shigella?

If someone has been diagnosed with Shigella, it’s important that they avoid sexual contact until fully recovered – to avoid transmitting the bacteria to others. It usually takes about 10 days to get rid of the bacteria from your body – antibiotics can be prescribed.

What do I do if I think I’ve got Shigella?

Generally, you’ll have some symptoms – usually this manifests as diarrhoea or stomach cramps. If you think you’ve got Shigella, it’s important that you go to your doctor or local sexual health clinic for testing. Regular testing for STIs is also a good way to identify if you’re carrying the bacteria.

If you’ve got the bacteria, it’s not a major drama. Your doctor will be able to prescribe some antibiotics – you’ll start to feel better fairly quickly, and you’ll be fully recovered from the infection in about 10 days.

Do I need to tell anyone if I’ve got Shigella?

Shigella isn’t anything to be embarrassed or ashamed about. It’s pretty likely that we’re all going to encounter it at some stage.

Don’t have sex while you’re still in the recovery phase. Make sure that you’re not transmitting the bacteria to anyone else.

You should also contact anyone that you think you might have exposed to the bacteria during a sexual encounter. From when you first began experiencing symptoms, contact anyone you had sex with in the week prior to that. Letting them know will be a good prompt for them to go and get tested and make sure that they’re not unwittingly transmitting the bacteria to anyone else. 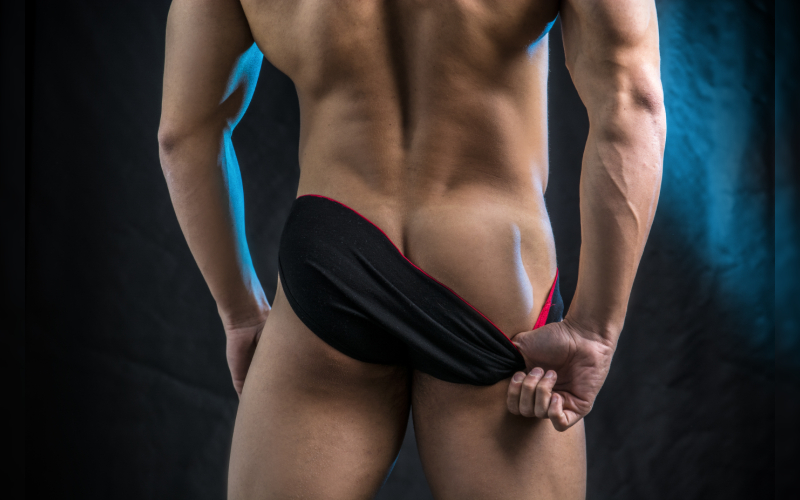 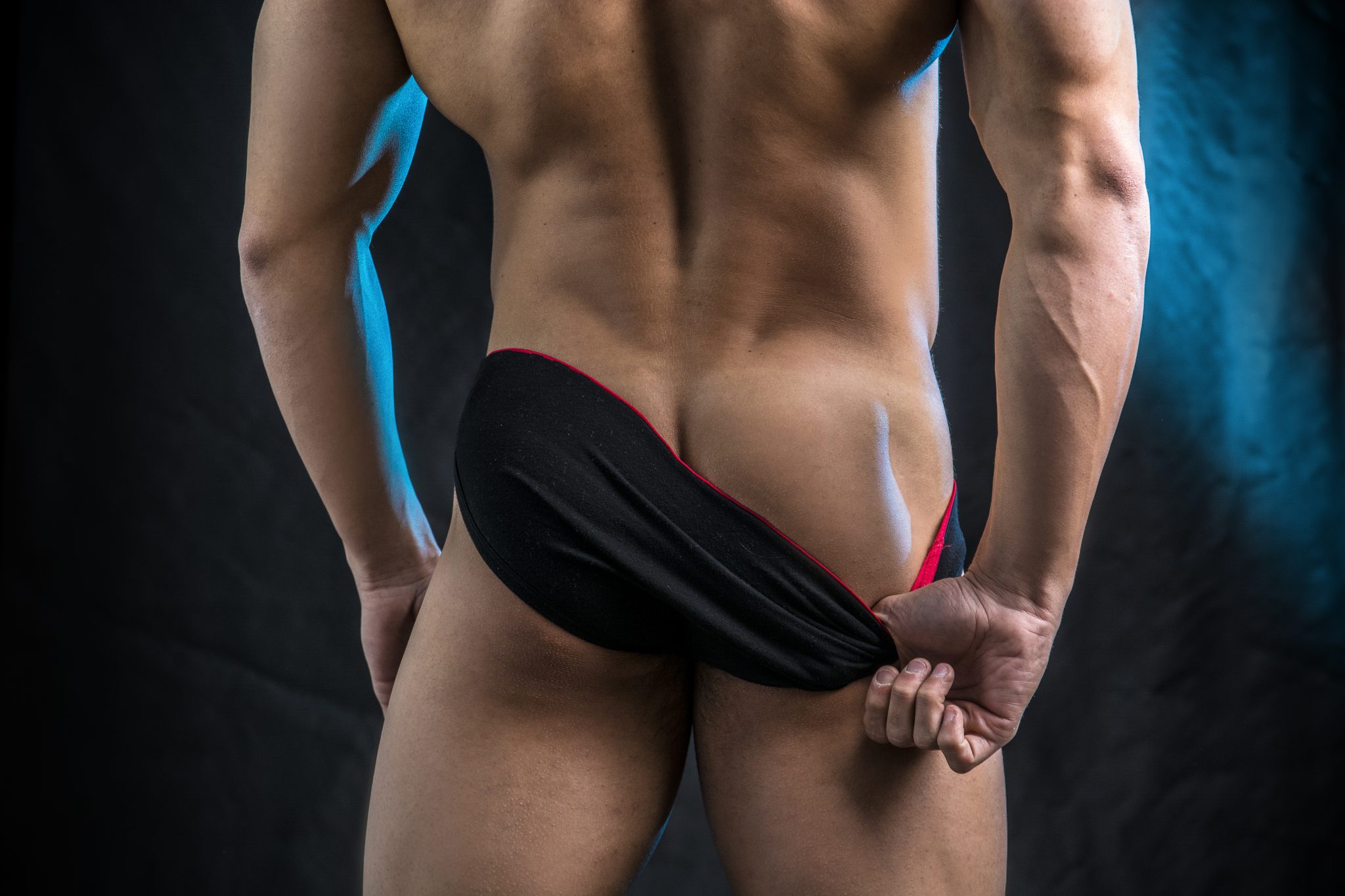