Sex & Love
Home›Sex & Love›What is the culture of gay dating in different countries?

What is the culture of gay dating in different countries?

Today it is simple for gays to get a potential partner without leaving the framework of a gay dating site since there are a great number of such platforms and special apps today. But how to move your relationship outside of the online framework and is it safe?

Many cultures in countries all over the world today have embraced gay dating and we can see more singles and couples getting open about their sexual proclivity without stigmatisation. There are however some nations that are welcoming to gay relationships than others. The gay society differs from one nation to another with various yearly LGBTQ events and villages for such as the gay Pride events. The LGBTQ regulations and resentment from locals are the determinant factors as to whether certain countries are gay friendly.

Gay dating is much more difficult than traditional dating

Finding love among gay singles is not as straightforward as with the straight people for various reasons. Despite growing in numbers of the gay population, this group of people is a vast minority thus it is rather tricky to encounter a like-minded person in normal life circumstances. Straight people can easily stumble into one another under very simple circumstances like in the park, club, online, workplace, public transport, and various other day-to-day activities, unlike gay singles. The quantity of gay hookups cannot compare with traditional dating thus leaving many people lonely for a long time.

Many young gay singles have a difficult time identifying and meeting fellow singles with a mutual desire as the venues where hookups are prevalent mostly accommodate adults. The gay dating apps, clubs, groups, and other social settings may not provide a convenient platform for the best part of gay persons. The idea of having to explore pubs and other social places doesn’t go down well with everyone that is seeking a hookup. Online dating apps do not provide the variety and type of partners that many would want to date.

Canada is the most gay-friendly country

Canada is by far the mainly gay-welcoming country that banned sexual orientation discrimination in Quebec in 1977 and legitimising gay nuptials in 2005. The transgender regulations of Canada remain the most advanced that permit LGBT persons to work in the armed forces. It also consents to lawful sex alteration without the necessity to endure surgery. The gay dating scenario in Canada is vibrant with various gay activities proceeding with government support in a good number of its metropolis all year round.

Canada contains a sum of 25 Pride events that include the Fierte Montreal, Whistler Pride & Ski Festival, and Toronto Pride which are the finest of all. It has various gay villages which include Davie Village (Vancouver), Jasper Avenue (Edmonton), Le Village Gai (Montreal), The Village (Ottawa), and Church & Wellesley (Toronto). Canada is thus a nation where its gay populace is fully liberated to articulate their sexual inclination without inhibition.

Spain is among the most excellent European countries for open-minded populace with gay penchant. It provides LGBTQ persons with a conducive dating scene with favorable regulations to accommodate them in the society. The bulk of cities within Spain present a lively gay customs with a myriad of events such as the Madrid Pride and various others that happen all year to sustain the trend. The unprejudiced populace in Spain acknowledges LGBTQ thus it is among the best habitat for the gay society in Europe.

Same-sex marriage legalised for the first time in the Netherlands

The Netherlands was the foremost nation to make gay nuptials lawful back in 2001 although by 1811 it had approved homosexuality. Anti-discriminatory regulations in the country protect LGBTQ people giving them sufficient gender representation. It also allows them to work in the defense force.

Gay prides in the UK

The UK contains among the utmost statistics of Pride gay events with the Brighton Pride and Manchester Pride as the greatest within Europe. The London Pride is the leading UK gay Pride which attracts more than 1.6 million people. Nearly each major city within the UK holds an event during the summer period and various additional events all through the year.

Other countries friendly to same-sex relationships

Same-sex relationships are still criminalised in several nations across the globe. Most cultures in various countries perceive LGBTQ as an abomination thus discrimination is rife. However, this outlook is slowly fading in lots of places but same-sex couples cannot openly express intimacy or legalise their union. This is not the case in some countries that have fully embraced the LGBTQ persons. 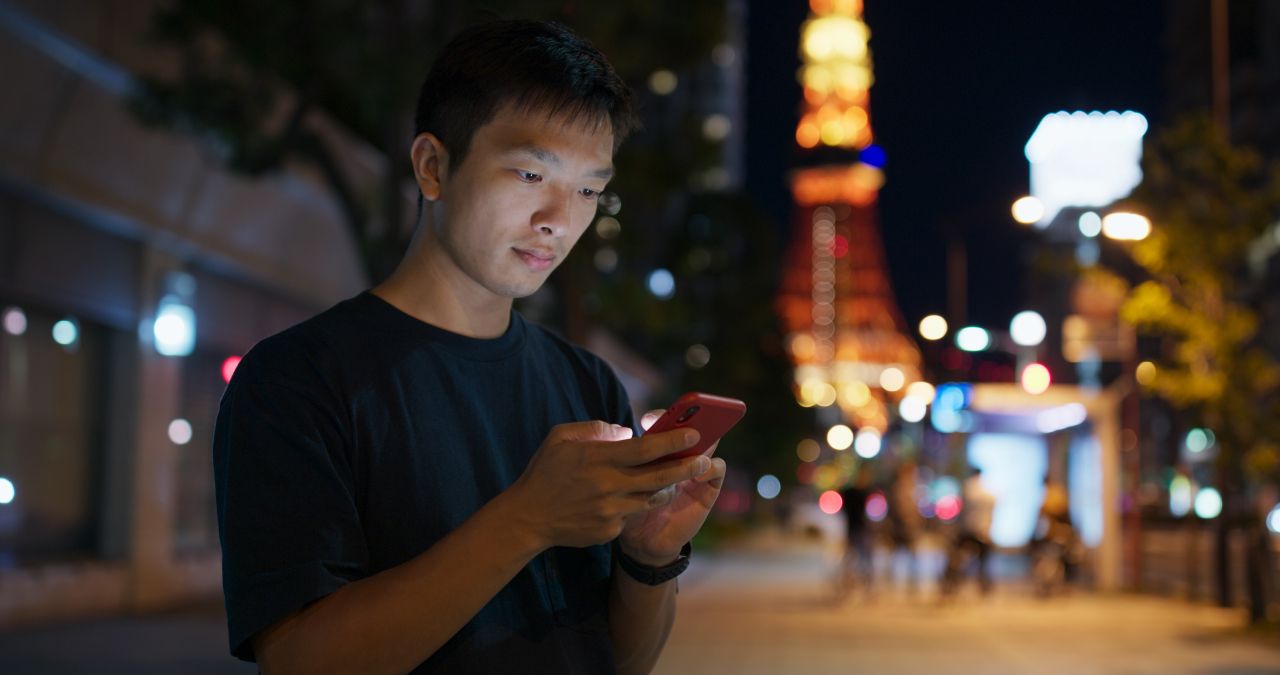 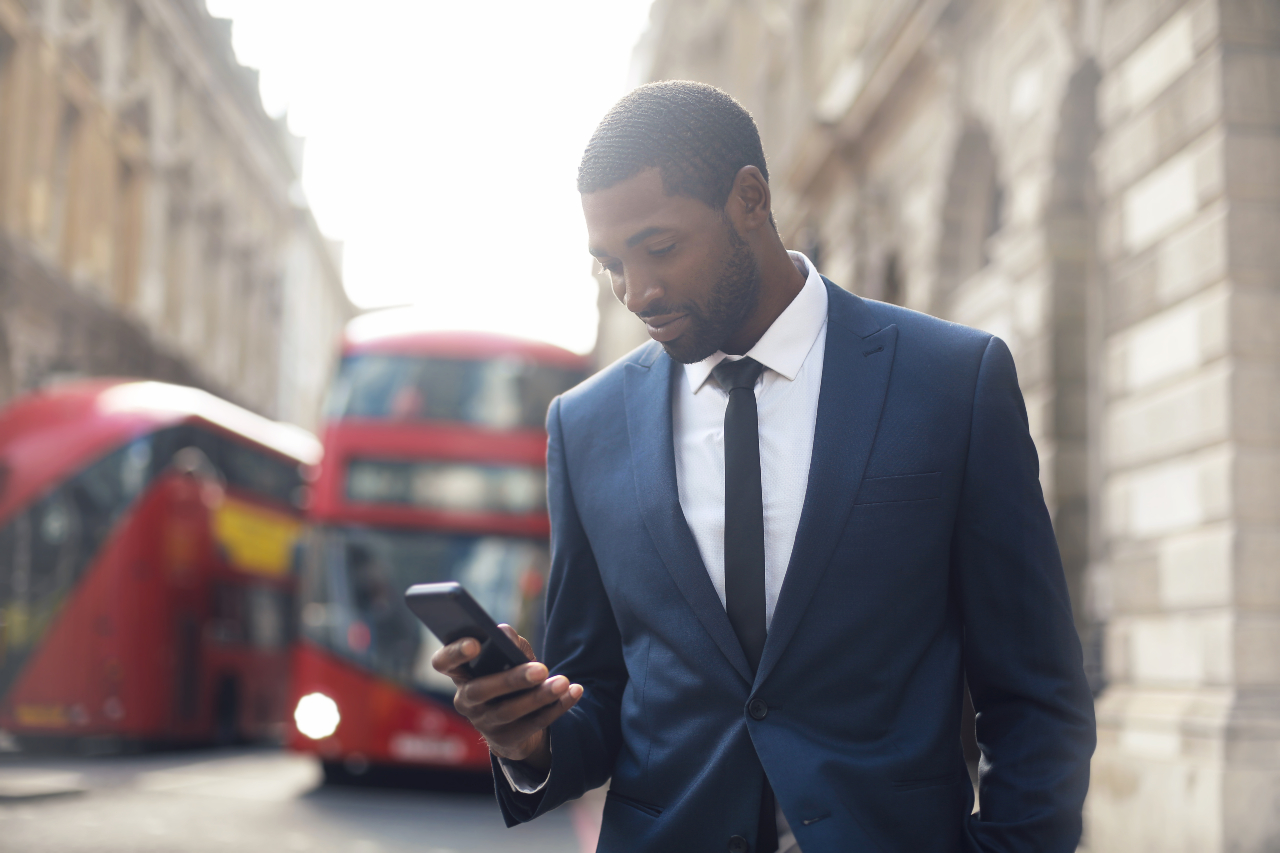 Immerse yourself in the films of Noel ...