It’s Lil Nas and Big Nas, battling it out as Vampires in a Blade inspired gothic dream. Saddle up, the new single is Rodeo.

Lil Nas X wins big at the Grammy Awards, and the look is next-level

At the recent Grammy Awards, Lil Nas X was once again snatching trophies and turning looks.

Old Town Road has been a phenomenon is the music industry, and it landed Lil Nas X and Billy Ray Cyrus the Grammy for Best Pop Duo/Group Performance, as well as Best Music Video.

If they were giving out awards for Best Dressed, then Lil Nas X would probably have been taking that home as well – dressed by Versace, the harness-heavy Cowboy ensemble in Barbie-pink was a statement. 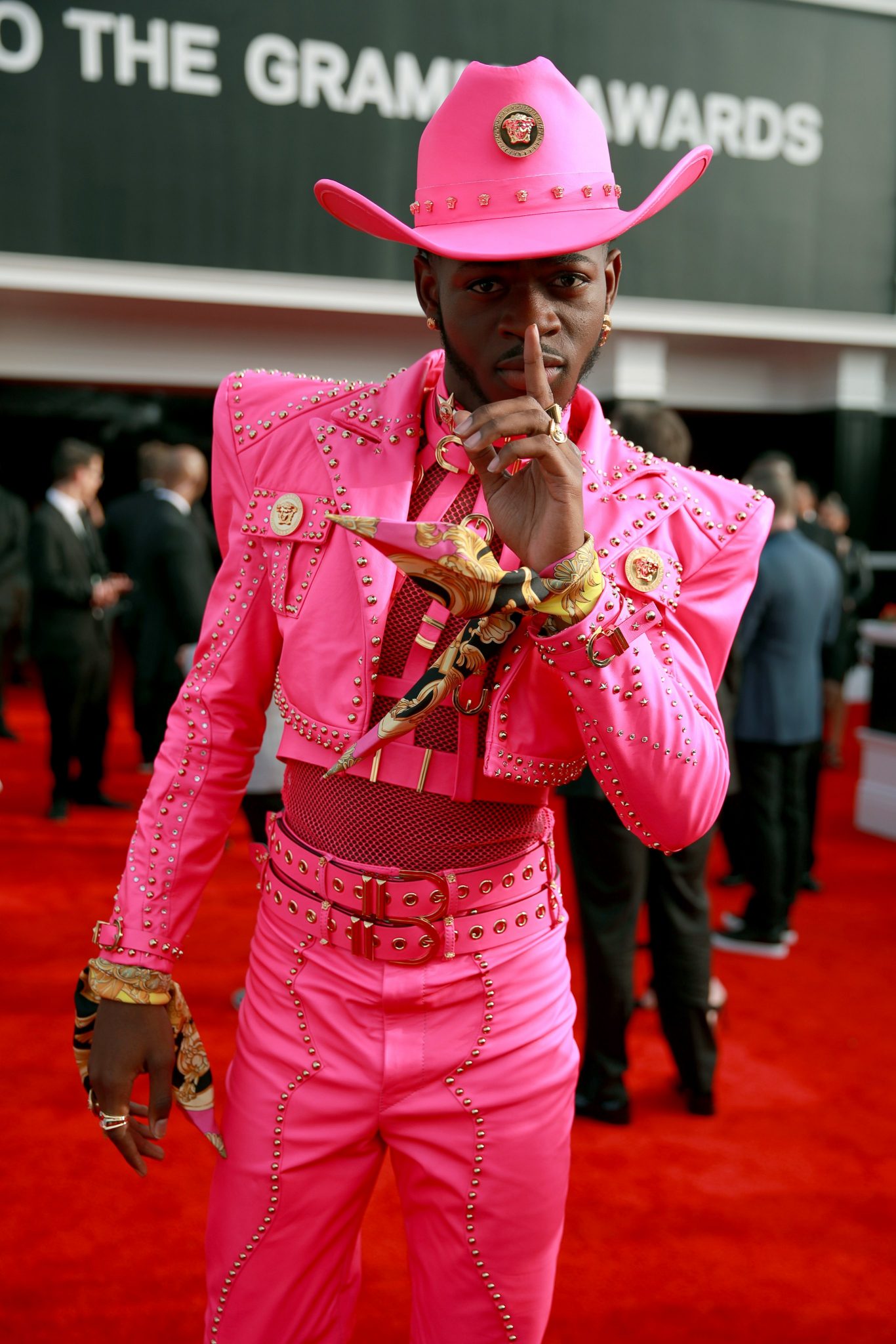 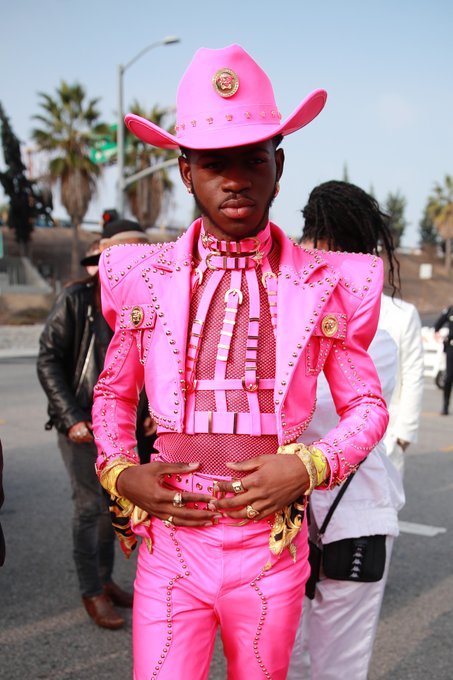 The coming out story

At the peak of his fame, Lil Nas X came out in one of the most nonchalant ways possible.

“Deadass thought I made it obvious…” he Tweeted, along with an image of the song’s artwork – a rainbow-coloured skyscraper.

“It was something I was considering just never doing ever, just taking to the grave or something, but I don’t want to live my entire life not doing what I want to do…” explained Lil Nas X, subsequently explaining in media interviews why he decided to publicly discuss his sexuality as a gay man. “I’m also opening doors for more people.”