What to watch: Ailey – a documentary about choreographer Alvin Ailey

Ailey is a new documentary that examines the life of renowned dancer and choreographer Alvin Ailey – the founder of the Alvin Ailey American Dance Theater.

Directed by Jamila Wignot, this is a beautiful insight into a talented man who became a giant within the world of contemporary dance.

The use of archival material, and audio of Ailey, together with on-camera interviews with his contemporaries, brings to life the story of Ailey.

The format isn’t groundbreaking, but this is an affectionate tribute that does shed quite a bit of light on a very private person.

What shines through is Ailey’s resilience and determination to build his company and showcase his work – to put his dances on stage.

Counterbalancing the chronological telling of Ailey’s story is the present-day rehearsal by Ailey’s dance company, preparing a work intended as a celebration of his life and career. Ultimately, this line of narrative doesn’t seem to amount to much – presented as a bit of visual relief rather than adding depth to the story being told.

AILEY will be released in cinemas and on demand 7th January

Who was Alvin Ailey?

Ailey didn’t become serious about dance until 1942 when he was introduced to dance teacher Lester Horton.

In 1953, Ailey joined Horton’s dance company on a full-time basis. Soon after, Horton died, and Ailey assumed the role of Artistic Director of the company.

Ailey’s choreography was a dynamic and vibrant mix growing out of his training in ballet, modern dance, jazz, and African dance techniques. Ailey insisted upon a complete theatrical experience, including costumes, lighting, and make-up.

Ailey created 79 pieces for his company, and the company’s repertoire has since expanded to include pieces from other choreographers.

Elements of homo-eroticism can be interpreted in much of Ailey’s choreography, but he was relatively private about his personal life.

To spare his mother the social stigma of his death from HIV/AIDS – which was significant at the time of his death – he asked his doctor to announce that he had died of terminal blood dyscrasia. 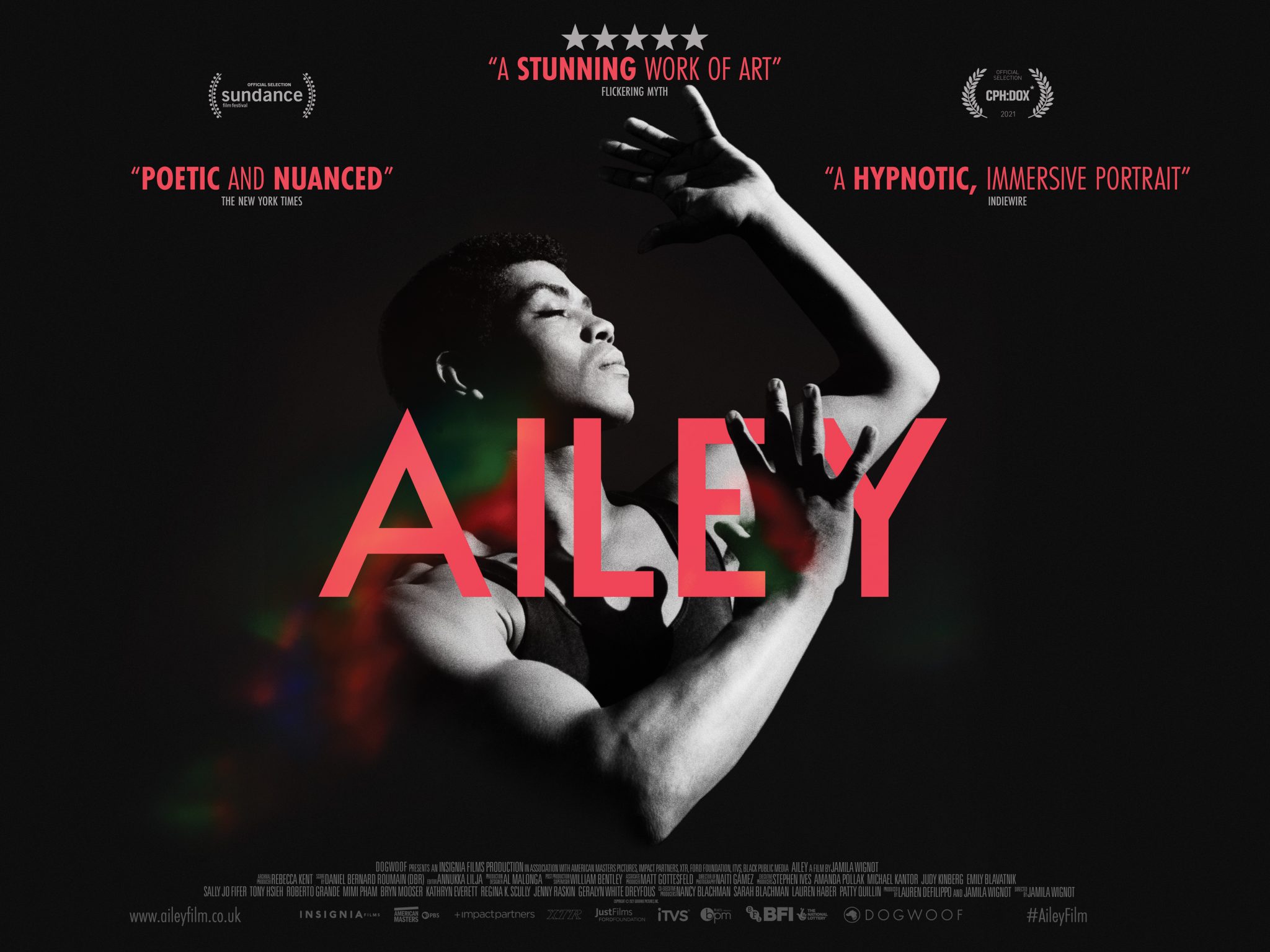 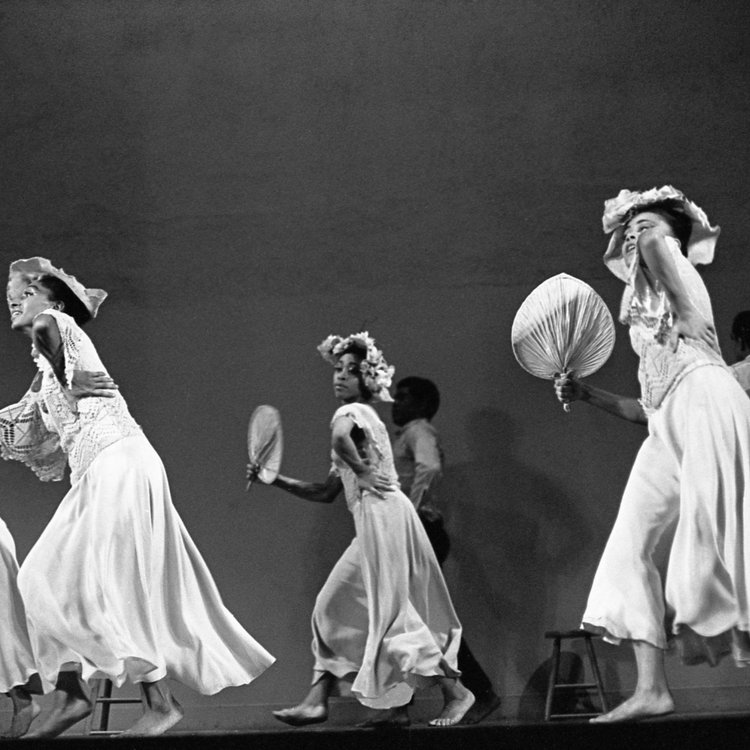 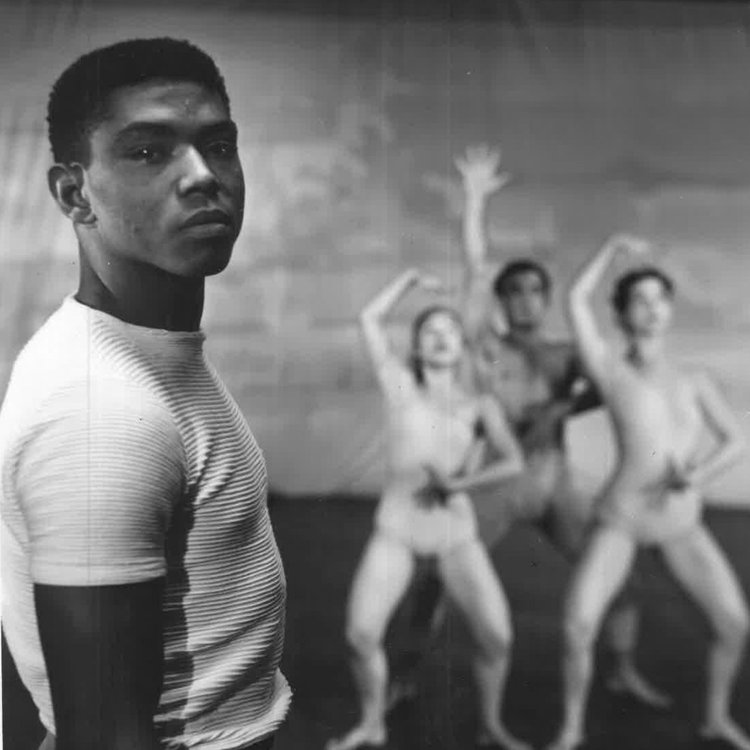 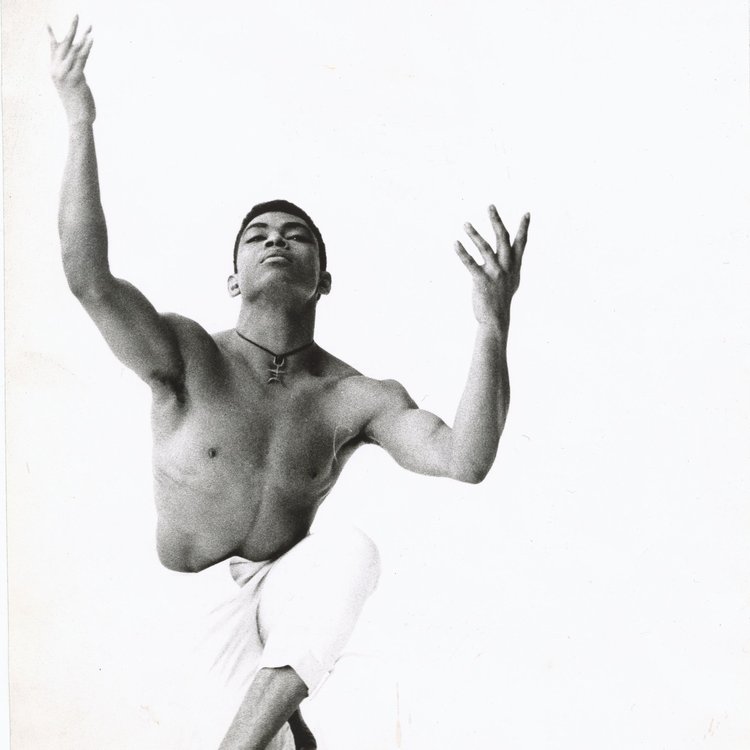 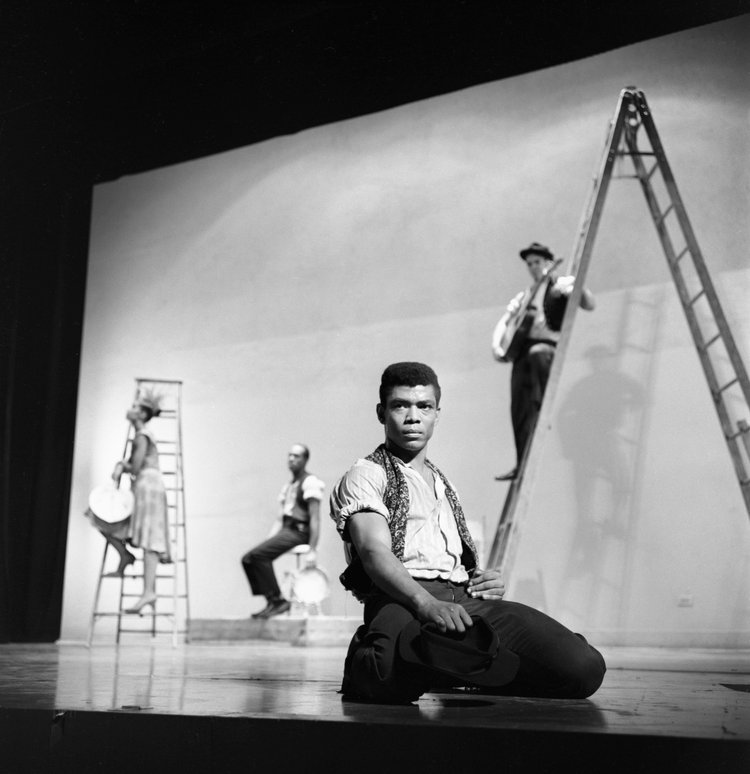 Is it too early to declare Call ...