Culture
Home›Culture›What to watch: Boys Feels – Stand By Me

What to watch: Boys Feels – Stand By Me

The latest collection of short films from NQV Media is Boys Feels: Stand By Me.

Coming-of-age is an emotional roller-coaster. These films from around the world explore the highs and lows of trying to figure out who you are and what’s important to you.

Nicolas and Victor are twelve year old twins who, despite their different characters, have a unique connection. At school however, their differences cause problems that make them drift apart.

At dawn, in a great classical dance conservatory, a boy falls while rehearsing some movements. Something breaks in his foot, causing sharp pain. But it’s exams day and the boy refuses to quit: he tries to face his dance partner and classmates, convincing himself his body has no limits.

Elementary school brothers Shan and Jia embark on a simple mission that only a child could appreciate the severity of in this freewheeling, carefree school yard tale. Because Pei-Lin, Shan’s crush, is going to move away soon, they make a promise of exchanging their favourite signed baseballs. Meanwhile, Jia has lost his brother’s signed ball, leading the pair of them to a nearby park to begin the operation of finding it before they are due back at school around sunset.

Headbutt portrays the desire of fifteen-year-old Tobias to restore the old relationship he had with his older brother Lucas, who no longer has any interest in him.

Once again Mads is forced to walk home because his big brother, Anders, is running late. Finally Anders arrives, but during a stop on the drive back home to their father, Mads is confronted with the questionable path that Anders is heading down.

Sixteen-year-old Logan is an adolescent uncomfortable in his own skin. Only his science fiction dreams of a better life on Mars draw him away from his ordinary life, which is as equally difficult at home or at school, where he’s only seen as an aggressive loser. One evening, he receives a visit from a mysterious man who insists that he has come from the future and that he is also Logan, but forty years older. He then asks the younger Logan to carry out a mission as unexpected as it is important: to save humanity.

Boys Feels: Stand By Me is distributed by NQV Media 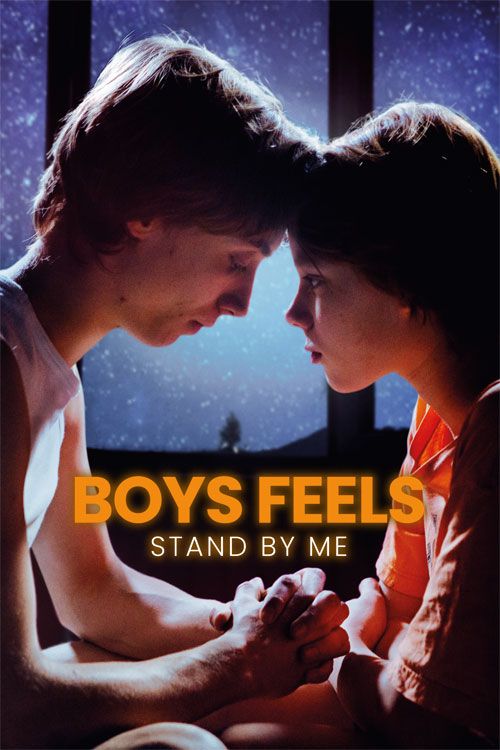 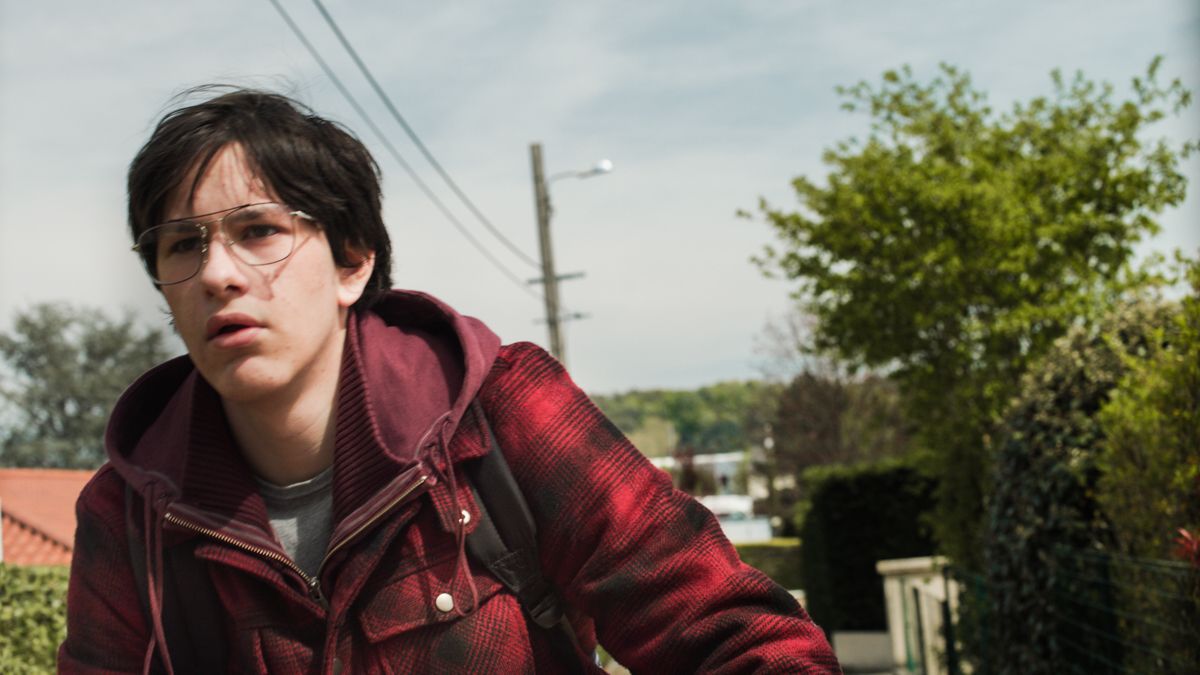 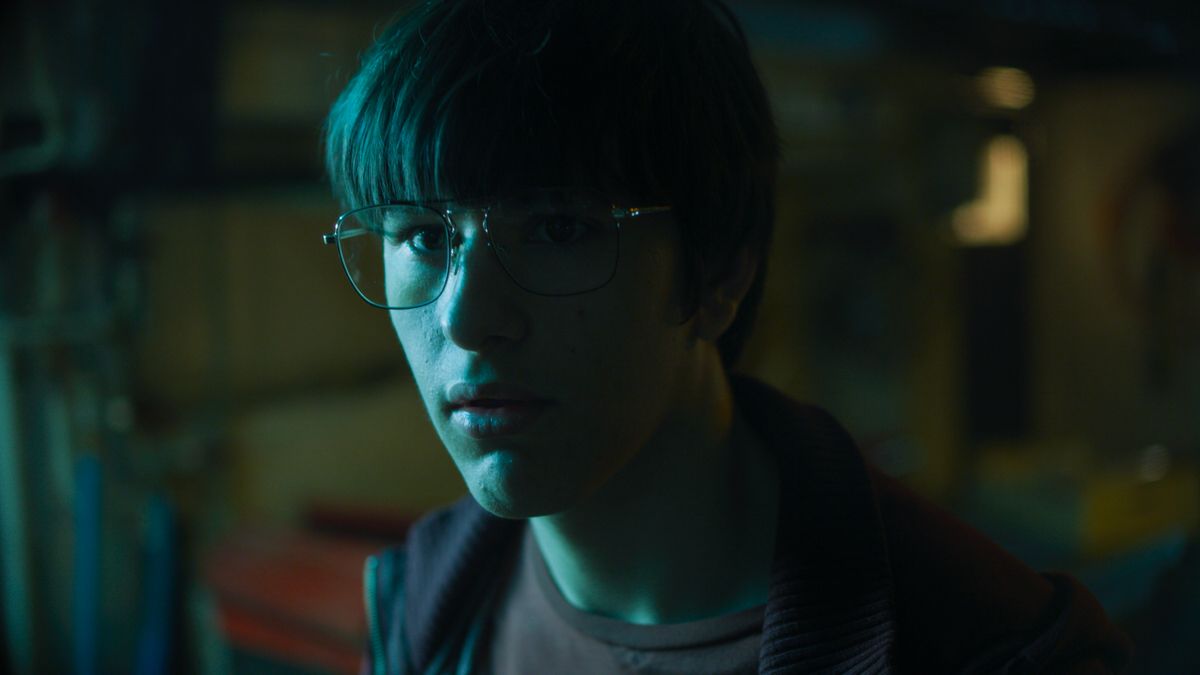 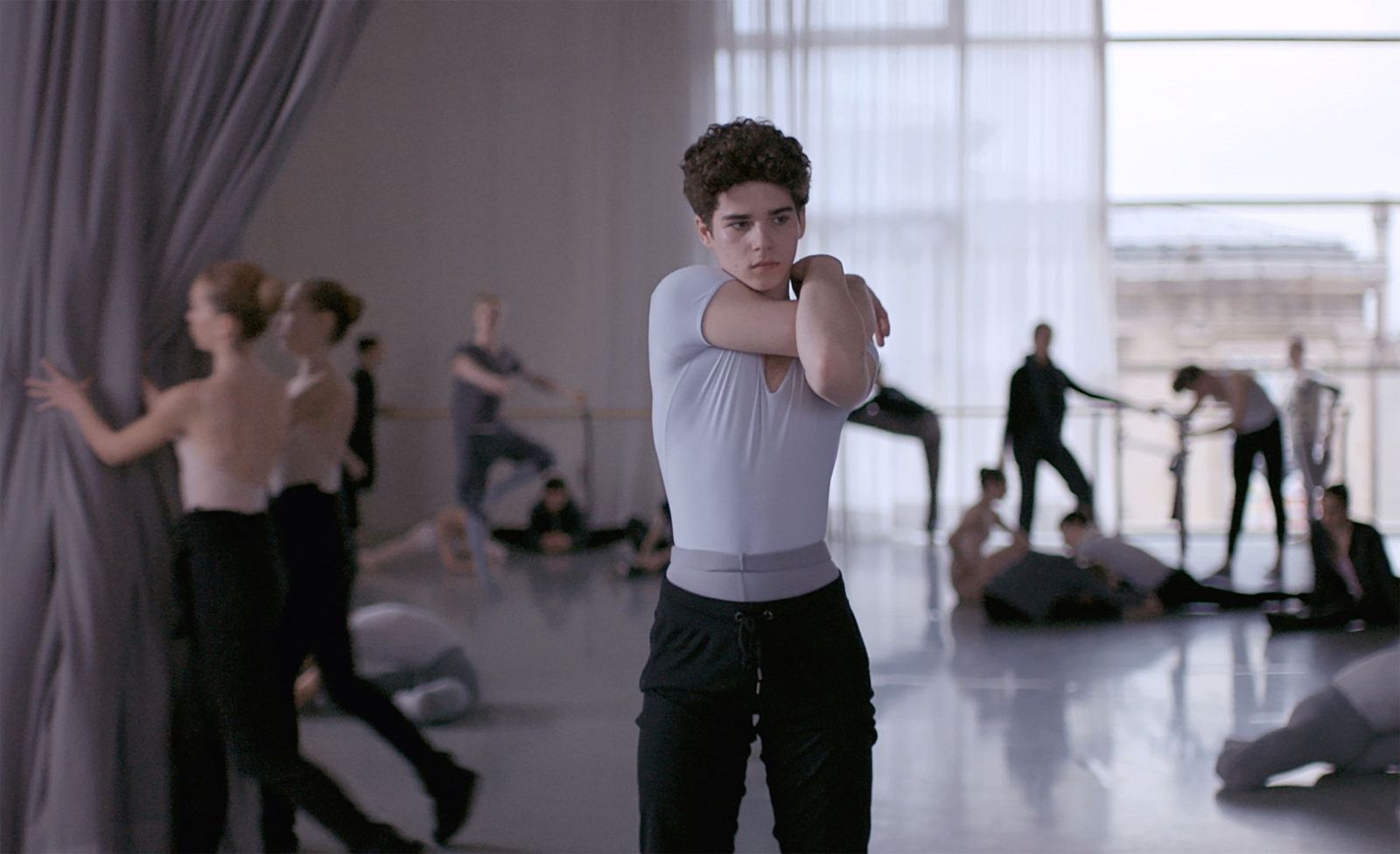 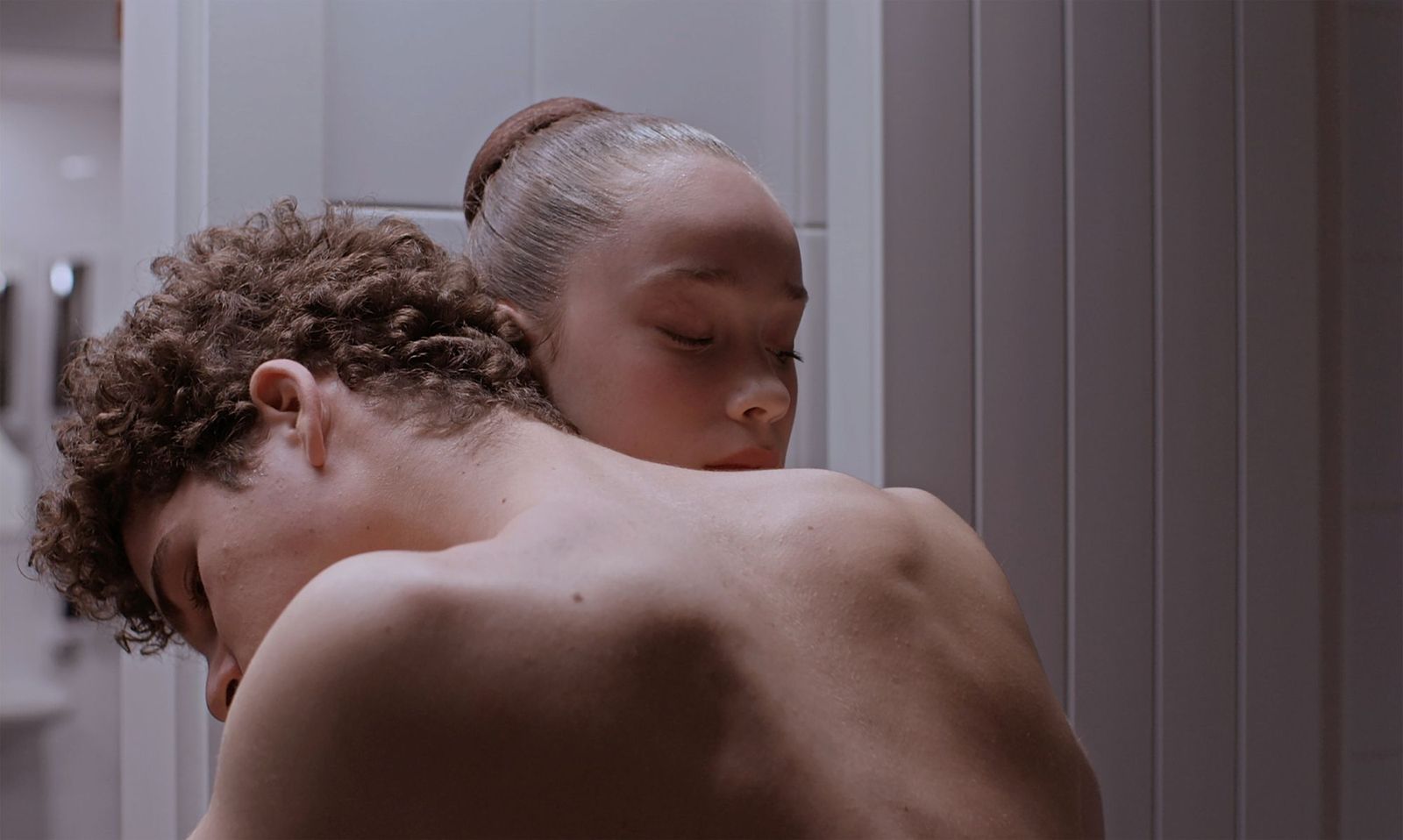 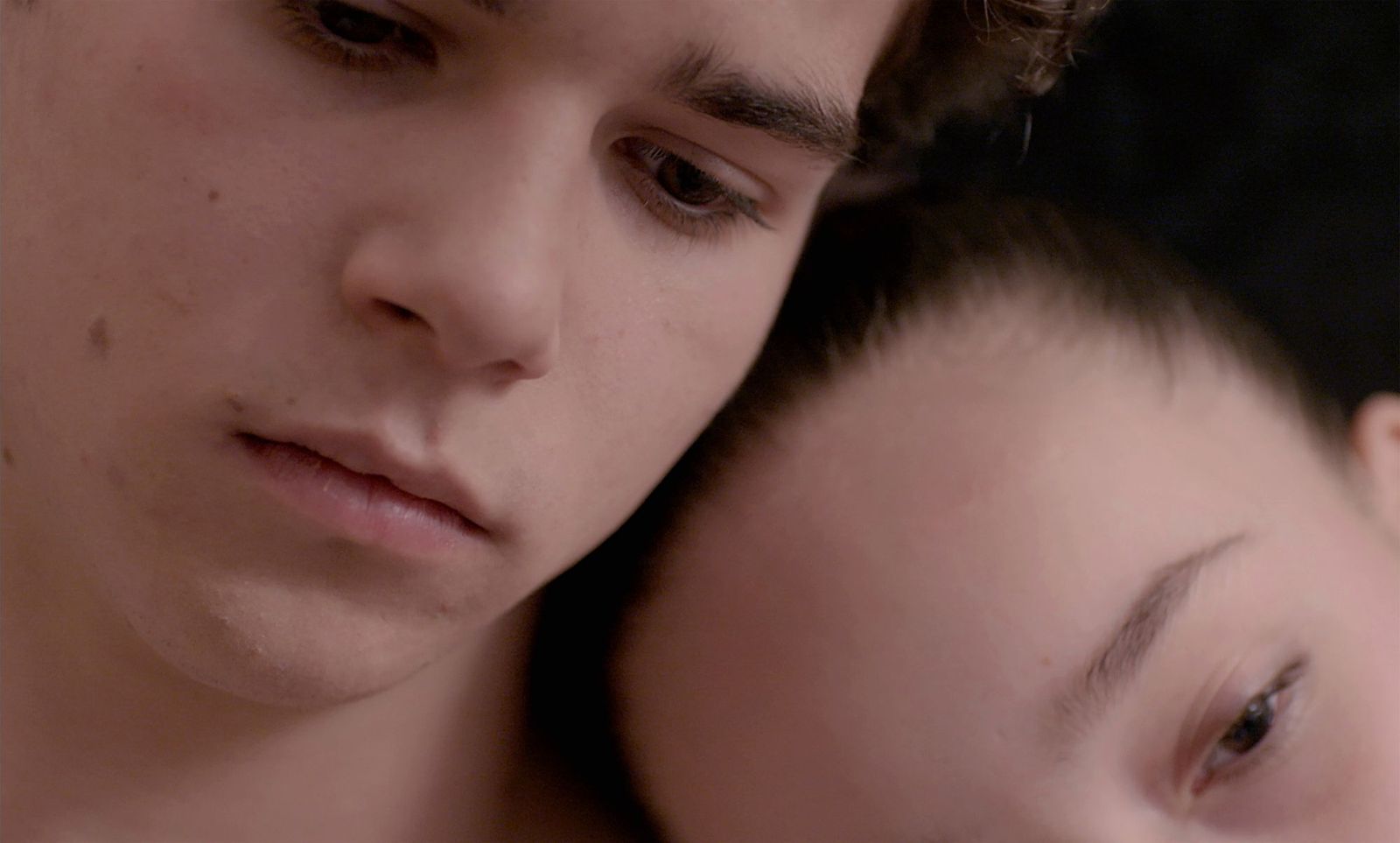 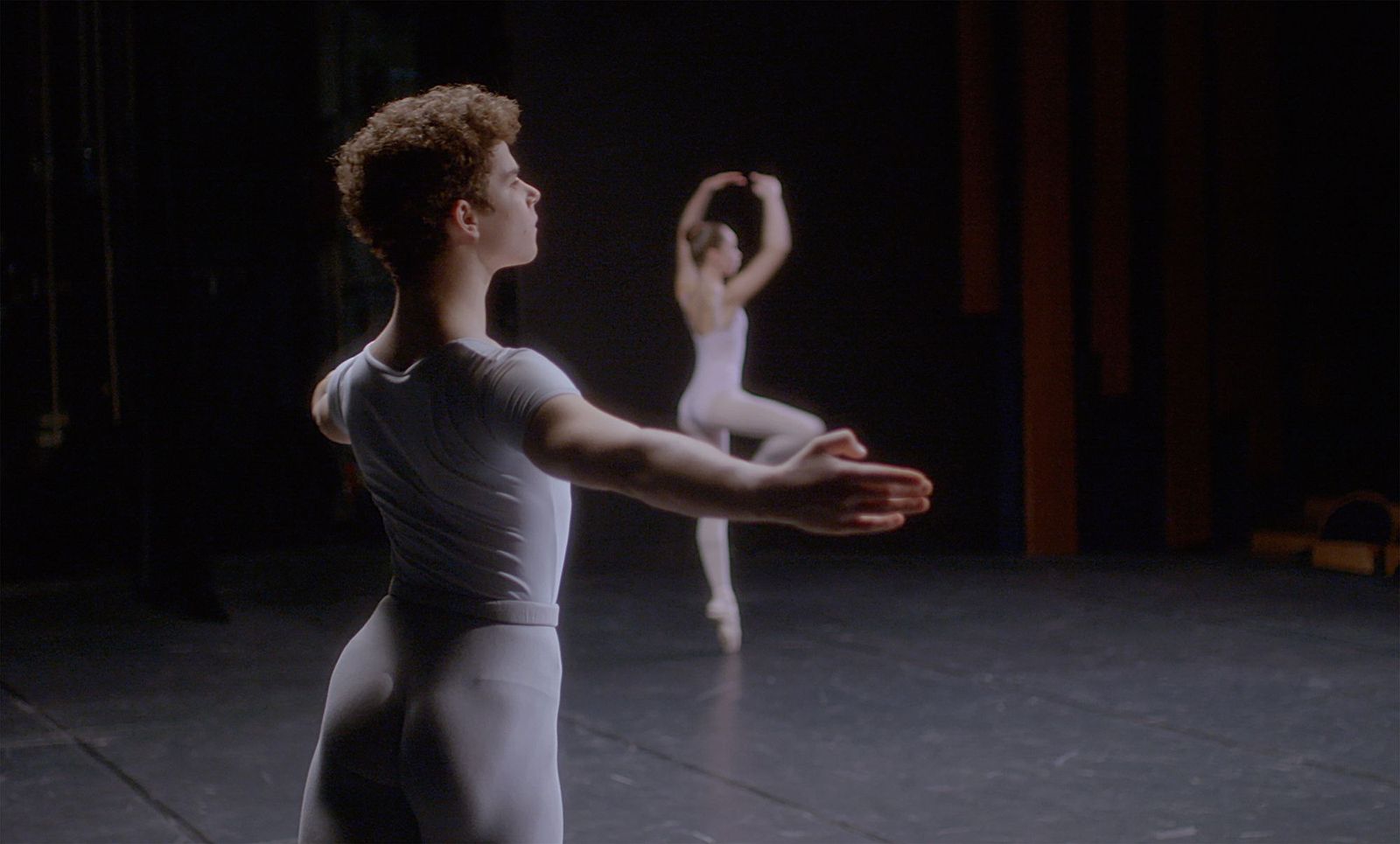 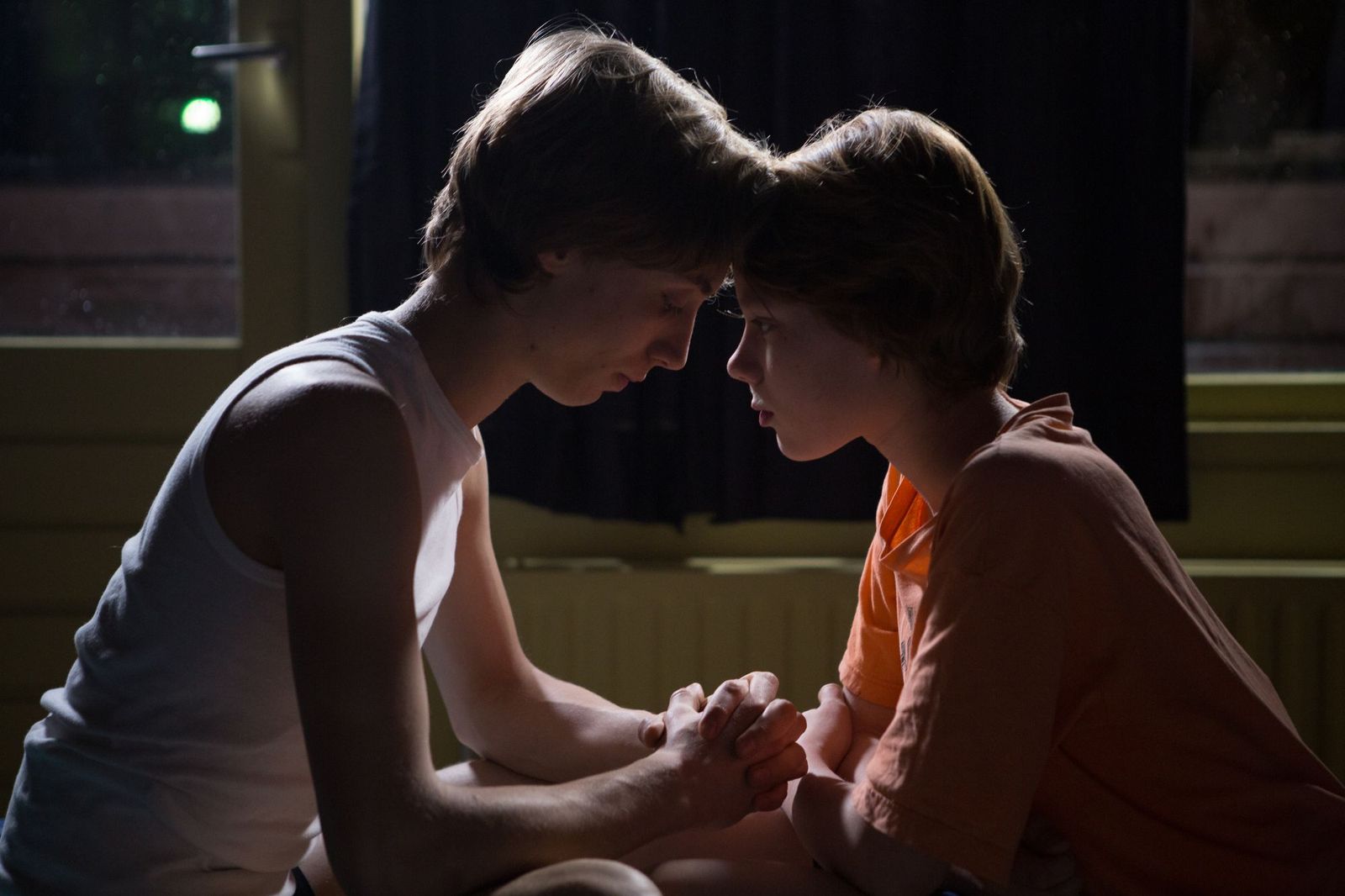 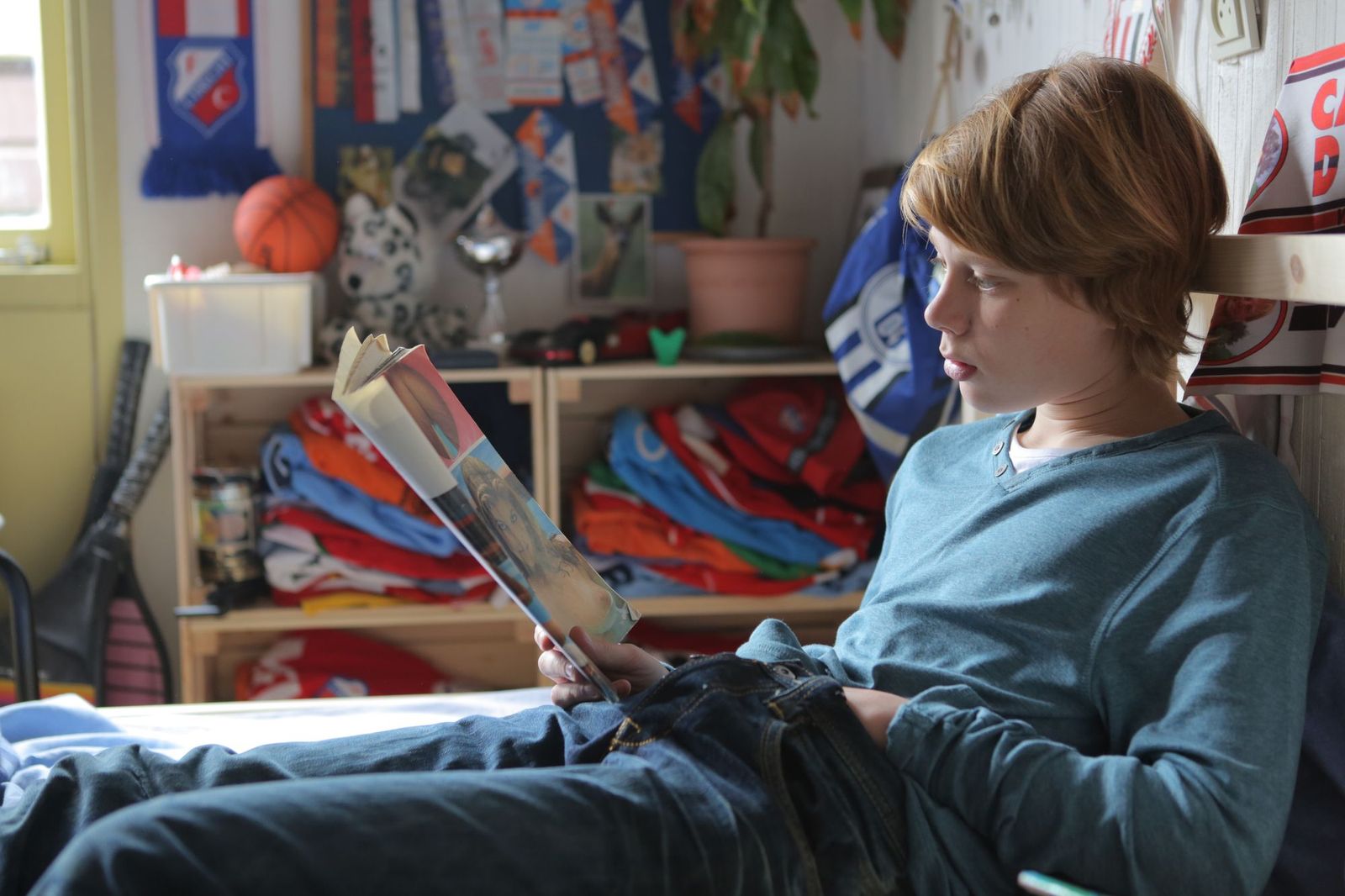 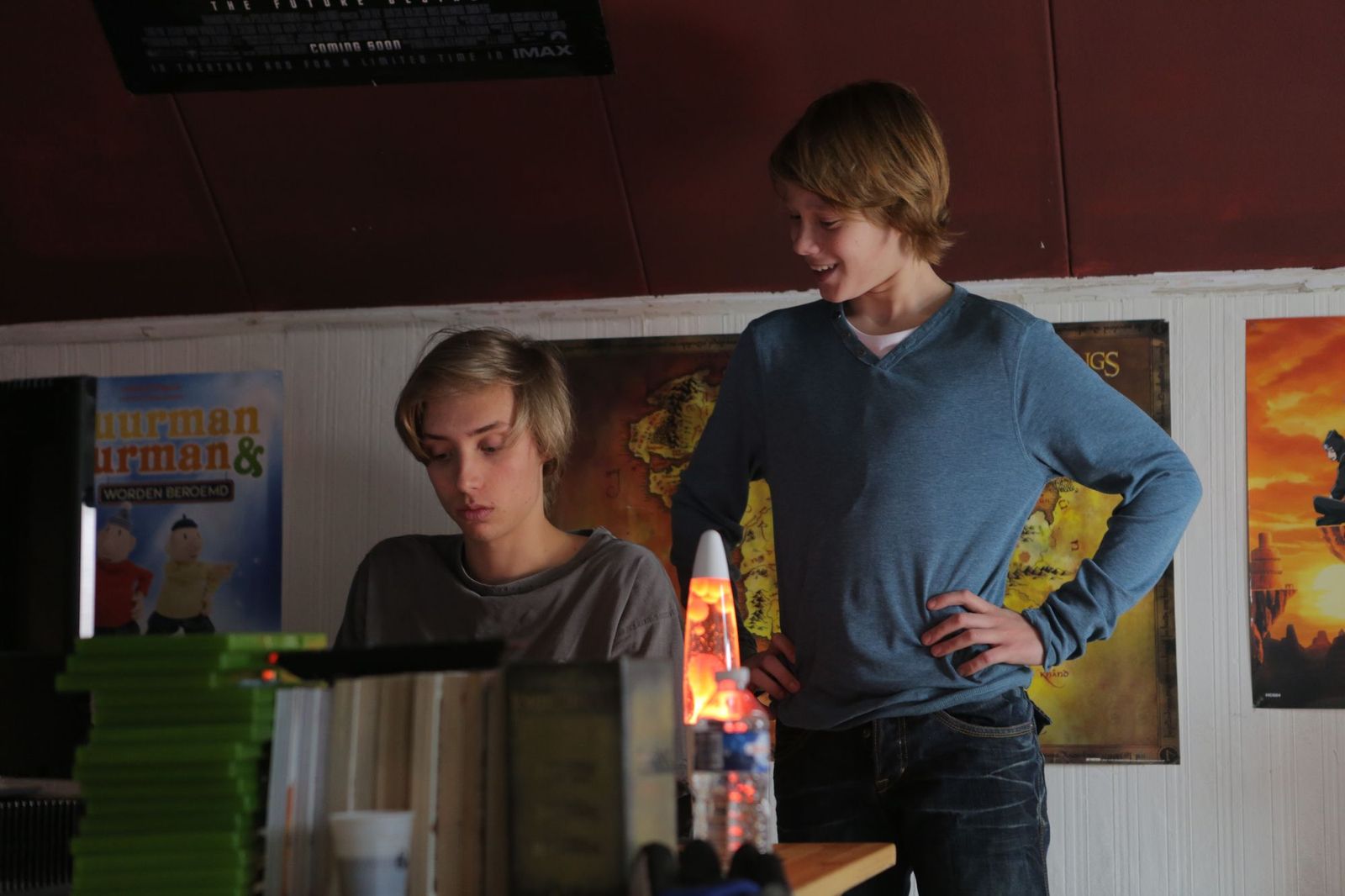 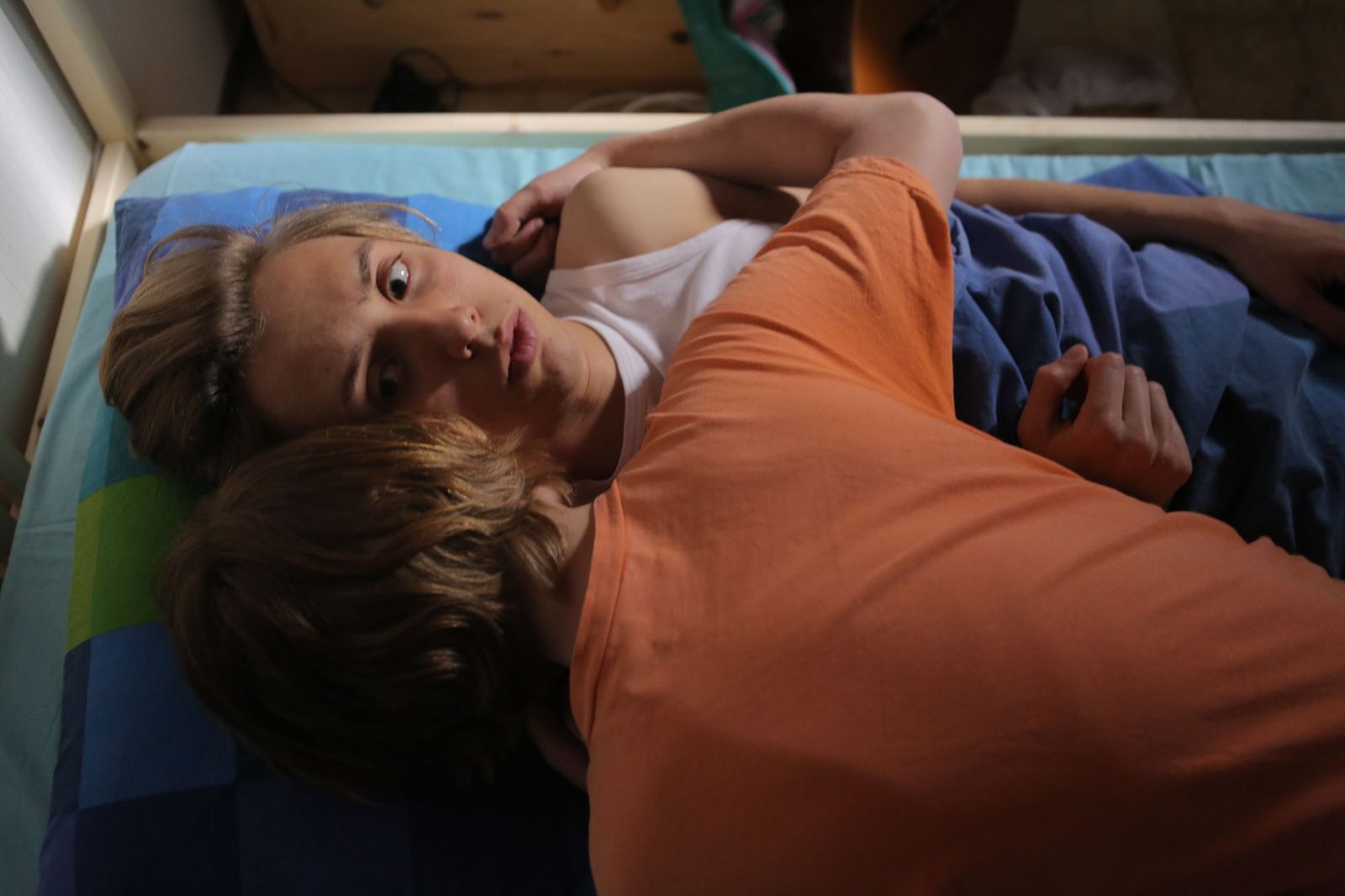 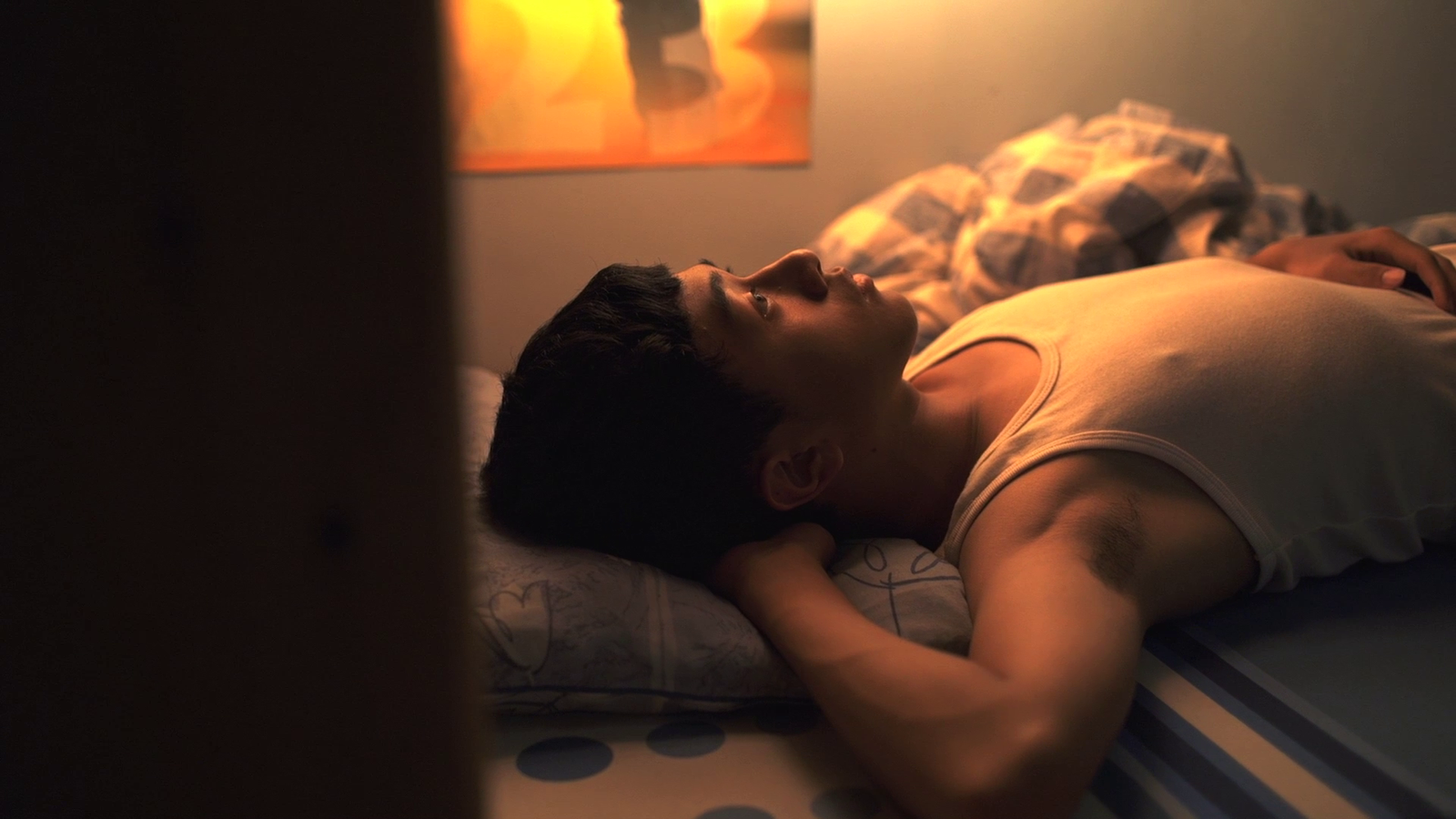 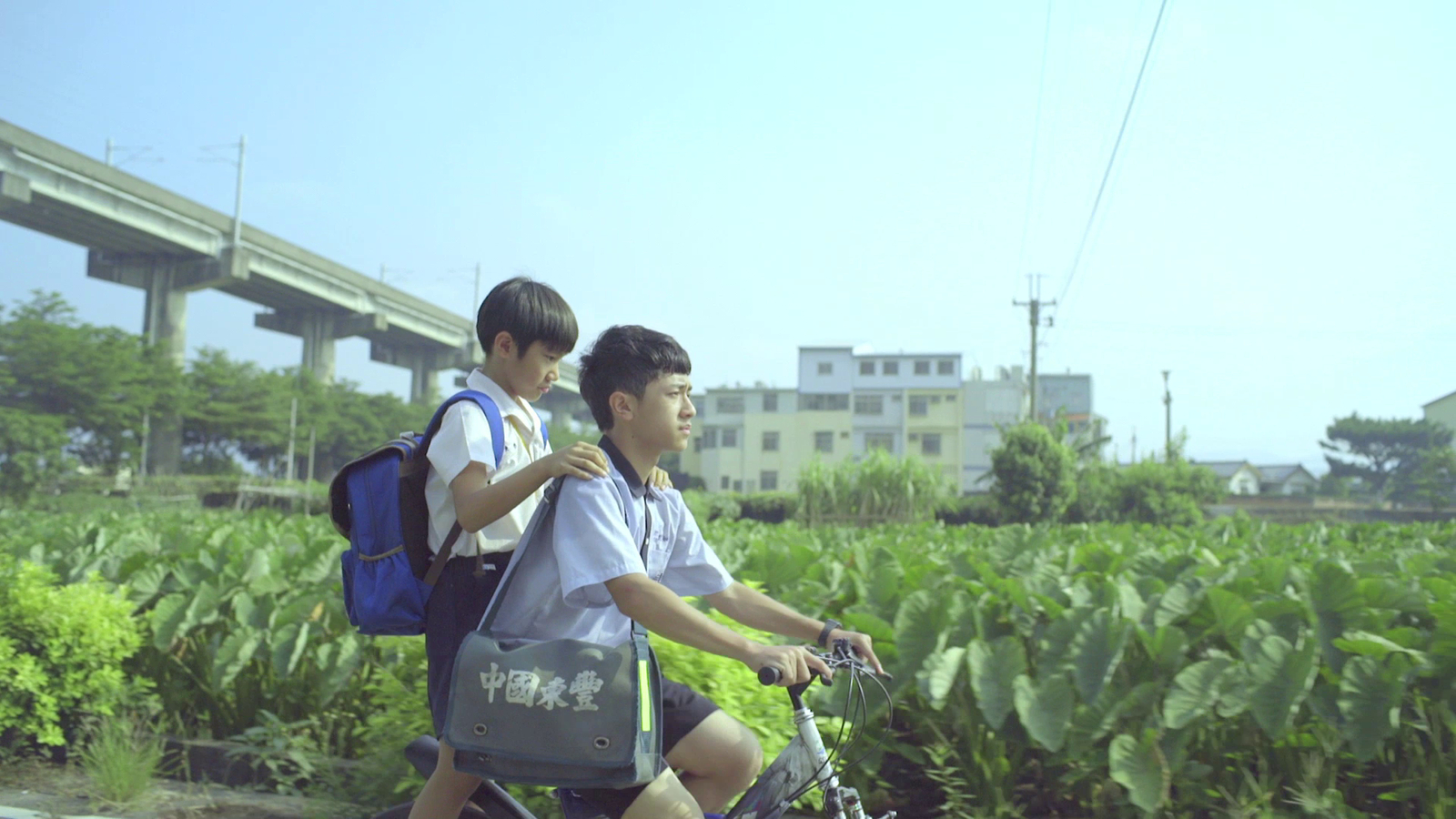