Culture
Home›Culture›What to watch: Down in Paris

What to watch: Down in Paris

Written and directed by Antony Hickling, Down in Paris gives us the story of Richard – a filmmaker who has hit a creative block.

Walking off-set of the film he is trying to direct, Richard wanders into the Parisian night. As he wanders the streets, he encounters an array of characters – some familiar, some complete strangers. As reality and fantasy begin to blur, Richard’s fever-dream ultimately leads to the creative breakthrough he’s been searching for.

As well as writing and directing, Hickling also takes the lead role of Richard – an Englishman who speaks French but is inevitably an outsider as he navigates life and work in Paris.

This is compelling storytelling. Even though if it’s not alway totally clear what’s happening, that’s part of the appeal of this film.

Down in Paris is distributed by TLA Releasing 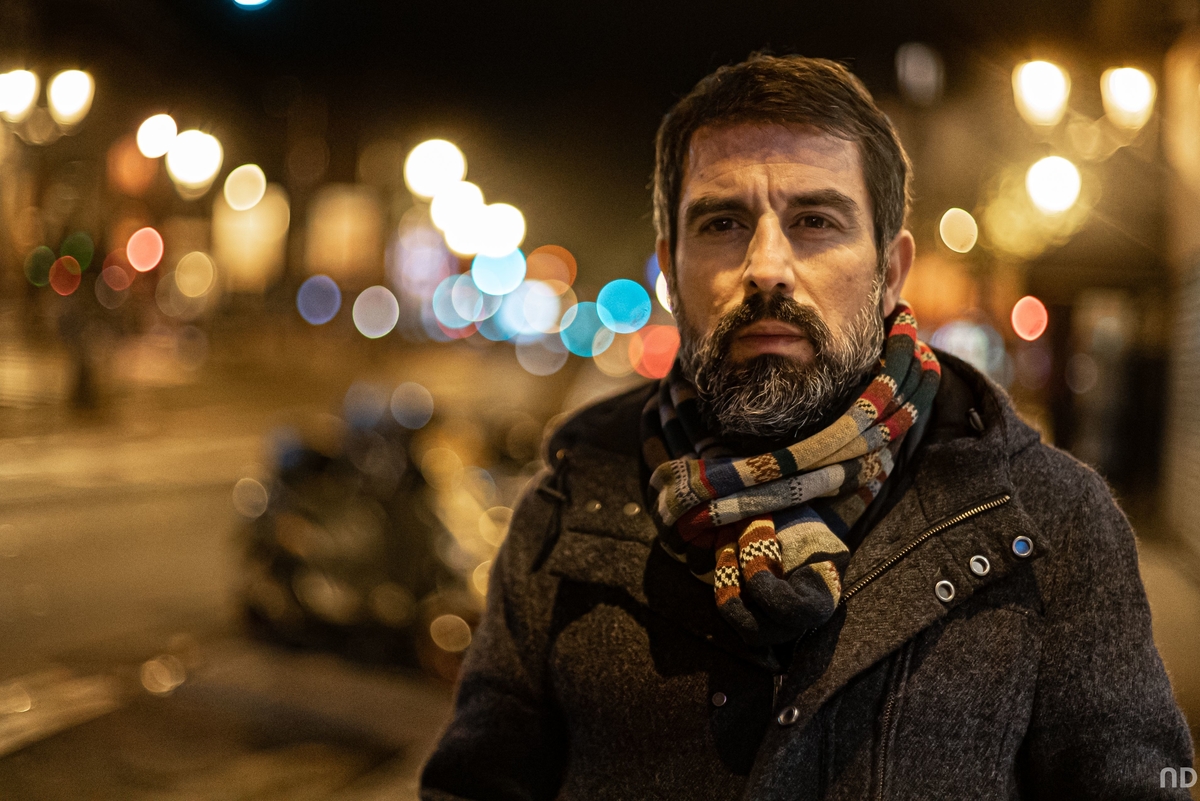 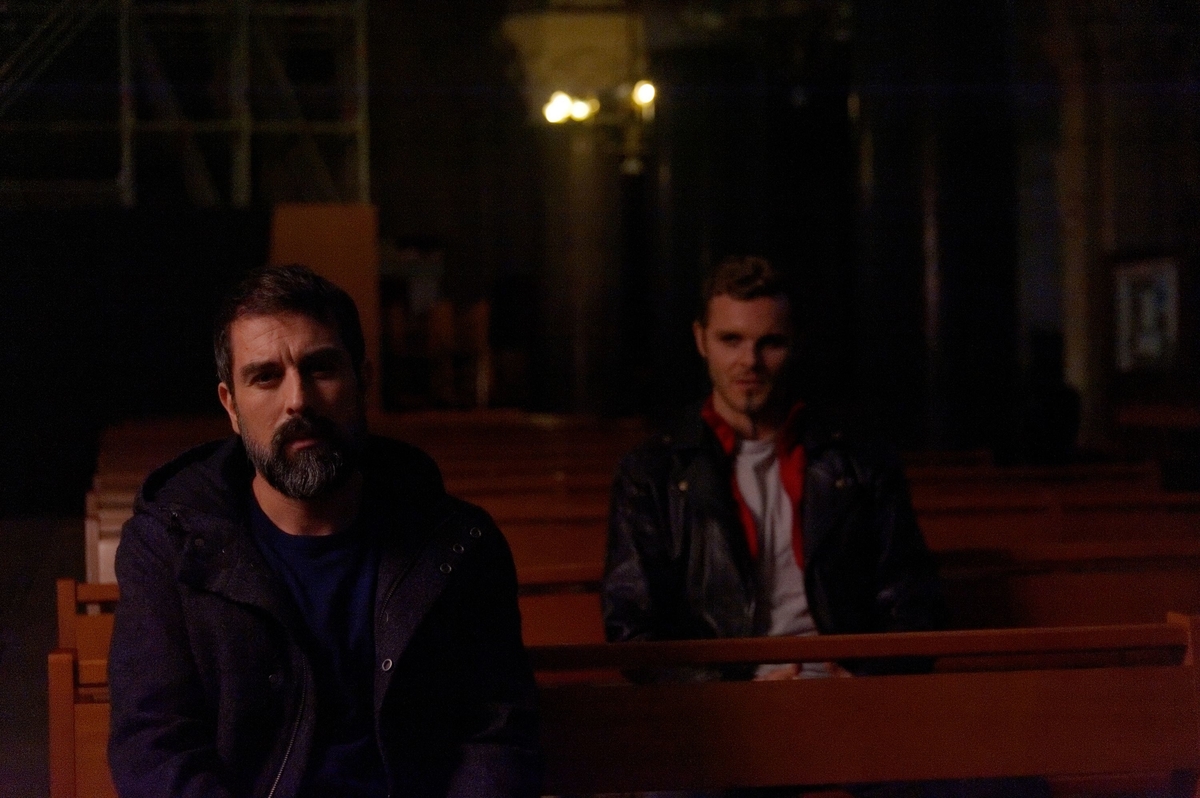 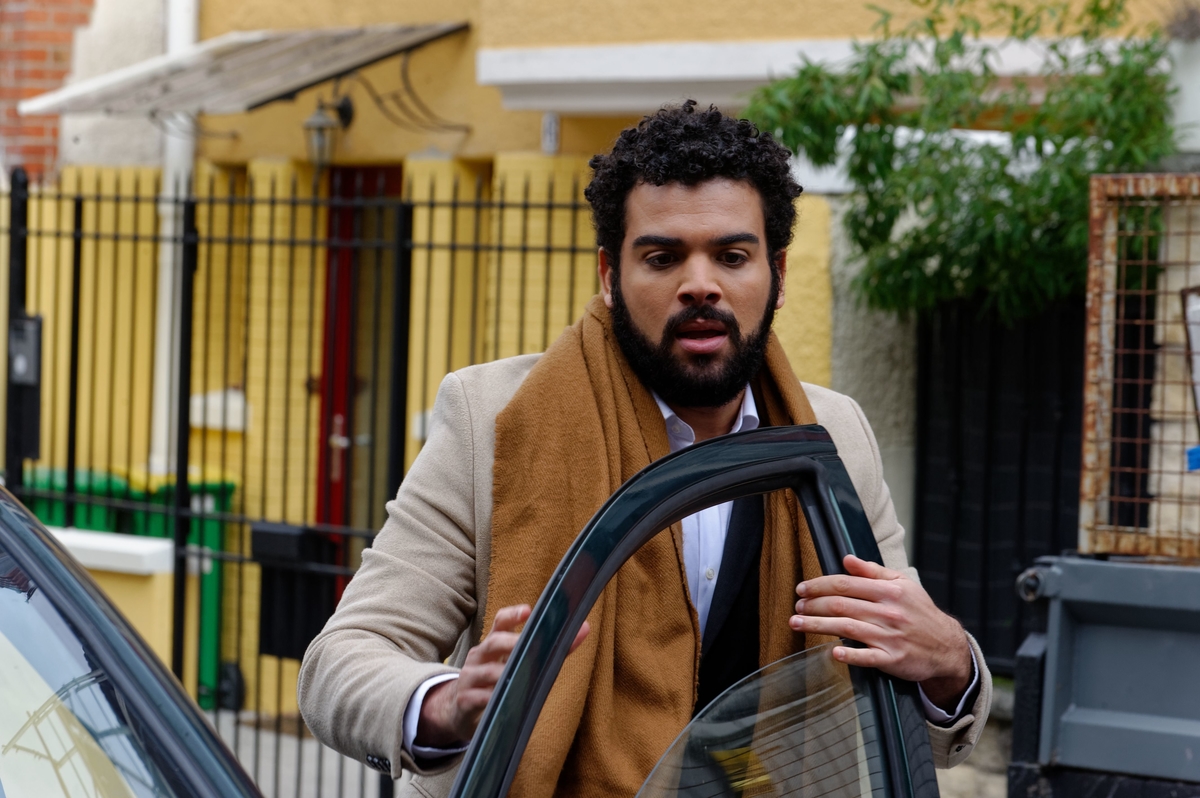 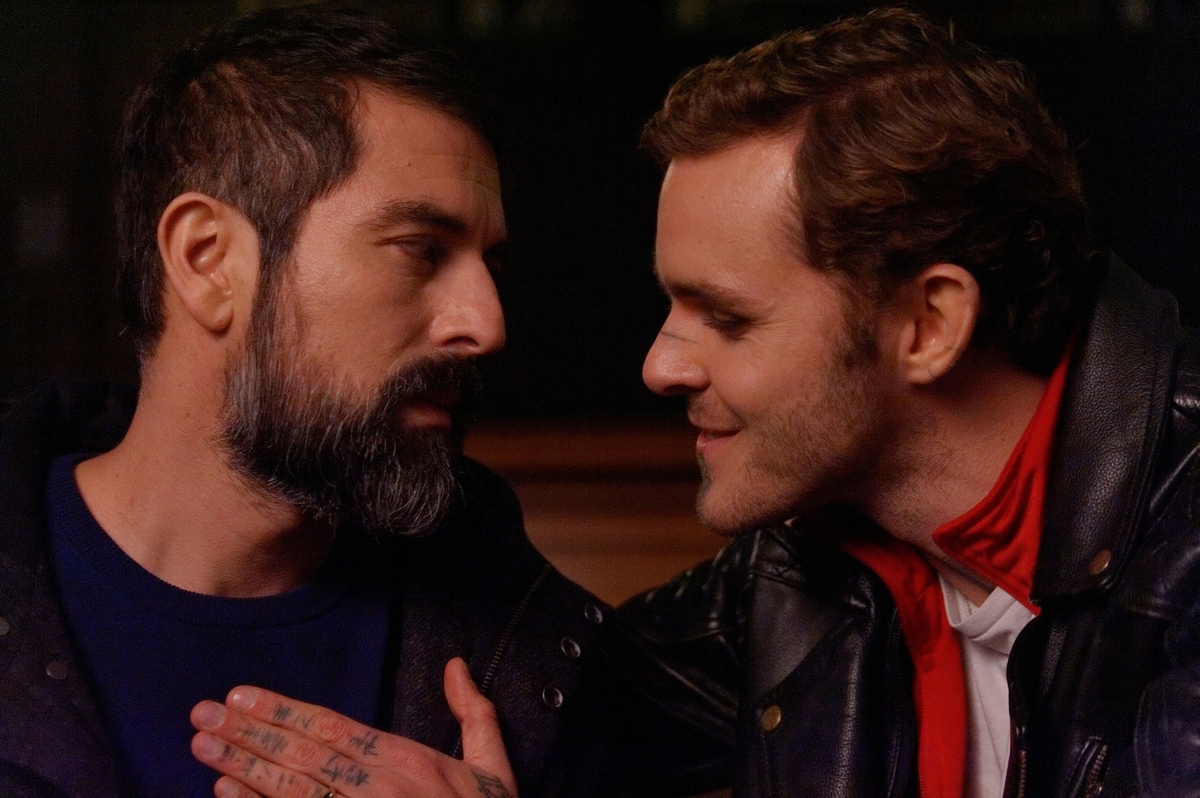 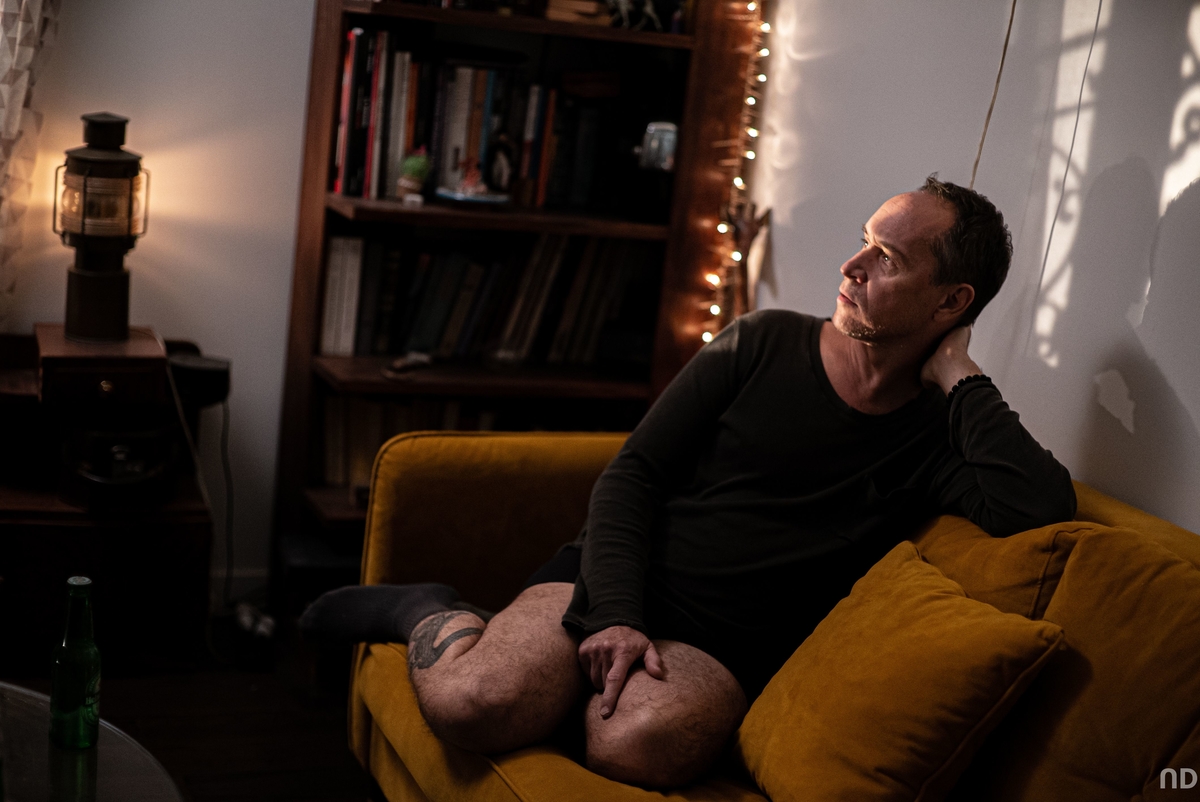 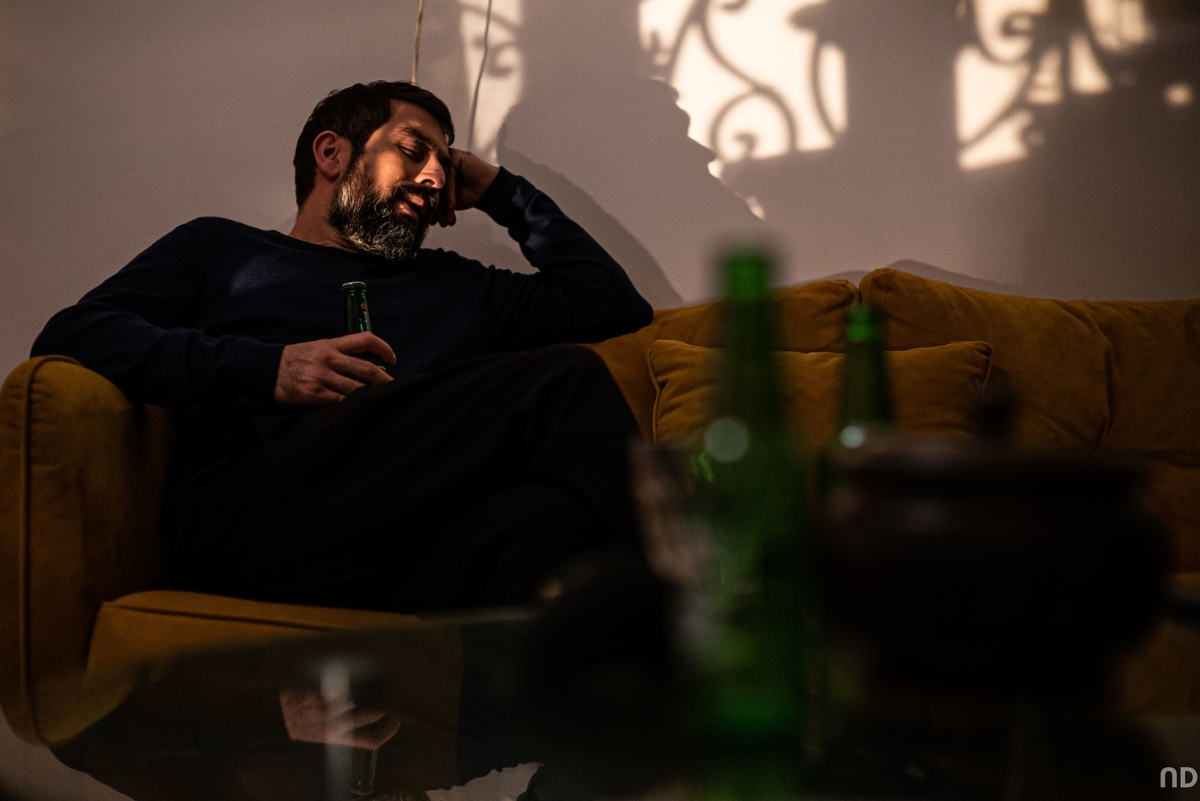 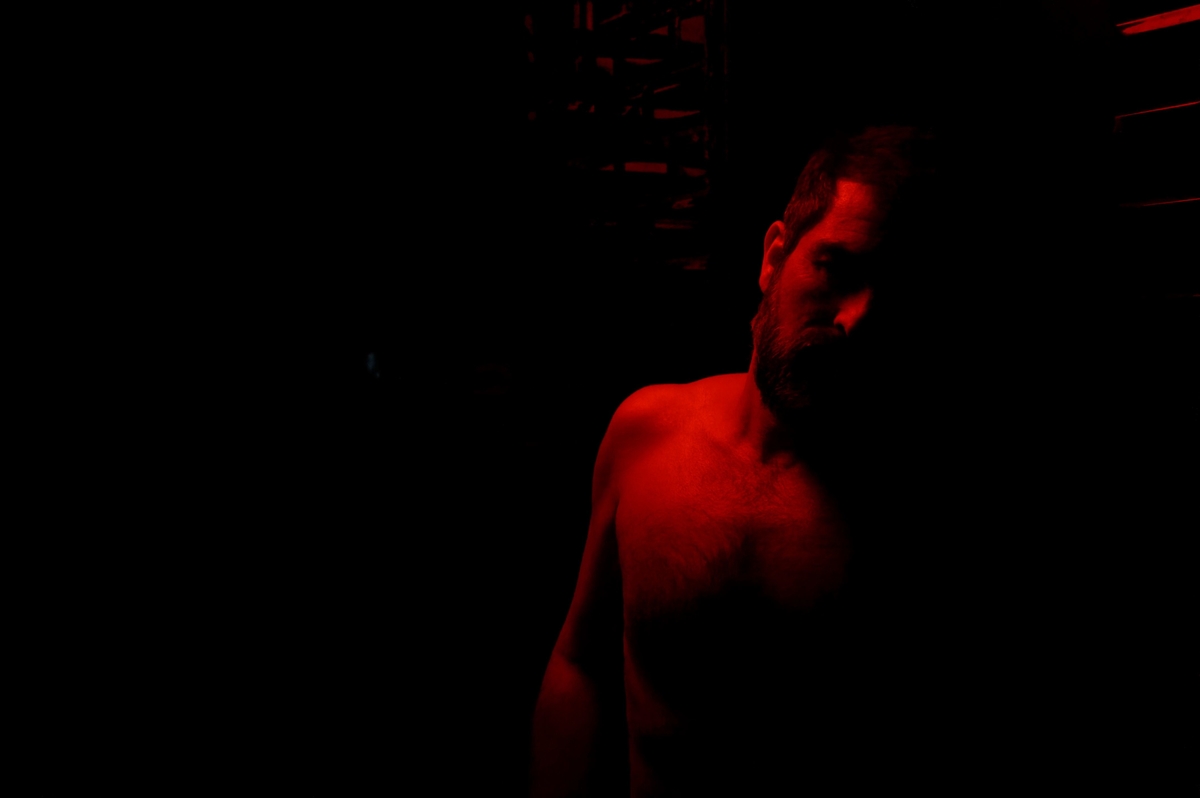 Toy Boy is back for more!