Culture
Home›Culture›What to watch: Everything At Once – meet the men behind Kink magazine

What to watch: Everything At Once – meet the men behind Kink magazine

Everything At Once is a documentary that tells the story of photographers Paco Moyano and Manolo Rodriguez.

Paco and Manolo are the men behind Kink – a photography zine that isn’t about fetish but explores the sex and sexuality of men.

They’ve been together for 30 years – it’s an extraordinary creative and personal partnership – and the documentary delves into their stylistic influences and also the singularity of their vision of what they want to create and share with the world.

This is a film by Alberto Fuguet. Fuguet is a renowned filmmaker – you’ll probably have seen his films Always Say Yes, and Cola de Mono.

Fuguet shows us Paco and Manolo at work, but also explores their creative process through interviews.

Talking about photography can sometimes be a fairly dry experience, but Fuguet has created a watchable film that shows us the world through the eyes of Paco and Manolo as well as the men in their photos.

There’s obviously lots of nudity in this film, and a bit of sex, but it doesn’t feel exploitative or prurient. Fuguet gives us a showcase of the men of Kink – from every angle.

Everything At Once is distributed by TLA Releasing 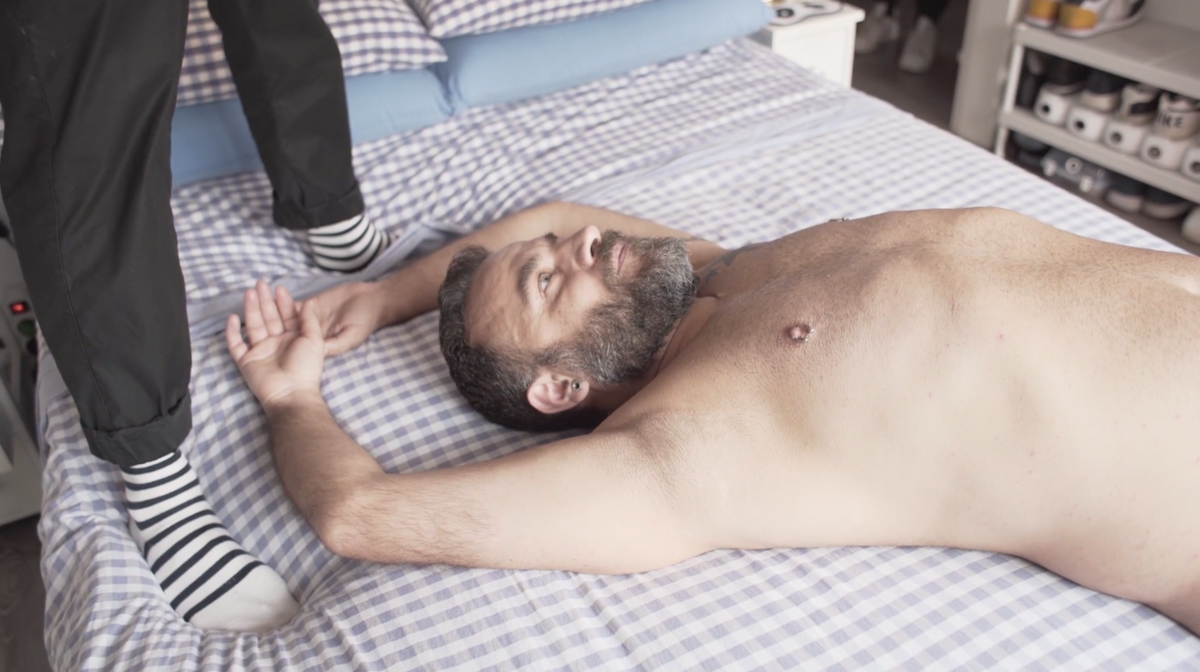 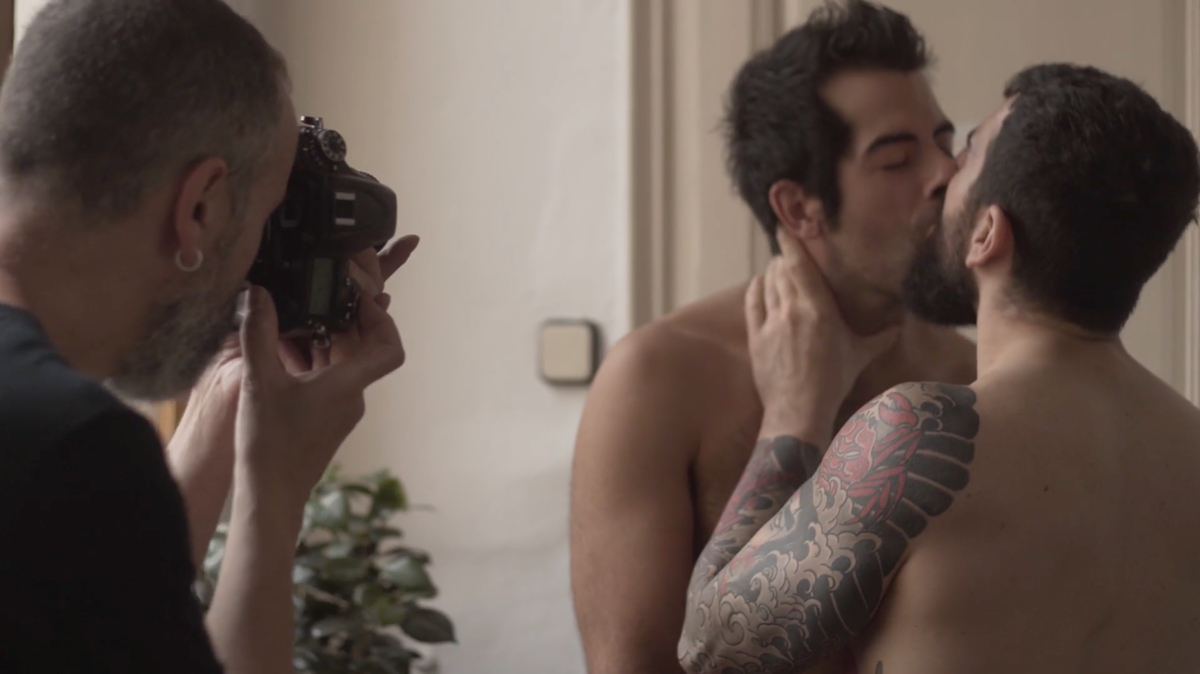 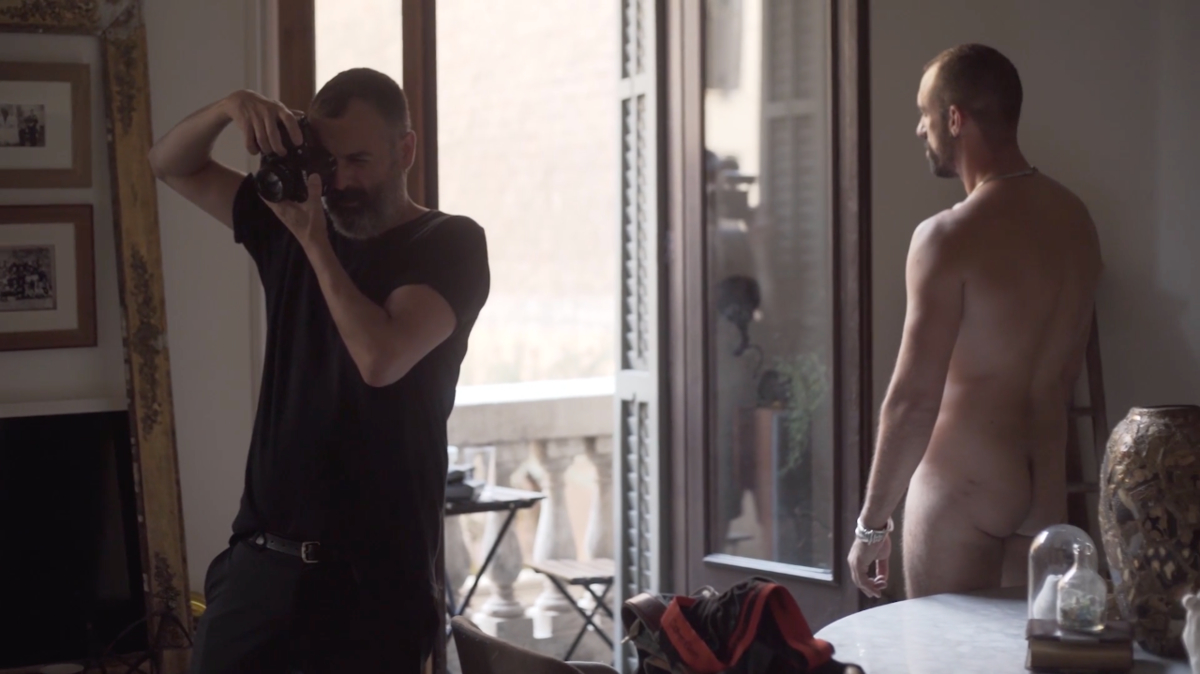 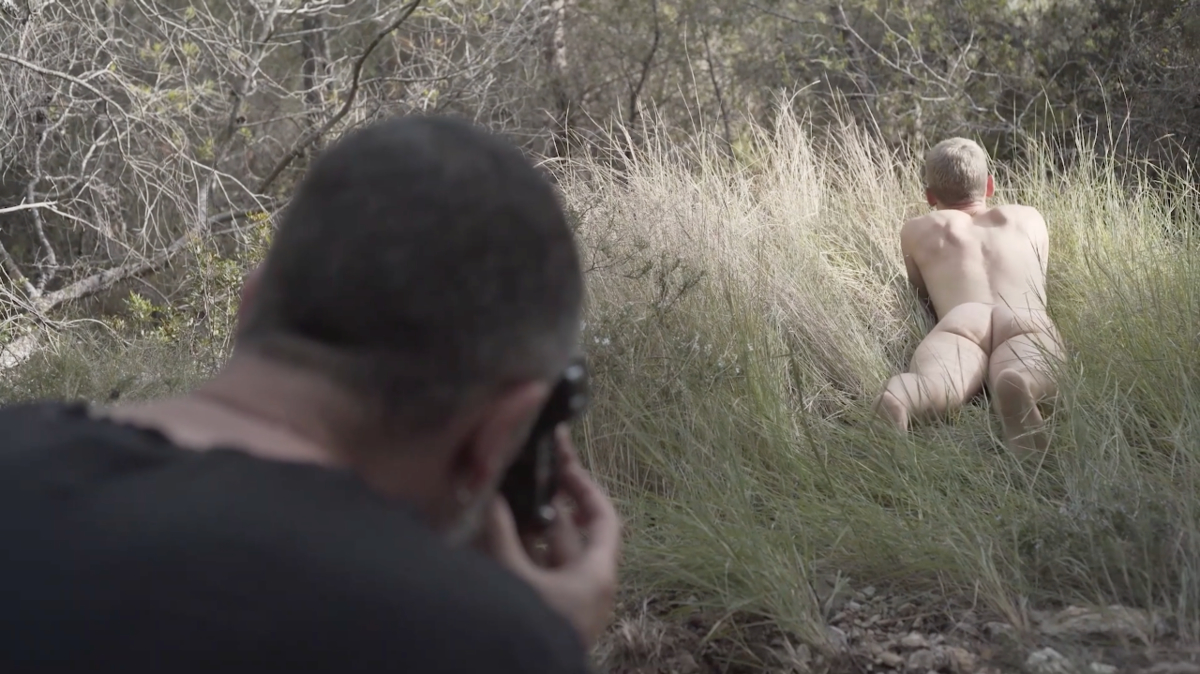 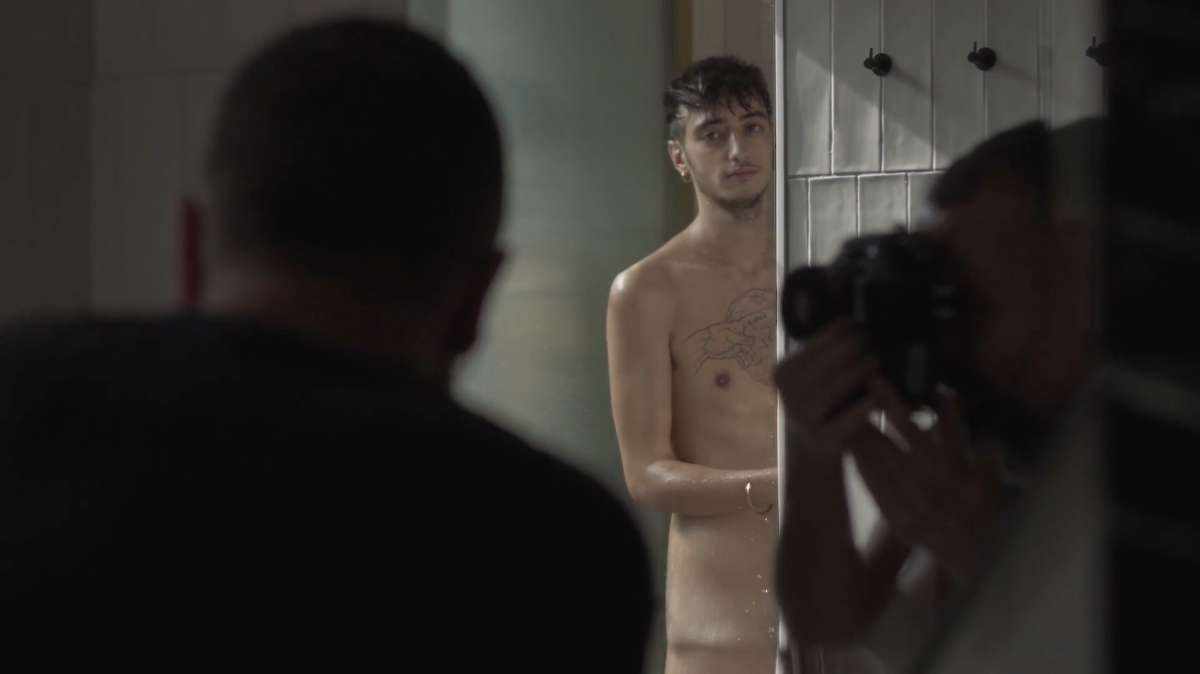 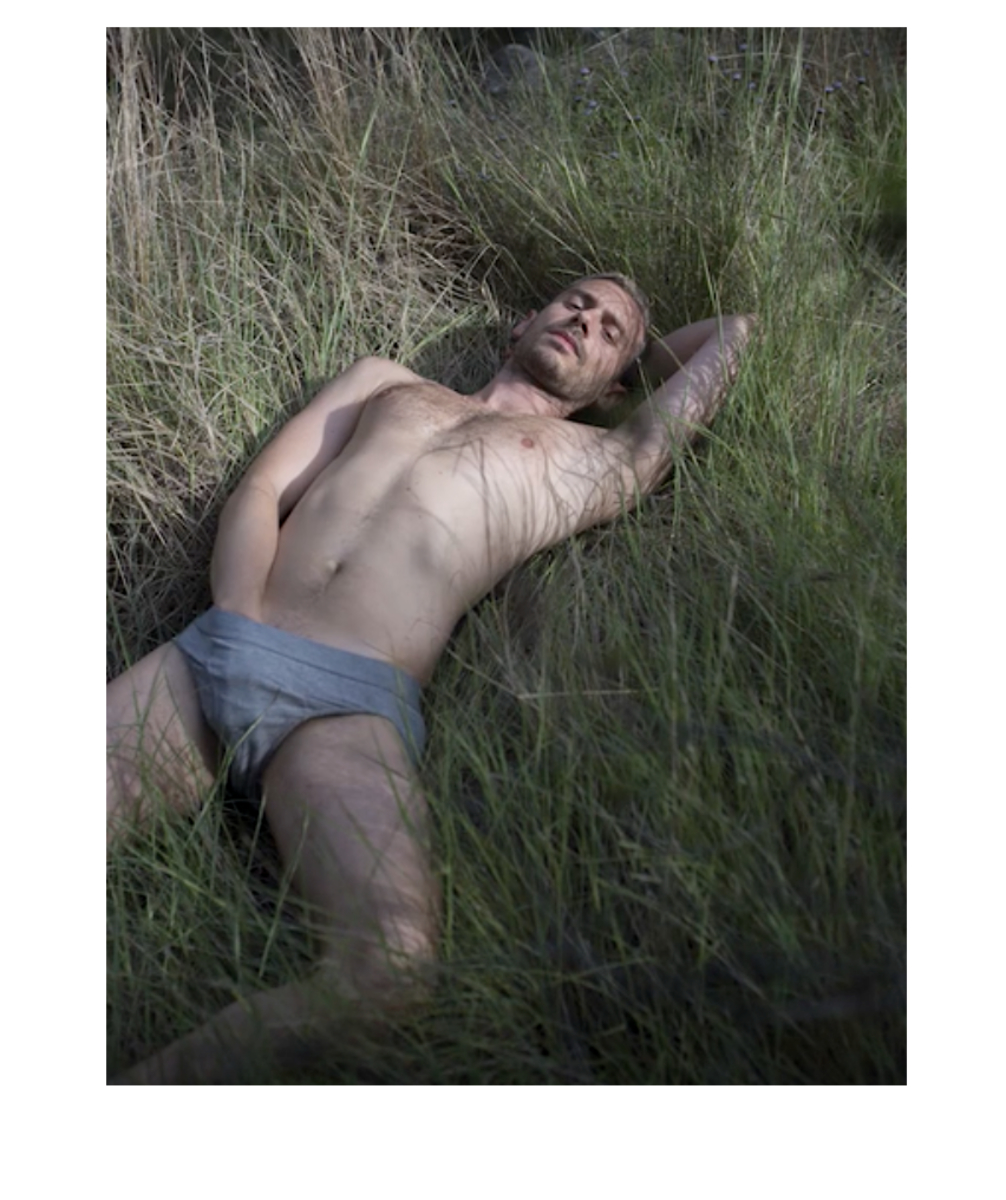