What to watch: Go Go

Sexy, subversive & bitingly silly, GO GO is a thrillingly comedic tale of murder and mischief set in a gay men’s strip club, where the fantasies and “American dreams” of the patrons and the mostly immigrant strippers are shockingly twisted into a mysterious nightmare.

The series is starring Michael Miguel who has been tagged as a quadruple talent, not only is he an actor, but he’s also a Latin Pop artist, dancer, and songwriter. Influenced by his favorite artists such as Marc Anthony, Lauryn Hill, and Ariana Grande, to name a few. His first single “Boys and Barbies” was released in the fall of 2020.

“It was such an honor to play Franky in this production,” says Michael Miguel, Actor. “I got a chance to stretch my acting, singing, and dance skills and represent my Latin heritage through my art.”

The series features music from Michael Miguel, Bry’NT, Jewel The Gem, Marck Angel, and many other influential queer indie artists.

“This series explores the nightlife scene through the eyes of a group of sex workers who are in NYC chasing their dreams,” says Dwight Allen O’Neal, Executive Producer. I have met so many incredible male GO GO dancers who are working as performers to support their families and survive. This series is telling their stories and offering a new perspective into their stories.”

GO GO explores how these men try to make ends meet, and introduces audiences to the world of stripping at Club Icon, a legendary establishment filled with the hottest male dancers in the city run by ailing iconic drag queen Peaches and her troubled, gambling-addict brother Solomon.

“GO GO takes audiences on a journey of some of the extra things that some GO GO dancers do to make additional income,” says Daniel Armando, Executive Producer. “And sometimes things can get a little bit ugly or even worst, deadly.”

While the boys can rake in decent money on stage and doing private lap dances, it’s the special “home” services provided by a select group of Home Boys for elite clientele that both leads to major bucks…and majorly illicit complications. 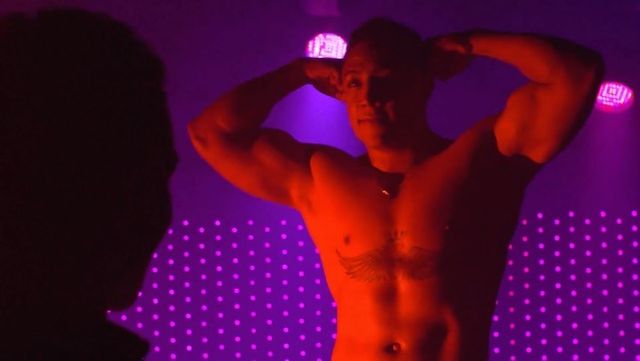 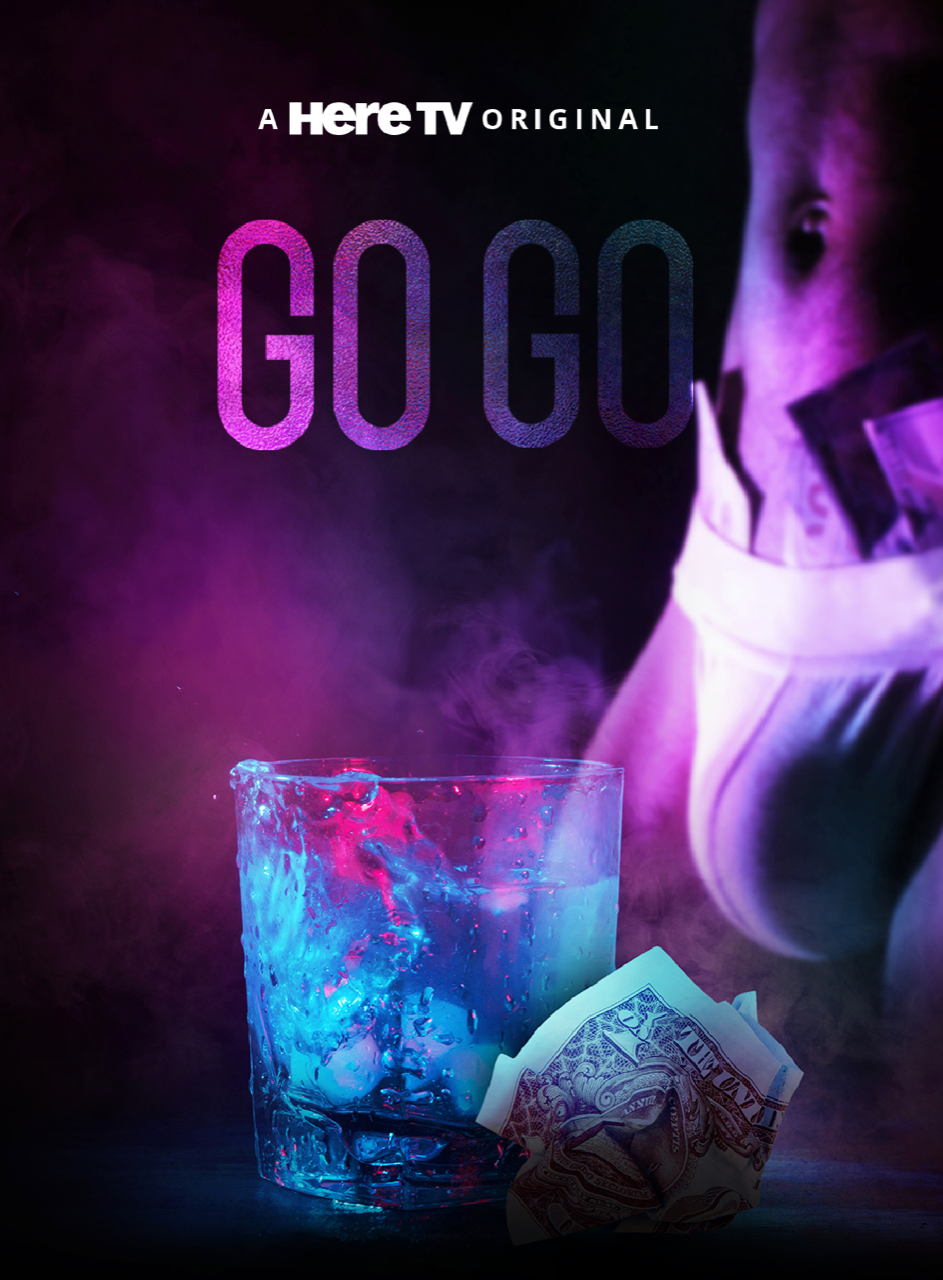 What are the options for guys that ...