Culture
Home›Culture›What to watch: Lola and the Sea

What to watch: Lola and the Sea

The latest film from Laurent Micheli is Lola and the Sea.

The film gives us the story of Lola (Mya Bollaers). After a traumatic childhood, Lola is beginning to get her life on track – she has accommodation with her best friend Samir (Sami Outalbali), she’s working, and she’s got the healthcare she needs.

However, the death of her mother brings Lola back in contact with her father, Phillipe (Benoît Magimel).

Driven together by the common goal to fulfil her mother’s last wishes, Lola and Phillipe reluctantly embark on a journey to the North Sea. It’s not a smooth journey, but it does enable both Lola and Philippe to begin to understand each other a little better.

This is a watchable story that explores the experiences of these characters without relying on too much melodrama.

What makes this story really shine is the performance of Mya Bollaers as Lola.

We also get treated to some great music on the soundtrack – including songs by Culture Club, Antony & the Johnsons, and 4 Non Blondes.

It’s a film that is definitely worth adding to your watch-list.

We caught up with Laurent Micheli for a behind-the-scenes look at the film.

For me, this felt like a really authentic exploration of a trans character’s journey. Were you nervous about what the response to the film might be from trans people, or were you fairly confident that you’d got it right?

I wasn’t worried but this was something that I’d been really conscious of during the production process – I was trying to tell the story of this trans character and it was important that I got it right.

I worked with trans people at each stage – the writing, the shooting, and the editing. I invited trans people to come and see the work we were doing so we had the benefit of their input.

In the end, I felt that I’d done my job as good as I could. You never know how a community is going to receive a new story. It actually went really – we didn’t have any problems.

The film really rests on the central performances of Mya Bollaers and Benoît Magimel – Benoit being a very experienced actor and Mya in her first film. How challenging was that as a director – trying to bring together those performances?

It was a huge challenge.

Both Mya and Benoit are really intense, each in their own way. So, they were asking me a lot of questions.

When you are working with a professional actor, such as Benoit, you know that they are going to do their job. You can be really precise – you know he has the technique and the experience to deliver what you’re asking.

With a non-professional actor, you have to be there all the time to help them. It’s a lot more work and a lot more anxiety. But it was really important for me to cast a trans person to play the role of Lola.

We used some improvisation to make some of the more intense scenes feel real and alive.

I feel that we got the balance right.

What do you hope that people feel when watching Lola and the Sea?

I tried to create two doors through which people could connect the movie.

The other door is through Lola. I hope that the LGBTQ community feels visible and represented in the film.

As a gay man, when I was growing up, I had a lack of representation in movies and novels and TV – I was always obliged to relate to people that weren’t like me. As a director, I’m trying to do that for my community, to create that visibility.

Lola and the Sea is distributed by Peccadillo Pictures 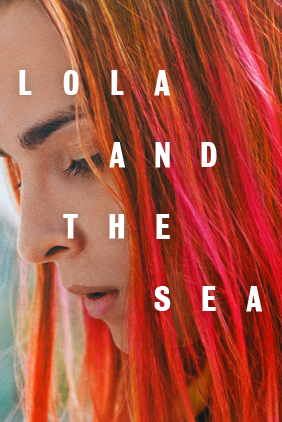 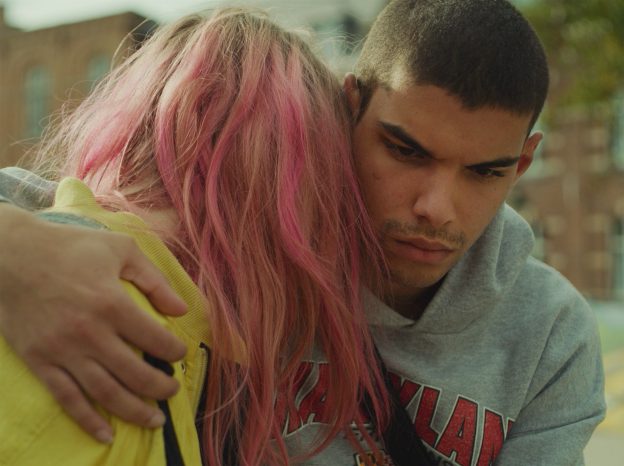 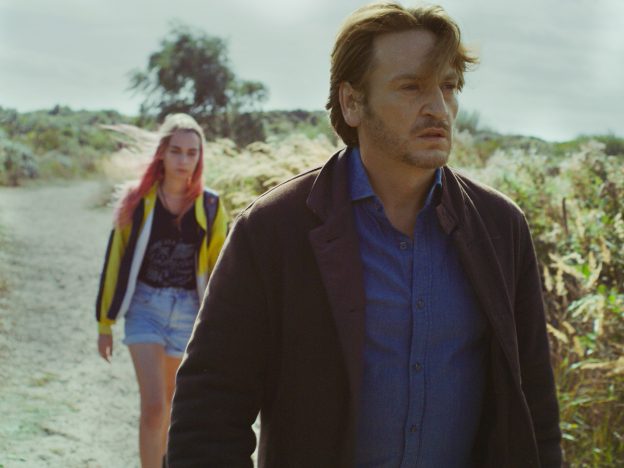 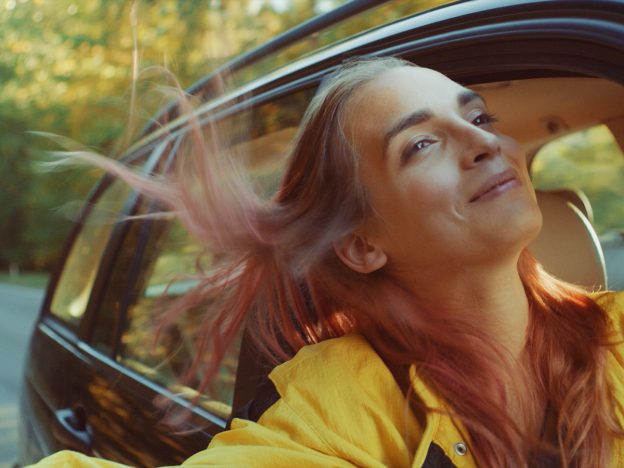 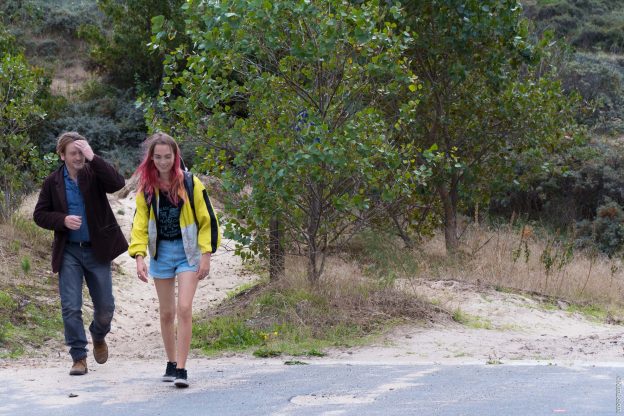 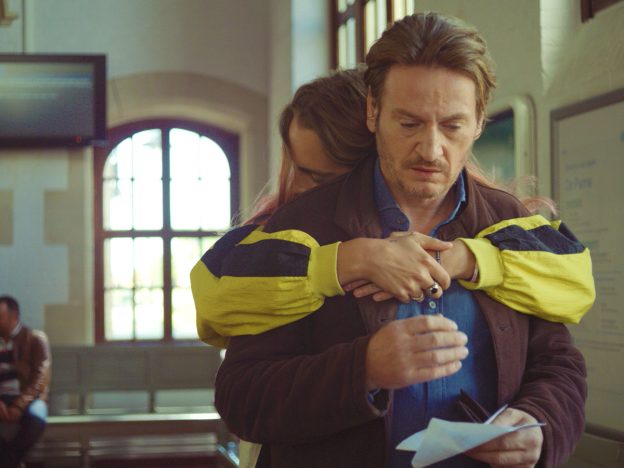 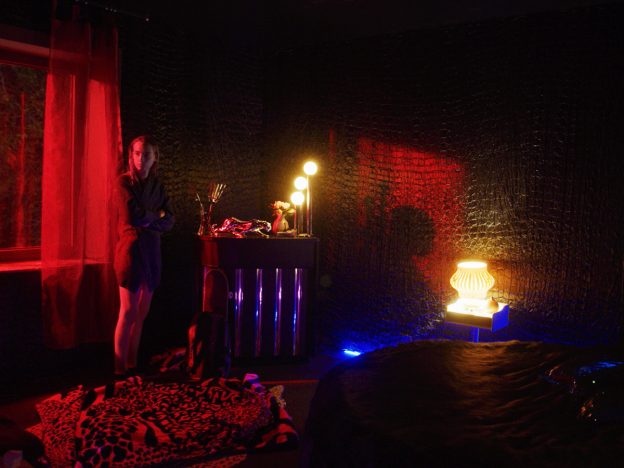 What to watch: Young Hunter