What to watch: Minyan – coming of age in New York’s Little Odessa

The latest film from Eric Steel is Minyan.

Set in the late 1980s, the film gives us the story of David. David is the son of Russian Jewish immigrants – they live in New York Brighton Beach, known as Little Odessa.

In the mid-1970s, New York City’s Brighton Beach became a popular place to settle for Soviet immigrants, mostly Ashkenazi Jews from Russia and Ukraine. So many Soviet Jews descended on Brighton Beach that the area became known as Little Odessa, after the port on the Black Sea.

David finds himself caught up in the tight constraints of his community, and develops a close friendship with his grandfather’s new neighbours, two elderly closeted men who open his imagination to the possibilities of love and the realities of loss. As he explores the East Village, he finds a world teeming with the energy of youth and desire.

Adapted from a short story by David Bezmozgis, Minyan is a powerful story of rebellion and self-discovery, sexual and spiritual awakening – it’s also a story of survival.

I caught up with Eric Steel for a behind-the-scenes look at the film.

You’ve talked about how you found the story by David Bezmozgis in a bookstore, but it took you a while to get the permission of the author to adapt it. What was it about this story that made you determined to bring it to life on screen?

I have learned to trust my instinct about stories — that if I feel compelled in some way then I need to follow along wherever it takes me.

I suspect David’s short story lit up some parts of my mind — memories about my grandparents, sounds of Yiddish that I heard whispered when I was a child, perhaps even the smells and tastes of the worlds they had left behind in Eastern Europe, that connection to thresholds and doorways that I must have lingered in, looking into the lives of other people.

I was very close with my grandfathers as a child. And I have also aways been fascinated with the ways queer people lived before it was as (relatively) acceptable to be open and out — how they found connection, created intimacy, shared joys and sorrows.

Your adaptation has enabled you to bring together the story by David Bezmozgis together with your experience of New York in the 1980s. How challenging was it to find the balance in bringing those stories together in this narrative?

I don’t know if I thought the challenge was about balancing the two as much as it was allowing the two threads of DNA to complete each other — and to trust that it might work.

Making a time-specific film brings with it an additional set of challenges – what were some of the hardest things to get right in bringing to life the era in which the film is set?

To make a period piece in NYC is a substantial undertaking — especially with the kind of limited micro budget we had — and everyone in the production, the art director and costume designer and the cinematographer was super focused on the details. They made my work easy!

You’ve talked about how survivors share an emotional landscape with other survivors, and your experience of having survived the HIV pandemic. Did making this film help you in any way to process what you experienced as a young gay man at the beginning of the onset of AIDS?

It definitely made me HAVE to process a great deal of the experience — I am still processing it and probably always will process it. I am acutely aware of loss and missing people, grief and love are in many ways still inseparable for me. I survived somehow and for some reason.

The work of James Baldwin is a touchpoint for the film. What’s your favourite novel by Baldwin?

I have a small library of Baldwin books by my bed — I probably read his essays now more often than the novels.

I know GIOVANNI’S ROOM holds a special place for me both as a work of writing and as a touchstone. When I found it in my high school library – this was in the early 1980s, it was still a time when one had to check out books at a front desk and the librarian wrote your name on the slip of paper to keep track of the book — libraries were not online or computerised then; it was all done in handwriting.

Of course, there was something so powerful about reading about gay men and passion and community, even if it was dark and pretty pathological — because there weren’t gays on tv or in movies then. Only in a book.

But there was something even more meaningful to me about seeing the names of other people who had taken the book out of the library — the names on that card of schoolmates. This definitely connects to the whole theme of lists in the movie: there are lists in the Torah, lists to get on about finding a home, the list of names on the wall in the bartender’s apartment. 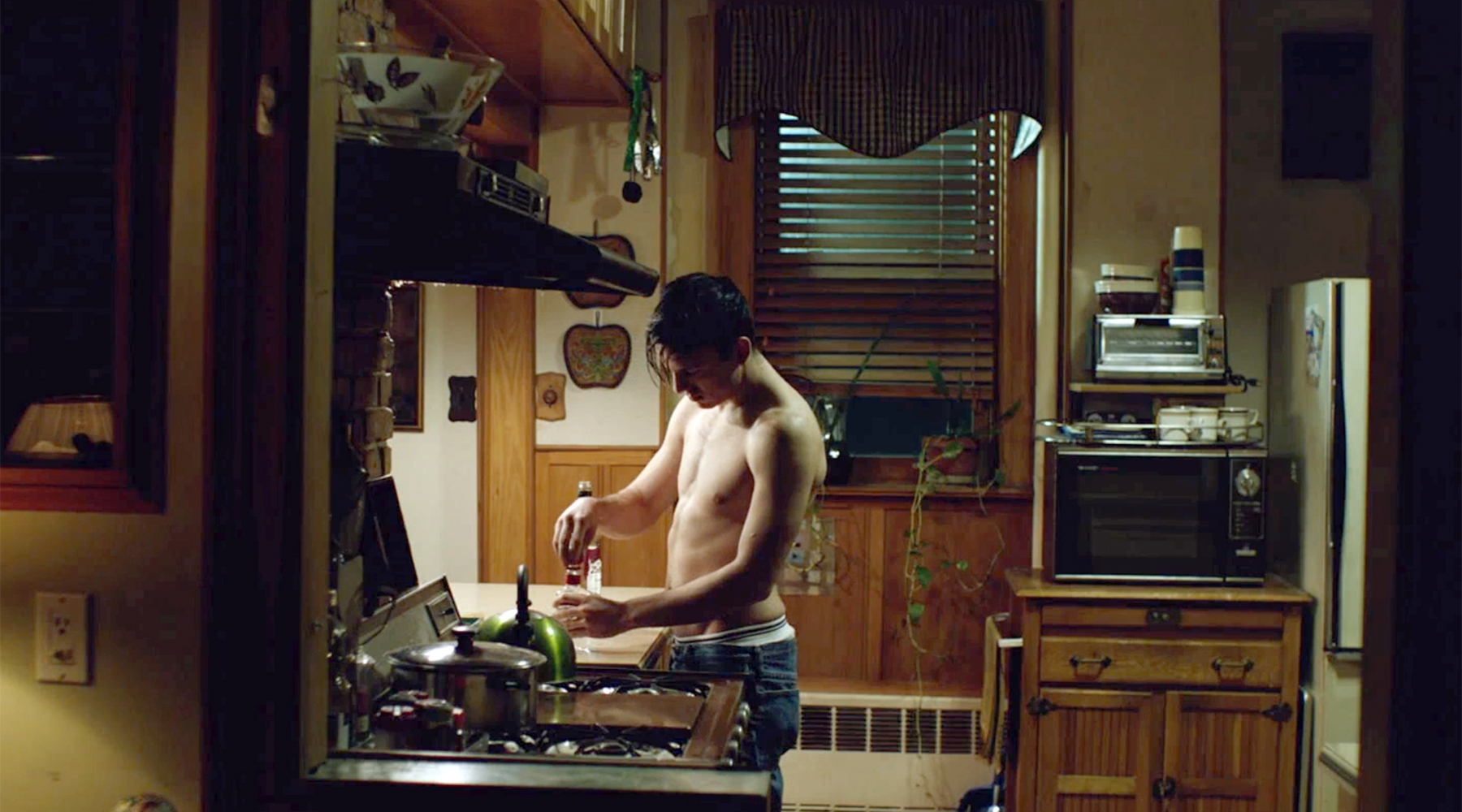 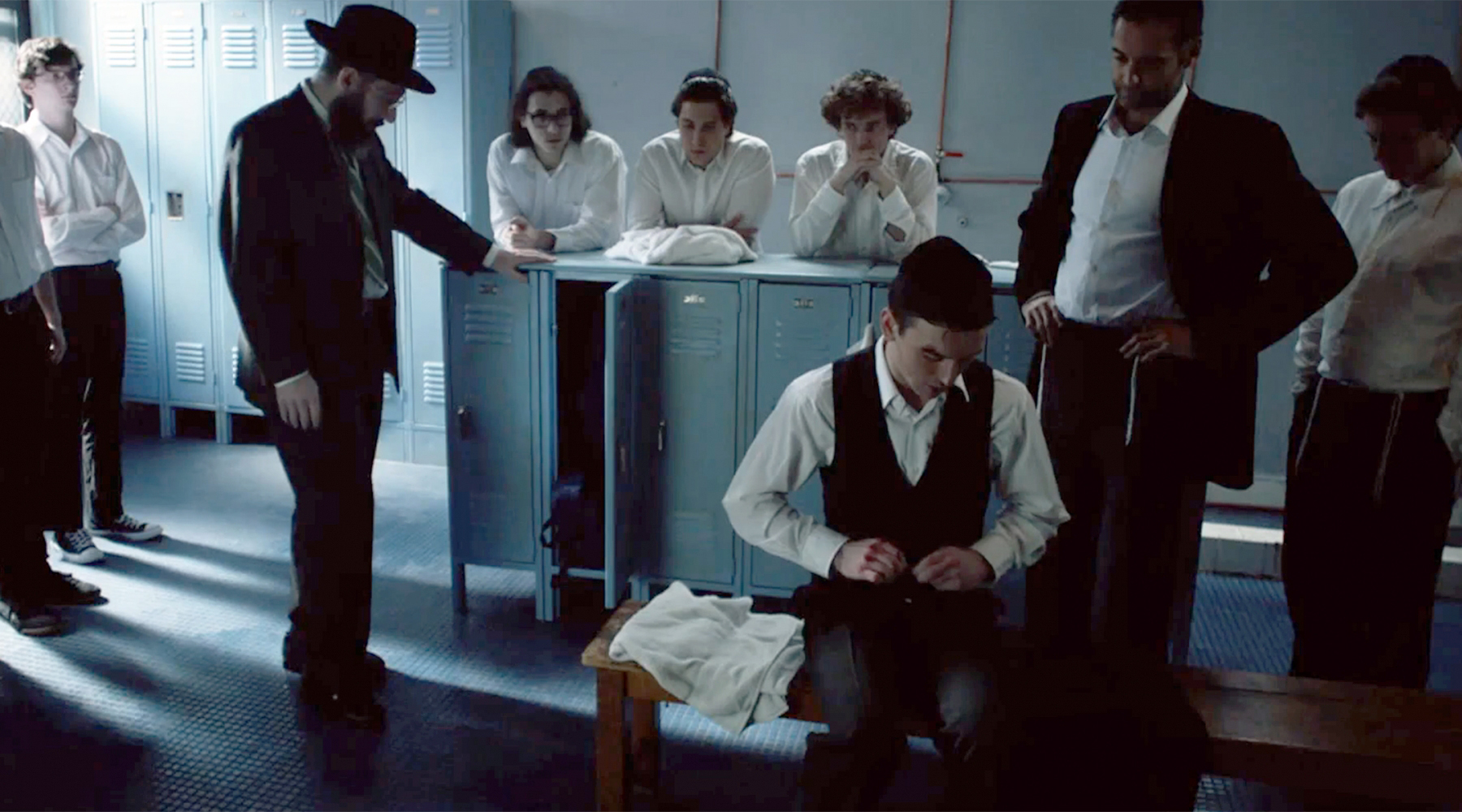 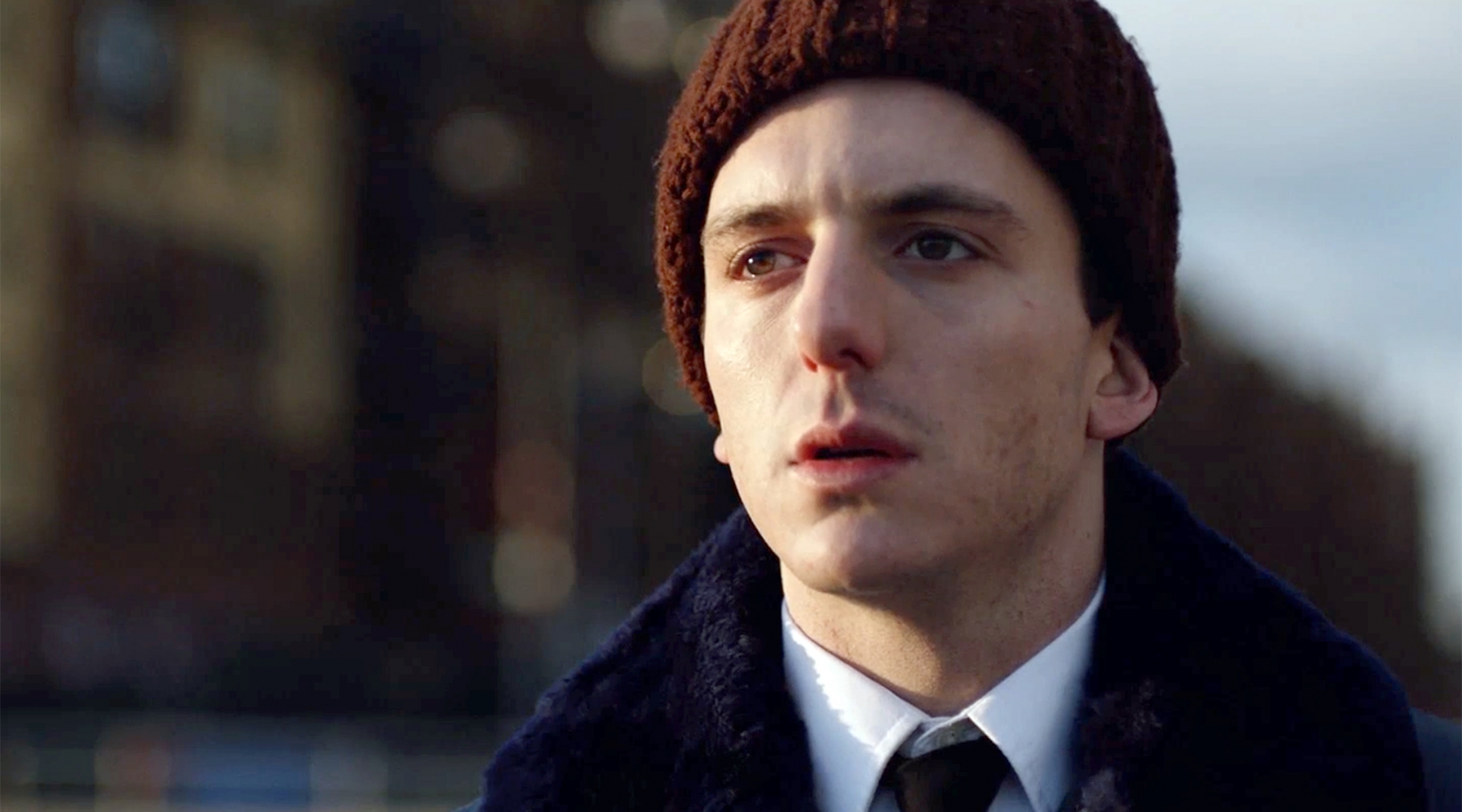