Created by Oliver Page and directed by Max Currie, Rurangi gives us the the story of Caz (Elz Davis).

Caz returns home to the small dairy farming community of Rūrangi, New Zealand, seeking to rebuild relationships with his friends and estranged father.

I caught up with Max Currie for a behind-the-scenes look at the film.

You filmed Rurangi as a five-part series, and it’s now being presented as a feature-length production. What was the process to transform it from a series into a feature?

The feature edit of Rūrangi went through several, very different forms – but once we realised we could open with that loaded question from Caz’s Dad when he phones him – “Who is this?” – we knew we had a movie on our hands.

The film is the answer to that question, and what it takes to get there – right down to the very last words spoken.

The film plays an important role in bringing authentic trans and gender-diverse stories to the screen. Was it difficult to find the balance in delivering the narrative in an engaging way while also helping to educate audiences about the experiences of gender-diverse people?

I’m not personally interested in educating audiences, though that may well be a side-effect of creating empathy for a trans character, portrayed by an astoundingly talented trans actor, written by a trans writer.

My job, as director, is to create that empathy – the rest takes care of itself if the right people are behind the camera.

The film has been screened at film festivals around the world and has been really positively received. Has there been any audience feedback that has surprised you?

I was surprised when one or two people mistakenly called out Elz Carrad as a cis-playing-trans – he responded very gracefully. But it goes to show the strength of feeling around who can, and should, play trans characters. Hint – the answer is trans actors.

I think the most surprising reaction was an op-ed take down by Freddy McConnell – the subject of the documentary Sea Horse – who derided Rūrangi for mistaking coming out as trans for plot. I always felt the plot was about trying to come home to the people you left behind. I was surprised because I saw, and loved, Freddy’s docco, and just loved Freddy, and in my head I imagined him loving this film we made – but it wasn’t to be! Good on him.

Did your experience in directing this series/film changed your perspective on gender/identity in any way?

What do you hope that people feel when watching the feature-length version of Rurangi?

I want people to feel their hearts swell in their chest – not just for Caz and his Dad, but also when Anahera steps up to publicly own her whakapapa.

I want people to recognise those complicated feelings that surround the question of whether we can ever, as adults, go home – and how it might feel if we could.

I also hope people get swept up in the romance between city boy Caz and country boy Jem – while gender may be complicated, their love for one another is beautifully simple.

Rurangi is distributed by Peccadillo Pictures 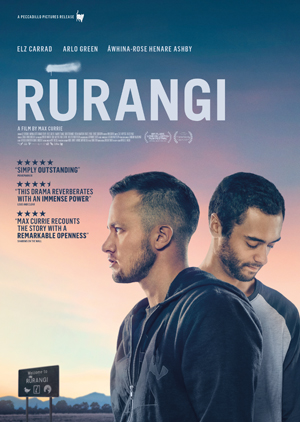 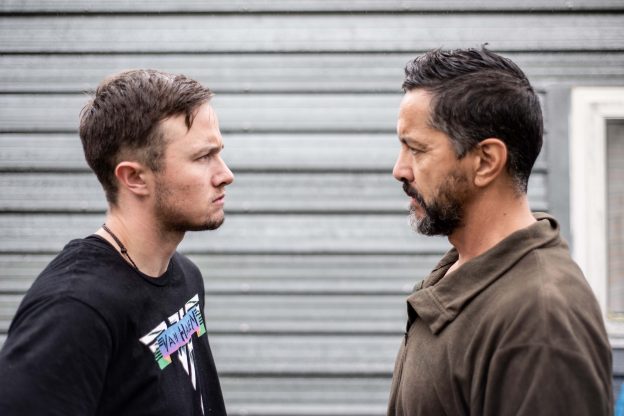 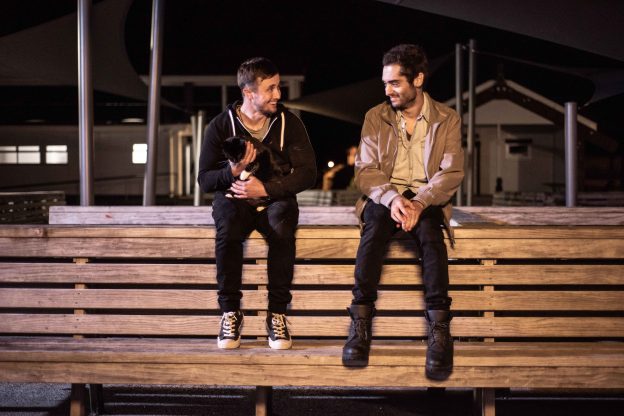 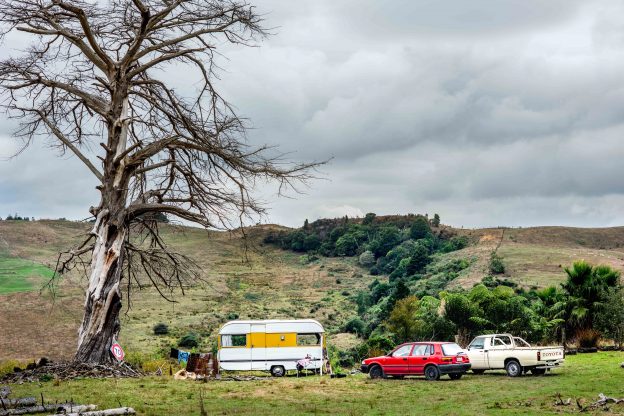 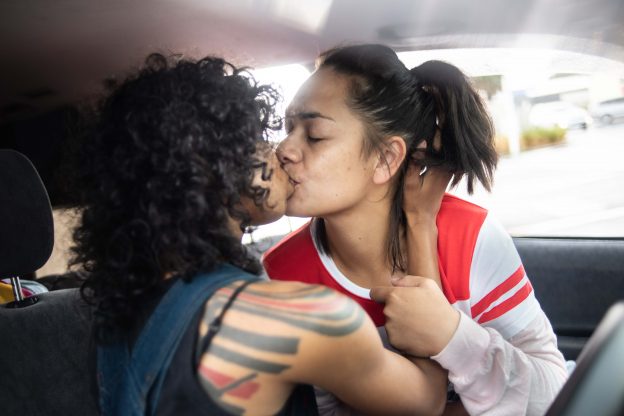 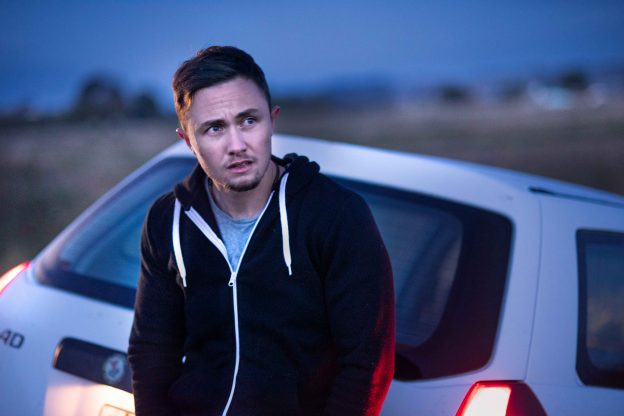 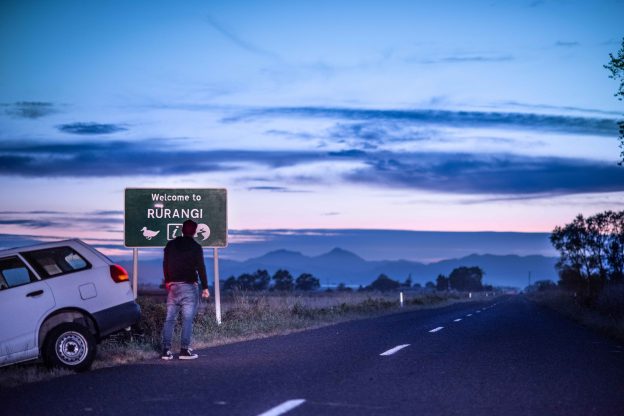 What’s on in London: First Time

Feeling isolated? How to tackle loneliness.