What to watch: The French Boys – short films that explore the queer experience

If you’ve got an eye for French Boys, then this series of short film compilations from NQV Media is probably what you’re looking for.

NQV have put together four volumes of short films about queer French boys, and the first two volumes are now available.

The first volume of The French Boys includes five stories.

What happens when a runaway child, refusing to accept the divorce of their parents, discovers that one of them is in a relationship with another man? Wandering through the cobbled streets of Paris, the night provides all the answers that are needed in this delightful love letter to a city famed for its eccentric inhabitants, bright lights and never-ending reverie.

A few days after he’s released from prison, twenty-year-old Issa encounters a new inmate, Gaëtan. As rumours begin to swirl of his imminent release, Issa must do all he can to keep a lid on his emotions – and impulses.

A father arrives at his son Vincent’s studio and interrupts him in the middle of moving house. Conflict has kept them apart for many years and, although vulnerable, Vincent’s father announces the reason for his visit. In a few minutes, anger, memories, and entangled points of view overwhelm the two men.

Joseph isn’t particularly happy, although he hides it rather well. The day his brother dies, the certainty sets in that life will pass him by. To ensure this doesn’t happen, one evening, he gives in to his desire.

In a small village, aspiring drag artist Leo and his big brother – aspiring rapper Jules – enter themselves in a talent competition. On the big night, surprises are in store not only for the townsfolk but the siblings and their friends.

The French Boys is distributed by NQV Media 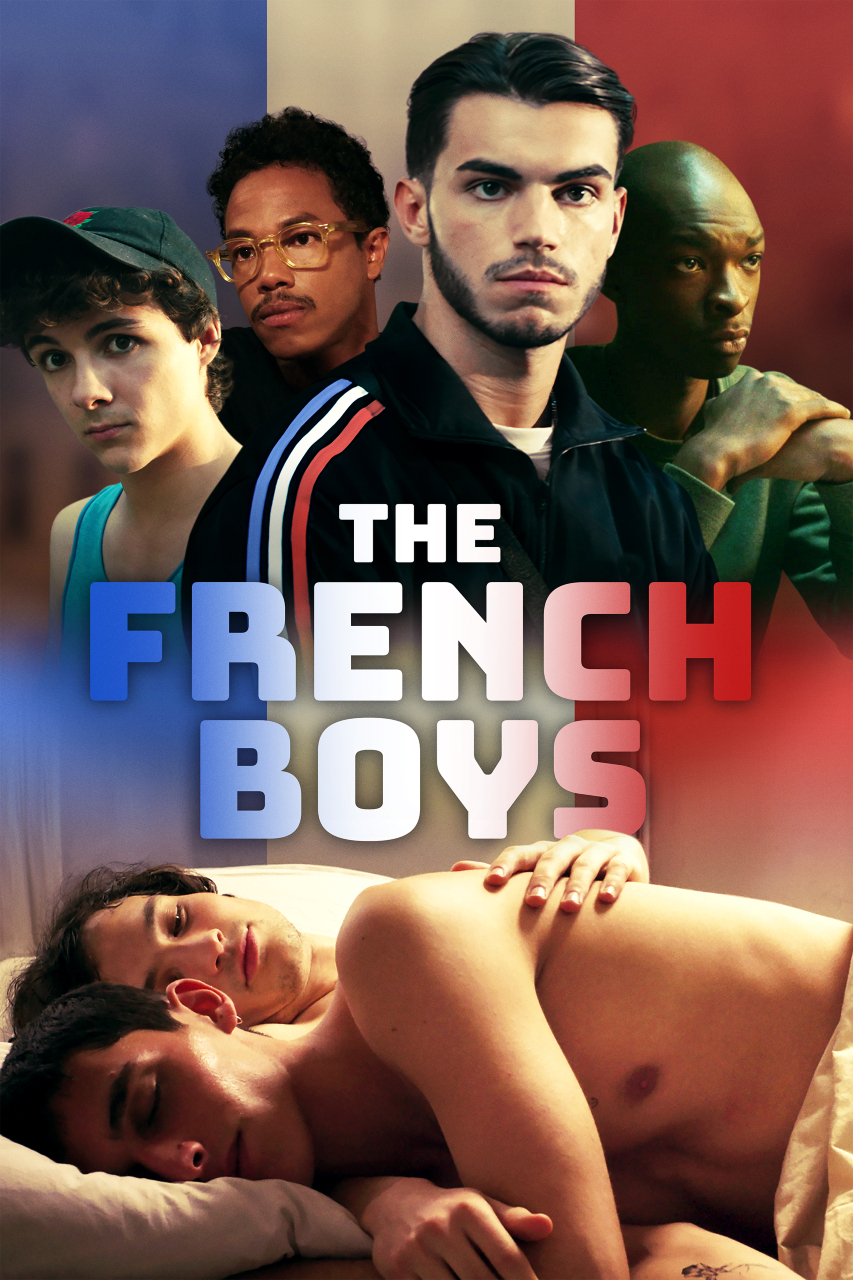 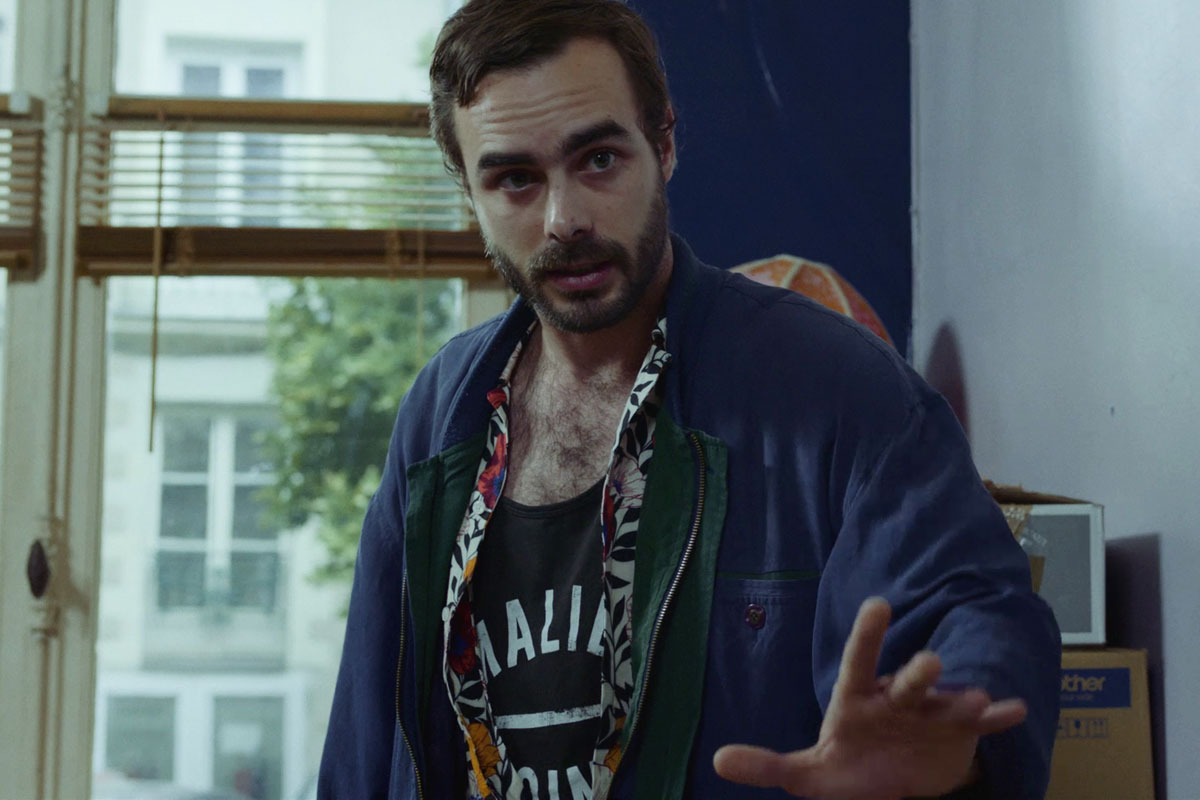 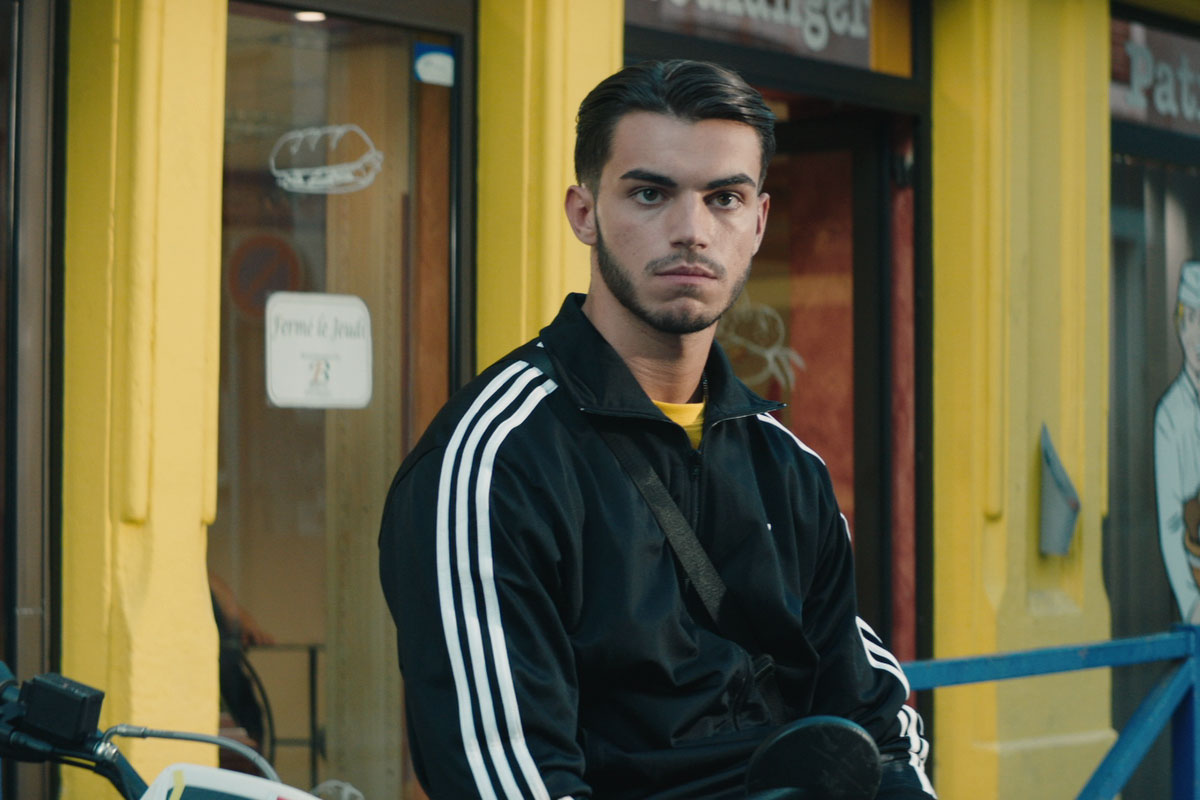 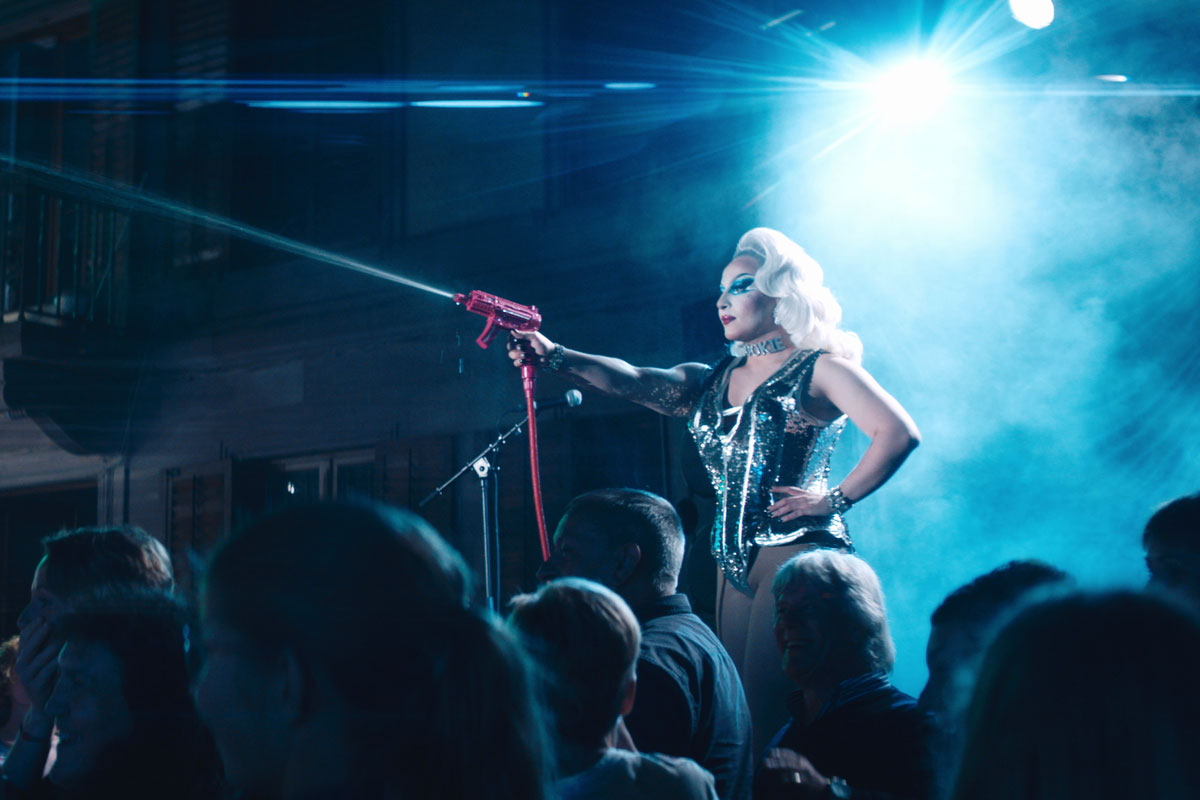 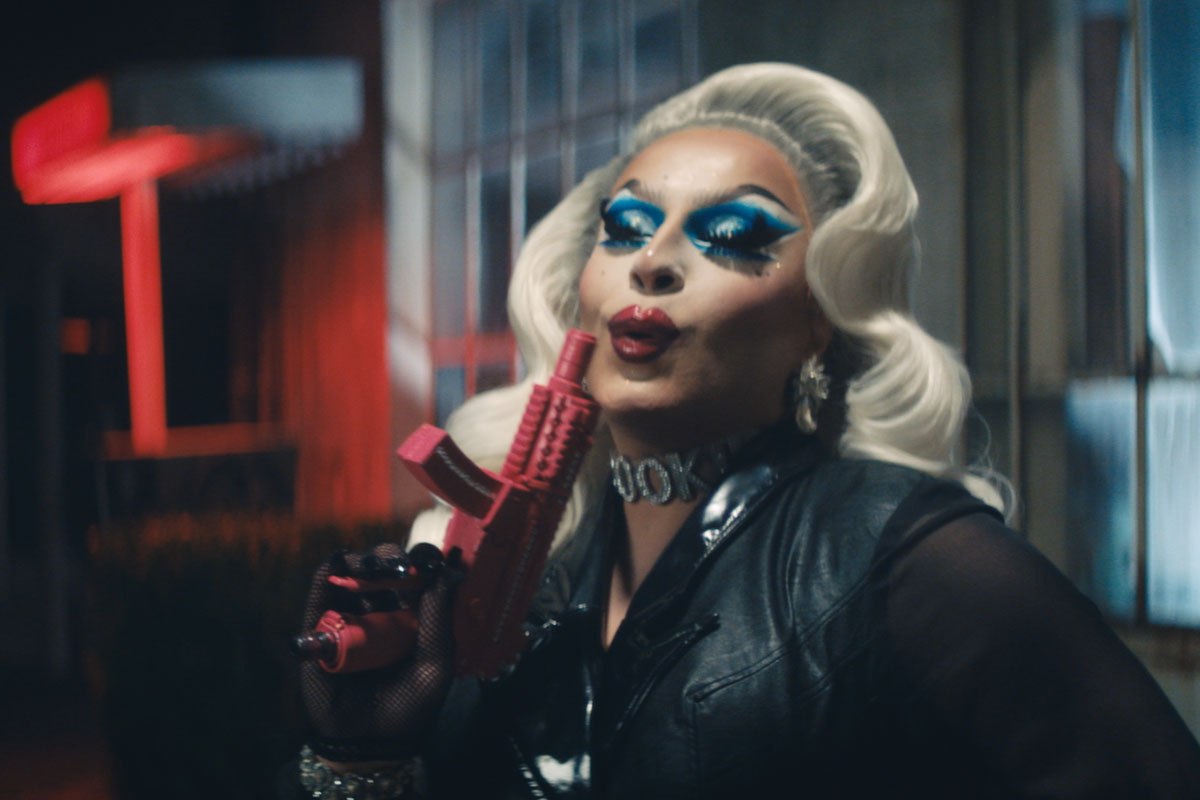 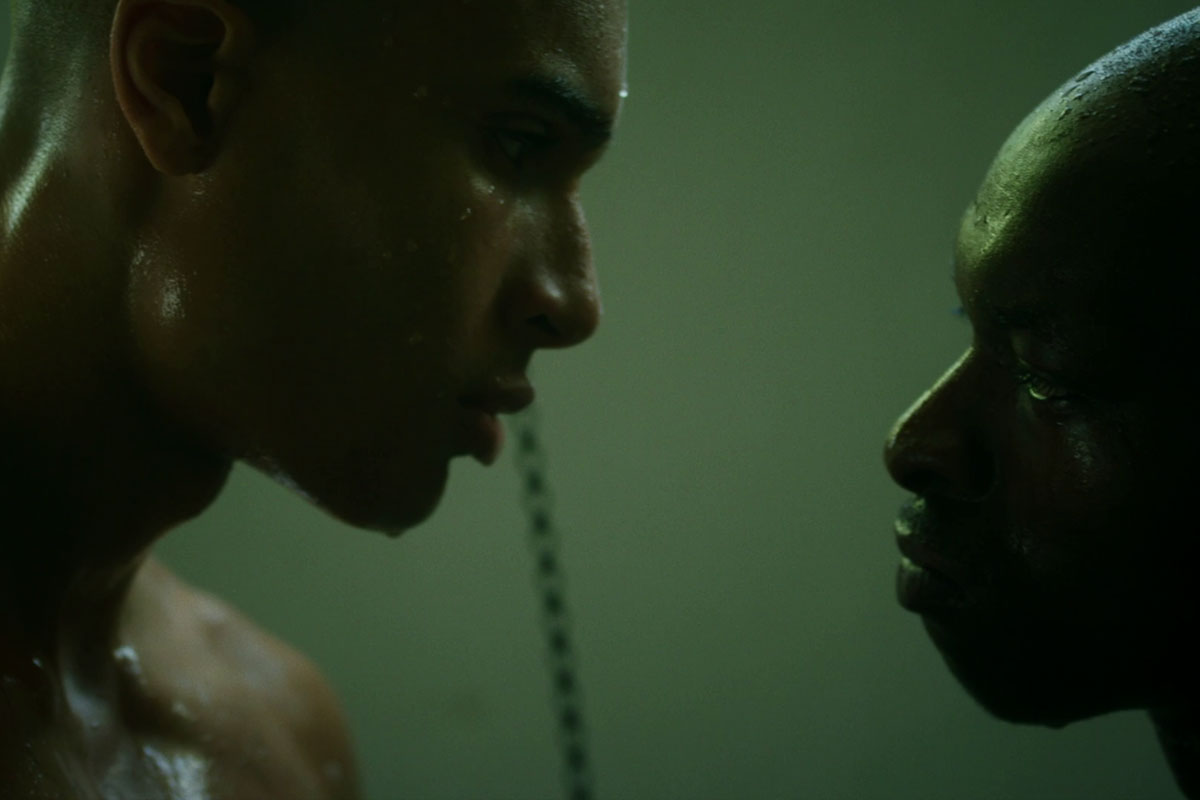 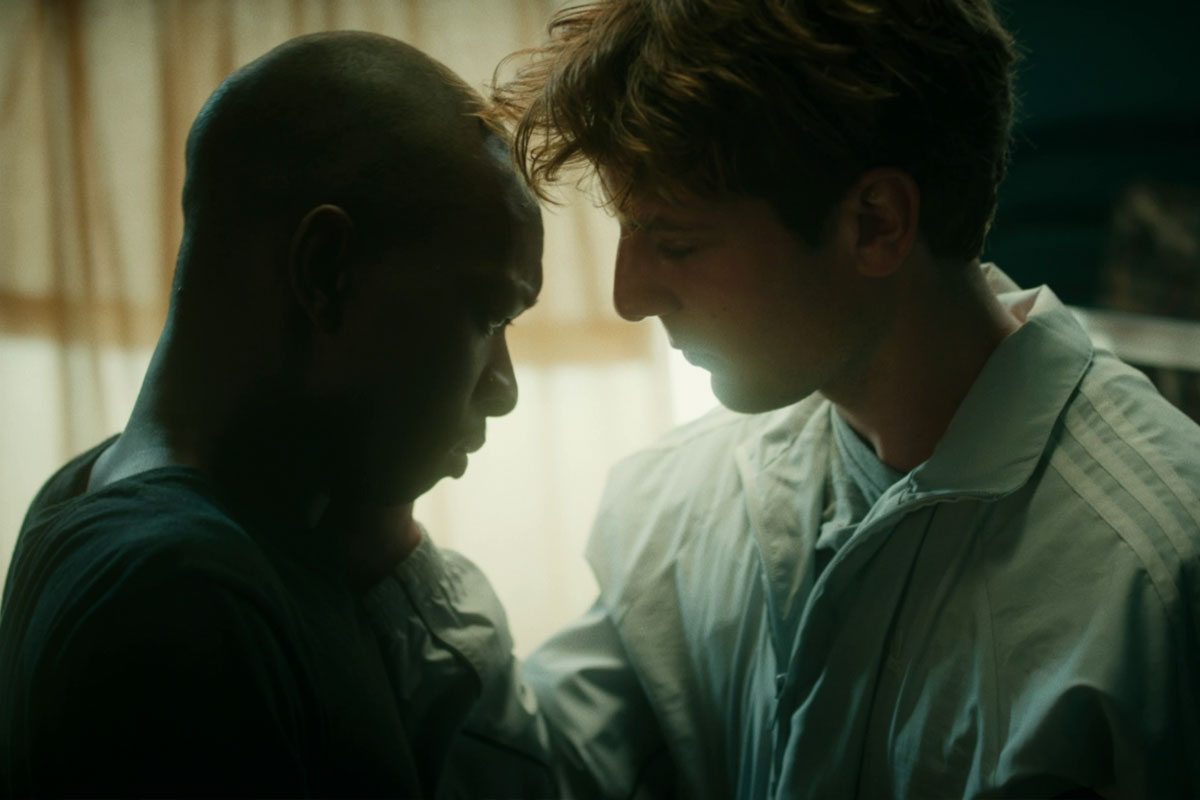 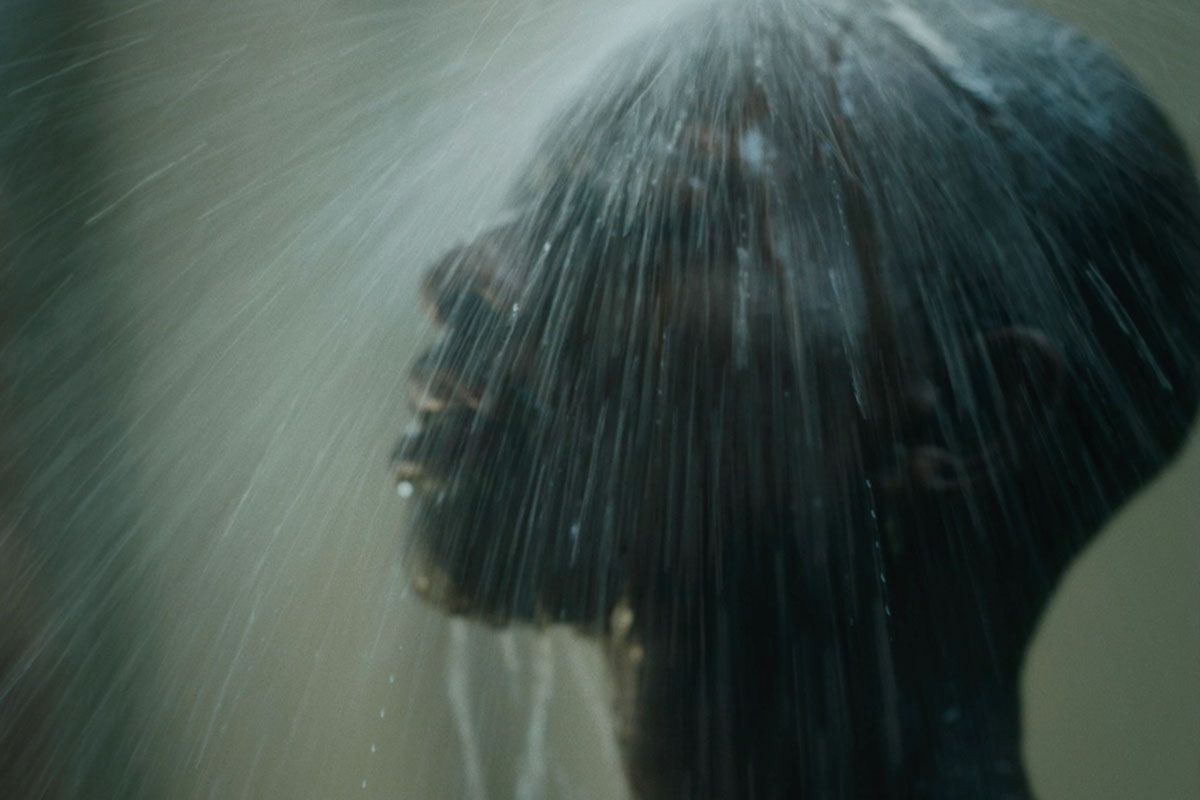 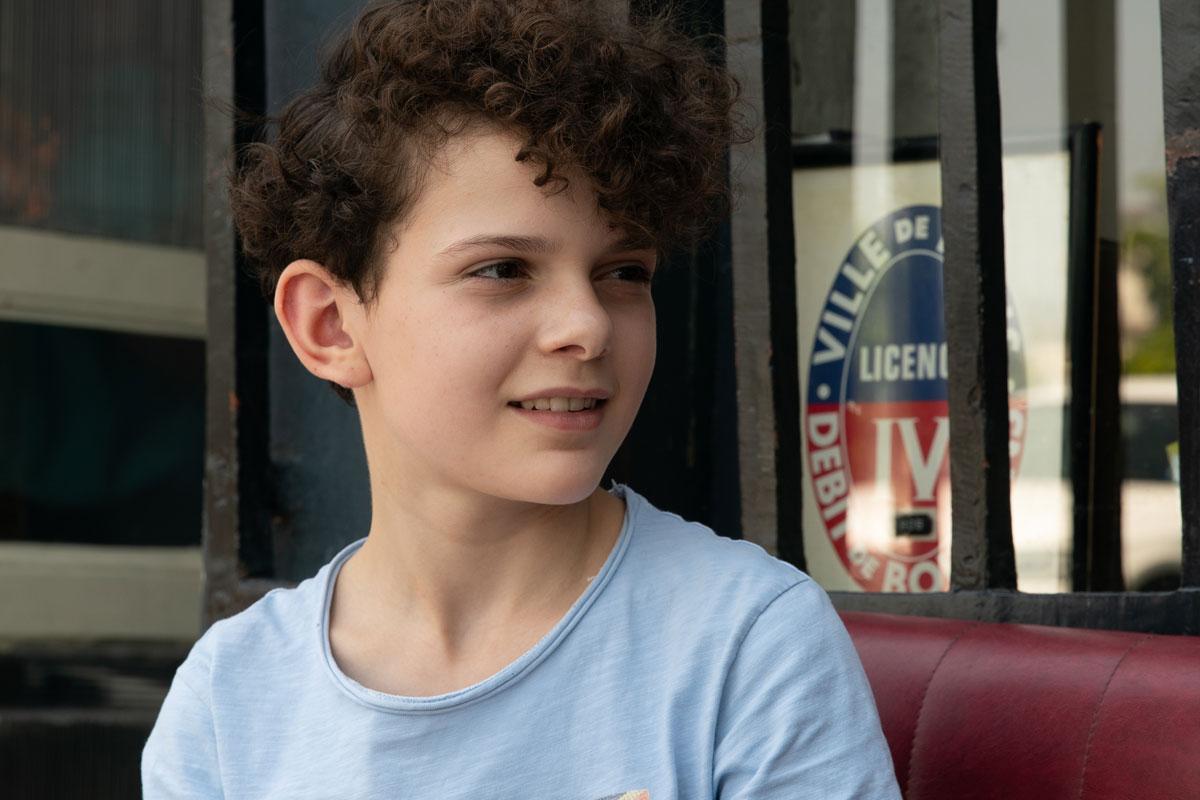 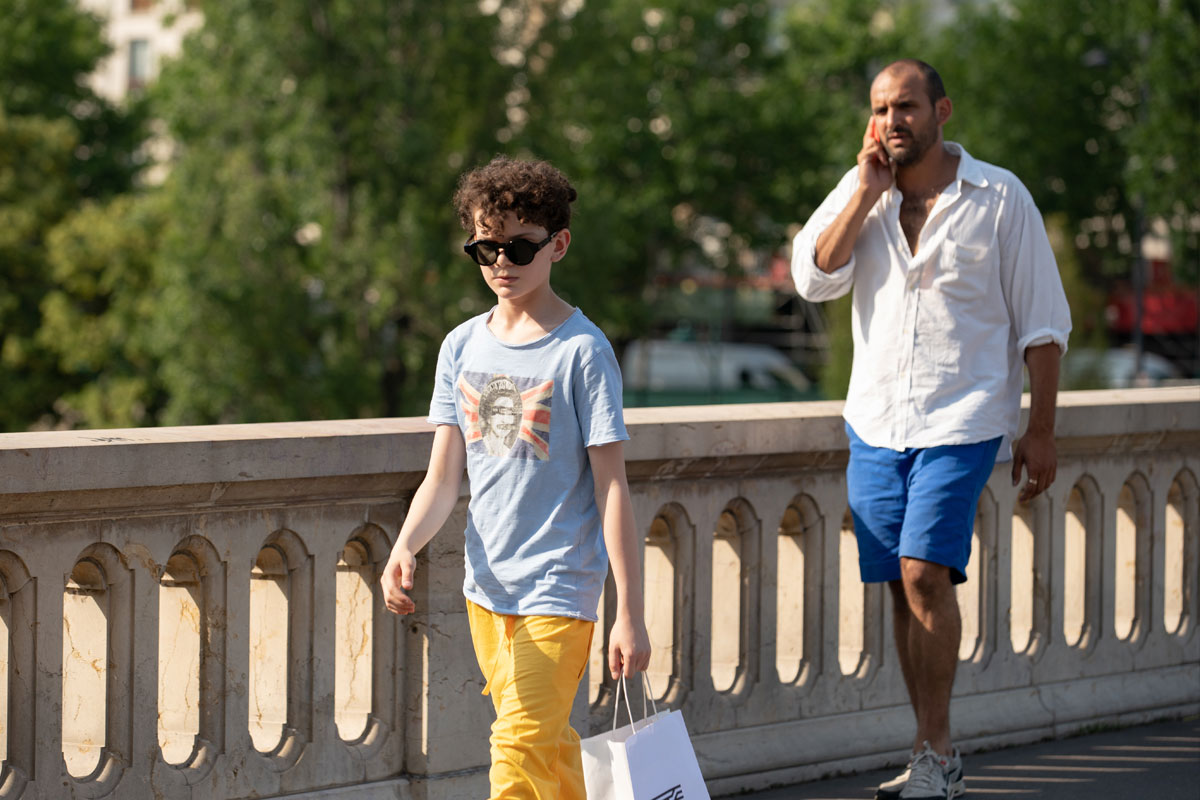 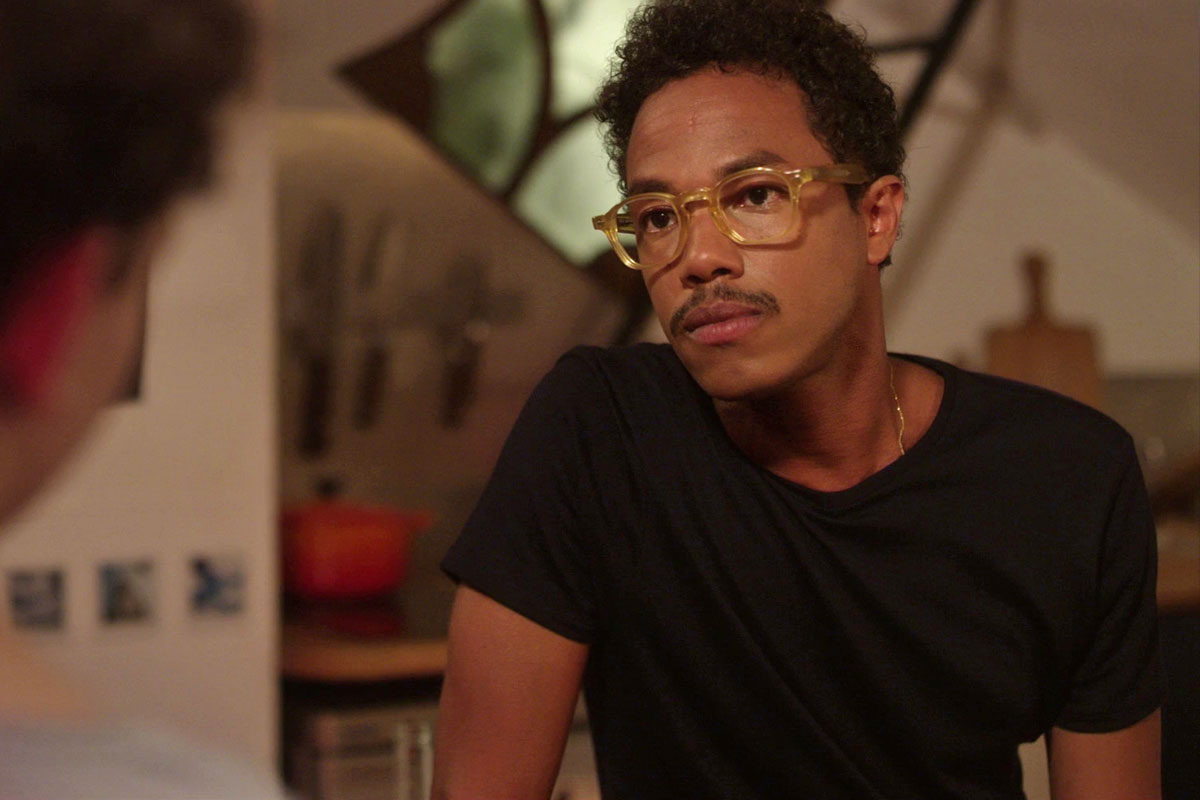 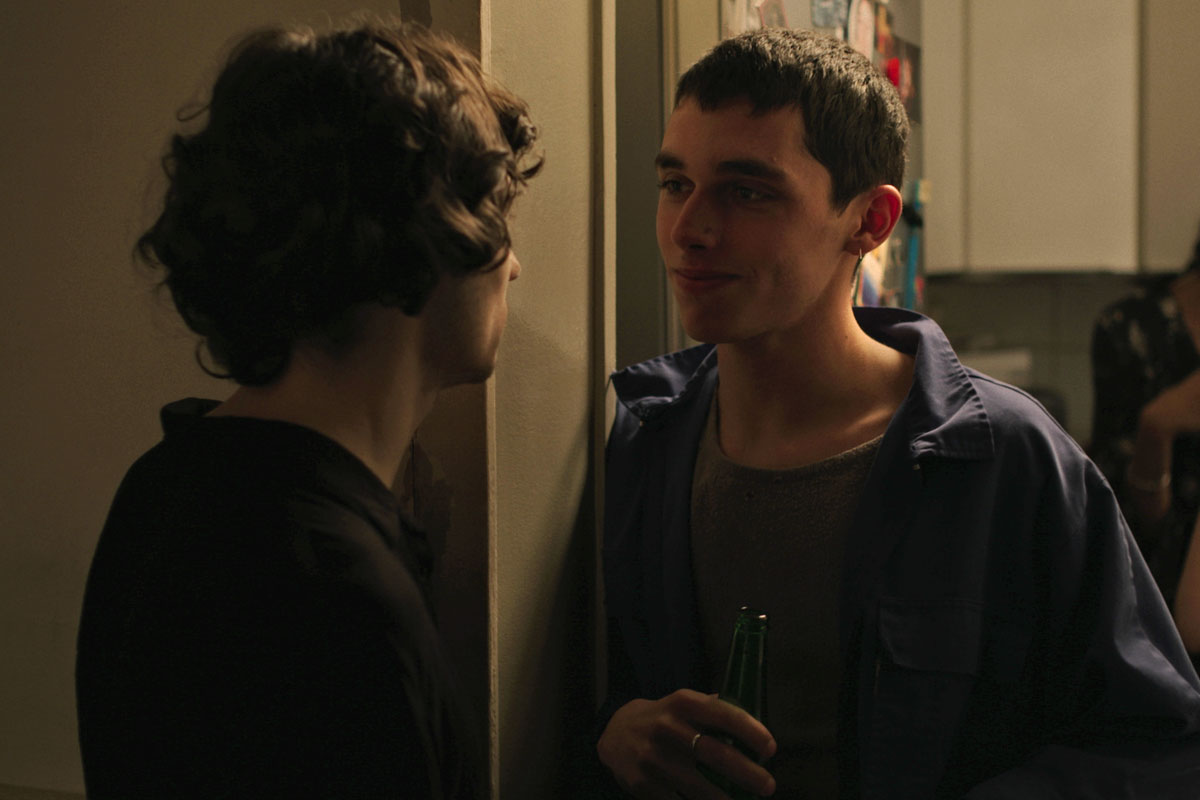 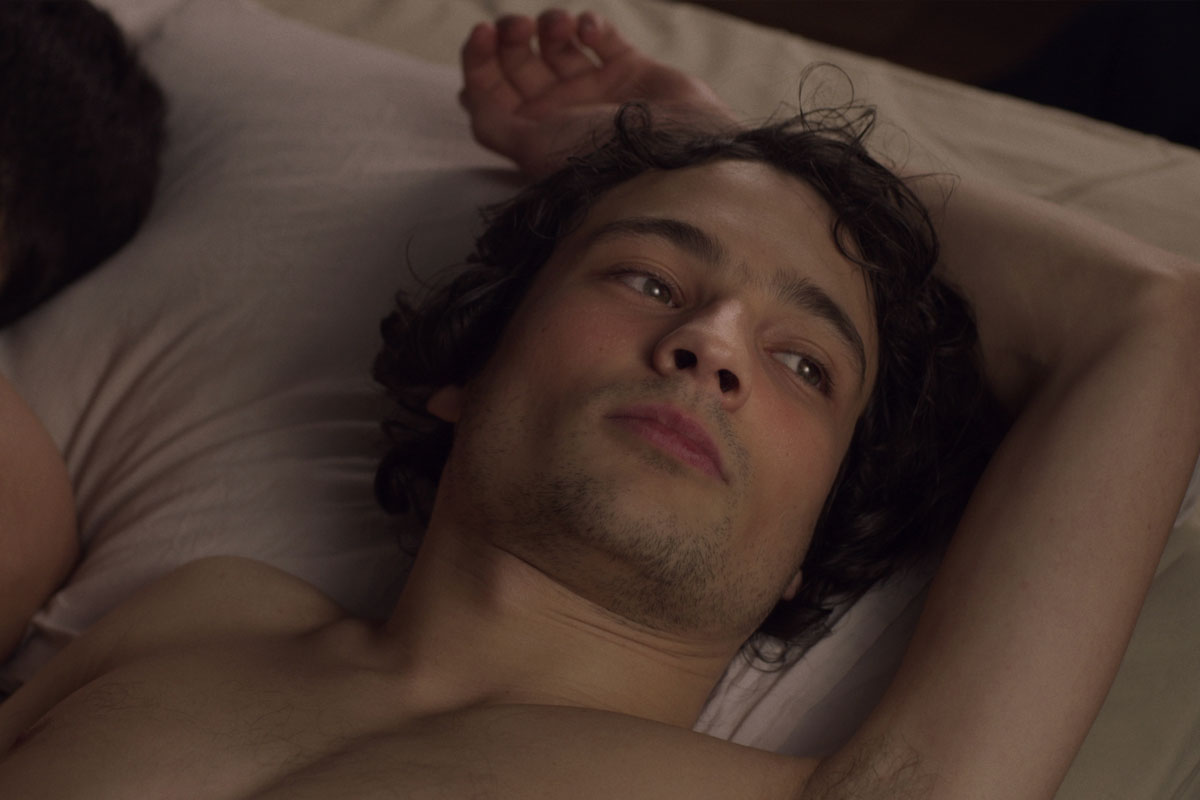 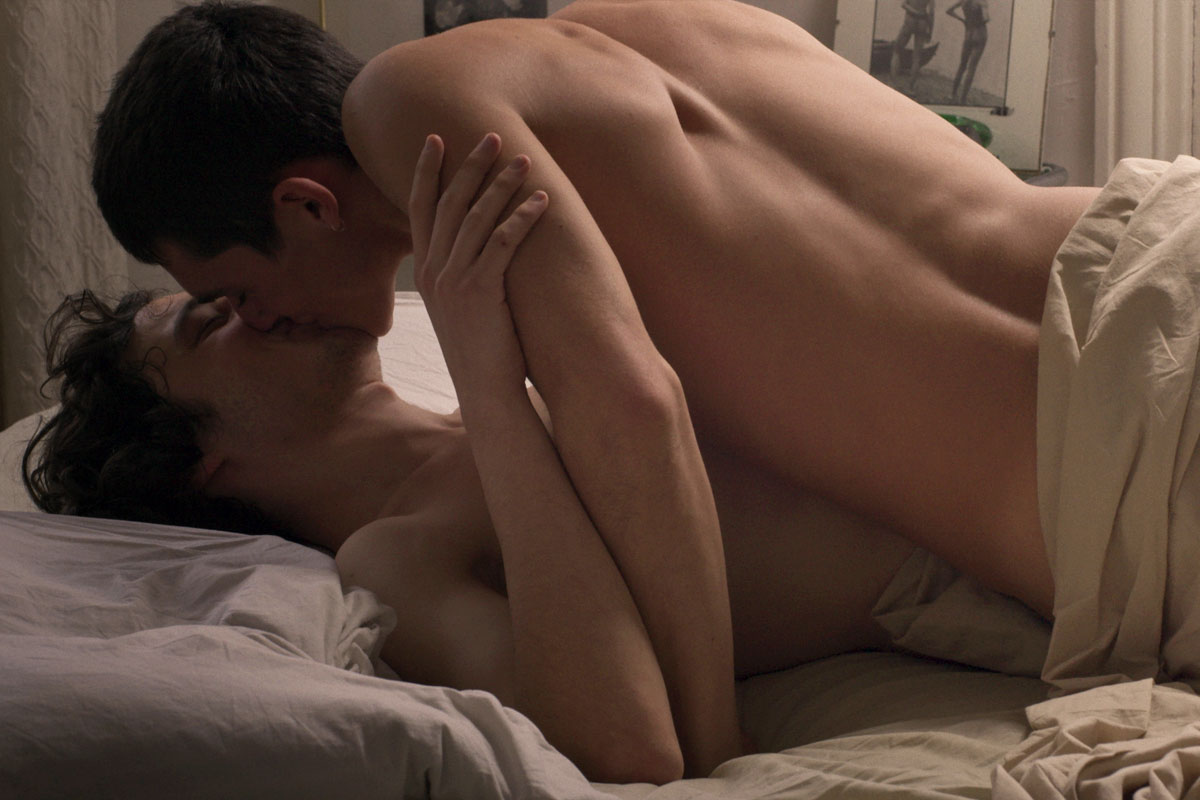 The second volume of The French Boys includes four stories.

In the winter of 1994 in the French suburbs, Léo and Baptiste, two polar opposite students, meet up one evening to work on a school presentation.

The Return – directed by Yohann Kouam

It’s been a year since his big brother Theo left, and fifteen year old Willy, who has always looked up to him, can’t wait for him to return. Meanwhile, at school Willy has fallen in with a bad crowd, and their bullying ways brings him to a turning point in his life: go with the herd, or stand up for your brothers?

One winter morning, a father and his son go for a jog. Along the way, we understand that a gap has grown between Marco, a Parisian who has come to spend a few days in the countryside, and Jean-Claude, a retired policeman who doesn’t talk much. Their love is present, but barriers and modesty hold them back from expressing it.

On holiday on a campsite by the seaside, ten year old Remy is fascinated by Stephan, the father of one of his playmates. This is a new, confusing feeling for him. Nobody knows what he is going through, especially not handsome Stephan. As his imagination runs away with him, the holiday draws to a close, but Remy makes sure that he will cherish not just the memory of this first step into adolescence, but something more. 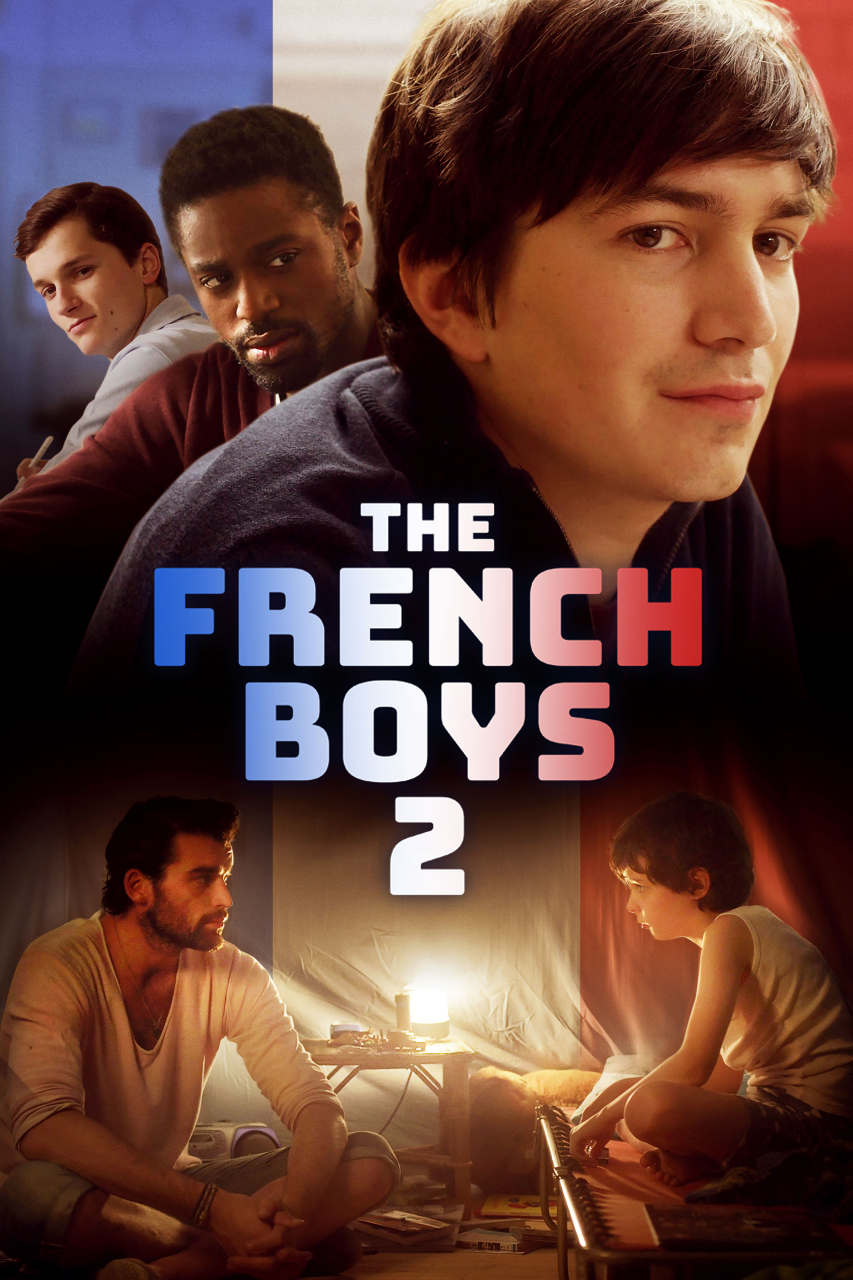 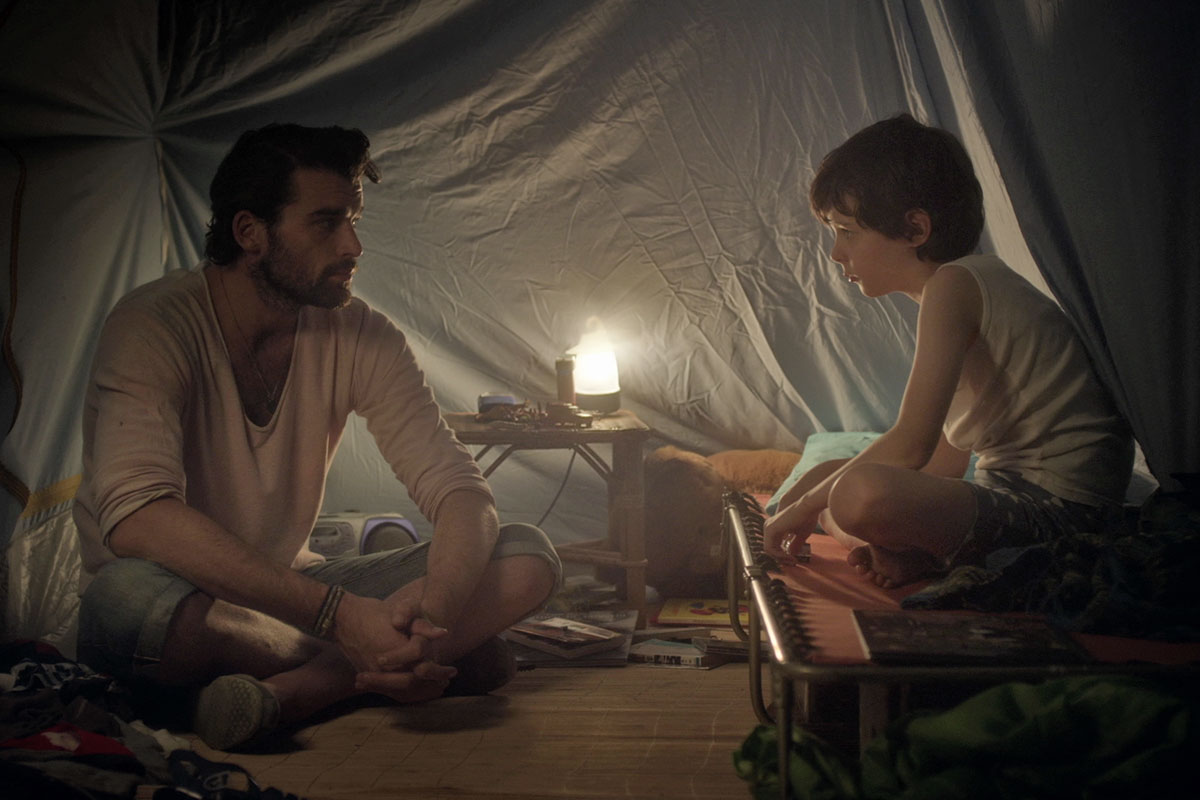 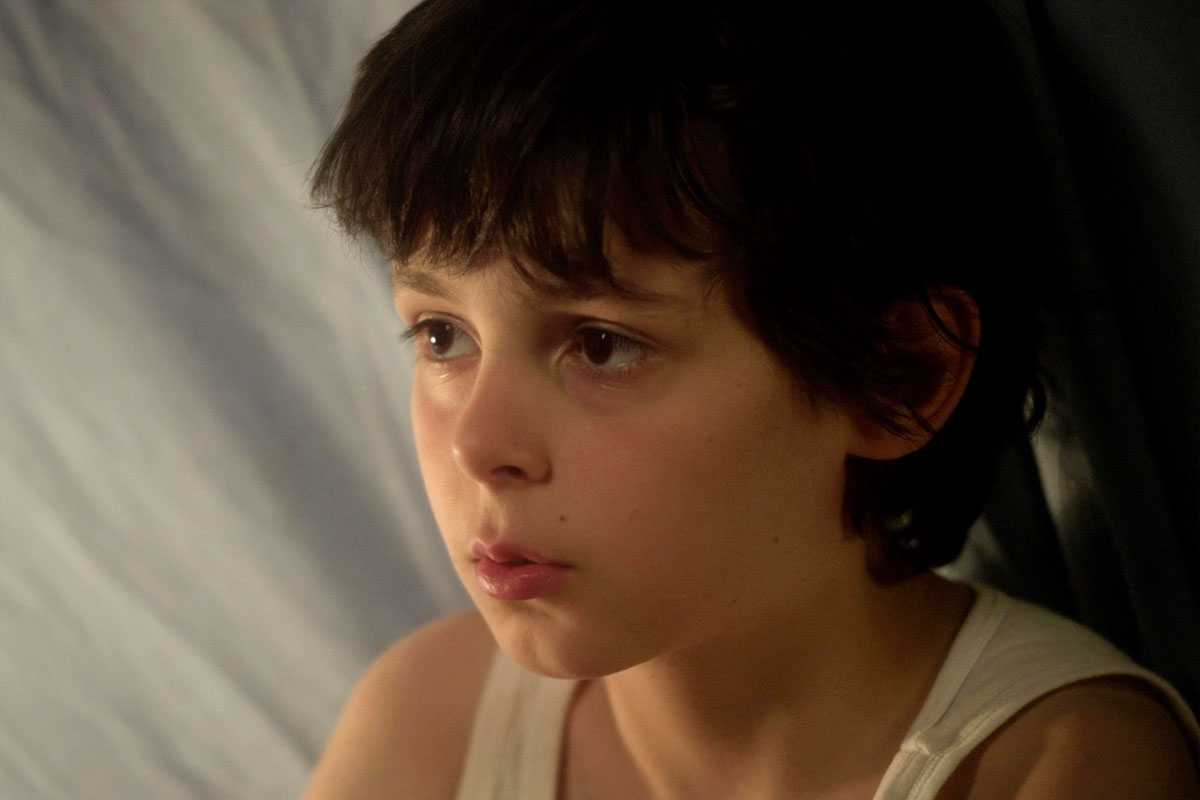 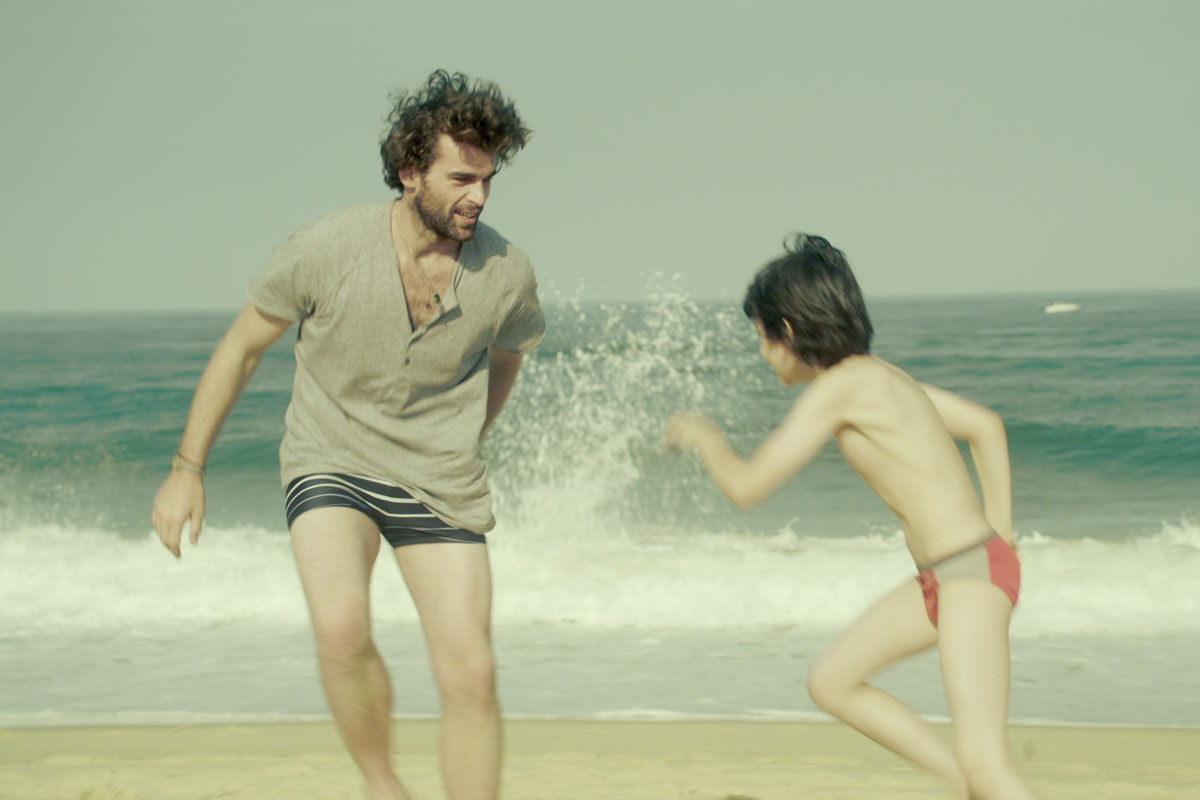 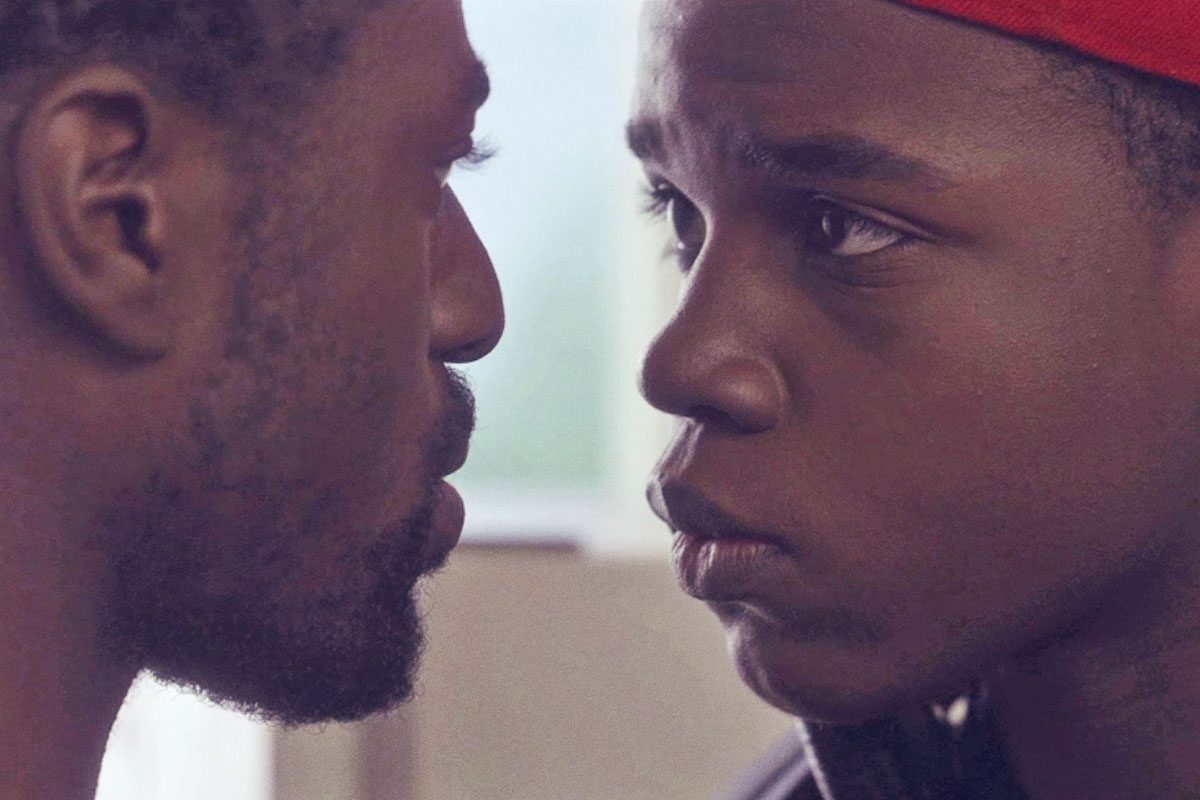 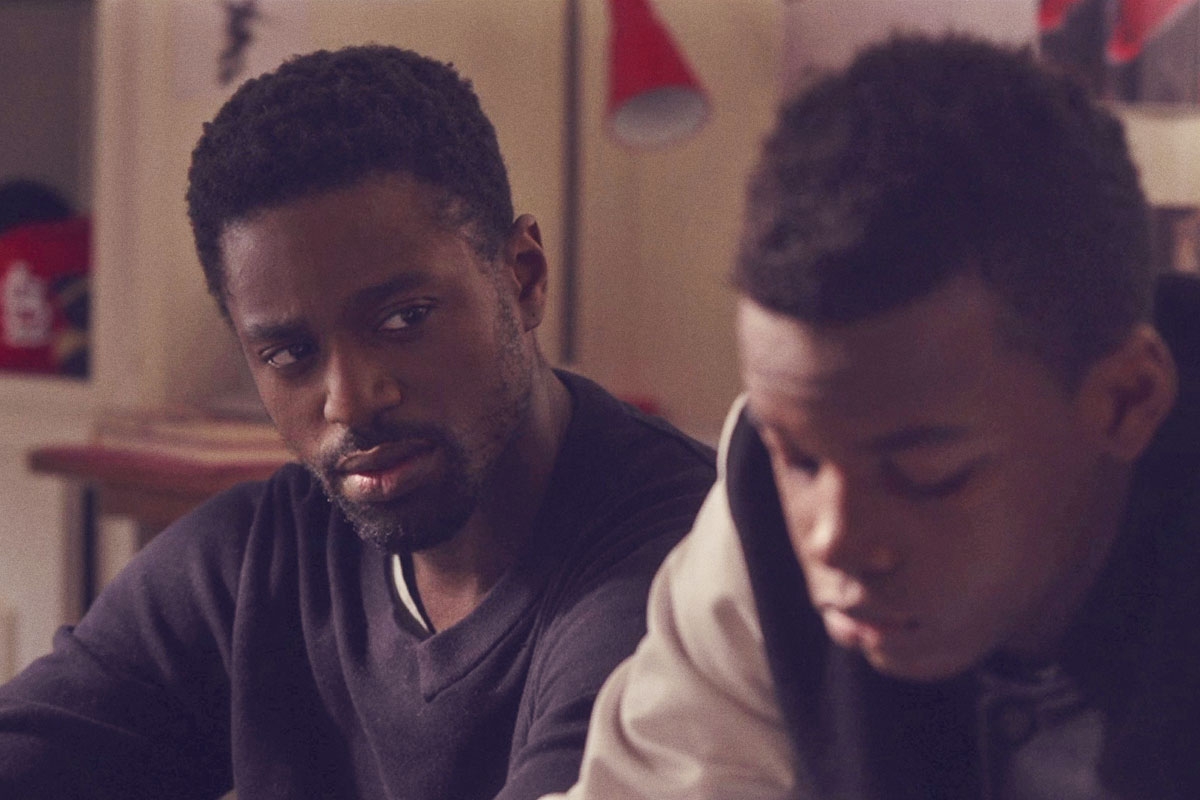 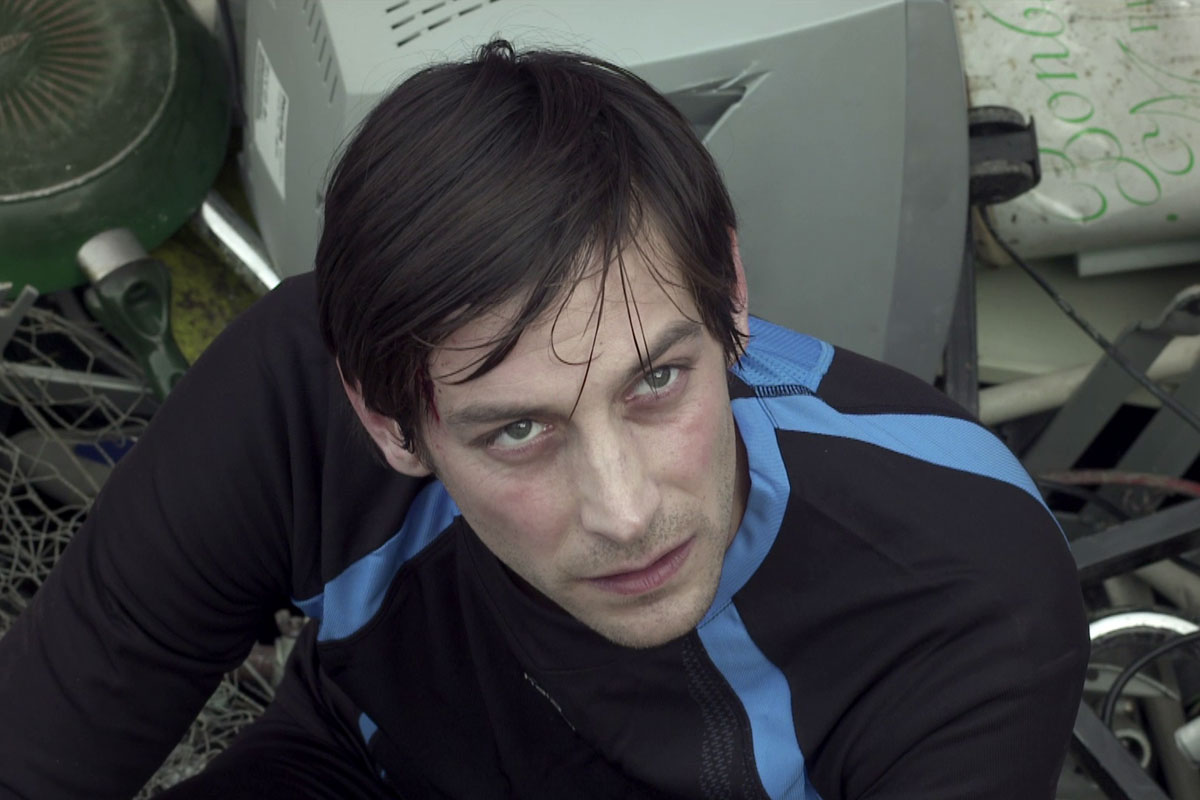 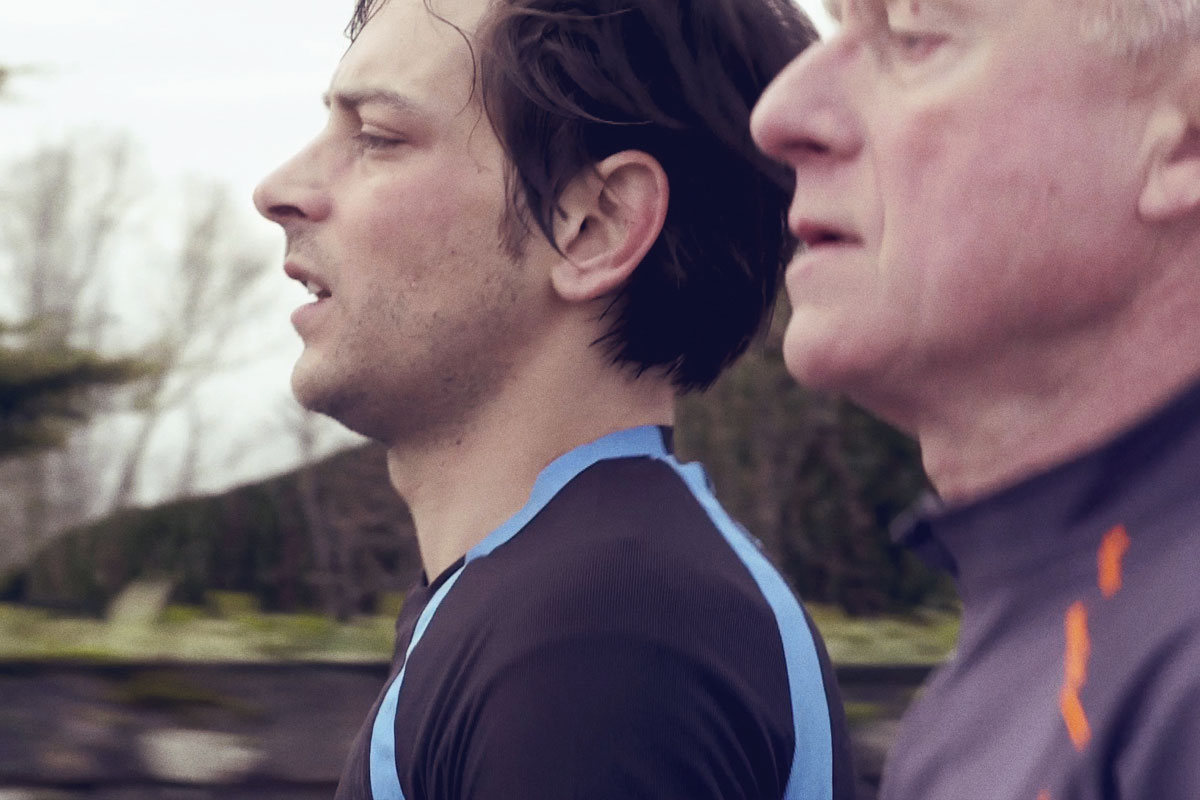 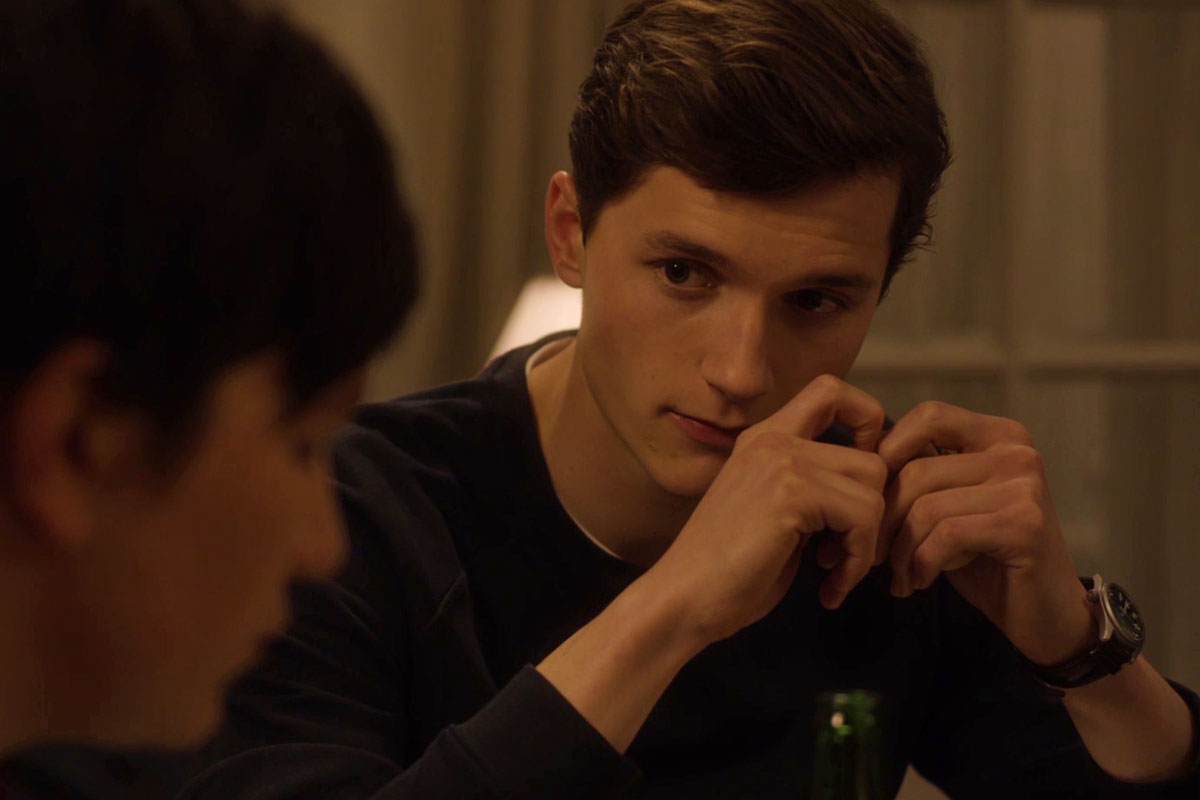 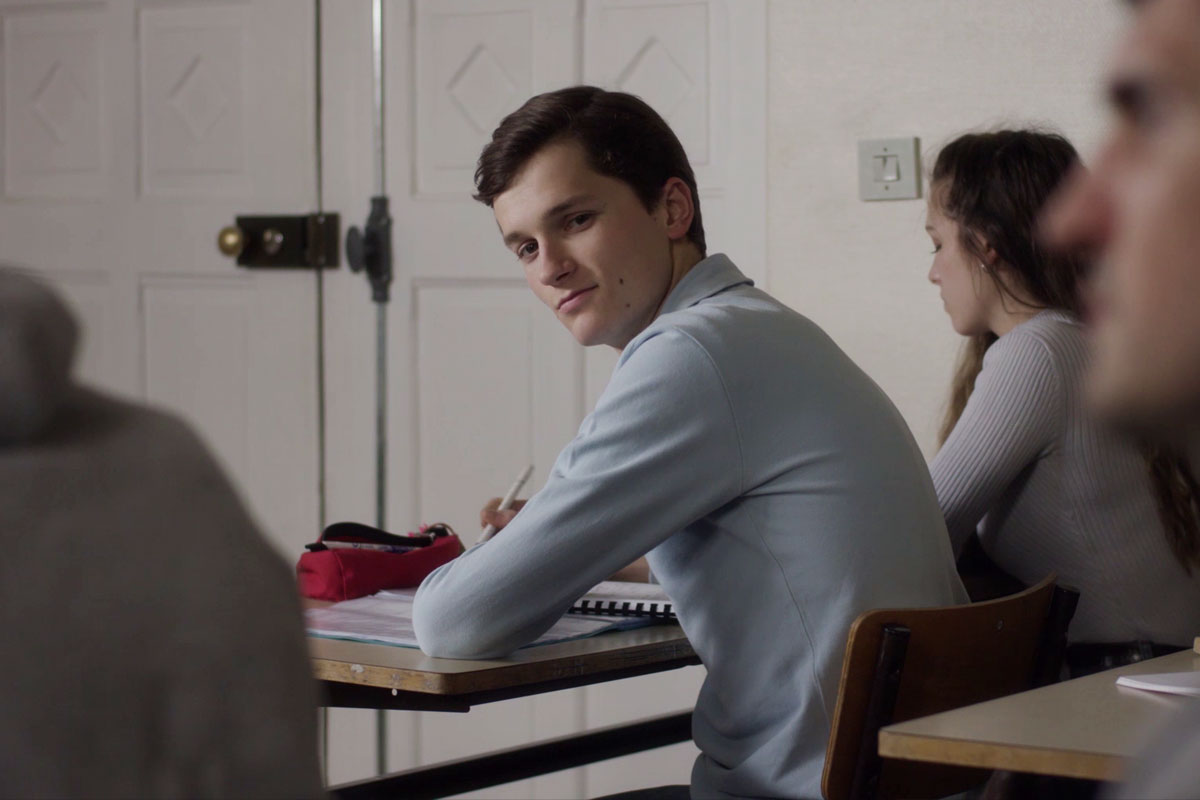 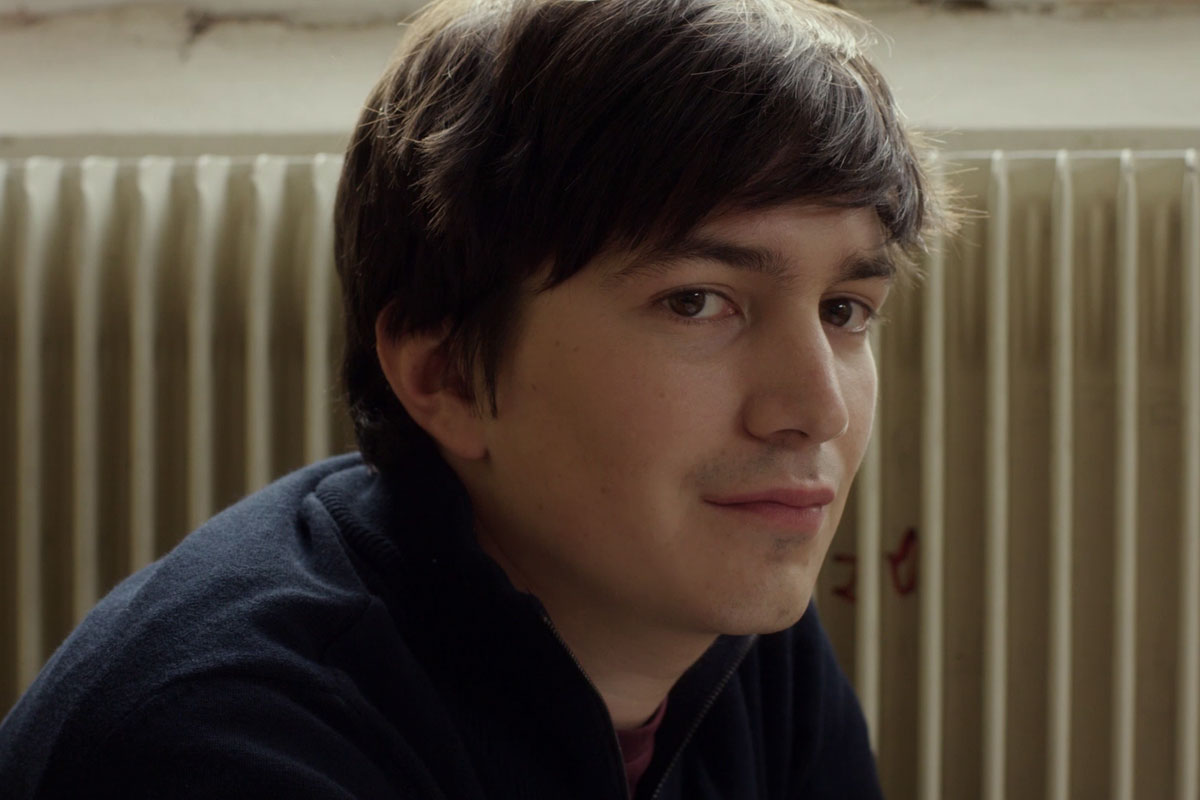 The French Boys is distributed by NQV Media