What to watch: The Male Gaze – Fleeting Glances

The latest collection of short films from NQV Media is The Male Gaze: Fleeting Glances.

What can happen in just one moment? A difficult decision can change your path in life. An innocent question can give you all the answers you ever needed. A simple manoeuvre can open your eyes to the truth in front of you. A violent reaction can bolster the courage that will give you strength for years to come. Seven stories. Seven moments that will change their loves forever.

A young man catches the eye of another in a public park. The dance begins, the public toilets beckon. For one of them, this is one of many such encounters. For the other, it’s the first time.
WRITTEN BY: Lorenzo Caproni
CAST: Eugenio Franceschini, Giulio Rubinelli

A late night hook-up leads Shay and Adam to the bedroom. Before long, chit-chat gives way to passion. But something is missing from their interaction – something that is important to Adam, repellent to Shay – and it soon becomes a sticking point.
WRITTEN BY: Johnny Doov
CAST: Yishai Aminoff, Omri Danino

This is the story of Nidhal, a young Tunisian homosexual who defended the rights and freedoms of queer people on a local radio station. The resulting controversy and death threats led him to seek asylum in the Netherlands.
ANIMATION BY: Ala Edine Jelassi
CAST: Nidhal Zidi

​Sparrow is the beautiful story of a small boy who is teased because he thinks he can fly. When a family myth about his war veteran grandfather is exploded, he discovers the strength to stand up to the bullies in a very unusual way.
WRITTEN BY: Welby Ings
CAST: Matthew Arbuckle, Paul Glover, Tama Jarman

I AM MACKENZIE dir. Artemis Anastasiadou

​​Caught among toxic masculinity, a sequin dress and a teenage crush, a teen skater, growing up in rural Texas, will have sex for the first time in the back of their dad’s truck.
WRITTEN BY: Artemis Anastasiadou
CAST: Shonagh Smith, Alan Trong, Eman Esfandi, Dustin Smith

​​At a hilltop cottage, Giorgio and Matteo are hosting a dinner party for Giorgio’s artistic friends from the city. As the group discuss art, cinema and gossip, Matteo becomes withdrawn. He goes inside and turns on his video camera, and through its lens he sees for the first time what his and Giorgio’s relationship really is.
WRITTEN BY: Lorenzo Caproni, Martina Maranelli
CAST: Antonio De Matteo, Sandro Giordano, Alessia Berardi, Enrico Vandini

Taxi driver Karim spends endless nights shuttling from A to B almost as if in a trance. One day at dawn, he drives his last client – a freshly arrived foreign artist called Alex. The attraction is instant, but coming to terms with these feelings will take some time.
WRITTEN BY: Thomas Pujol, Denoal Rouaud
CAST: Sofian Khammes, Jordi Gimeno, Naidra Ayadi 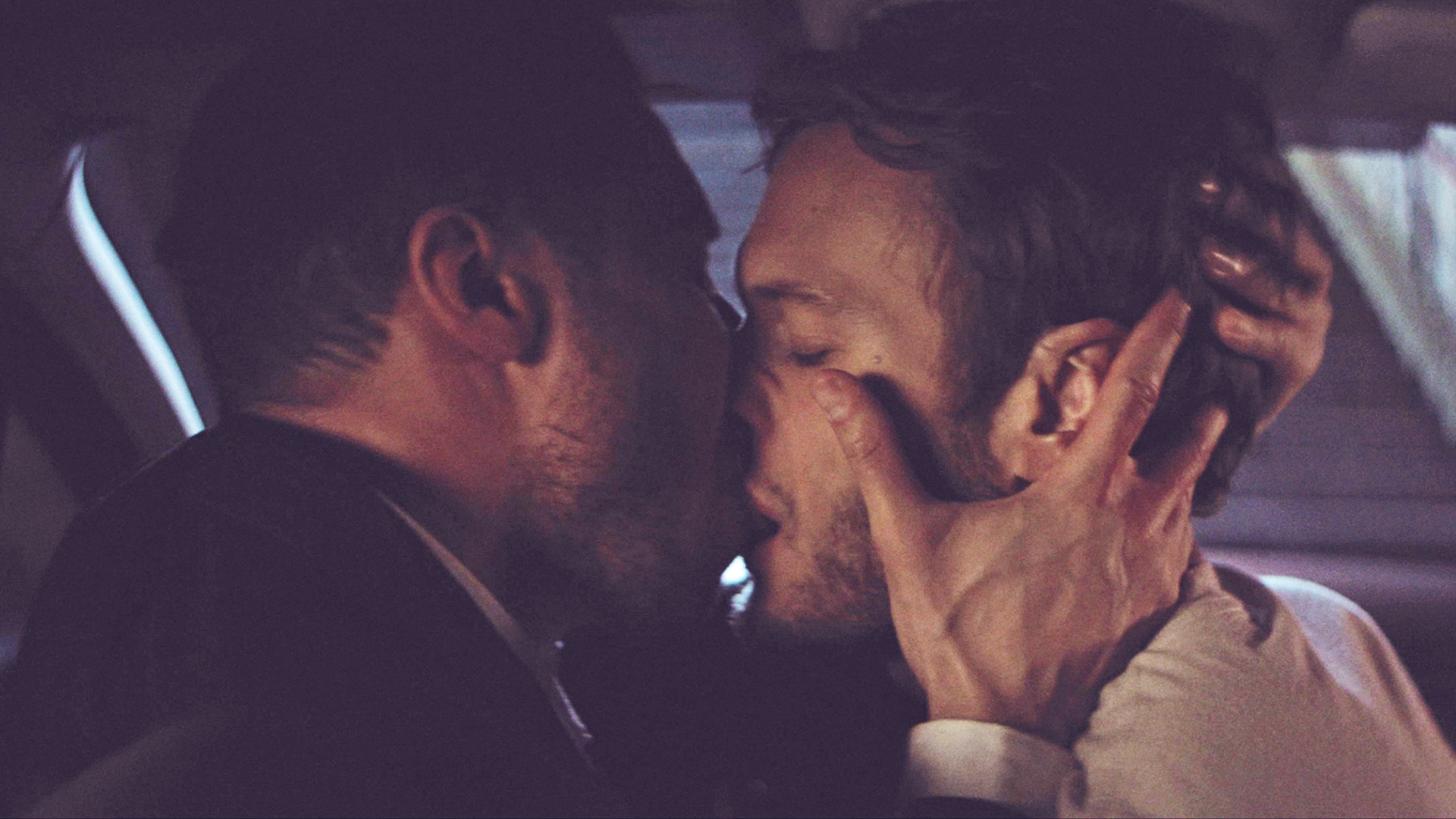 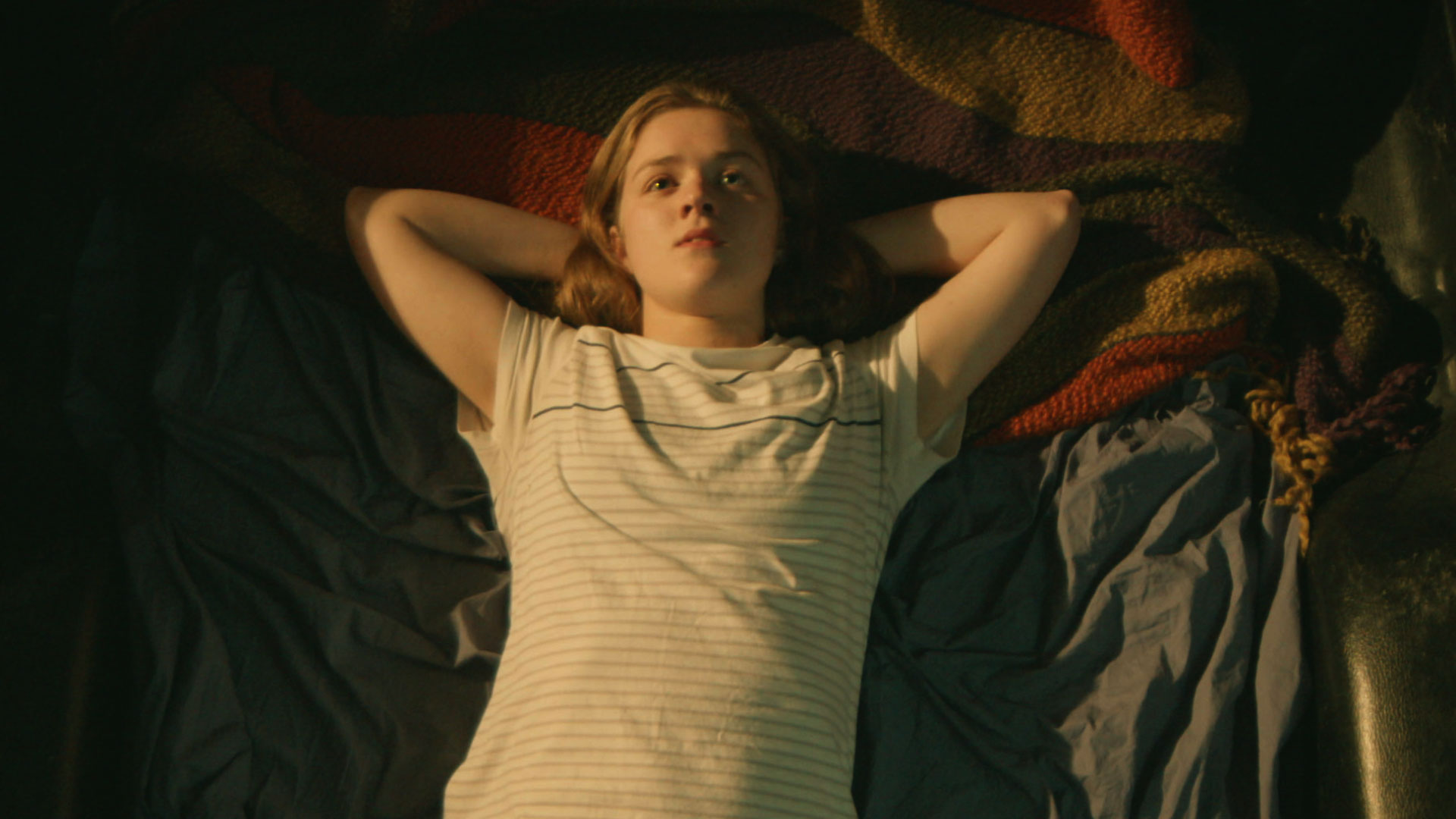 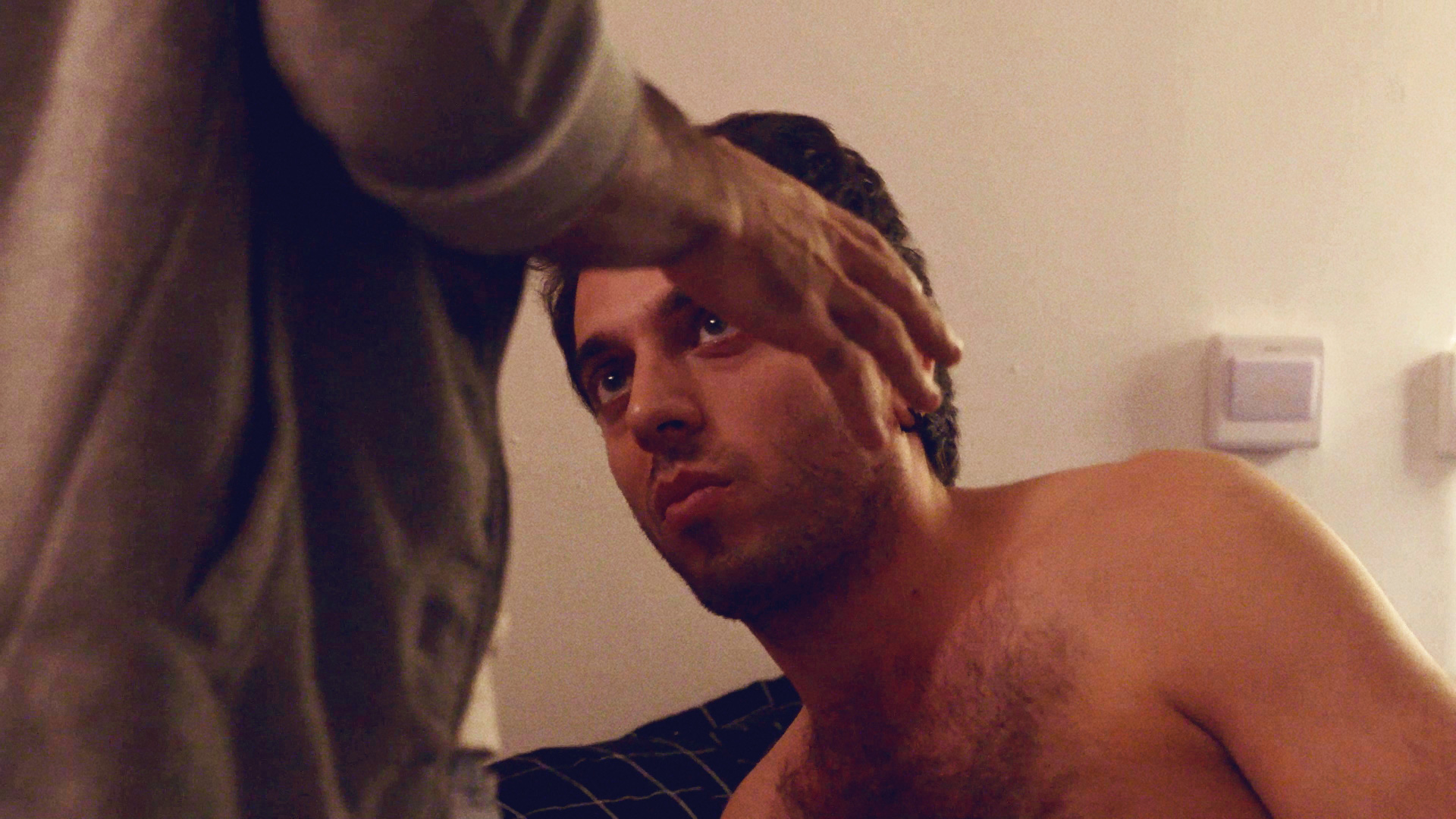 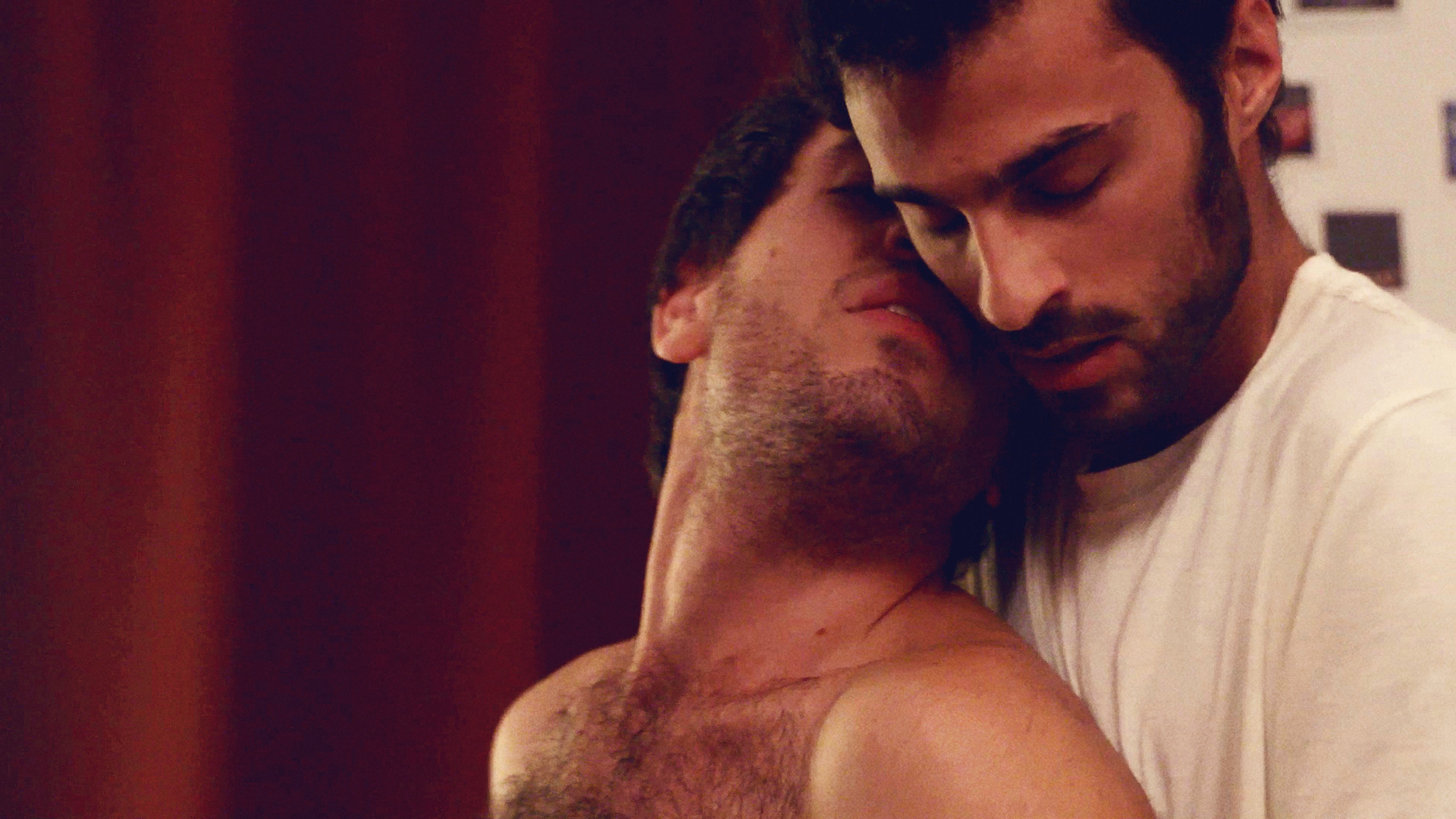 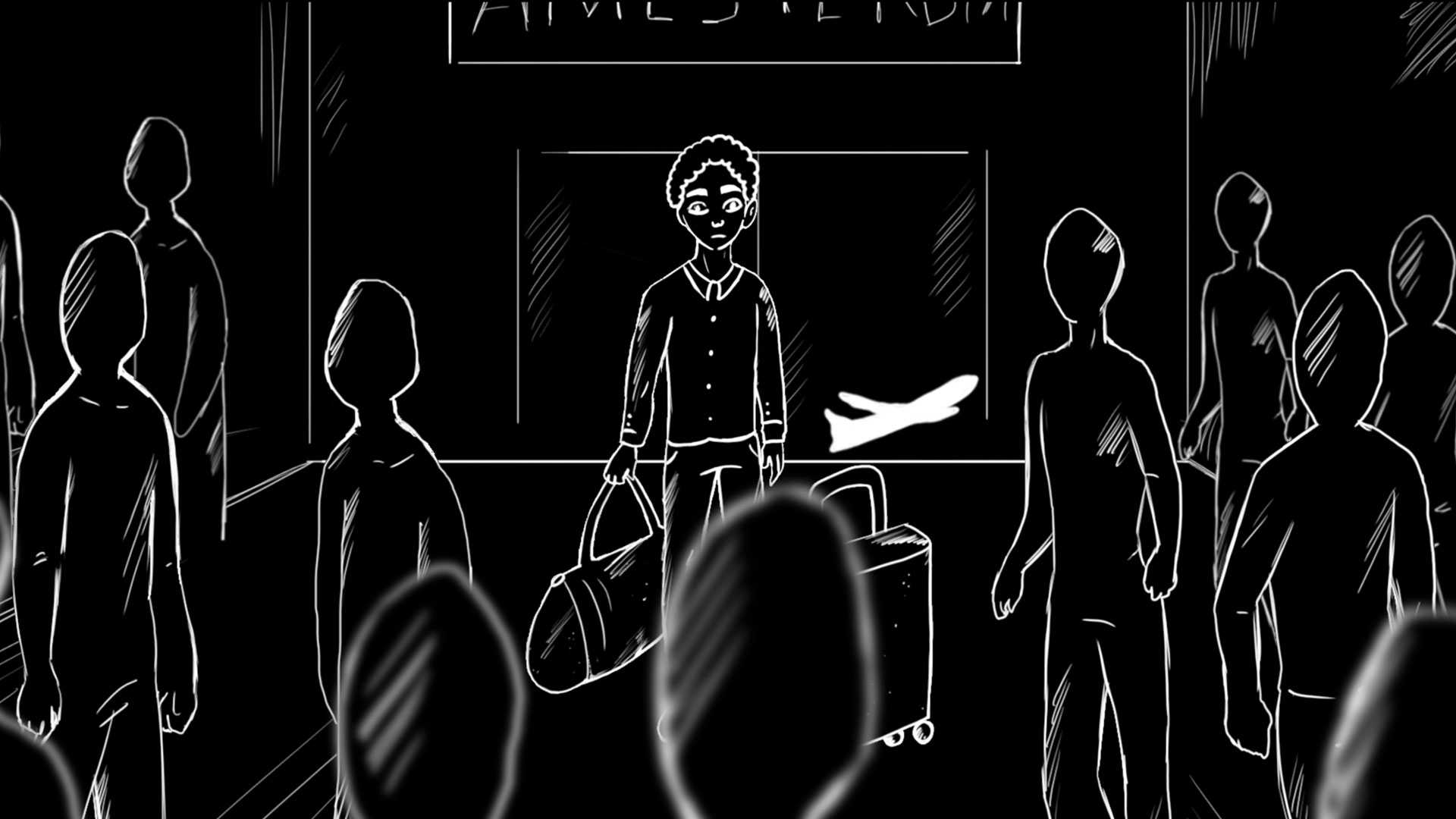 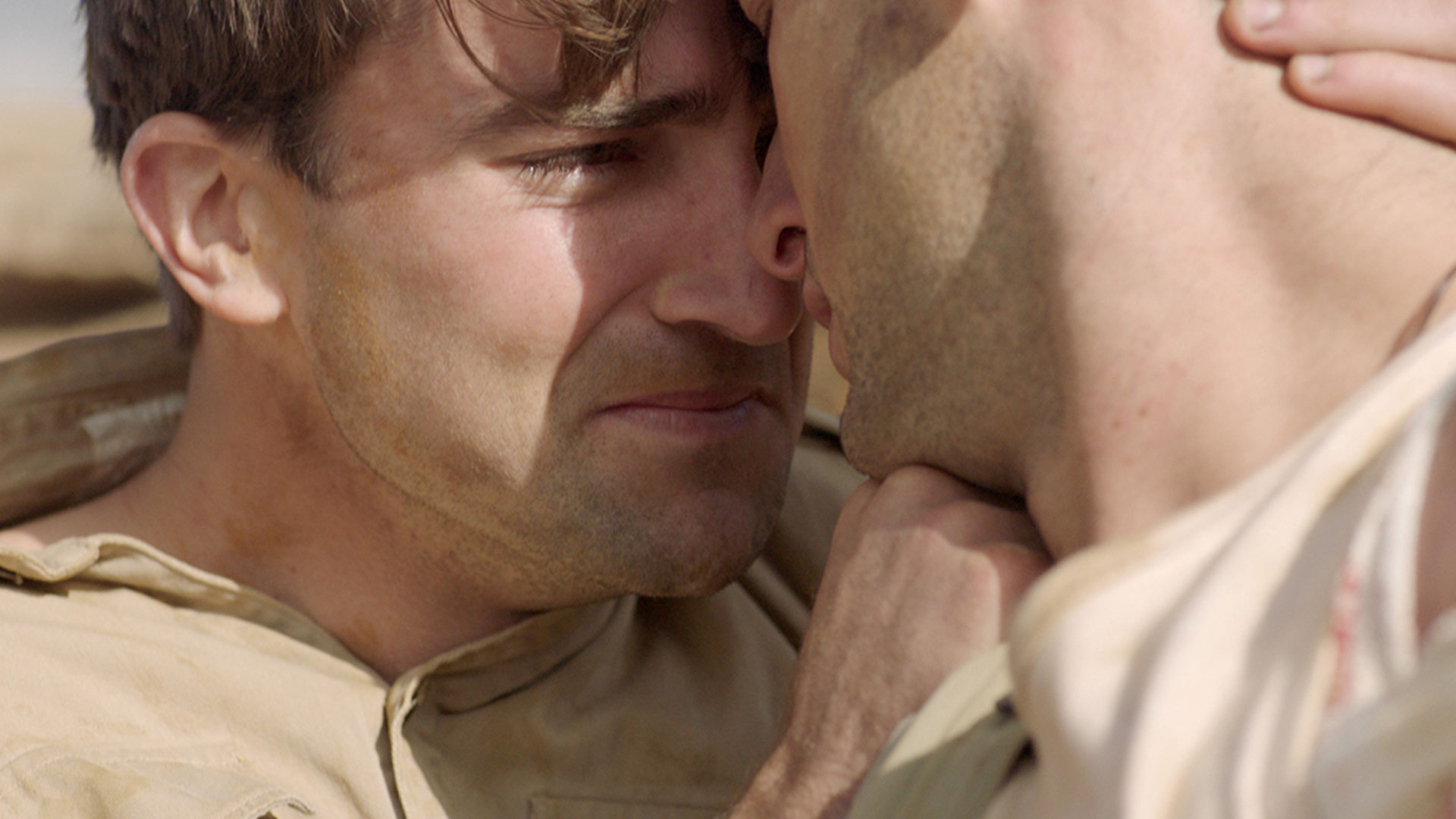 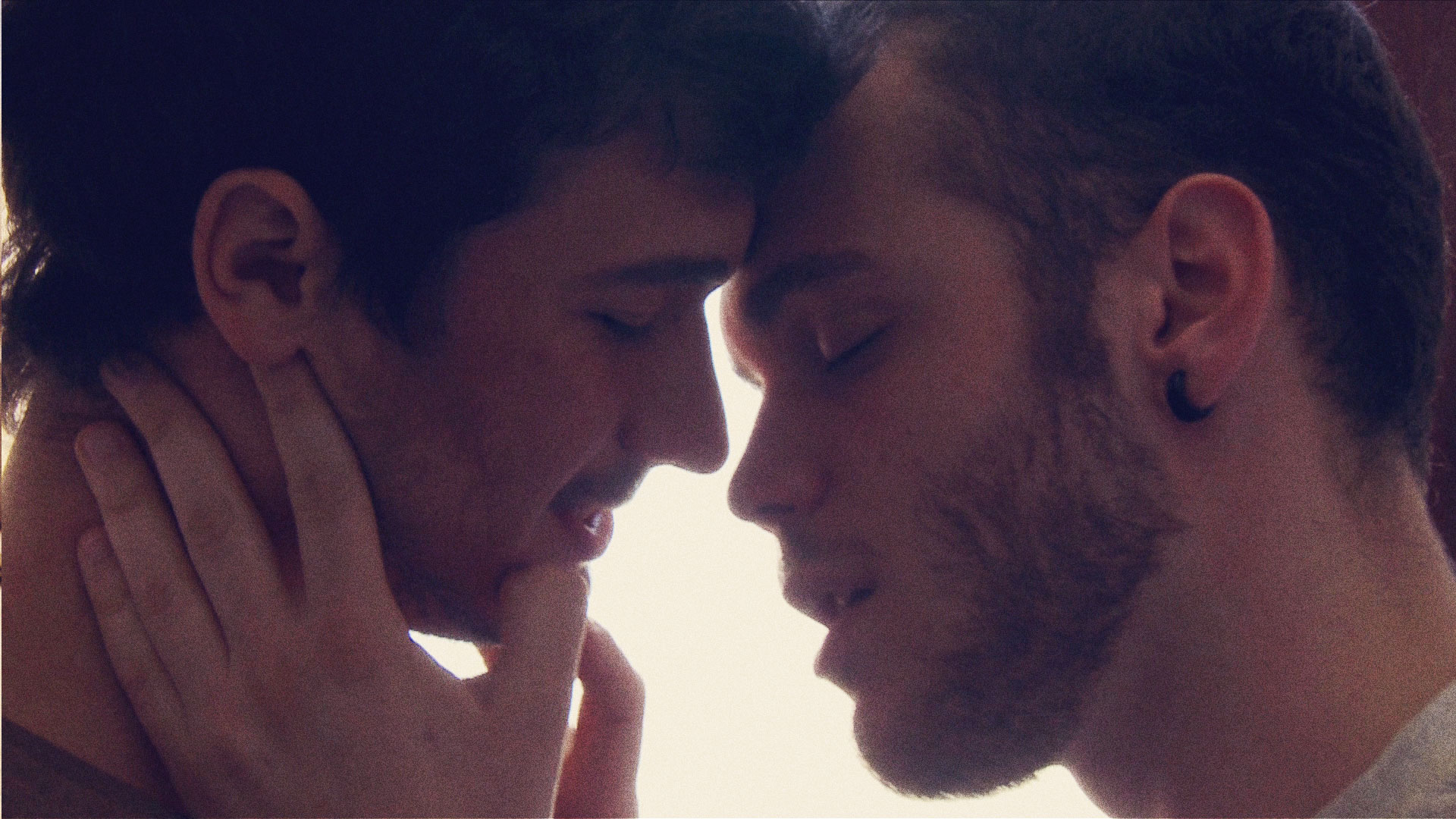 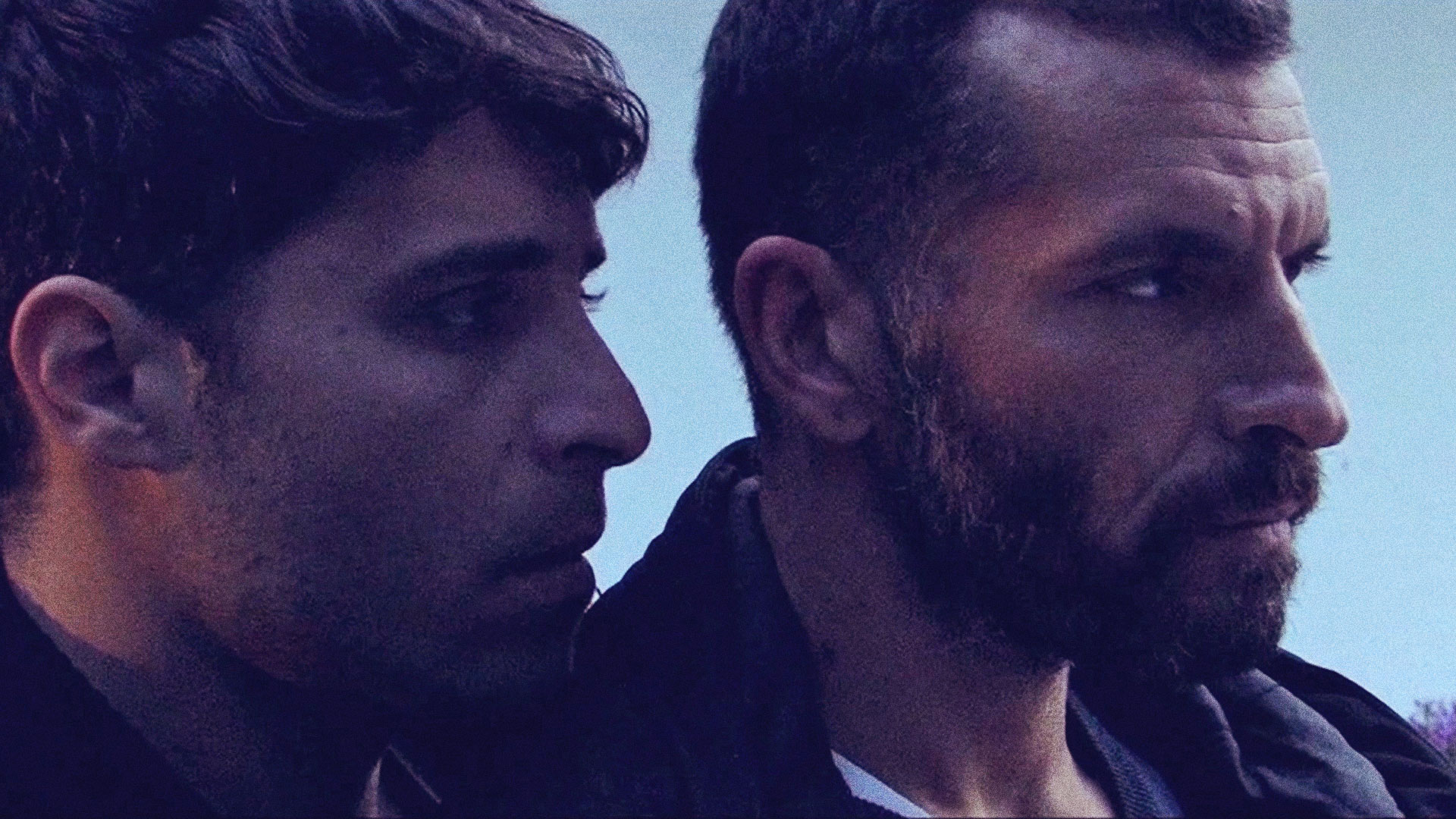 Meet the boys in a Brazilian bathhouse

Exploring sexuality and gender in the wonderful ...