Culture
Home›Culture›What to watch: The Phantom of the Sauna

What to watch: The Phantom of the Sauna

Written and directed by Luis Navarrete, The Phantom of the Sauna draws on the novel by Gaston Leroux and – as the name suggests – transposes the action to a gay bathhouse.

The film gives us the story of Javi – a young rent boy in need of work and somewhere to live. He talks his way into a job at a local bathhouse.

Javi quickly discovers that the bathhouse is full of drama, mystery, and music.

This is bonkers and over-the-top storytelling but it’s engaging and watchable. There’s a lot of men wandering around in towels, there’s a drag queen chorus, and a happy ending – sort of.

The Phantom of the Sauna is distributed by TLA Releasing 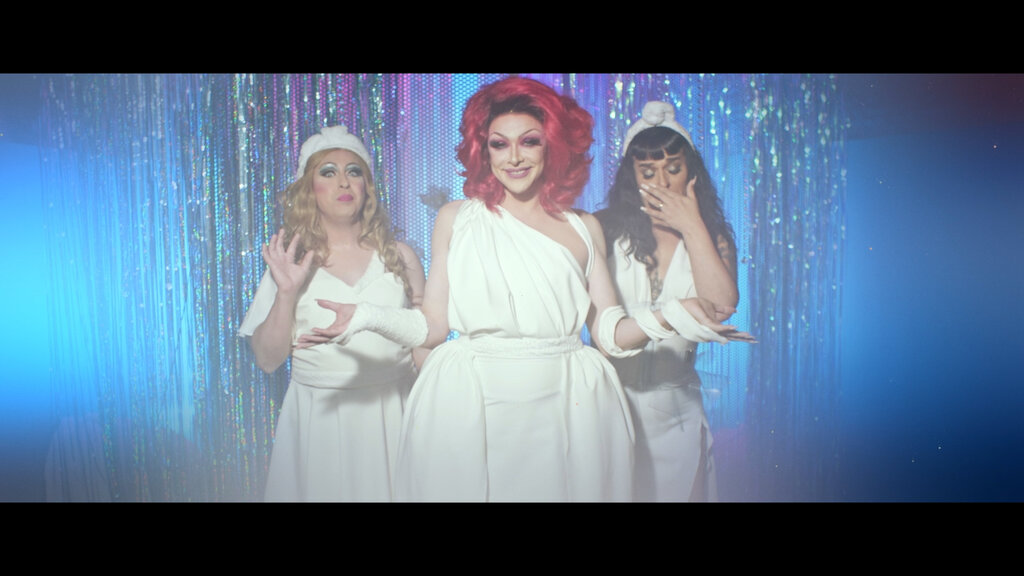 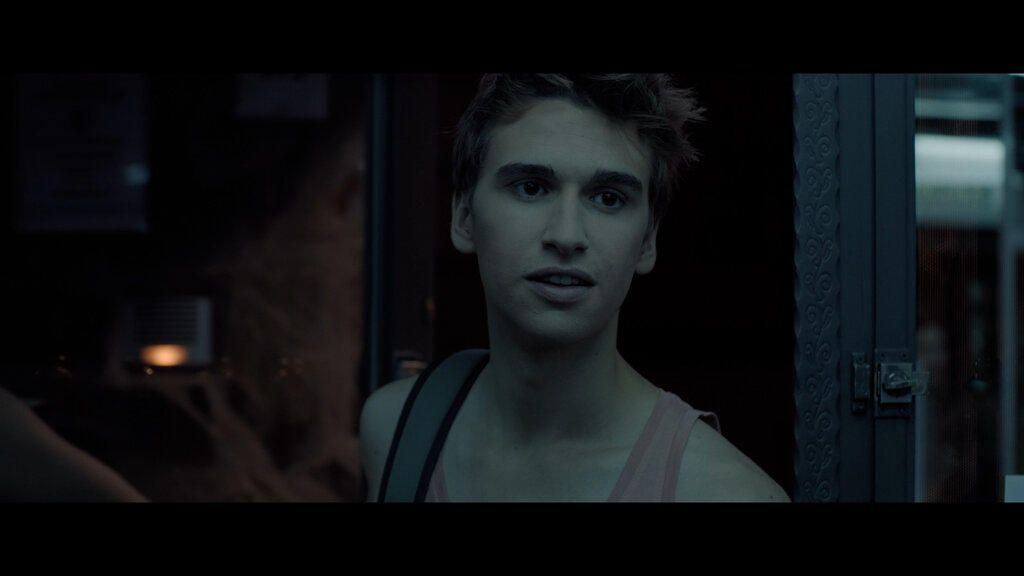 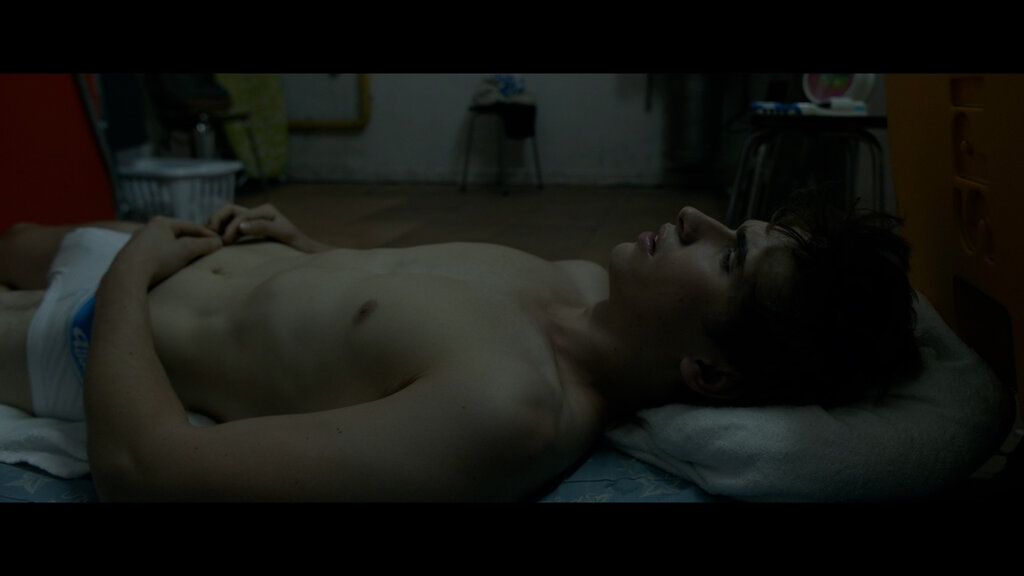 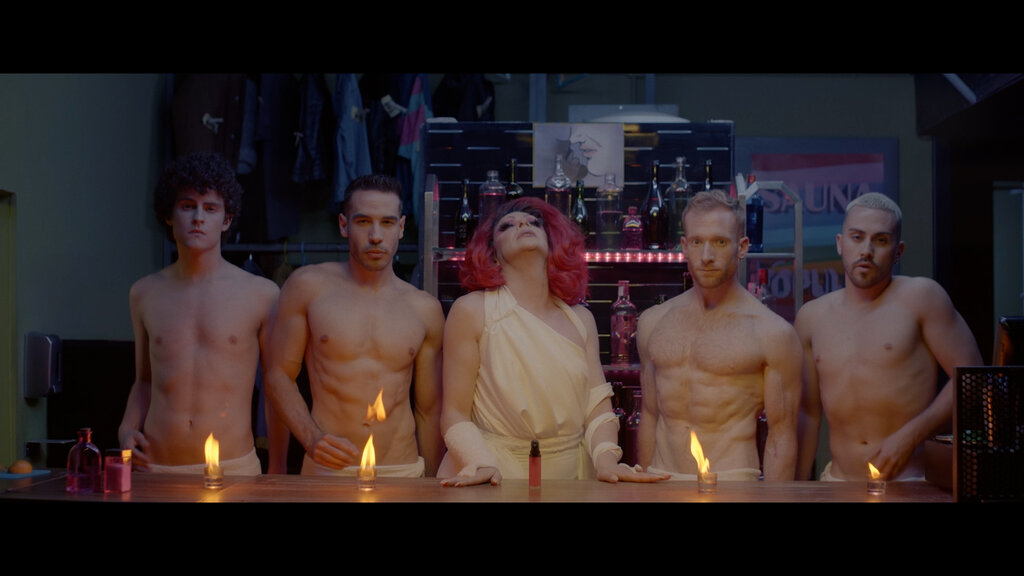 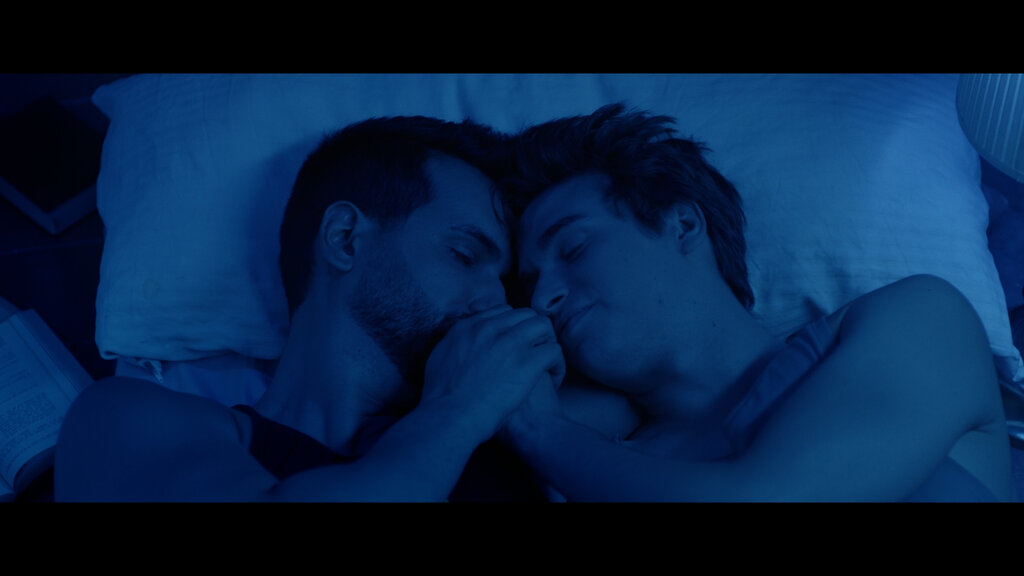 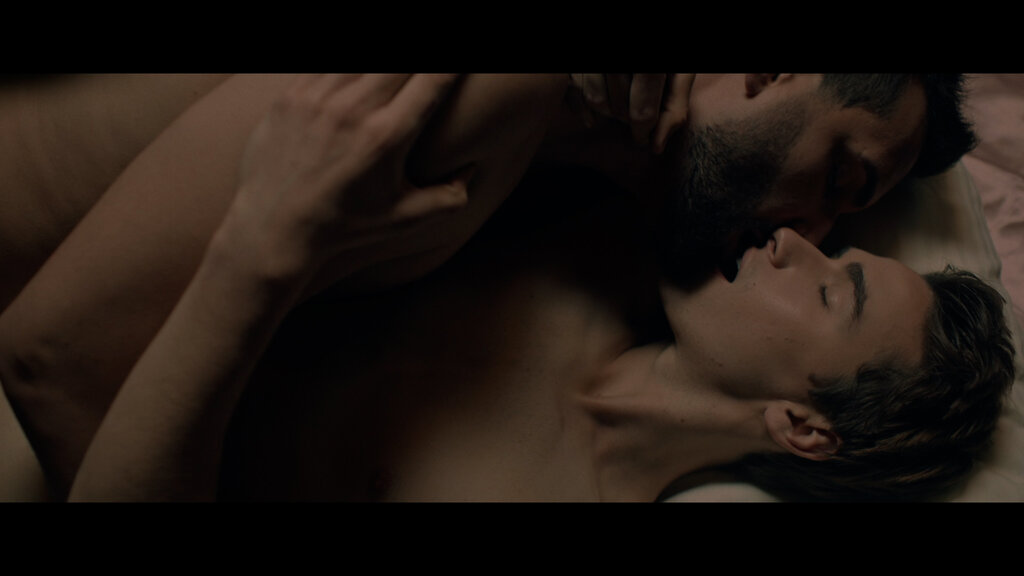 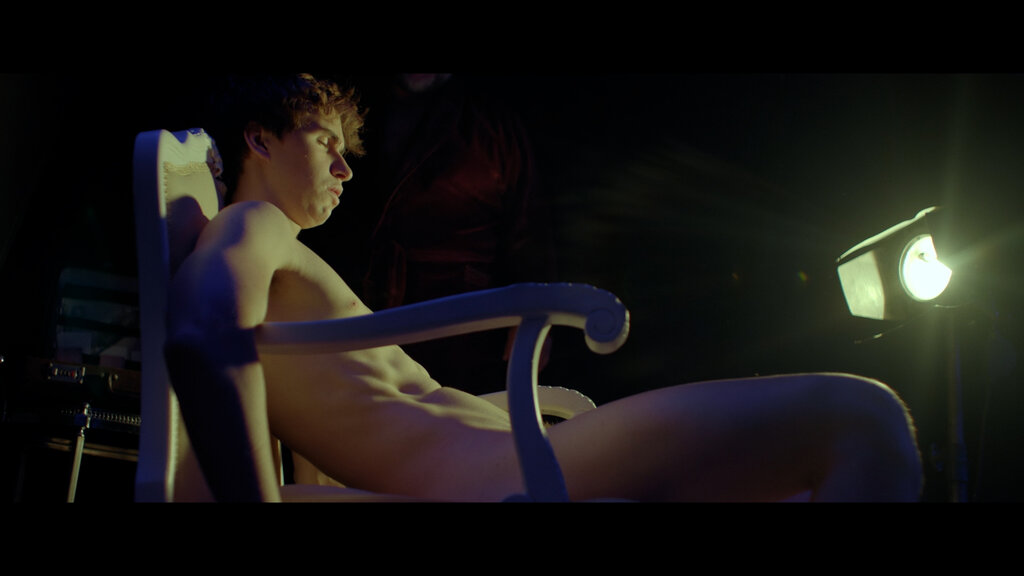