What to watch: Young Hunter

Written and directed by Marco Berger, Young Hunter – El cazador – is a film from Argentina that uses a dark narrative to explore some of the challenges that young gay guys encounter when figuring out their sexuality.

Marco Berger is a filmmaker always worth paying attention to – you’ll probably have seen his films The Blond One, and Taekwondo.

The story of Young Hunter focuses on Ezequiel.

Ezequiel is 15 years old. He’s had some sexual experience with other guys – he’s keen for more but hasn’t discussed his sexuality with friends or family and is still figuring himself out. While hanging out at the skate park, Ezequiel meets Mono – a 21-year-old guy who is exactly what Ezequiel is looking for and the two of them immediately begin a sexual relationship.

Ezequiel and Mono spend the weekend together at his cousin’s villa. They have a good time together, but after the weekend, Mono stops responding to messages from Ezequiel.

Ezequiel sets his sights on Juan Ignacio – a 13-year-old whom he knows from school. Ezequiel is now the young hunter. 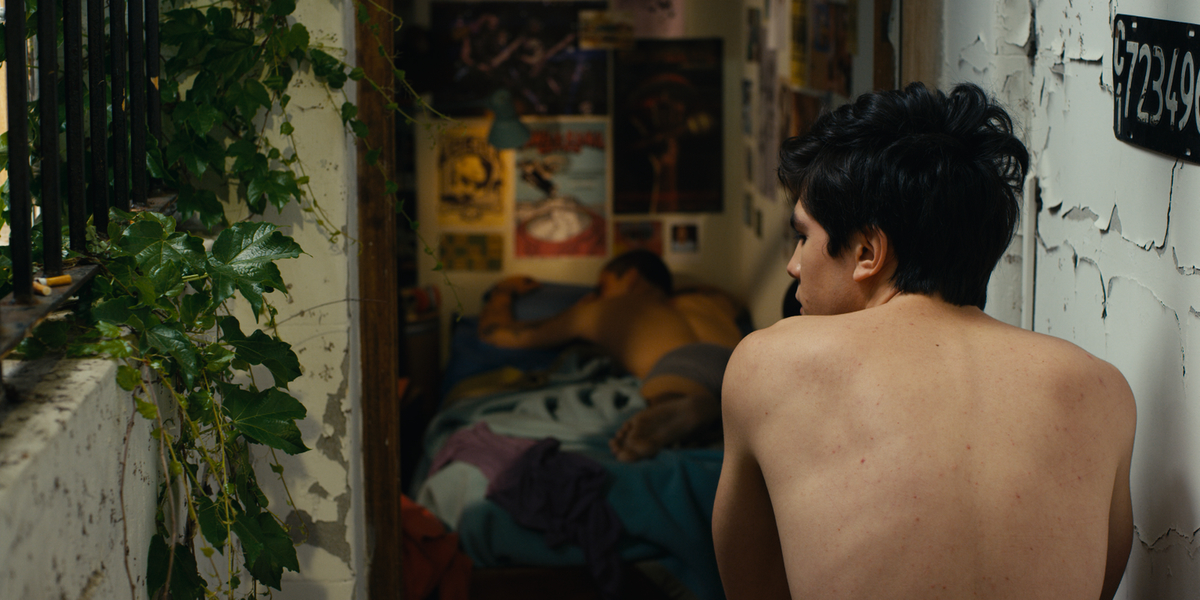 On the face of it, this is obviously a fairly problematic story. It’s a credit to Berger that he manages to keep everything within context – it’s a film that doesn’t feel exploitative or prurient or sensationalist.

What it does highlight is that young gay guys have a fairly complicated process in figuring out who they are and finding the sexual intimacy and experience they need, and that this can expose them to unexpected risks and dangers. 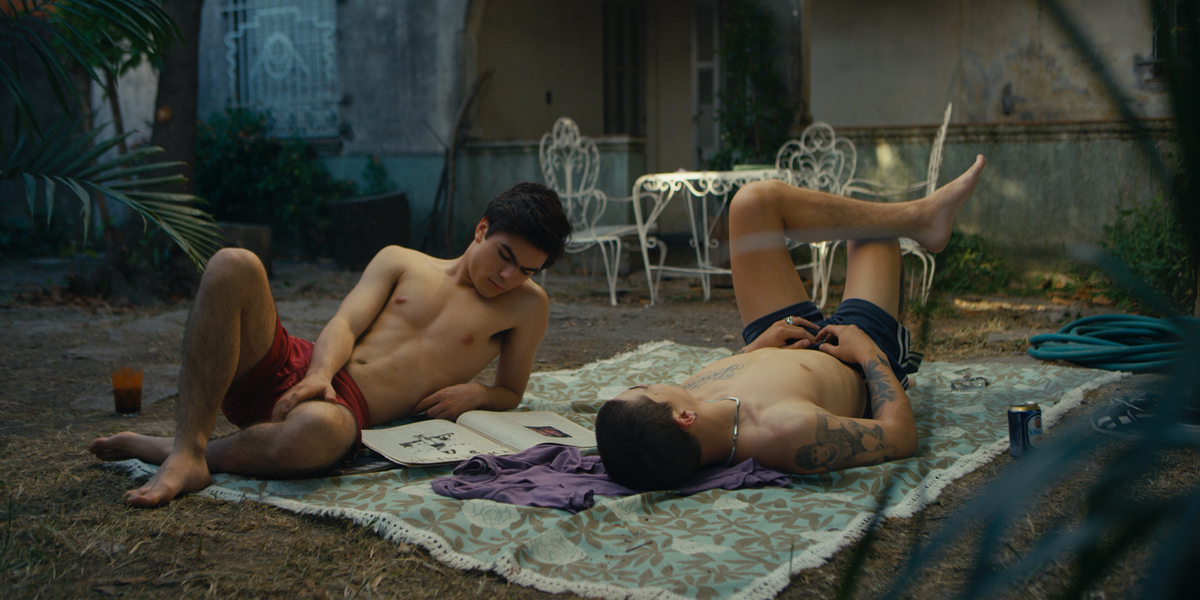 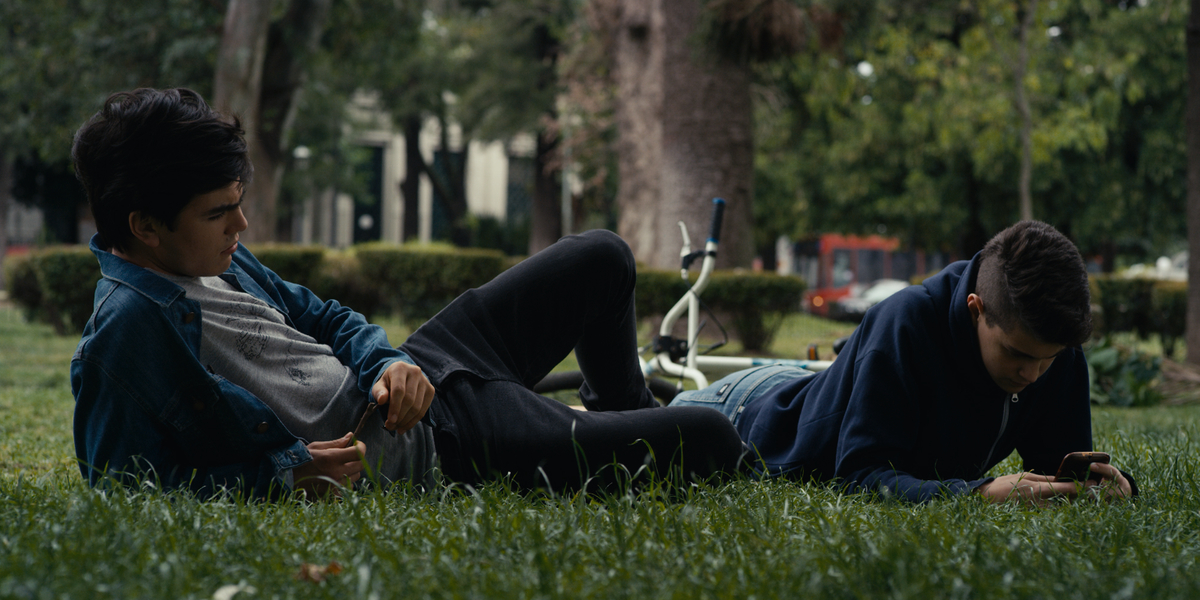 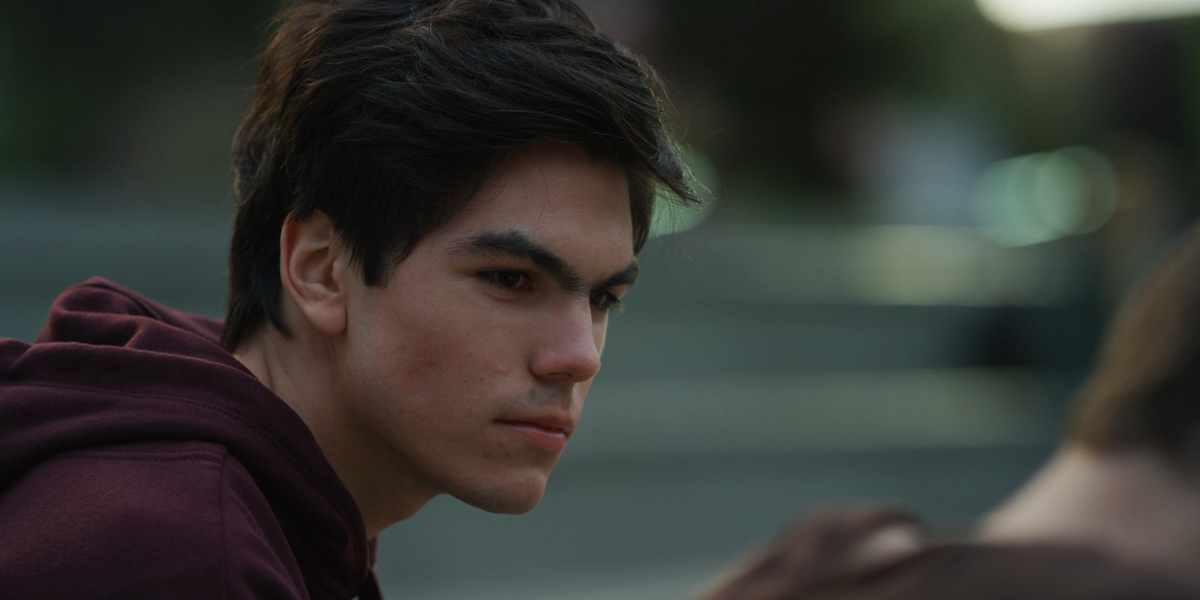 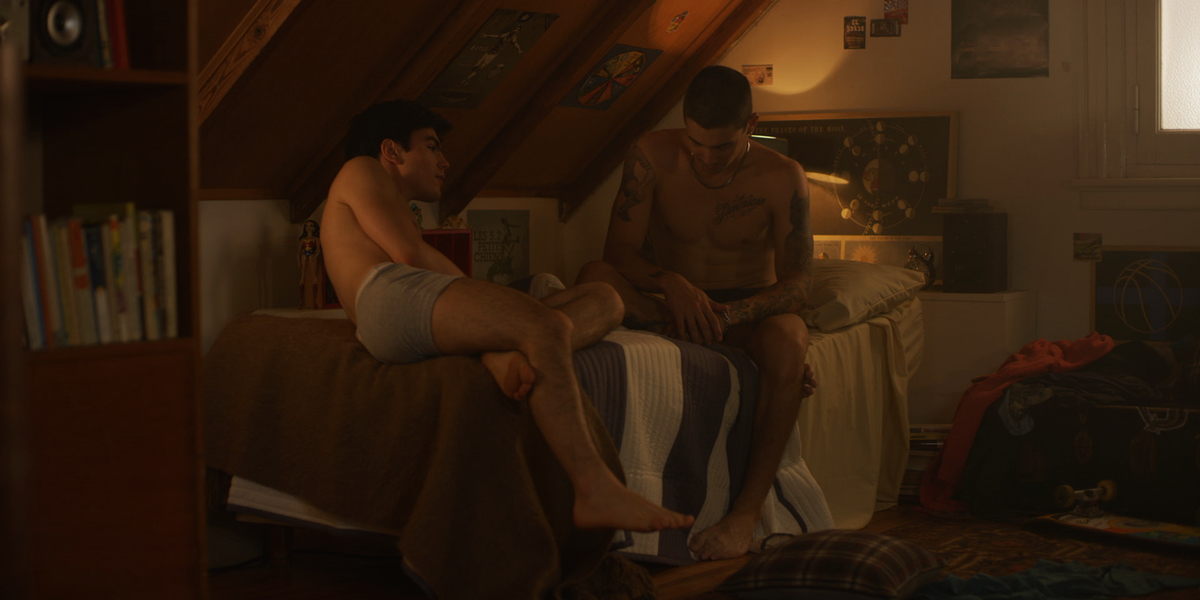