What’s going on with Kevin Spacey?

Back in October 2017, allegations of sexual assault surfaced against Kevin Spacey when actor Anthony Rapp talked publicly about advances made by Spacey at a party in 1986.

However, it was a separate incident that is alleged to have happened in 2016 that saw both civil and criminal proceedings brought against Spacey.

Will Little, who was aged 18 at the time of the alleged incident, contended that Spacey got him drunk and sexually assaulted him at the Club Car restaurant in Nantucket where Little worked as a busboy.

On 5 July 2019, Little dropped his civil litigation against Spacey. Although no public comments have been made by either party to the litigation, it’s widely assumed that a financial settlement has been reached.

Although the civil litigation was dropped, Spacey – who has consistently denied any misconduct – was still faced with a criminal charge in relation to the sexual assault alleged by Will Little. Spacey pleaded not guilty to indecent assault and battery at a preliminary hearing in January 2019. However, that case has now also been discontinued. On 17 July, prosecutors dropped the criminal charges against Spacey after Little refused to testify about the loss of the phone that he used on the night of the alleged incident – Spacey’s defence team argued that the phone could be material evidence that would prove Spacey’s innocence.

It’s believed that there are investigations underway into an alleged sexual assault by Spacey in the UK, but at this stage there are no active civil or criminal proceedings against the actor.

Born in 1959, Spacey gew up in California. He began acting while at school, and went on to study at the Juilliard School in New York City.

In 2003, Spacey was appointed as Artistic Director of the Old Vic theatre in London. He starred in a number of productions during his time with the Old Vic, consolidating his credentials as an accomplished actor in both theatre and film.

In 2011, Spacey was cast in the lead role in the Netflix adaptation of House of Cards. His performance was critically acclaimed, and he won a number of awards.

The subsequent controversy following the sexual assault allegations has led to Spacey being axed from a number of roles, including from his starring role in the series House of Cards, and the 2017 film All the Money in the World, which was re-shot without him. 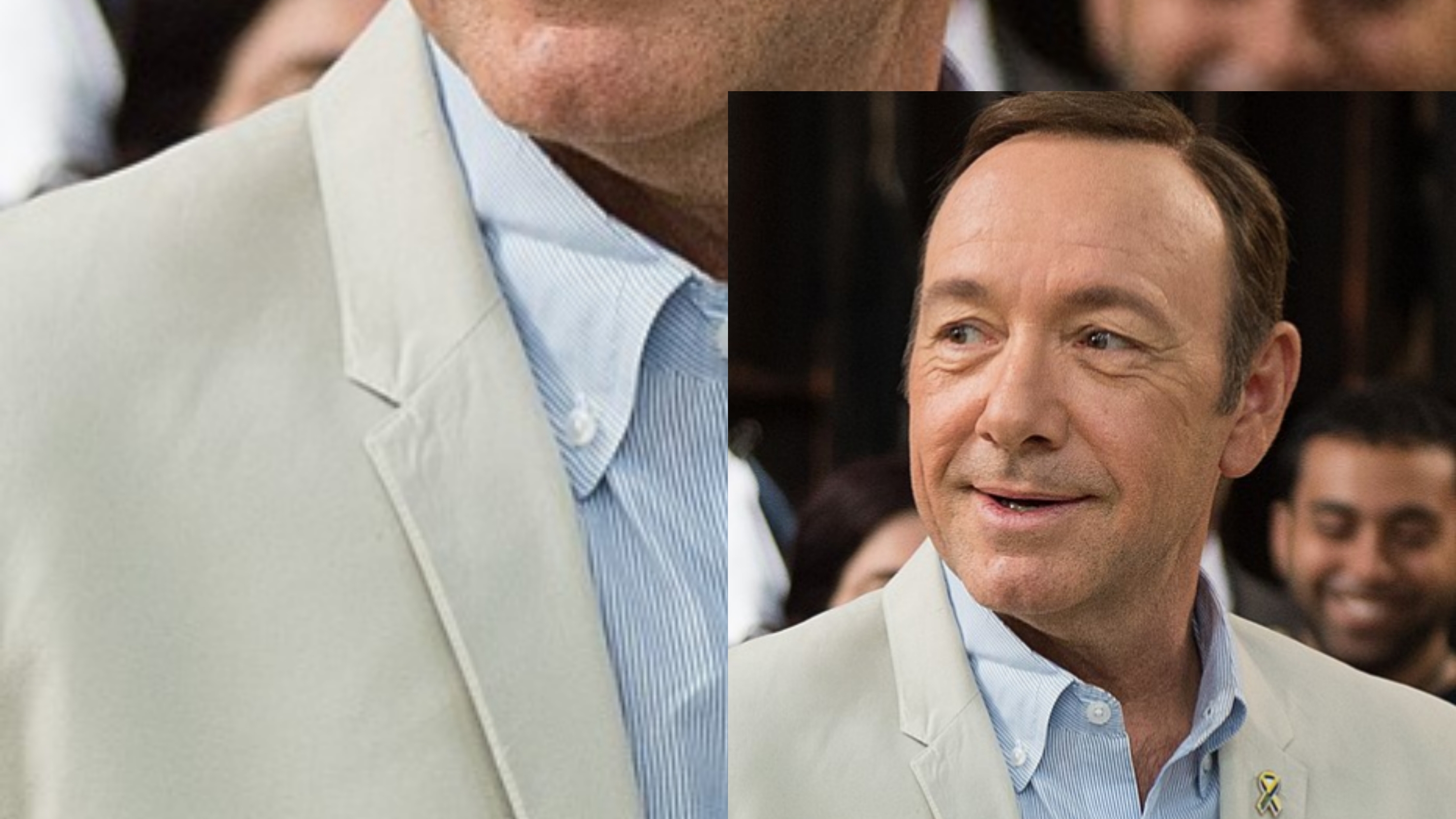 Which are the queerest emojis?