After the High Court of Kenya decided in May not to rule that the criminalisation of homosexuality was unconstitutional, the LGBTQ community is now moving ahead with the appeal process.

The National Gay and Lesbian Human Rights Commission (NGLHRC) is leading the appeal, and a memorandum of appeal has been lodged. A date for the appeal hearing has not yet been set.

It’s currently illegal to be gay in Kenya.

Kenya is a socially conservative country  -  the subject of homosexuality is generally considered taboo. Political and religious leaders regularly make public statements against LGBTQ people. There have been several reported instances of homophobic violence.

LGBTQ activists in Kenya have been waging a legal campaign for section 162 of the penal code to be repealed so that homosexuality can be decriminalised.

A petition was presented to the High Court of Kenya to repeal section 162 on the basis that it is a violation of Kenyans’ constitutional rights to equality, dignity, and privacy.

Submissions in this matter were heard by the court on 25 October 2018, and much of the discussion focused on the decision by the Indian Supreme Court – which legalised gay sex in India by overturning Section 377 – and its relevance to Kenya. Both countries have shared the law – which dates back to the days of British colonial rule – that criminalises “sexual acts against the order of nature”.

Ahead of the ruling, a spokesperson for NYARWEK — a network of organisations supporting the LGBTQ community in Kenya – confirmed that they were feeling confident that the High Court would rule in favour of decriminalisation.

The film Rafiki is a Kenyan film about a lesbian romance. It was banned in Kenya on the grounds that it promoted homosexuality. However, on appeal, a judge lifted the ban in September 2018, and the film was able to be screened.

The judges of the High Court ruled that while they respected changes to laws banning gay sex in other countries, it was the court’s duty to respect prevailing Kenyan values.

Many Christian and Muslim groups support the current law that criminalises homosexuality, and the Kenyan attorney-general had argued against decriminalisation.

Following the Court’s decision in May, the ban on homosexuality remains in place. 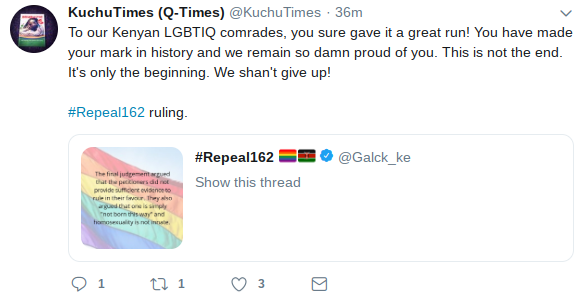 In May of this year, one of Kenya’s best-known authors and gay rights activists, Binyavanga Wainaina, died at the age of 48 after a short illness.

Wainaina made headlines around the world in 2014, when he responded to a wave of anti-gay laws by publicly outing himself in a short essay, published to mark his 43rd birthday. He also revealed he was HIV positive.

The essay – I Am a Homosexual, Mum – re-imagined the last days of his mother’s life, in which he went to her deathbed and told her the truth about his sexuality.

The history of Kenya

The country that we know as present-day Kenya, began to take shape from around the 1st century BC. This is when the seaport of Mombasa began to emerge as an important trading port, developing into a city-state that helped to shape the fortunes of the region.

The Swahili people were the dominant culture of the region, but the Persian rulers from the Middle East frequently sought to control the destiny of Mombasa and the surrounding lands.

European colonialism arrived in 1885, when Germany took possession of the coastal areas that had belonged to the Sultan of Zanzibar. These territories were subsequently transferred to the control of Great Britain, who needed the land to build a railway. The region became a protectorate of Britain, and was referred to as British East Africa.

In 1920, British East Africa was renamed as Kenya – named after the area’s highest mountain.

Democracy came to Kenya in 1957, when the first elections were held. Kenya was granted independence from Britain in 1963 and today’s Republic of Kenya emerged. 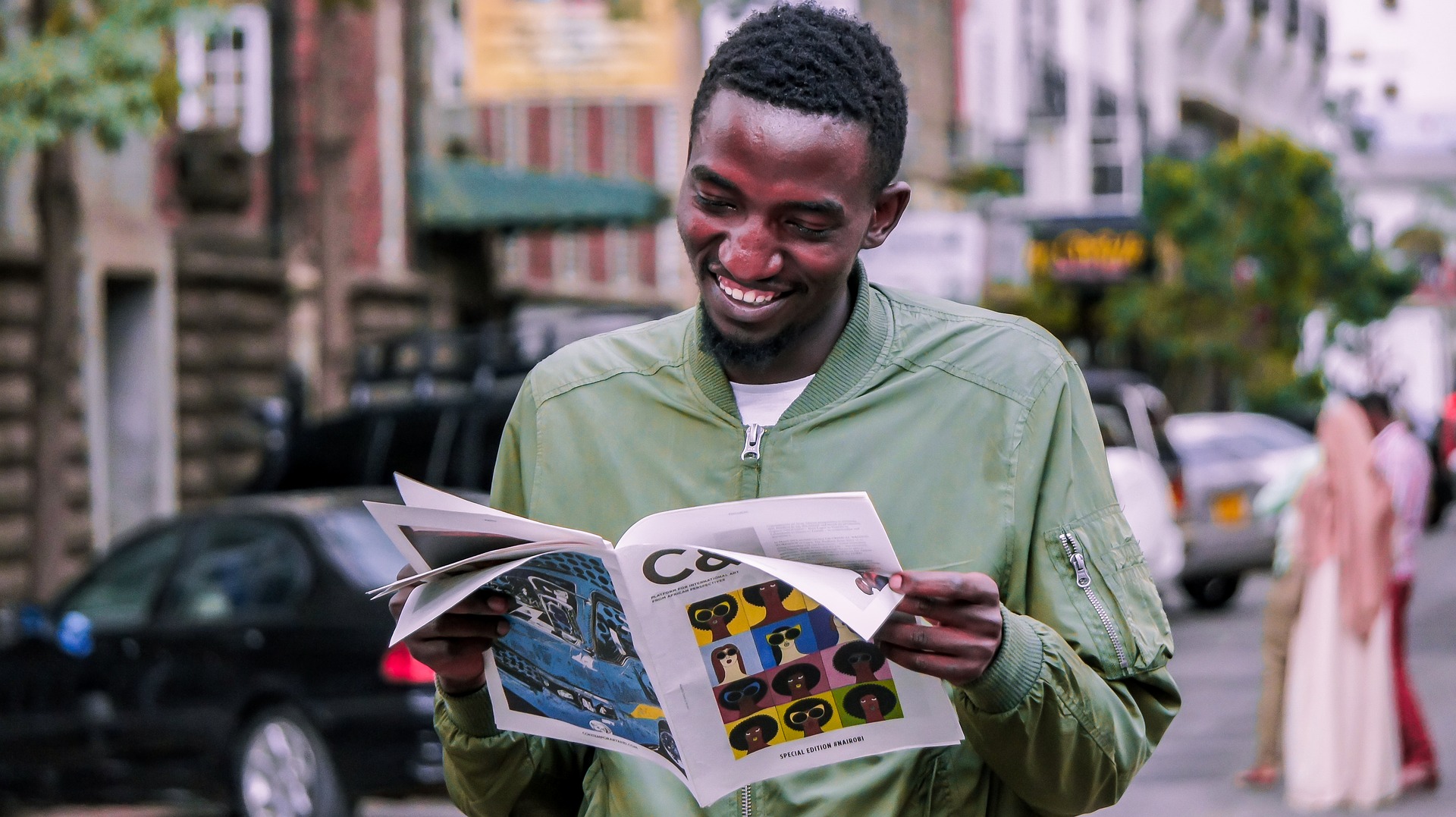