Hungary bans schools from teaching about the existence of LGBTQ people

The parliament of Hungary has passed legislation that prohibits “sharing with minors” any content that portrays homosexuality.

This new legislation has been prepared by the government. The government has a legislative majority in the parliament and so was able to secure the votes required.

The new laws make it illegal to teach young people about the existence of LGBTQ people. It’s the latest in a continuing campaign by the government to use homophobia to unite right-wing forces within the country.

LGBTQ community leaders are comparing the Hungarian anti-LGBTQ legislation to similar moves that we have seen recently in Russia, as well as the Section 28 legislation that was introduced to the UK.

In advance on the vote in parliament, the LGBTQ community has been protesting in Budapest but this hasn’t prevented the legislation passing.

This is clearly a step backwards for LGBTQ equality. 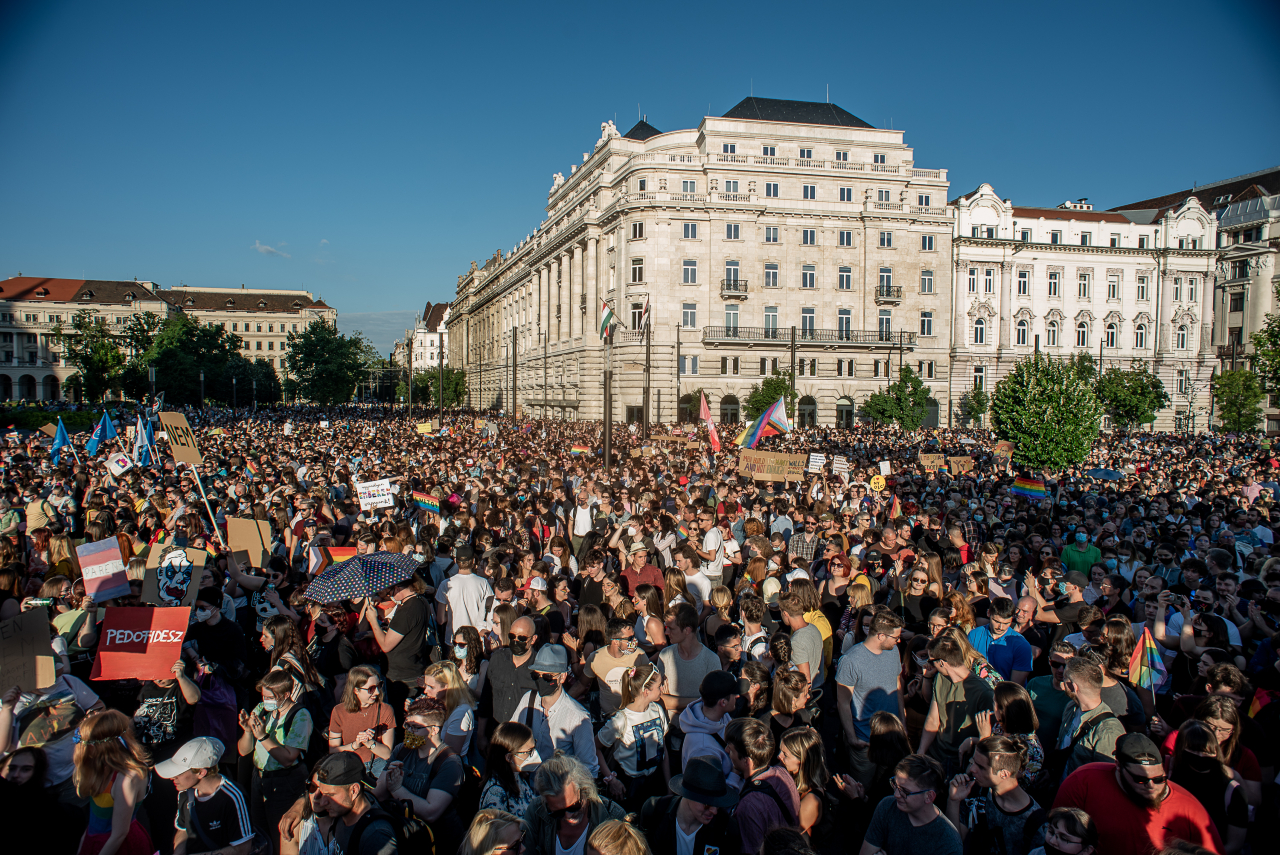 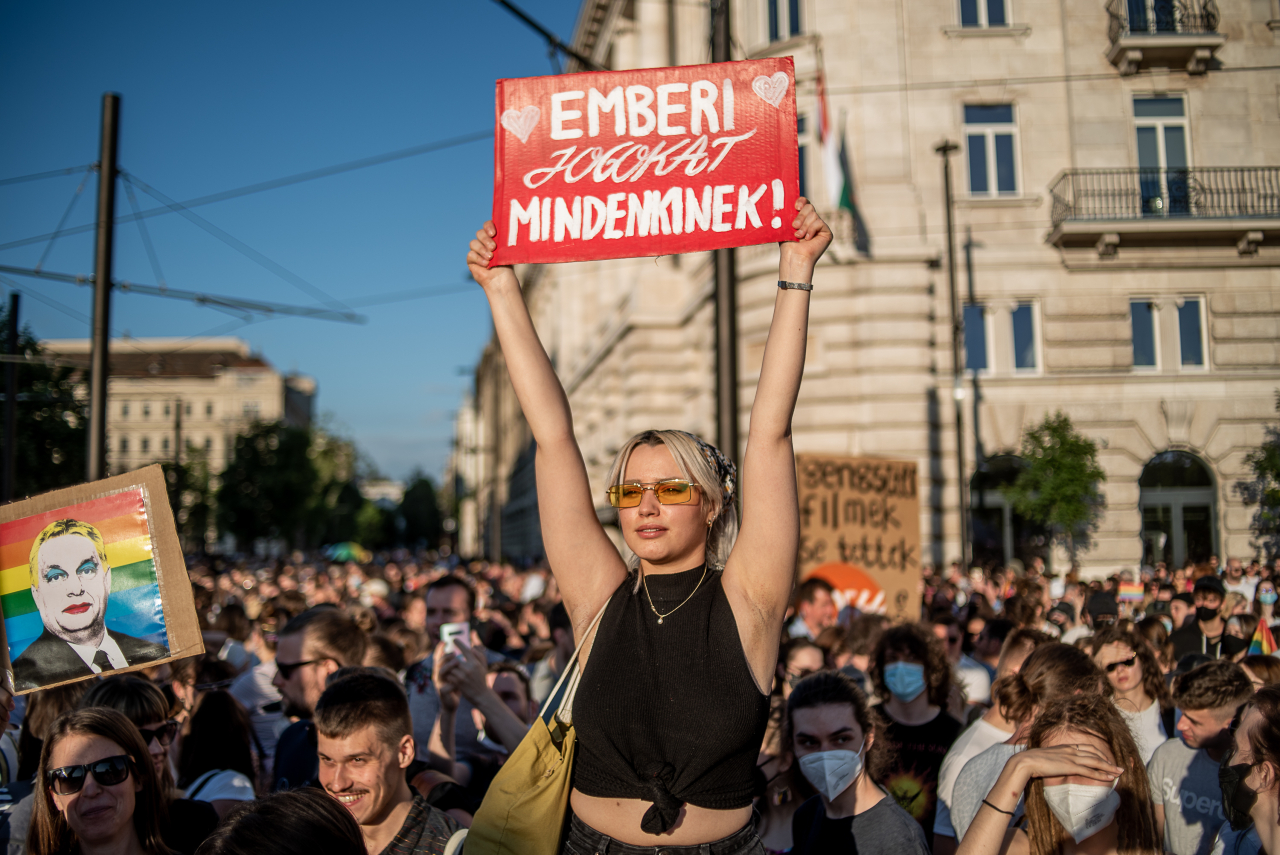 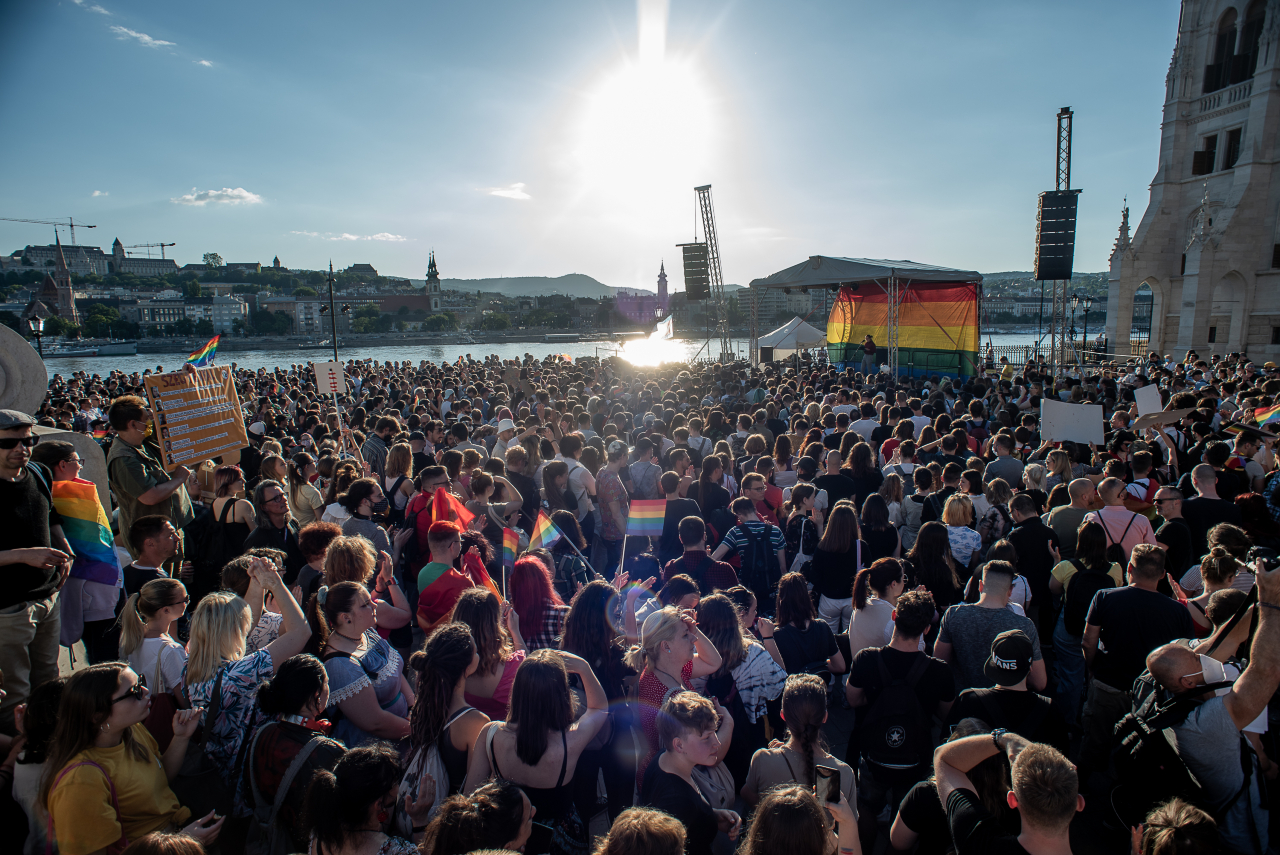 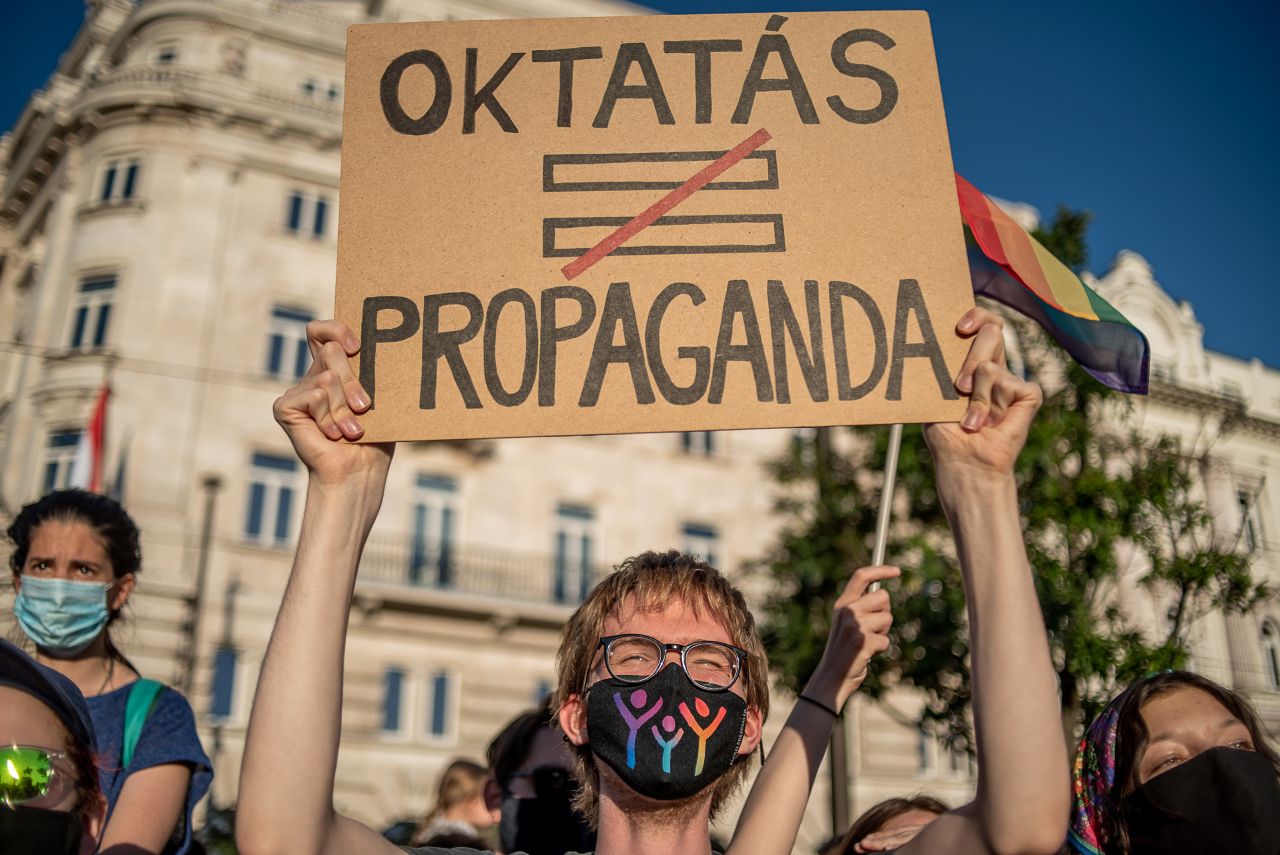 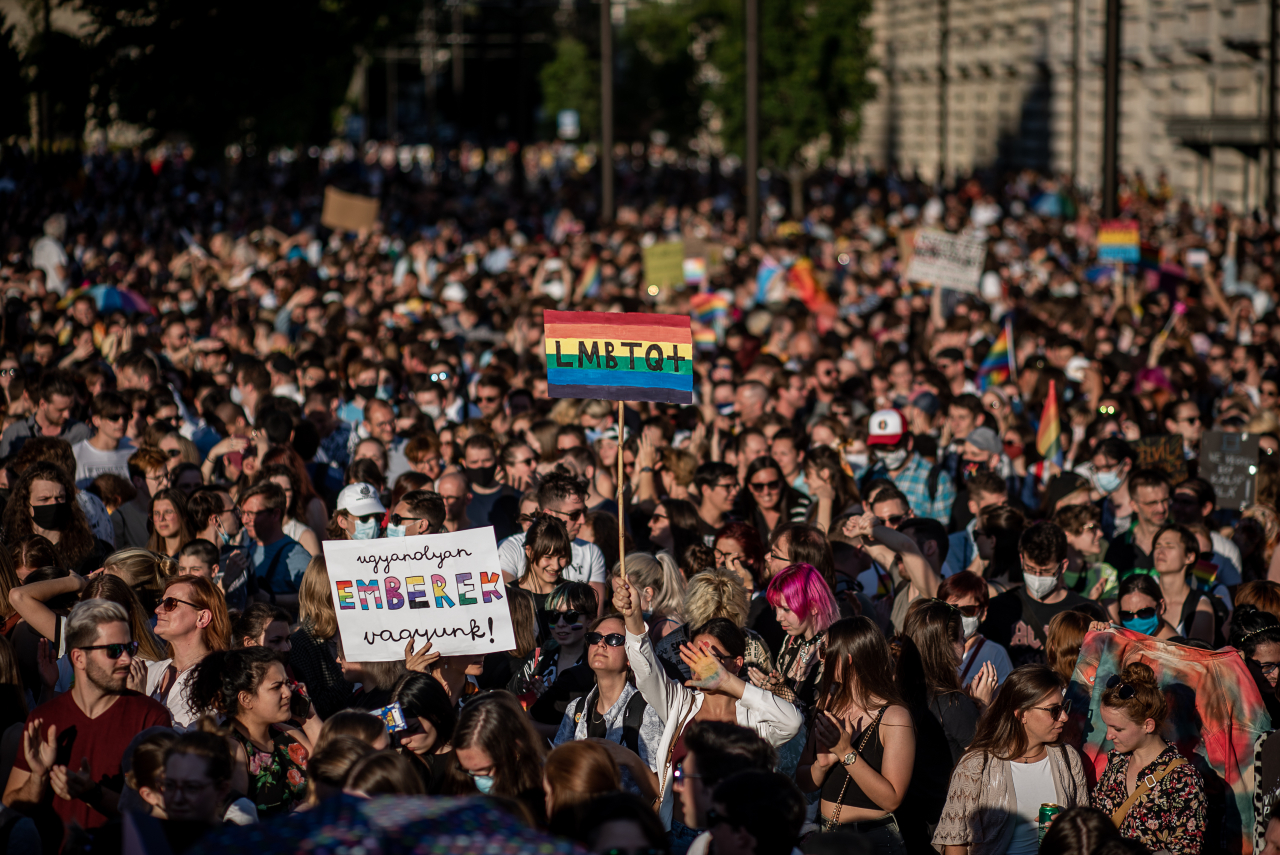 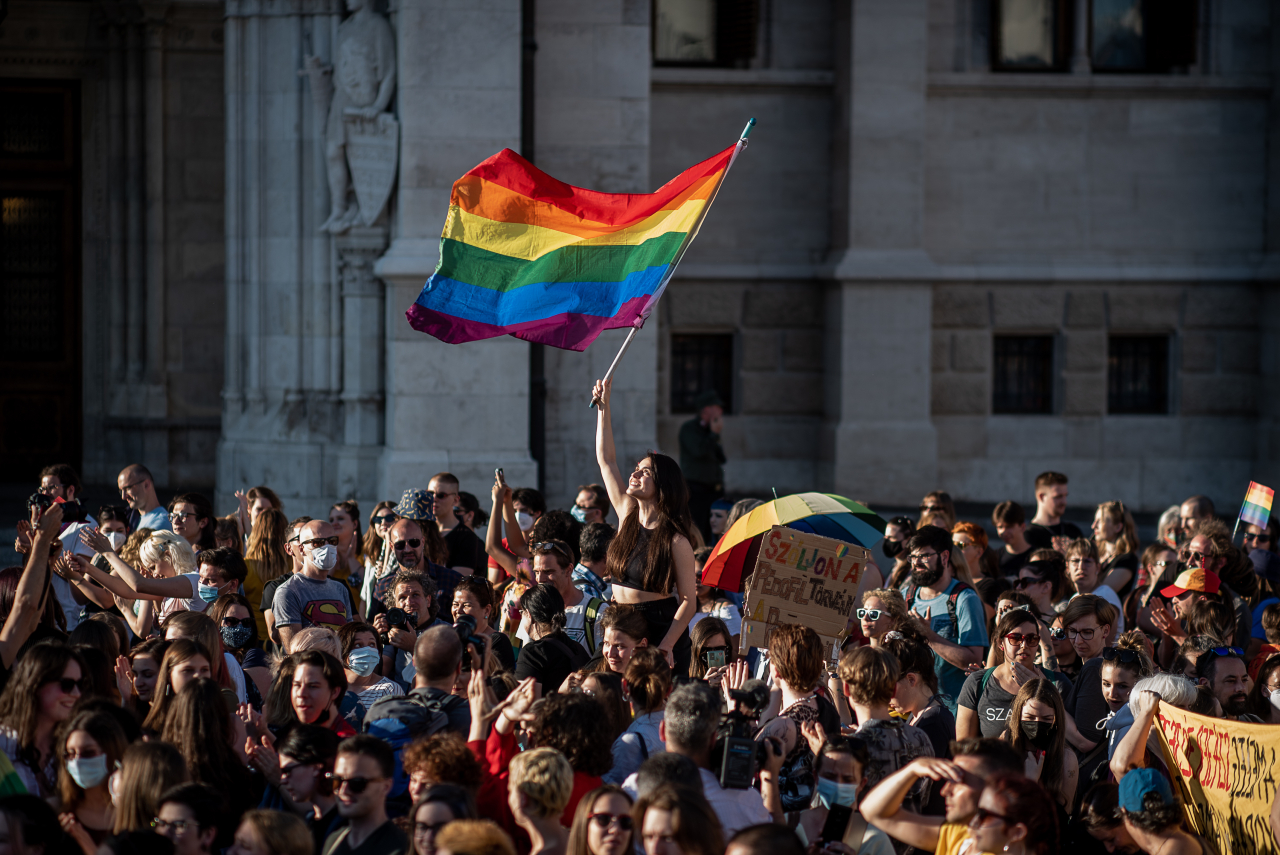 Let’s take a look at some of the key equality indicators.

Is homosexuality legal in Hungary?

As modern-day Hungary emerged in the aftermath of World War I, the country’s penal code listed sex between men as a criminal offence. Homosexuality was decriminalised in 1961.

Are there anti-discrimination protections in place for LGBTQ people?

Is there Marriage Equality in Hungary?

No, but there is legal recognition of same-sex relationships.

Legal recognition of same-sex relationships became possible in 1996 when Hungary adopted the concept of Unregistered Cohabitation. This recognised the rights of any couple living together in an economic and sexual relationship, and was applied equally regardless of gender or sexuality.

This was strengthened in 2009 when legislation was implemented that created registered partnerships for same-sex couples.

Despite the anti-LGBTQ position of the country’s government, Hungary is a country where attitudes to LGBTQ people have been steadily evolving over time.

When we look at the key equality measures, progress has been made but all of that feels under threat as the right-wing government continues to stoke anti-gay sentiment for political purposes.