It’s been reported by Iran International that a 20-year-old man – Alireza “Ali” Fazeli Monfared – was murdered on 4 May.

Monfared’s death has been described as an ‘honour killing’ – it’s alleged that he was beheaded by three male members of his family after his sexuality was discovered.

The details of this case appear to be sourced from social media posts from Iranian advocacy group 6Rang.

In Iran, two years of military service is compulsory. Apparently, Monfared’s sexuality was discovered by his family when the Iranian conscription service sent a letter confirming that he was exempt from military service because of the ‘moral or sexual depravities’ exemption clause.

According to a statement by Monfared’s partner, Aghil Bayat, three men have been arrested in connection with the crime.

There are reports that Monfared was aware of the risk to his safety and had been planning to flee Iran to seek asylum in Europe, via Turkey. 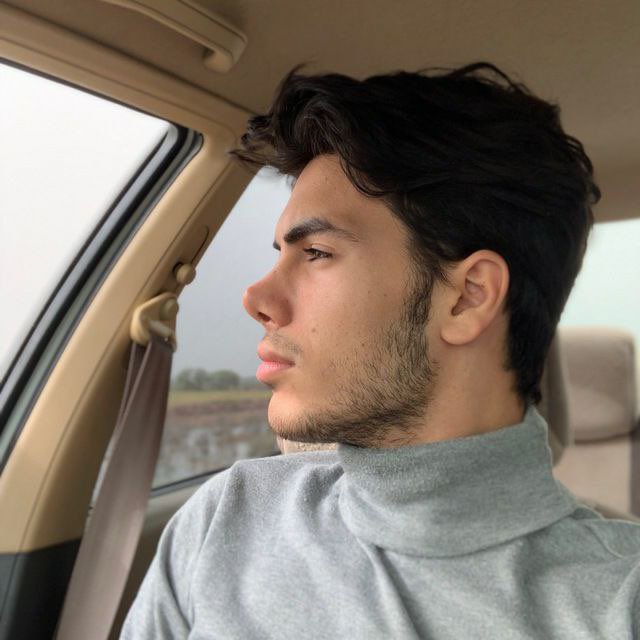 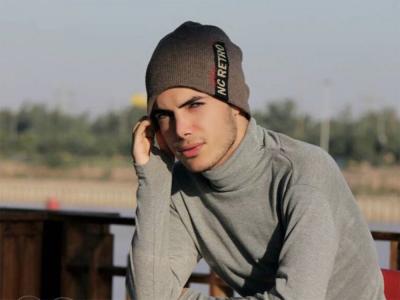 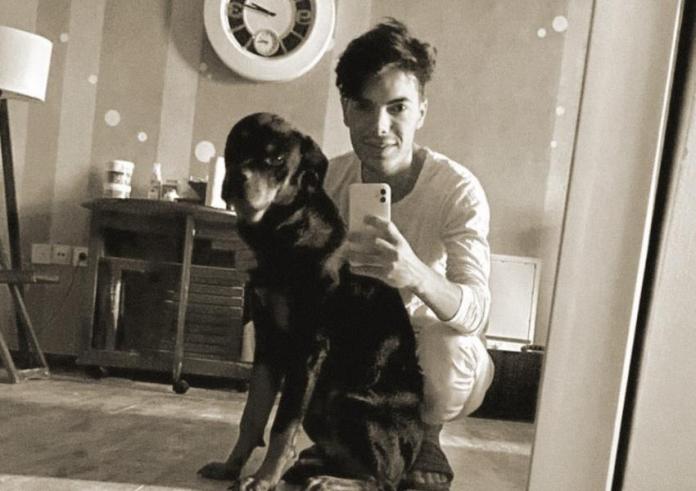 Let’s take a look at some of the key equality indicators.

Is homosexuality legal in Iran?

No. Same-sex sexuality activity and can be punishable by death.

There are numerous examples of the death penalty being applied to punish gay men, and imprisonment and corporal punishment are also frequently used to persecute gay men.

Within Persian culture, there is a strong tradition of celebrating same-sex desire. The modern-day extreme prohibition of homosexuality was partly driven by the imposition of Sharia law following the 1979 revolution. In this period, homosexuality was deliberately conflated with pedophilia.

Are there anti-discrimination protections in place for LGBTQ people in Iran?

There are no anti-discrimination protections that address the question of sexuality.

Is there Marriage Equality in Iran?

There is no legal recognition of same-sex relationships.

Iran is an extremely dangerous place for LGBTQ people. There is systemic homophobia and state-sanctioned persecution and punishment.

LGBTQ people are forced to conceal their sexuality or risk imprisonment or death.

Information about LGBTQ people or topics are heavily censored.

The Iranian Lesbian and Transgender Network, 6Rang, has published a report about life for LGBTQ people in Iran. The report, Hidden Wounds: A Research Report on Violence Against LGBTI in Iran, confirmed that violence against LGBTQ Iranians is widespread and commonplace with many incidents going unreported. Documenting the experiences of 230 LGBTQ people who live in Iran, 63% of survey participants reported suffering violent abuse from family members. 69% of survey participants indicated that they would not report an assault to police.

What’s the history of gay sex in Iran?

Iran is one of the world’s most homophobic countries – gay men are persecuted and executed. So, it’s a bit surprising to look at the history of Iran and realise that this used to be a fairly queer part of the world.

Greek historians, from around the 5th century, documented a strong homosocial and homosexual tradition with the people of Persia.

Until the mid-seventeenth century, male houses of prostitution were recognised, tax-paying establishments.

In the court of Naser al-Din Shah – who ruled Persia from 1848 to 1896 – keeping boy concubines was still an acceptable practice. In addition to his wives and harem, the Shah also had a young male lover, Malijak.

There is also a significant amount of literature in Persian that contain explicit same-sex illustrations.

The work of prominent medieval Persian poet Saadi Shirazi has been interpreted as being homoerotic – particularly his writings of Bustan, and also Gulistan.

In her book, Sexual Politics in Modern Iran, researcher Janet Afary documents that in pre-modern Iran, same-sex sexual activity could be described as highly-codified status-defined homosexuality. Afary’s research reveals that it was relatively common for an older man to take a young man – the amrad – as a sexual partner.

These intergenerational same-sex relationships were highly-codified in that there were rules of courtship that had to be followed – the bestowal of presents, the teaching of literary texts, bodybuilding and military training, mentorship, and the development of social contacts that would help the younger man’s prospects or career. Sometimes men exchanged vows, known as brotherhood sigehs. The courtship rules were written down and passed from fathers to sons. As in Ancient Greece, fathers educated their sons on how to be courted by influential men who could play an important role in the boy’s future.

“These relationships were not only about sex, but also about cultivating affection between the partners, placing certain responsibilities on the man with regard to the future of the boy…” writes Afary.

How to survive social media censorship