Travel
Home›Travel›What’s on in London?

What’s on in London?

Looking for something to do? We’ve been busy populating our Events Calendar with a whole heap of things that have caught our eye.

If you’re in London, here’s some events and activities that you might want to include in your social life.

Plan ahead – theatre and music

The Morning After, Above The Stag: until 1 March

The Rage Of The Narcissus, The Pleasance: until 8 March 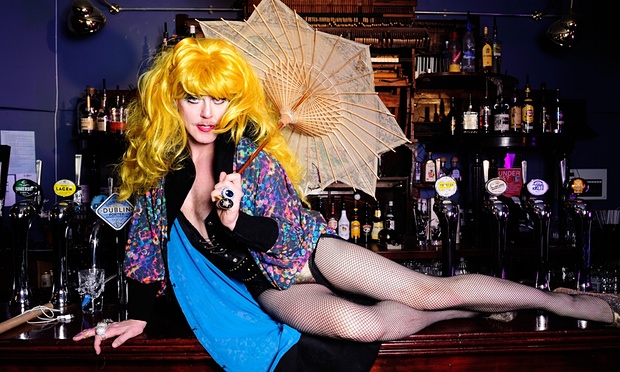 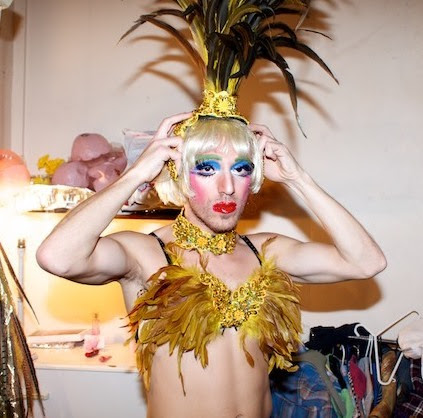 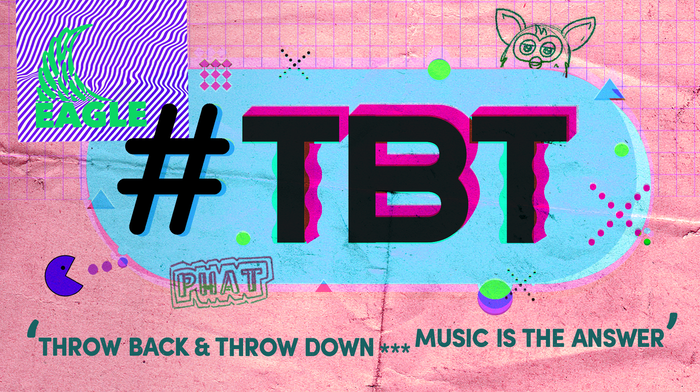 Add your event to our What’s On In London? listing

If you’d like to add a listing to our event calendar, please email [email protected] 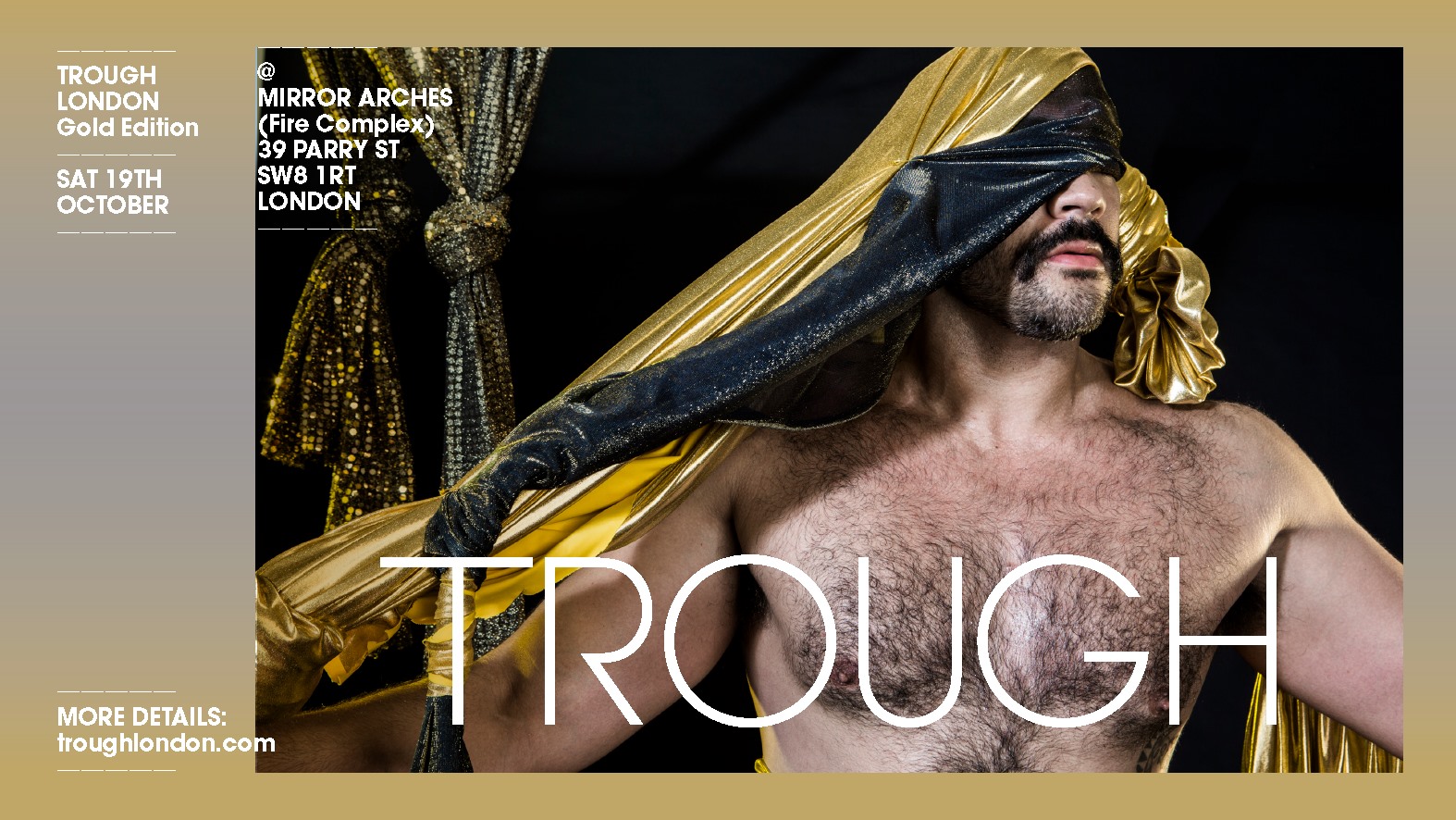 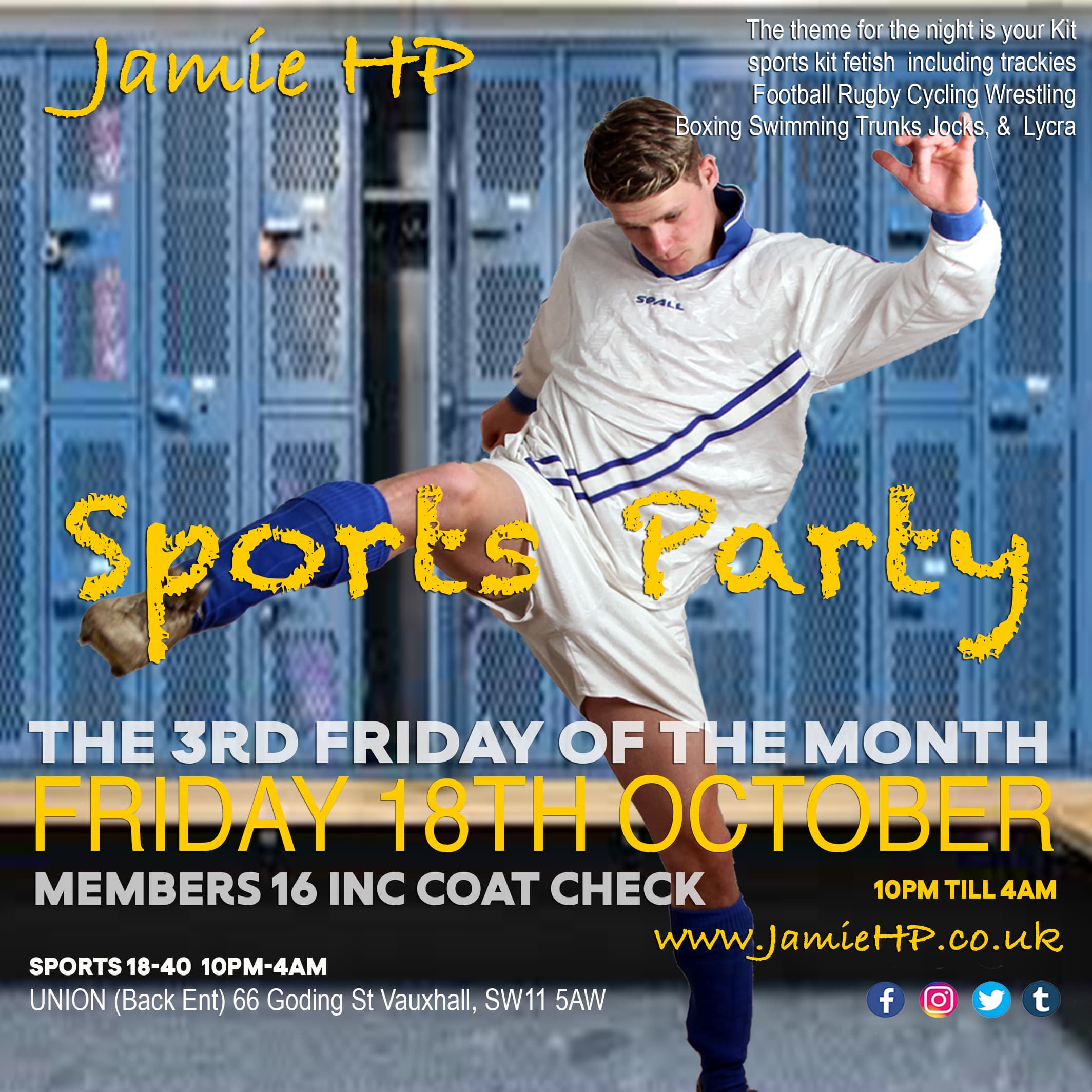 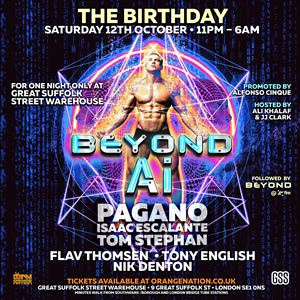 Book your trip to London

If you’d like some help in booking your trip to London, get in touch with the Gaydar Travel-desk.

We can help with flights, accommodation, tickets, and anything else that you might need.

Get a no-obligation quote and start planning your trip! 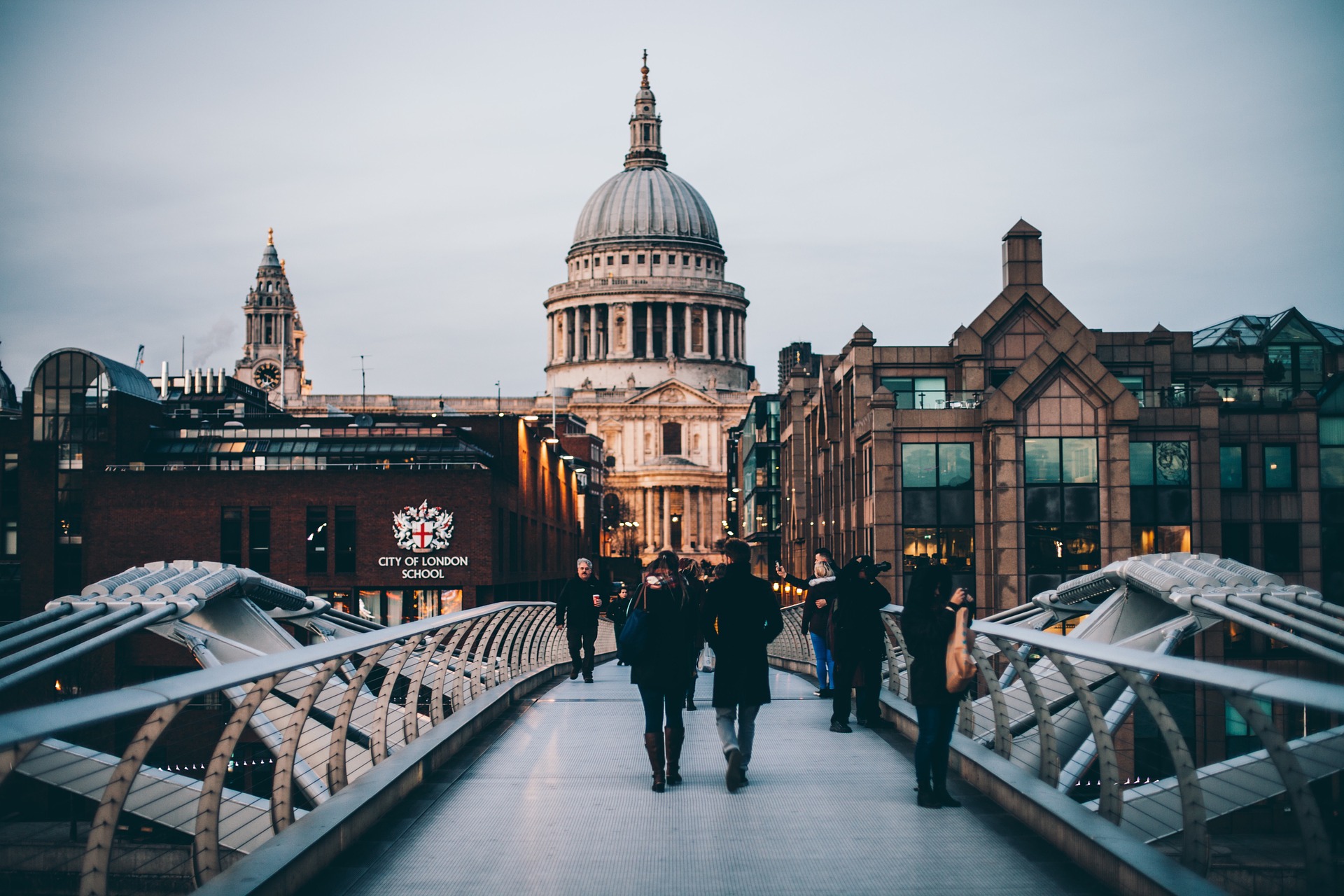 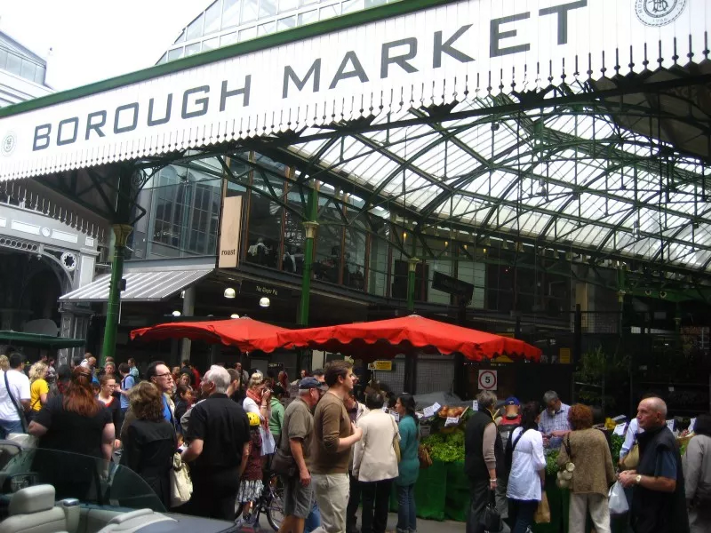 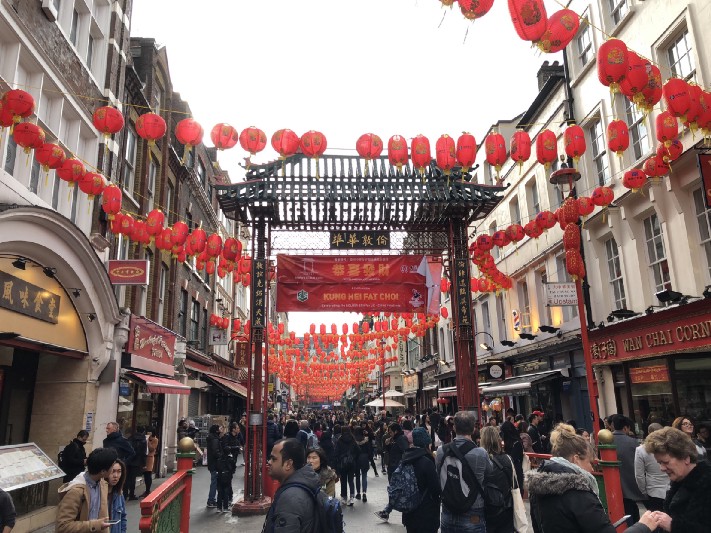