Written by Tom Ratcliffe and starring Gigi Zahir, Fame Whore is a new comedy cabaret that holds a mirror up to our desperate desire for relevance and the lengths we may go to get there.

This is a show that delivers laughs and music, but also tackles some weighty themes such as our need to be seen and validated in the increasingly fractured world of social media – juxtaposing this with the onslaught of hate so often directed at minority communities in the very forums in which they seek to find their voice.

In Fame Whore, Zahir plays the role of Becky Biro. When Becky Biro is told she needs a larger following to be considered as a contestant in the next series of international TV hit The Drag Factor, she can just smell success – god knows, she’s earned it. Every back-room pub performance, every night-bus home, every expensive wig and plucked eyebrow. Becky Biro has worked for her success and she’s not going to let it slip away from her based on a somewhat paltry Insta count.

If Becky needs more followers, then Becky is going to get them. And she will do whatever it takes to get there so that she can reap the rewards of her inevitable stardom.

A one-person show is never easy, and Zahir delivers the energy and enthusiasm required of a demanding role.

This is a show that relies heavily on audio-visual prompts and interplay – at times that feels in danger of overwhelming the central performance and the narrative of the story.

While the career arcs of contemporary drag queens is a useful vehicle for exploring this topic, the impact of social media on the way that we present ourselves, the way that we see ourselves, and the way that we value others is something that we’re all grappling with in some way. Fame Whore is a production that contributes to that conversation. 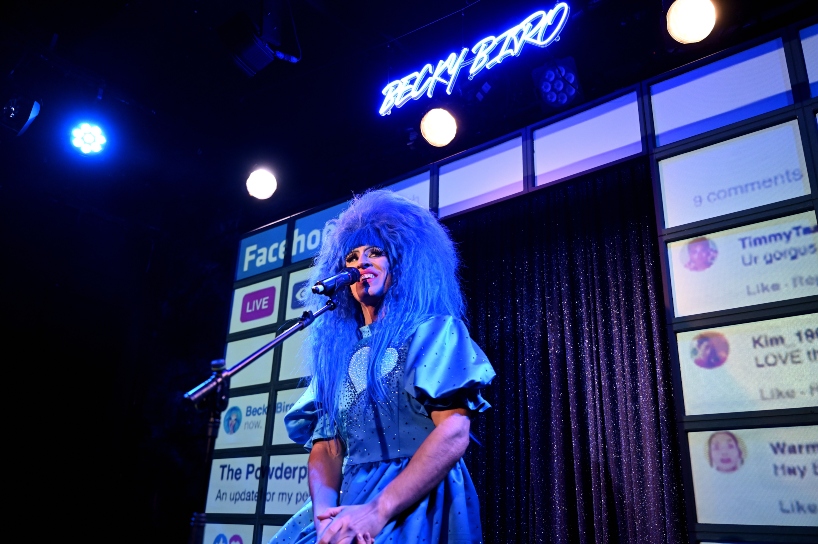 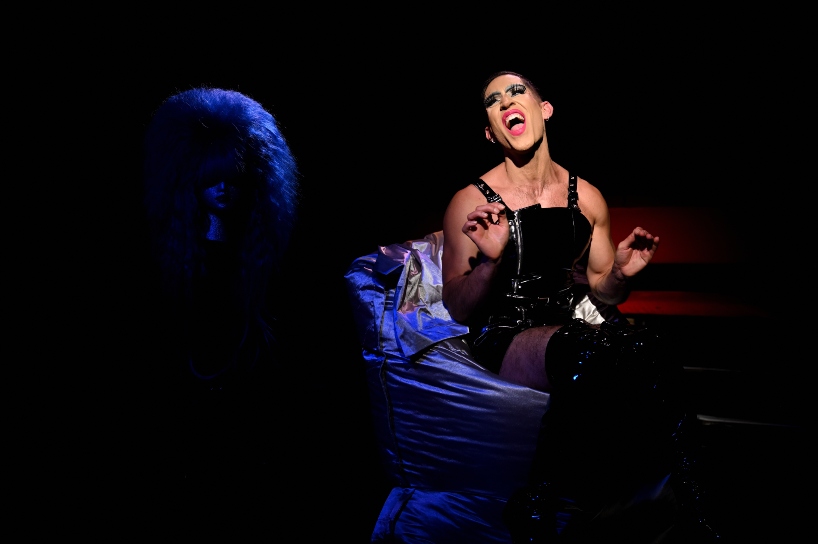 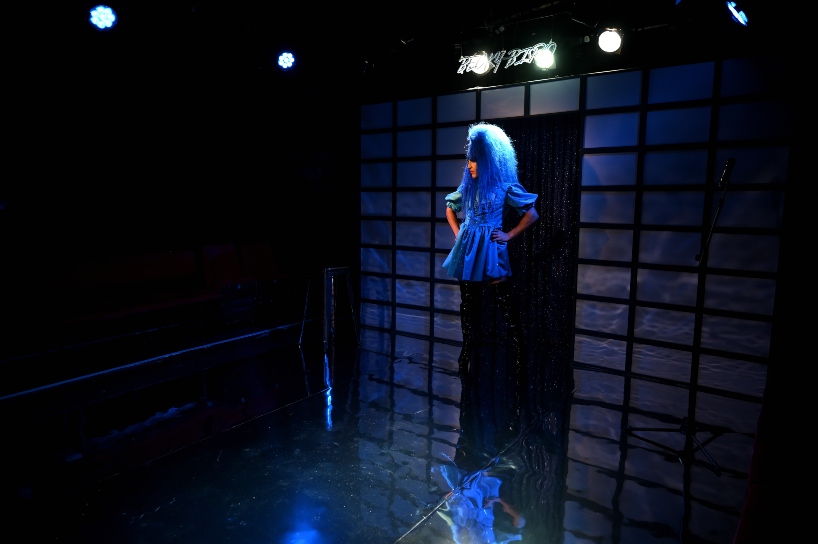 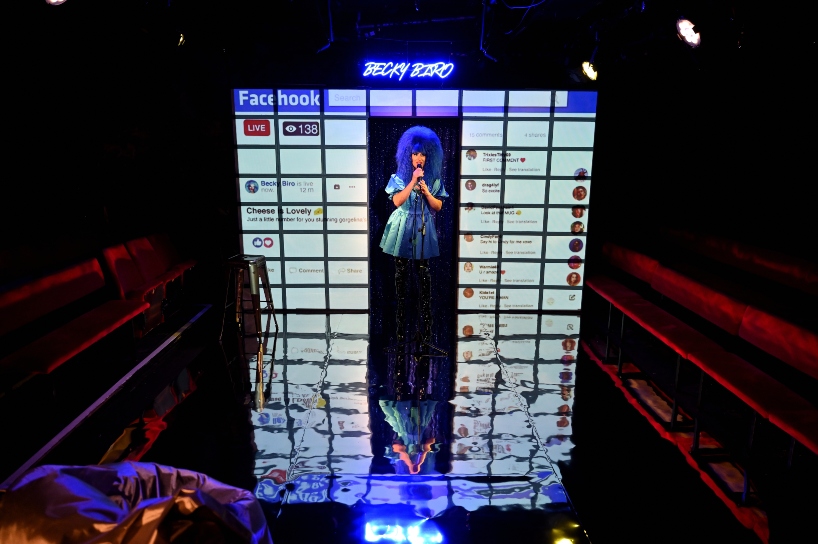 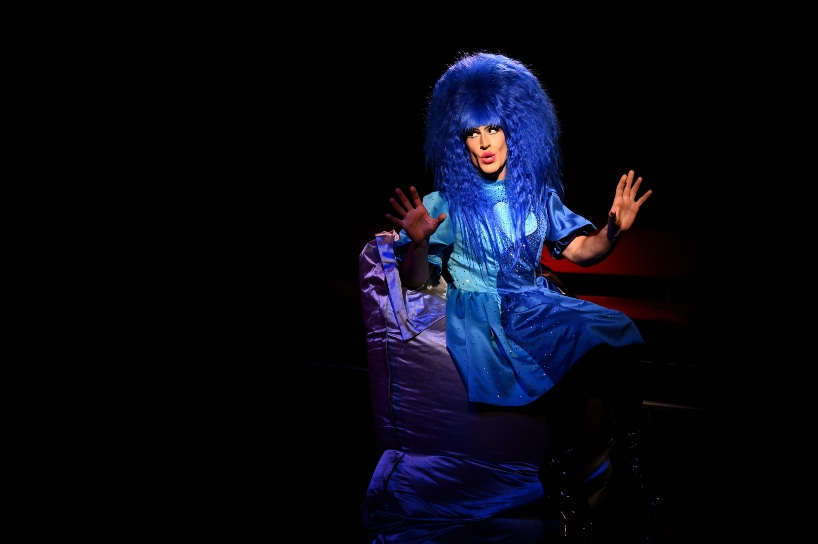 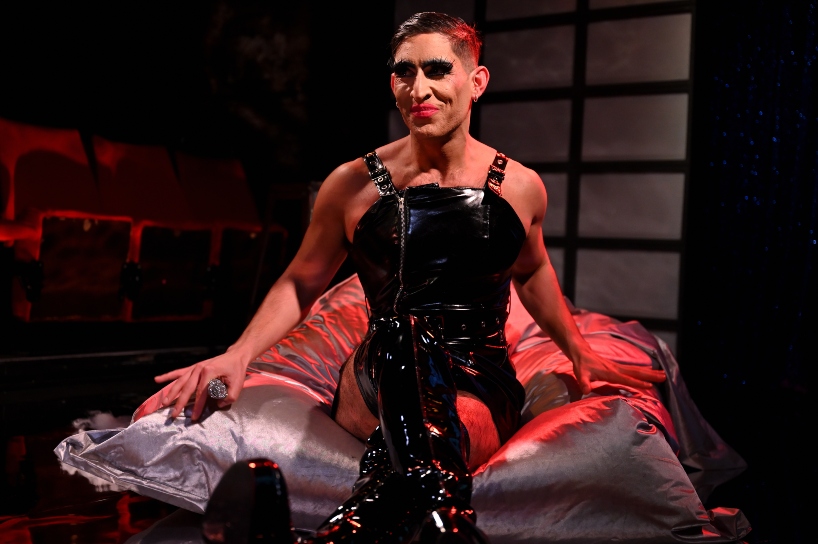 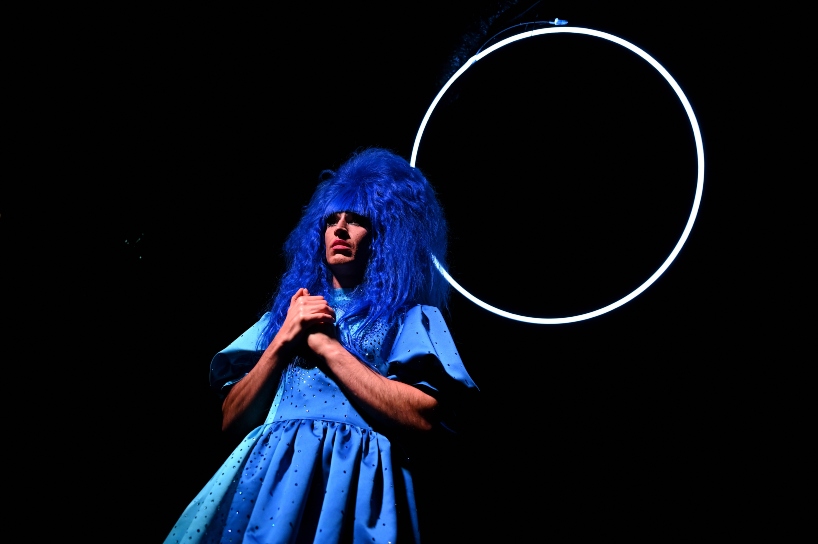 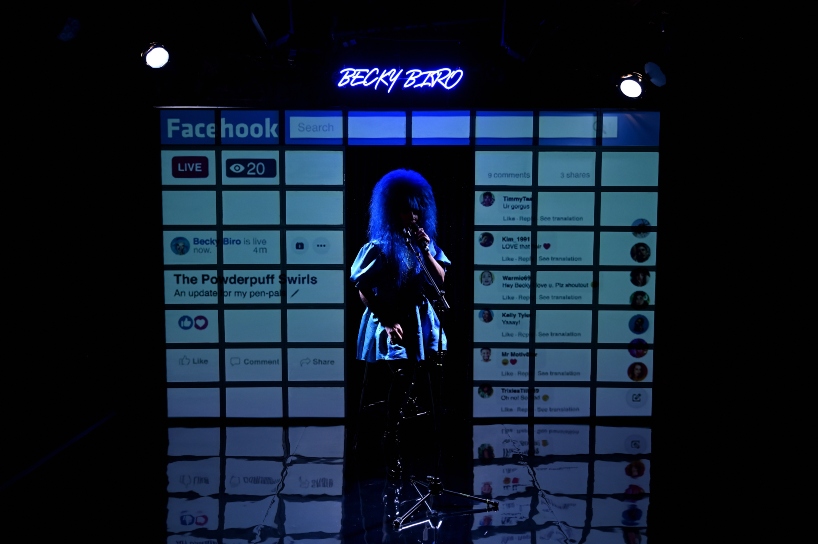