Culture
Home›Culture›What’s on in London: Jarman

What’s on in London: Jarman

Celebrating the 80th anniversary of the birth of activist and filmmaker Derek Jarman, Mark Farrelly will be presenting his solo play – Jarman – at the Greenwich Theatre in London on 31 January.

Written and performed by Farrelly – and directed by Sarah-Louise Young – the play tells the story of Derek Jarman’s journey from Dungeness to Soho, and explores how Jarman became one of the key public faces of the AIDS pandemic because of his courageous declaration of his illness in the late 80s.

“I hope that it brings Derek back into being for a new generation, as well as earlier generations who may miss him, or have overlooked him…” explains Farrelly, reflecting on the play. “He died in 1994 aged just 52, but the power of his spirit, his sense of mischief, and his commitment to boundless authenticity are available for anyone to tap into. And that is why Jarman exists: to give audiences the opportunity to encounter a remarkable spirit and to be astonishing!”

Following the performance, there will be a discussion of the life and work of Derek Jarman. Panellists will include Peter Tatchell, Paul Burston, and Simon Fisher-Turner.

Find out more about Jarman – Greenwich Theatre in London, 31 January 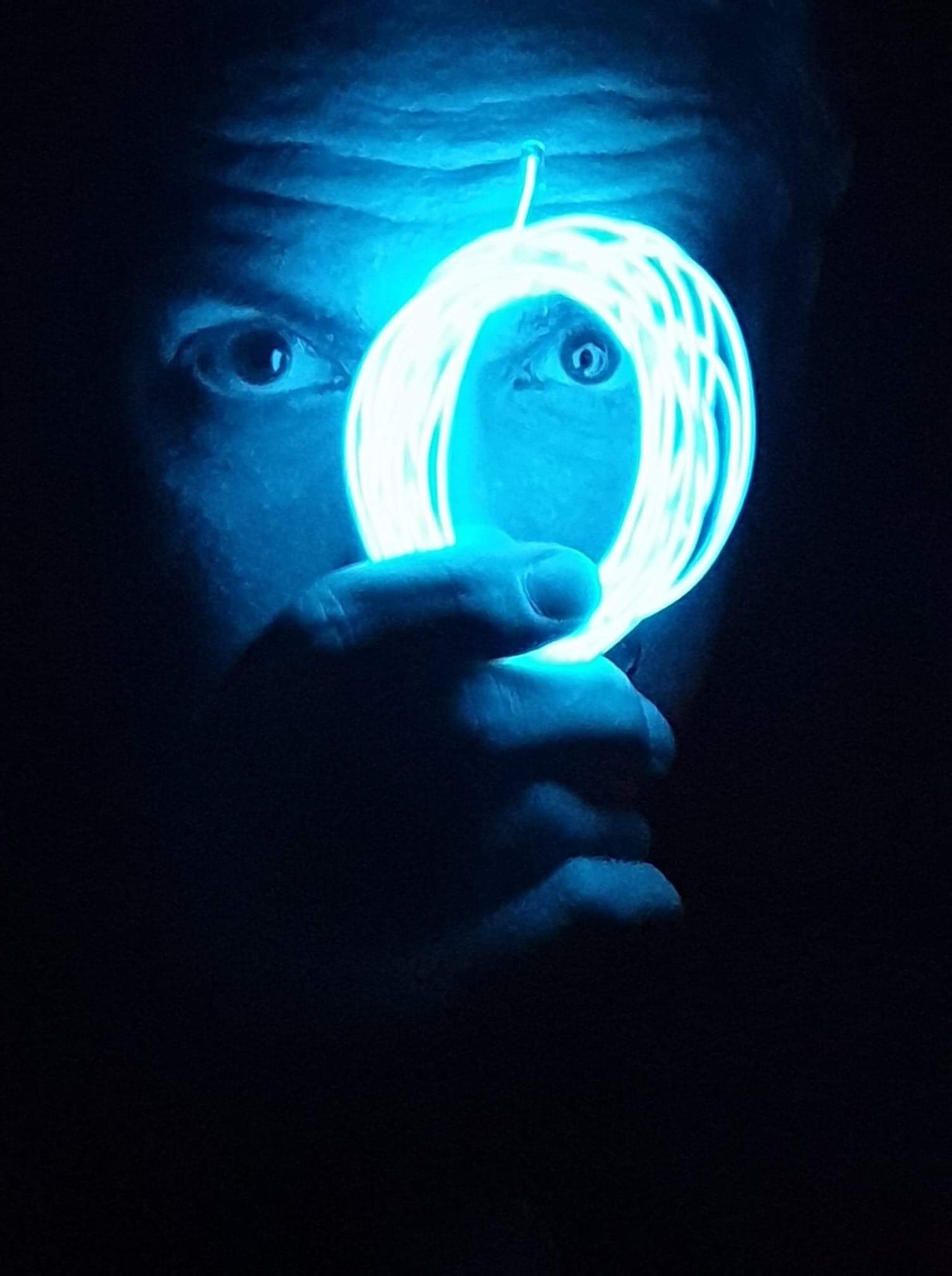 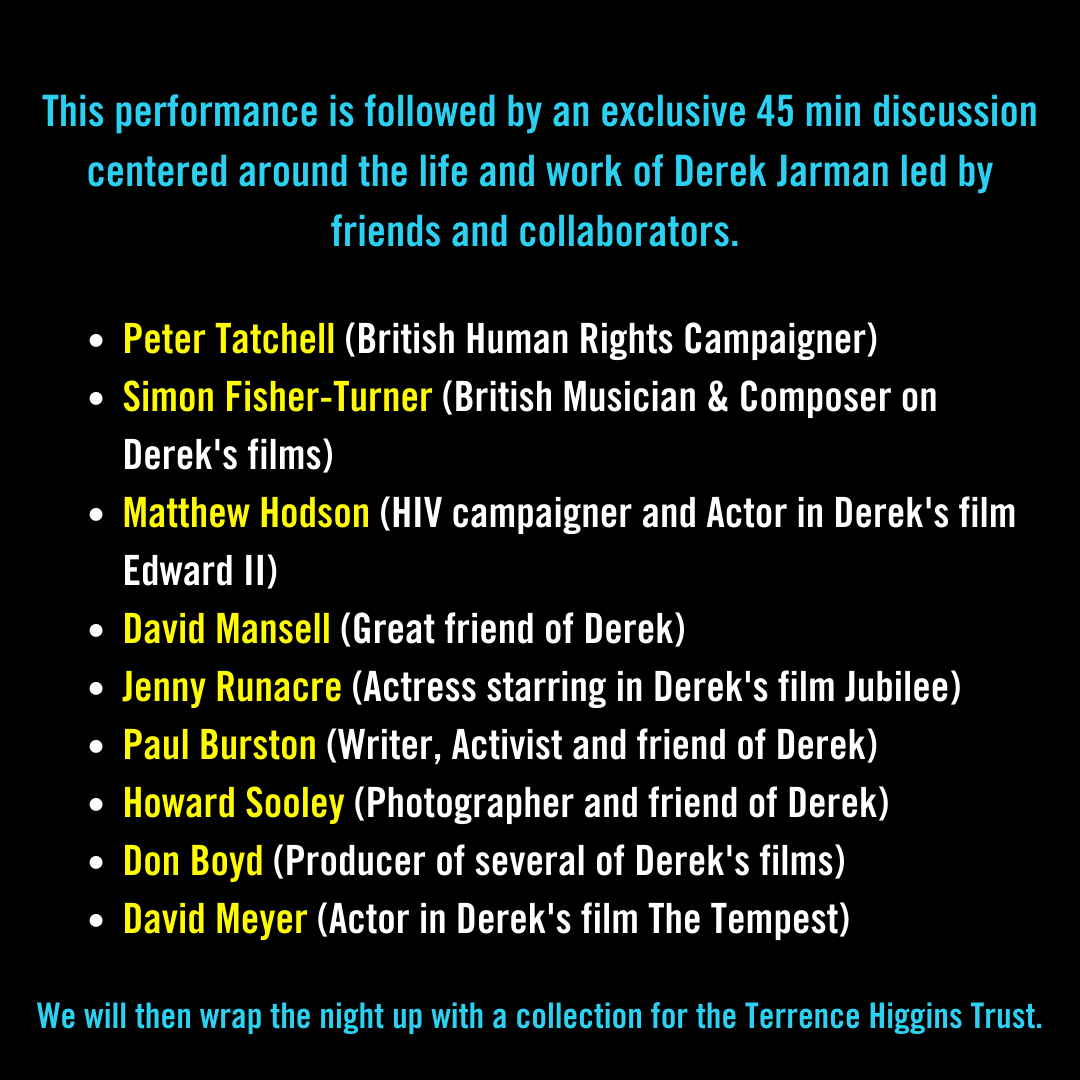 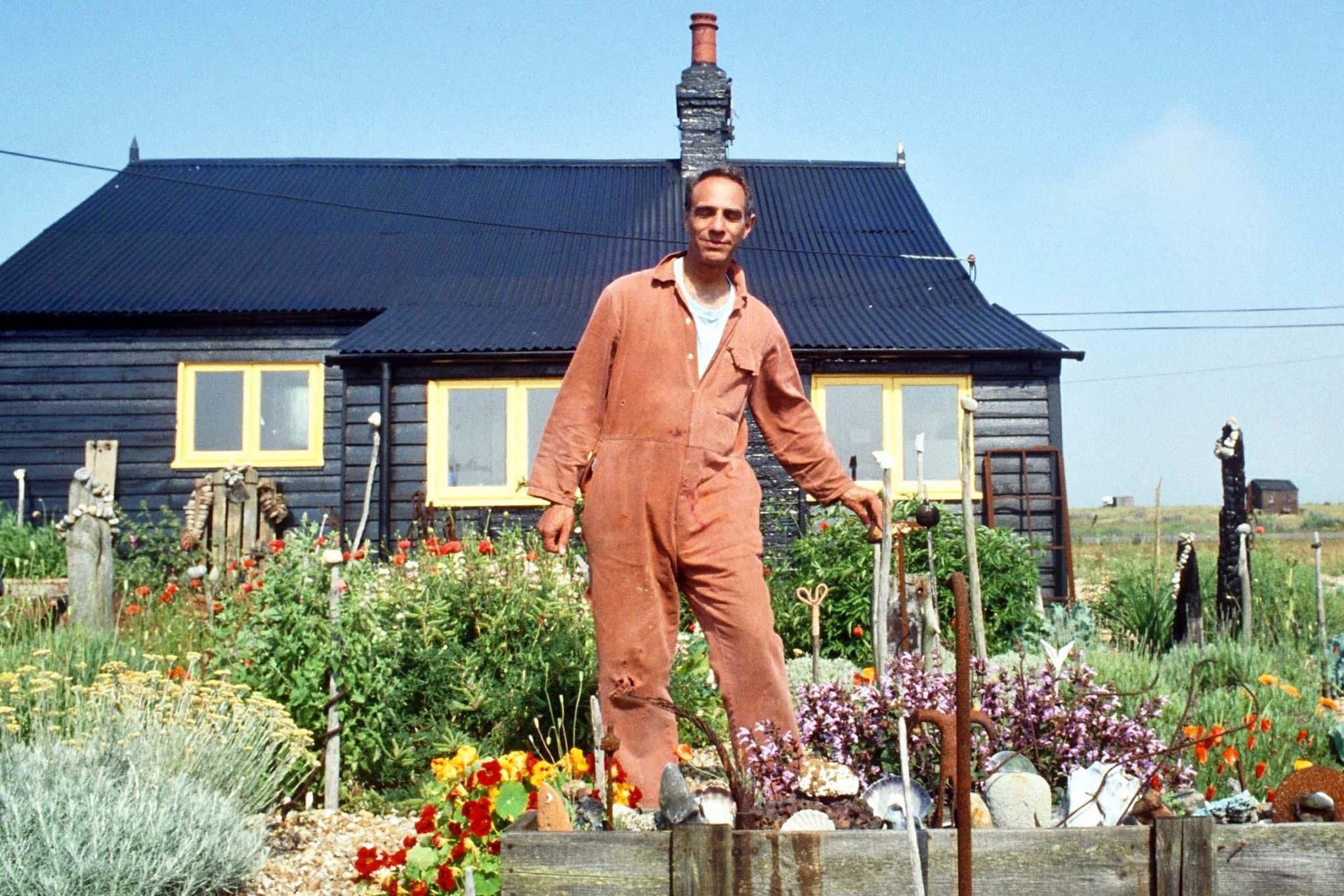 How to choose the right dating site ...