Culture
Home›Culture›What’s on in London: Punchy! The Musical

What’s on in London: Punchy! The Musical

If you’re looking for a night out, you might want to check out Punchy! The Musical – a new musical at The Courtyard Theatre.

Bringing the soulful sounds of the 1950s to the stage, the musical tells the story of George ‘Punchy’ Armstrong as he attempts to get his life together in post-war London.

Conceived by composer Jack Terroni, playwright Kevin McMahon has adapted Punchy! from Richard Barrett’s work What My Soul Told Me.

Blending a contemporary mix of soul, indie rock and pop songs, the soundtrack is provided by an onstage band. It’s not a musical in the conventional sense of the word – this is a dialogue driven production with music and dance interspersed to add depth and energy.

Terroni drew upon stories from his mother’s childhood in 1950s Islington, telling the tales of everyday people.

“I didn’t set out to write a musical as I’ve always been put off by the thought of jazz hands and glitter!” explains Terroni. “If I was writing one, it had to rip up the rulebook! Punchy! was inspired by the real story of my mother’s working-class childhood in 1950s Islington. I was moved at how a young man with mental health challenges left home one day never to be seen again. Punchy! imagines what could have been if he followed the voice of his Soul and asks you to be courageous enough to do the same.”

The staging is simple but effective, the ensemble cast bring to life an engaging range of characters, and the music feels fresh and relevant to the production. Punchy! The Musical is worth checking out.

Punchy! The Musical will run at the Courtyard Theatre until 21 November 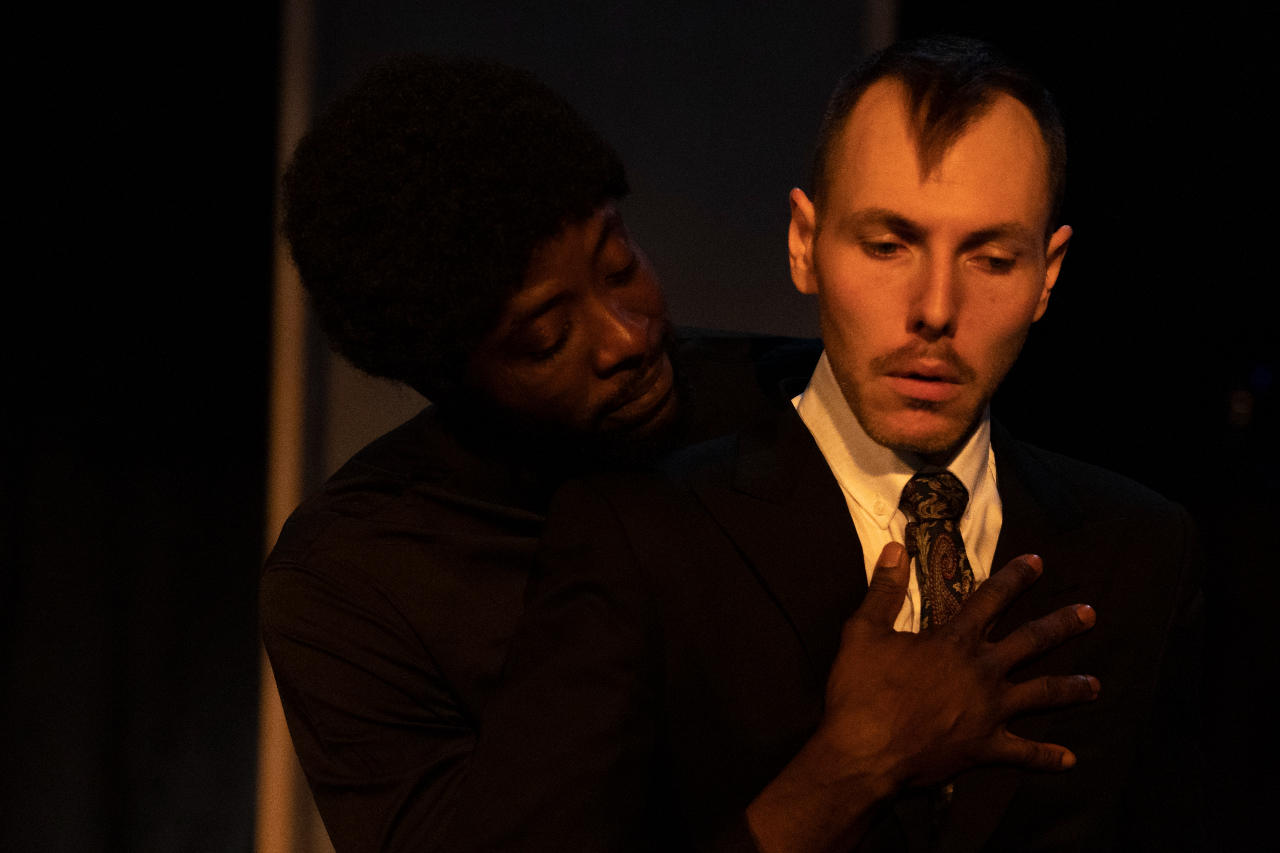 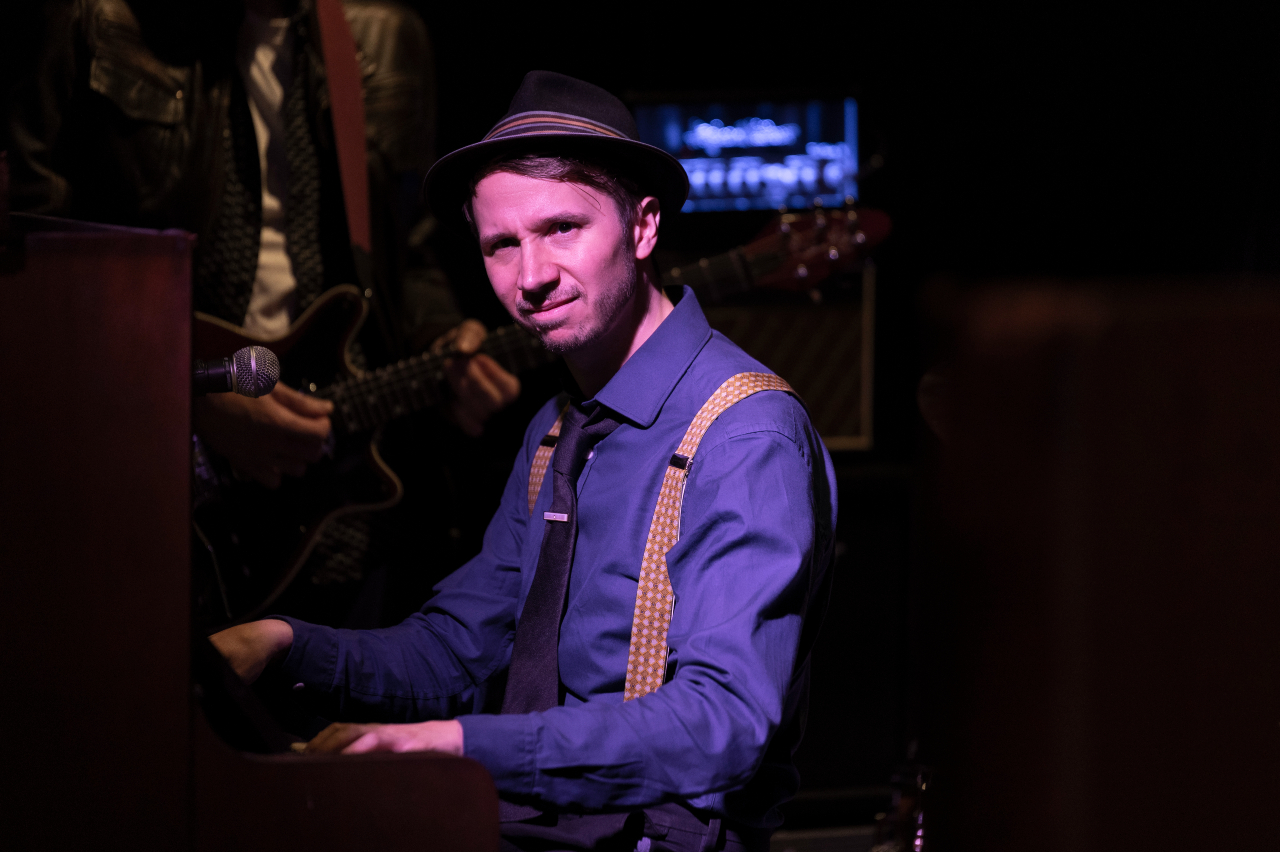 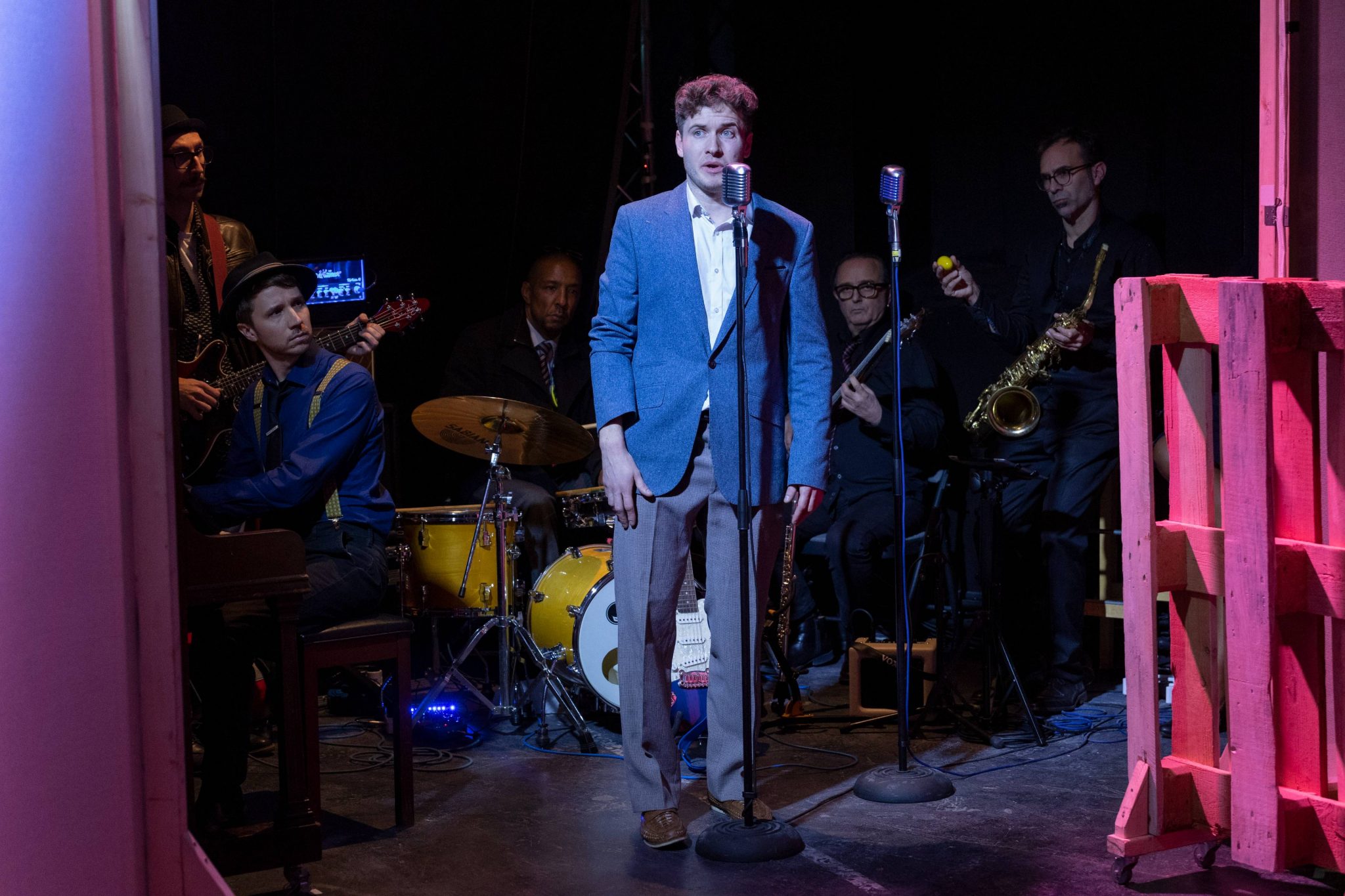 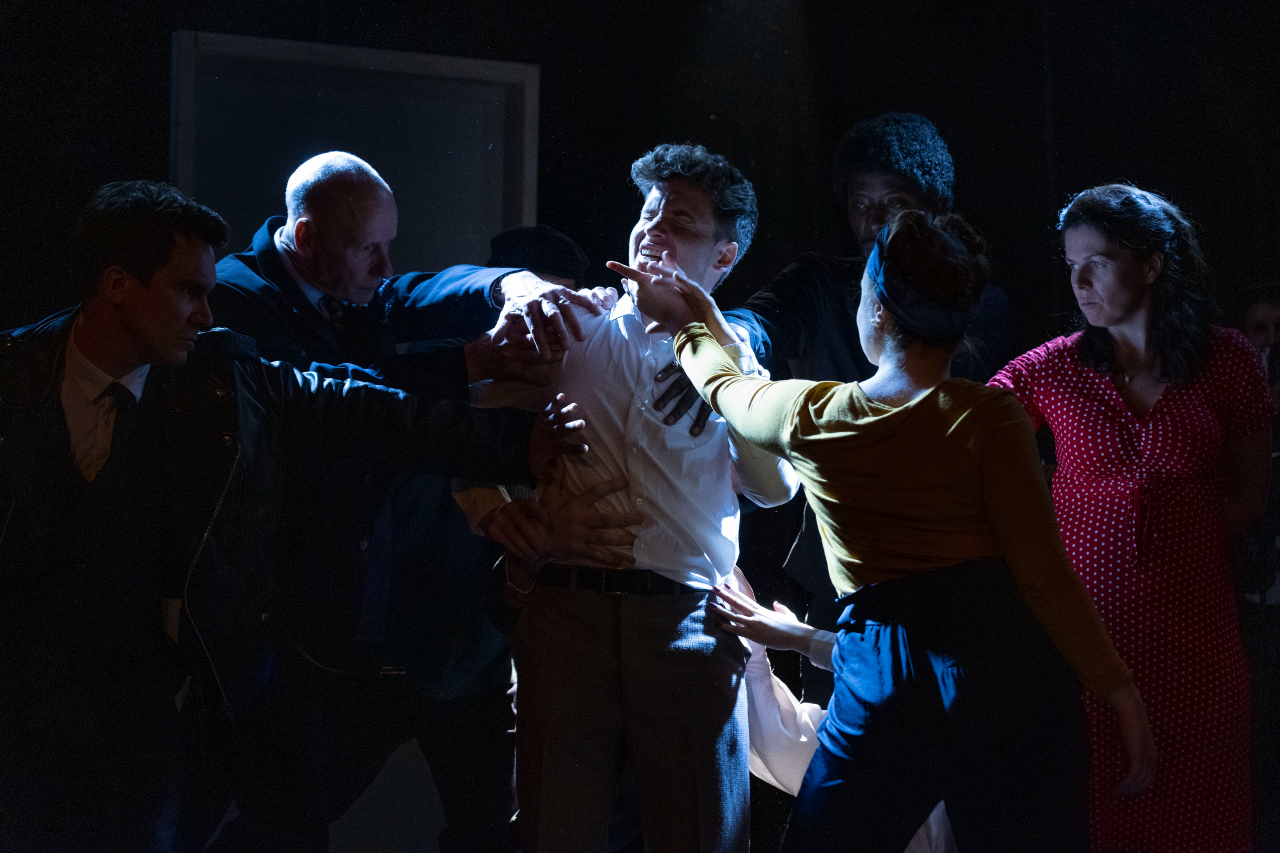 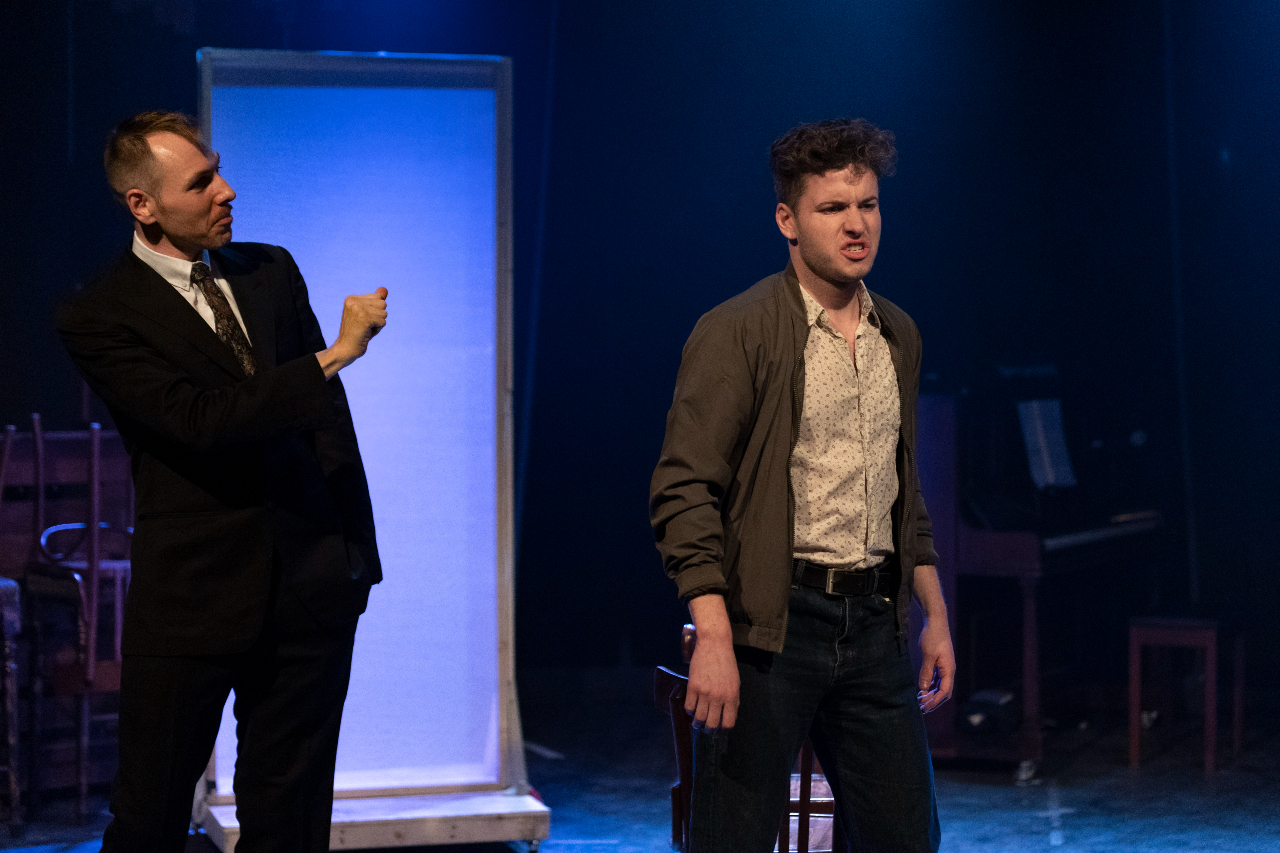 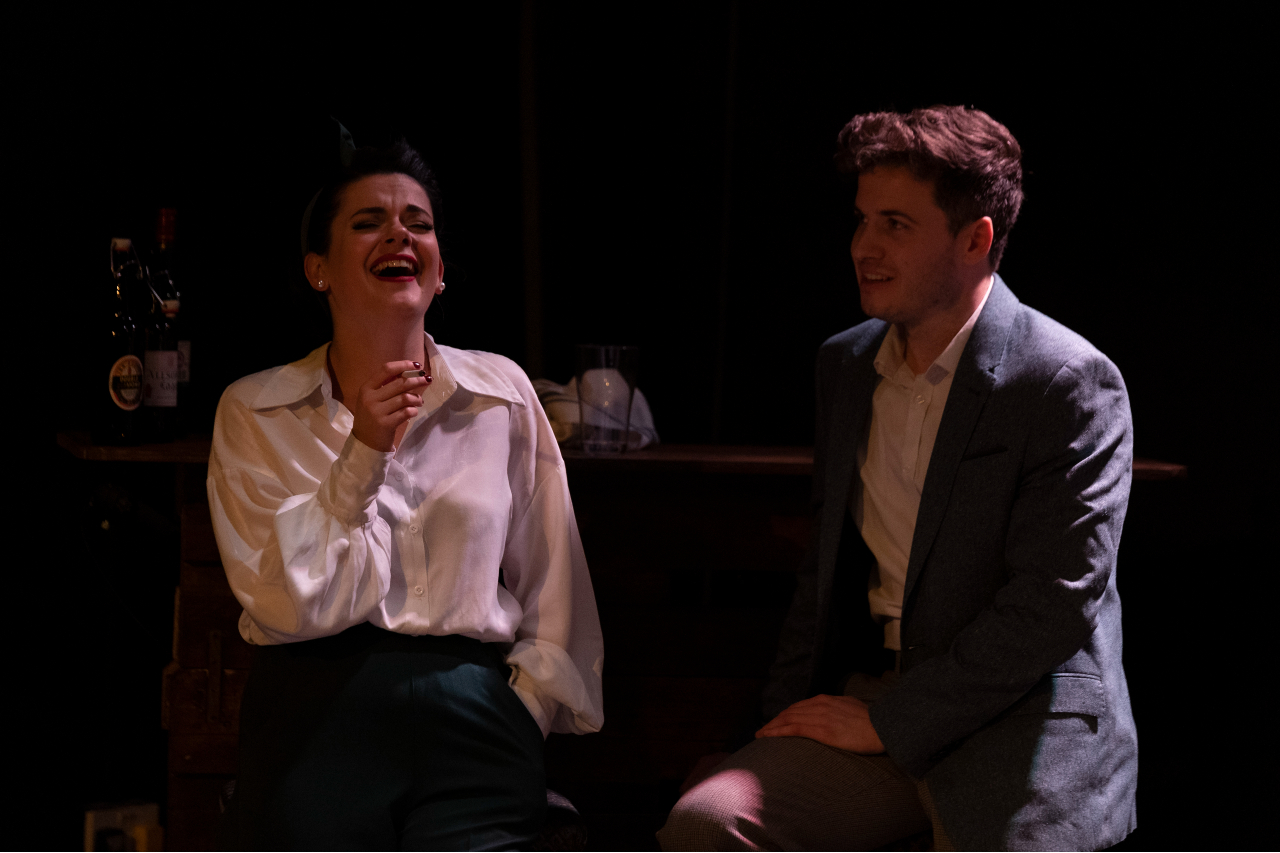 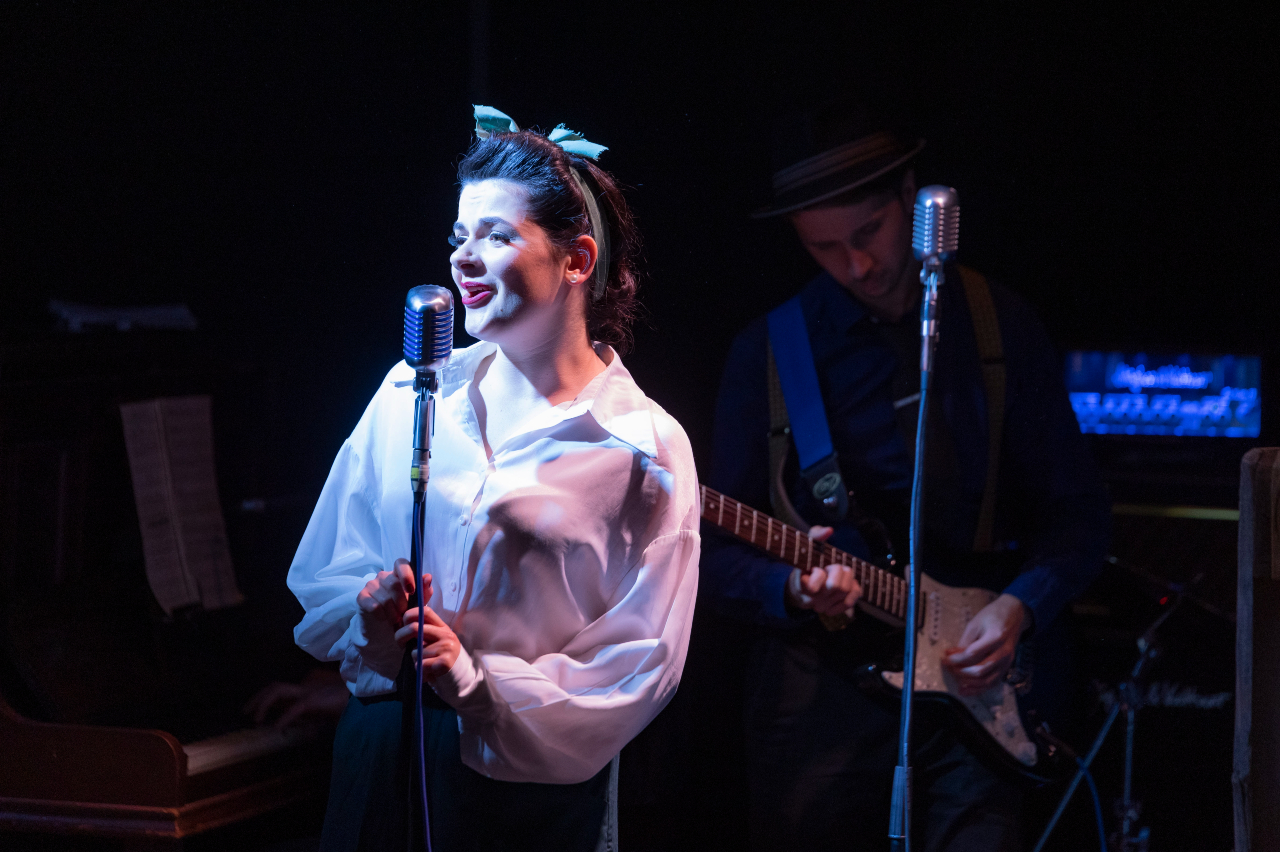 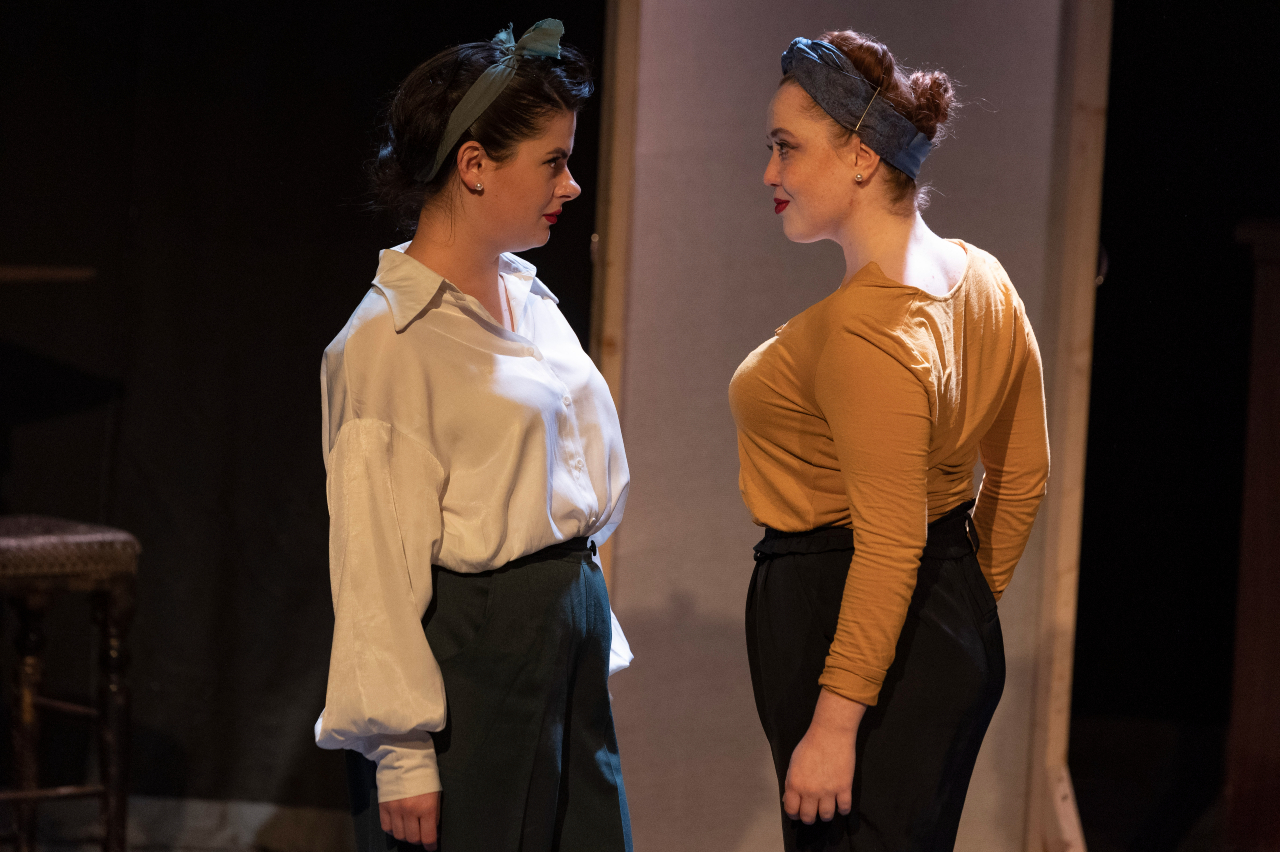 PrideArts Film Festival is queering up our ...

What is Bonfire Night?