Using outdoor settings, this is an ideal way to immerse yourself in the escapism of this fairy-filled adventure.

The cast includes Aaron Douglas as Sebastian, Ursula Early as Olivia, Arysha Kelly as Viola, Paul Carroll in the dual roles of Feste and Antonio, Philip Honeywell as Malvolio, Alasdair Saksena as Sir Toby Belch, Kate Thomson-Rahmanian as Maria, Hassan Maarfi in the dual roles of Duke Orsino and Sir Andrew Aguecheek, and Francesca Alemitu Bertoletti in the dual roles as Curio and Valentine.

“We are so excited about our fantastic cast…” says Rosie Ward, producer and co-director of ELSF and Community Ensemble Director. “Not only are they awesome actors, they represent the diversity of East London. They are really going to bring the story of Twelfth Night to life.”

“We couldn’t be more thrilled with the cast, they are all brilliantly talented multi-skilled actors including: actor-musos, cabaret performers, and comedians…” adds Ursula Early, producer and co-director of ELSF. “We can’t wait to have them giving their 1980s take to the audiences of East London!”

Transforming areas across Hackney, Waltham Forest and Redbridge into the world of Illyria, ELSF merges the contemporary culture of East London with the storytelling of Shakespeare’s plays in outdoor parks and community spaces across the area.

Twelfth Night will run until 7 August 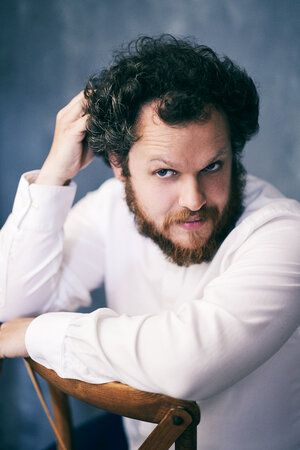 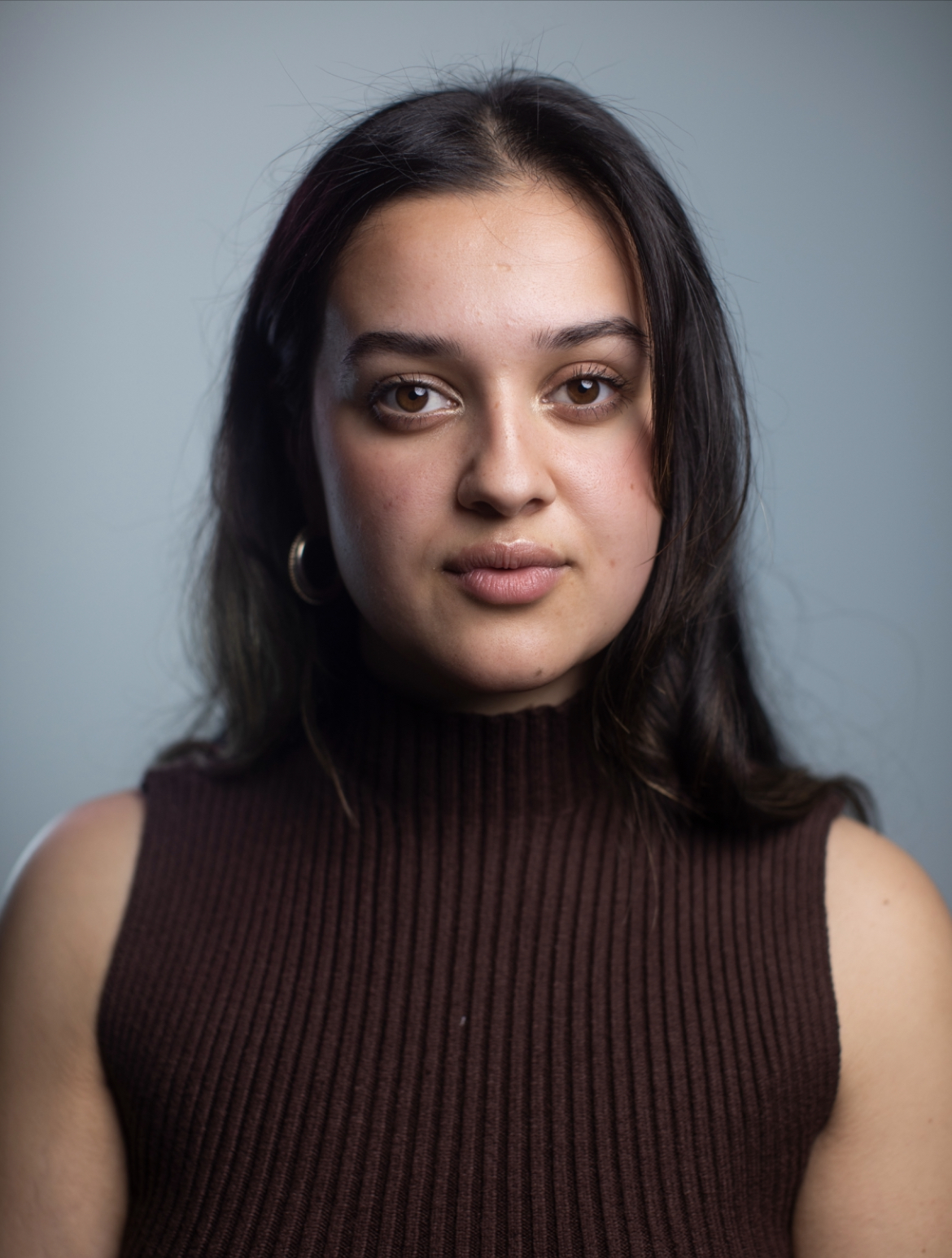 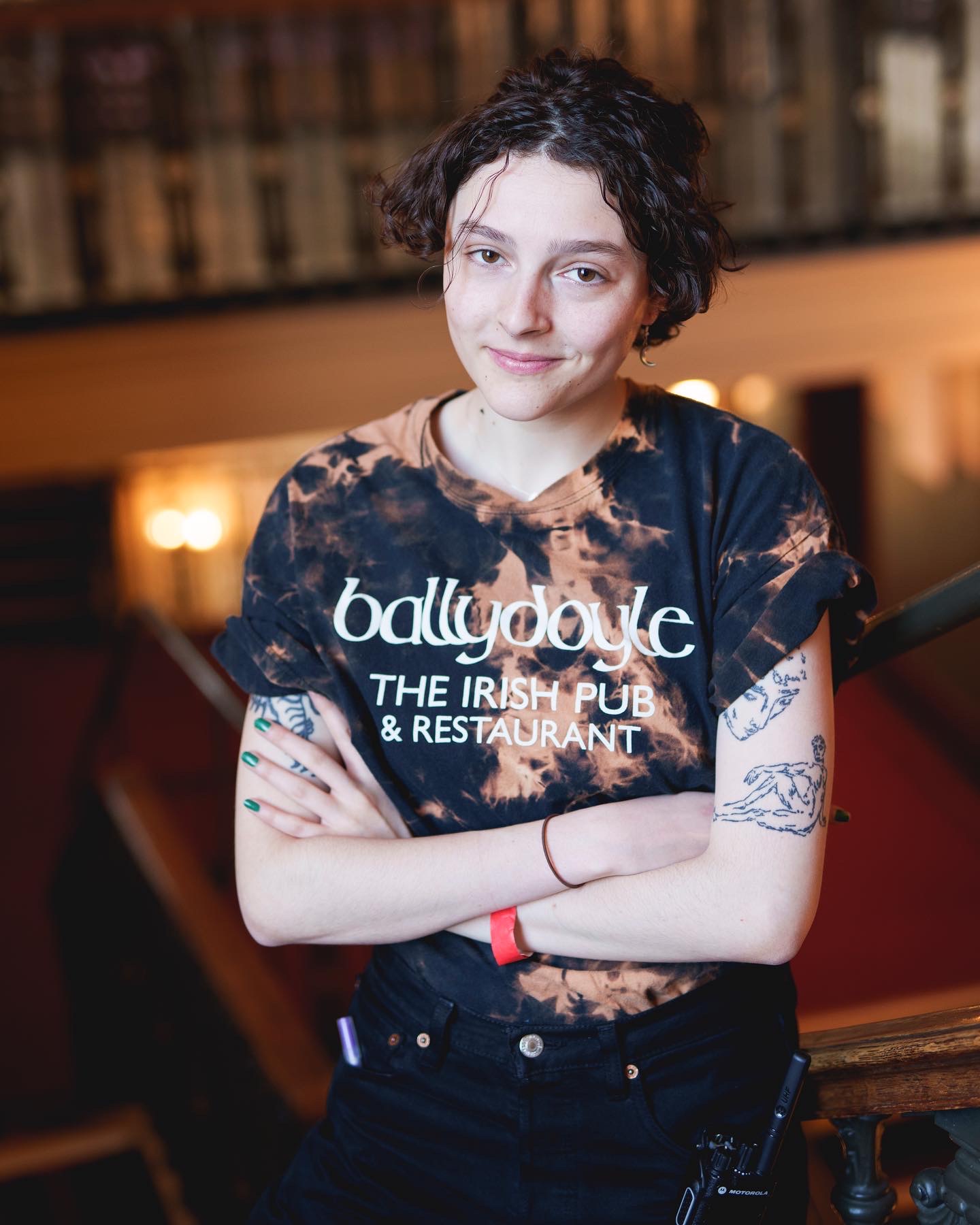 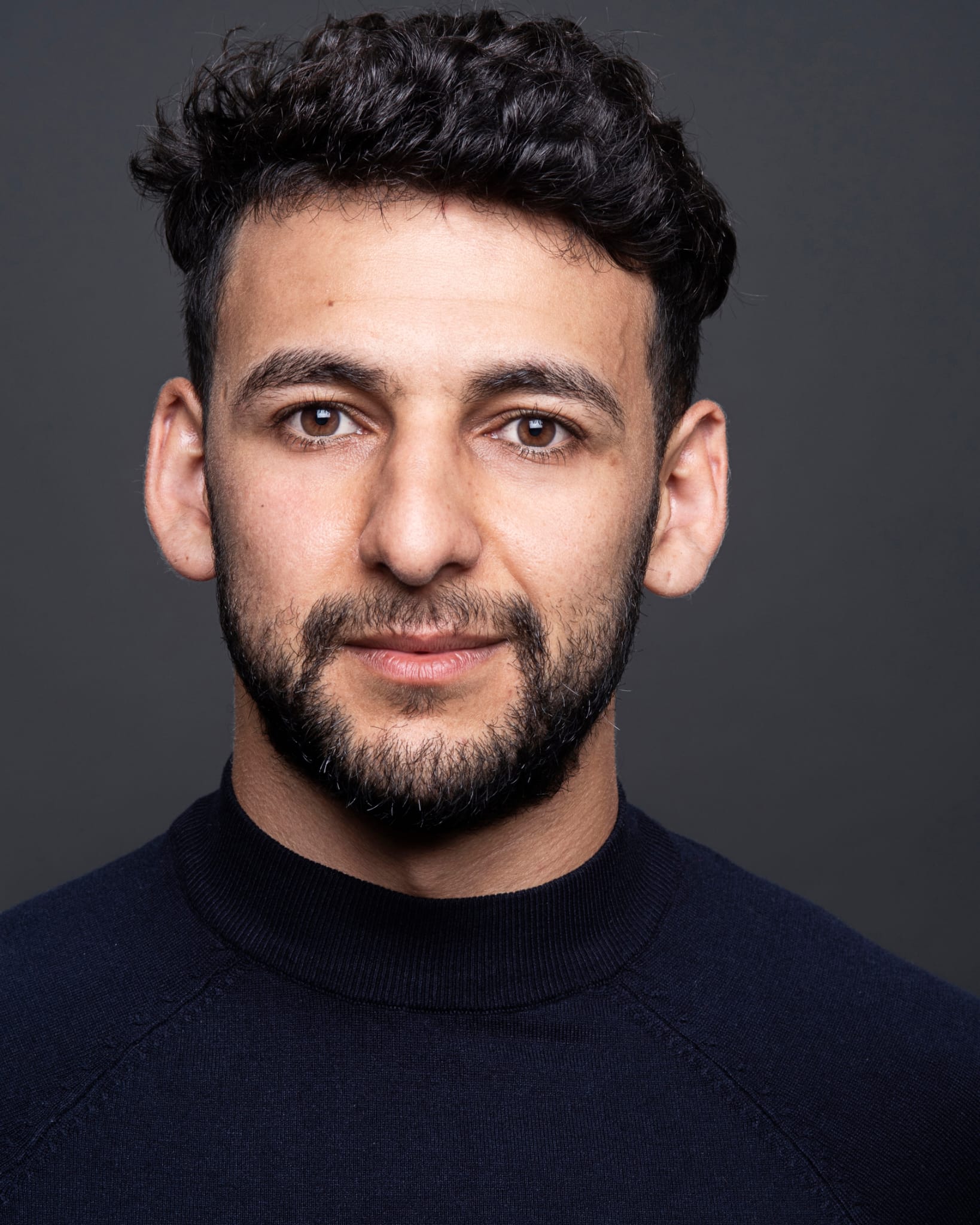 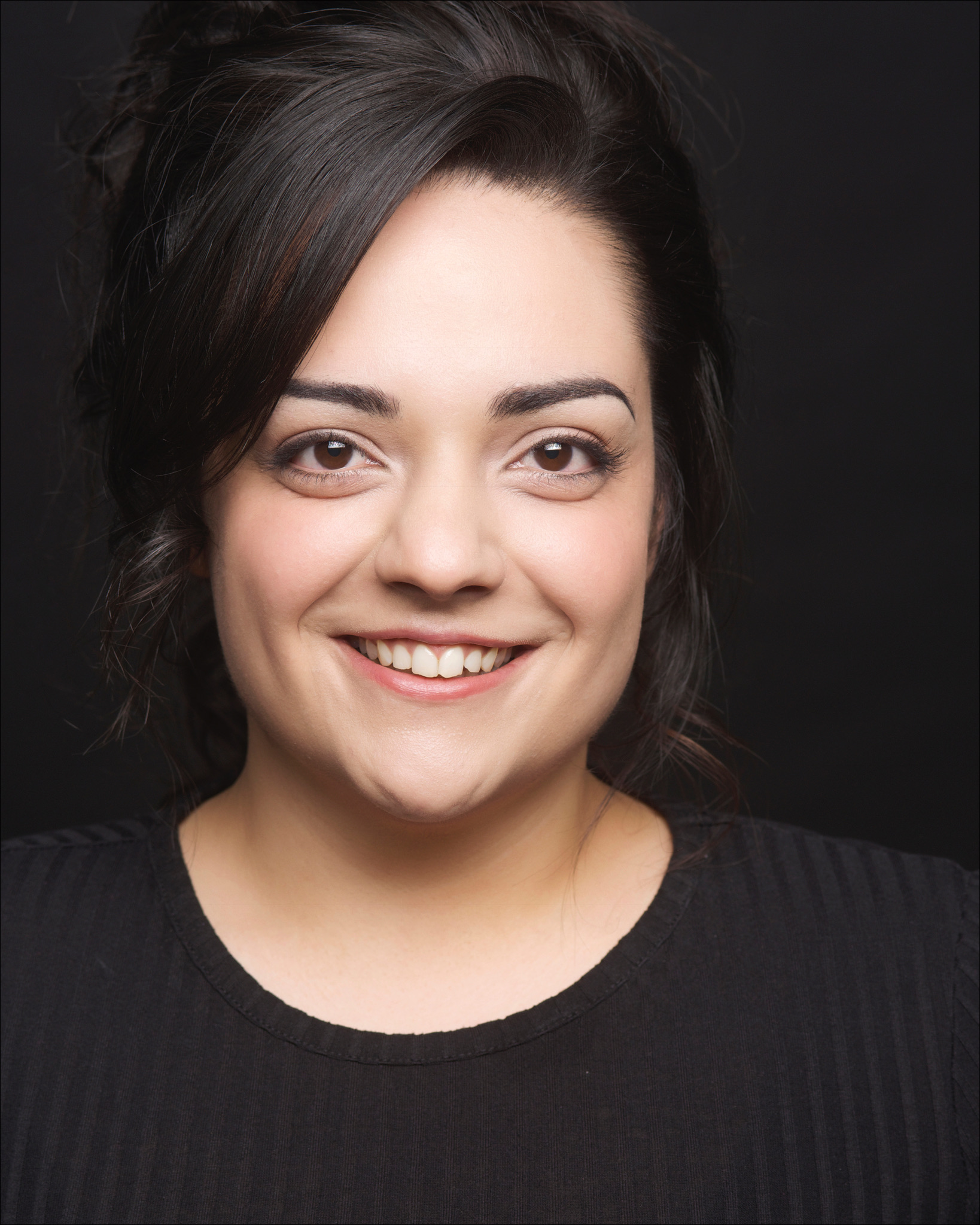 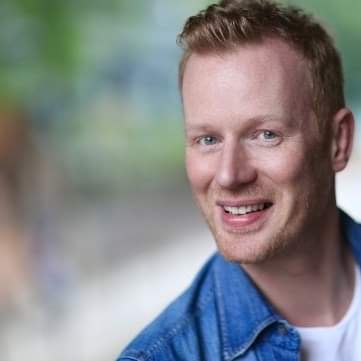 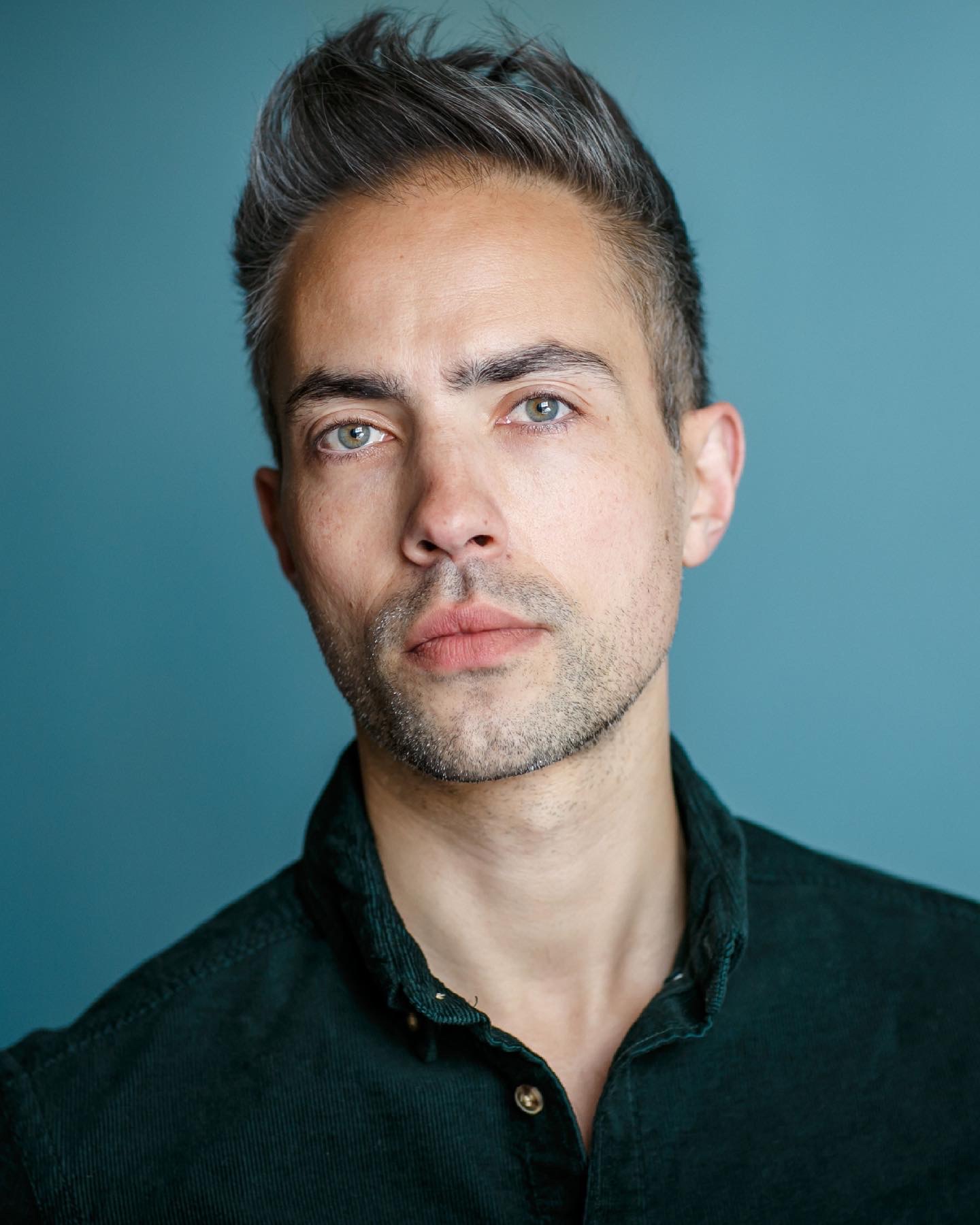 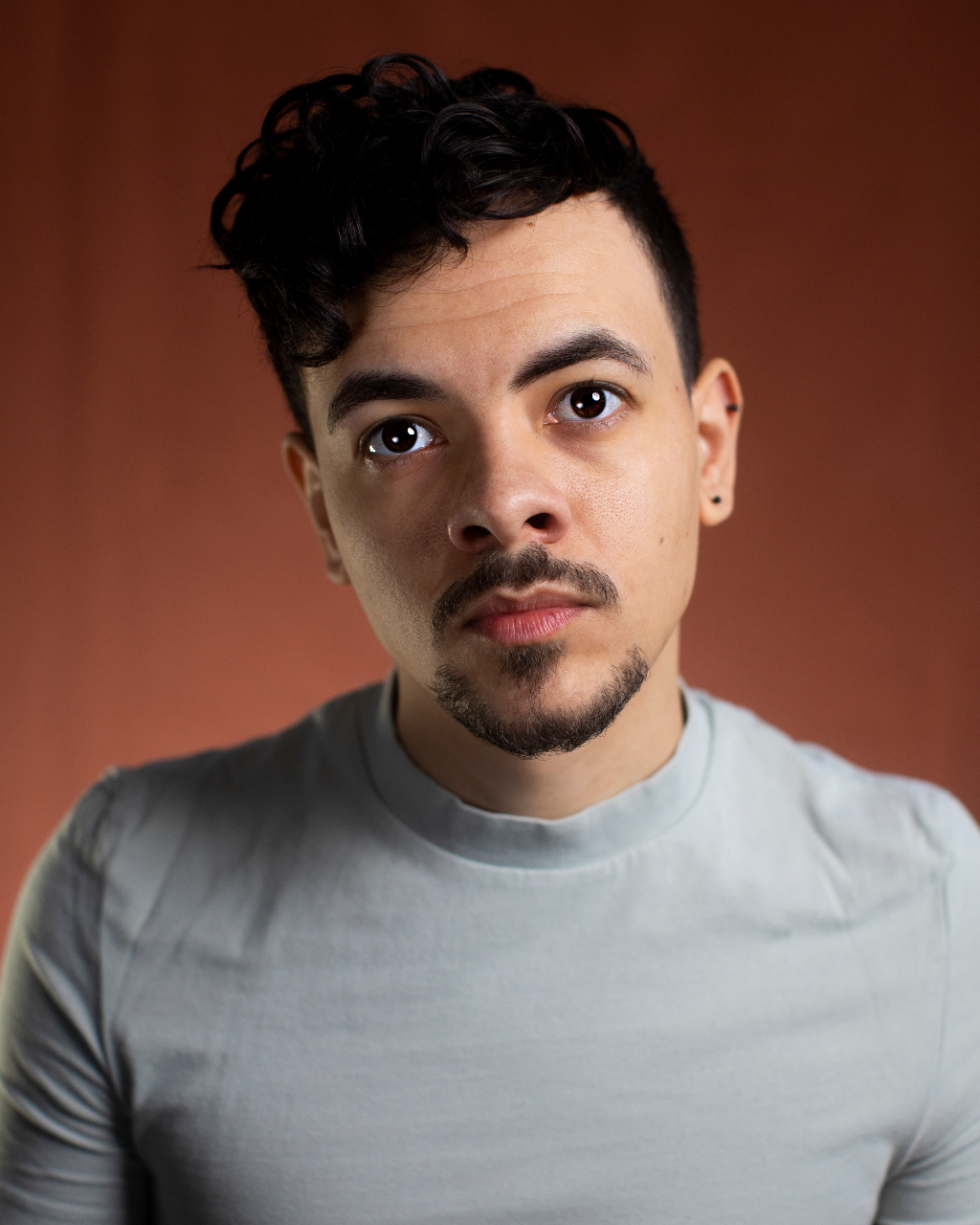