Culture
Home›Culture›What’s on in London: Steve

What’s on in London: Steve

Written by Mark Gerrard, Steve is a play that tackles the highs and lows of queer life in New York City.

This production at the Seven Dials Playhouse in London will be the play’s European premiere.

“I am ridiculously excited to start working on this poignant, moving and hilarious script alongside Jenna Russell with such talented director and crew…” said David Ames, speaking about his role in the play.

“I’m thrilled we’re going to be extending our run of Steve, it’s such a gorgeous and hilarious study of friendship, modern families, loss, and Sondheim. I really hope you can join us – bring your best mates, and some tissues!” adds Jenna Russell. 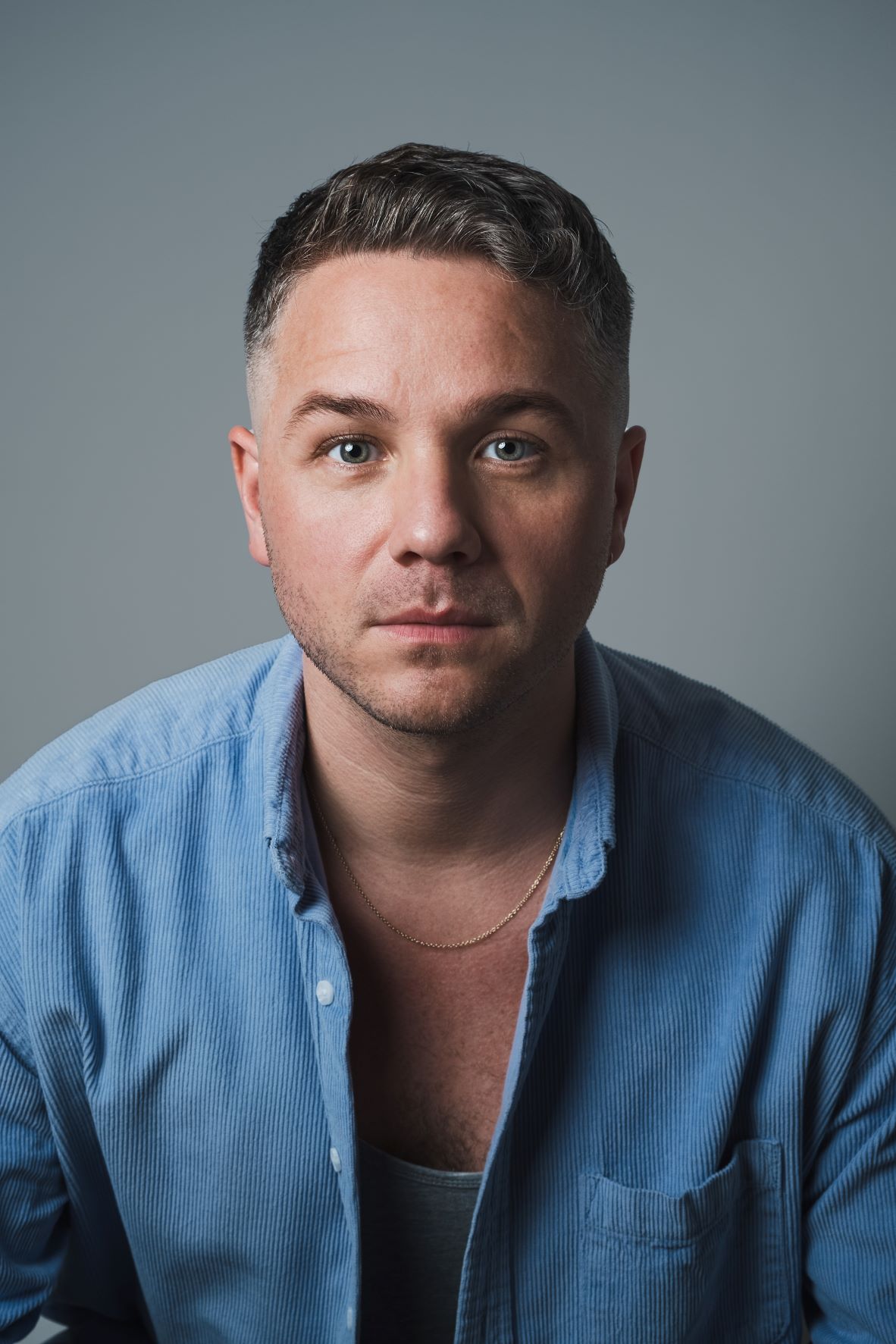 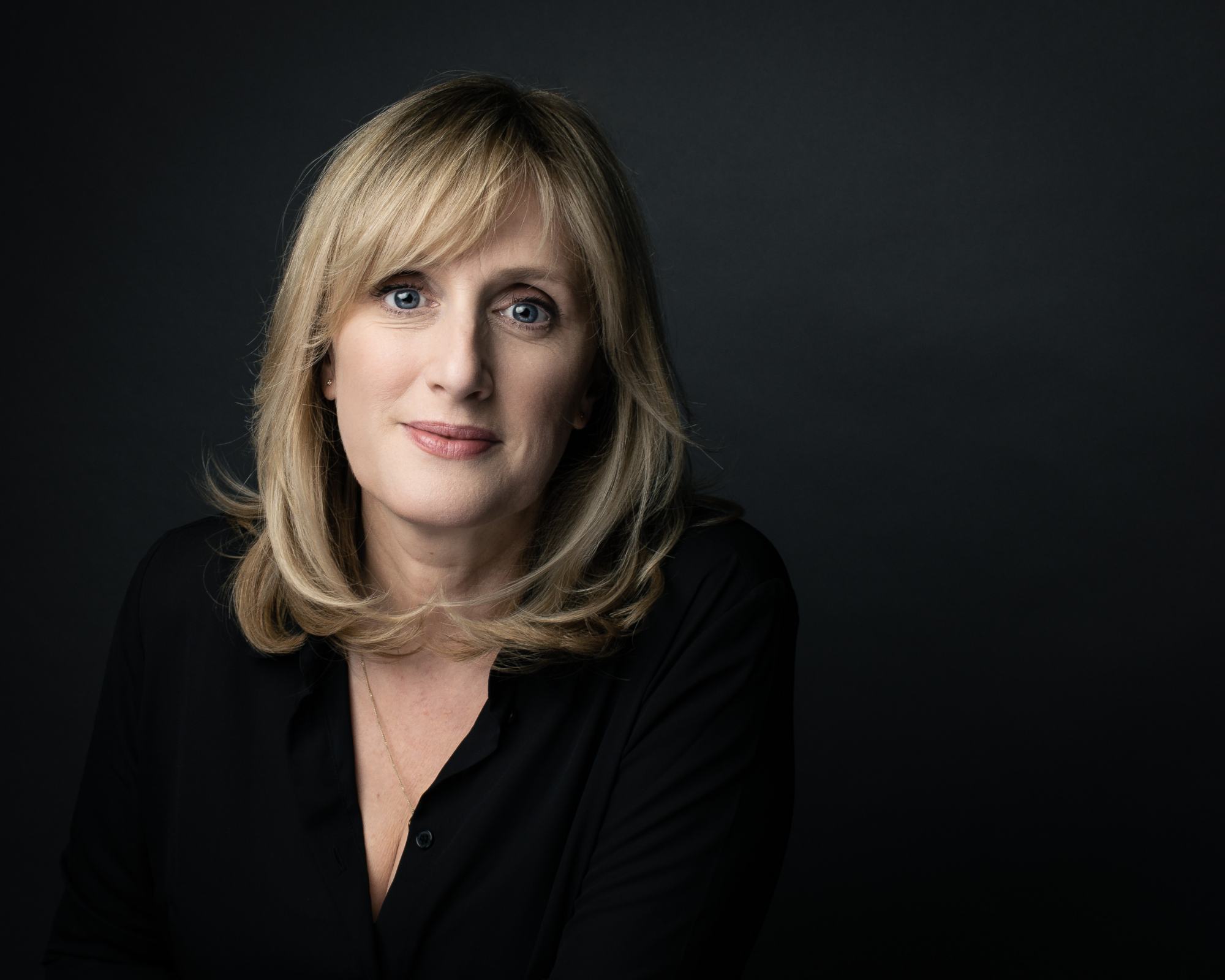 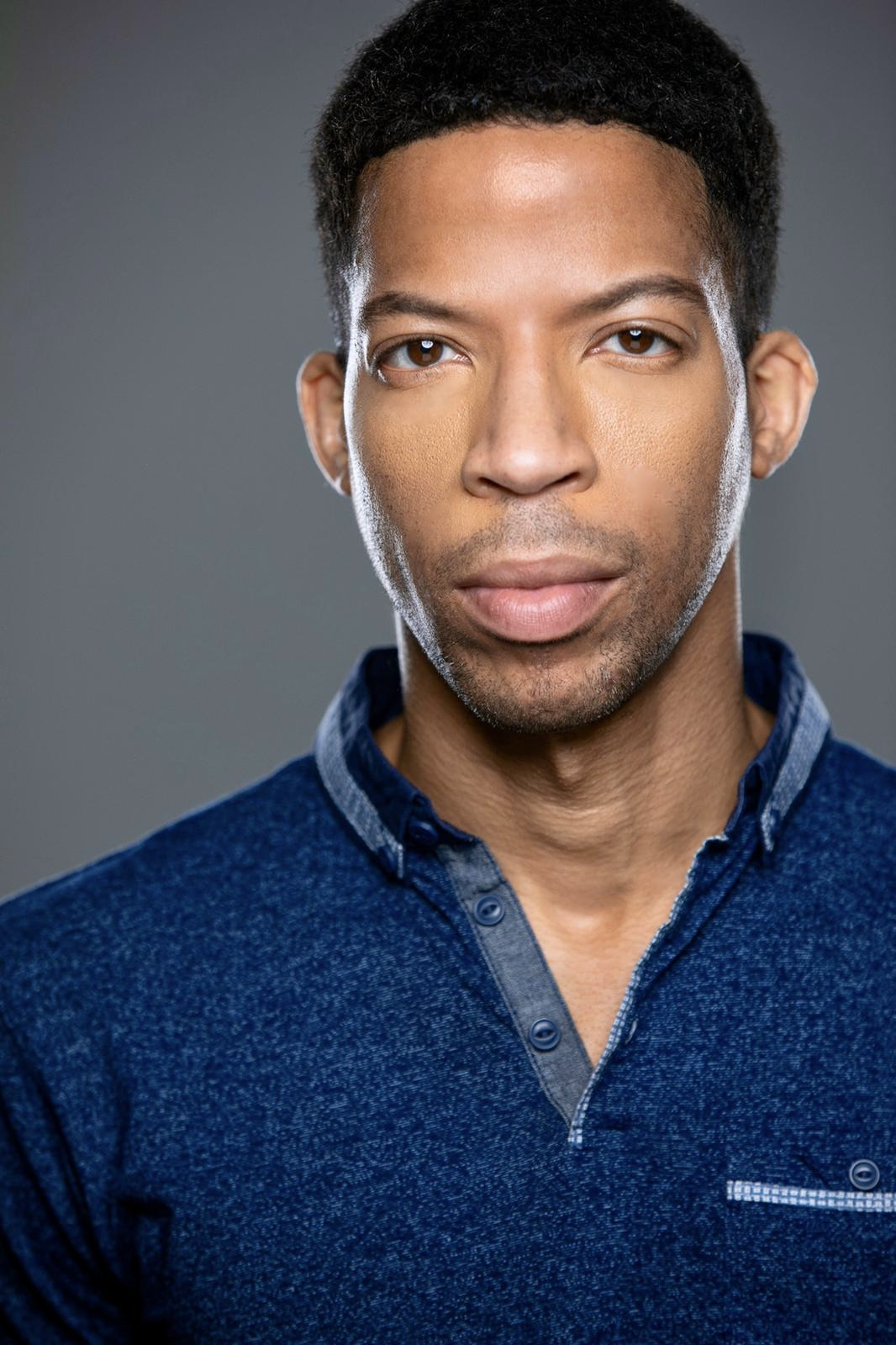 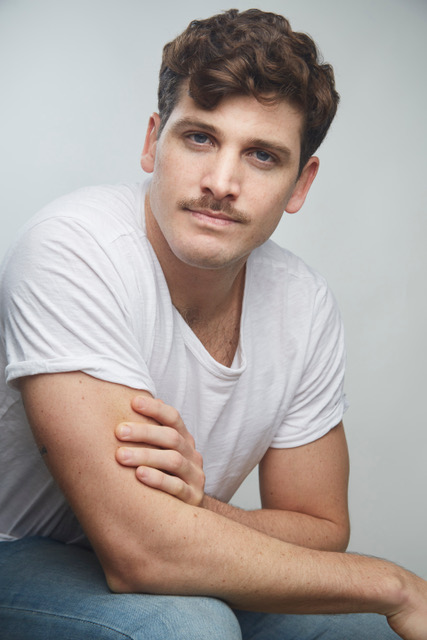 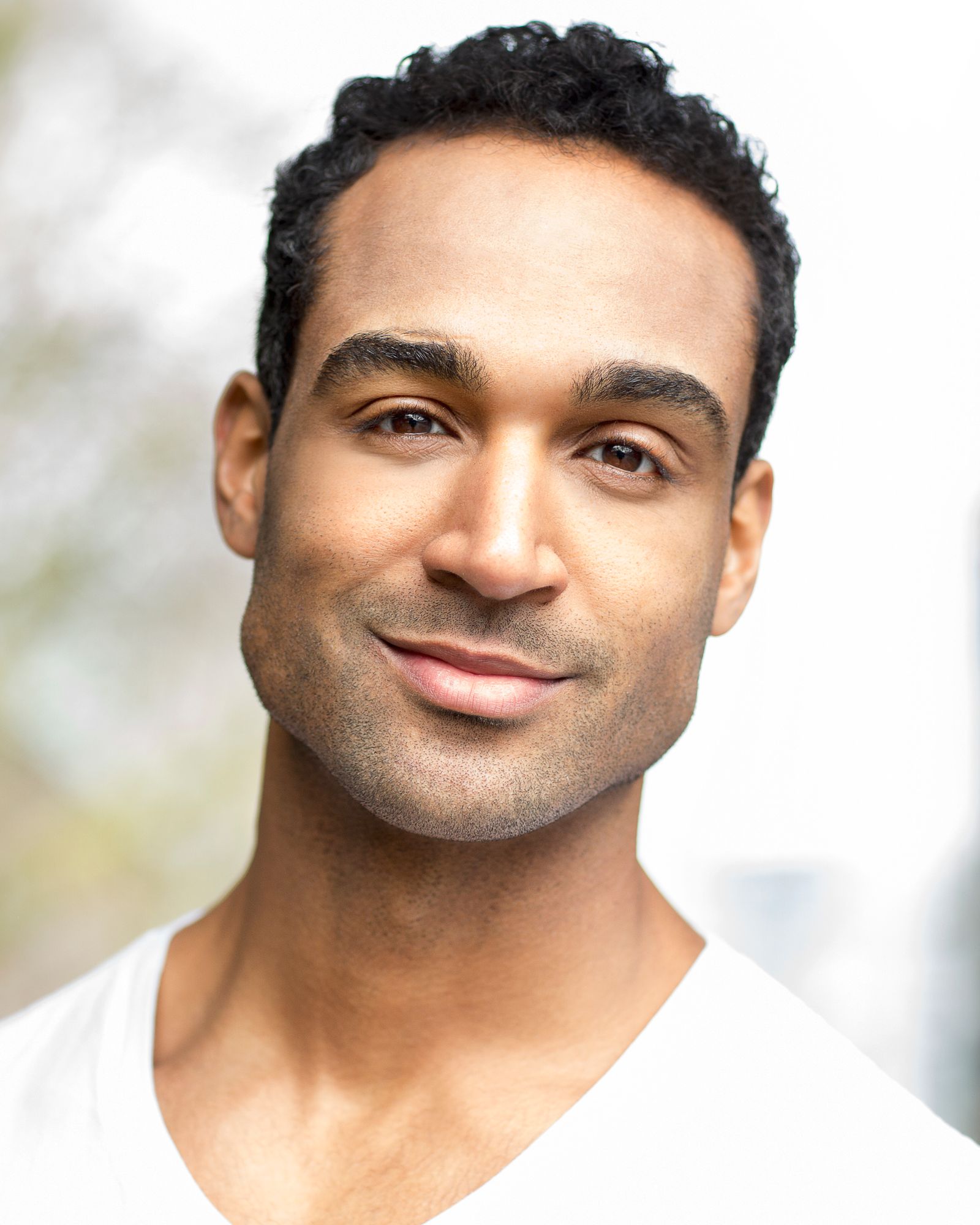 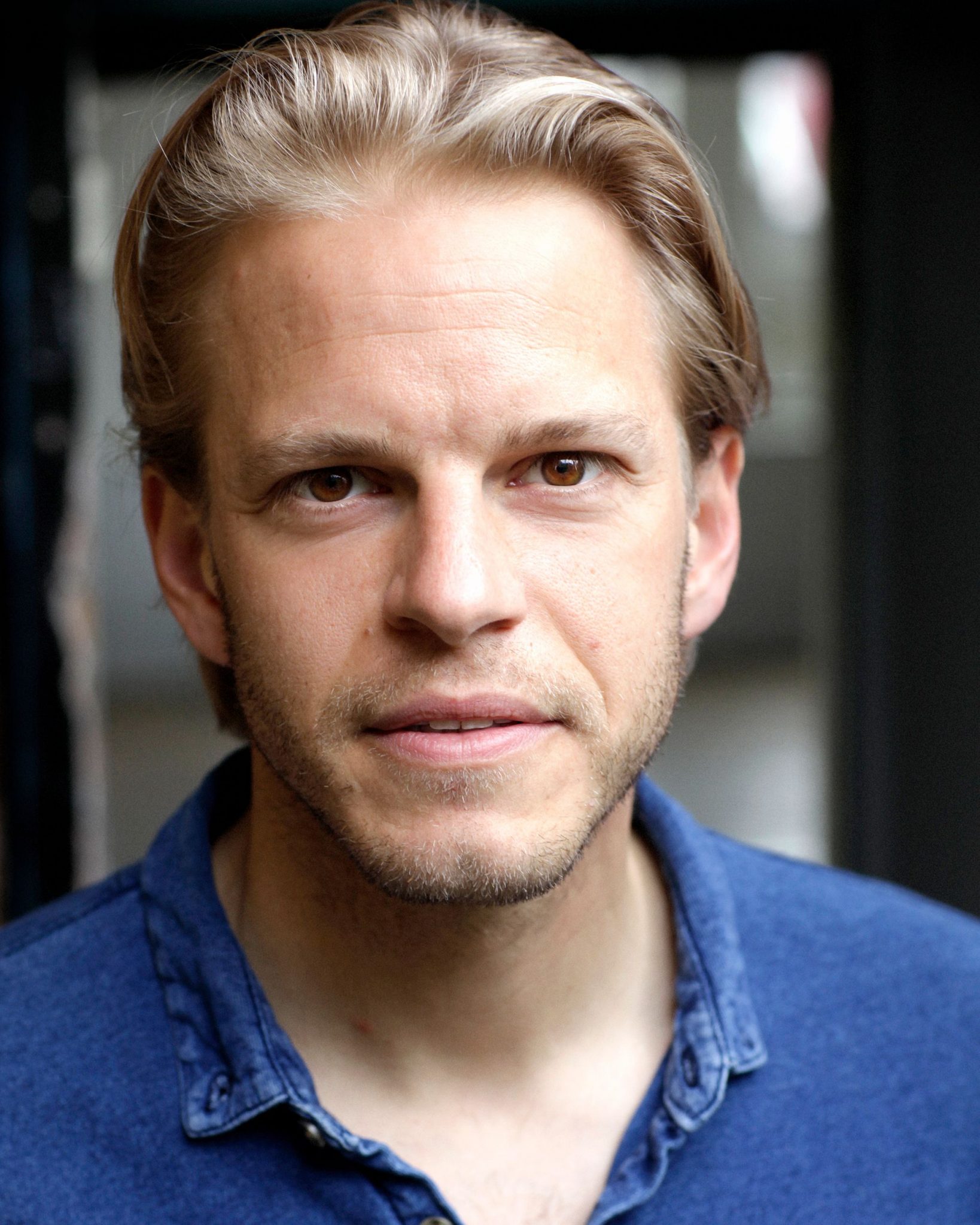