Culture
Home›Culture›What’s on in London: Tempest – a reimagined Shakespearean classic

What’s on in London: Tempest – a reimagined Shakespearean classic

Wildcard Theatre are bringing Tempest to the stage at The Pleasance in London.

Directed by James Meteyard, Tempest is a reimagined version of Shakespeare’s classic – adding live music to the story of Prospero and his hunger for revenge.

“I’ve been thinking about this show for about five years now and working on it for about three…” explains James Meteyard. “I love Shakespeare and truly believe he’s the UK’s most culturally significant playwright. But I often feel that when his plays are presented in the theatre, they’re inaccessible, boring or not engaging, particularly for a younger or non-traditional theatre- going audience. After seeing how well these demographics engaged with gig-theatre on Electrolyte, I wanted to apply this form to Tempest – a play whose central character Prospero has been in Isolation for 12 years, a feeling we can all relate to following the last couple of years. It has wizards, spirits, monsters, a drag queen, live looping, rock, funk, drum and bass, rap and a bold and vibrant set and costume design. At its core, this production will examine our society and ask: what does it mean to be human? I’m excited to look at these age-old themes through a modern lens as I’m confident they’ll resonate just as powerfully today as when they were first written.”

I caught up with Gigi Zahir – who performs on the London drag scene as Crayola – for a behind-the-scenes look at Tempest.

We know you best for your work as Crayola – is Shakespearean drama something that you’ve tackled previously?

Yes! Before finding my way into drag, I was an avid creature of the theatre and no stranger to the bard. I was in four Shakespeare productions while at Reading Uni, and went on to train at The Stella Adler Studio in New York which focused on the classics.

Considering that most of my work these days as Crayola involves live singing and comedy, part of me was beginning to wonder if I should have gone the musical theatre route instead, but this production has reconnected me with my Shakespearean roots, with Crayola in tow, and I couldn’t be happier!

In The Tempest, the role of Trinculo is a jester. In this reimagined version at The Pleasance, are we getting Crayola as Trinculo?

Drag queens are definitely modern day jesters – mercurial tricksters with the charisma required to say the unthinkable and do the taboo and somehow be celebrated for it!

Trinculo draws heavily from Crayola and all the little tricks I’ve learned from performing as her – but despite donning two of her wigs for the role, Trinculo still feels like a unique creation for this production.

I also play Antonio, the baddy, as well! He’s the absolute opposite of Trinculo, and it’s been really fulfilling to the actor in me to get to play both. We still have a bit more time till the end of the run, but I’ll be sad to say bye to them.

I don’t blame you! The Tempest is definitely one of the plays where Willy Shakes has gone full Picasso on us – is it a fantasy? A rom-com? A political thriller? A slapstick comedy? It’s got all of the above, plus some meta-theatrical musings to boot – not the easiest read!

That said, the clowns really do get some very funny scenes. Eleanor House – who plays Stephano – and I have both been given full reign to ad lib and riff as we please. We do our best to serve up our additions and gags without derailing the text, and the outcome is something I’m actually really proud of.

For people who might struggle to understand what’s happening in other parts of the play due to the language barrier, I know they’ll have an absolute blast during our scenes.

What other Shakespearean roles would you like to get your teeth into?

After playing Antonio, I’d love to have a stab at Lady M – she inspired me a lot while I was working on the murder scene. I’d also love to do Richard II – the flowery, philosophical poet king – and I’m dying to play Puck in Midsummer one day.

Trinculo has shown me how fun it is to play a comedic creature of chaos and I want more!

What do you hope that people feel when they’re watching your performance in Tempest?

First and foremost, I hope they get swept up in the joy, fun and laughter! And then I hope that seeing a queer actor queering two roles plays on people’s minds afterwards.

I really wish I had been exposed to more visible queerness growing up, and even after coming out, I still struggled with reconciling myself within the very unhealthy, heteronormative acting industry.

I hope people see that queerness adds to and refreshes these roles – and that the notion that Shakespeare is supposed to look and sound a certain way is – as Trinculo would say – horse piss! 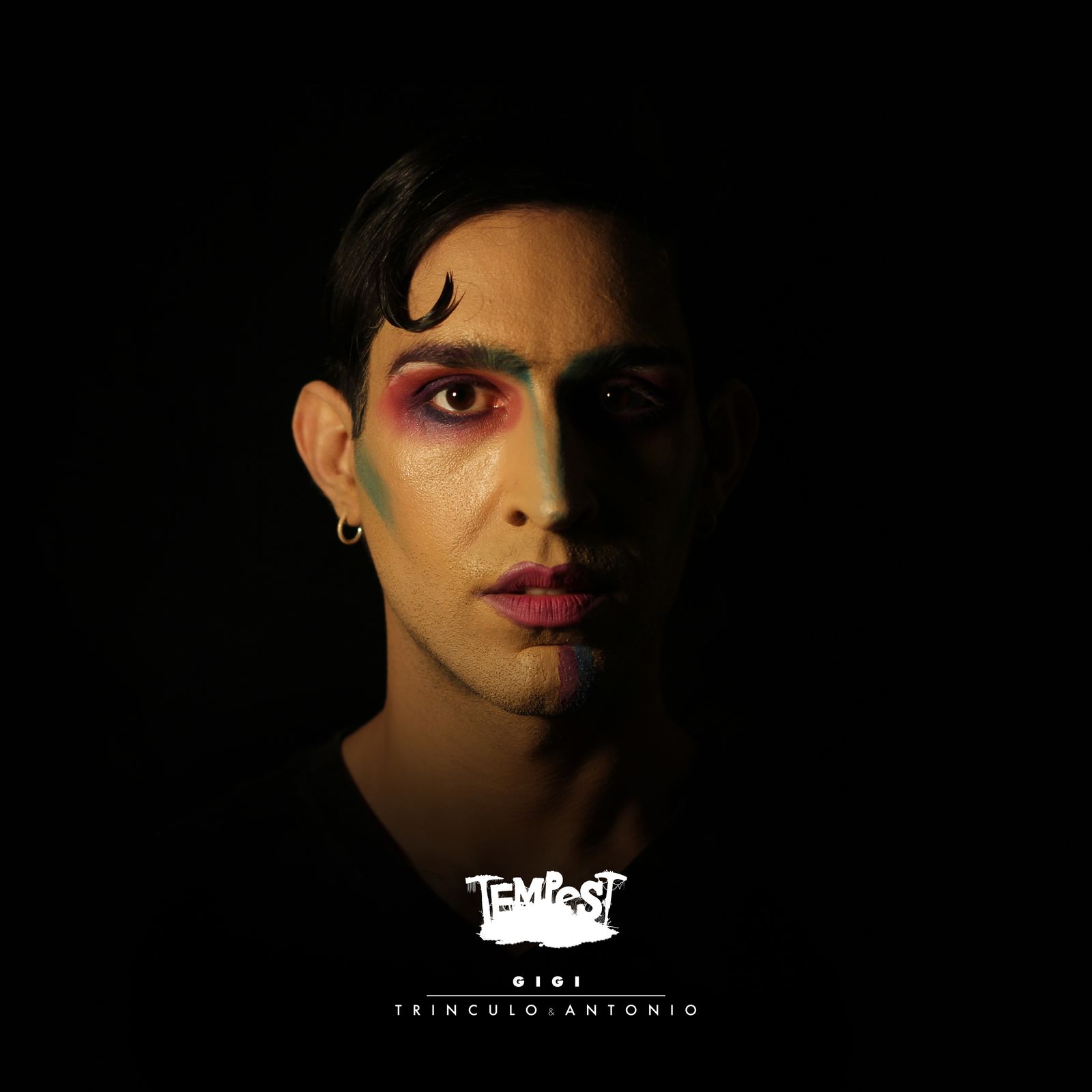 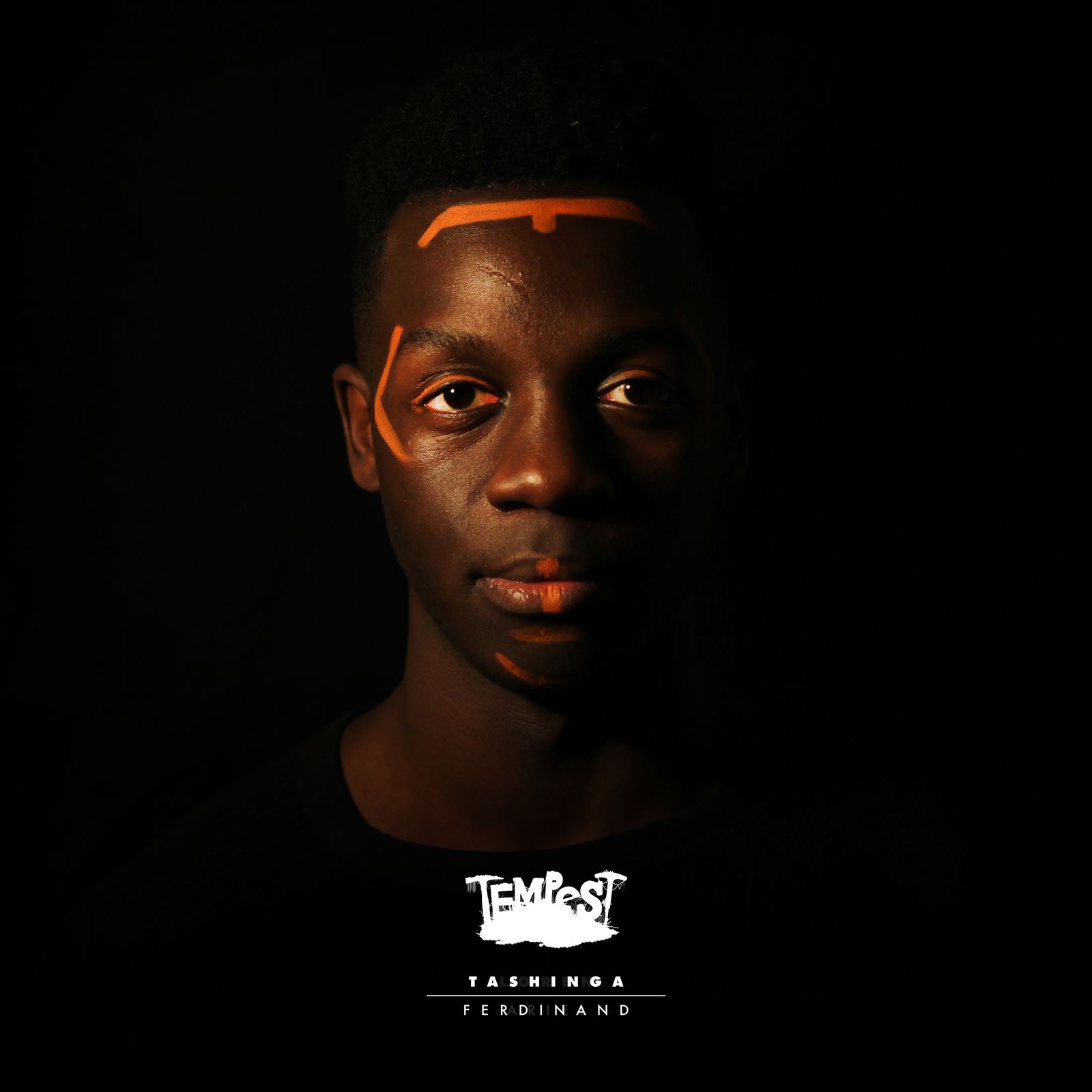 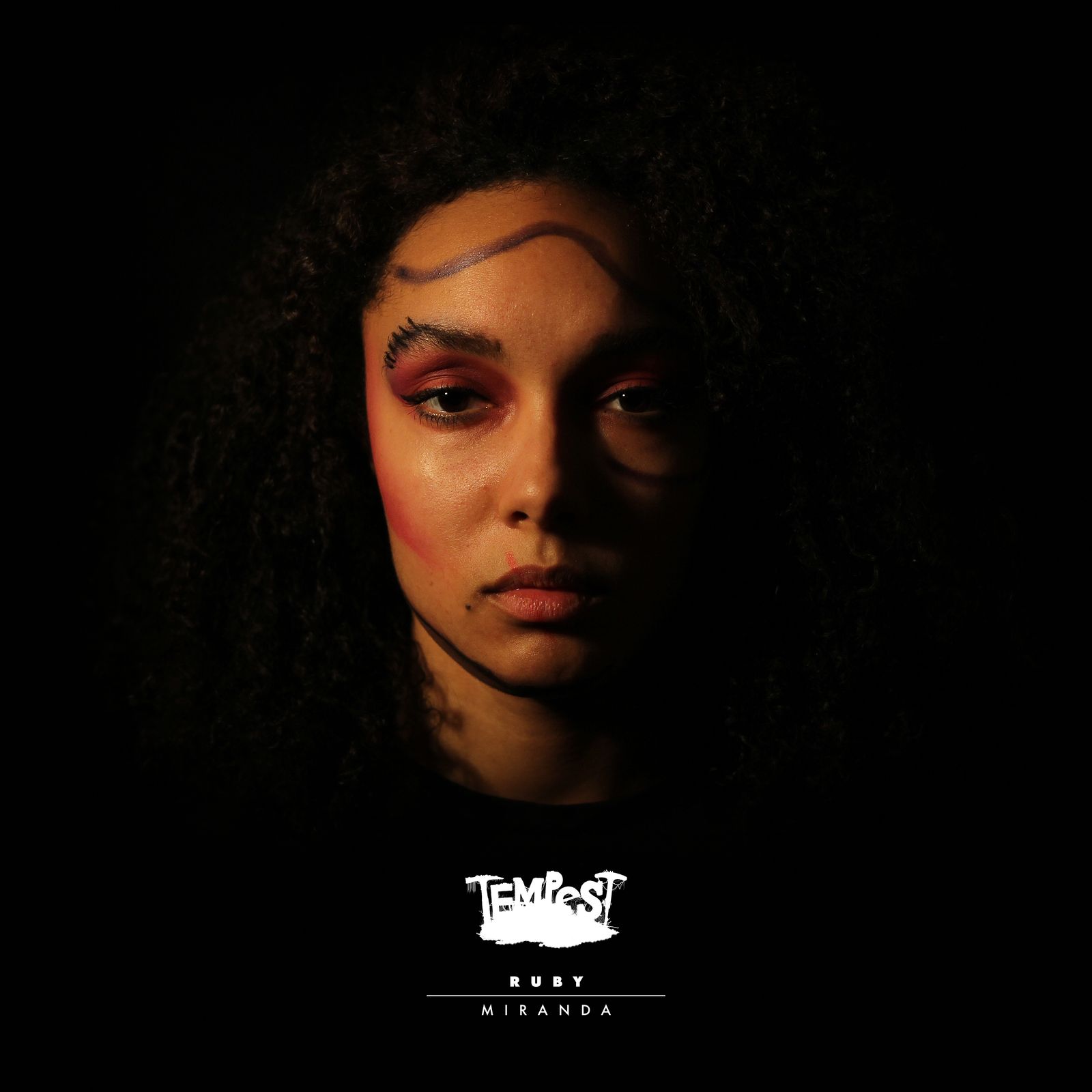 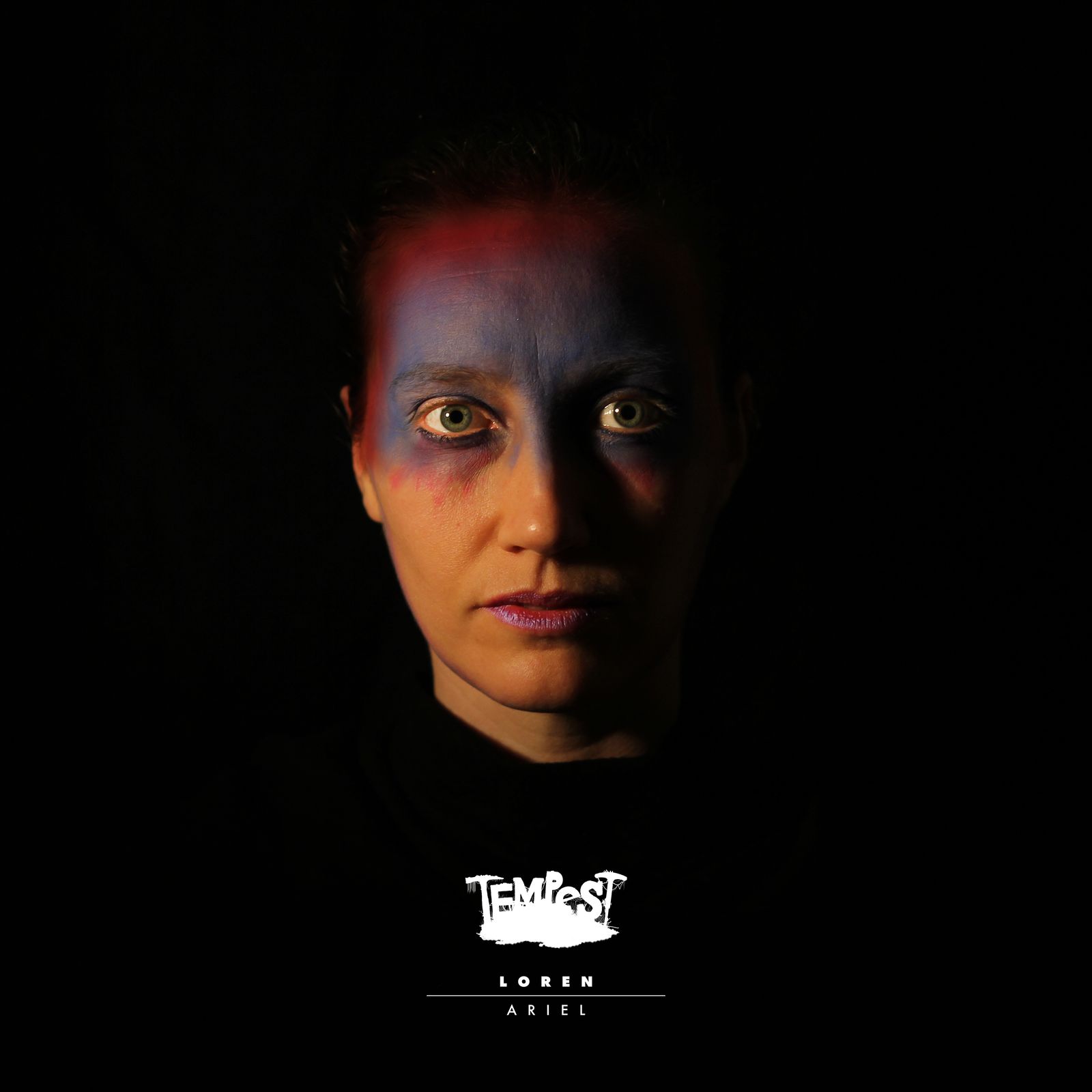 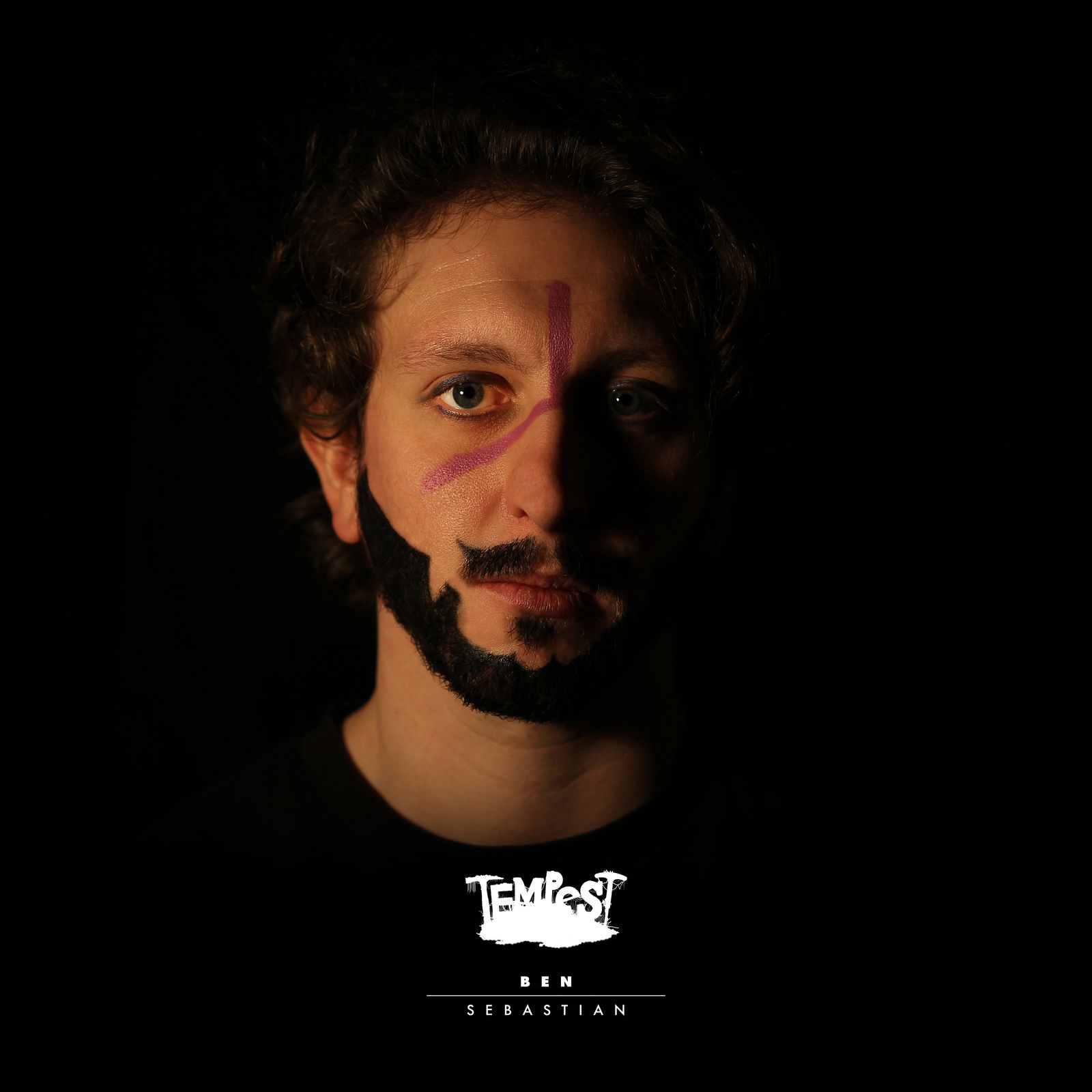 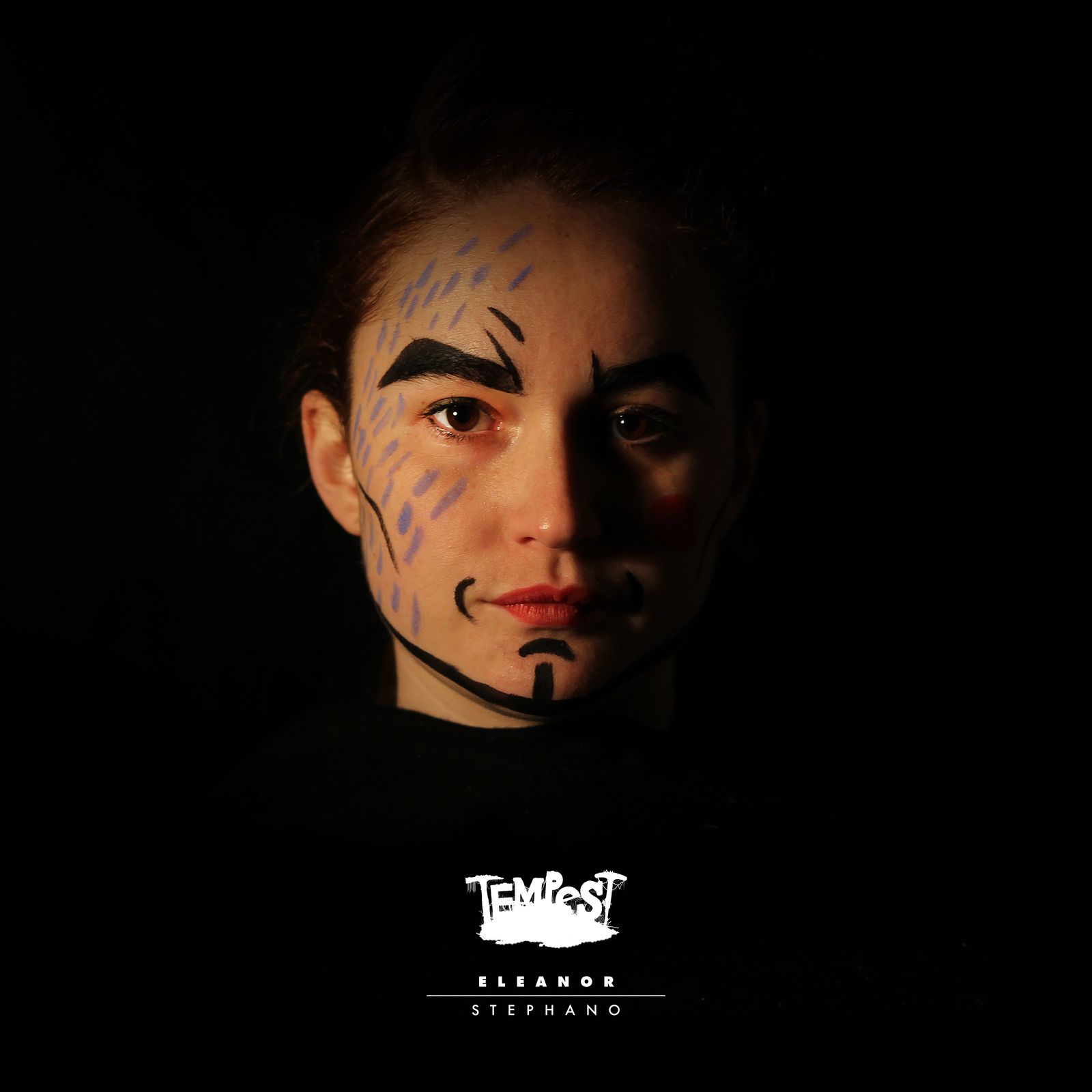 Photo-shoot: Chris has our attention