In the latest development in the Jussie Smollett saga, the BBC reports that the actor has been indicted by a special prosecutor in Illinois on six counts of lying to police.

This seems to be part of an ongoing battle between Smollett and Chicago authorities following the the alleged attack that the actor reported.

These latest charges are on top of the civil suit that the City of Chicago has brought against Smollett (seeking $130K in costs) and the counter-claim by Smollett who is suing authorities for the humiliation and extreme distress that their actions have caused him.

Dan Webb was appointed in August of 2019 to investigate how local prosecutors handled the case. Webb is alleging that Smollett made false claims that he was the victim of a hate crime, knowing that he was not the victim of a crime. Webb says that his office has obtained “sufficient factual evidence” to argue that prosecutors were wrong to drop the case last year.

Jussie Smollett appeared in court this week to enter a plea of Not Guilty to these new charges.

One point of interest was that Olabinjo and Abimbola Osundairo were in the court for Smollett’s appearance. Chicago police allege that Smollett paid the Osundairo brothers to stage the incident as a publicity stunt. The attorney for the Osundairo brothers made a statement that they were there to “support the process” – which seems odd.

The date of the next hearing has been set for 18 March.

How did we get here?

In January of 2019, actor Jussie Smollett claimed that he was the victim of a racist and homophobic attack in Chicago.

Following an investigation, Chicago police arrested Smollett on suspicion that he had faked the incident to promote his career, and that he had paid two men to attack him. If convicted, Smollett would have been facing at least three years imprisonment, however the prosecutors subsequently dropped all charges against him.

What’s been the reaction?

Smollett has presented the dropping of charges by prosecutors as a vindication of his innocence.

However, the Chicago police and the Mayor of Chicago made very strong public statements, indicating that they were angry that charges were dropped and that they felt they had sufficient evidence to establish that Smollett did play a role in orchestrating this attack. The police presented Smollett with a bill for $130,000 to cover the costs of the investigation.

Lee Daniels, creator of Empire – the show that starred Jussie Smollett – has been reported as saying that the drama surrounding Smollett was one of the major reasons that the show was cancelled.

This whole sage been a roller-coaster for Jussie Smollett – from victim, to villain, to vindicated. The question is whether he’s going to be able to put this drama behind him and get his career back on track – at the moment, it seems as if the jury is still out.

Smollett has been silent on his Instagram and Twitter accounts and seems to be keeping a low-profile. 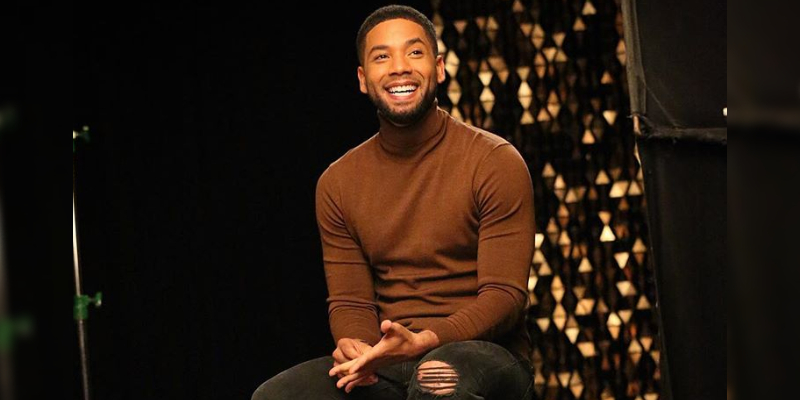 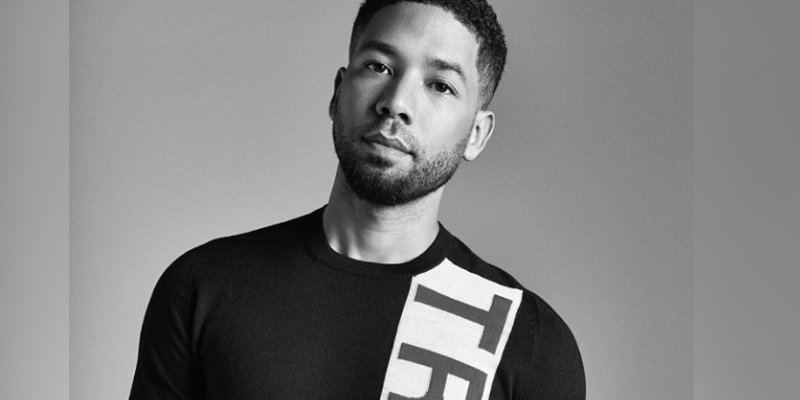 Discover the queer history of Scotland in ...