Sex & Love
Home›Sex & Love›Why play with Barbie when you can toy with Ken?

Why play with Barbie when you can toy with Ken?

Sex dolls aren’t a new offering, having been invented in the 17th century, but they have become more accepted in recent years. Whitney Cummings had one on her set during her Netflix special ‘Can I Touch It’ and the media has been obsessed since. As a result, what was once seen as a ‘fetish’ is now becoming mainstream, with one in ten Brits confessing they would like to use a sex doll.

Generally speaking, sex doll sites cater for heterosexual tastes, but sexdolls.com don’t want to be that business. Company spokesman Nick is clear in his desire to cater to everyone’s sexual preferences and tastes. He is a strong advocate for LGBTQ rights, wanting to please everyone. Currently the number of male dolls sold are still less than a quarter of the company’s sales, but they are hoping this will increase significantly to represent multiple communities.

Still not sold on the idea? The site allows you to build the doll to your specifications, allowing you to choose everything from eye colour to height, and even the style of pubic hair, or lack thereof. You can even send them a photo of what you want your doll to look like. Anyone else already have someone perfect in mind?

Loneliness is a huge problem, especially in the US and UK. If the dolls help to combat that, and provide someone to spend time with, in addition to providing sexual pleasure, then bring it on! As we all know, after your basic needs to eat, drink, breathe, and sleep; sexual instinct is a strong urge that we all need to satisfy.

An increasing volume of couples are buying dolls to share too. It’s a safe way to bring a third party into the relationship; sexual exploration without the drama it can often bring. Dolls can also be used when one of the partners is unable to enjoy a sexual relationship, usually due to health reasons, but the couple are not open to another person being involved in the relationship.

Sex dolls also allow the user to act out fantasies. Your only limit is your imagination and, as we all know, with solo sex you can take things to a whole new level.

Whether you like giving or receiving, these dolls will work either way. Plus, the ‘detachable dick’ means you can choose what experience you’re into that day, by having more than one cock. I’ll take two. 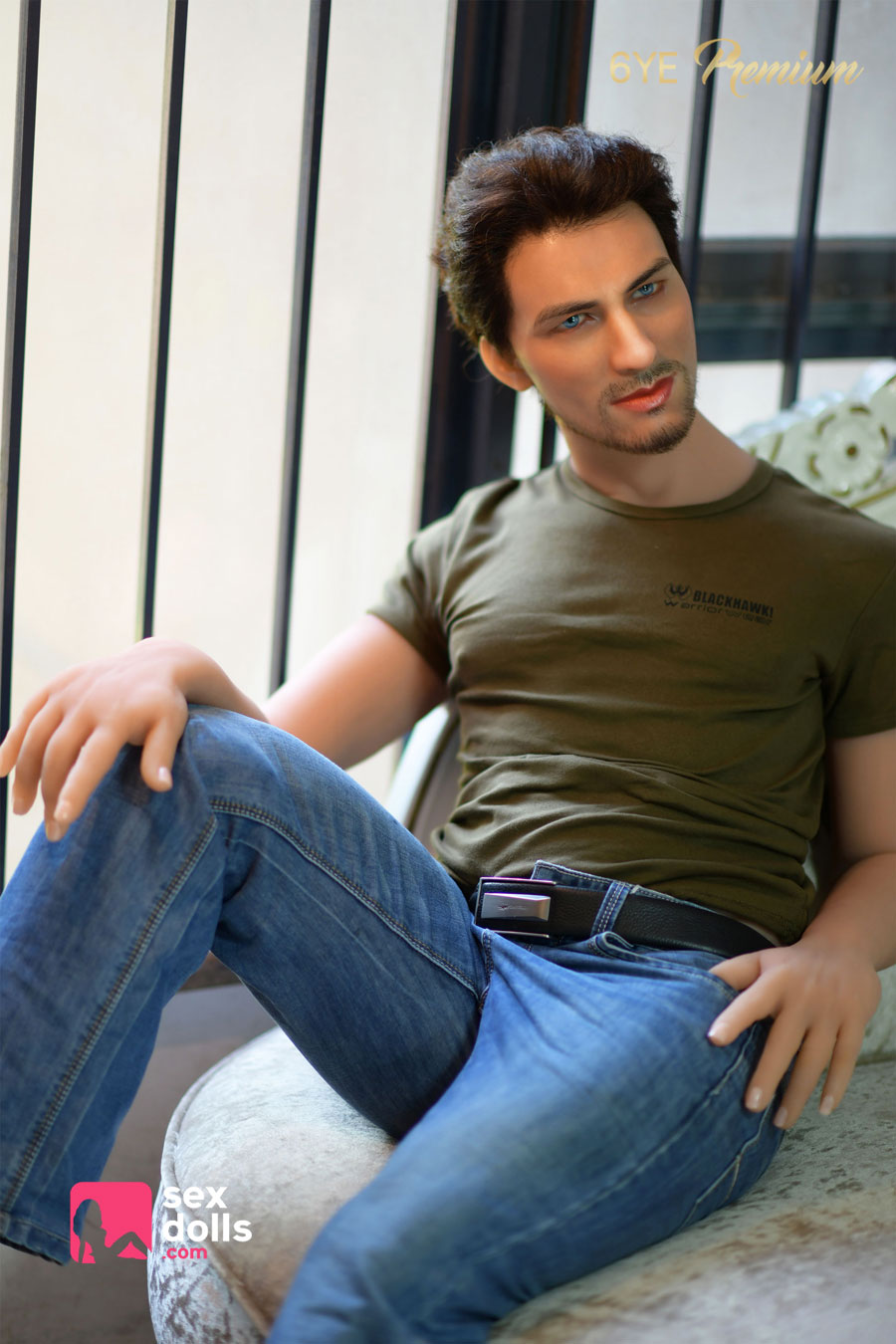 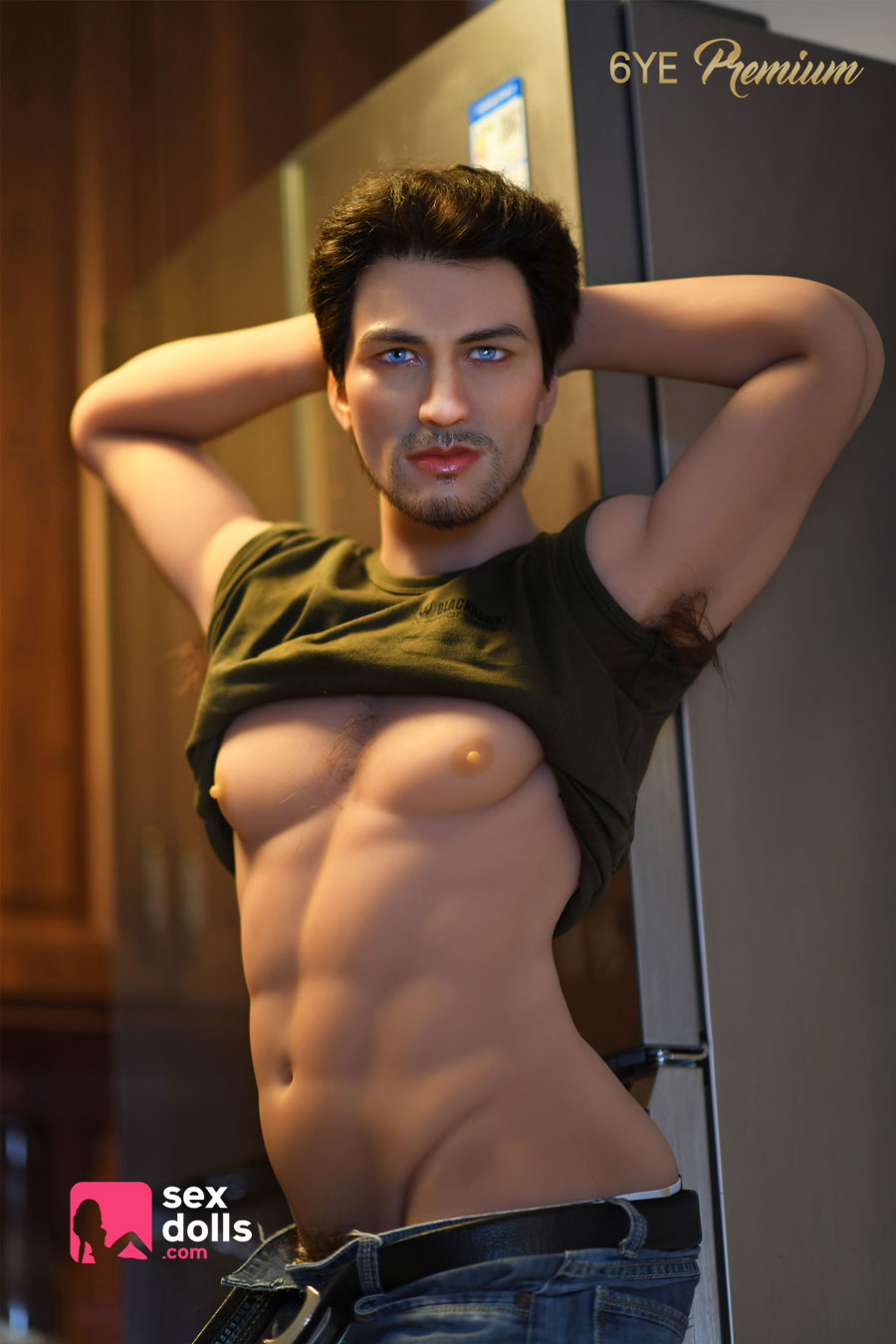 What’s going on in South Korea?